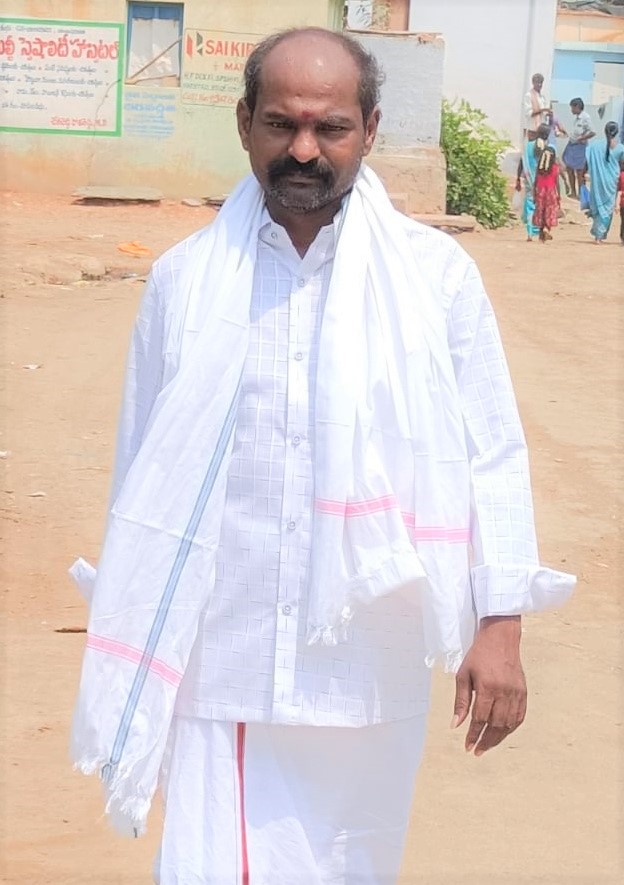 YV.Subbareddy is the Chairman of the PC Committee, from Tippayapalem MPP School. He was born on 1st July 1982 to the couple Adhi Narayana Reddy and Venkata Laxmamma in Tippayapalem village.

In 1997, Subbareddy studied SSC at APSRMCH high school located at Vijayawada and completed BVR&PSR junior college from 1998-2000. He graduated with a degree in B.Sc(Maths).

Basically, he hails from an Agricultural family.

In 2003, Subbareddy joined the Indian National Congress(INC) party. He has actively participated in the party programs and took part in the election campaigns, dharnas, rasta rokos, bike rallies, hunger strikes against injustice.

He took our Former CM YS. Rajashekar Reddy and YS. Jagan as his Inspiration.

He has participated in the YSR Padayatra at the Rajamundry stage. He took part in our beloved CM YS.Jagan Mohan Reddy Padayatra and walked 2 kilometers in Ongole, as part of YS. Sharmila’s Padayatra takes privilege in Vizag. After the congress party merged into YSRCP Subbareddy joined the party.

He become a Party Activist and worked hard for the party in order to fulfill his responsibilities he took part in the “Gadapa Gadapa ki YSR” program, he made people aware of YSRCP schemes such as Jagananna Amma Vodi, Jagananna Chedodu, Jagananna Vidya Kanuka, Illa Pattalu, YSR Arogya scheme, YSR Bima, YSR Pension Kanuka, YSR Rythu Bharosa, YSR Sunna Vaddi Pathakam, YSR Vahana Mitra, etc. He made the Navaratnalu scheme available to everyone. He gave his contributions to Samaikyandhra Movement, for Special Status.

He played an active role in party activity along with MLA Malladi Vishnu. In his tenure as PC Committee Chairman Subbareddy worked hard in elections for the victory of YSRCP leader Subbareddy. He gave his contributions to the YS Jagan’s Nadu-Nedu program.

-Subbareddy rendered his service to the people of  Tippayapalem village even during the corona which terrorized the whole country.

-Subbareddy put his effort to serve people even during the covid second wave. 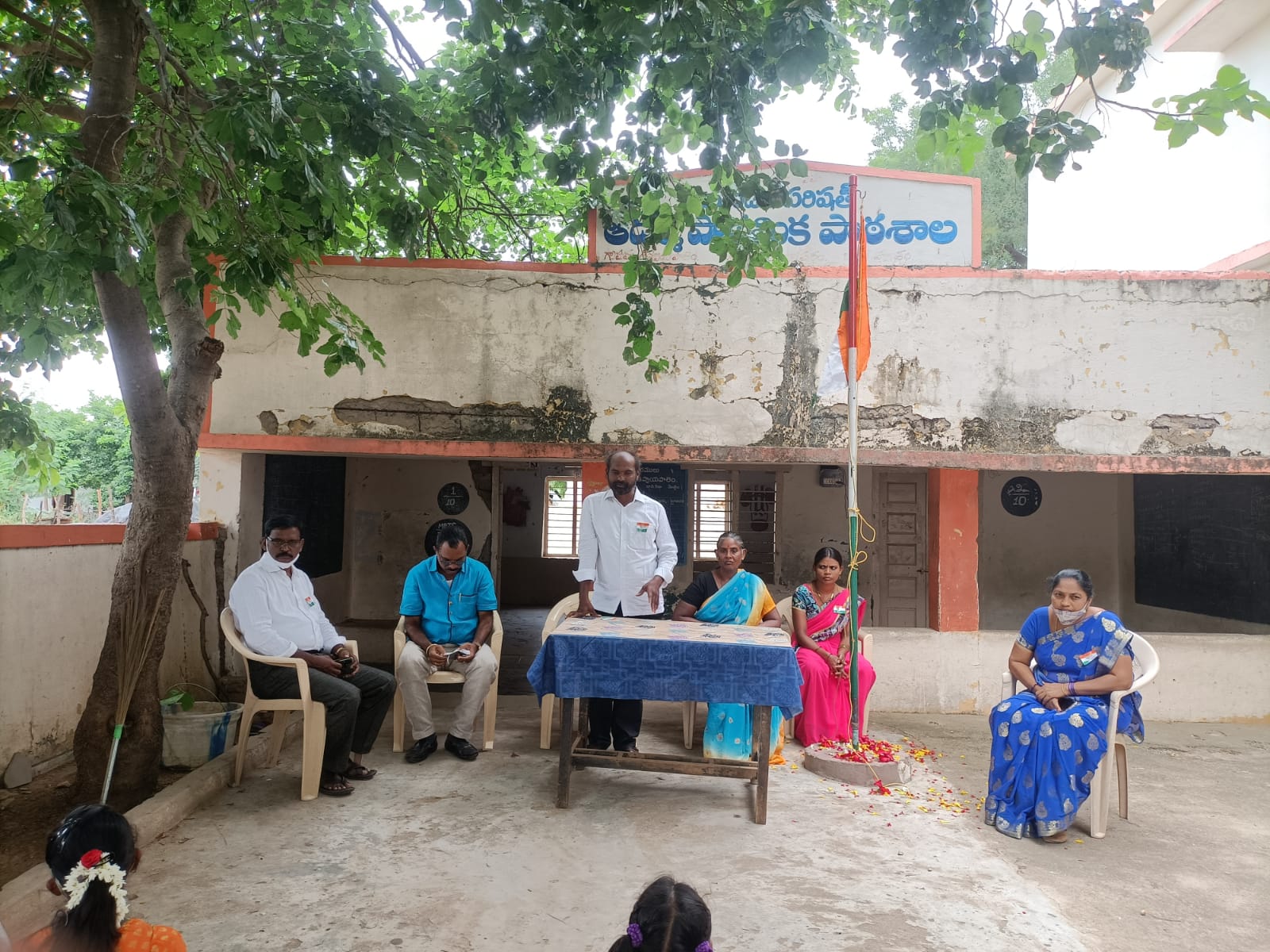 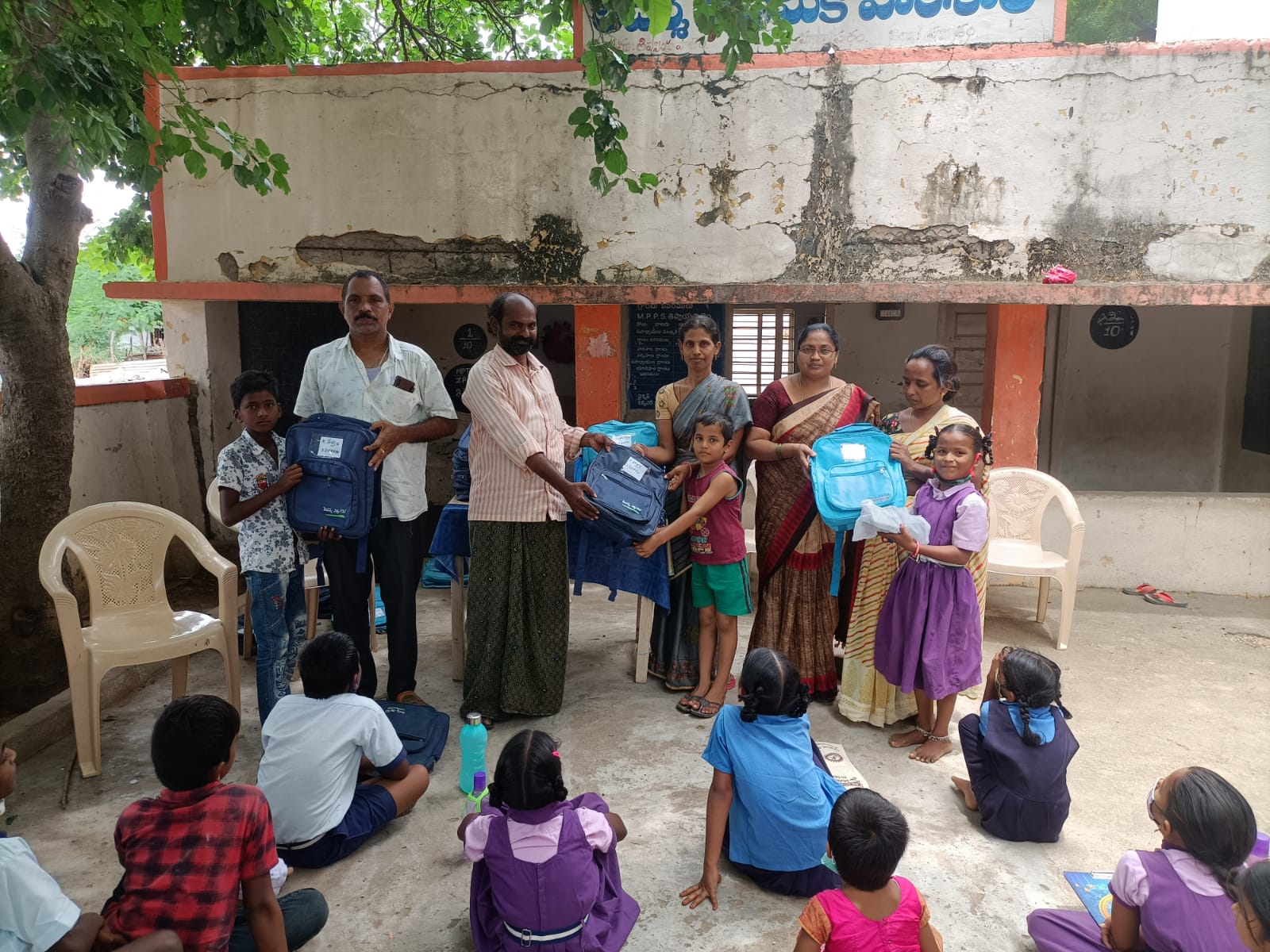