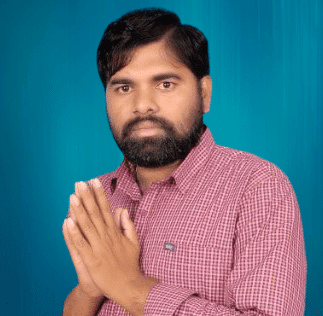 In 2013, He has completed a Diploma in Mechanical.

In 2011, YV. Siva Reddy started his political journey with the Yuvajana Sramika Rythu Congress Party(YSRCP). He was elected as Youth Leader of Peda Araveedu.

YSRCP Senior Leader Byreddy Siddharth Reddy is the Political Mentor of YV. Siva Reddy follows in his footsteps. From 2019, he was appointed and served as Leader of Byreddy Yuvasena from Y.D.Padu village. He has done many  Social Activities through Byreddy Yuvasena. Organized blood donation camps, health camps, provided financial assistance to those who are in trouble.

-Siva Reddy served even during the pandemic also. He provided essential commodities, Masks, Sanitizers to the village and poor people. 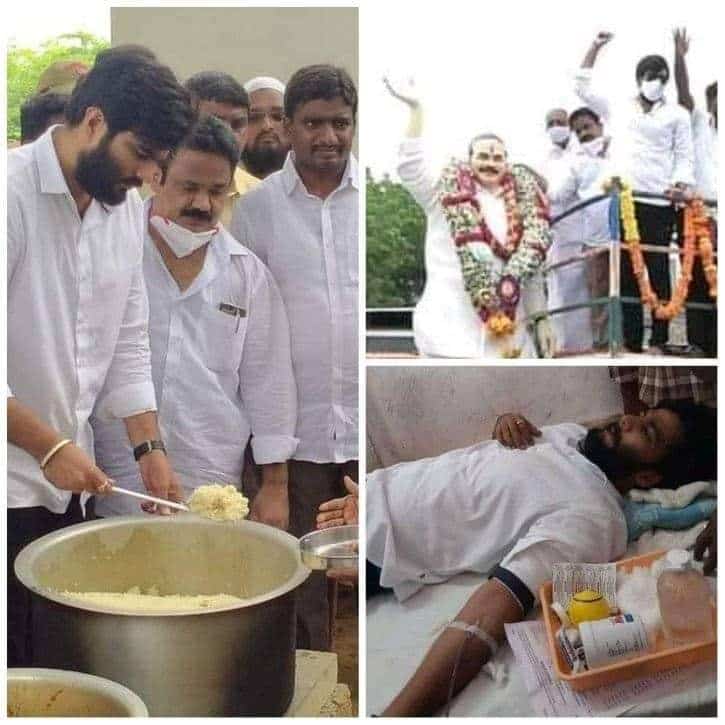 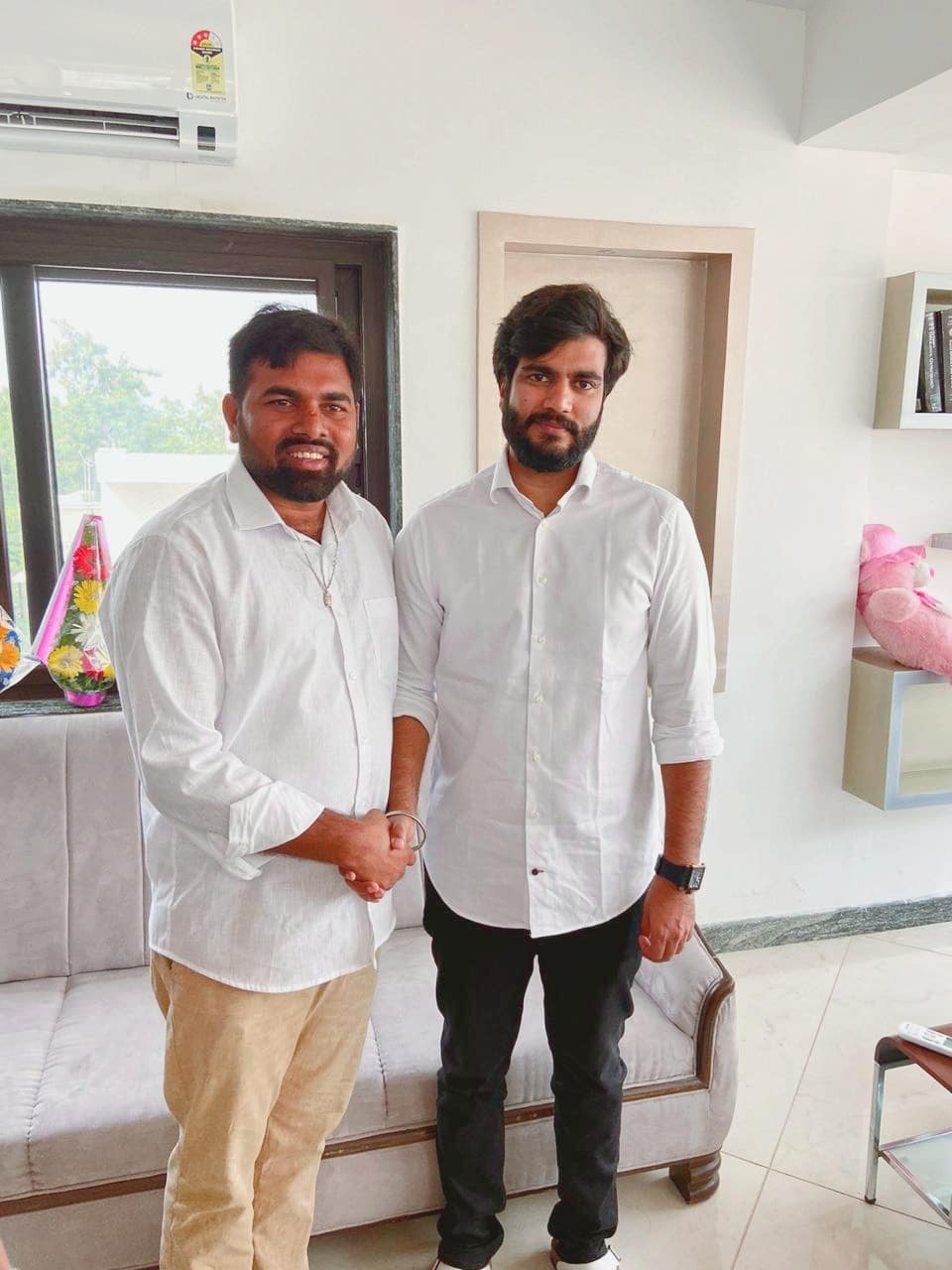 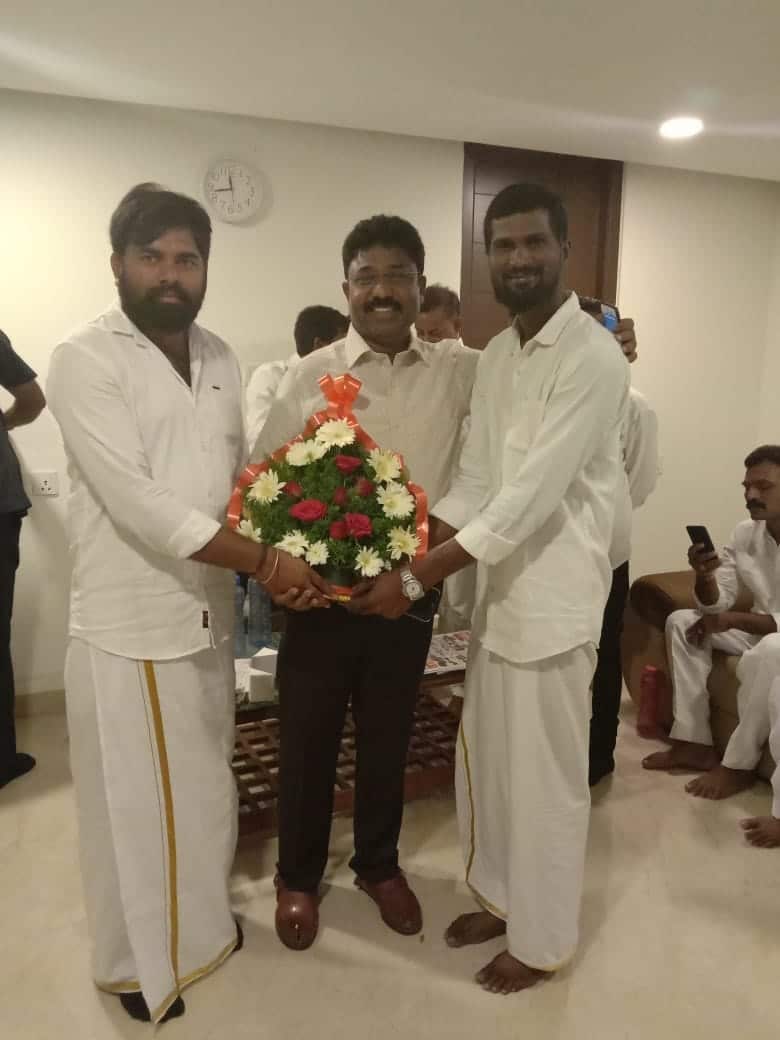 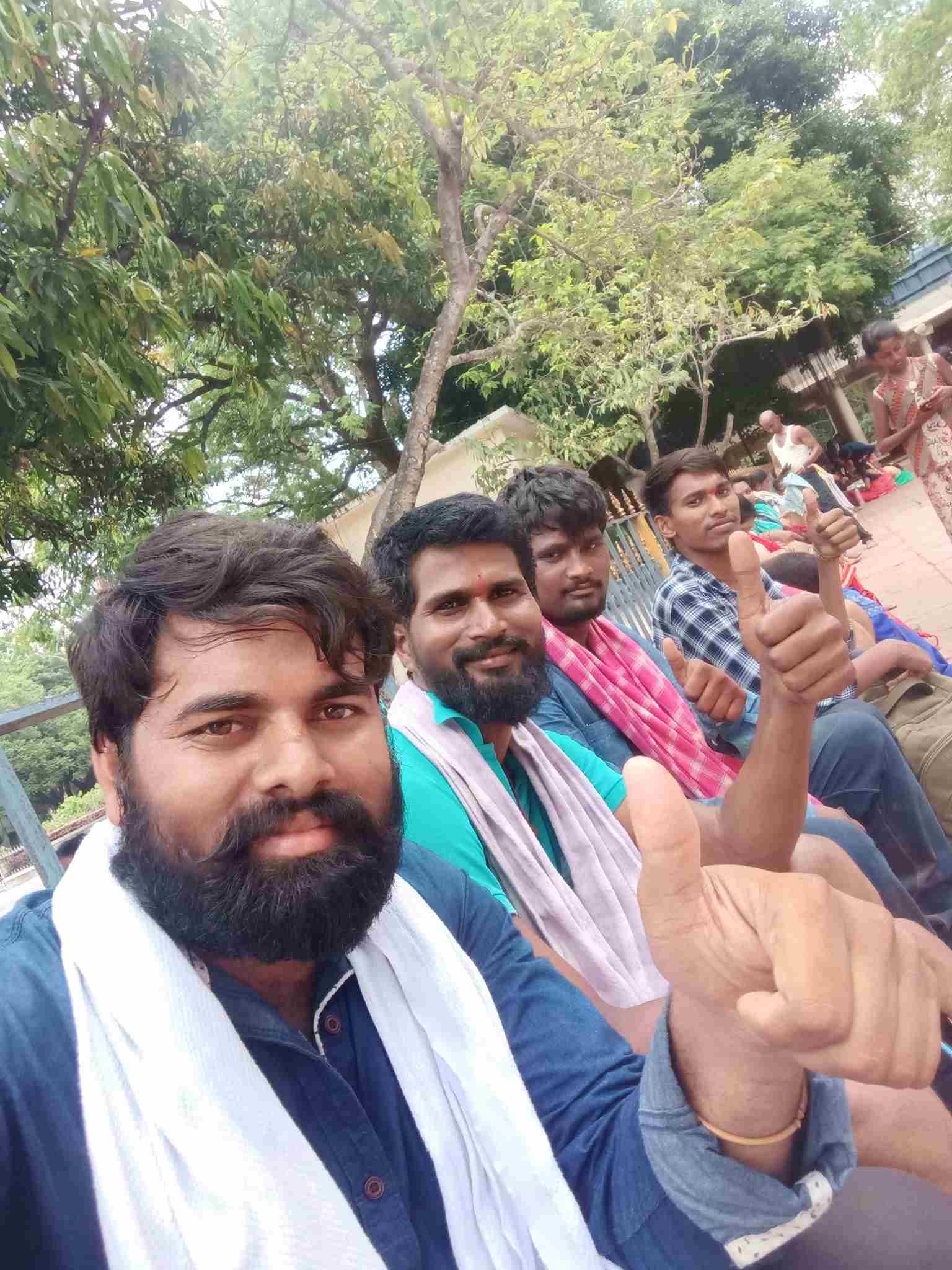 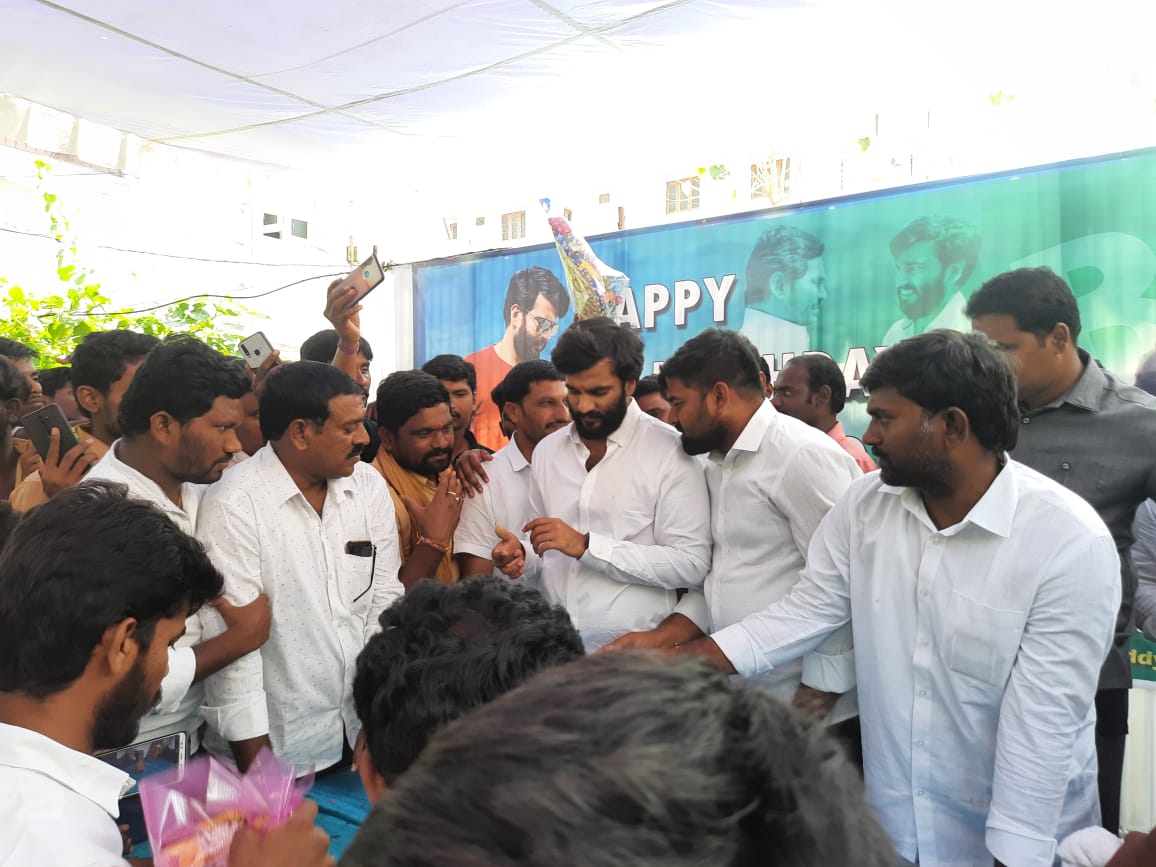 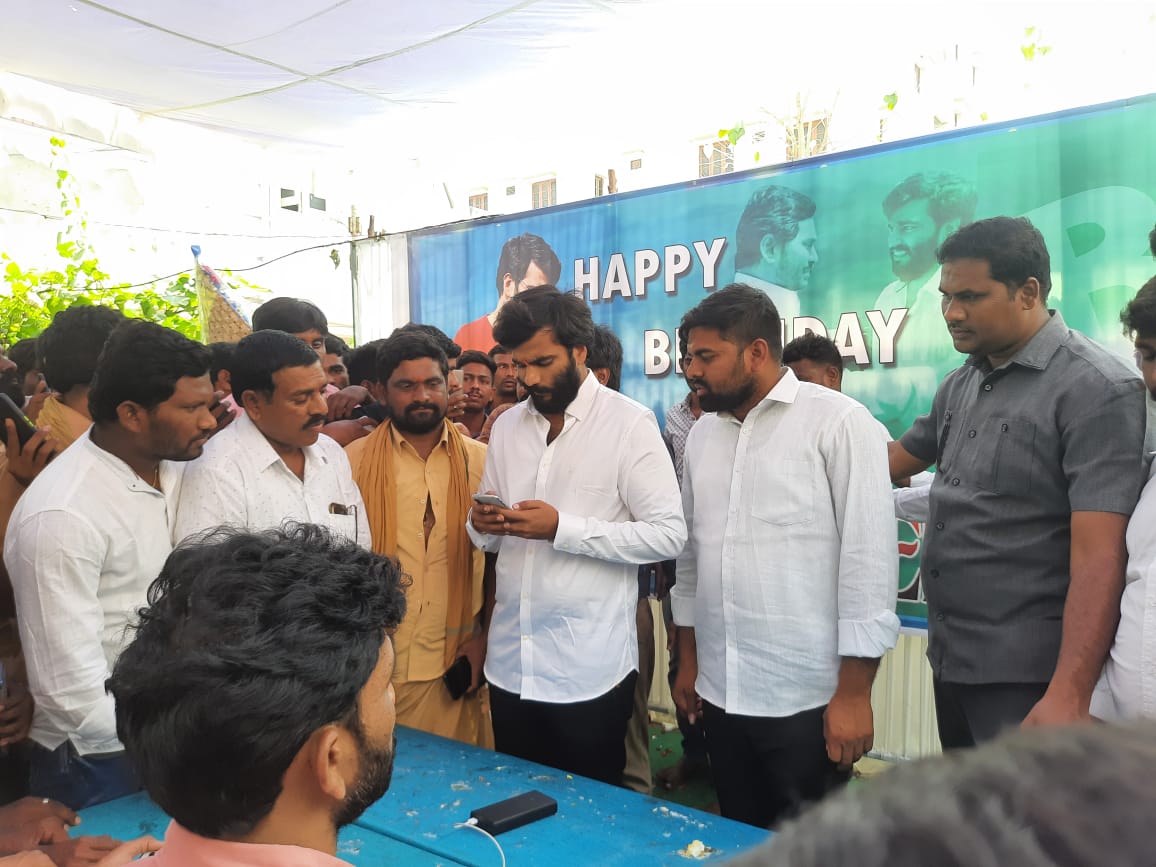 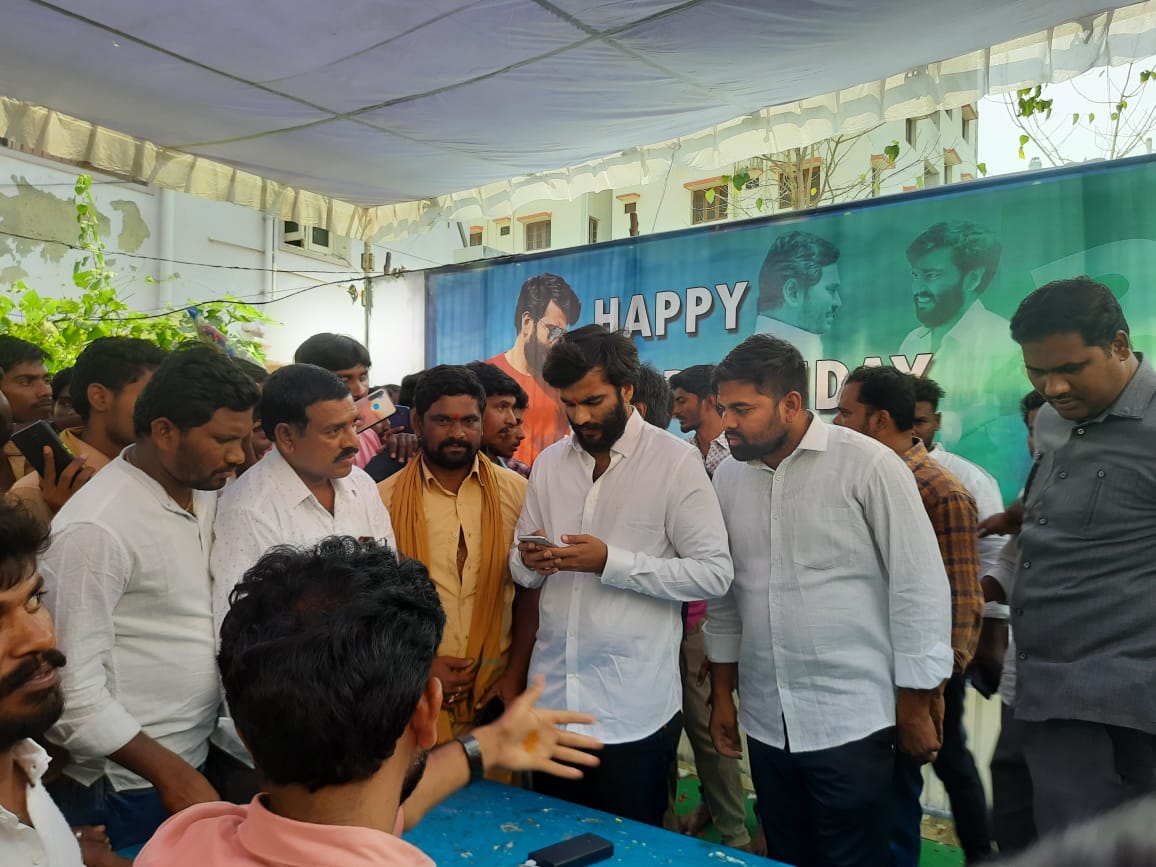 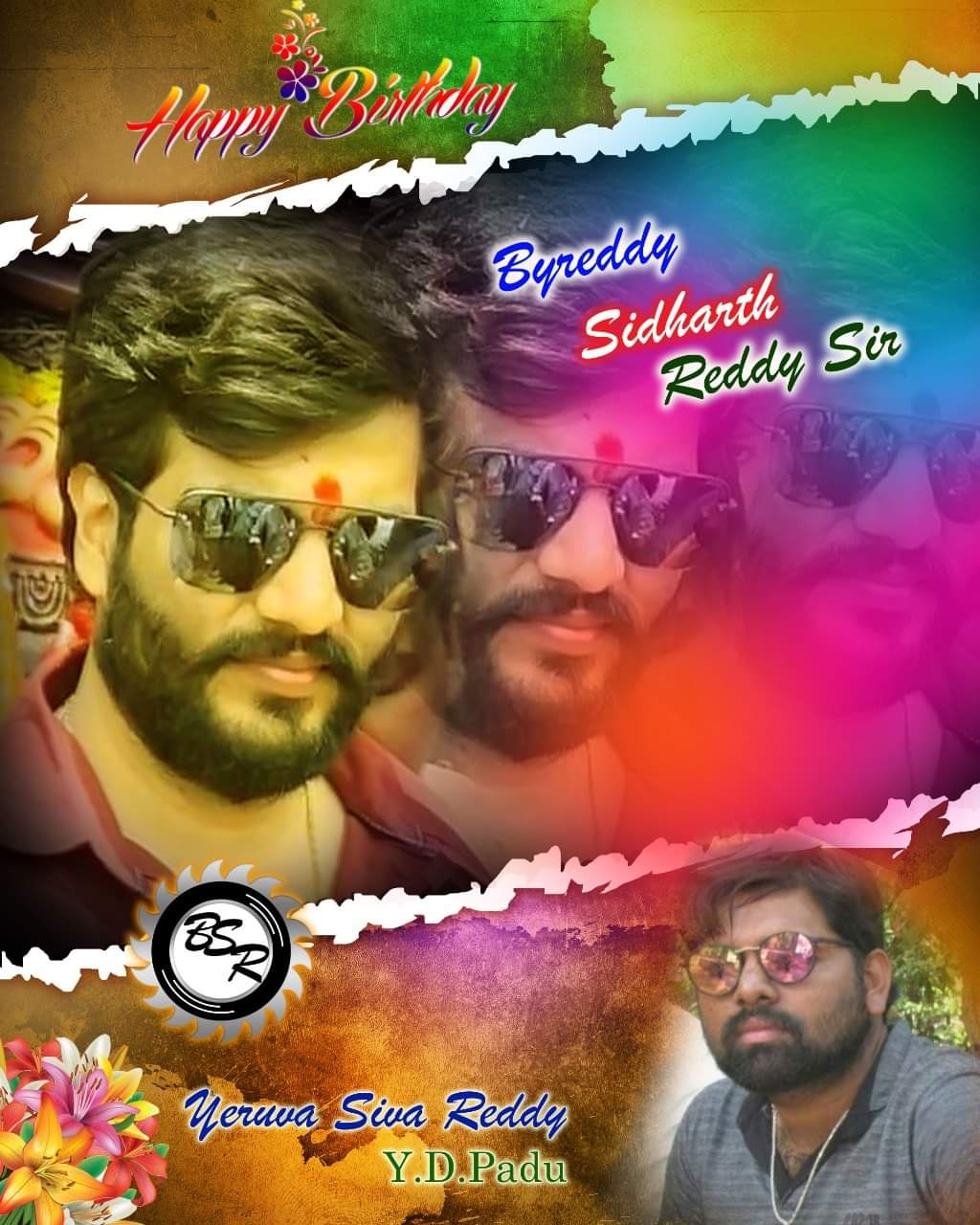 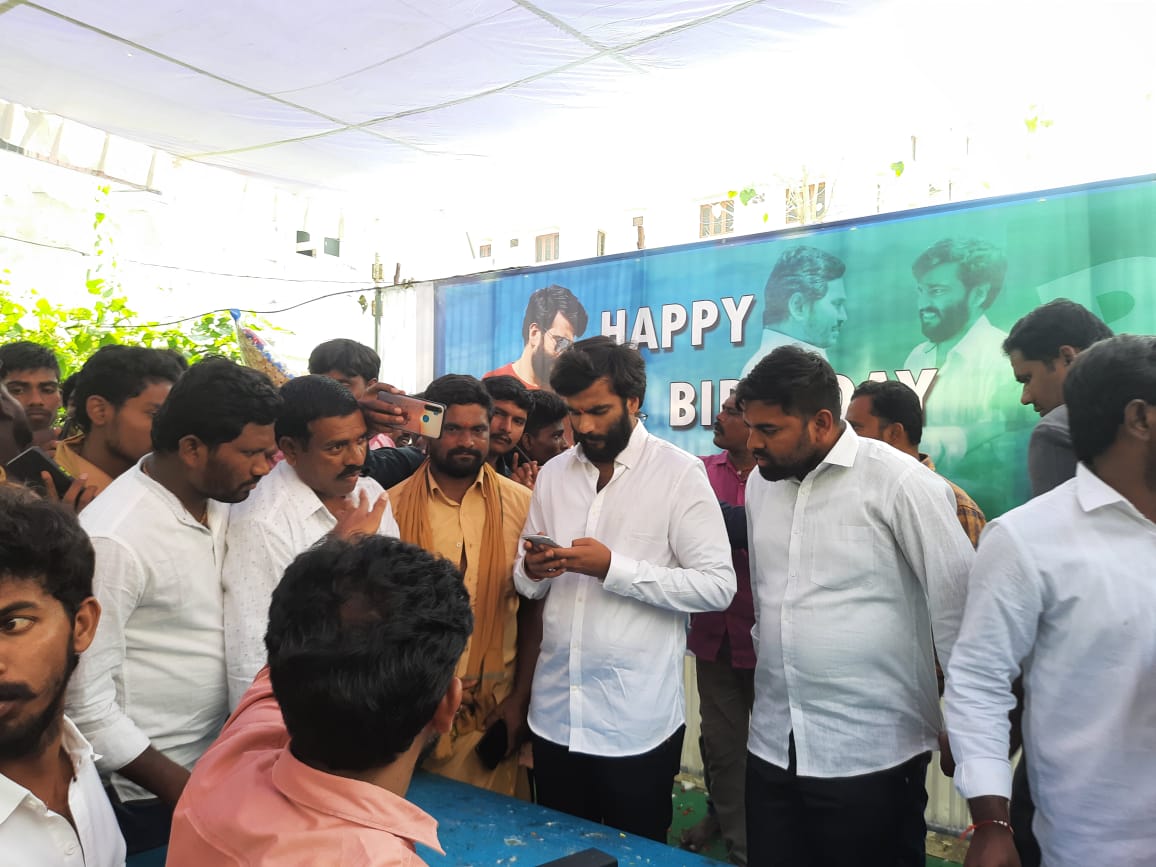 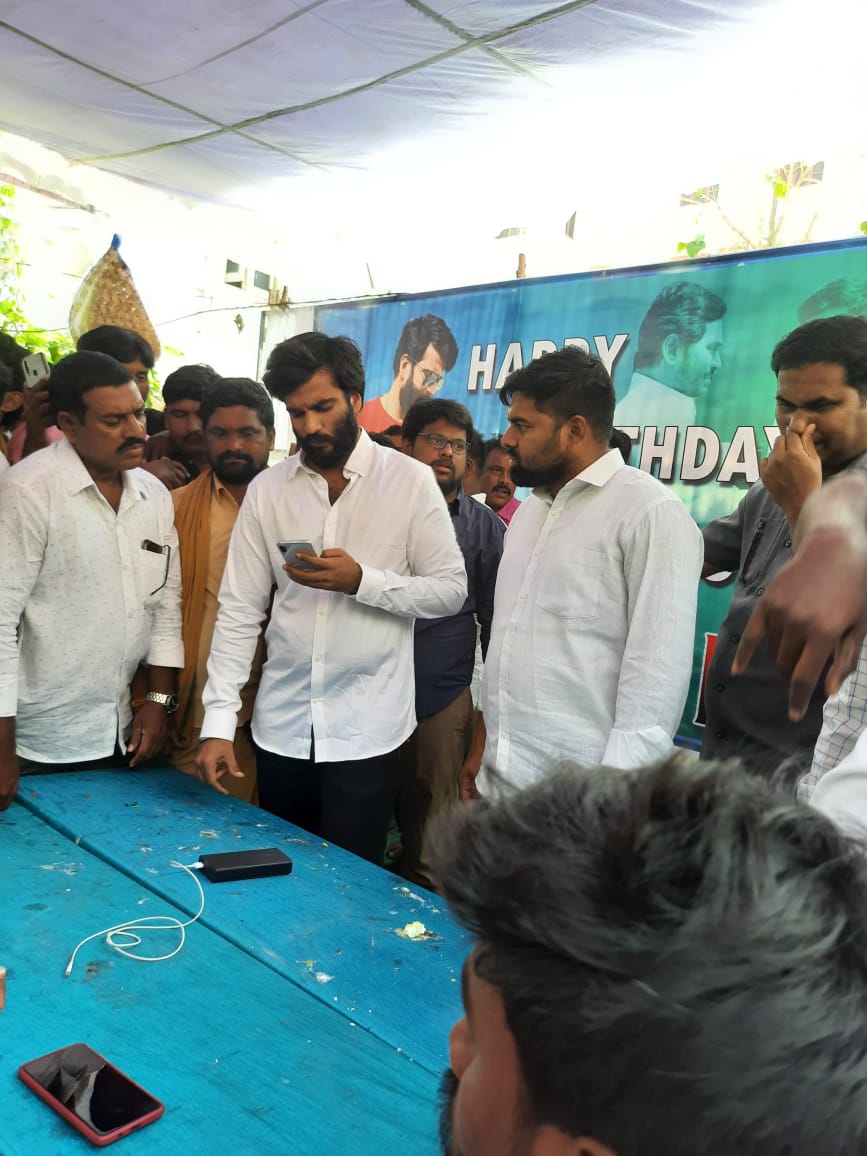 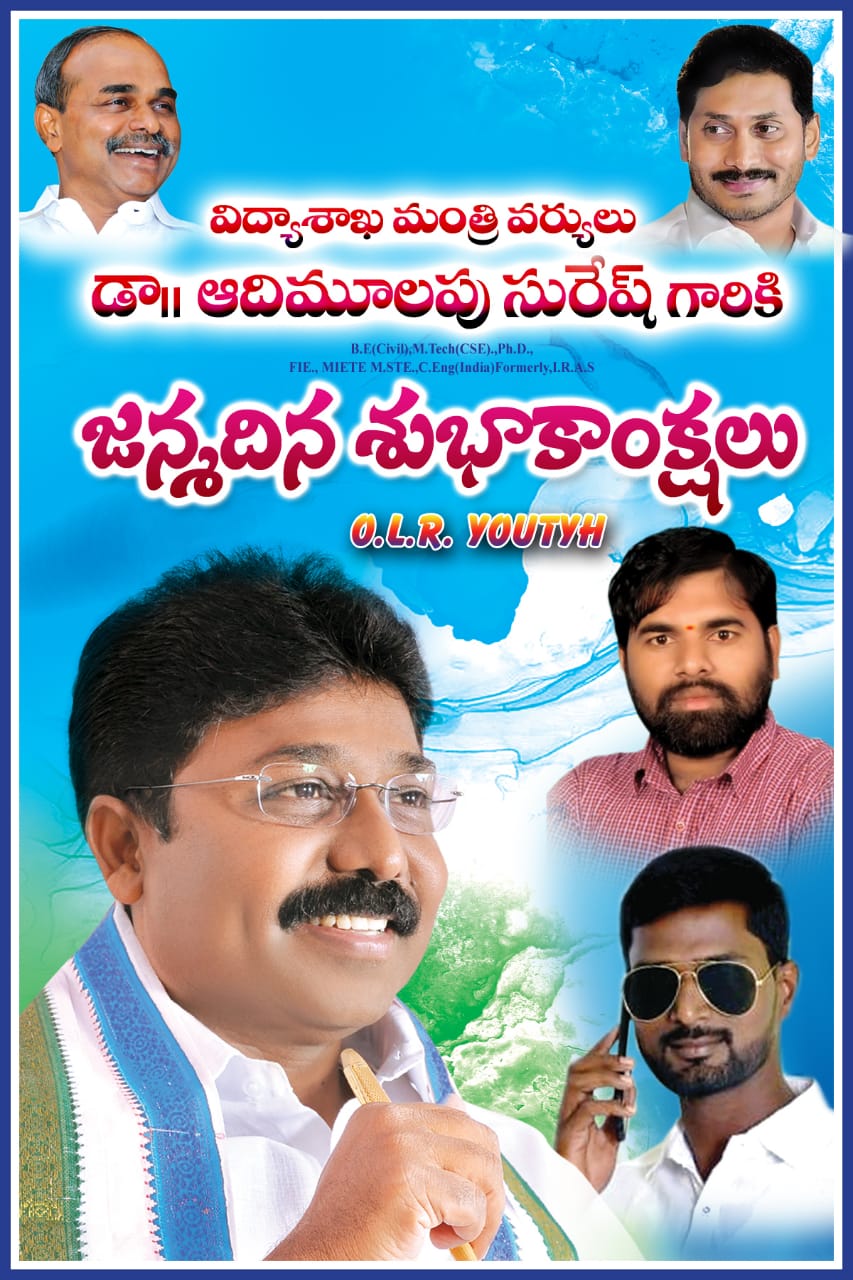 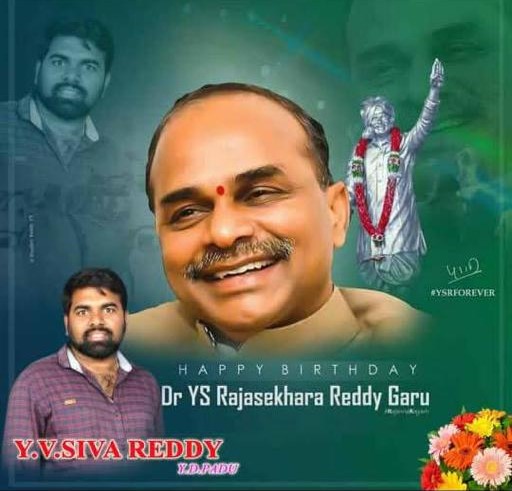 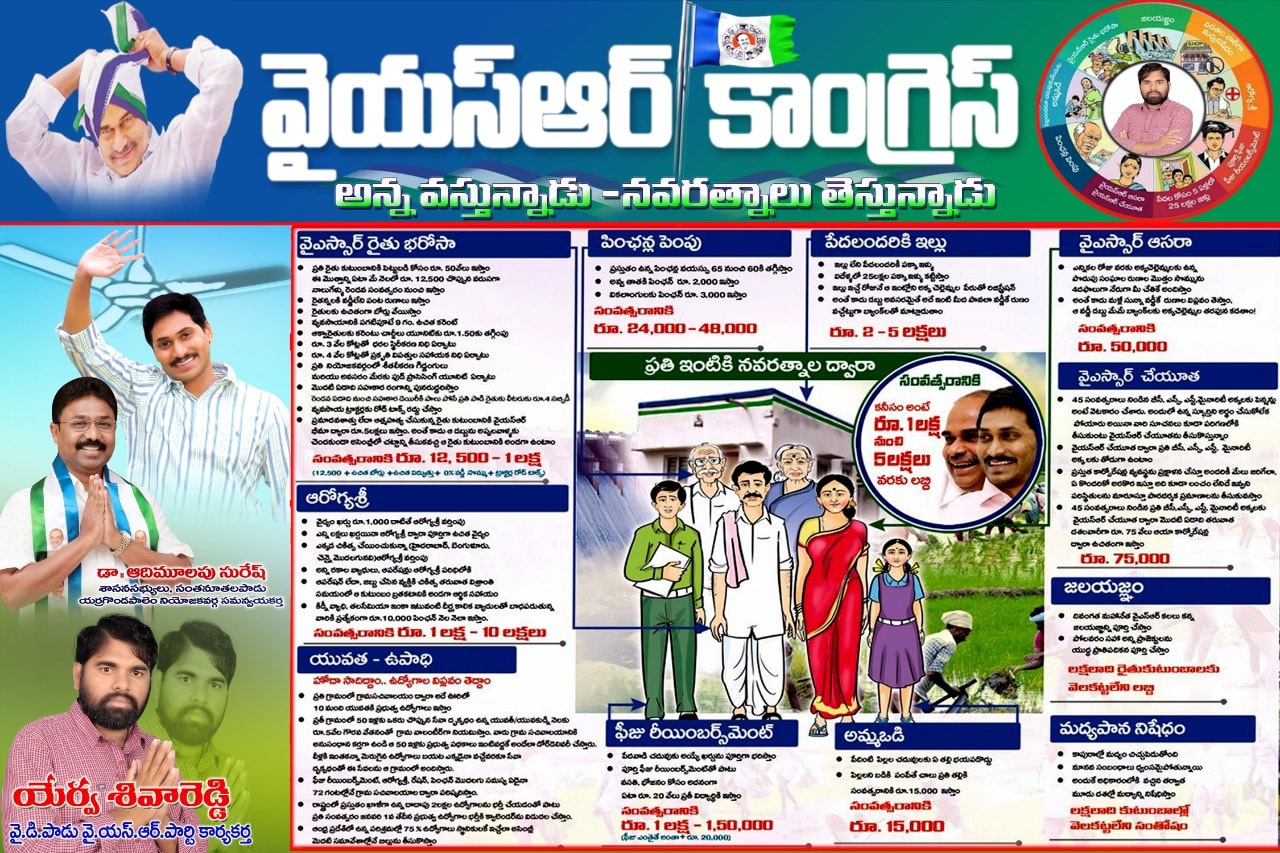 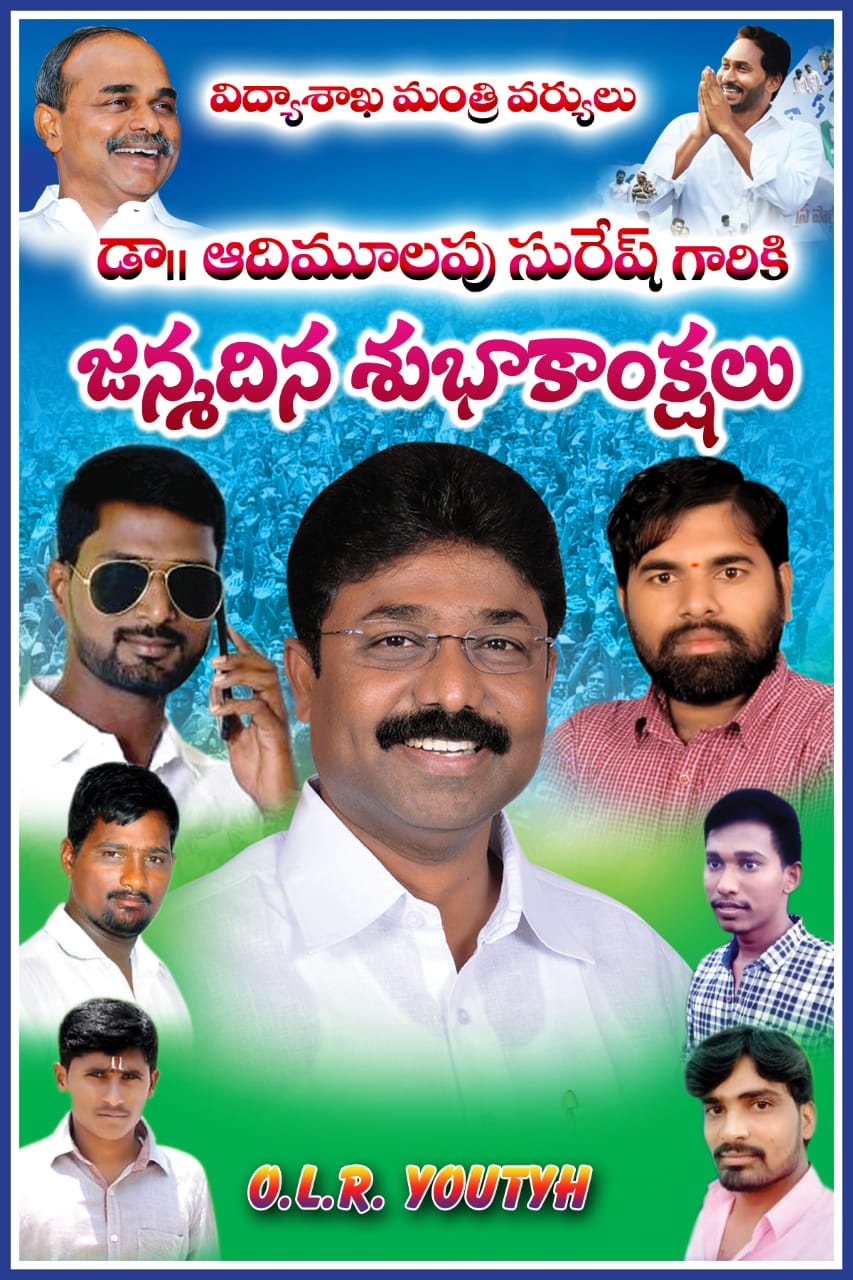 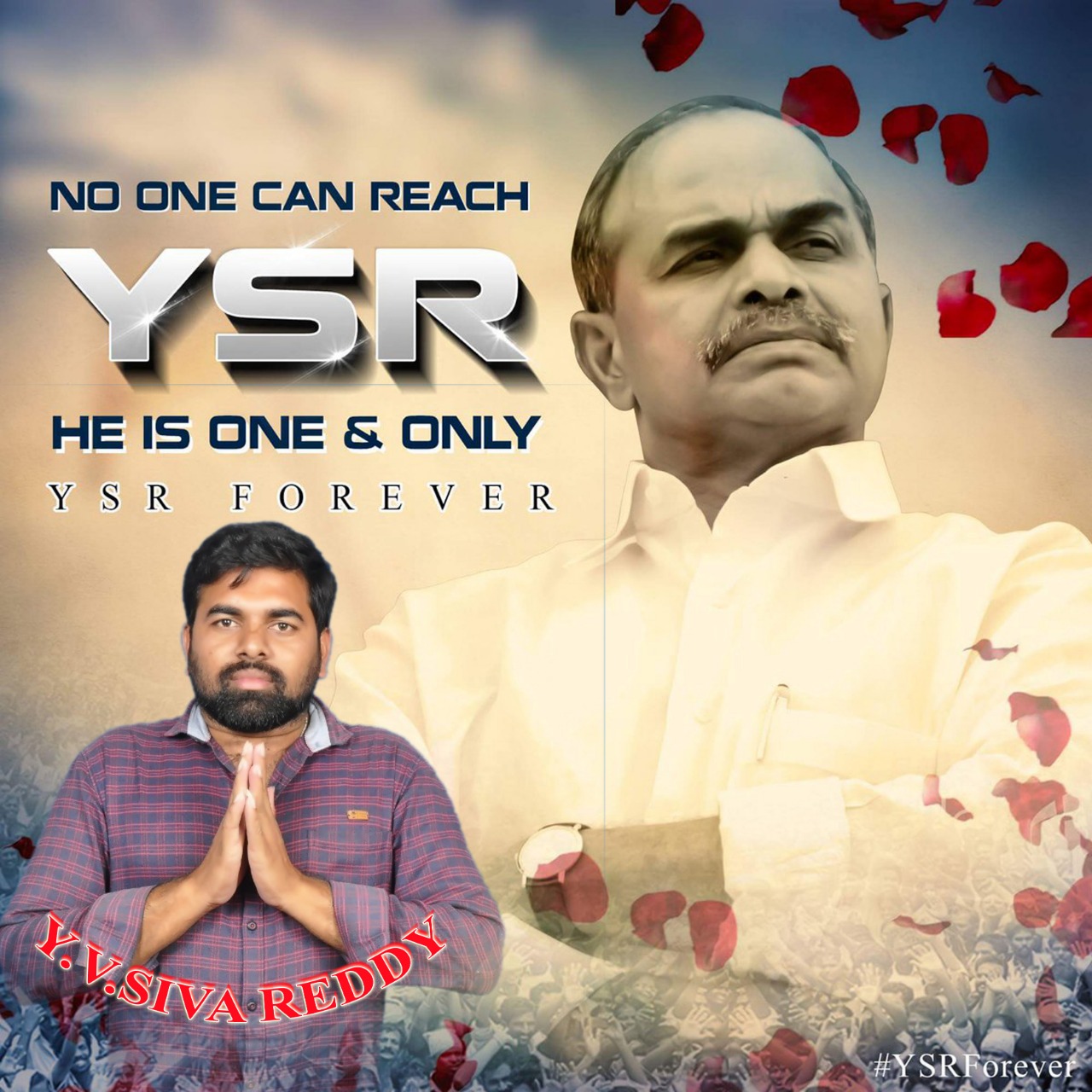 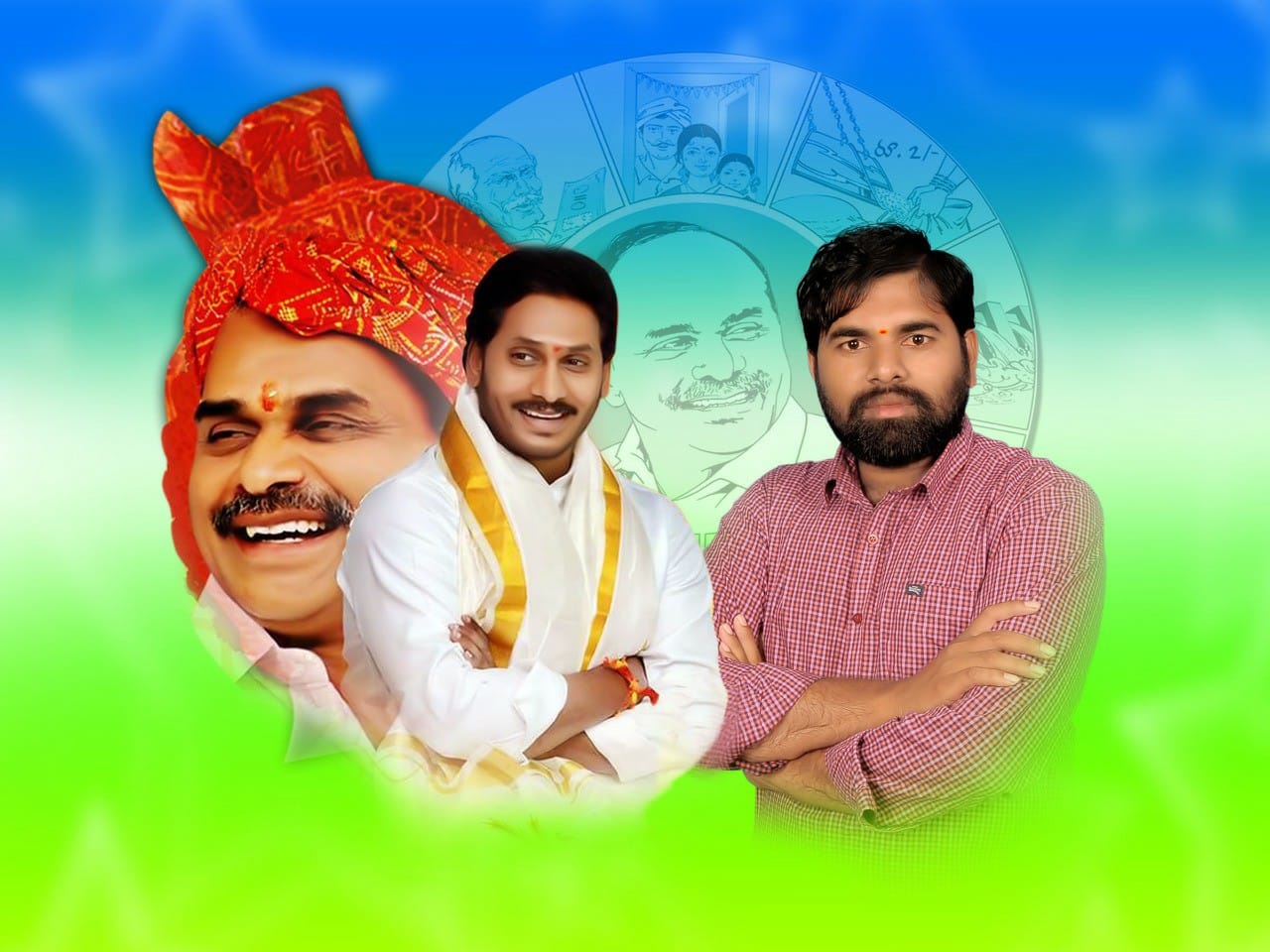 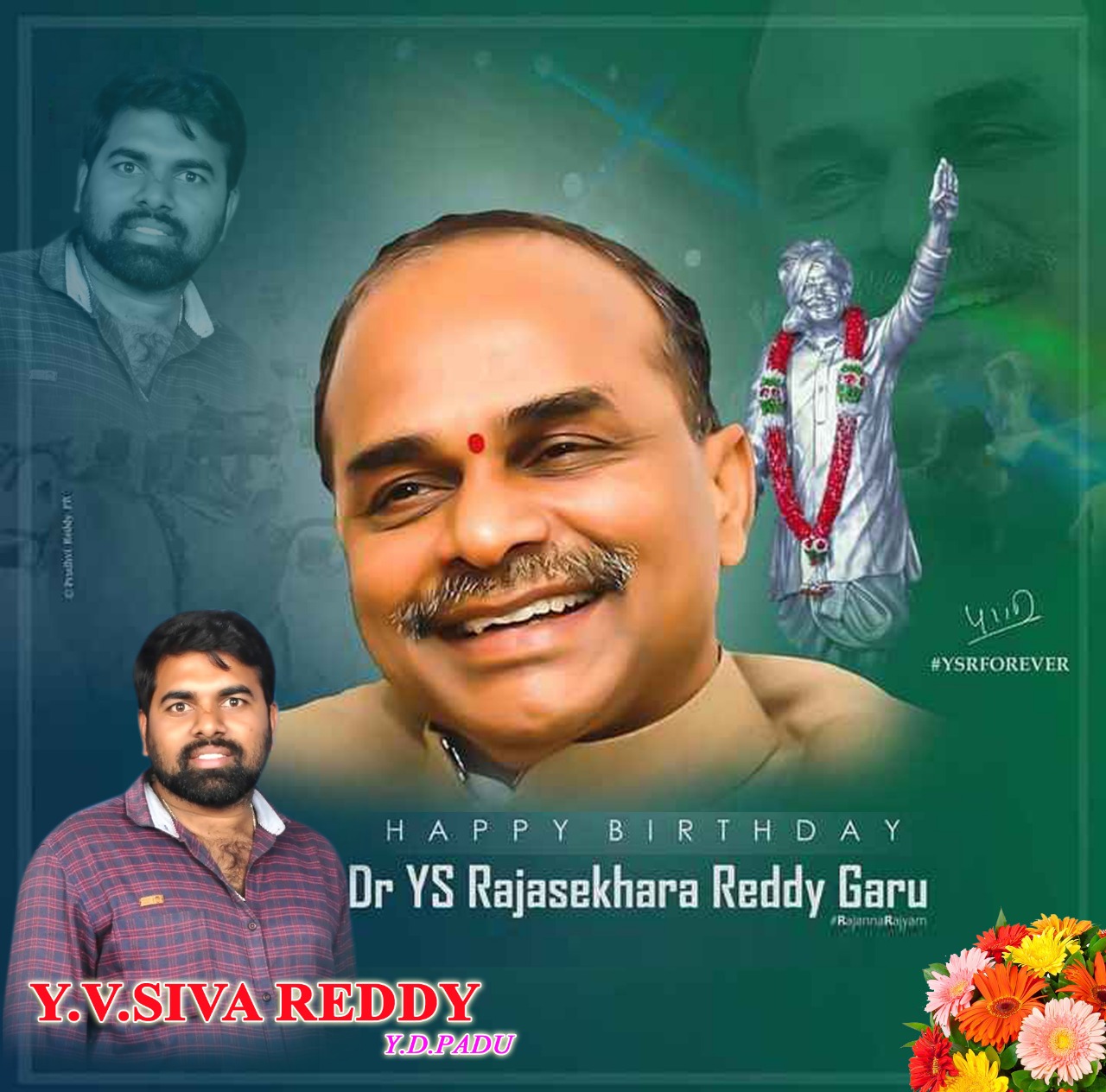 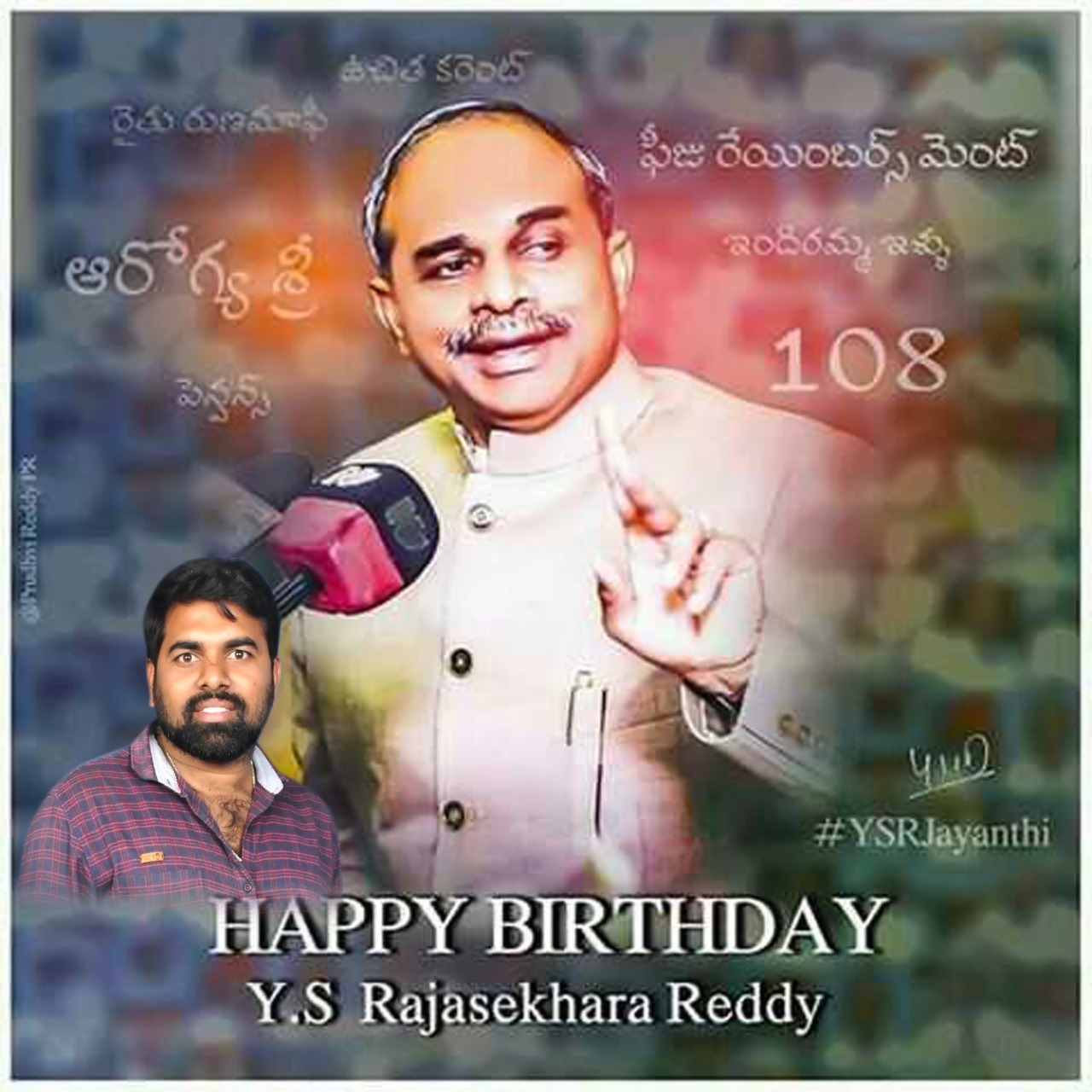 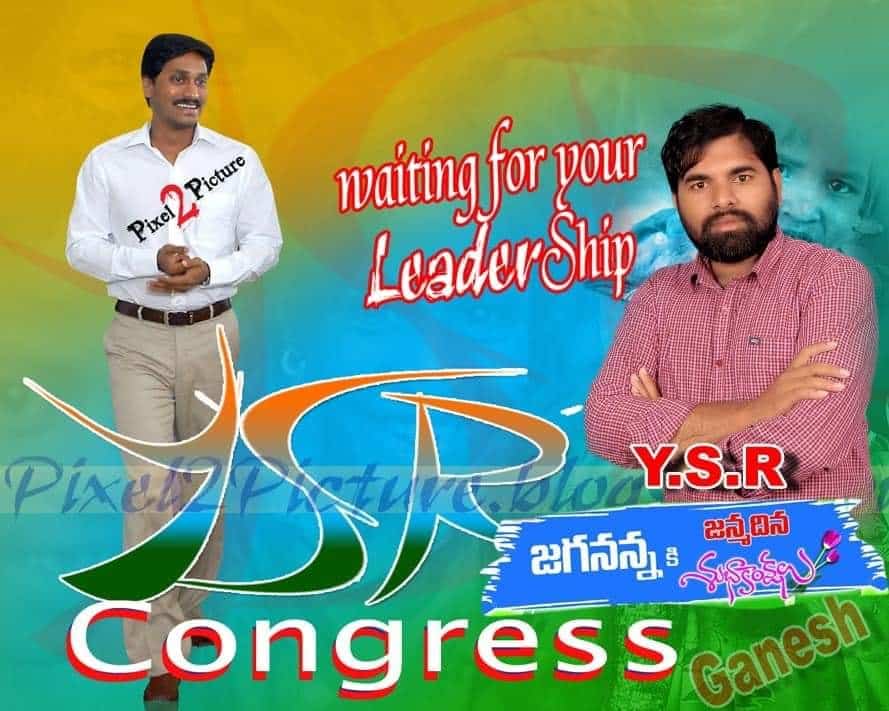 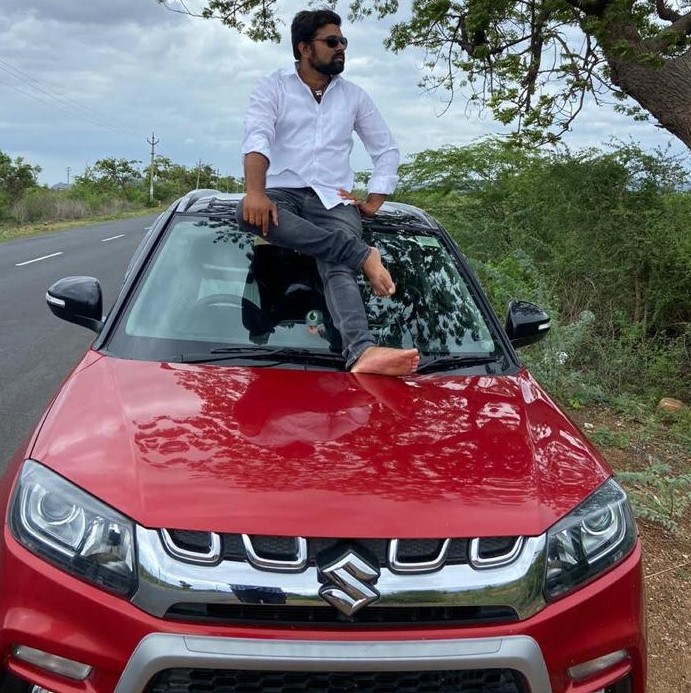 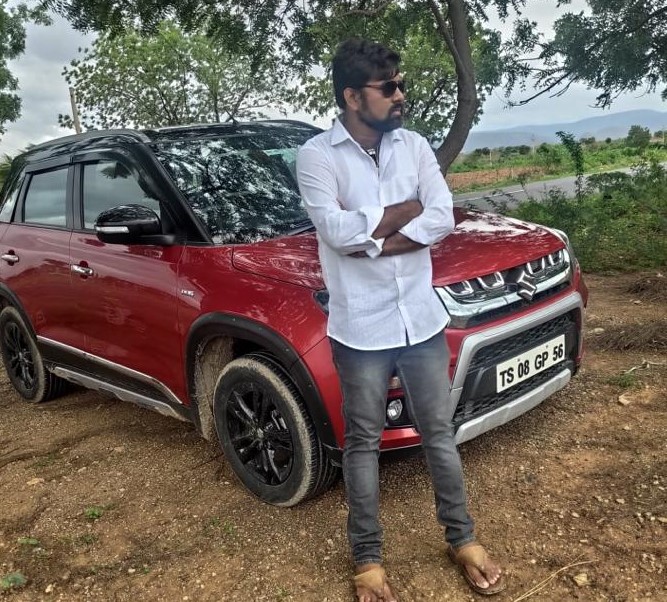 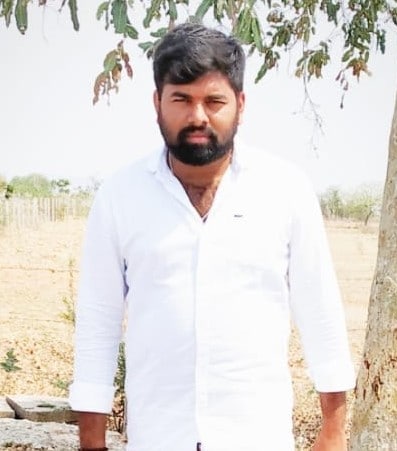 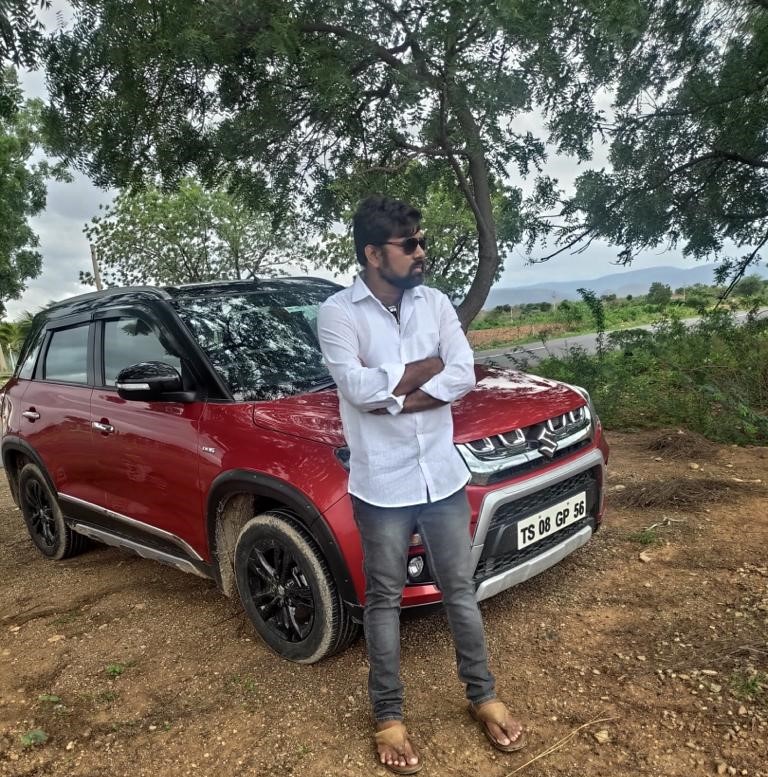 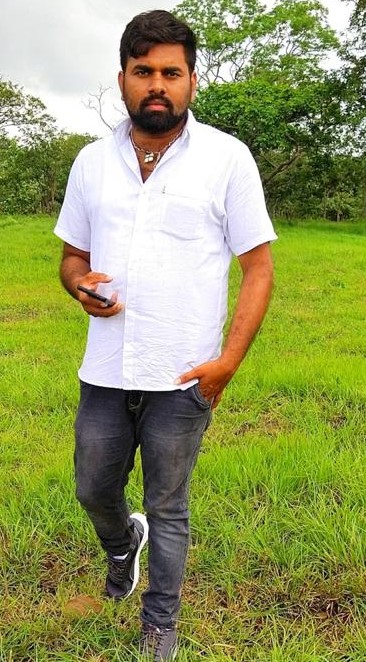 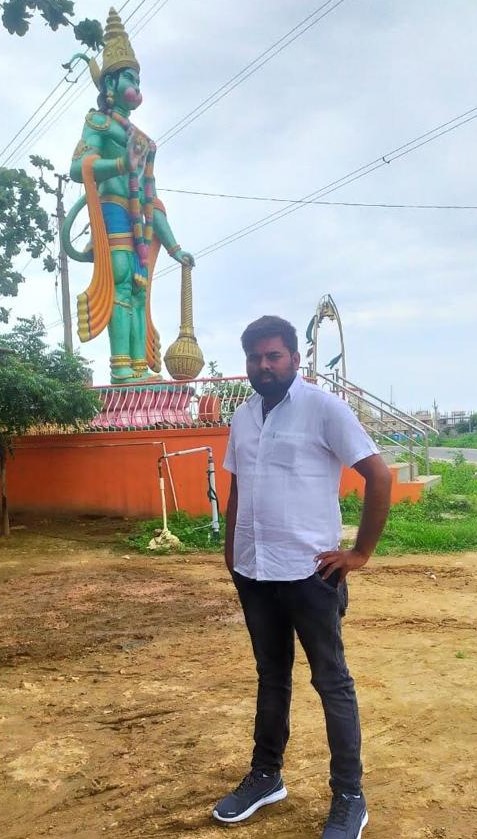 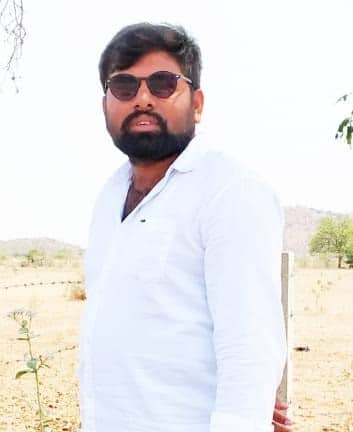