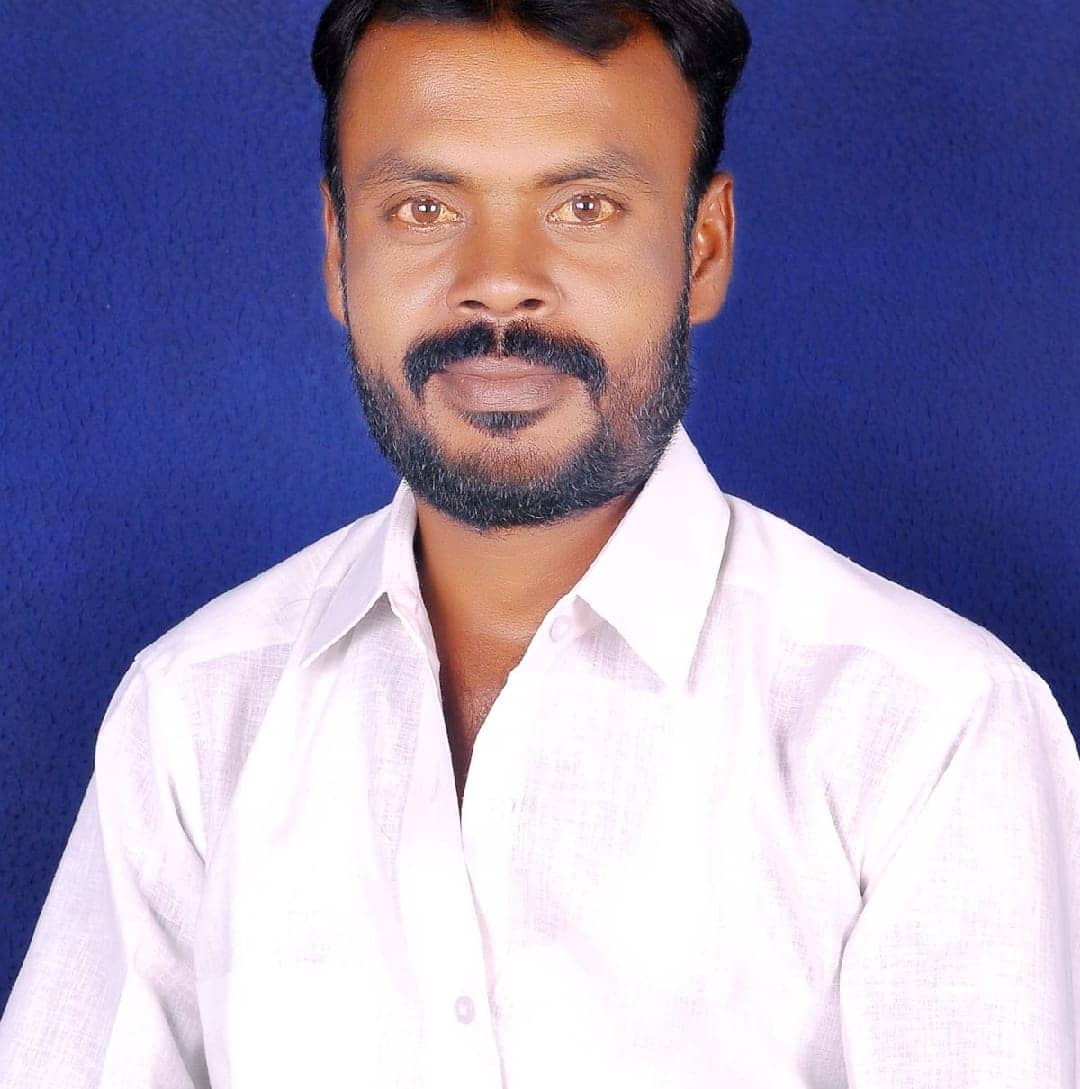 Mohan Kuppam is an Indian Politician and 9th Ward Municipality Councillor in Kuppam of Chittoor District from the Political Party YSRCP.

On the 12th of December 1982, Mohan was born to the couple Mr. Srinivasulu and Mrs. Ranemma in the village of Kuppam in Chittoor District in the Indian State of Andhra Pradesh.

In the year 1998, Mohan acquired his Secondary Board of Education from Zilla Parishad High School located at Paipalyam in Kuppam Mandal and completed his Intermediate course in 2000 from M.F.C Government Junior College, placed at Kuppam in Chittoor District.

Mohan attained his Graduation in 2003 from BCN Degree College situated at Kuppam in Chittoor District of Andhra Pradesh.

Soon after the accomplishment of his education, Mohan began his Professional career by setting up a business of his own in the field of Rea estate in his locality, and ever since he started he simultaneously handled his family responsibility.

Mohan had a sense of service since childhood and intending to be able to do all services to the people politically, Y.S Jagan Mohan Reddy, the founder of the Yuvajana Sramika Rythu Congress Party(YSRCP) in 2004, was enchanted by the services rendered to the people and Mohan joined the YSRCP party and served as a Leader of the Party.

As a member of the YSRCP, Mohan shows an intense interest in and engages in every activity as an Active Leader, executing his responsibilities in accordance with a code of conduct and also for the benefit of the party’s recognition.

During the recent election poll in 2021, Mohan was elected by the people as the 9th Ward Municipality Councillor of Kuppam in Chittoor District by providing services to the people by satisfing the requirements of everyone who appealed to him for assistance. 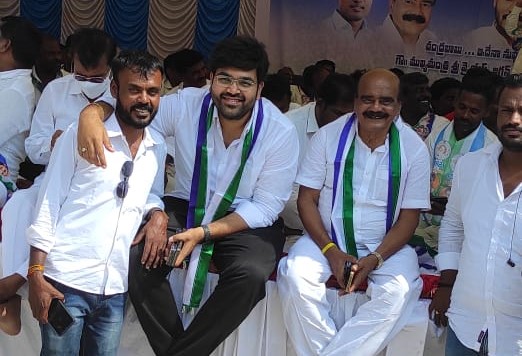 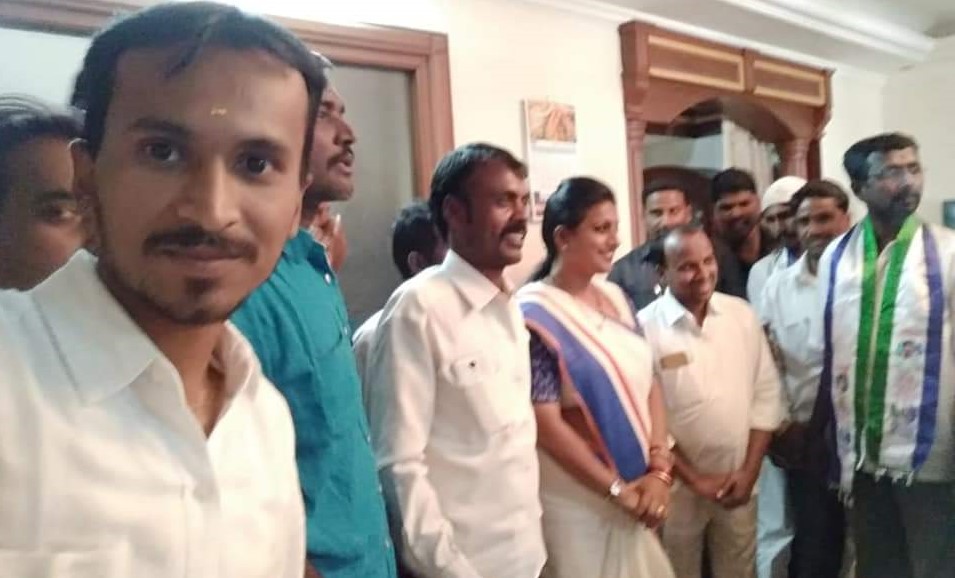 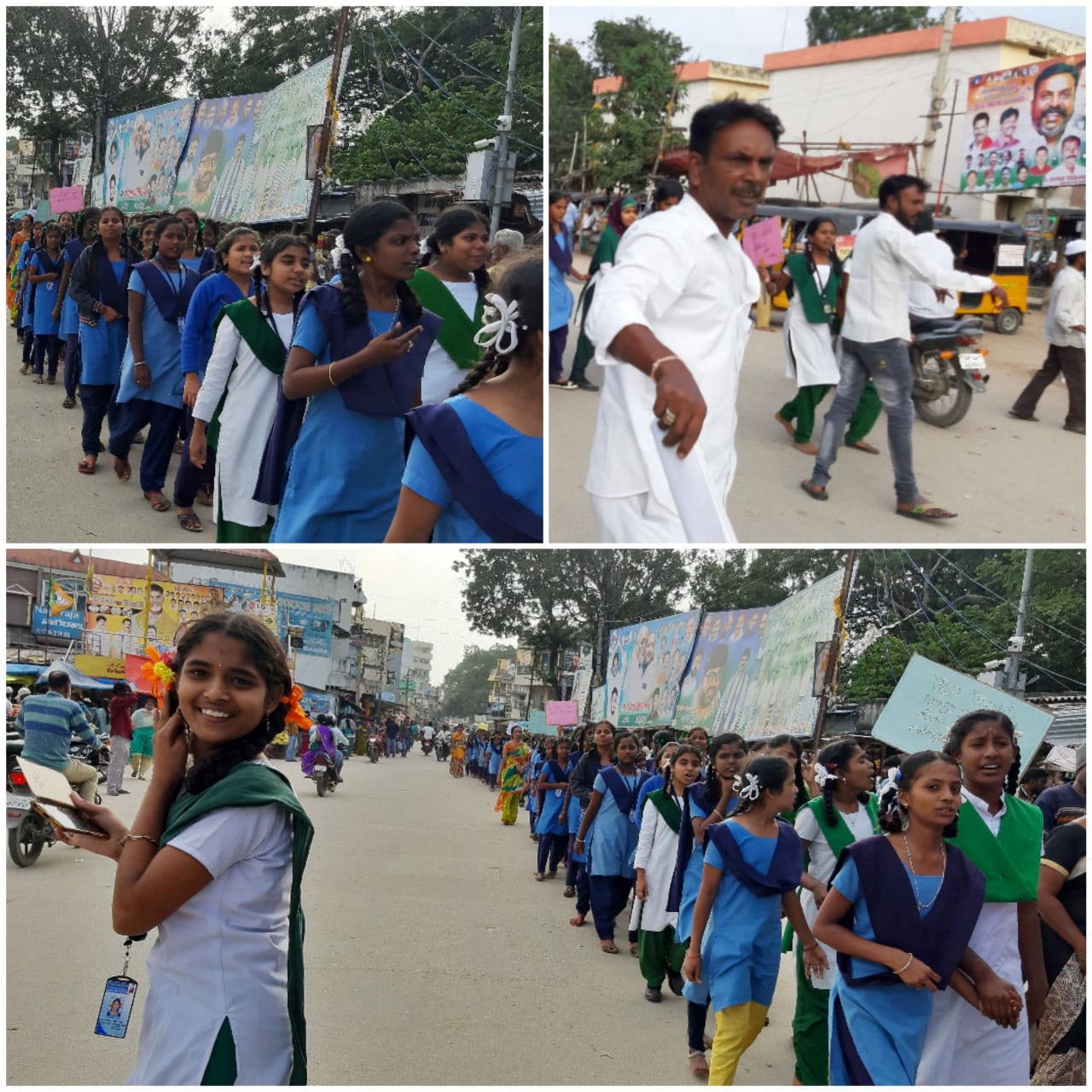 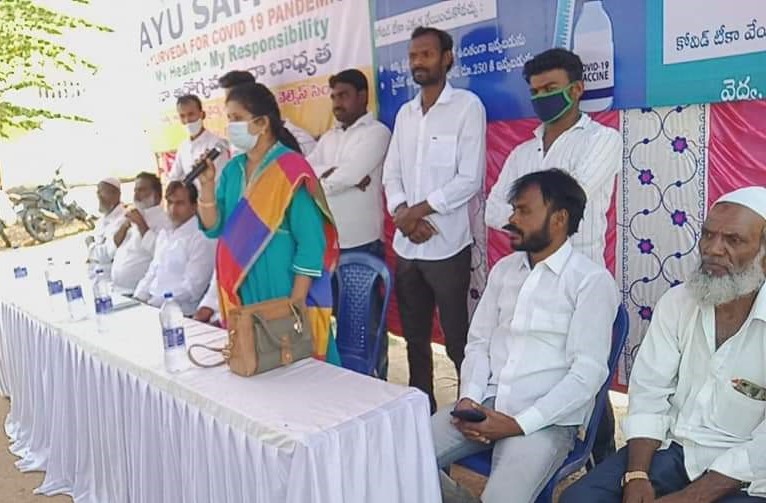 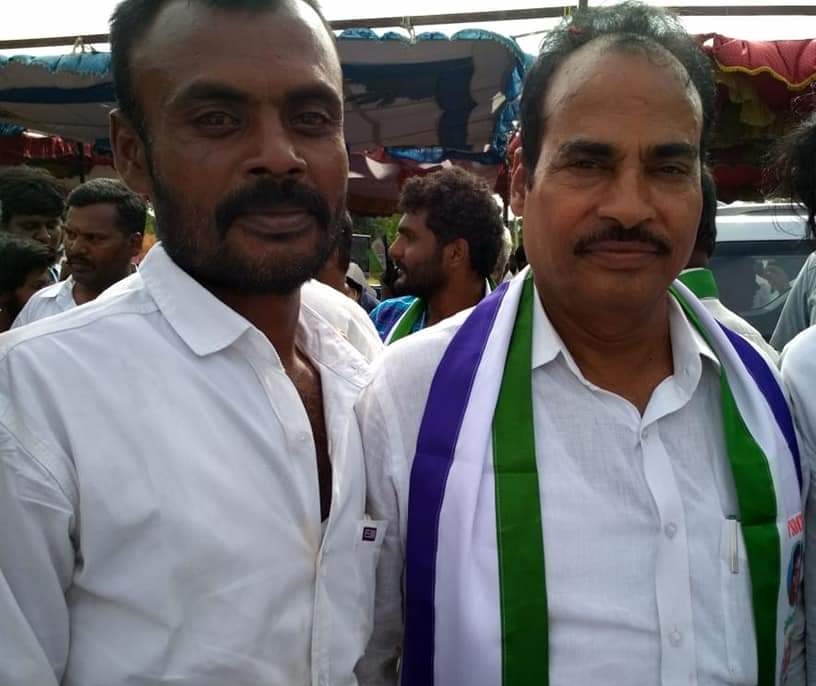 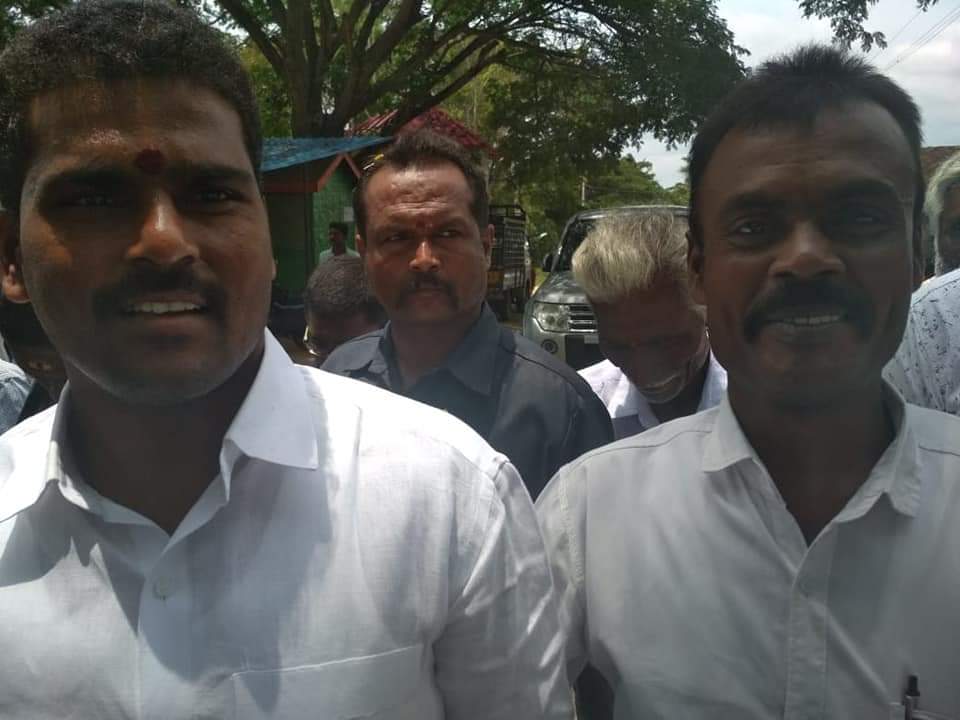