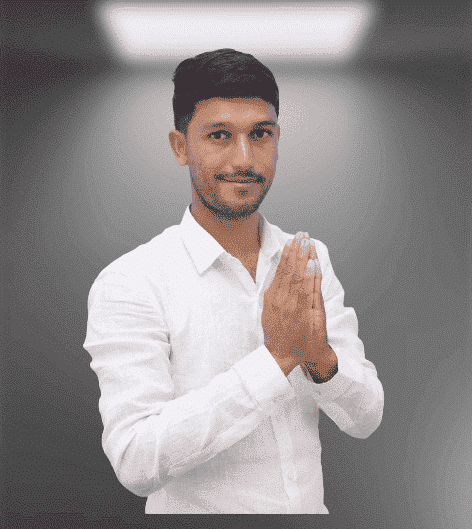 Ammu kutty is an Indian Politician of YSRCP and Town Vice President of Punganur Village,Chittoor District in the Indian State of Andhra Pradesh.

On March 3rd 1996, Ammu kutty was born to a couple Mr.Samshir Basha and Mrs.Halima and raised in Punganur, Chittoor District in the Indian State of Andhra Pradesh.

In the year 2012, Ammu kutty completed his Board of Secondary Education from Government High School located at Nagapalam.

Ammu Kutty joined the Yuvajana Sramika Rythu Congress Party (YSRCP) in 2013 and began serving the public as an Active Member of the Party. This marked the beginning of his political career.

Ammu Kutty was appointed as the Town Vice President of Punganur in 2019 from YSRCP, citing code of conduct and disciplinary issues, with the intention of properly serving the people by working constantly for humanity’s welfare.

In 2020, Ammu Kutty was promoted as Human Rights District President of Chittoor, with the mandate to exclusively carry out his duties for the benefit of the people, without impacting the party’s confidence in him. 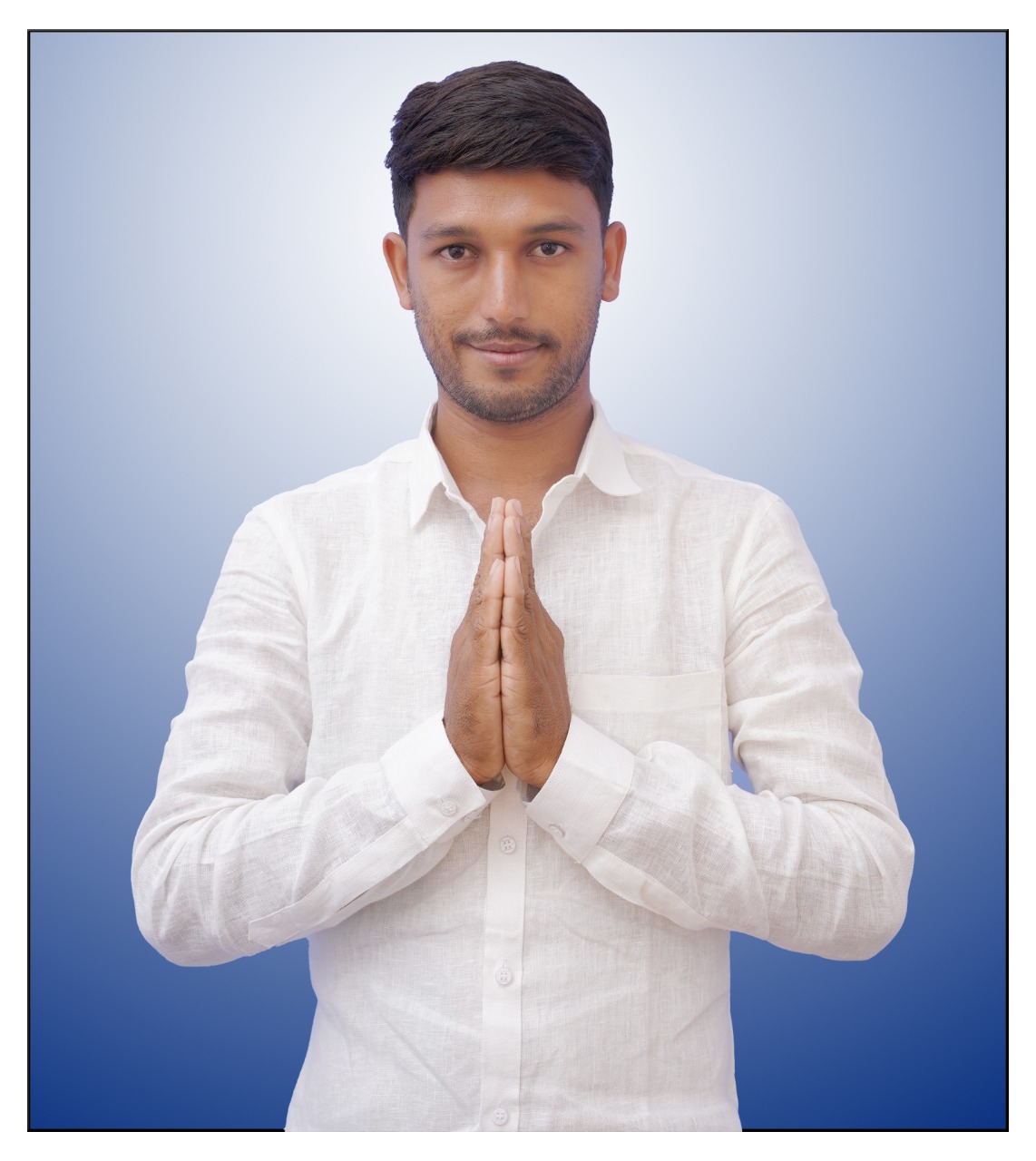 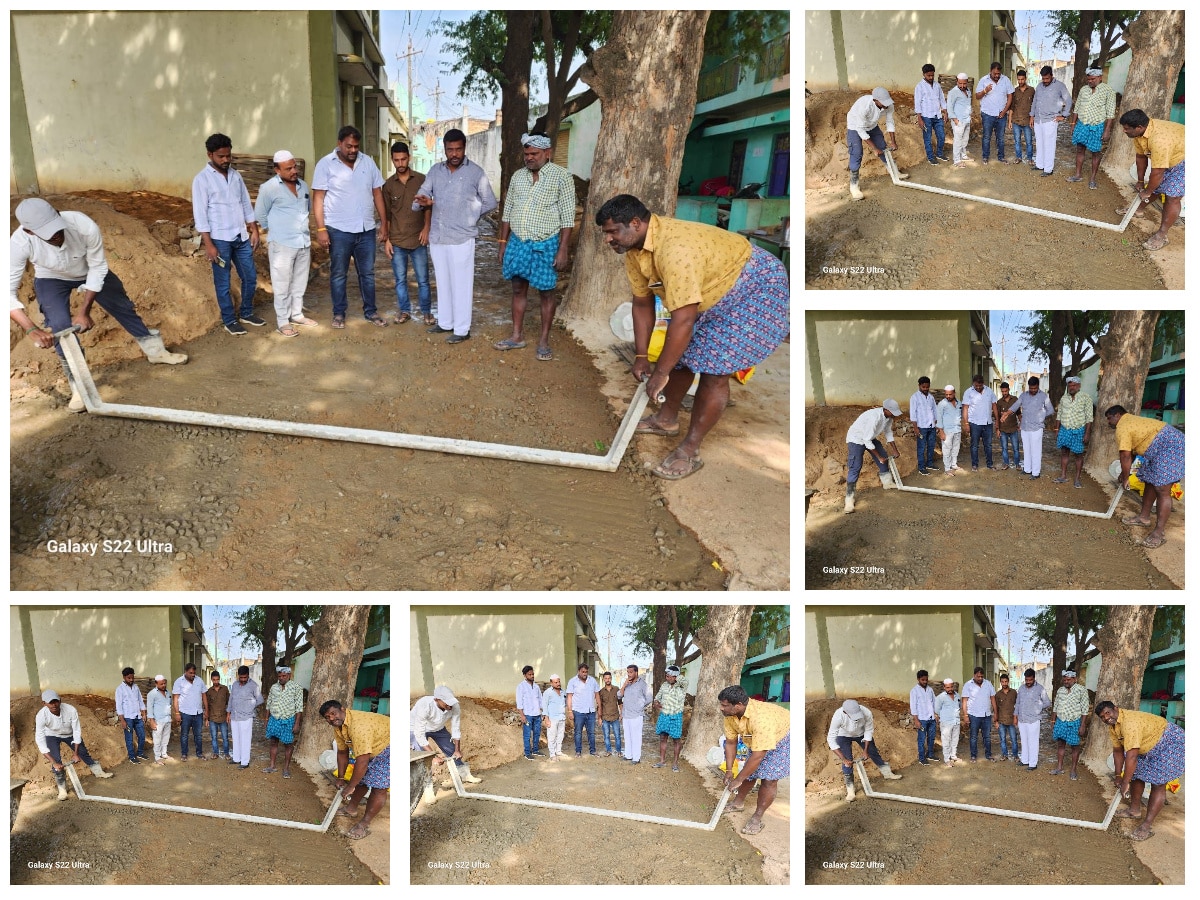 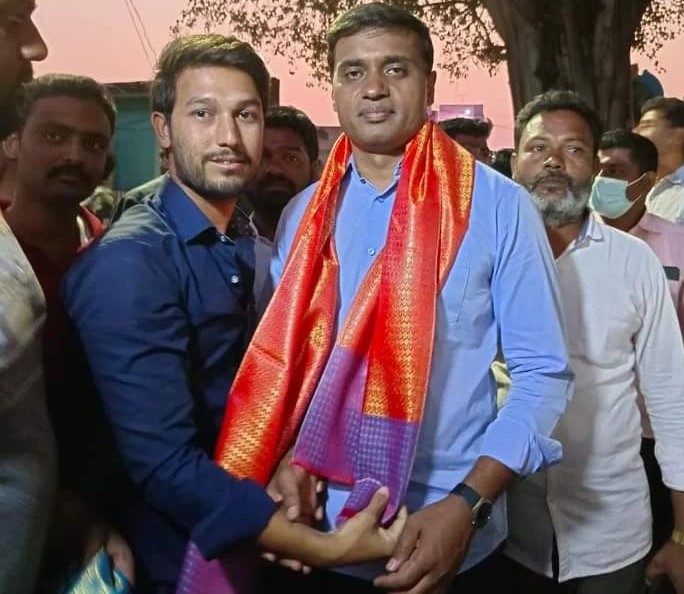 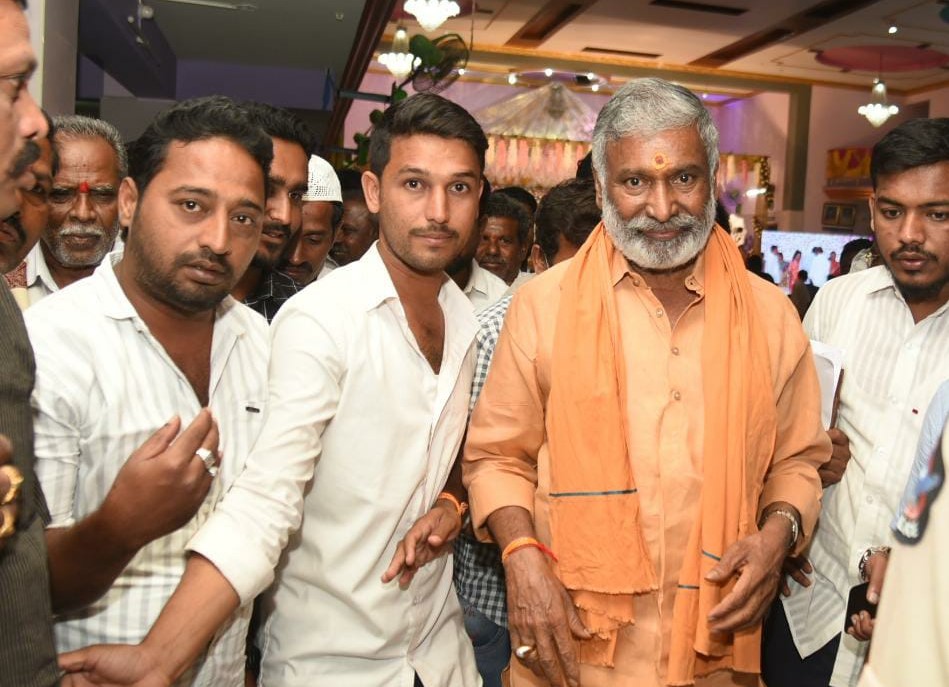 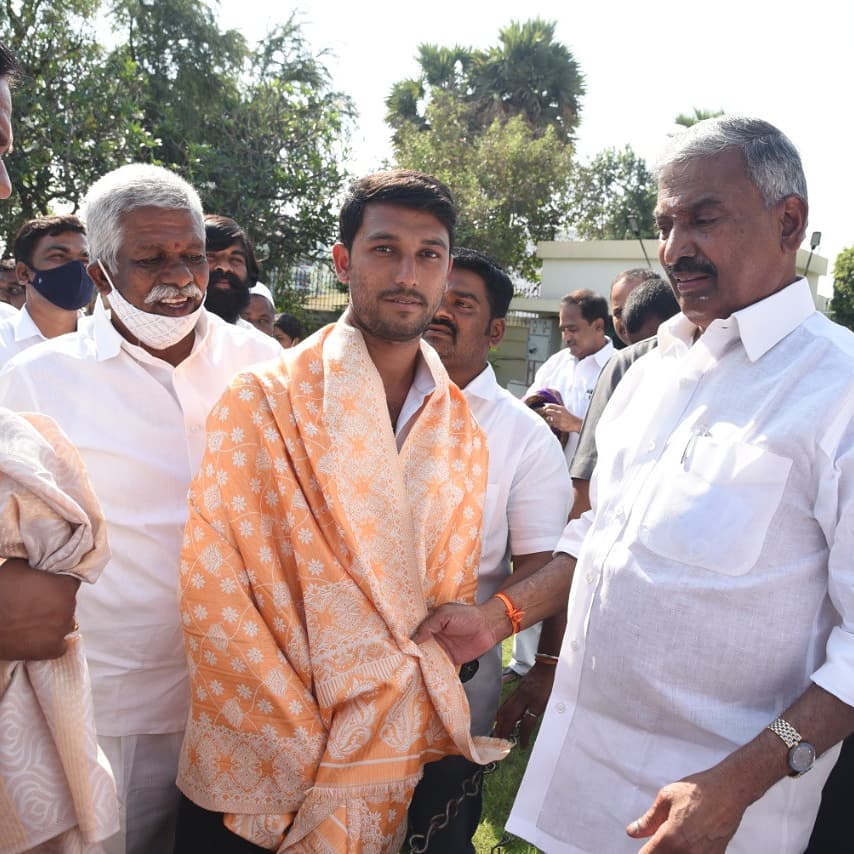