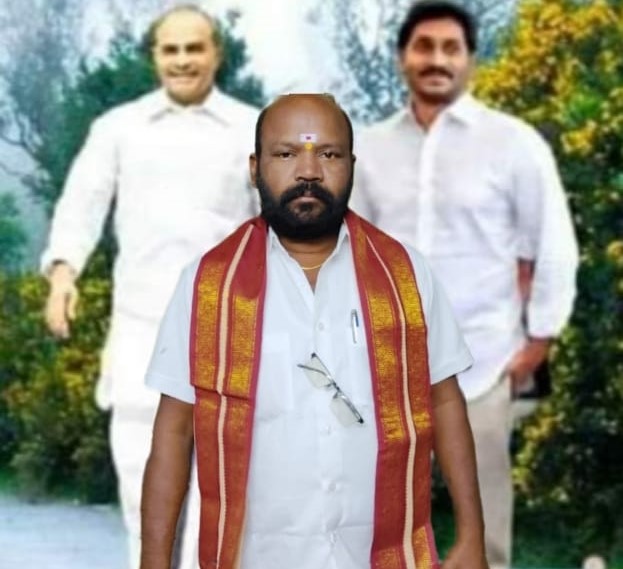 YS Jagan Sridhar Kumar is the Town Leader of Miryalaguda and a Dedicated Follower of the Former Chief Minister of AP Y.S Raja Shekar Reddy.

He was born in Miryalaguda Village of Nalgonda District on 02nd September 1974 to the couple Utkuri Nageshwer Rao and Lakshmi.

In the year 1991, Sridhar obtained his early education of SSC Standard from ZP High School located at Ravulapenta Village in Vemulapally Mandal.

After the conclusion of his Education, Sridhar Sridhar began his Professional career as a clerk in a rice mill and took over his family responsibilities.

Sridhar is a Dedicated follower of Y.S. Rajasekar Reddy and has been following in his footsteps without joining the party since the days of YS Rajasekhar and serving the people by providing his own assistance.

He was actively involved in party activities along with Suryapeta Assembly constituency coordinator Pitta Ramireddy.

He palyed the main role and actively participated in Foot March(Padayatra) along with Y.S. Jagan Mohan Reddy the Present Chief Minister of AP to all over the Constituencies.

In the Year 2021, Sridhar is Officially drawn into politics through the YSR Telangana Party which was founded by the YS Sharmila, the daughter of late Chief Minister YS Rajasekhar Reddy.

As an Andhra Pradesh Activist:

Sridhar was an Andhra Pradesh Activist, He Participated in the Samaikyandhra Movement to prevent the division of the state – separating the Telangana districts of the state into a separate Telangana state by providing intellectual support.

He participated in many social Programs and was involved in Million March, and many more dharnas and rallies were held in continuous movement to prevent the separation of Andhra Pradesh State.

Sridhar’s Participation in the Party Activities and Party Meetings:

During Elections, he actively participates in the Door-to-Door election campaign and worked hard to bring more voters to won the party in his locality.

He was involved in the grand journey of the Public Will Yatra(Praja Sankalpa Yatra)and engaged in every Mandal level, Village level YSR meeting.

Sridhar was actively involved and played a key role in the programs organized by YSRCP Party. He conveyed and explained to the people the greatness of the party, the symbol, and the ideology of the YSRCP Party to the party leaders.

The main objective of the YSRCP political party is to constantly fight for the country and always wake up for society.

Leaders don’t force the people to follow, they invite them on a Journey. 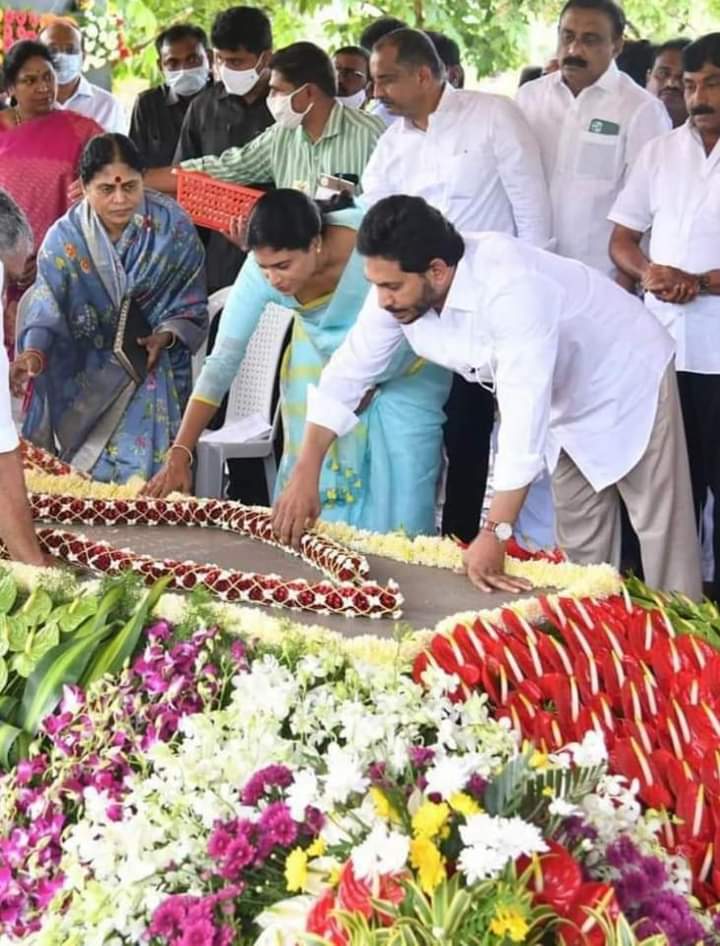 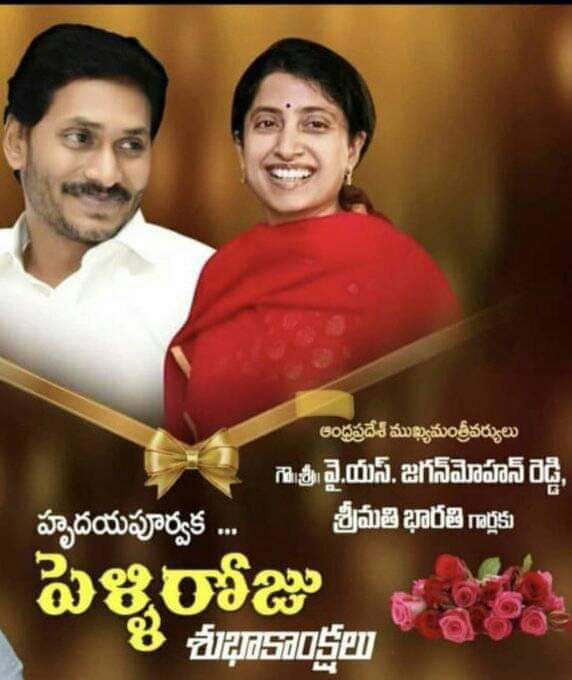 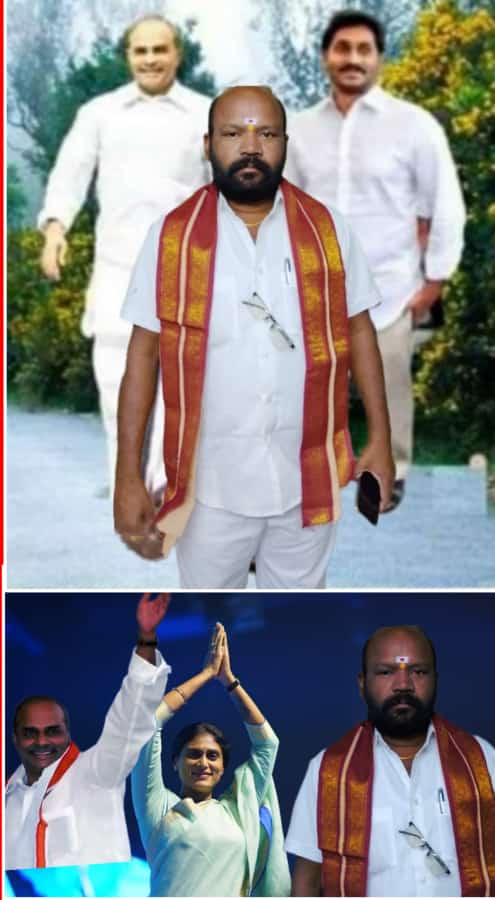 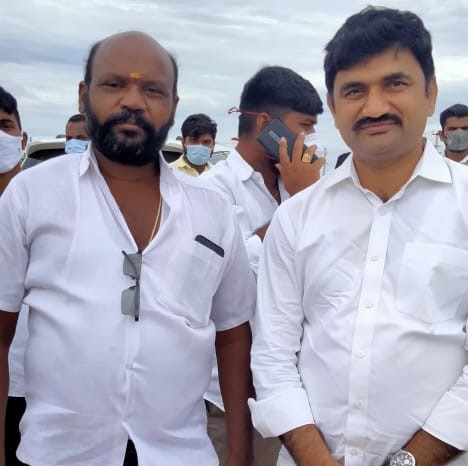