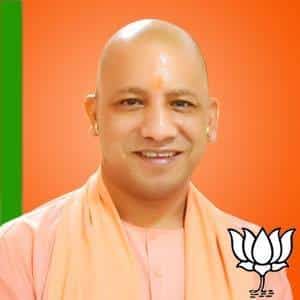 Yogi Adityanath is the Chief Minister of Uttar Pradesh. He was born on 5-June- 1972 to Anand Singh Bisht in the village of Panchur. He completed his Bachelor of a Degree in Mathematics from the Hemwati Nandan Bahuguna Garhwal University in Uttarakhand.

In 1990, He joined the “Ayodhya Ram Temple Movement”. Around that time, he also came under the influence of Mahant Avaidyanath, the chief priest of the Gorakhnath Math, and became his disciple. Subsequently, he was given the name ‘Yogi Adityanath’ and designated as the successor of the Mahant Avaidyanath.

Adityanath joined the Bharatiya Janata Party(BJP). In 1996, He became the In-charge of managing the Election Campaign for Mahant Adityanath. In 1998, he started his political career by becoming the youngest MP to be elected to the 12th Lok Sabha he has been elected as an MP from Gorakhpur constituency in 1998, 1999, 2004, 2009, and 2014.

From 1998-1999, he worked Member of the Committee on Food, Civil Supplies, Public Distribution and its Sub-Committee-B and Department of Sugar and Edible Oils.

He imposed a blanket ban on cow-smuggling and stay on UPPSC results, exams, and interviews until further order. He imposed a ban on tobacco, pan, and gutka in government offices across the state and made the officials pledge to devote 100 hours every year for the Swachh Bharat Mission. 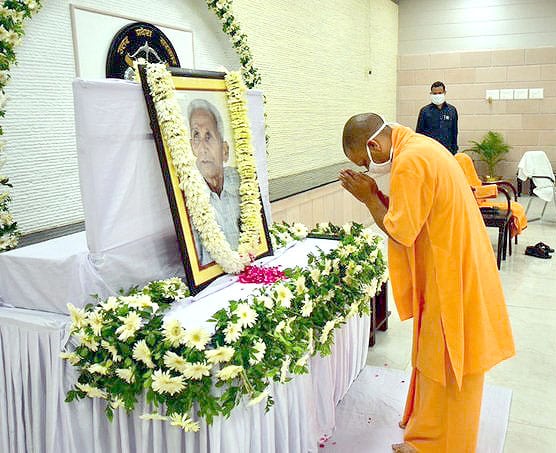 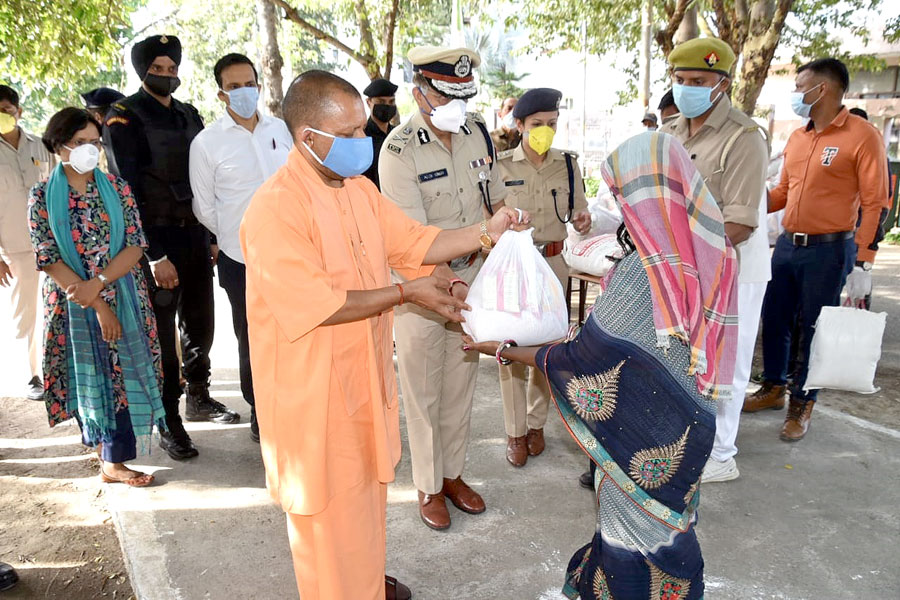 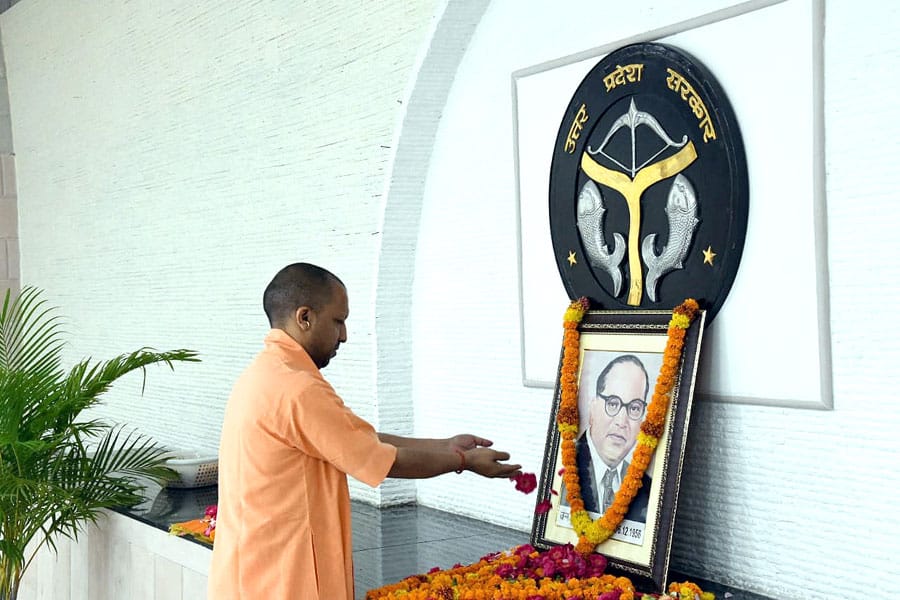 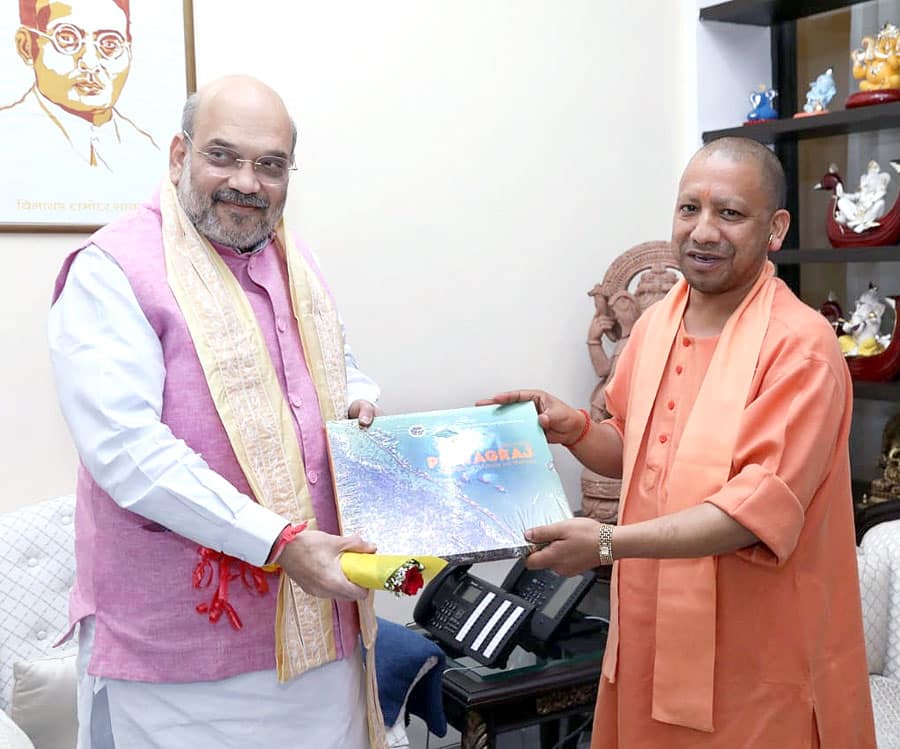 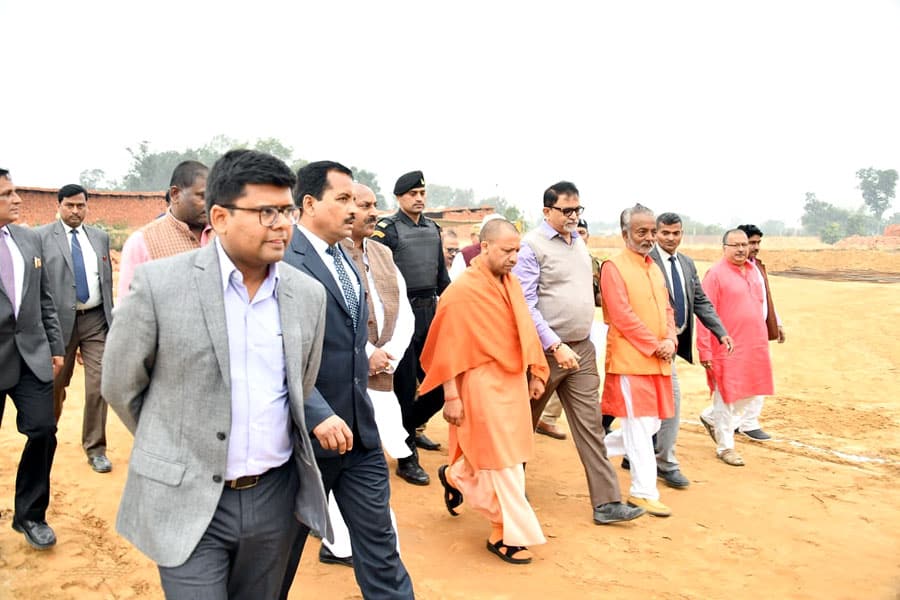 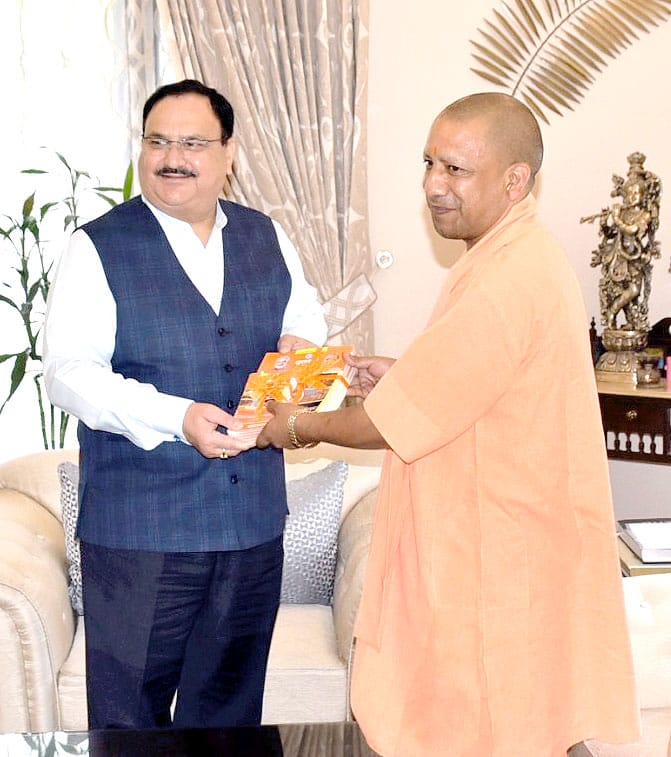 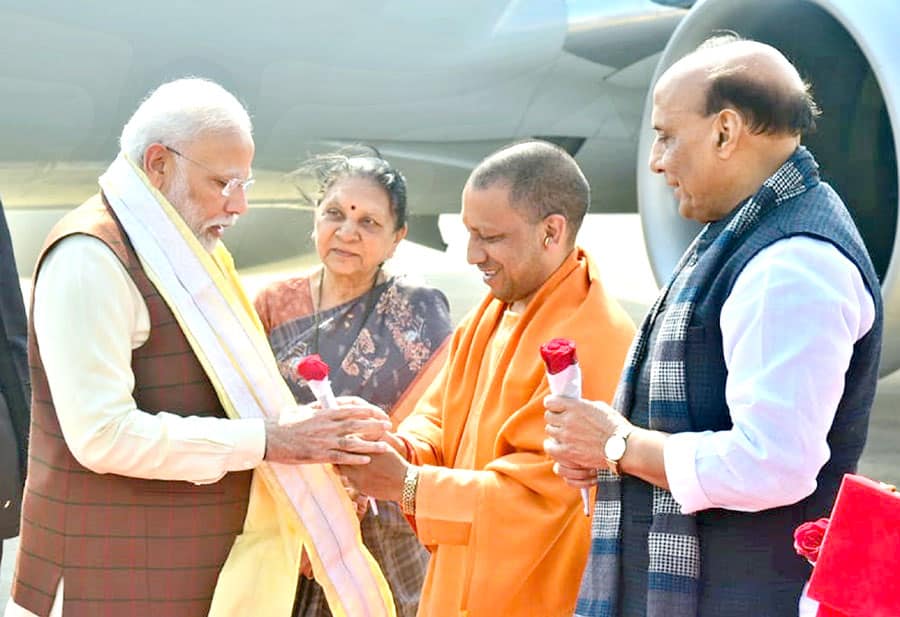 in Mathematics from the Hemwati Nandan Bahuguna Garhwal University

of Managing the Election Campaign

on Transport, Tourism and Culture