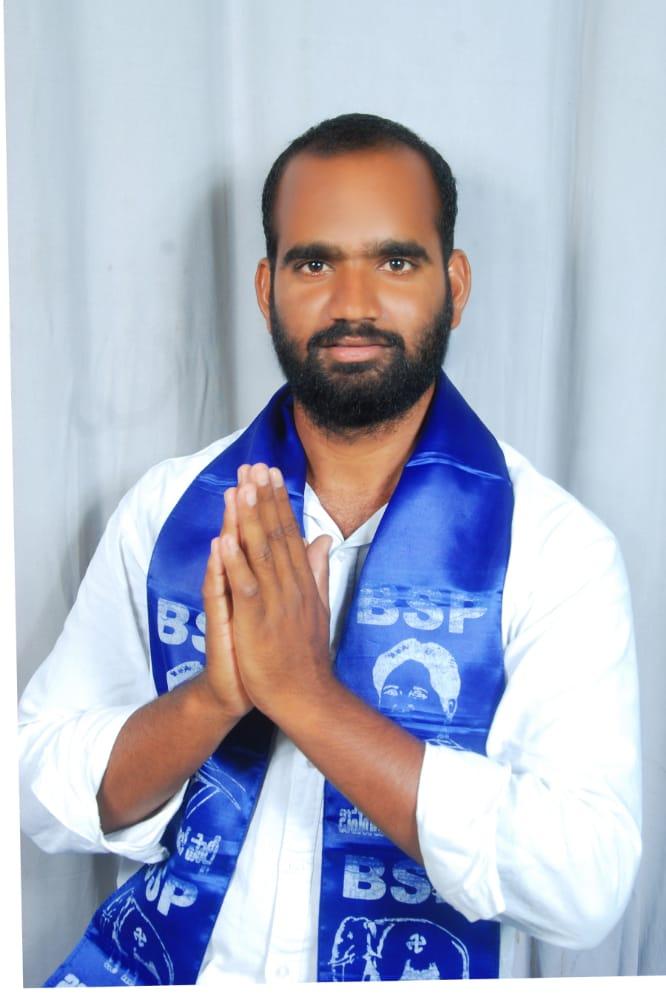 Yetti Anjaneyulu is an Indian Politician of BSP and Constituency President of kalwakurthy, Nagarkurnool District in the Indian State of Telangana.

On the 15th of June 1996, Yetti Anjaneyulu was born to the couple of Mr. Yetti Ramulu and Mrs. Yetti Eshwaram who resided in the village of Tandra, Kalwakurthy Mandal, in Nagarkurnool District.

In the year 2010, Anjaneyulu acquired his Secondary Board of Education from Zilla Parishad High School located at Tandra and completed his Intermediate from Palvancha National Junior College located at Kalwakurthy in the year 2013.

He finished his Graduation from A.N.U Degree College located at Kalwakurthy in the year 2016.

In 2013, Anjaneyulu was drawn into active politics through the Bahujan Samaj Party (BSP) which is formed mainly to represent Bahujans ( Scheduled Castes, Scheduled Tribes, and Other Backward Castes) with great zeal and the desire to serve the people in a better way.

His unwavering commitment and true effort gained him the position of Village President in Tandra in 2013 and has been constantly working for the people, thinking about their welfare, and gaining immense admiration from the people in 2000.

His ideological commitment and generous sincerity made him Mandal President at Veldanda in 2016, and has been served in the position with gratitude and perpetually worked hard for the well-being of society.

Later, he was designated as Constituency President at Kalwakurthy in the year 2018, to serve the people and tackle the issues raised by executing his tasks effectively and adhering to the party’s policies and guidelines.

Dharnas were organized by Anjaneyulu to discuss the issues facing the farmers.

During the time of the covid, the Anjaneyulu gave out necessary items to a group of one hundred impoverished persons.

During the covid assessment, He has been of support.

He commemorates the birth and passing of Ambedkar, Jyothi Rao, and Kasiram on their respective anniversaries.

On the occasion of Kumari Mayawati’s birthday, Anjaneyas held a food distribution in the local community. 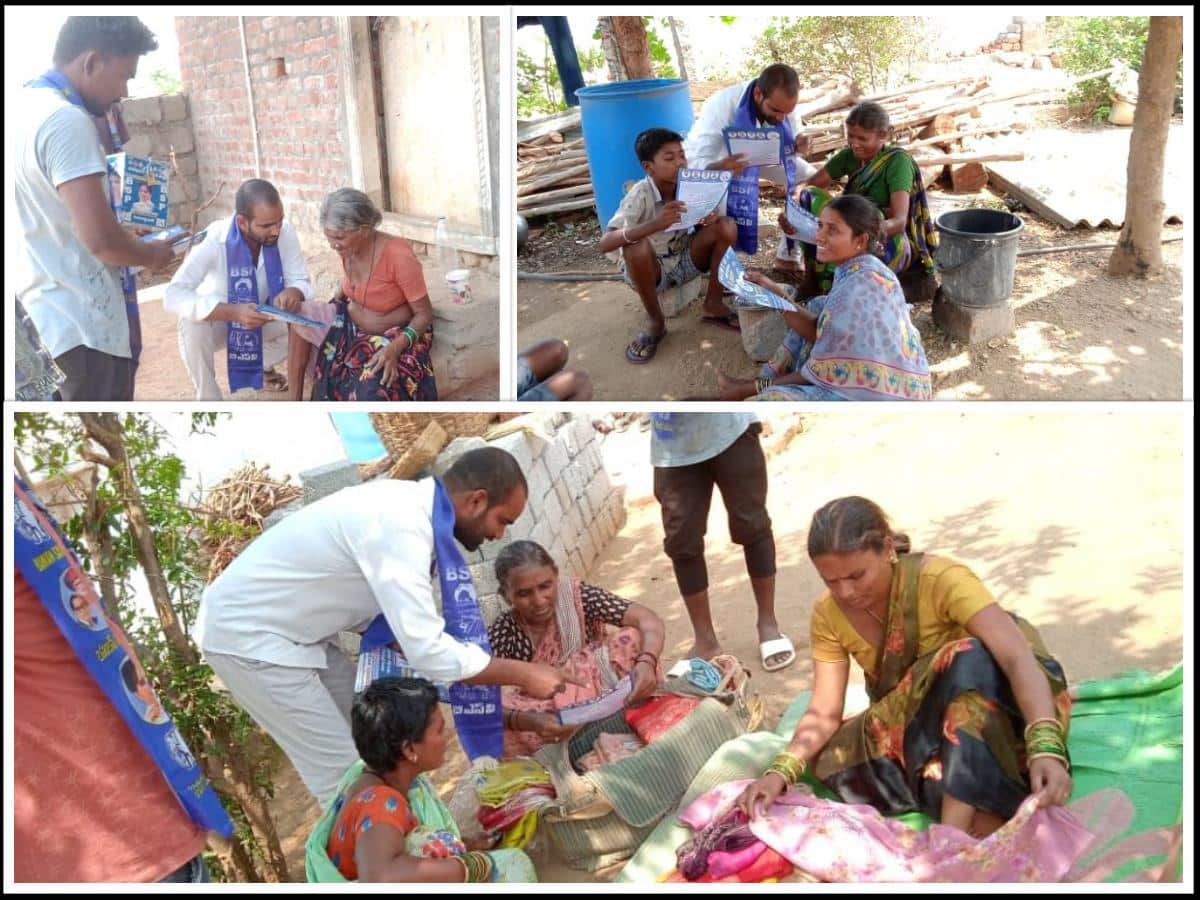 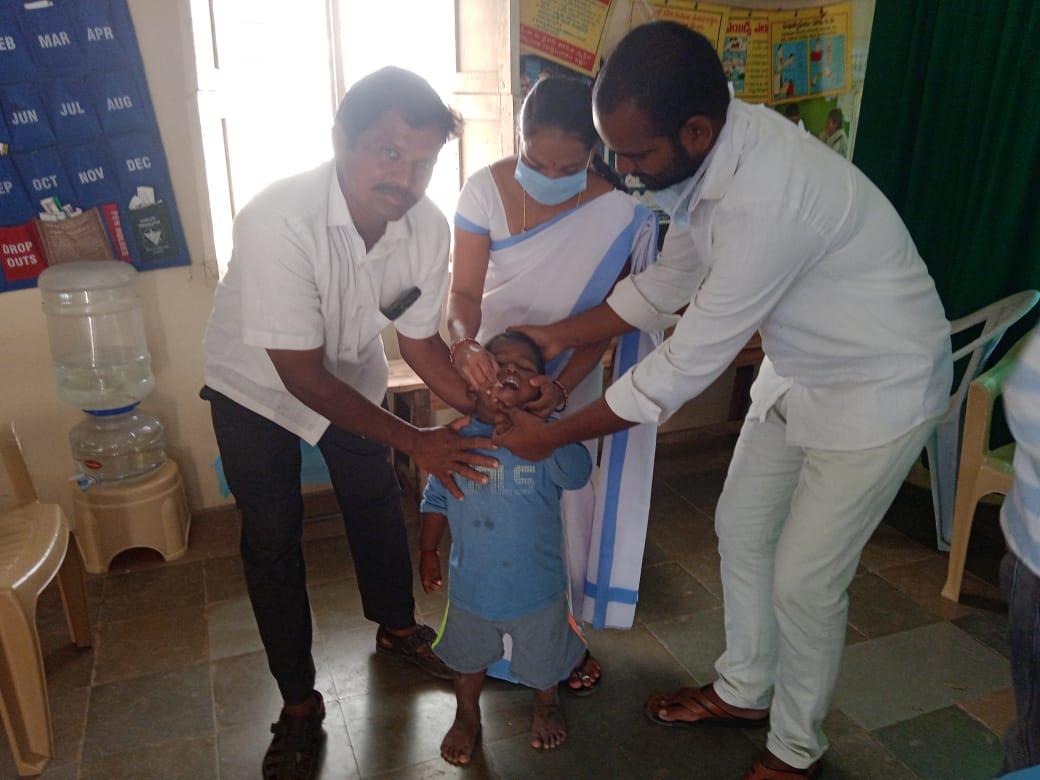 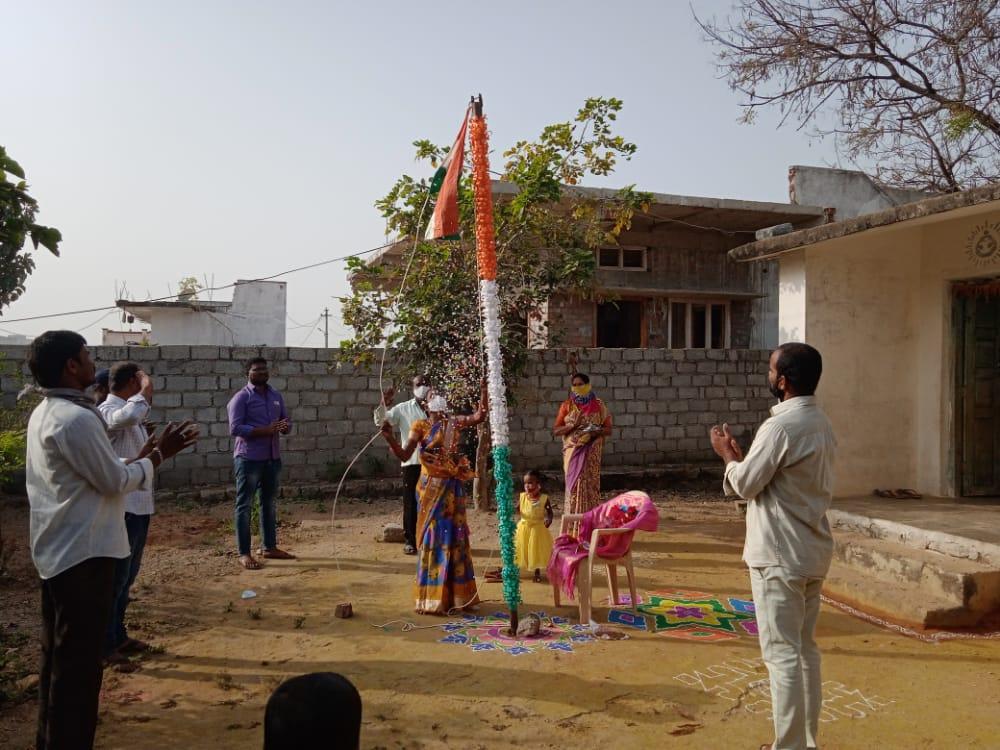 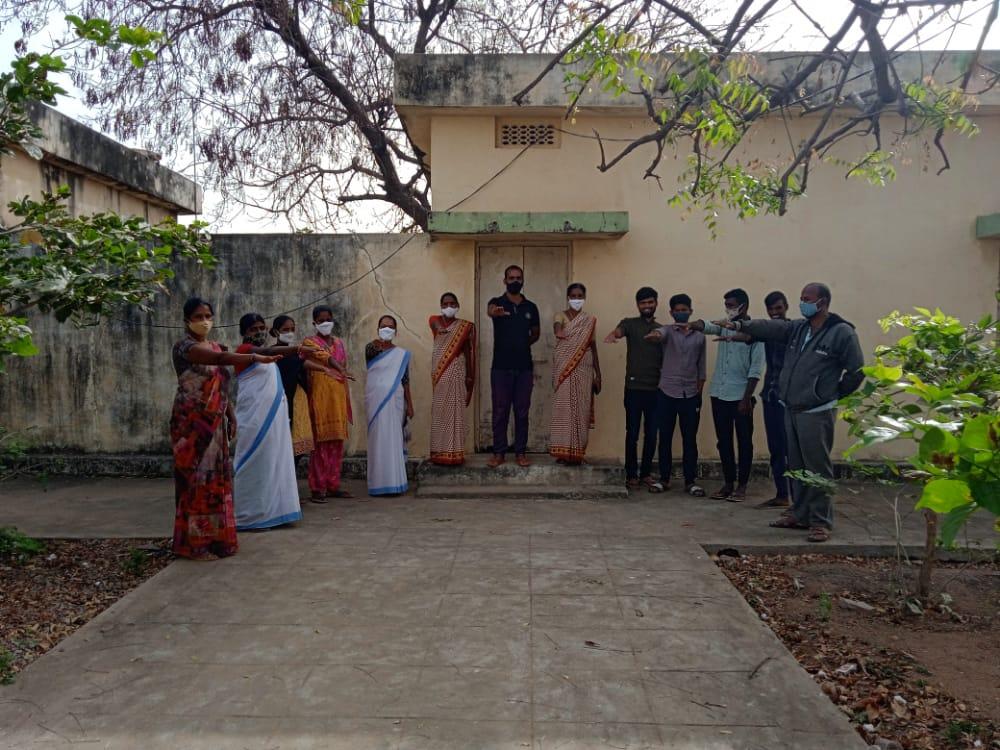 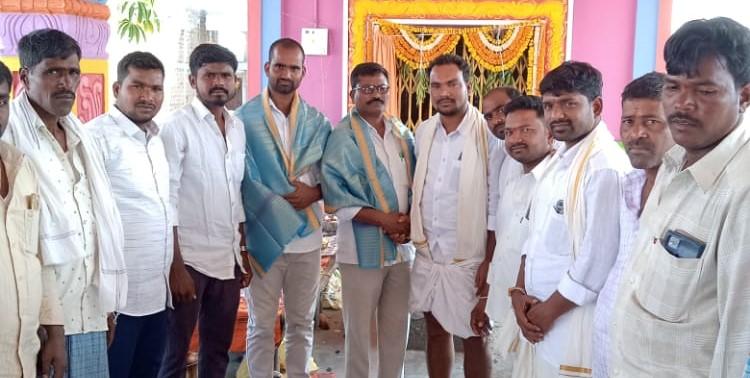 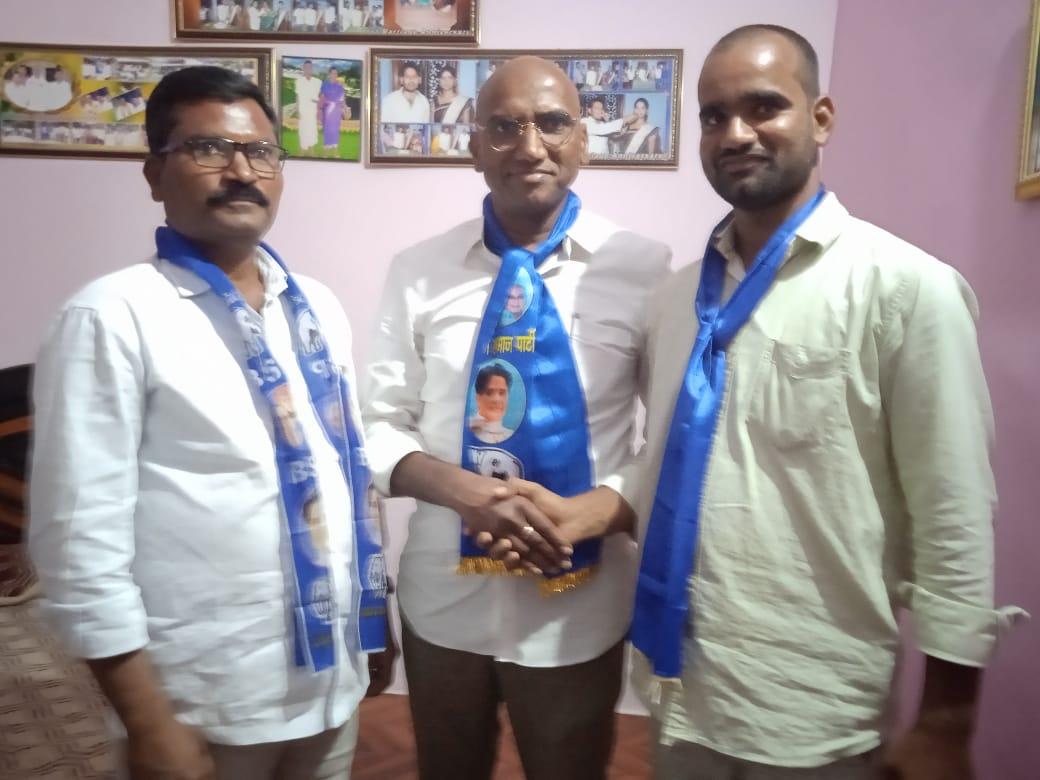 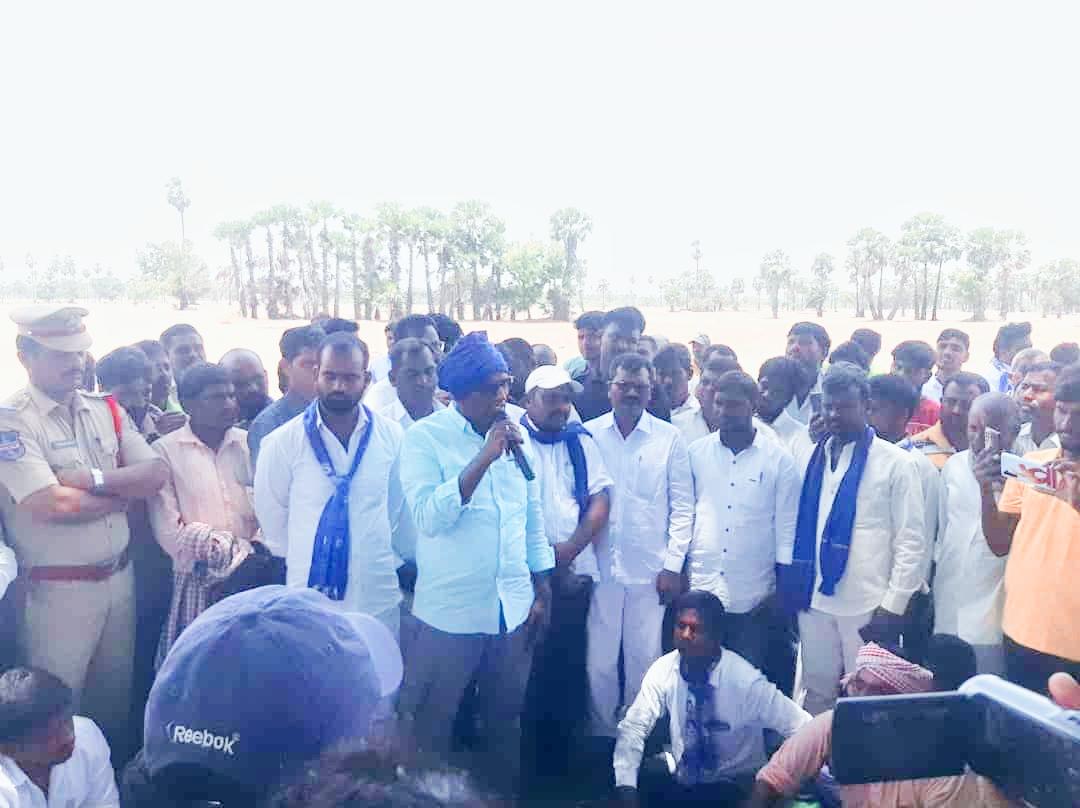 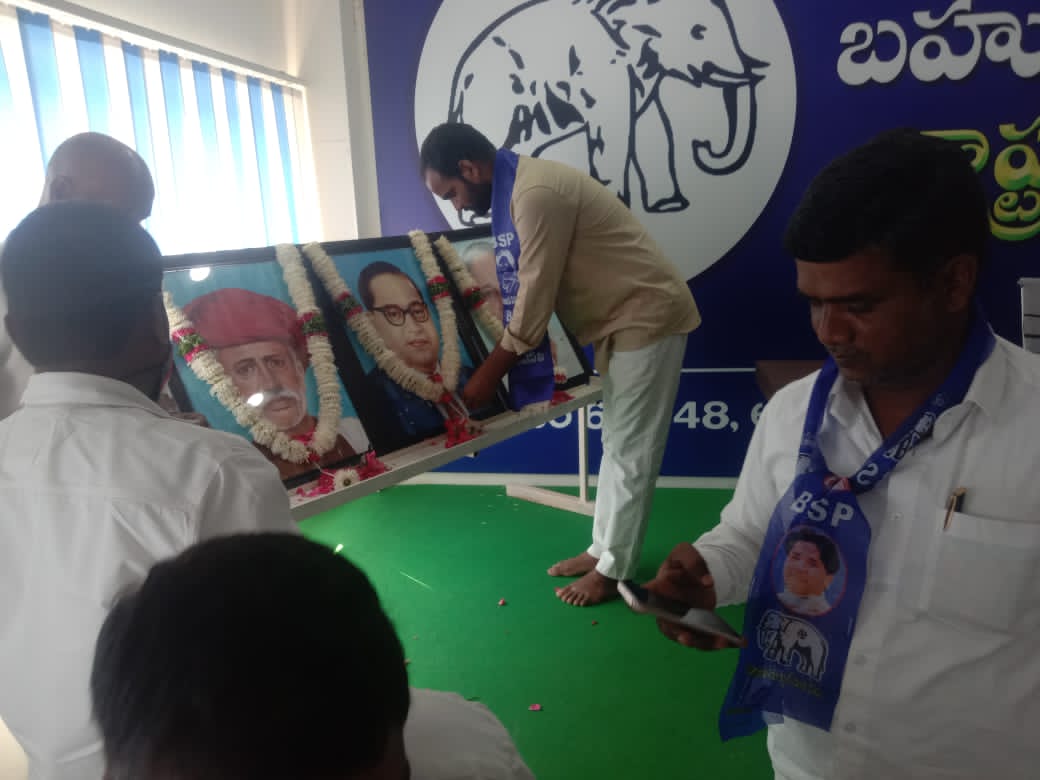 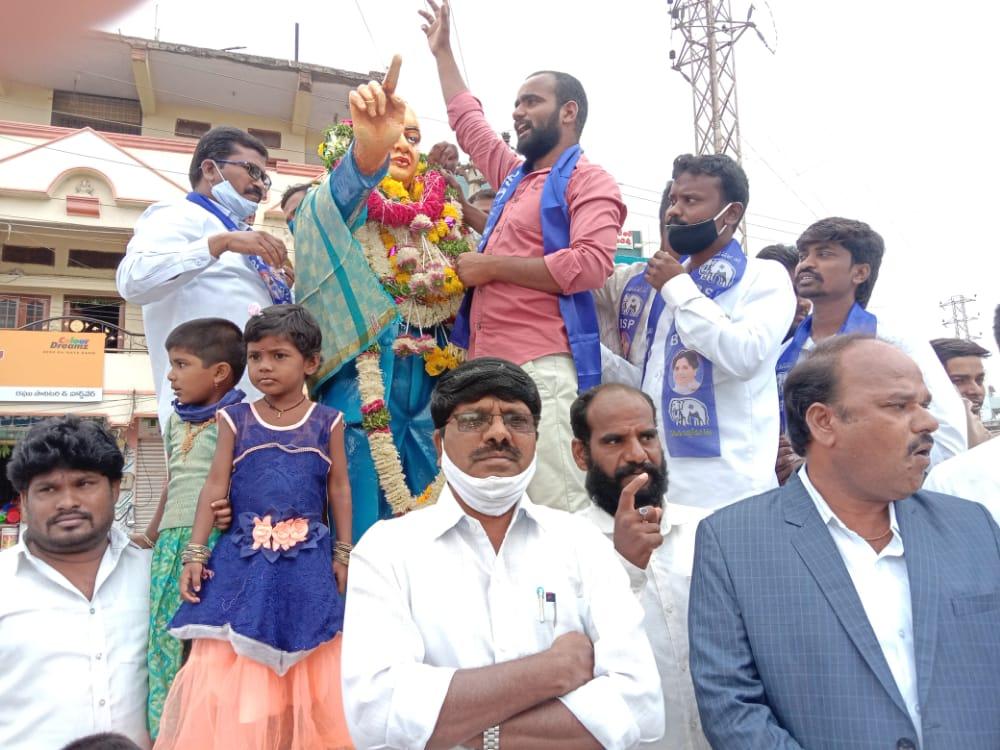 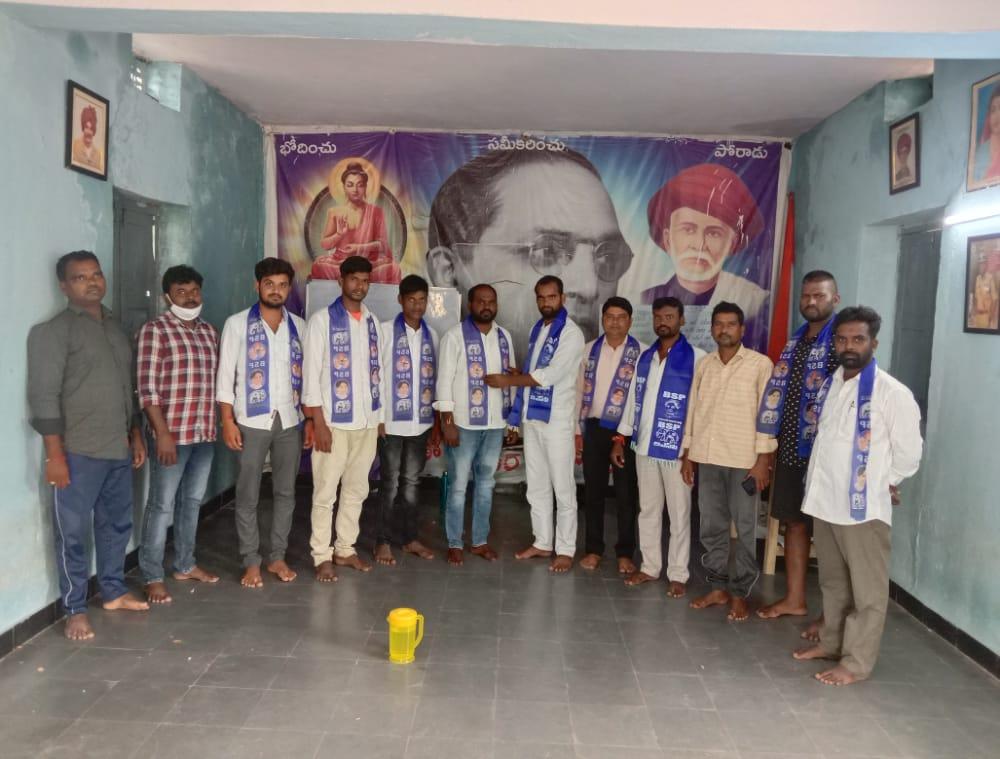 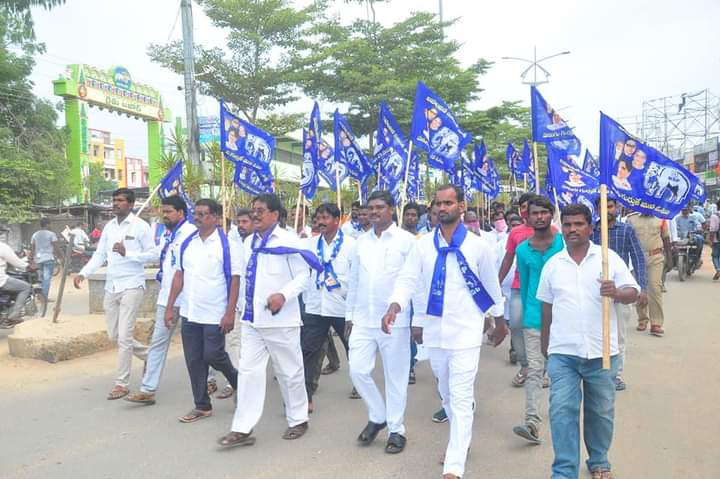 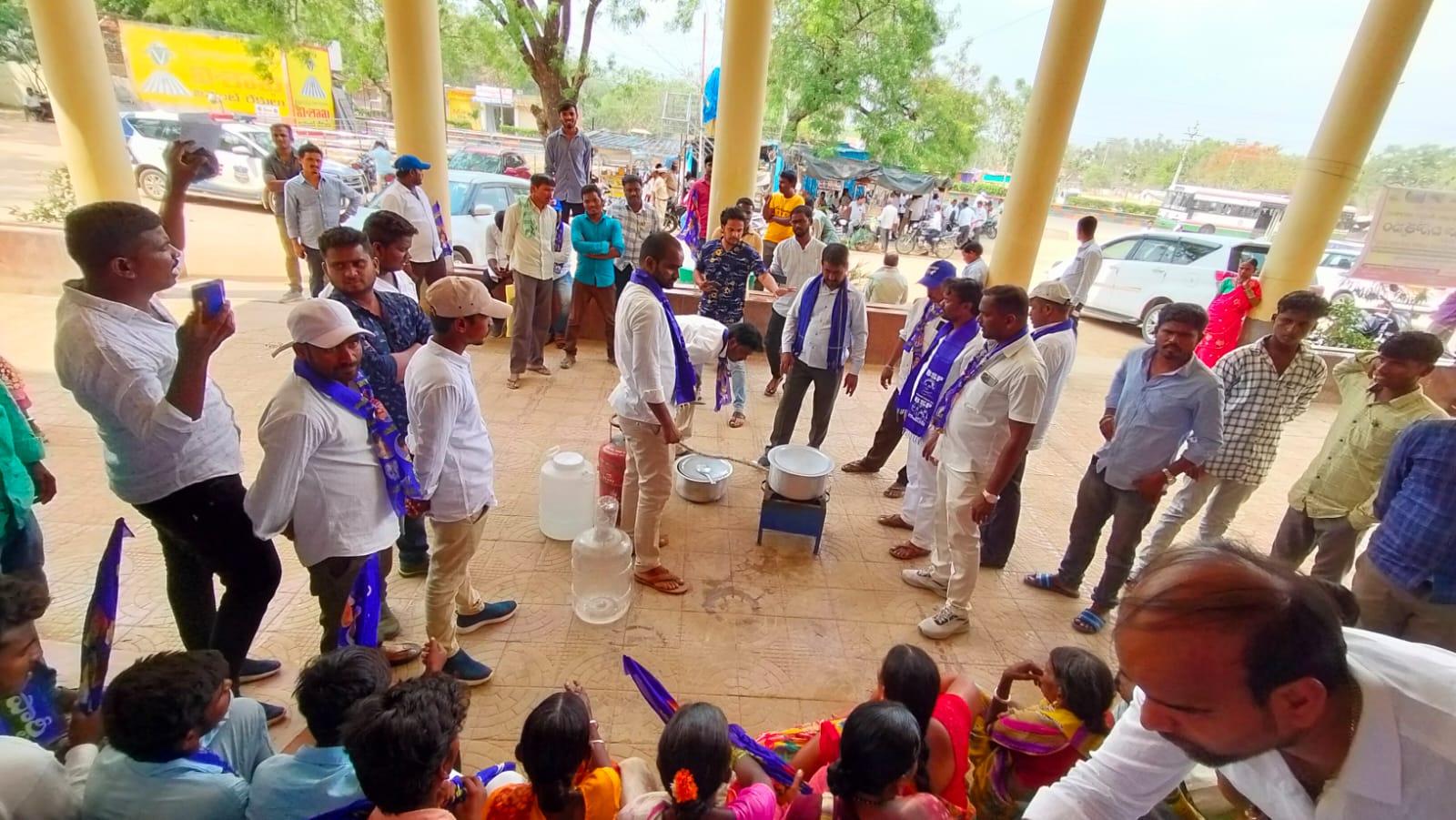 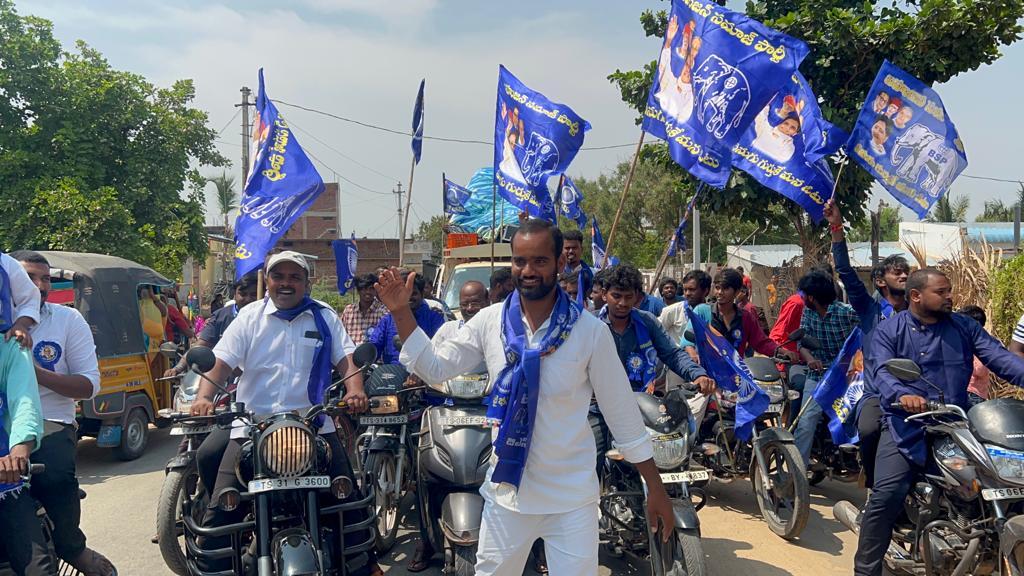 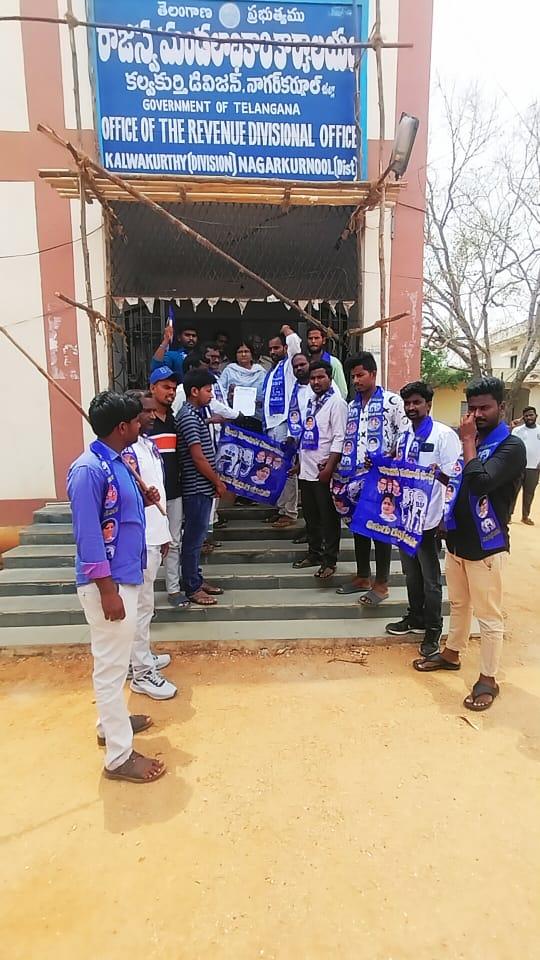 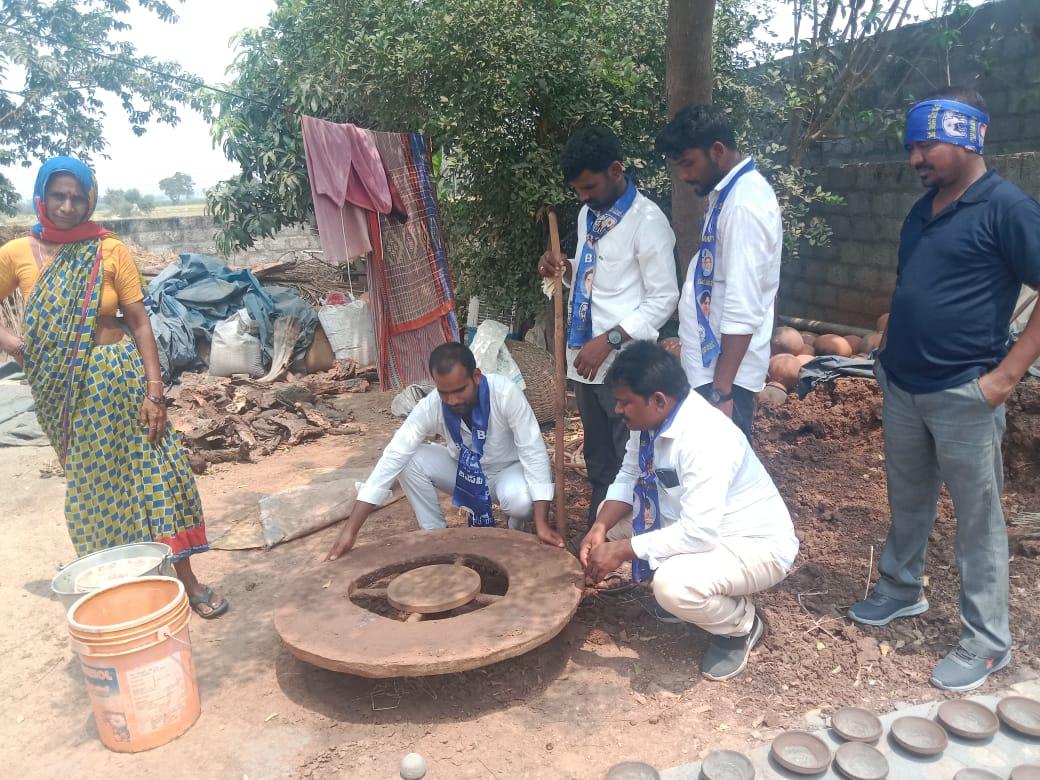 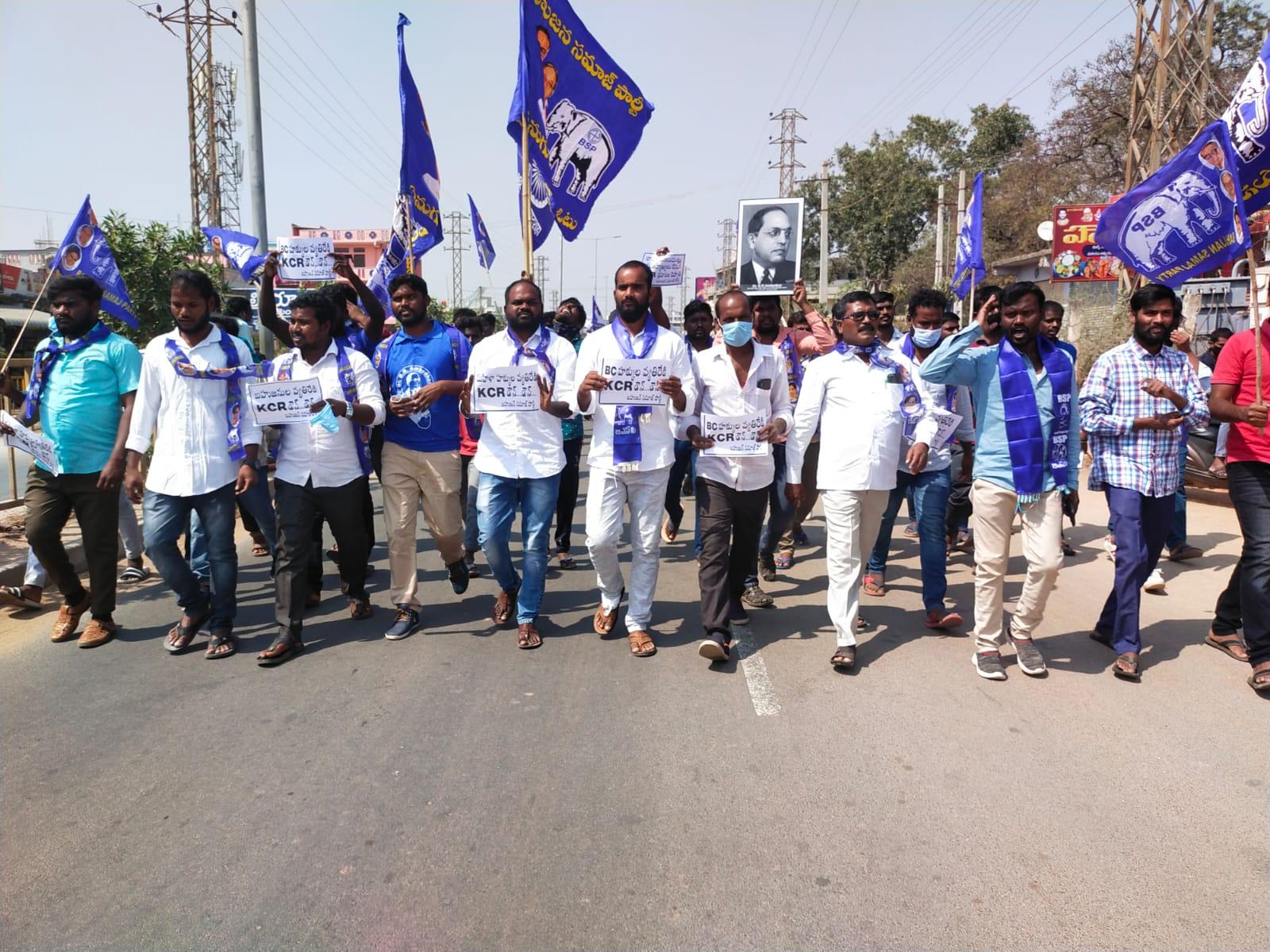 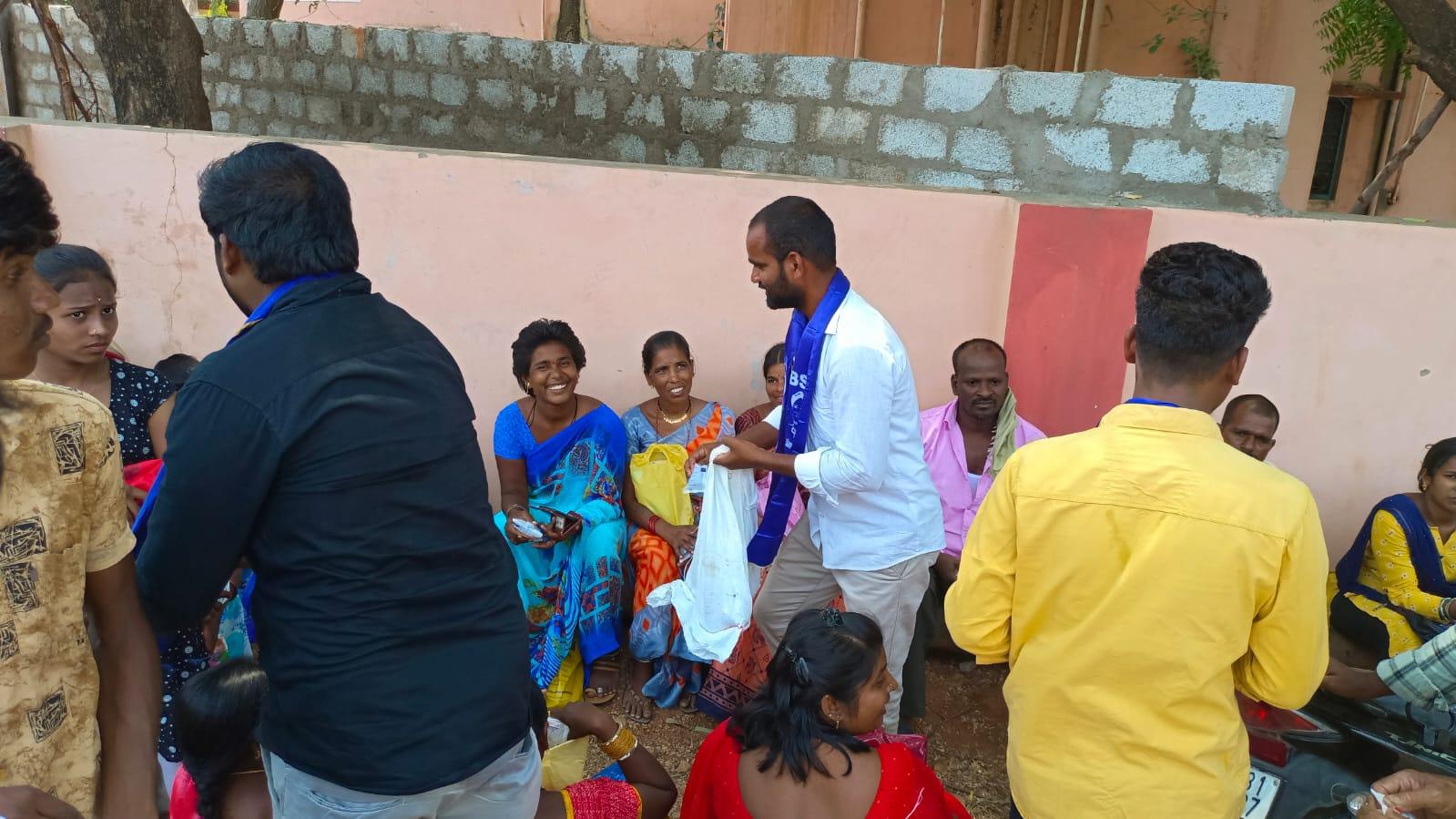 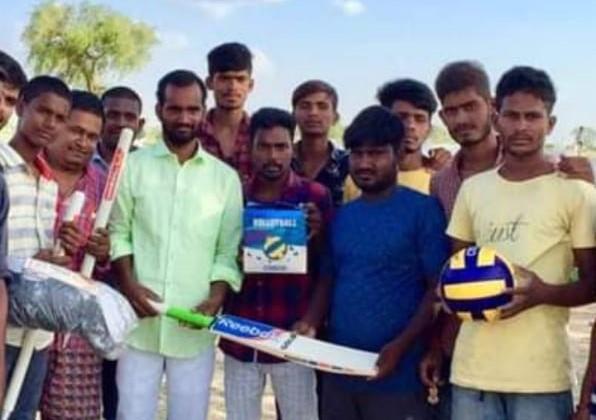 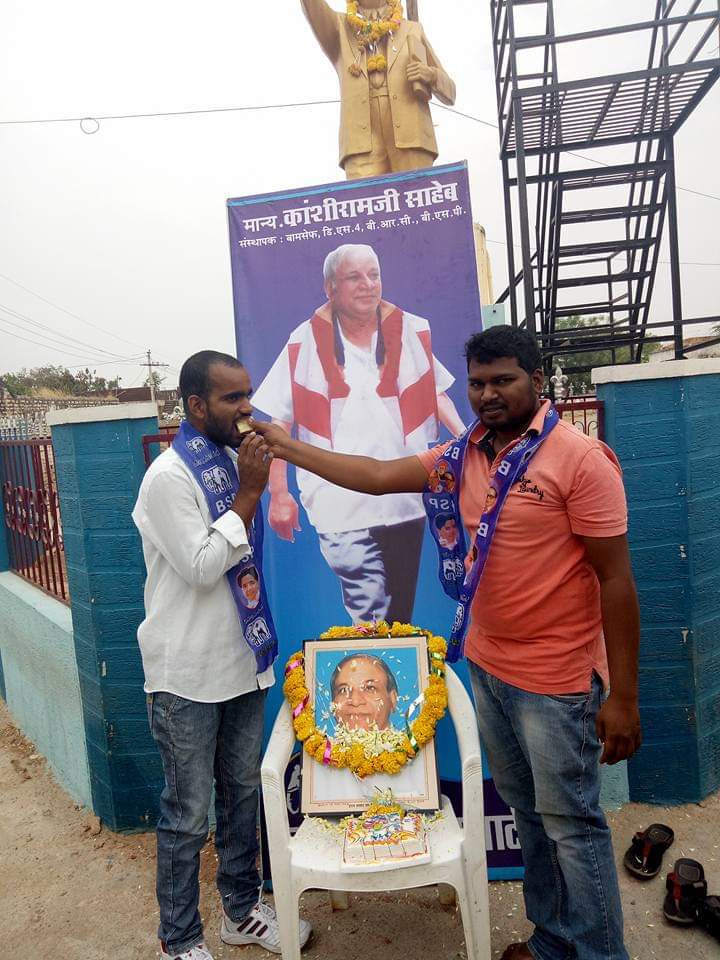 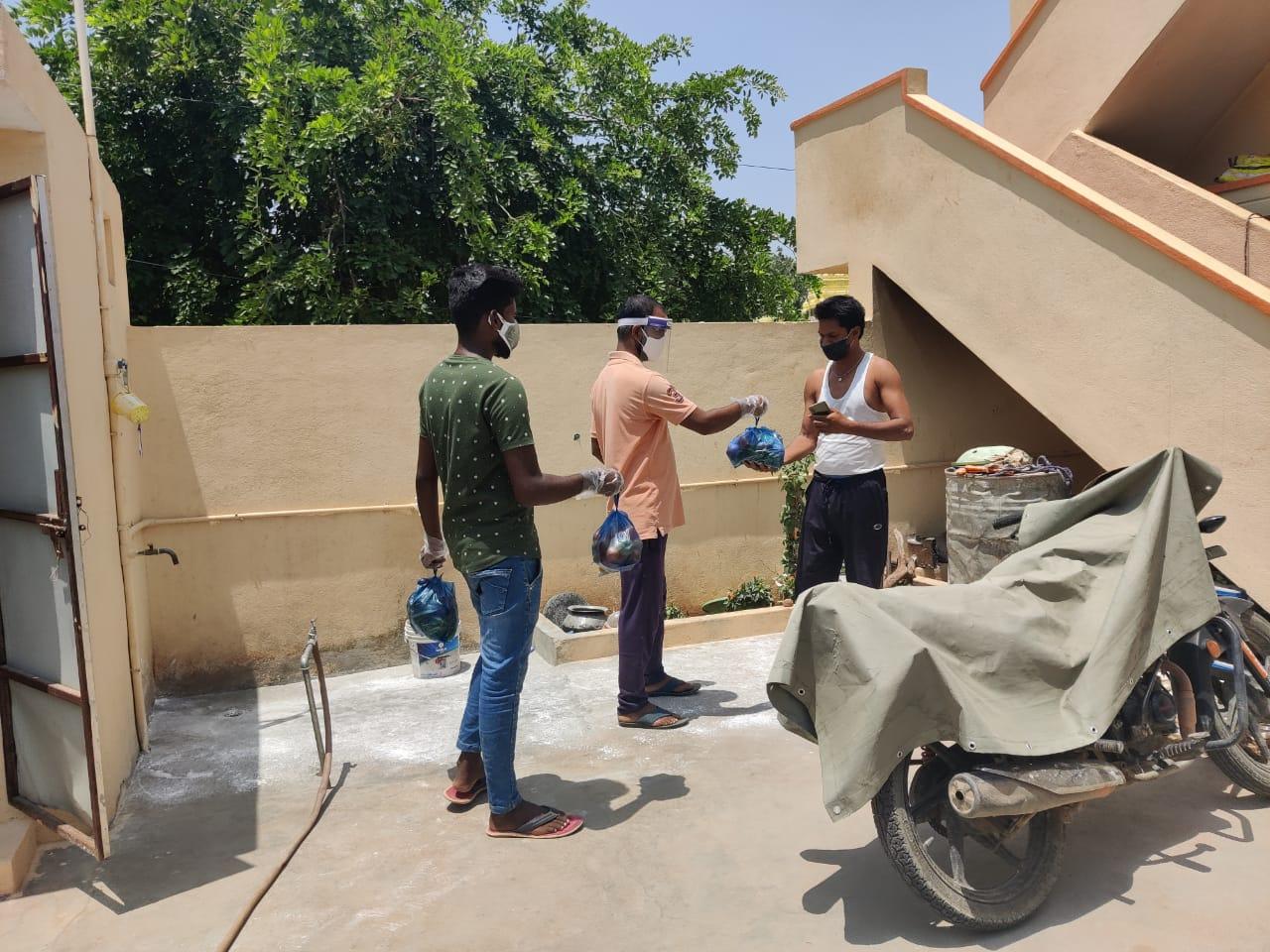