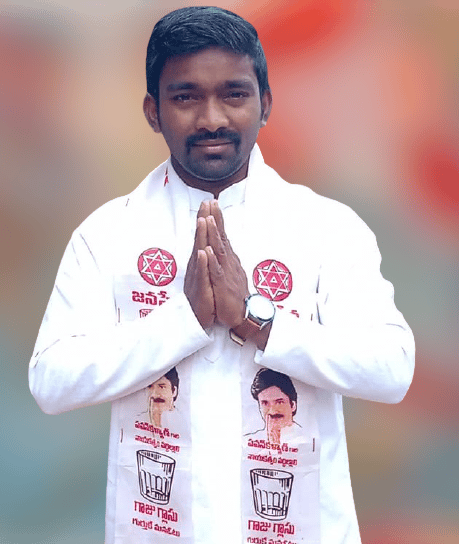 Yesubabu Narapamu is an Indian Politician and Town General Secretary of Chintalapudi in the West Godavari District from the Political Party JSP.

In the year 2008, He joined the Symbolical party Praja Rajyam Party(PRP) which was founded by the Tollywood actor and the Indian Politician Mr.Chiranjeevi and upon joining he was appointed as the Mandal Committee Member of Chintalapudi in West Godavari District from PRP Party till 2011.

Yesubabu no longer served in the PRP, he resigned from the respective party and joined the JanaSena Party(JSP) in 2014, as he was highly inspired by the party founder and the Tollywood Actor Pawan Kaylan’s sense of service.

As being a part of JSP, Yesubabu expresses keen interest and performs every activity as a Youth Leader by discharging his duties with a code of conduct and also for the recognition of the respective party.

He earned the admiration of the party and the people by carrying out the responsibilities and duties entrusted to him, and as a result, in the year 2014, he was appointed Town General Secretary of Chintalapudi in West Godavari by the JSP purely for the benefit of the people, without adversely affecting the party’s trust in him. 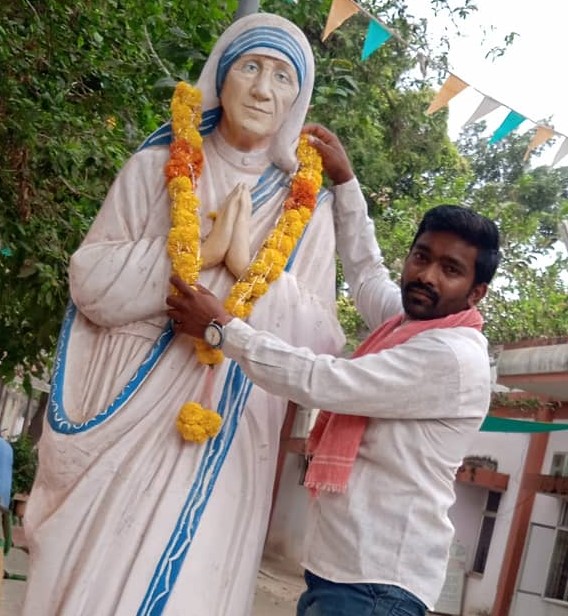 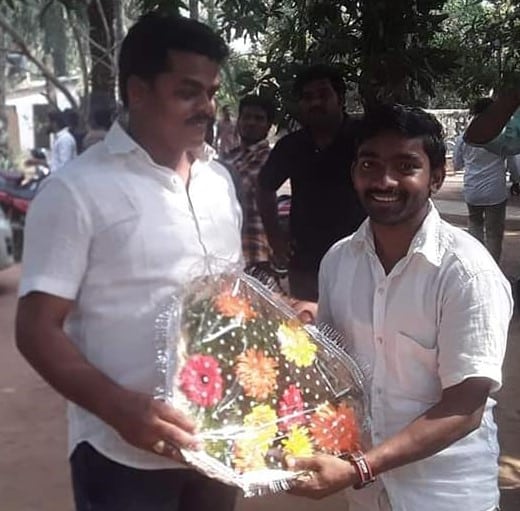 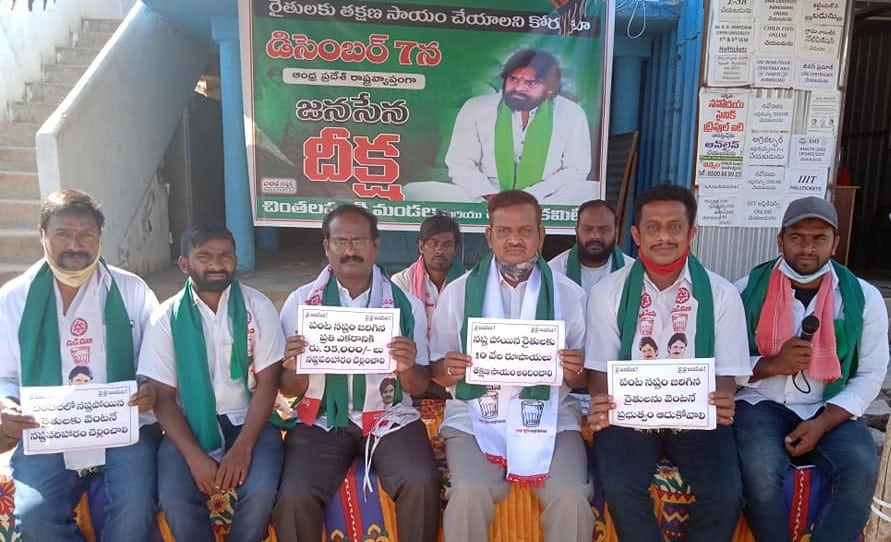 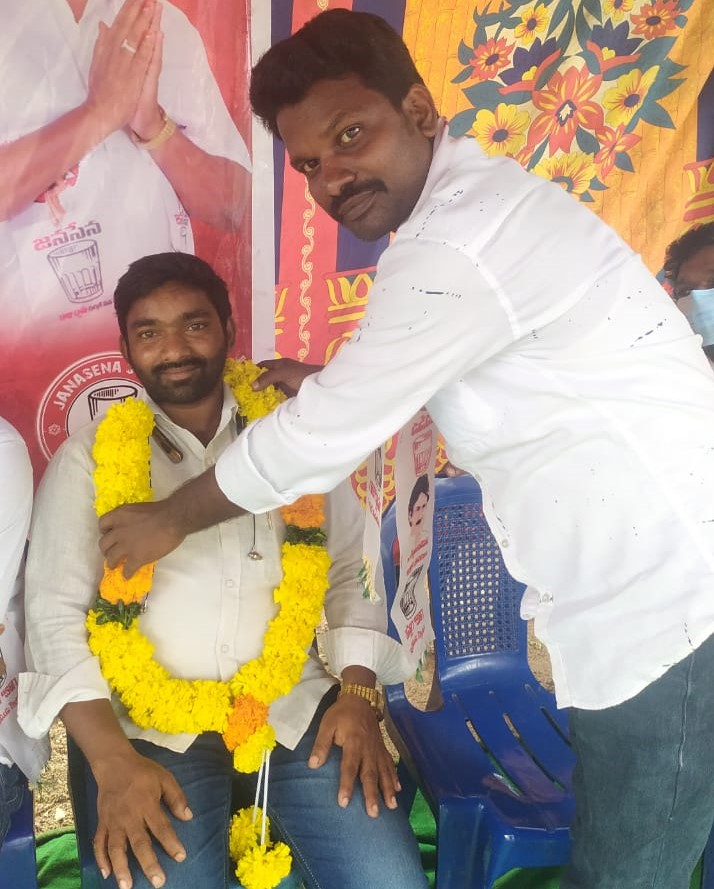 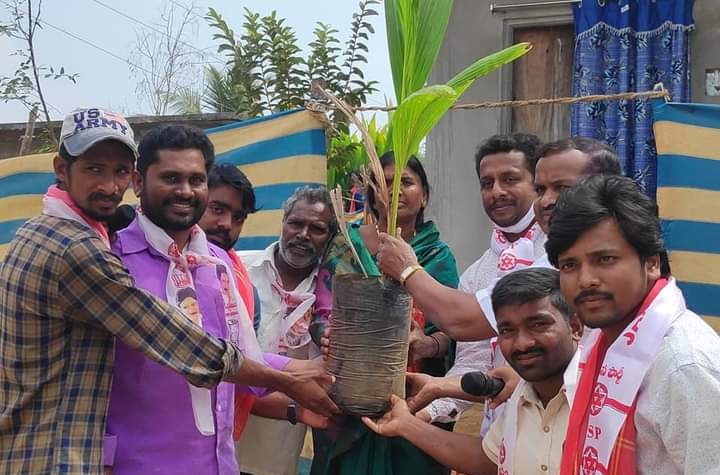 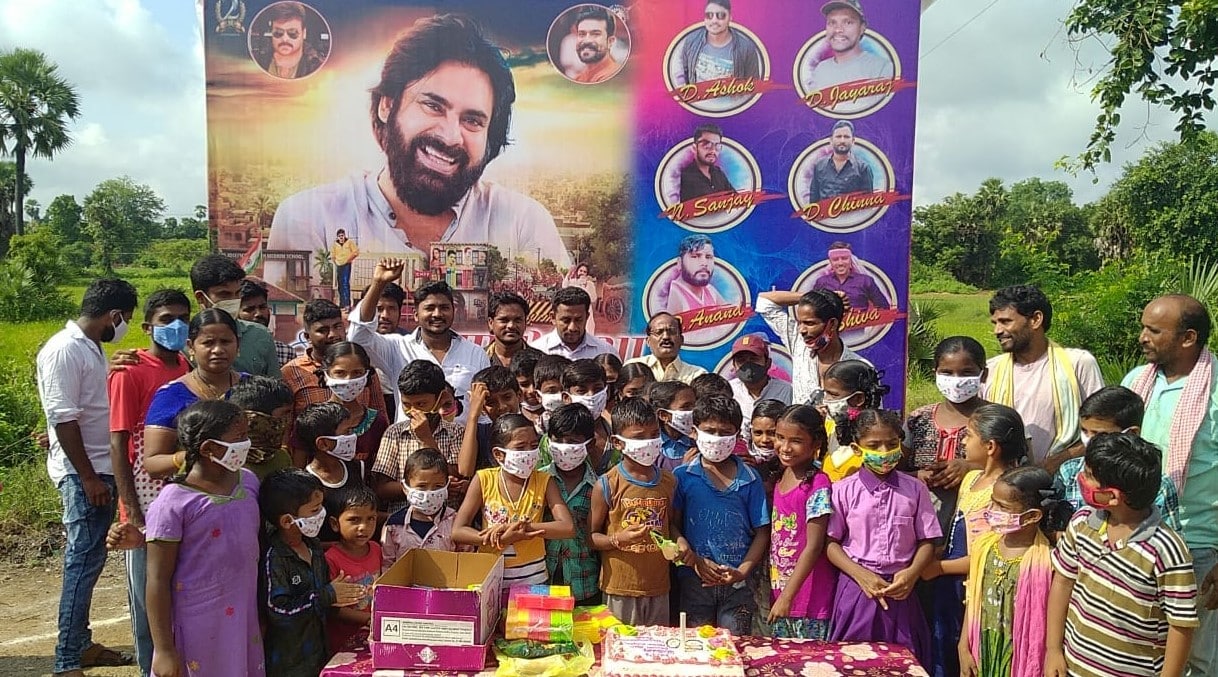 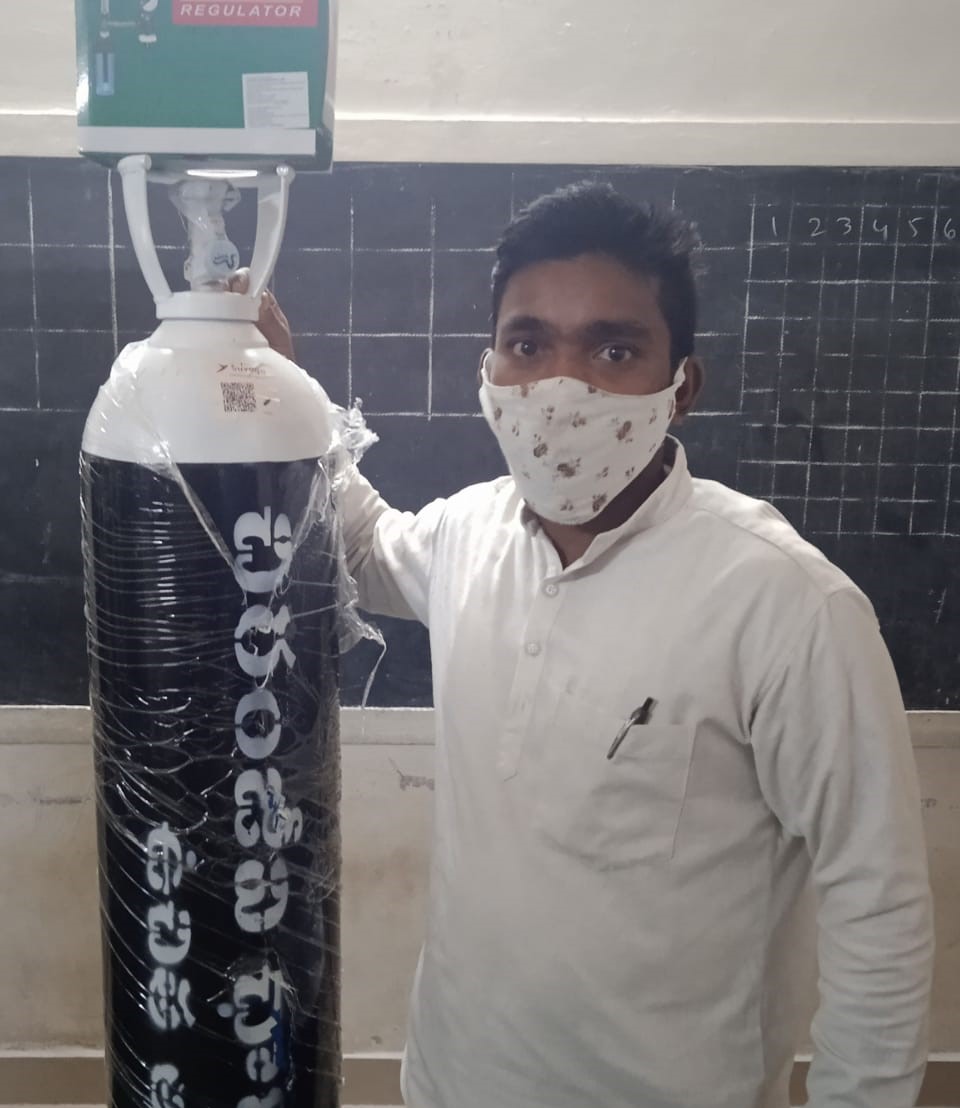 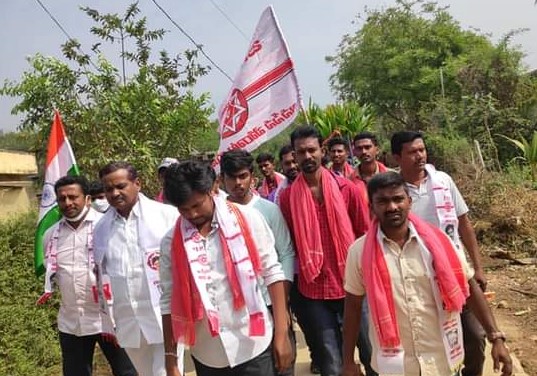 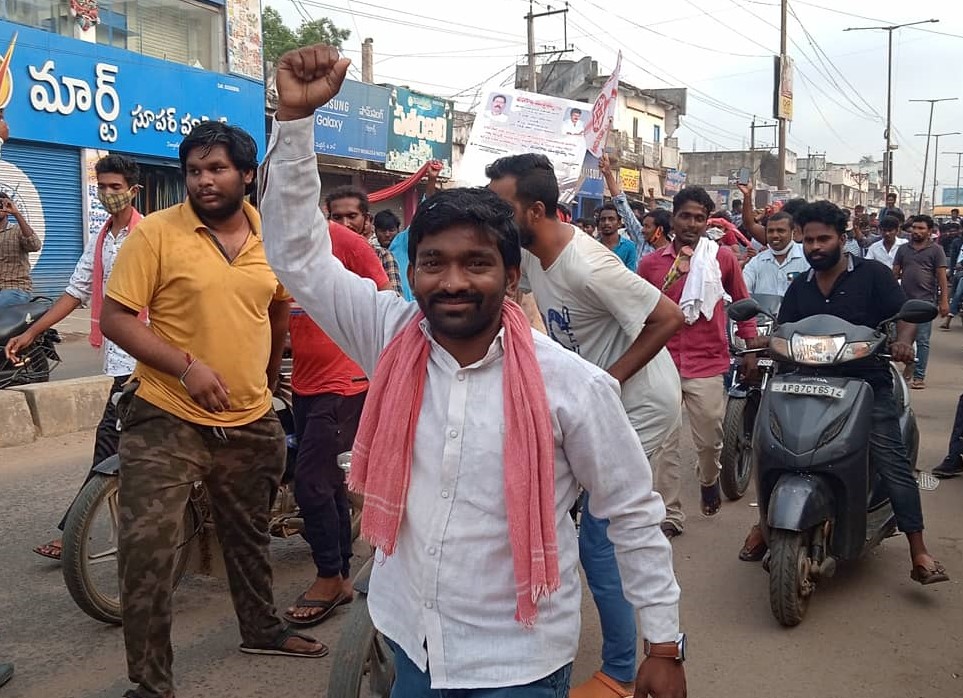 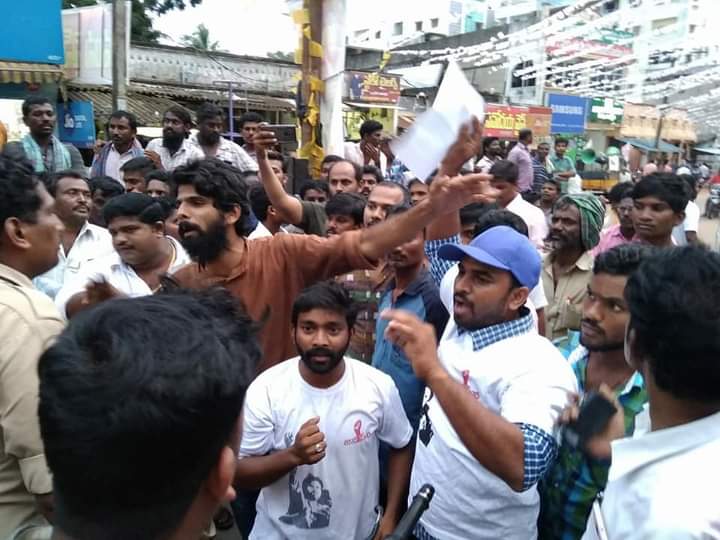 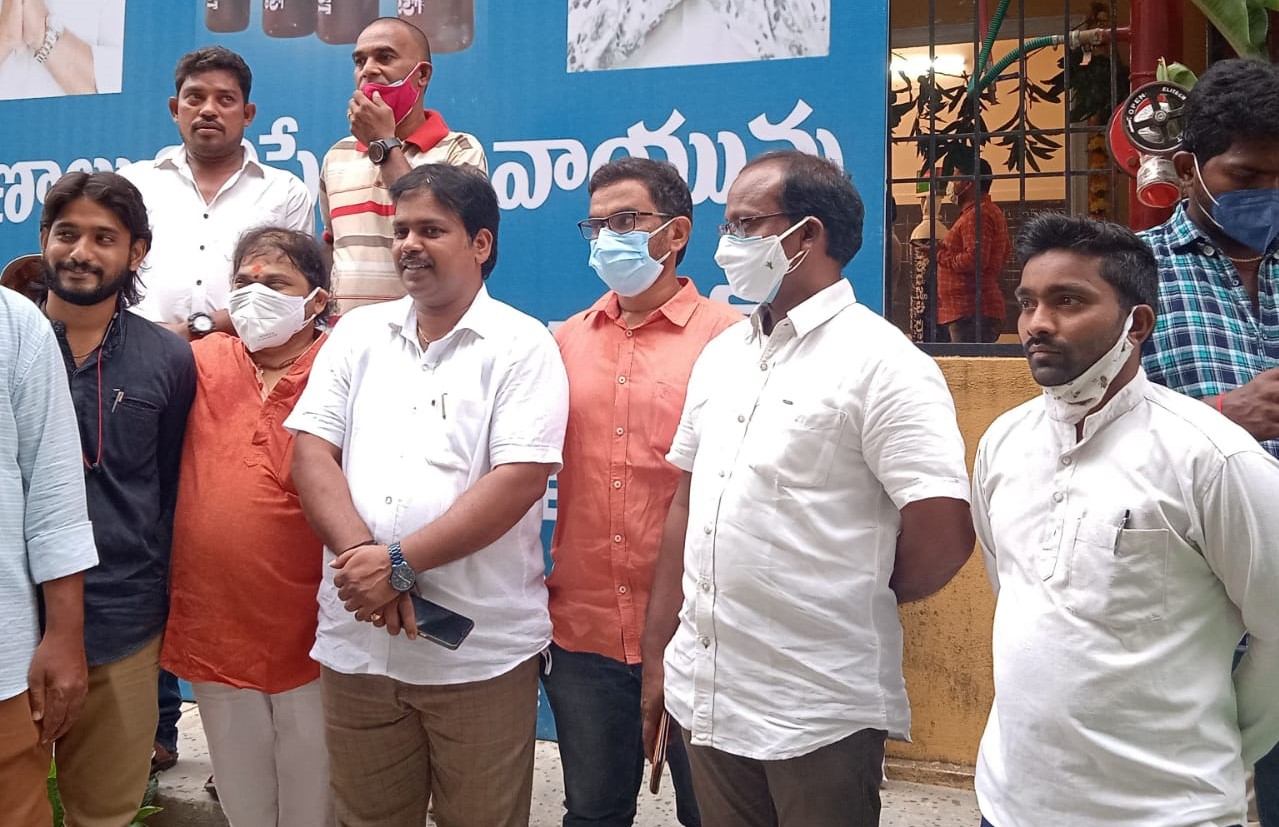 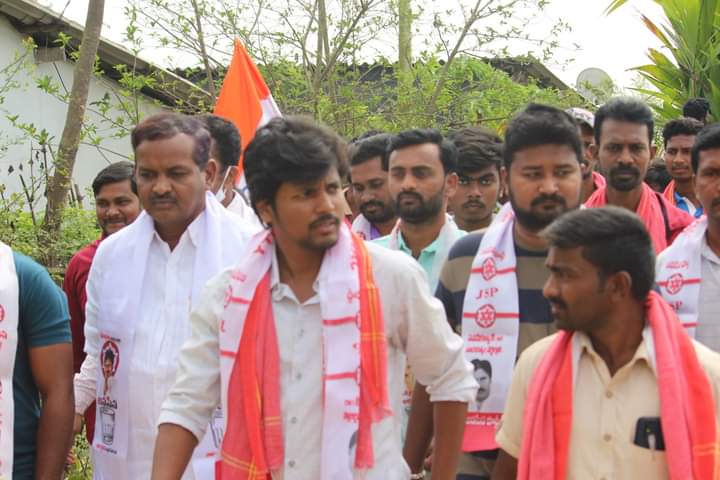 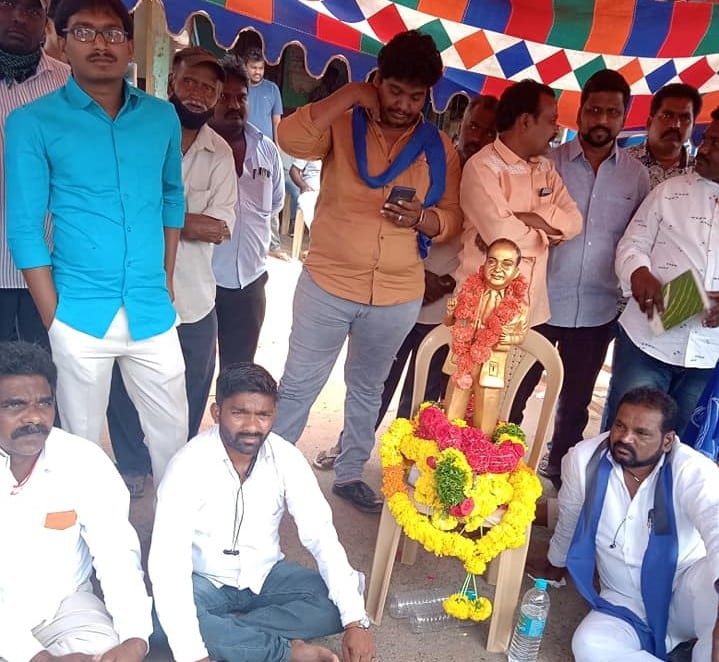