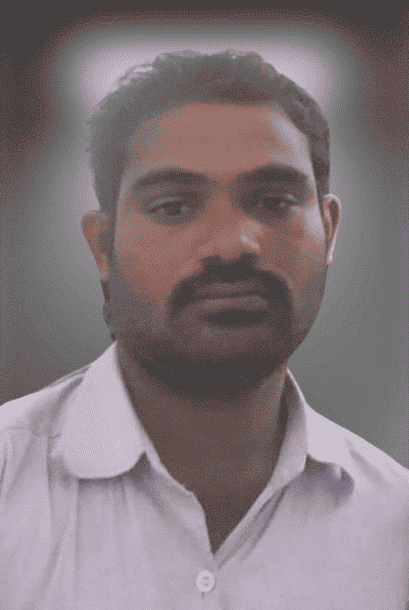 Yeruva Venkat Rao is an Indian Politician of the YSRCP and Mandal Booth Convener in Kondapuram Nellore District, Andhra Pradesh.

On the 16th of June 1985, Yeruva Venkat Rao was born to the couple Mr.Yeruva Venkateswar rao& Mrs.Yeruva Laxmi and raised in Konavaripalli Village of Nellore District in the Indian State of Andhra Pradesh.

In 2002, Yeruva Venkat Rao obtained his Secondary Board of Education from Zilla Parishad High School, placed at Kondapuram, in Andhra Pradesh.

Venkat Rao has had a sense of service since childhood and intends to be able to do all services to the people politically. In 2014 he joined YSRCP (Yuvajana Shramika Rythu Congress Party). The YSRCP is an Indian regional political party based in Andhra Pradesh. Its president, Y.S. Jagan Mohan Reddy, serves as the state’s chief minister. It is currently the fifth largest party in the Lok Sabha.

Since joining, the party, he has been working incredibly as a YSRCP Leader, working hard for the welfare of the people, constantly striving for the development of society, and has rendered desperate services to the community. In 2009 he was elected as a 7th Ward Member of Konavaripalli Village

Given the efforts being made for the development of the party, in 2012 the party offered him the post of YSRCP  Mandal Booth Convener for Kondapuram as well to further enhance his responsibilities so that he could stay closer to the people and monitor their well-being every moment. 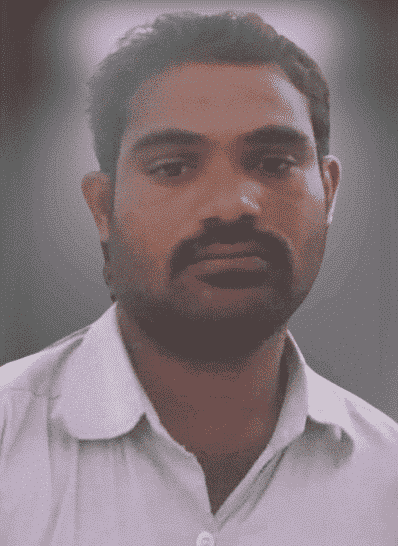 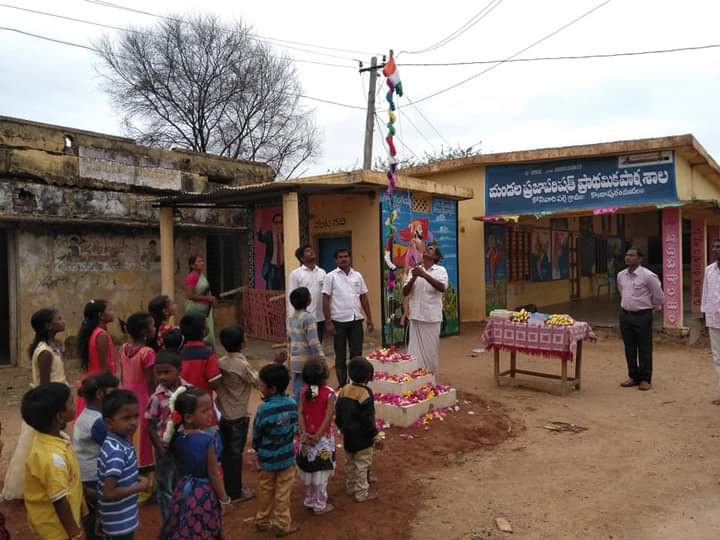 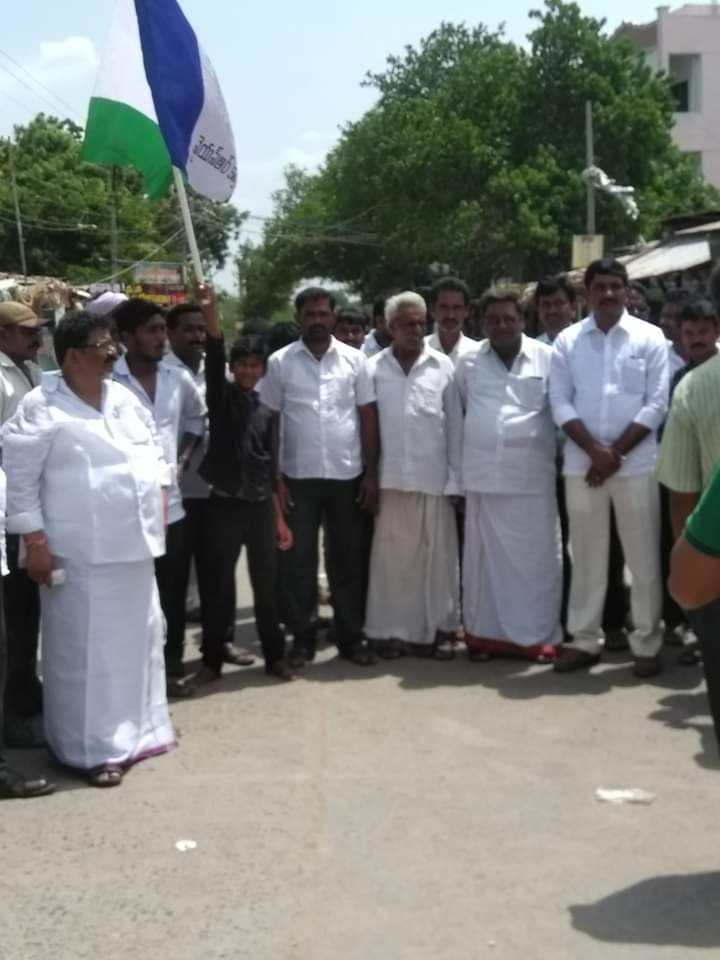 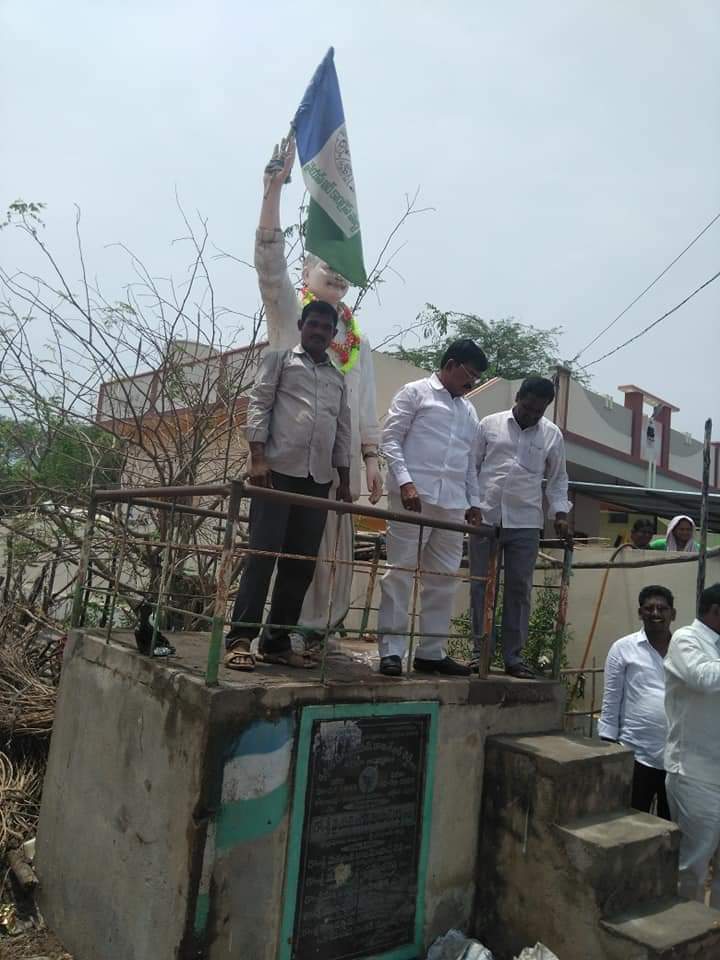