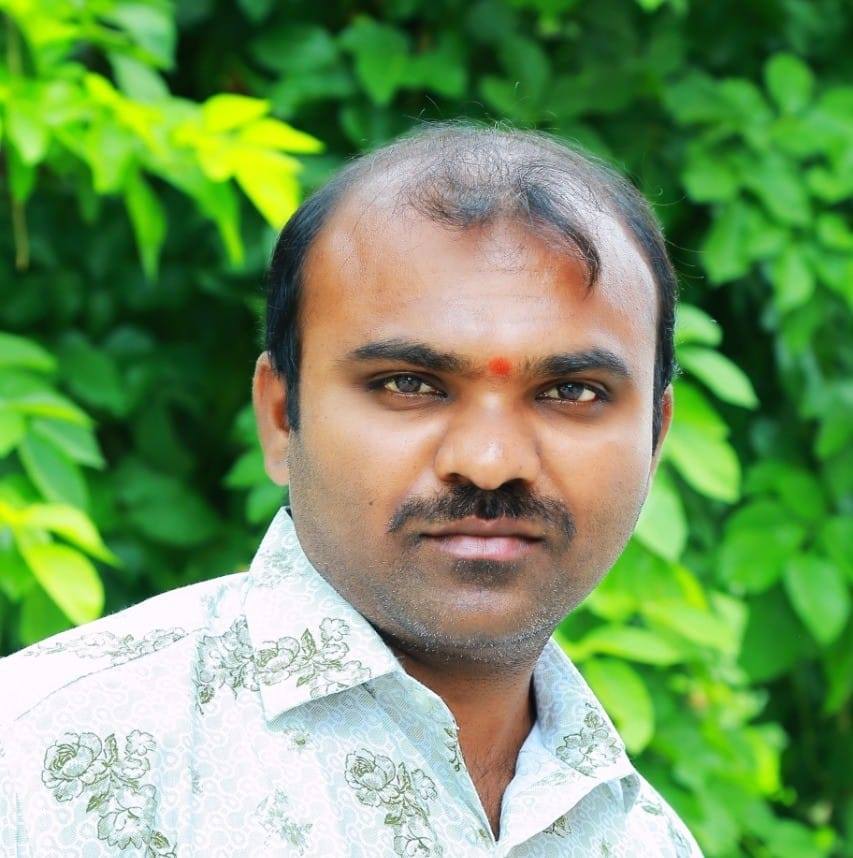 Yerukala Janaiah Goud is an Indian Politician and Party Activist of Nakrekal from the Political Party BJP.

On the 25th of July 1985, Janaiah Goud was to the couple Mr. Yerukala Lingaiaha and Mrs. Yerukala Saidamma in the vilage of Nomula in Nakrekal Mandal of Nalgonda District in the Indian State of Telangana.

In the year 2000, Janaiah Goud acquired his Secondary Board of Education from Gowthami English Medium High School located at Nakrekal of Nalgonda and completed his 2 Years course of Intermediate in 2002 from Vasavi Junior College placed at Nakrekal in Nalgonda.

He attained his Graduation of Degree in 2005 from The Nalgonda Arts and Science College situated at Nalgonda of Telangana.

After the end of his Education, Janaiah Goud began his Professional career in the field of medicine as a Lab Technician till 2009. Later he joined in the Narayana Junior College and worked as an Incharge from 2010 to 2019.

As being a part of the BJP, Janaiah Goud expresses keen interest and performs every activity by discharging his duties with a code of conduct and also for the recognition of the respective party. 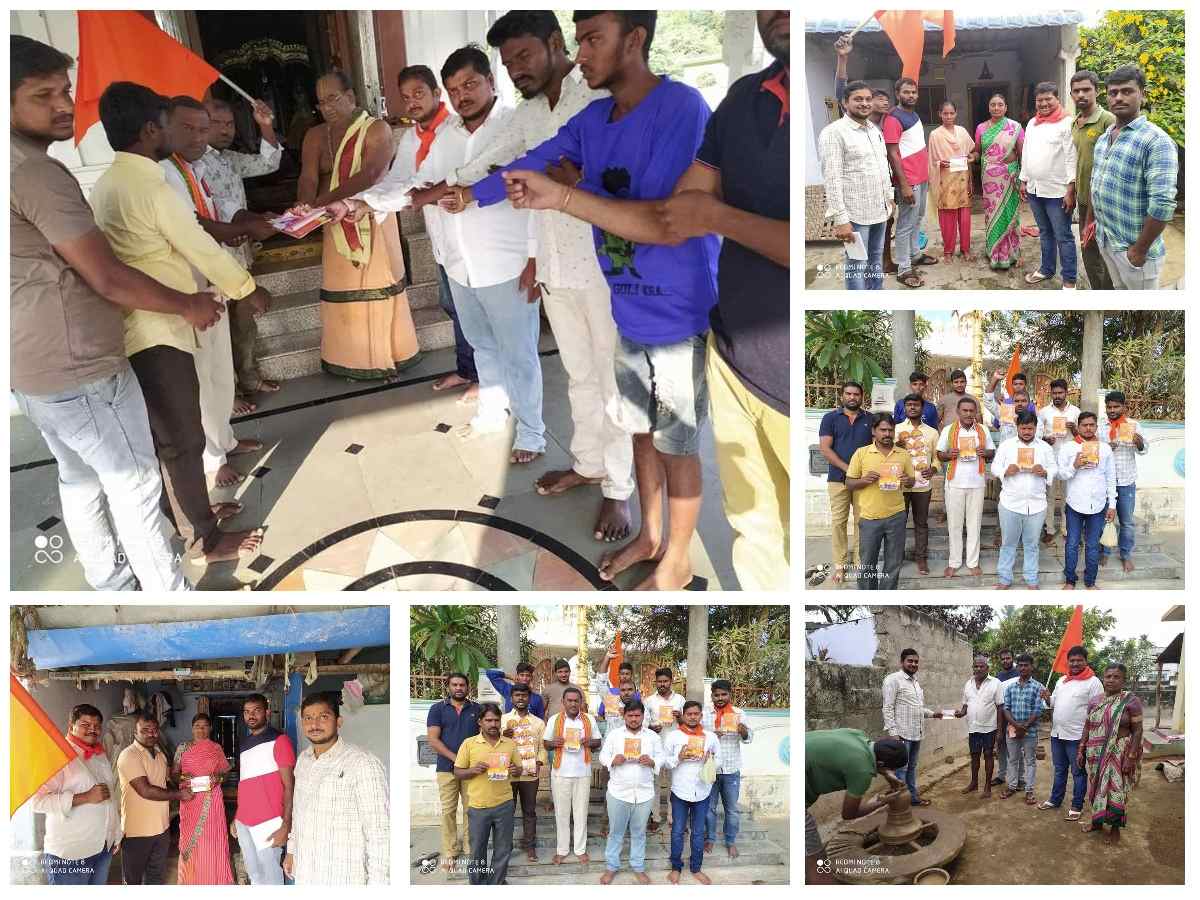 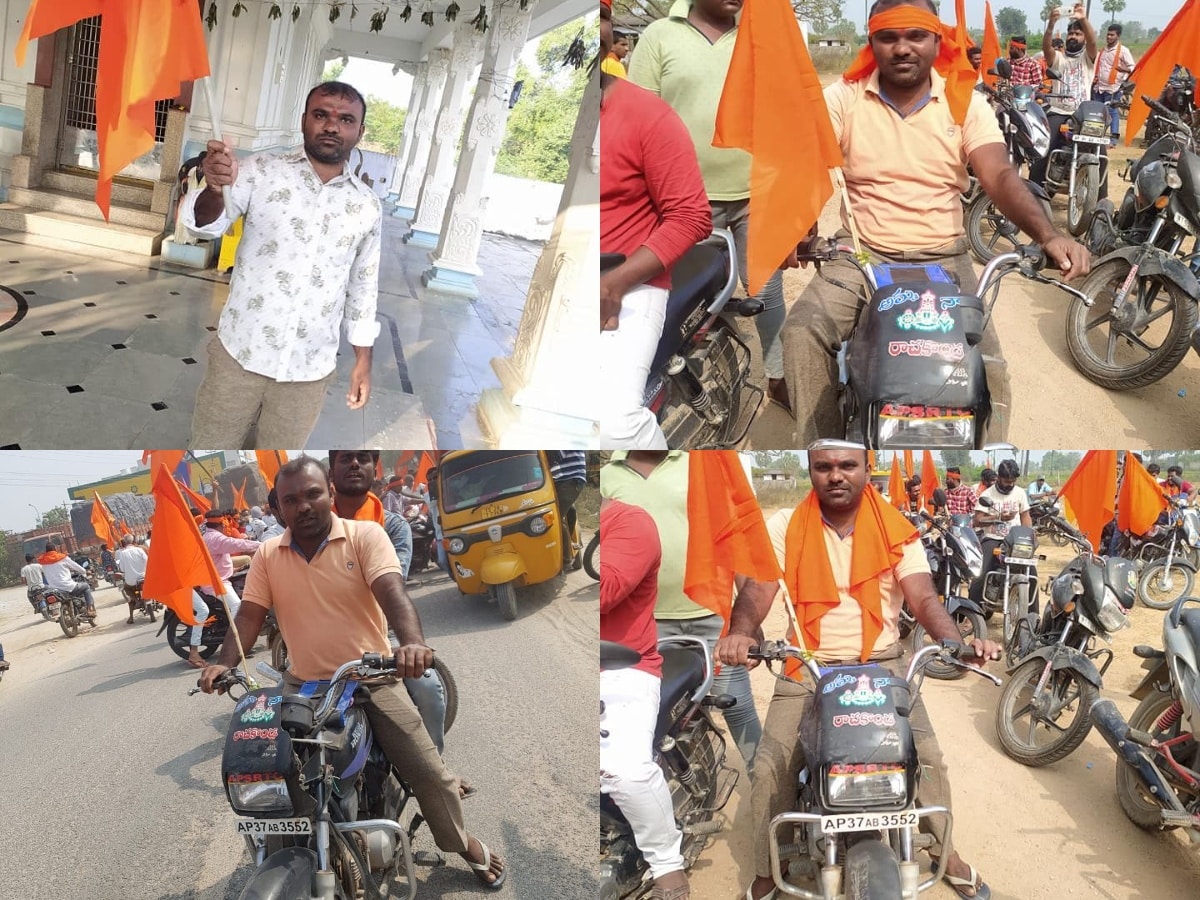 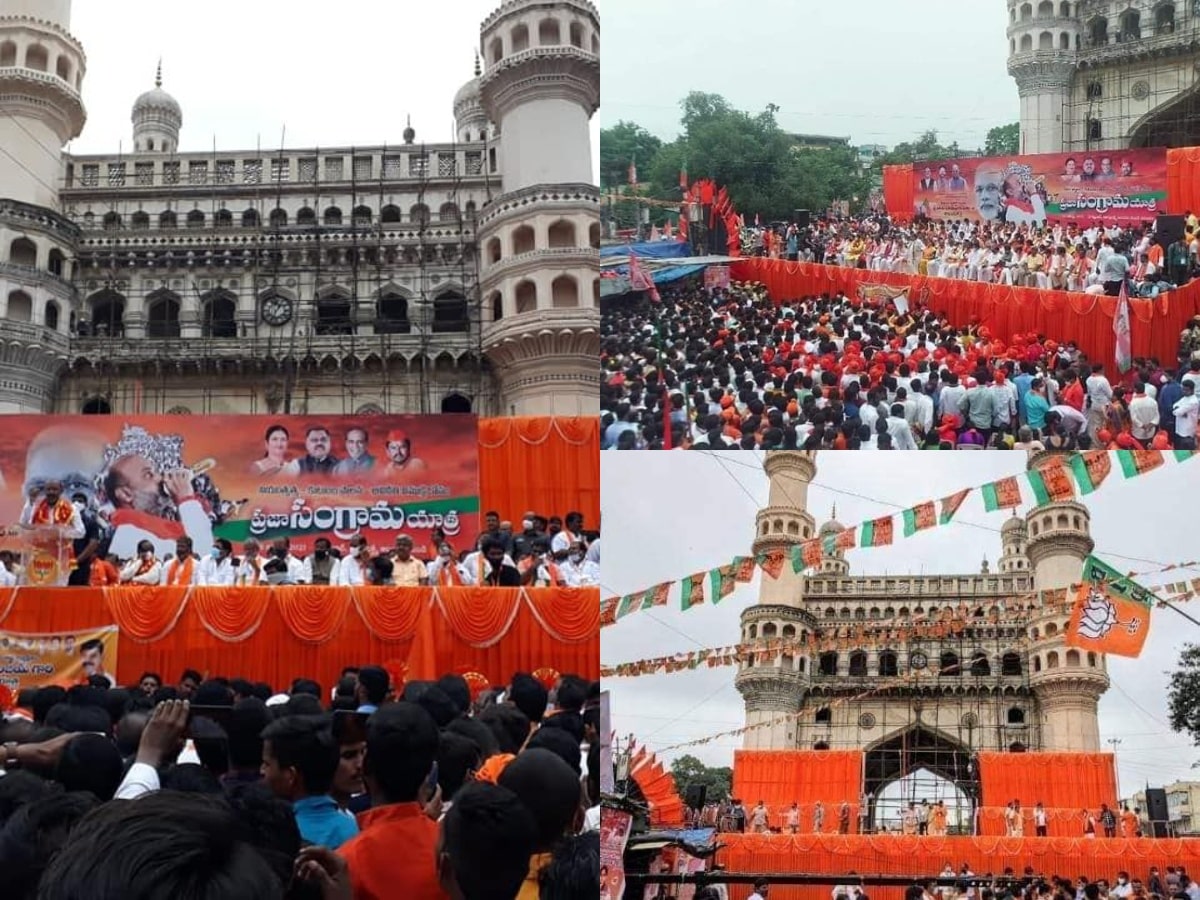 from The Nalgonda Arts and Science College, Nalgonda