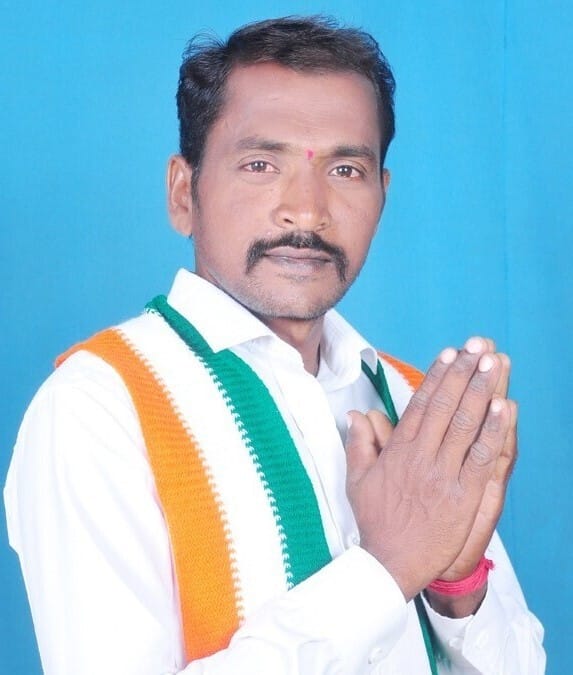 Yerramgari Balaiah is an Indian politician from the Southern Indian state of Telangana. He is serving as the Congress Party Mandal President Social Media Coordinator.

In 2001, He received his Secondary Board of Education at ZP High School, Chukkapur.

He was drawn into active politics by the Indian National Congress (often called INC) with great zeal and the desire to serve the People.

Balaiah was designated as the Social Media Coordinator and has worked relentlessly for the welfare of the people, continuously fighting for the party’s and society’s growth, and giving desperate service to the society.

His unwavering commitment and true effort made him elected as the Mandal President, he has fought relentlessly for the welfare of the people, always battling for the Mandal development, and providing desperate service to society. 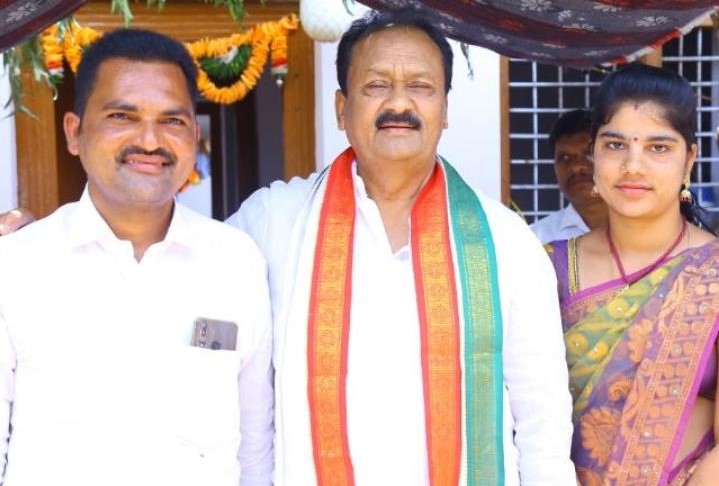 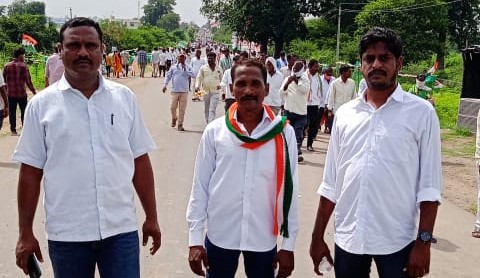 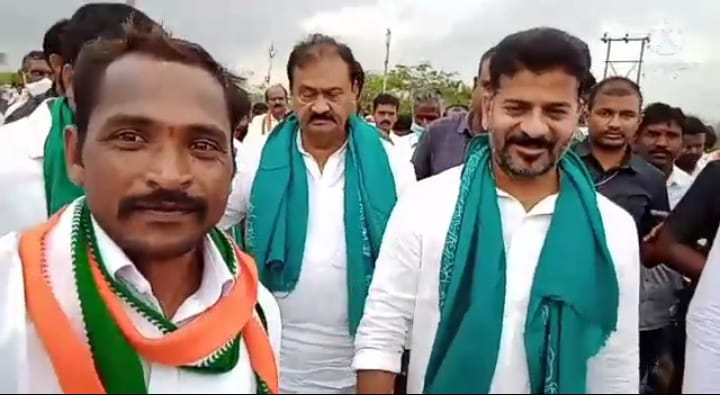 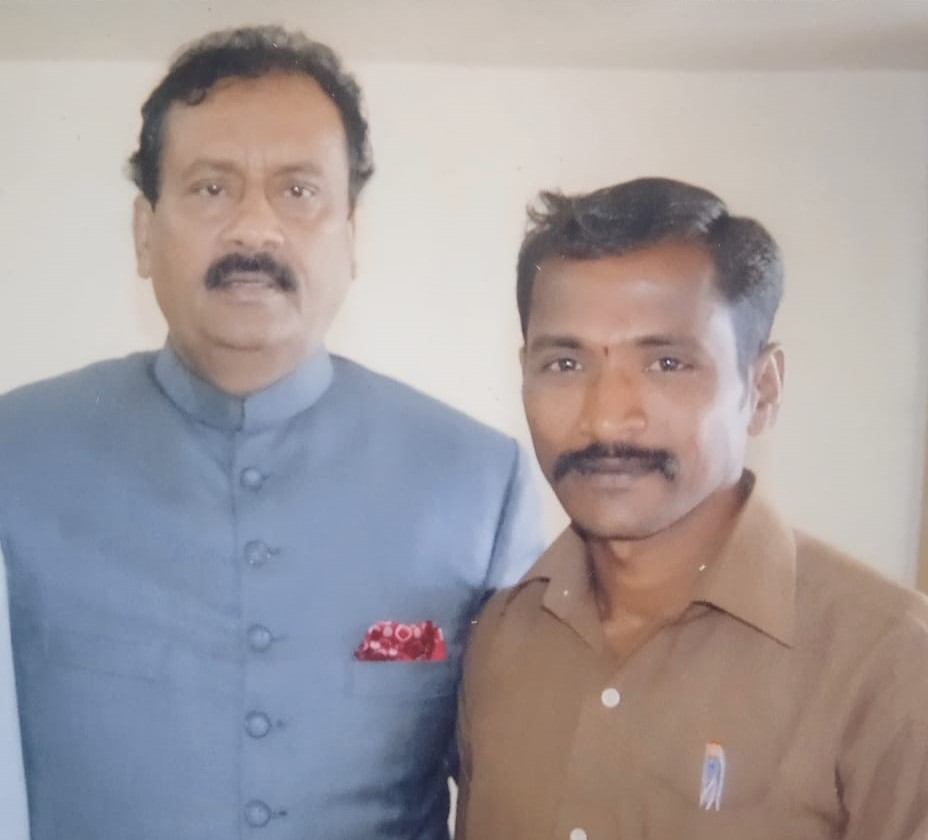 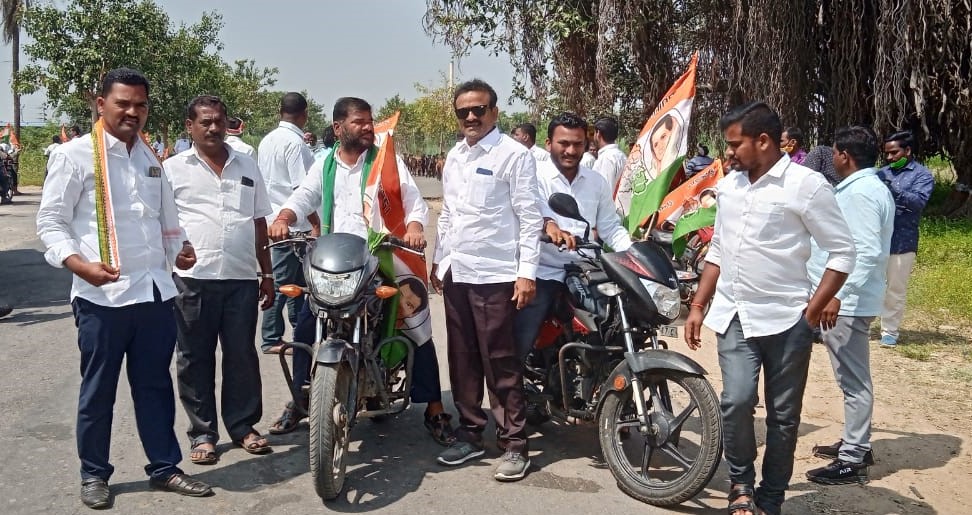 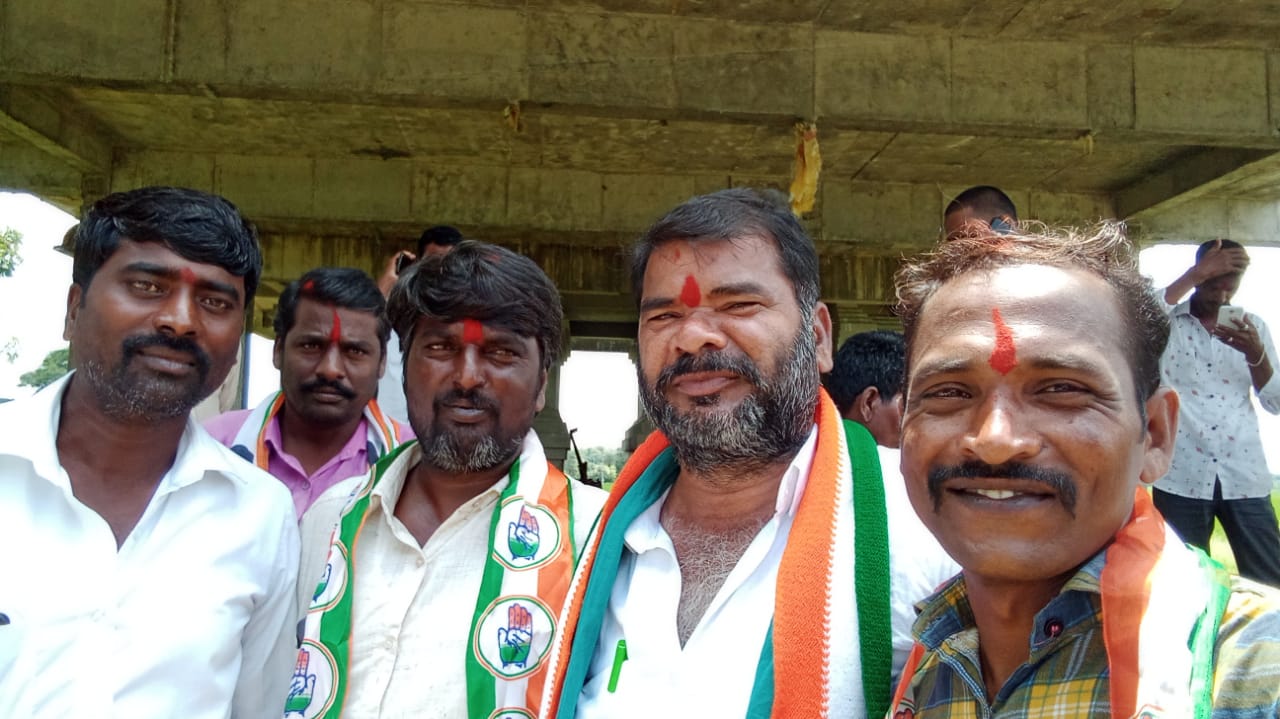 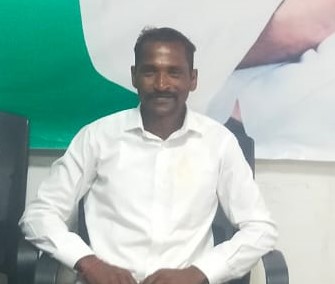 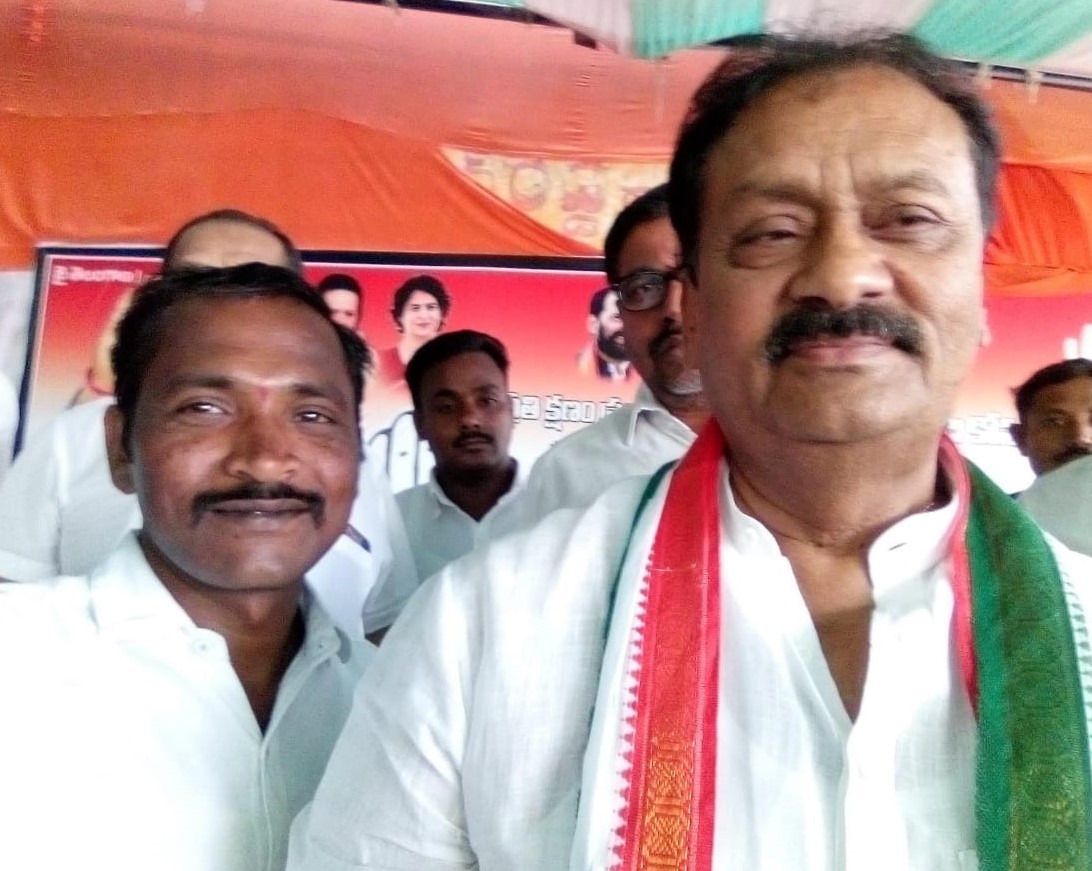 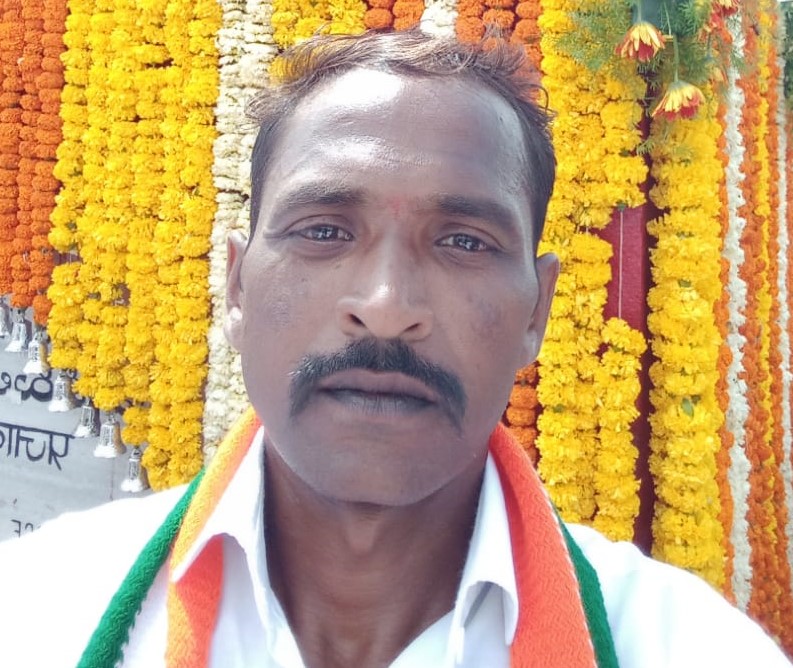 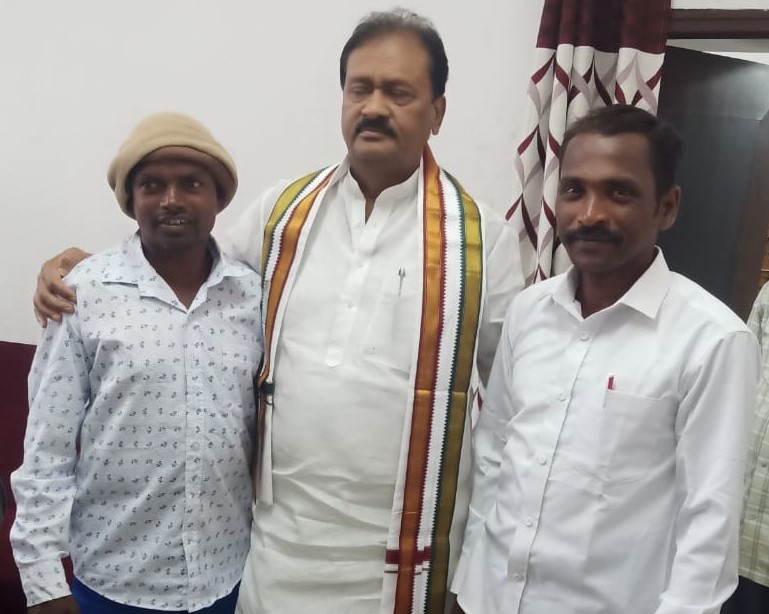 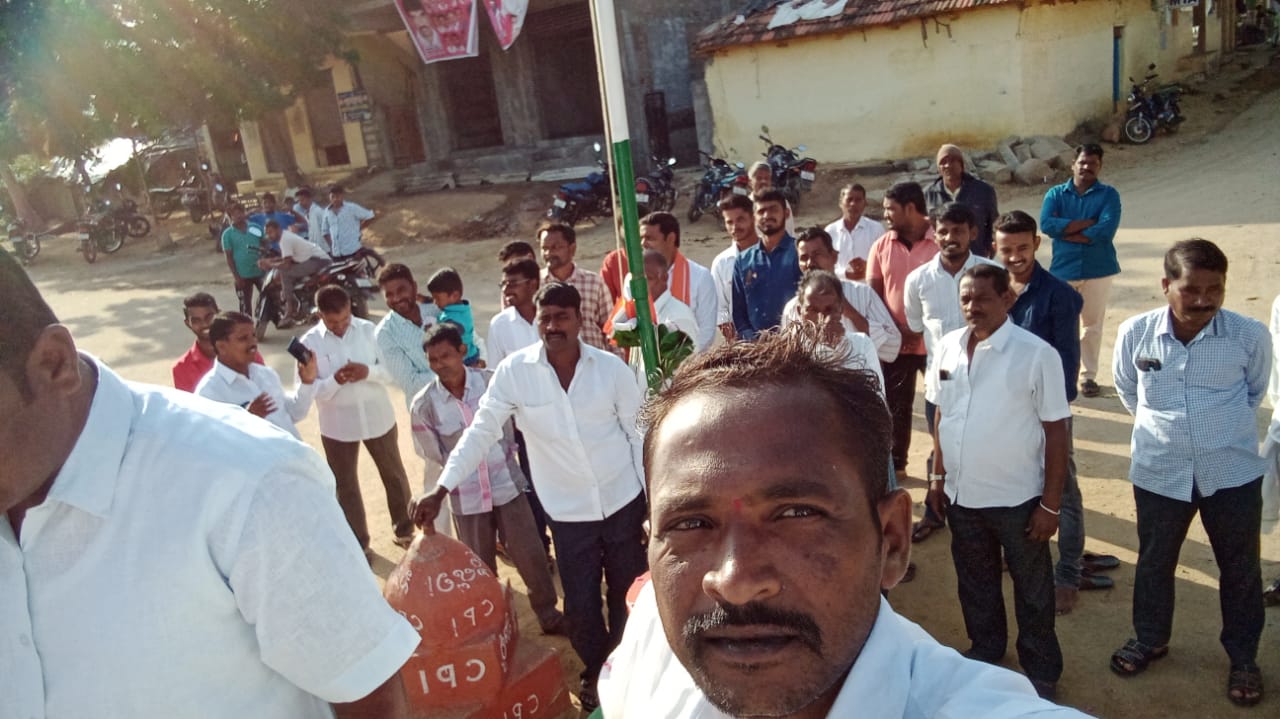 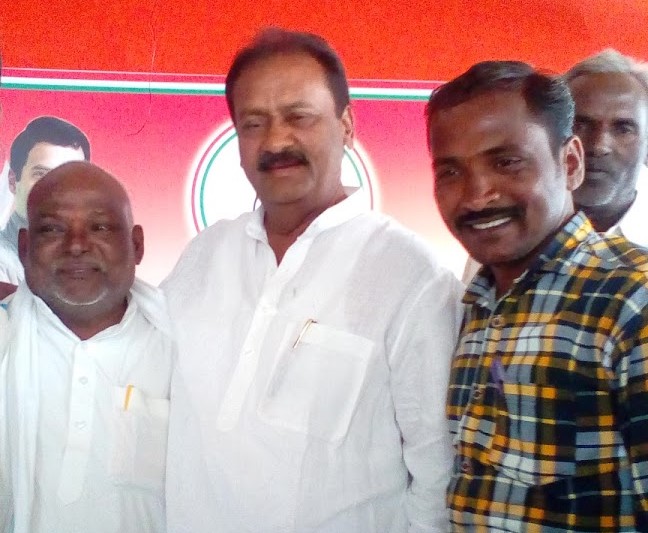 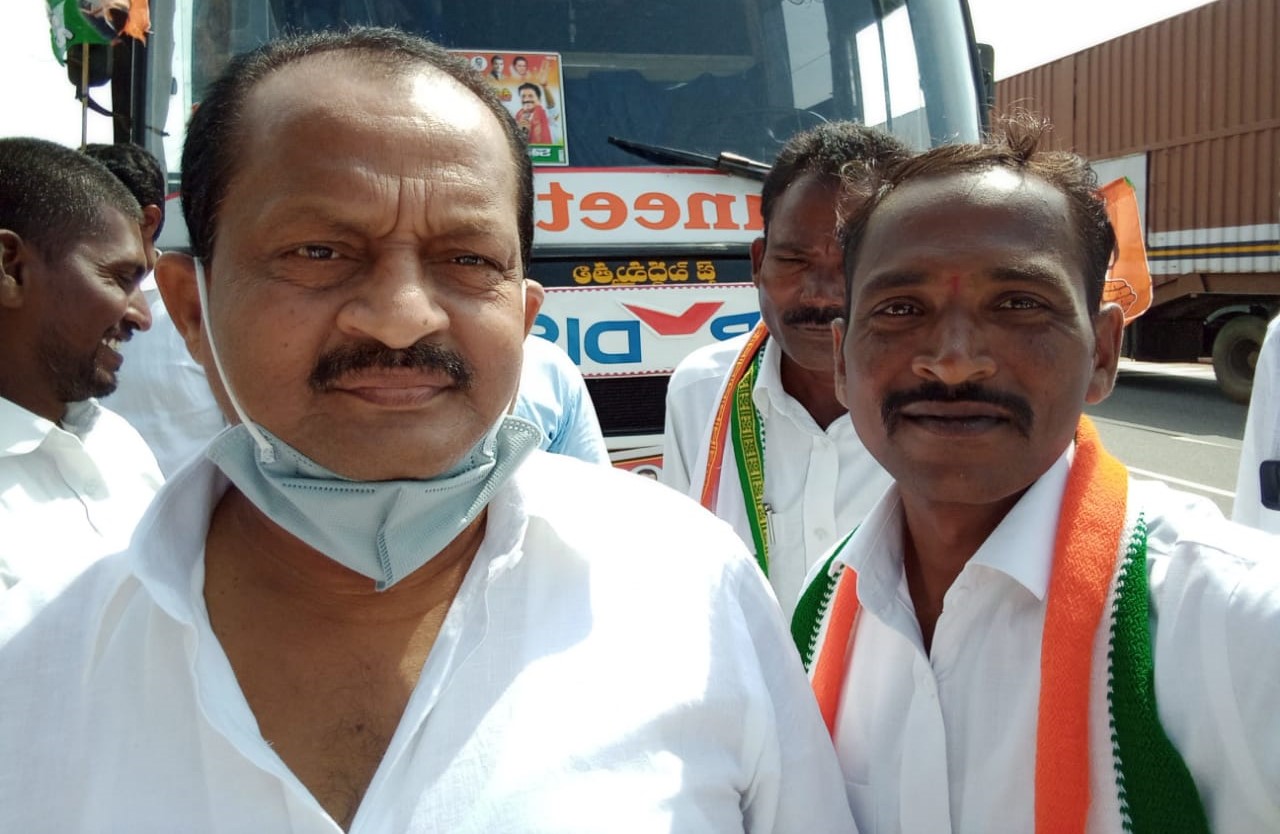 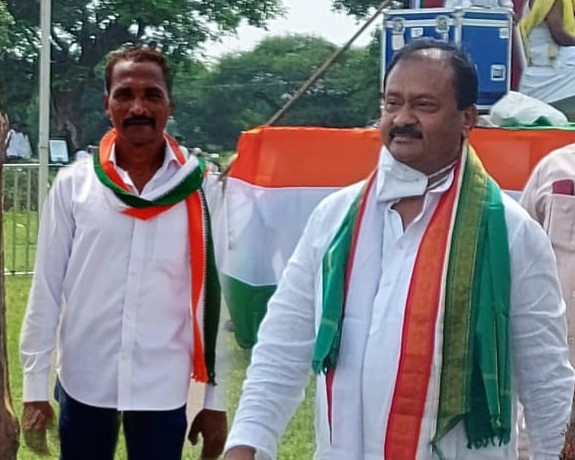 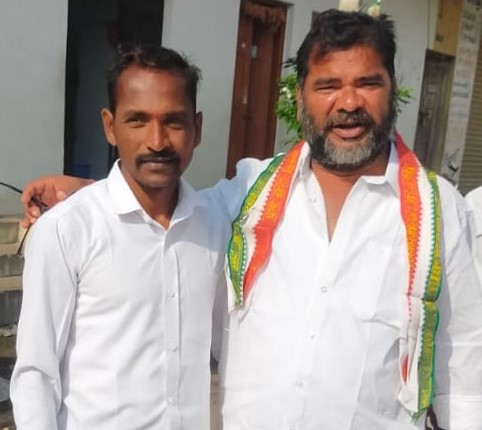 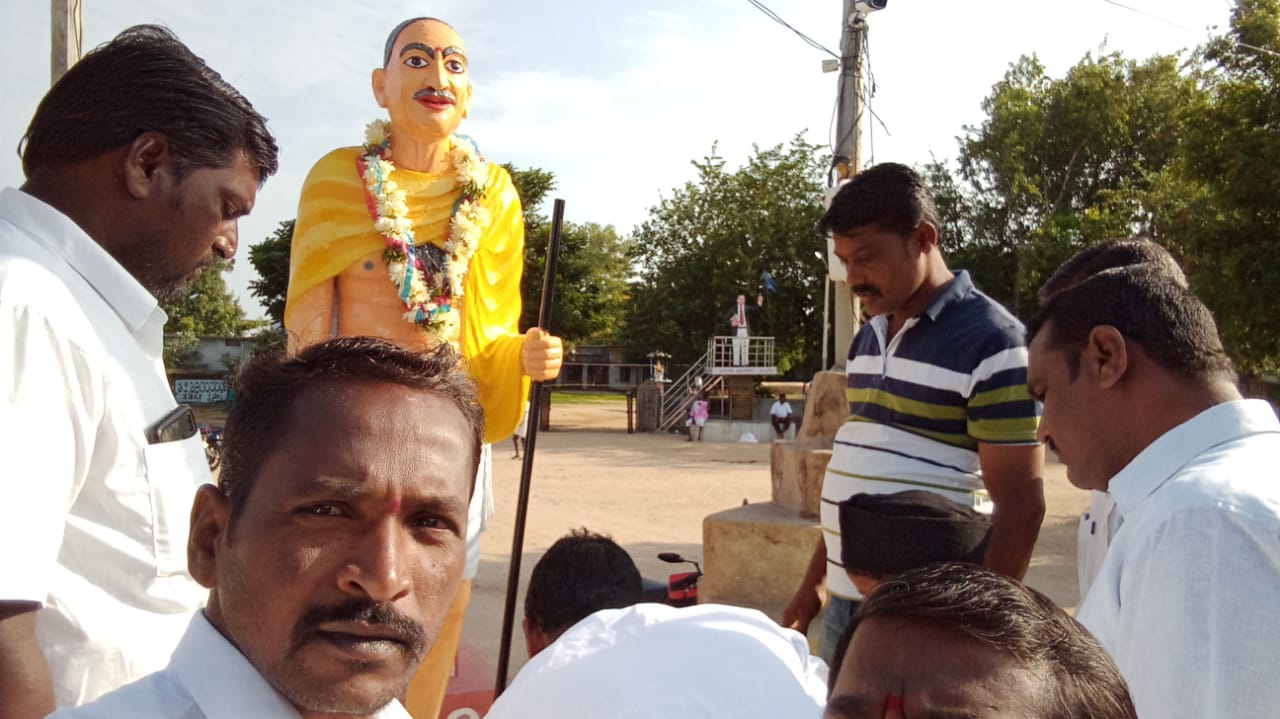 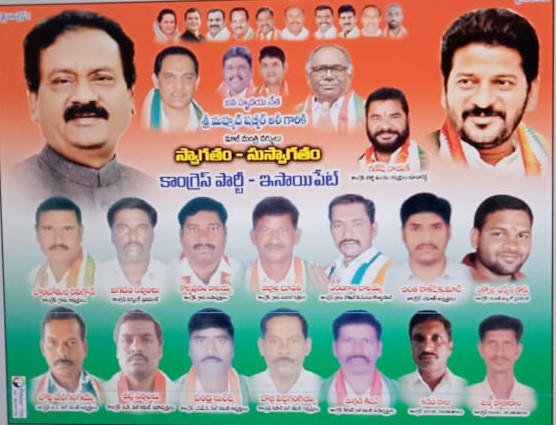 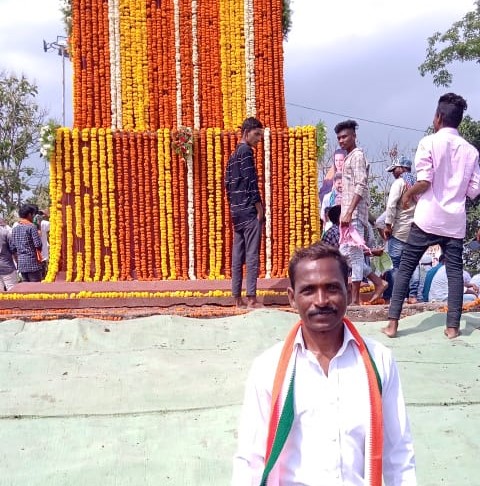