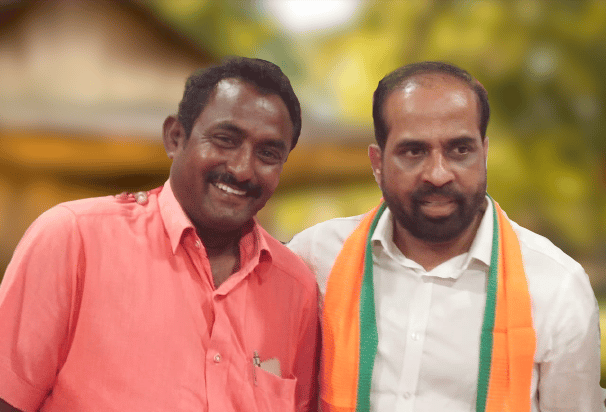 Yerramala Balamuni is an Indian Politician and SC Cell District General Secretary of Kurnool from the Political Party BJP.

On the 06th of March 1984, Balamuni was born to the couple Mr. Yerramala Chitalanna and Mrs. Yerramala Karnamma in the village of Chapirevula in Nandyal Mandal of Kurnool District in the Indian State of Andhra Pradesh.

In the year 1998, Balamuni acquired his Secondary Board of Education from Zilla Parishad High School placed at Chapirevula in Kurnool District and completed his Intermediate in Government Junior College in Nandikotkur in 2000.

Balamuni attained his Graduation of Degree in 2003 from S.V. University situated at Tirupati in Andhra Pradesh.

Balamuni began his Political Career in 2002 by joining the Telugu Desam Party(TDP) which was founded by N.T. Rama Rao and headed by N. Chandrababu Naidu the former Chief Minister of Andhra Pradesh.

As being a part of TDP, Balamuni expresses keen interest and performs every activity as a Party Activist by discharging his duties with a code of conduct and also for the recognition of the respective party.

Since the day he stepped into it, Balamuni has worked above and beyond his means for the development of the party and the betterment of society by carrying out his duties properly and adhering to the party’s rules and regulations.

In the year 2014, Balamuni was appointed as the SC Cell District Vice President of Kurnool from TDP for his work humbly towards the prosperity and welfare of the people. He has been offering services to the public by satisfying the prerequisites of everyone who has propositioned him for assistance.

For his work humility towards the growth and the welfare of the people, He was appointed as the Mandal Convener of Nandyal from BJP in 2020 by providing services to the people by satisfing the requirements of everyone who appealed to him for assistance.

He upholds the trust that the people have placed in him and maintains his service, Balamuni was appointed as the SC Cell District General Secretary of Kurnool from BJP in 2021 by concentrating on the welfare of the people at the moment and dealing with the activities.

In the year 2021, Balamuni was elected by the people as the Sarpanch of Chapirevula from BJP in 2021 by increasing his responsibility and continuing his service, thinking for the welfare of the people for the moment and dealing with the activities for the development of the Society.

In the same year, during the general elections in 2021, He was contested as the ZPTC for Kurnool from the BJP Party and Rojamma contested for the MPTC of Nandyal from BJP but due to less difference in the voting percentage, the position has been defeated. 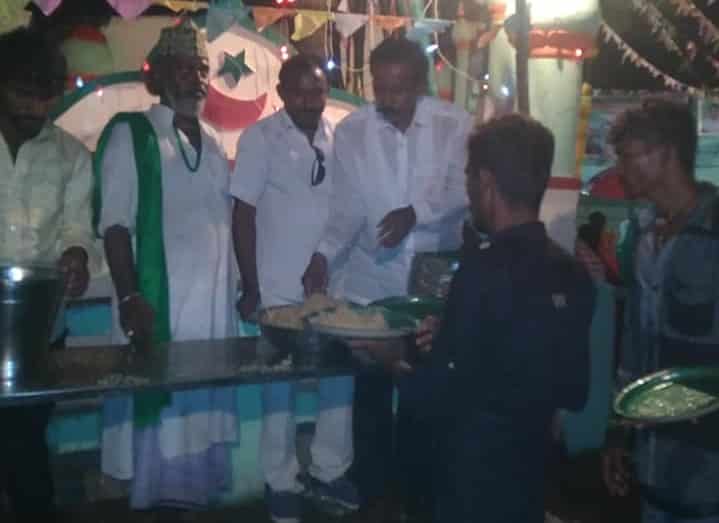 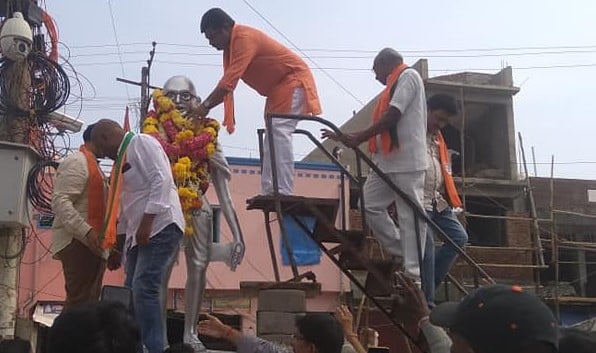 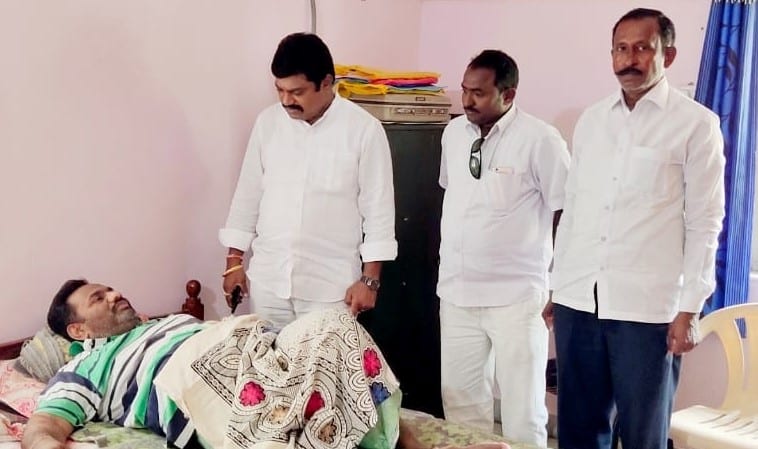 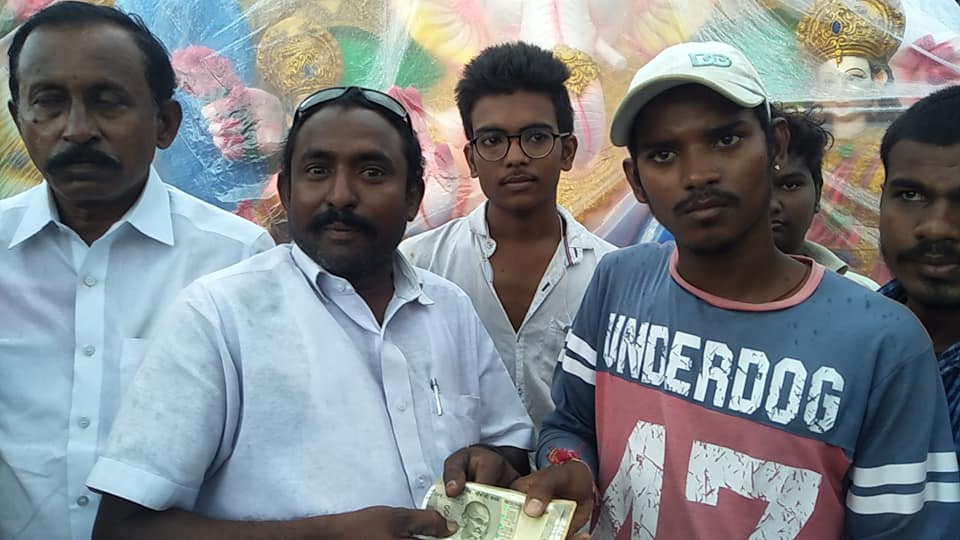 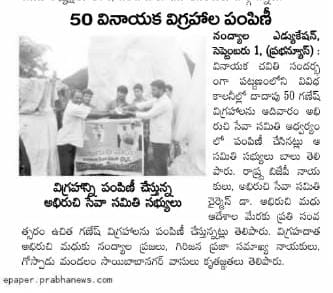 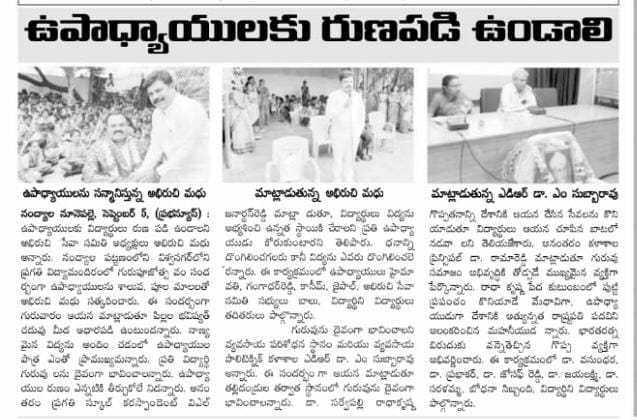 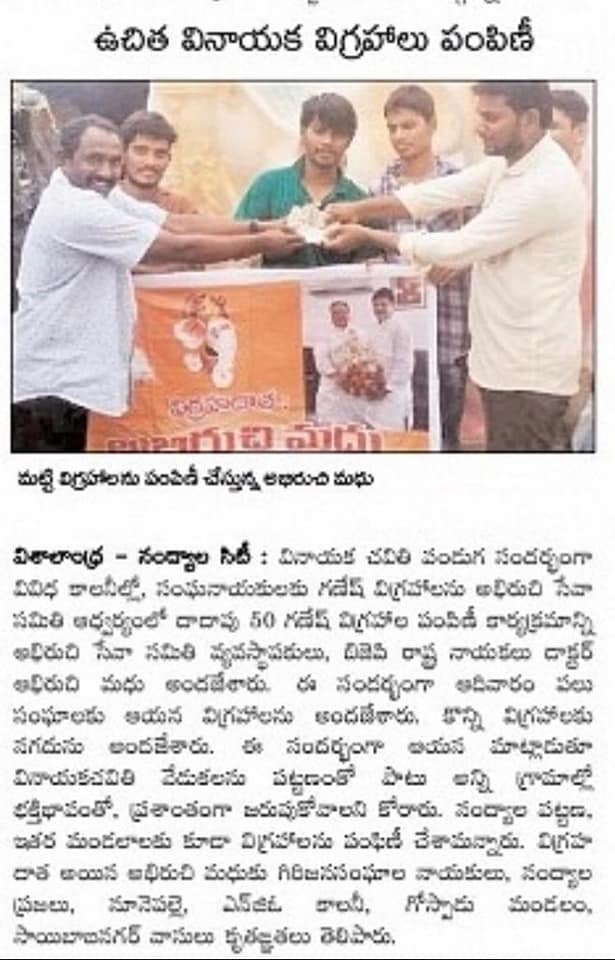 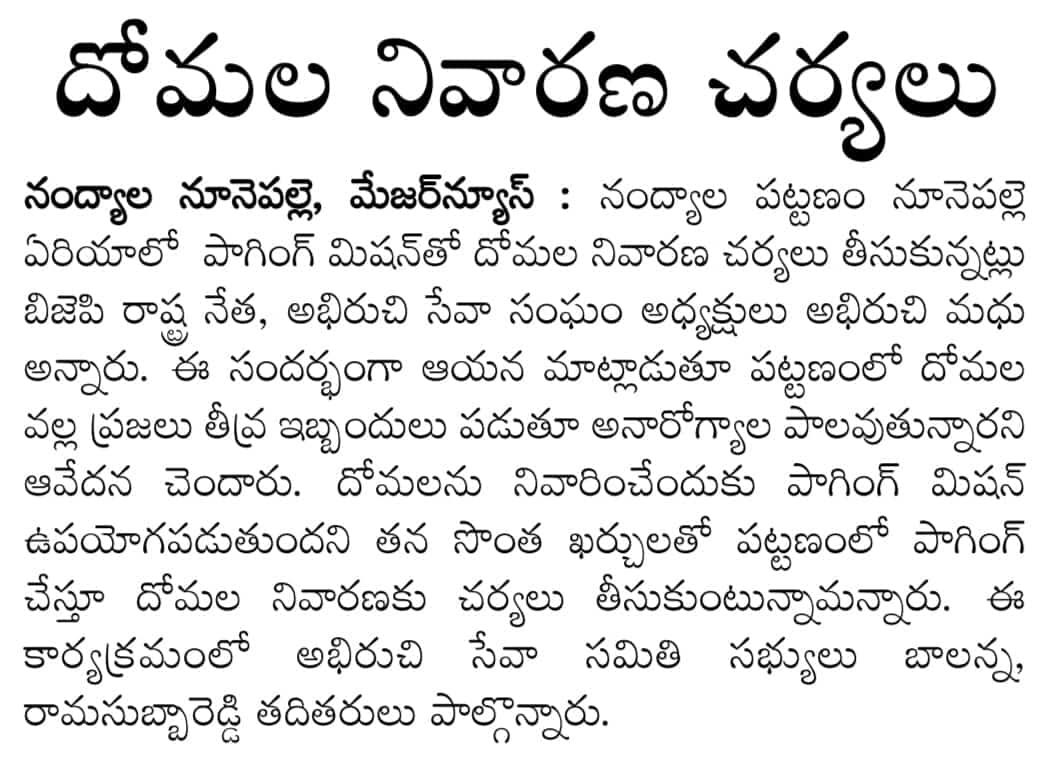 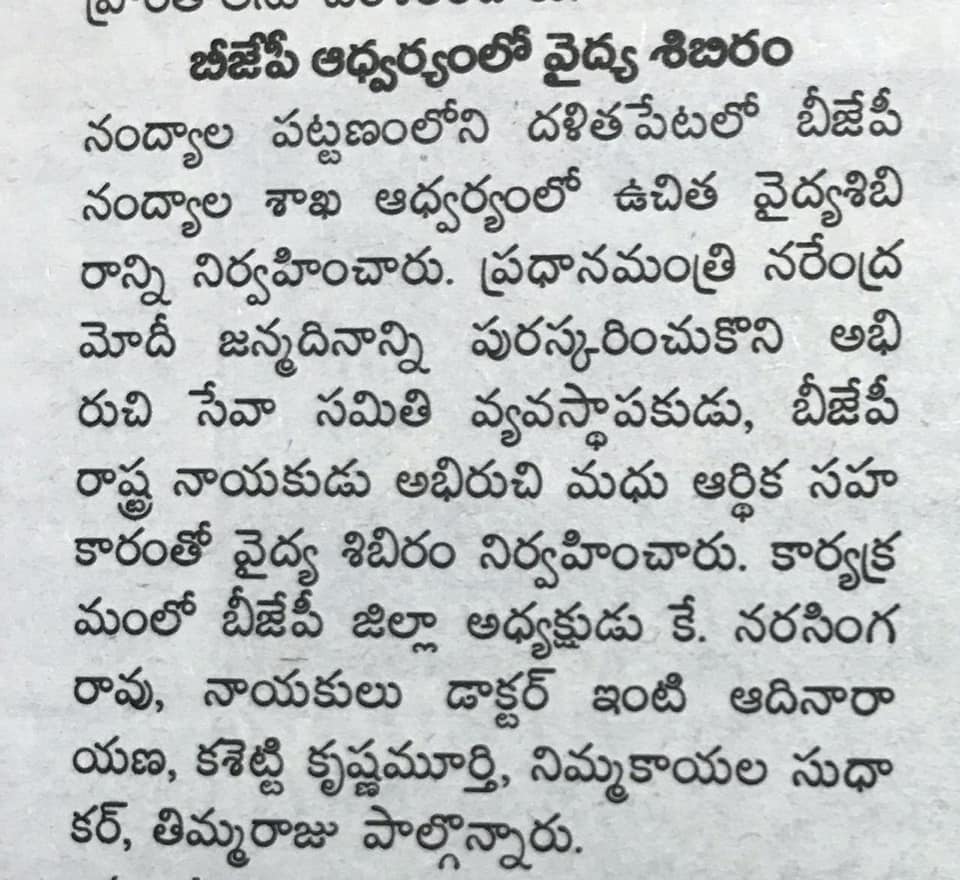 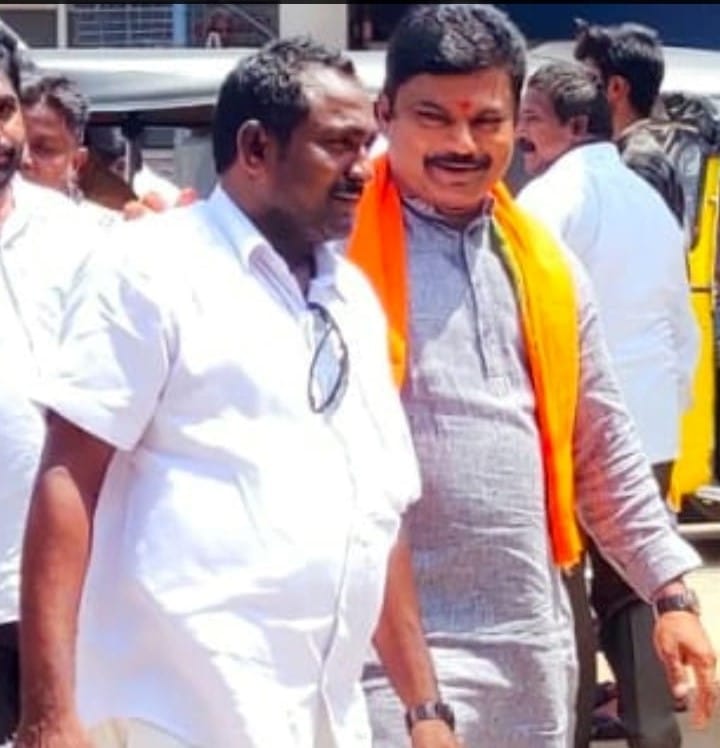 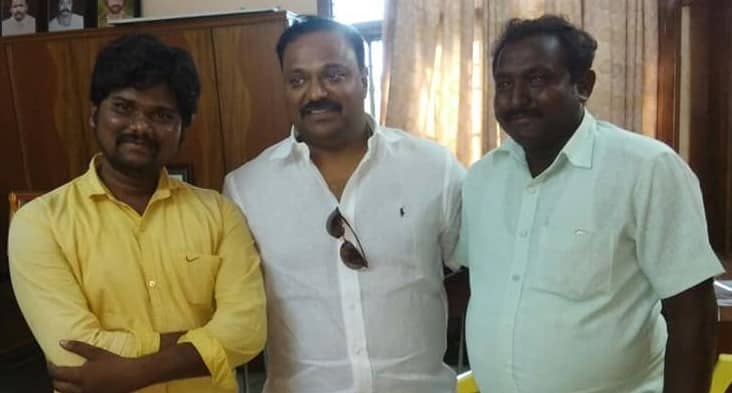 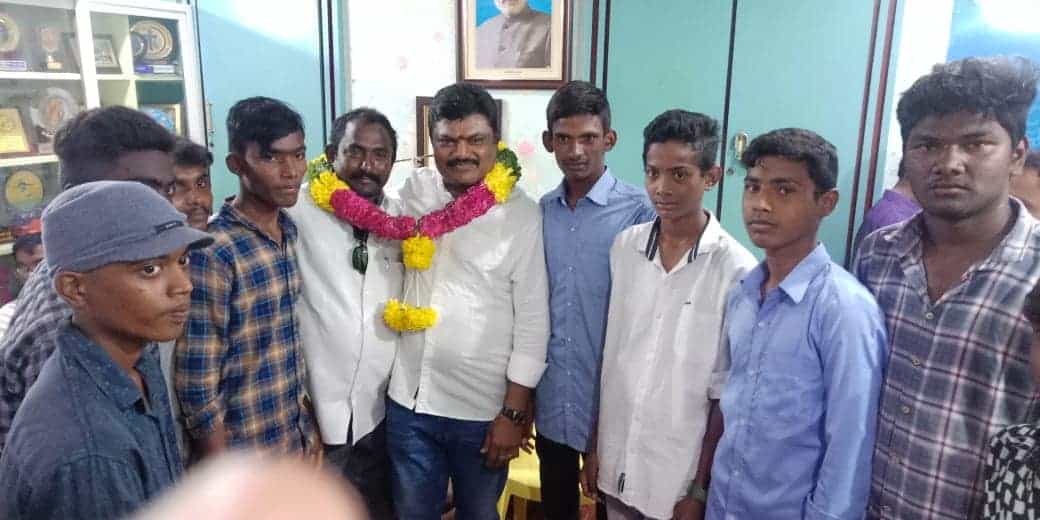