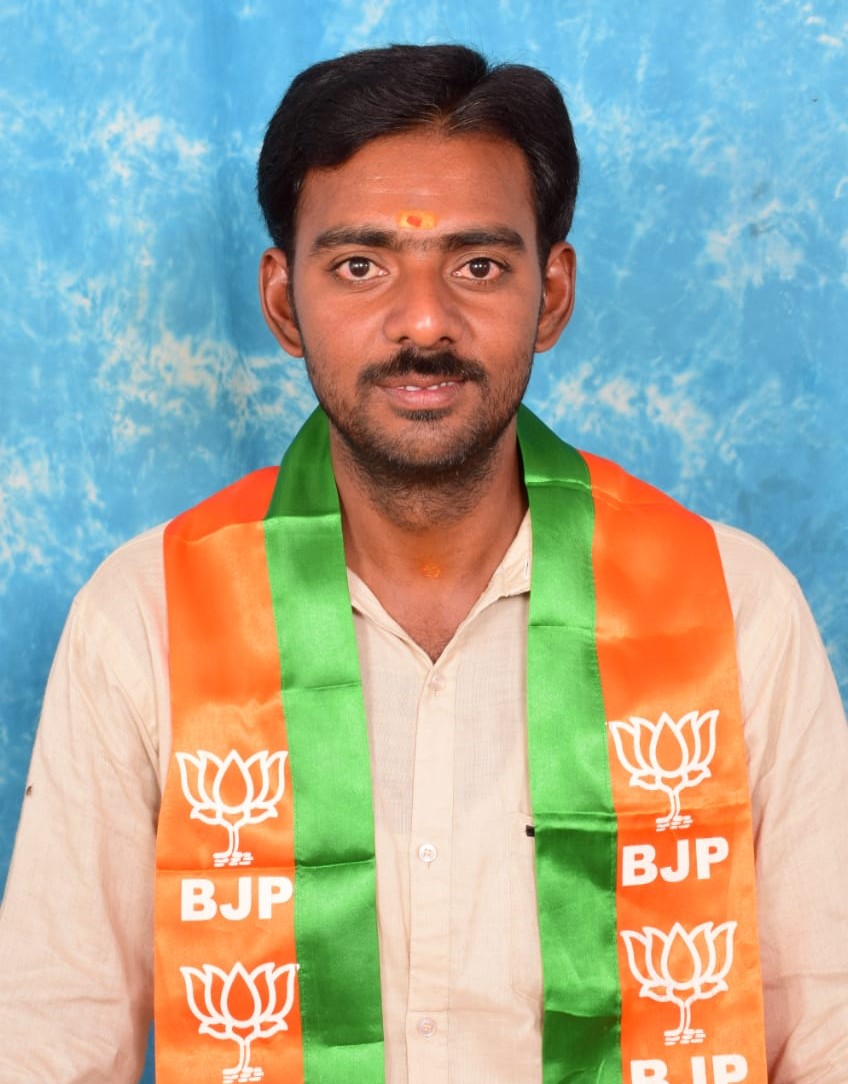 Yenugu Rakesh Reddy is the Mandal President of Kisan Morcha from BJP.

From 2005-2006, He finished his Secondary Board Of Education from ZP High School and Intermediate from Gowthami Junior College situated at Adilabad from 2007-2008.

Shortly after completing his higher education, Rakesh Reddy began his political career by joining the Telugu Desam Party (TDP) in 2010 and worked as a Party Activist by carrying out many activities and programs.

In 2013, He was in the position of Mandal Parishad Territorial Constituency (MPTC) and discharged his duties and responsibilities.

For his perseverance, dedication, and service, Rakesh Reddy was appointed as the Youth Village President of Kura in 2014.

In the Year 2015, He joined the Bharatiya Janata Party (BJP) and he appointed as the General Secretary of BJYM (Bharatiya Janata Yuva Morcha) Jainath Mandal served in 2017.

For his dedication and sincerity towards his work, Rakesh Reddy designated as the Mandal President of Kisan Morcha in the year 2018. 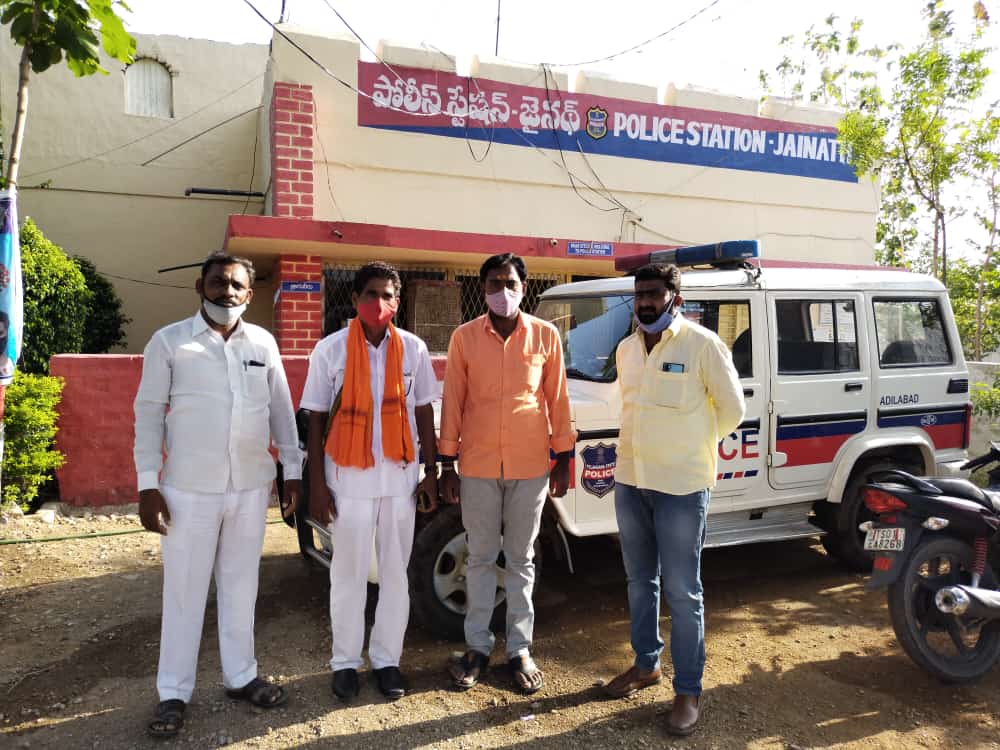