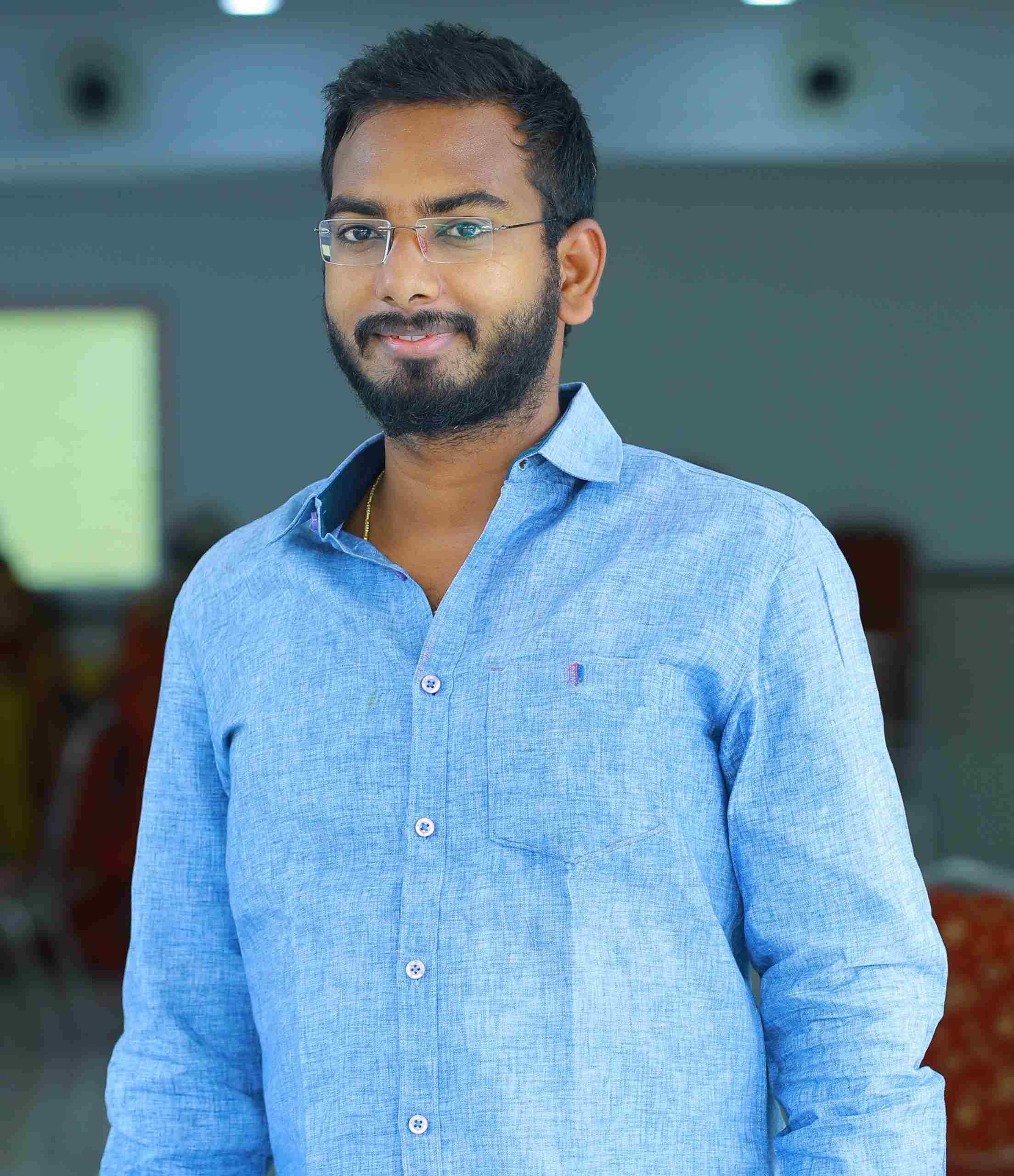 Yelti Sandeep Reddy is an Indian Politician and Mandal Youth President of Jainad in Adilabad District from the Political Party TRS.

On the 14th of November 1993, Sandeep Reddy was born to the couple Mr. Yelti Srinivas Reddy and Mrs. Yelti Anitha in the village of Deepaiguda in Adilabad District in the Indian State of Telangana.

In the year 2009, Sandeep Reddy acquired his Secondary Board of Education from Sri Vidyaranya Avasa Vidyalayam located at Rampur and completed his Intermediate course in 2011 from Narayana Junior College placed at Bachupally.

He attained his Graduation of B.Tech in 2015 and M.Tech from Sri Venkateswara College of Engineering in 2015 situated at Tirupati, Telangana.

Sandeep Reddy has been determined to serve the people since childhood. The determination he took made him join active politics in the year 2015 through the Telugu Desam Party (TDP) which was founded by N.T. Rama Rao and headed by N. Chandrababu Naidu the former Chief Minister of Telangana.

After duly discharging his responsibilities in the TDP party, Sandeep Reddy switched to the Telangana Rashtra Samithi(TRS) in 2016 which was founded by Kalvakuntla Chandrashekar Rao who is the Indian politician serving as the first and current Chief Minister of Telangana.

Sandeep Reddy takes a genuine interest in the Party and participates proactively in every activity, executing out his responsibilities in accordance with a code of conduct and for the benefit of the party’s public exposure.

For his work humility towards the growth and the welfare of the people, in the year 2018, he was appointed as the District Coordinator of Adilabad from TRS by providing services to the people by satisfing the requirements of everyone who appealed to him for assistance.

He extended his service and work by accepting the respectable position of Krushi Youth Treasurer in 2018 to look after the people and the issues they are facing and served with the assigned position.

In addition to his primary responsibilities, in 2019, he was appointed and served as the Mandal Youth President of Jainad from TRS to ensure that the initial and subsequent tasks run smoothly as a process of excessive commitments.

After receiving the authority and performing every activity as his responsibility for the welfare of the people, Sandeep Reddy was designated as the Vice President for the Reddy Sangam in 2020 by executing his responsibilities in accordance with a code of conduct and also for the benefit of the recognition. 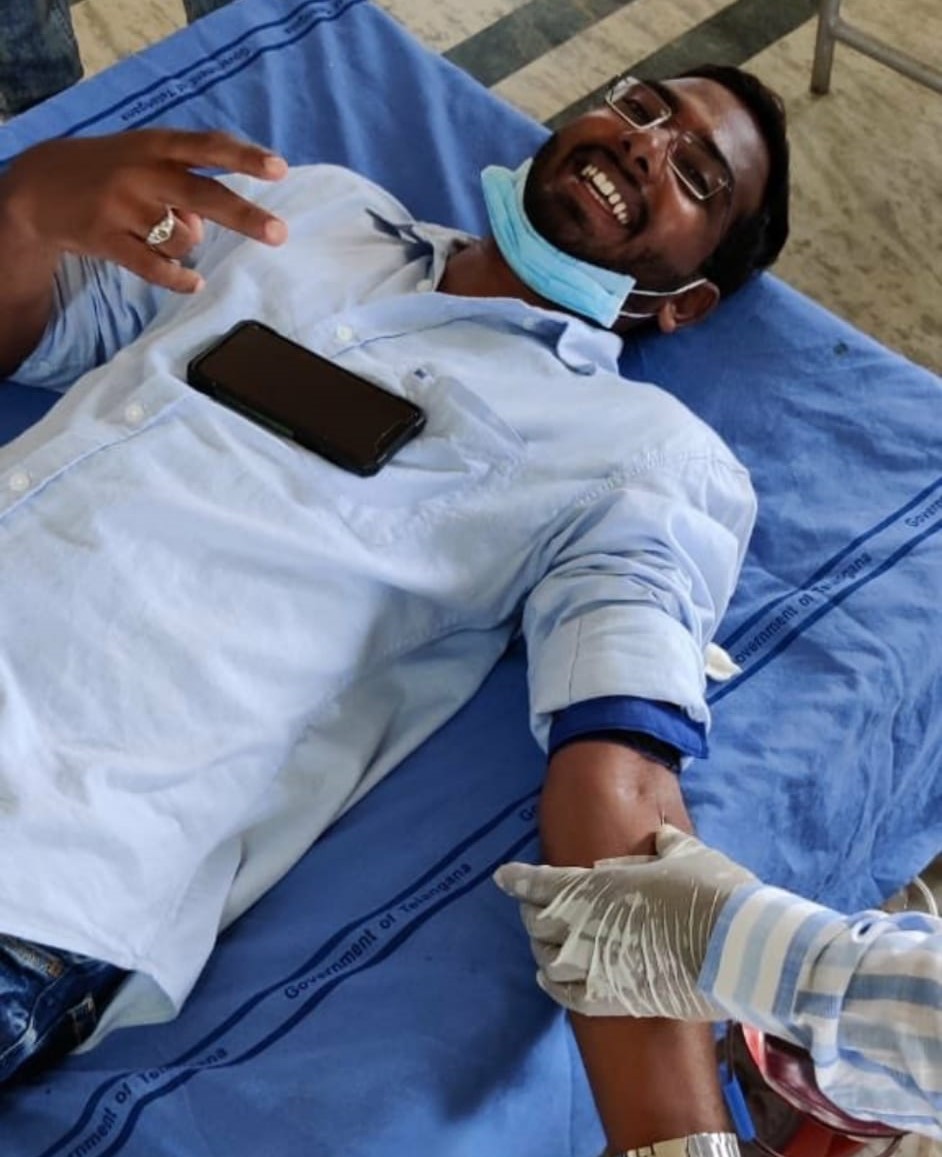