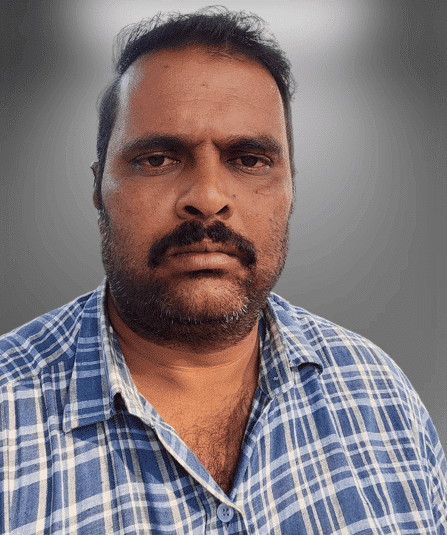 On the 15th of August 1978, Suresh Reddy was born to the couple Mr. Yellela Yerram Reddy and Mrs. Yellela Ramadevi and raised in Agraharam Village of Annamayya district in the Indian State of Andhra Pradesh.

Suresh Reddy has had a sense of service since childhood and intends to be able to do all services to the people politically. He was enchanted by the services rendered to the people by the Current Chief Minister of Andhra Pradesh YS Jagan Mohan Reddy, In the year 2007, Suresh Reddy joined the joined in Yuvajana Sramika Rythu Congress Party (YSRCP) founded by the currently designated as Chief Minister of Andhra Pradesh and President of YSRCP YS Jagan Mohan Reddy.

His constant attention and pure dedication to service in the year 2016, led to his promotion to the Village Convenor of Agraharam from YSRCP to promote the proper focus on the need for effective and comprehensive expansion in people by doing his part to overcome the hardships faced by the people. 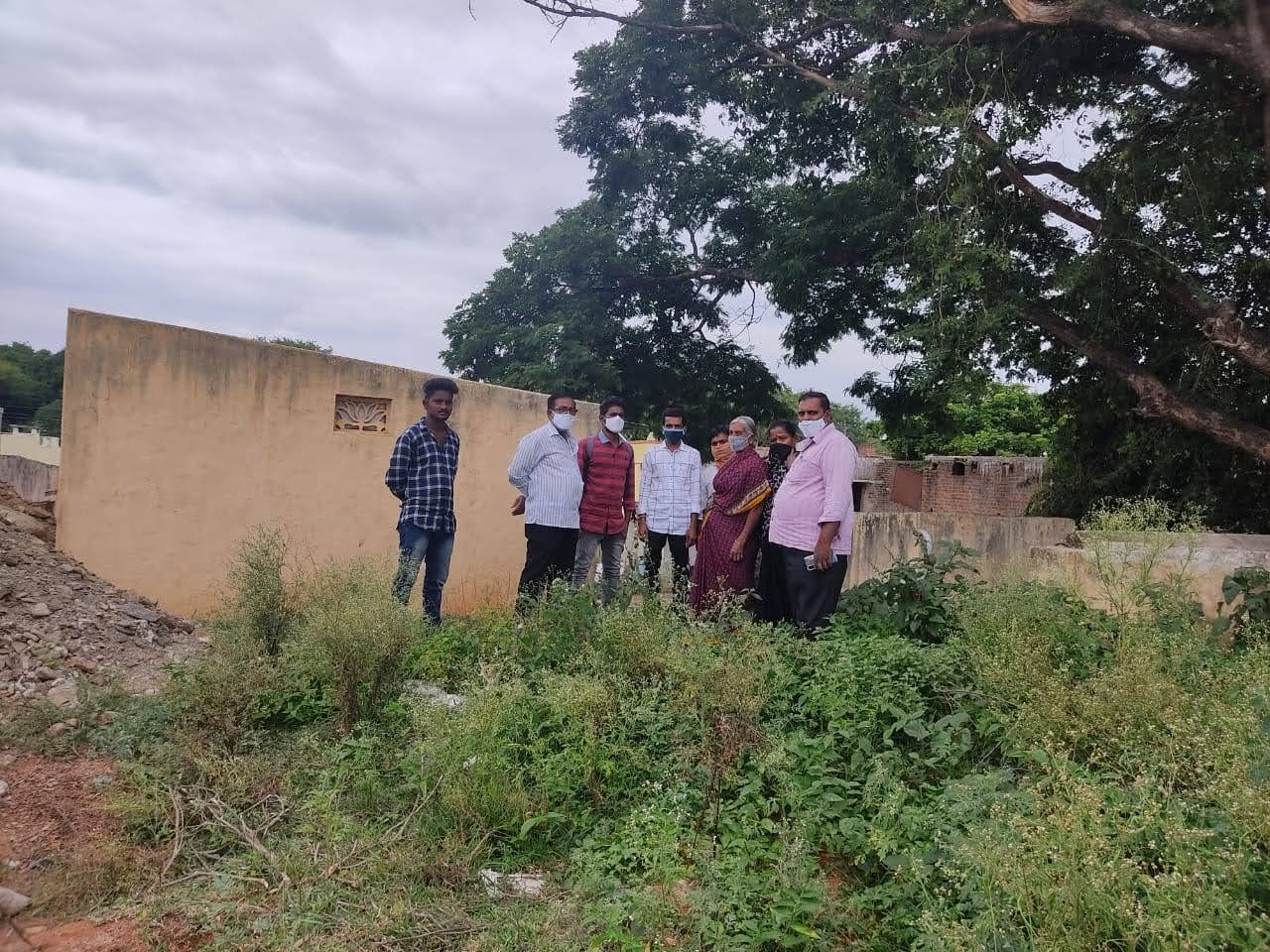