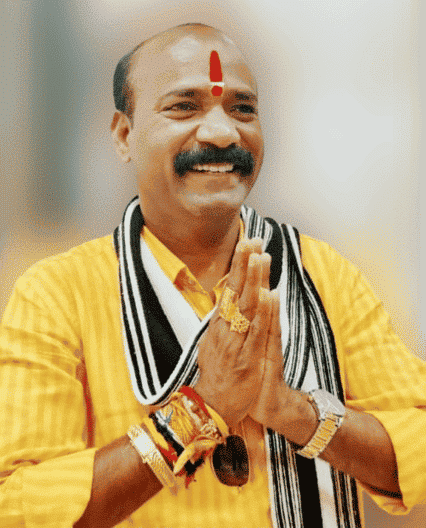 Jagan Goud is an Indian Politician and BJP Vice President of the Bharatiya Janata Party(BJP) from Yellampet of Medchal district, Telangana.

On the 16th of March 1975, Jagan Goud was born to the couple Mr. Gouraram Satyanarayana Goud and Mrs. Gouraram Lalitha and raised in Yellampet Village of Medchal-Malkajgiri District in the Indian state of Telangana.

In 1991, Jagan Goud obtained his Secondary School Certificate from Zilla Parishad High School at Medchal, Telangana, and his Intermediate Education from Government Junior College at Medchal in 1995.

Shortly after receiving his education qualification, Jagan Goud turned professional by setting up a business of his own in the field of Real Estate, and ever since he started, he has simultaneously handled his family responsibility.

Since childhood, Mr. Jagan Goud has been deeply interested in politics. He is motivated to assist the people in his community and to witness their grins as a reward for his service. His early curiosity and persistence have created him a remarkable man with a compassionate heart.

Jagan Goud has a sincere interest in the Party and actively participates in every activity, carrying out his obligations in accordance with a code of conduct and for the public exposure of the party.

In 1993, he was selected as the Village President of Yellampet by the BJP for his effort and humility toward the progress and welfare of the people by offering services to the public by addressing the requirements of everyone till 1994.

He keeps the faith that the people have put in him and continues his service, focusing on the welfare of the people at the current time and engaging in actions that would promote the Party.

In 1995, his patience and passion earned him the position of PACS Director. He has consistently worked for the people, considered their welfare, and garnered their utmost esteem.

In 2000, in addition to his primary responsibilities, he was appointed and served as a Mandal Youth Vice President by the BJP to guarantee the seamless execution of early and future tasks.

In 2002, Jagan Goud was appointed as the Mandal Youth President by the BJP for carrying out his responsibilities in accordance with a code of conduct and for the benefit of recognition, having received the authority and performing every action as his responsibility for the people’s welfare till 2006.

For his involvement and participation in all the programs and performance in the party development activities, Jagan Goud was elected as the District Youth Vice President to serve the people and tackle the issues raised by executing his tasks effectively and adhering to the party’s policies and guidelines.

With unprecedented confidence in him, he was in the position of Mandal Party President for Medchal from Telangana in 2016. He was desperately carrying out his duties without ignoring the party’s trust in him.

As he upholds the trust that the people have placed in him and maintains his service, Jagan Goud was elected by the people as District Vice President of Medchal-Malkajgiri in 2021, and he served by concentrating on the welfare of the people at the moment and dealing with the activities that will encourage Party to advance. 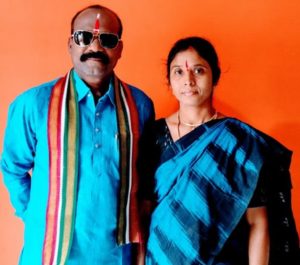 Mrs. Gouraram Renuka Devi joined politics after being inspired by Jagan Goud’s political activism. She has been following in her husband’s ways and providing altruistic services to the public since she first engaged in politics.

For her determination, She was promoted by electing as the Sarpanch of Yellampet Village from BJP to discharge her duties along with Mr. Jagan Reddy from 2006-2013 only for the good of the people without compromising on the trust placed by the party.

In 2014, She was appointed as the MPTC from the BJP Party for Yellampet & Somaram owing to his ideological commitment and generous honesty, which enabled him to contribute to the welfare of society by performing his duties efficiently and by its rules and regulations. 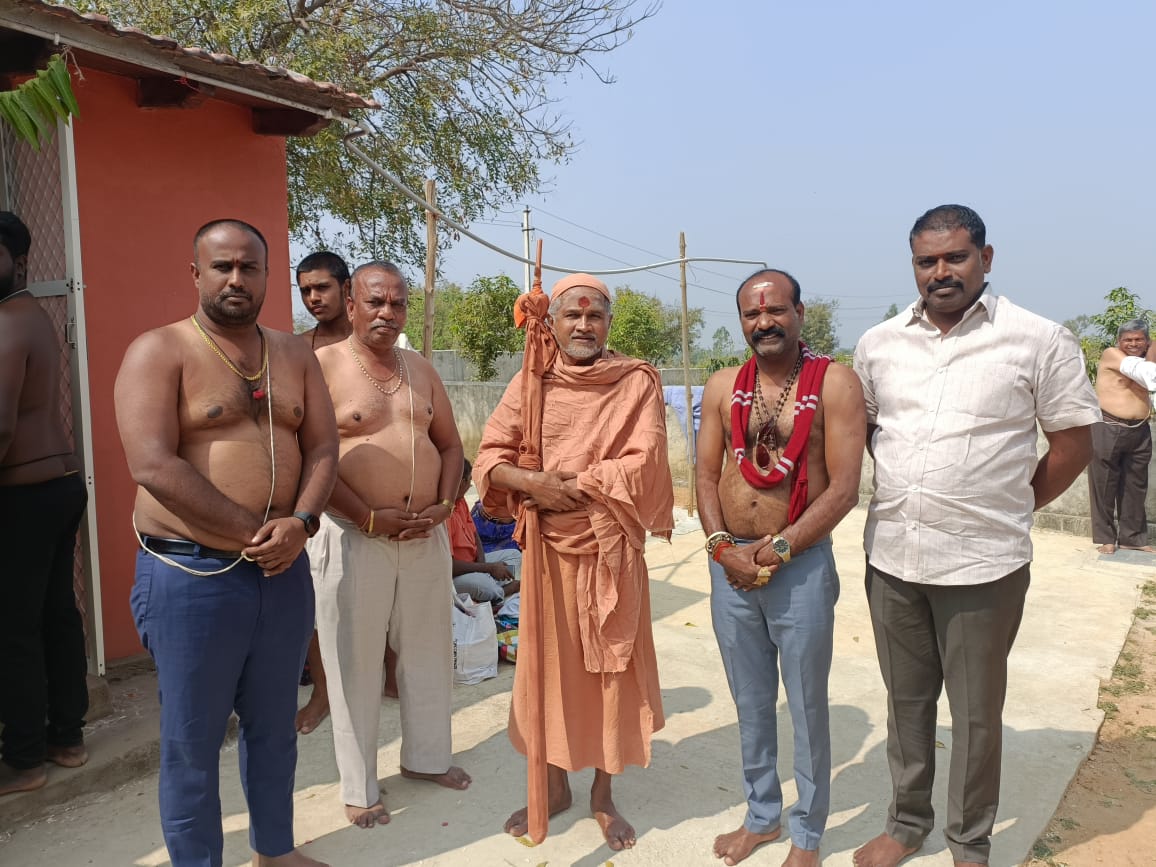 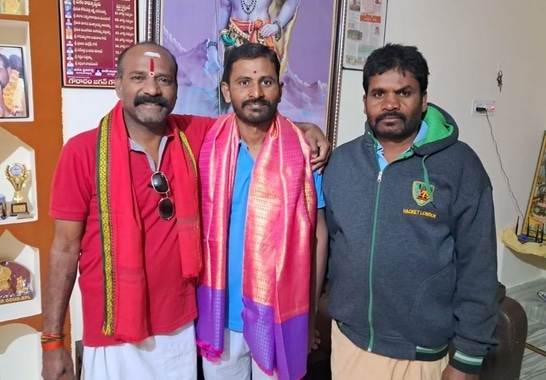 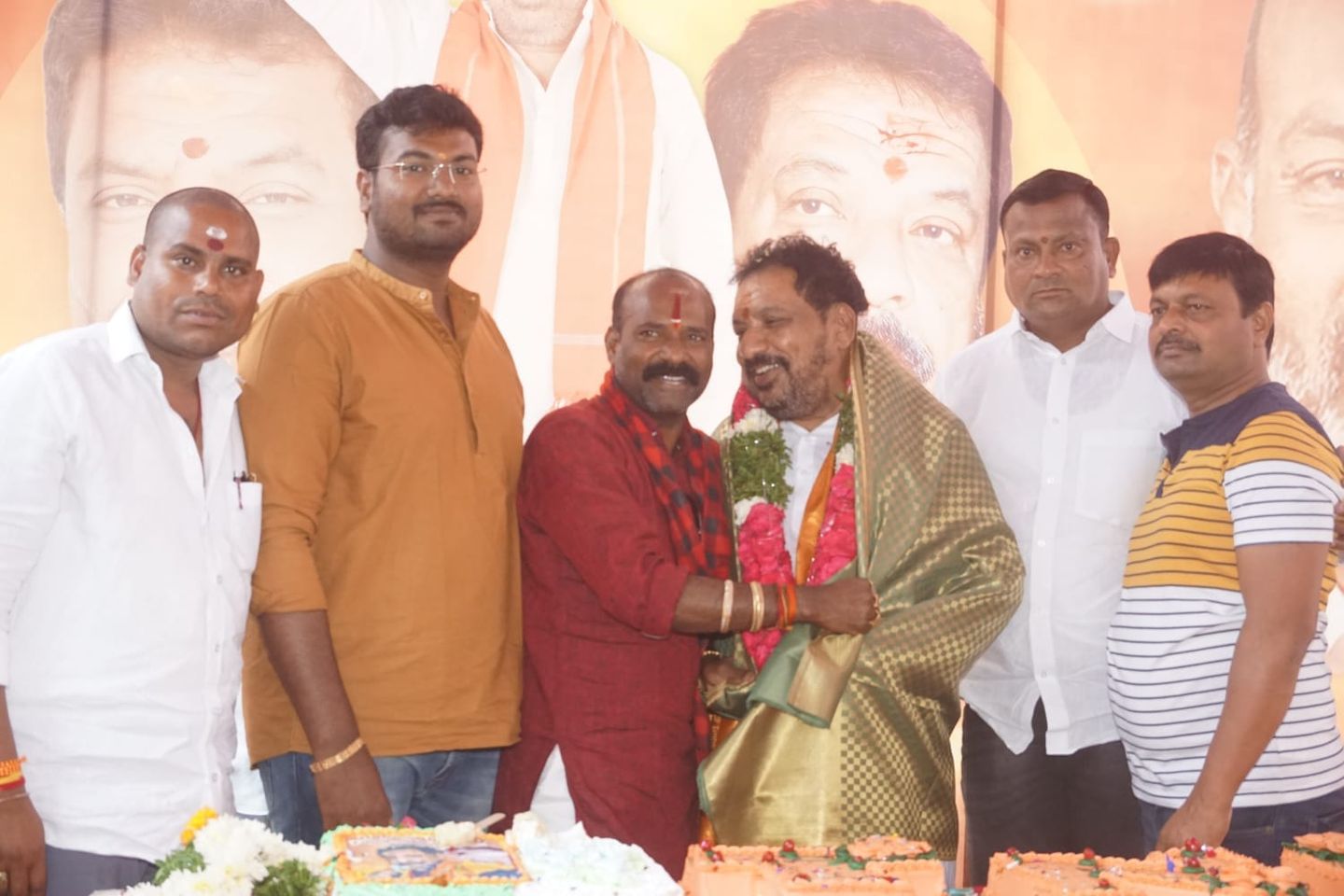 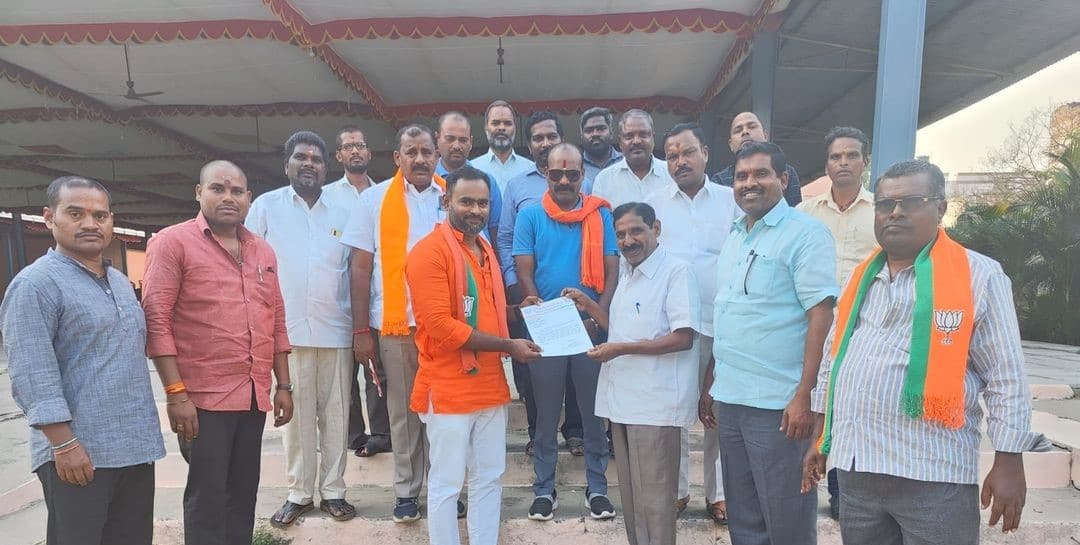 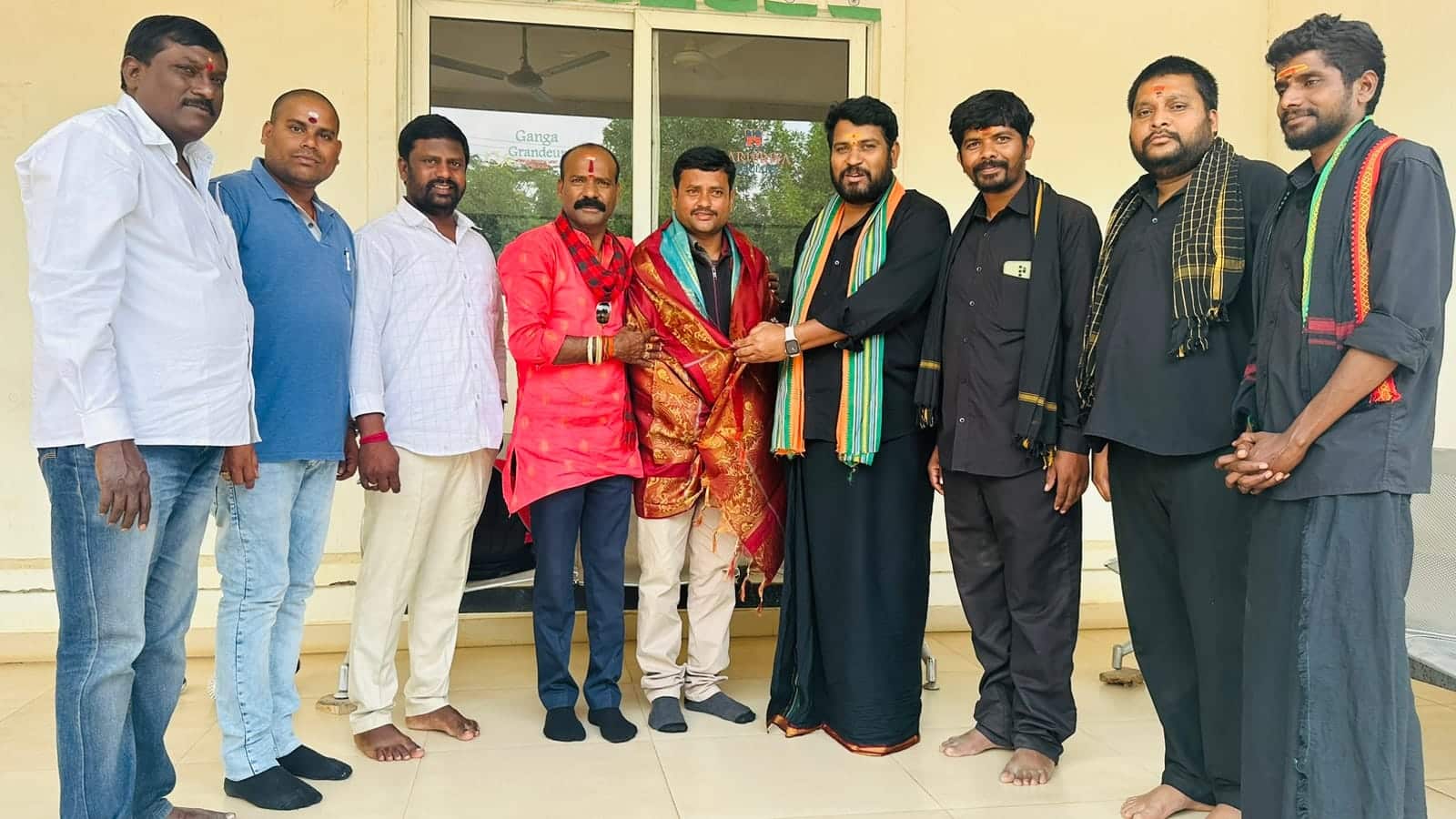