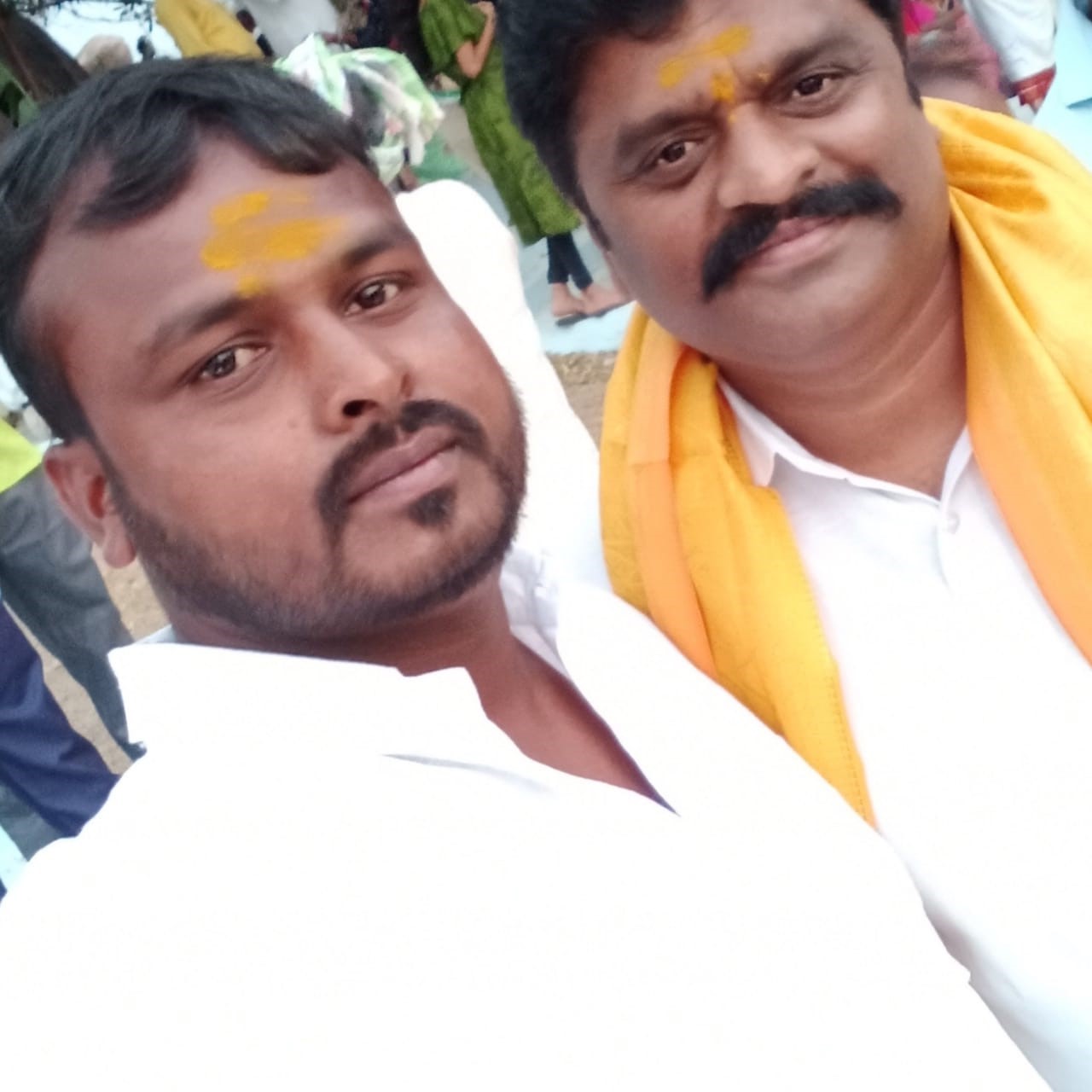 In 2007, Kodhanda earned his Board of Secondary Education from APSWR High School, located at Thoguta, and from 2007-2009, he completed Intermediate from Geetanjali junior college, Gajwel.

In 2008, Kodhanda officially entered Politics and has started his career as a Member of the Indian National Congress(INC) party which is ruling under the leadership of Sonia Gandhi. When he joined the party, Kodhanda committed to constantly striving for the party’s growth and to carry out his responsibilities appropriately.

Kodhanda becomes Party Activist by taking part in every party activity. From 2010-2011, he was selected and served as Village General Secretary of Zapti Lingareddipalle village. Although growing politically, on the one hand, Being working hard for the welfare of the people with the positions assigned to him simultaneously working as a Social Activist to be closer in terms of service to the people on the other. The people of Zapti Lingareddipalle village were fully satisfied with his regime.

In 2014, The party officials appointed him as Mandal General Secretary of Thoguta, Siddipet district from the Congress party in recognition of his pure effort and constant dedication and with the belief that he would continue his services as usual.

-Kodhanda has been successful in solving people’s problems in his political career. He conducts awareness of voting by telling that Exercising the right to vote is one of the most important duties of a citizen in a democracy. He motivates people by saying such things.

-He has been celebrating August 15th, January 26th every year in the schools and motivates students by telling them about their sacrifices.

-He gave financial support to the poor for their children’s marriage.

-Kodhanda encourages students to be active not only in their studies but also in sports and extra circular activities. He encourages them by providing Cricket kits, prizes.

-Kodhanda informed the villagers about the dangers of plastic use and prohibited its use in the village.

-Kodhanda rendered his service to the Zapti Lingareddipalle people even during the corona which terrorized the whole country.

-Kodhanda put effort even during the Covid second wave. 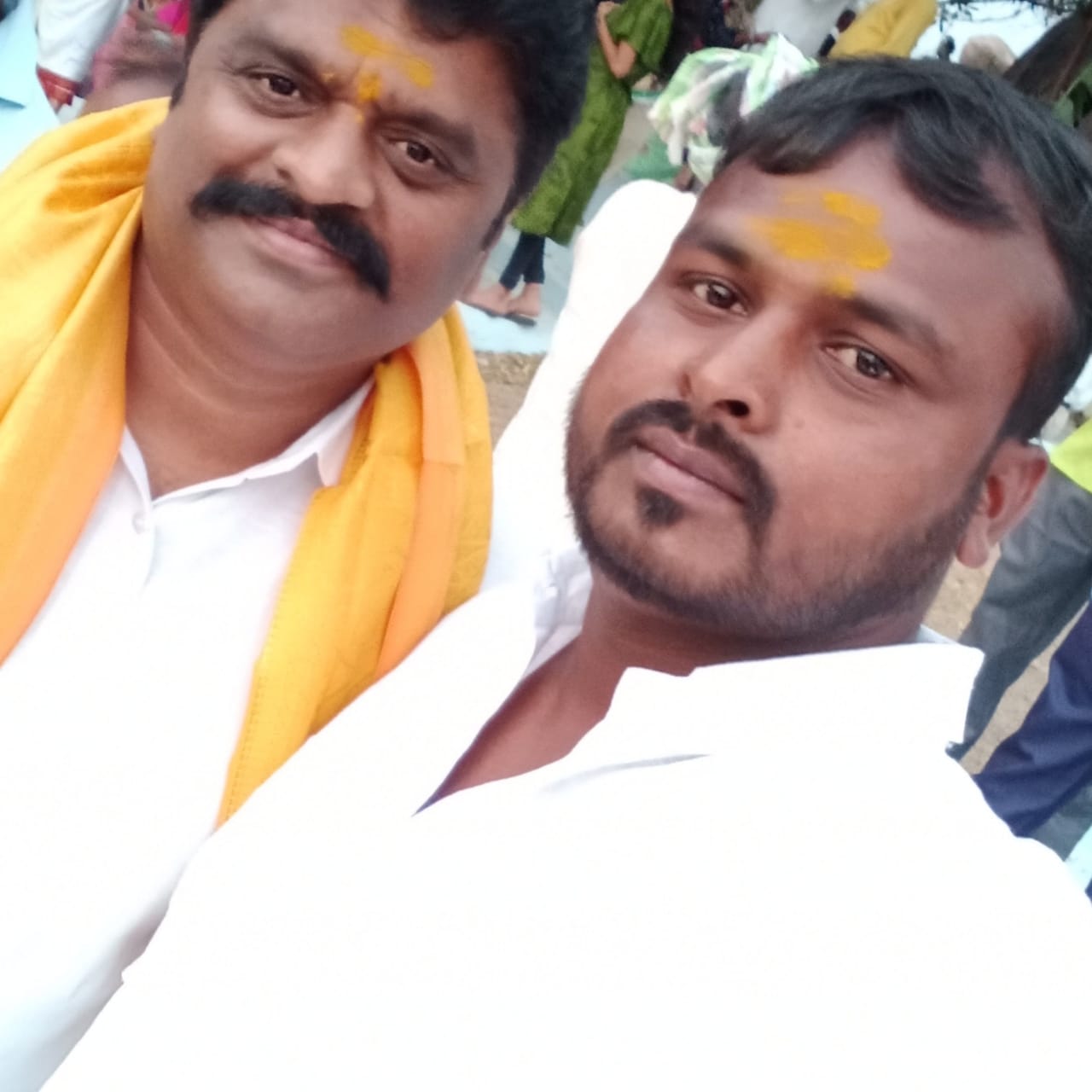 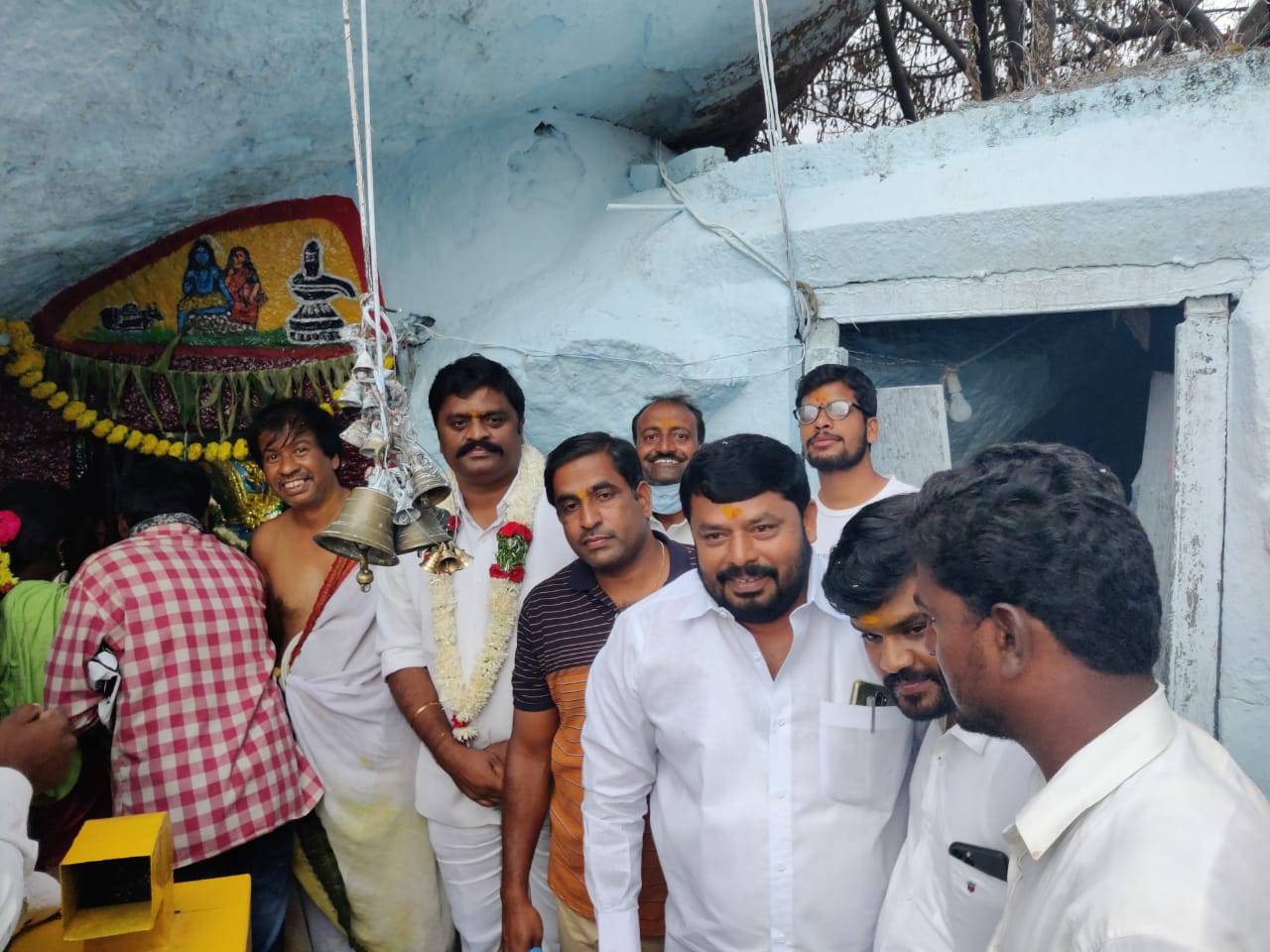 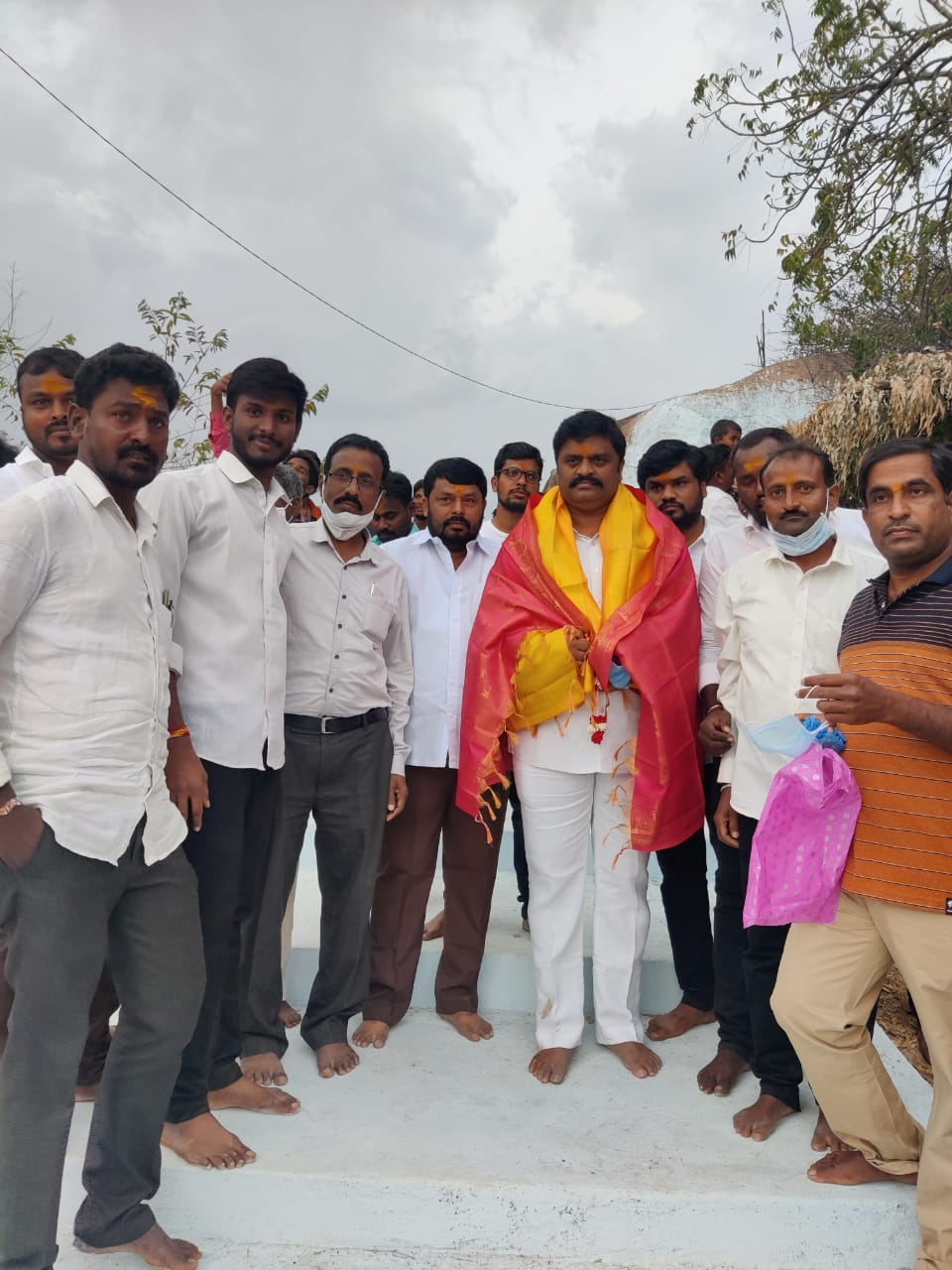 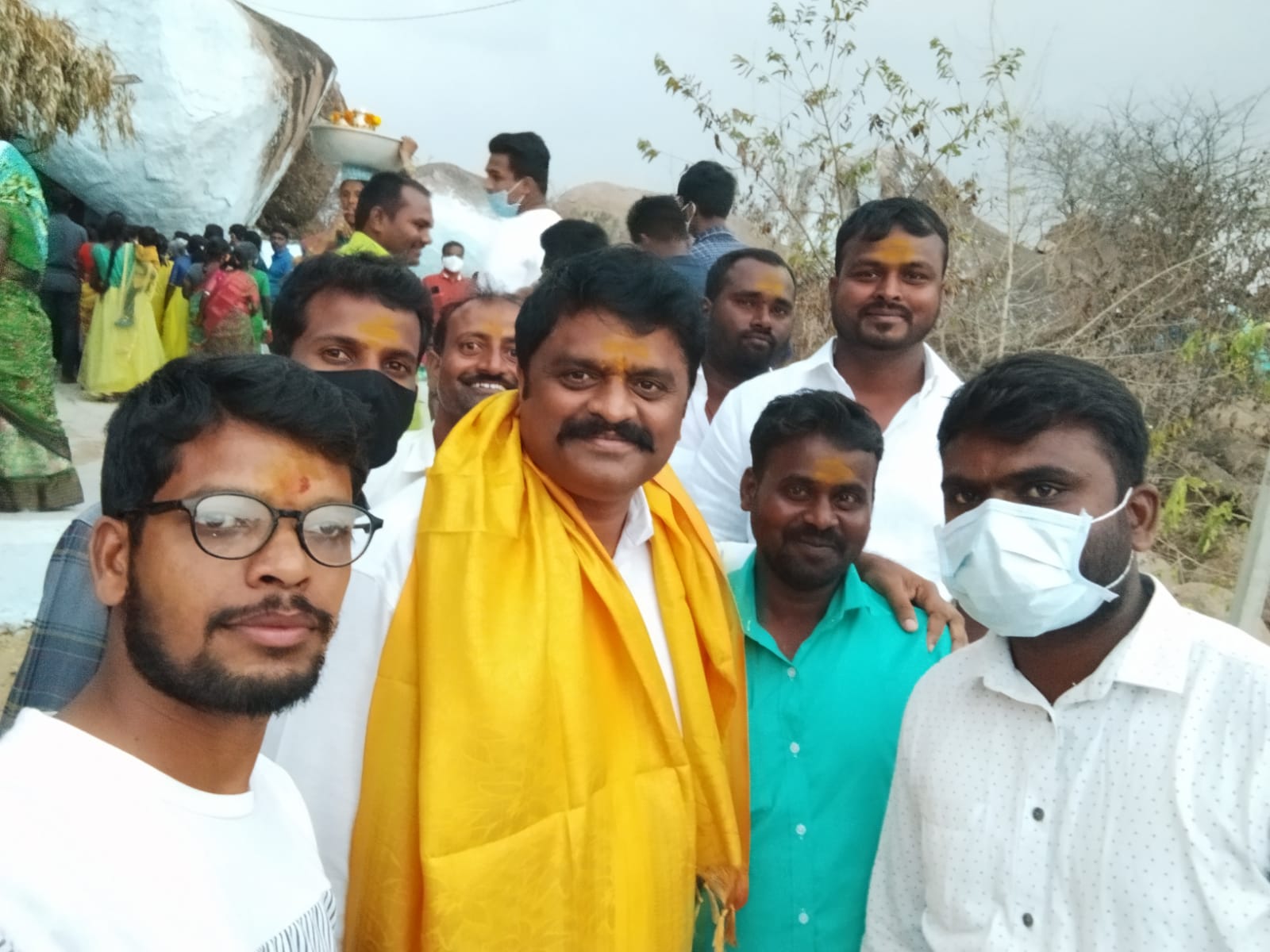 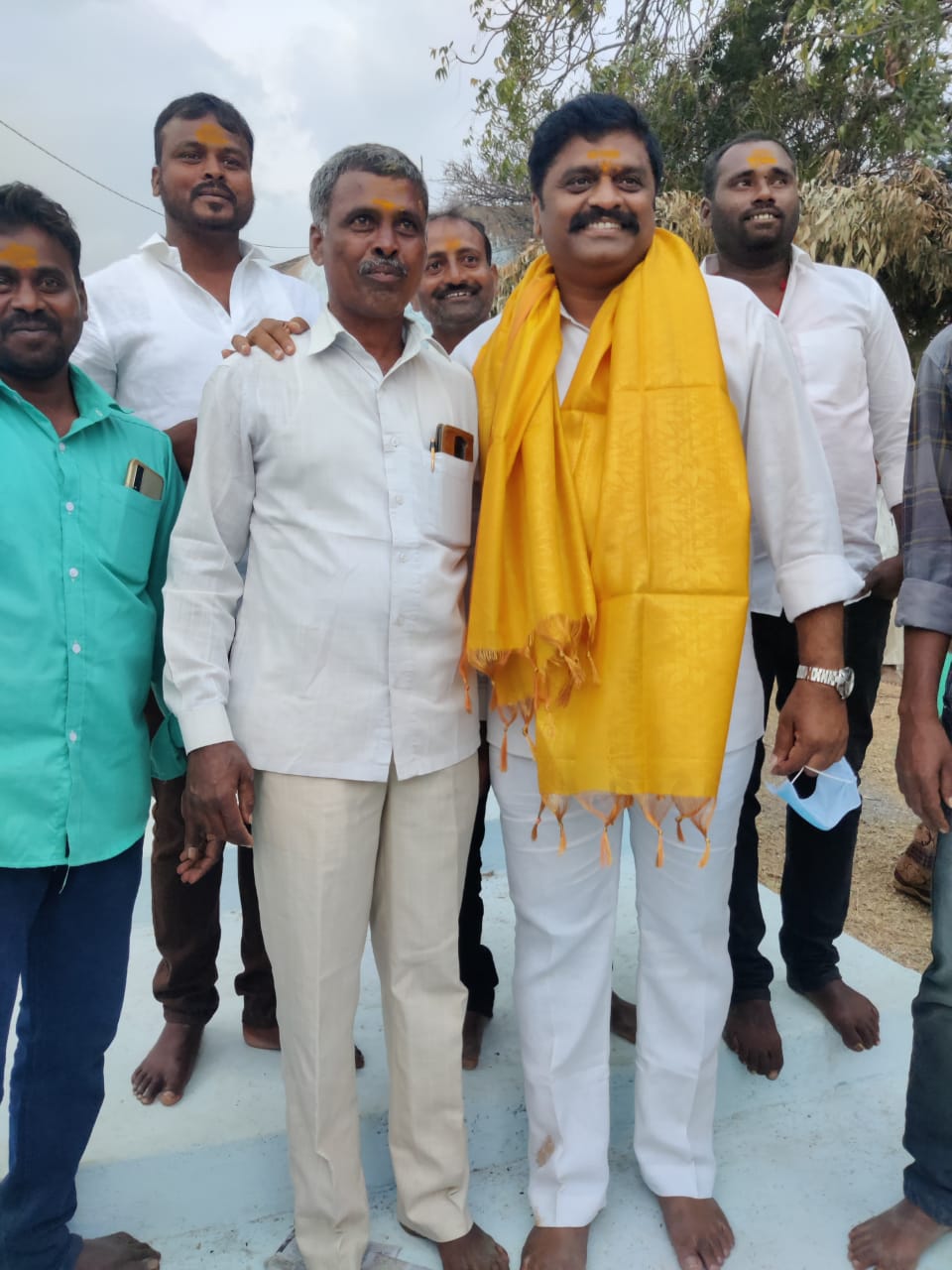 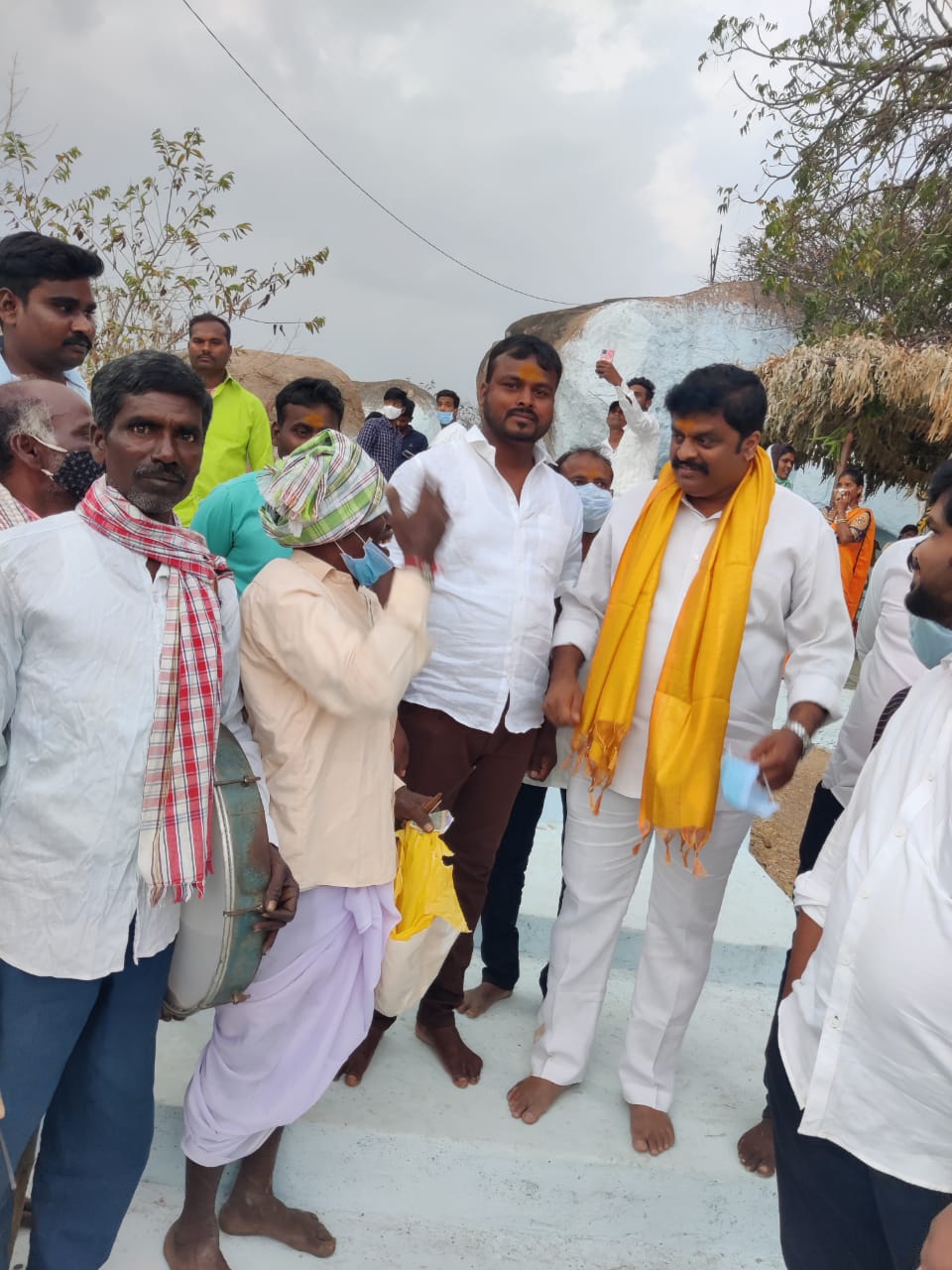 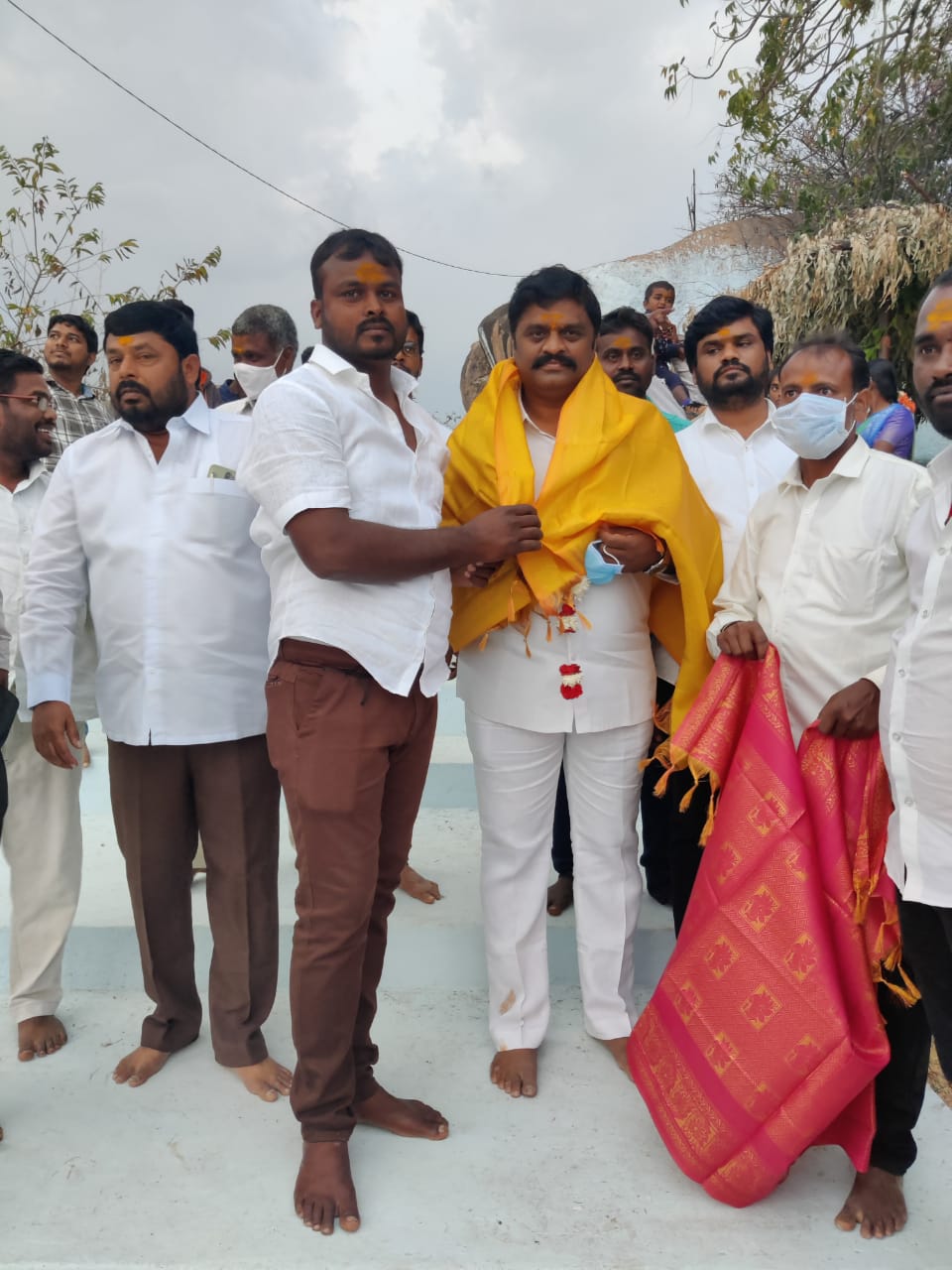 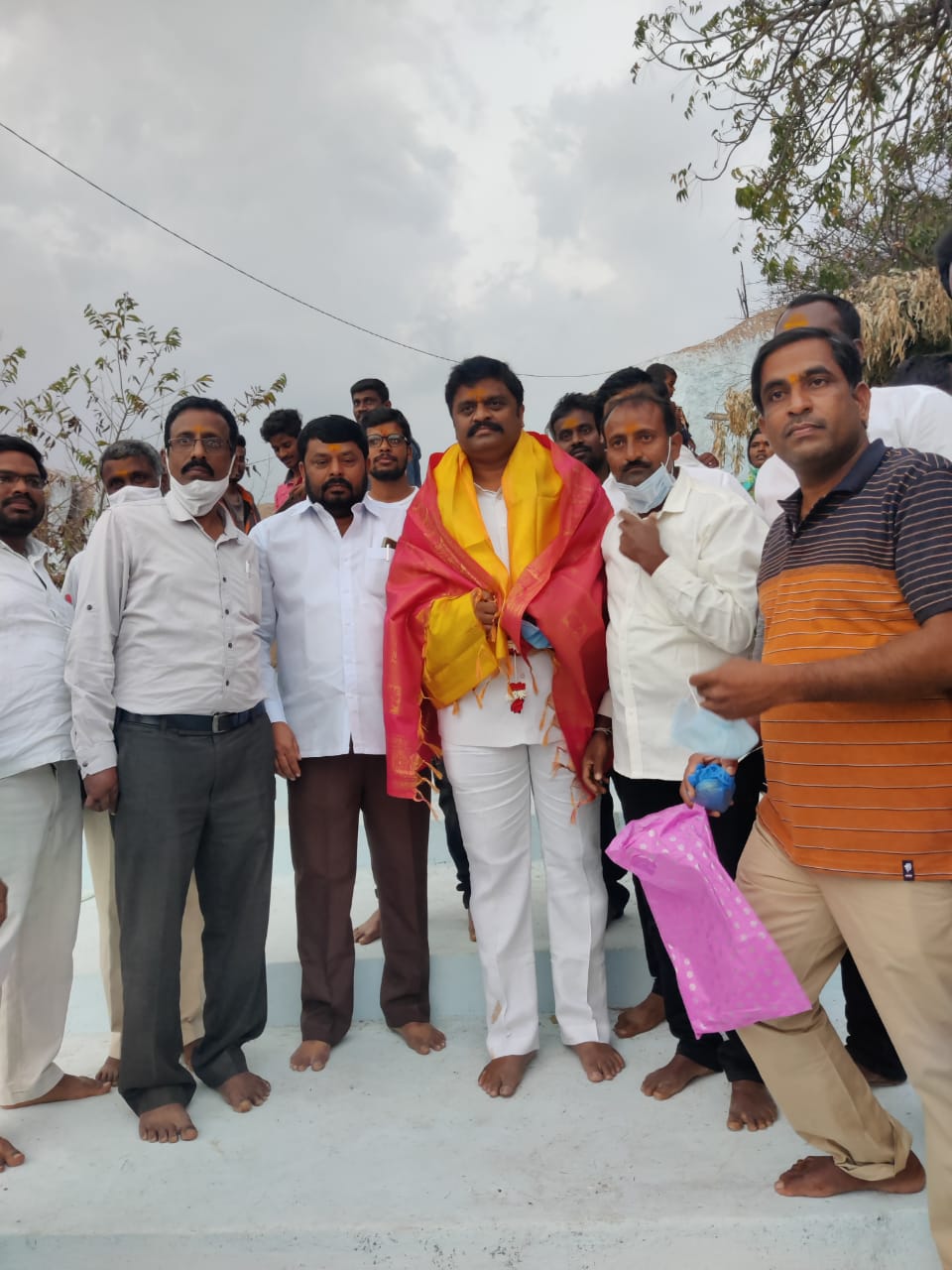