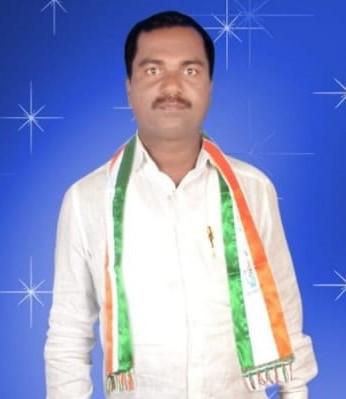 Yelgoi Laxmaiah is an Indian Politician and current Sarpanch from Mohadathpur Village of Raikode Mandal in the district of Sangareddy from the Indian State of Telangana.

Laxmaiah was born to the couple Mr. Yelgoi Narasaiah and Mrs. Yelgoi Nagamma in the Mohadathpur Village of Sangareddy District in the respective State of Telangana.

In the year 1995, Laxmaiah acquired his Secondary Board of Education from ZP High School located at Raikode in Sangareddy District.

In the year 2000, Laxmaiah began his Political career by joining the Indian National Congress Party (INC) which is ruling under the leadership of Sonia Gandhi.

He exposed his leadership skills by serving as the Party Activist and working comprehensively all the time for the welfare of humankind. As being a part of INC, Laxmaiah expressed a keen interest and performs every activity for the recognition of the respective party.

He was elected and promoted by receiving the authority as a Sarpanch with the majority of 150 Votes from Sangareddy by increasing his responsibility and continuing his service, thinking for the welfare of the people for the moment and dealing with the activities for the development of the Society.

He joined a large group of people at the party and helped them when they needed it.
Laxmaiah actively engaged in the Party’s initiatives and participates in every meeting organized by the relevant party in the Anantapur.
He organized and was involved in Political Party Joining meetings.

Setting Up Street Lights–
The roads in Mohadathpur village were widened at the corners due to heavy rains, assuming that there was a possibility of accidents due to the narrowness of the roads. As part of the development program in the village, Street Lights were set up.

Haritha Haram-
As a part of environmental protection, Laxmaiah has taken an active role by participating in the Haritha Haram Program and donating plants for every house in the Mohadathpur Village. 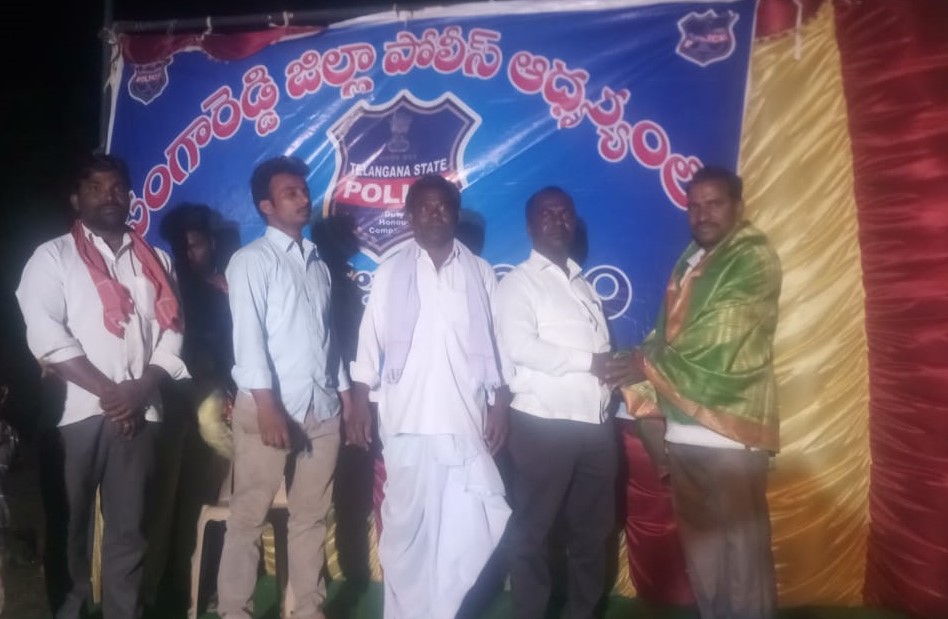 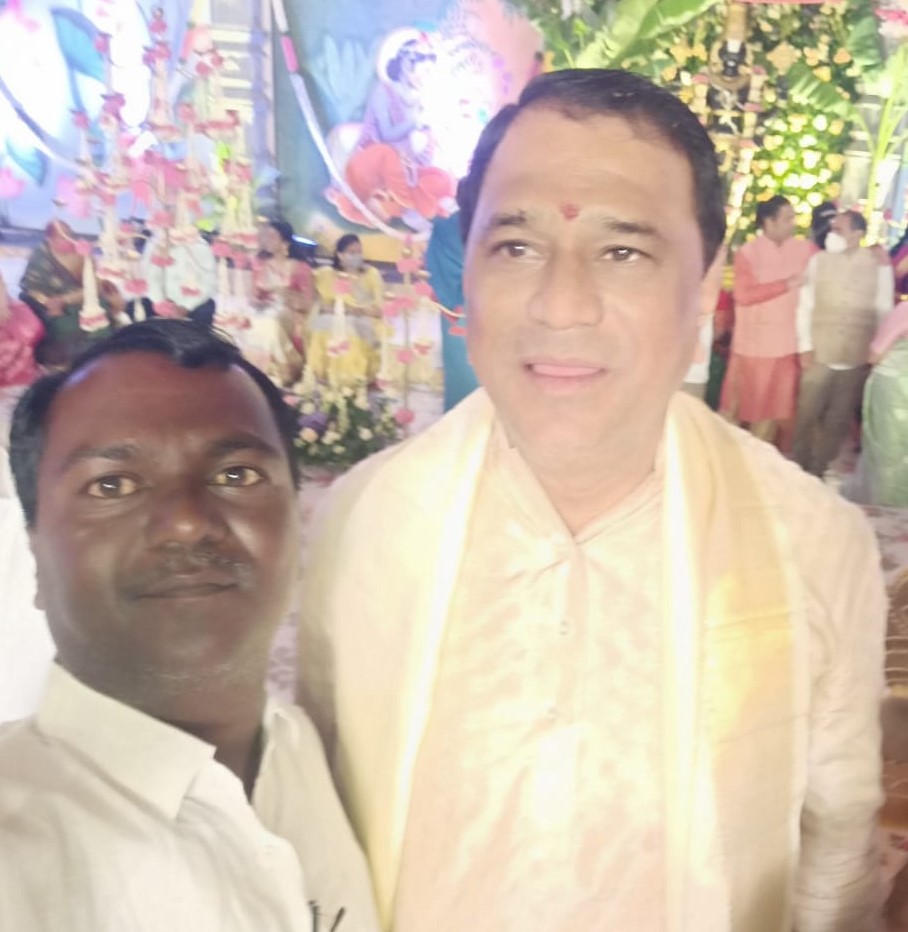 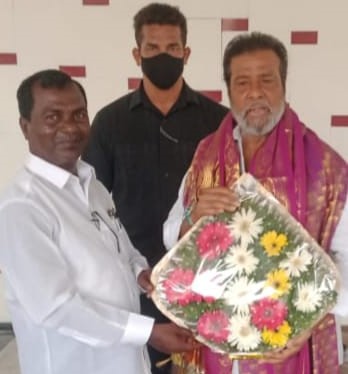 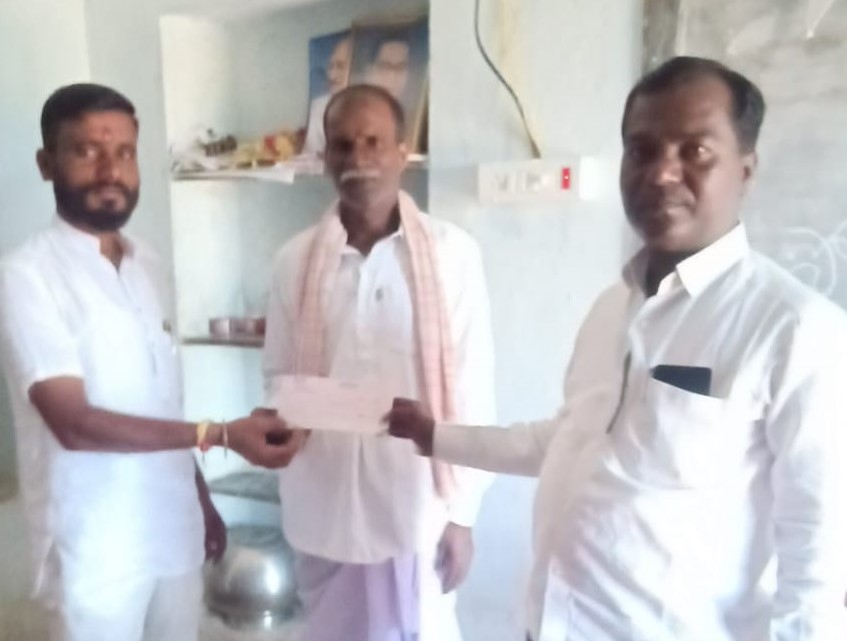 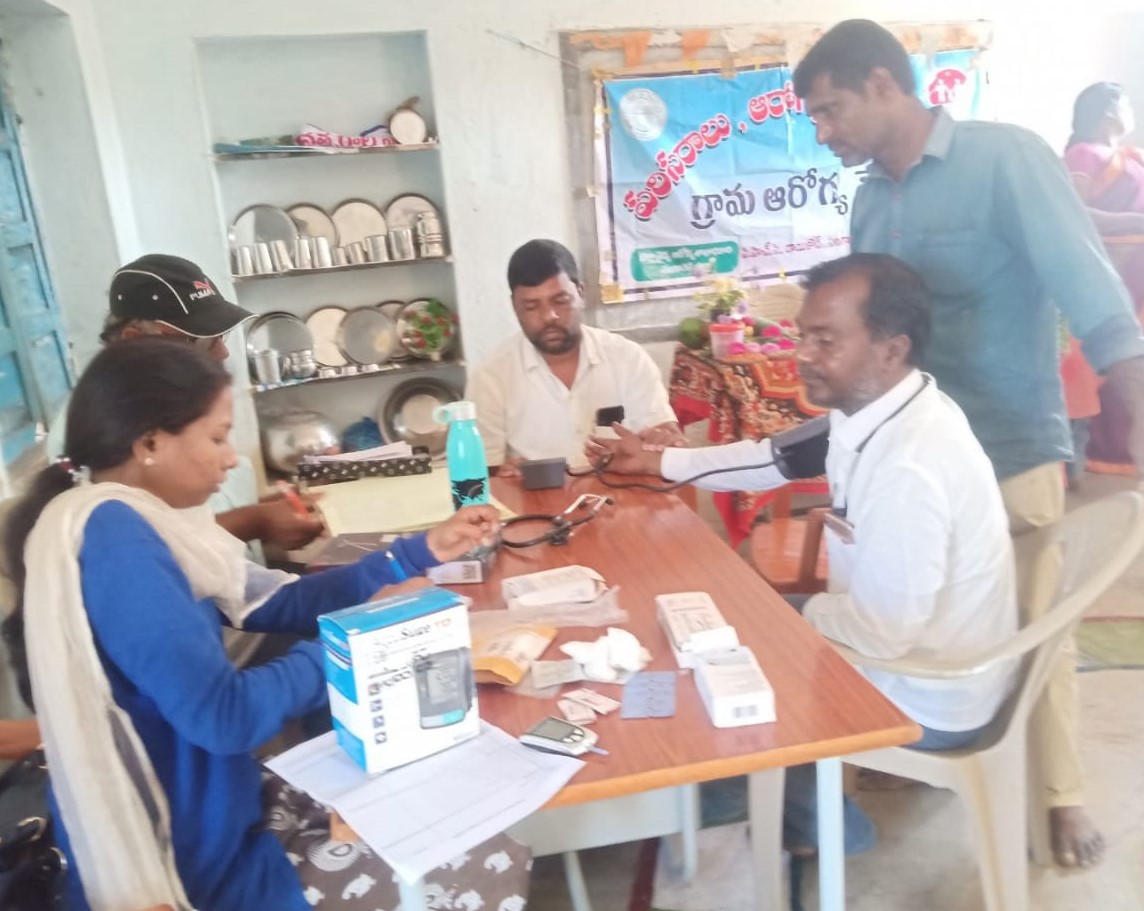 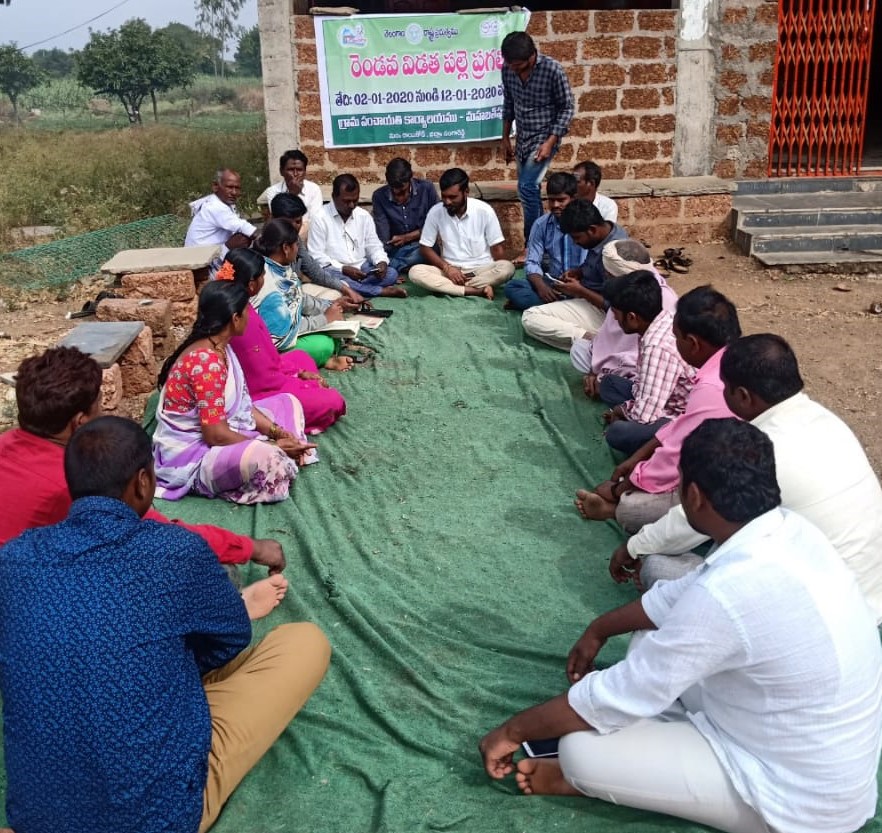 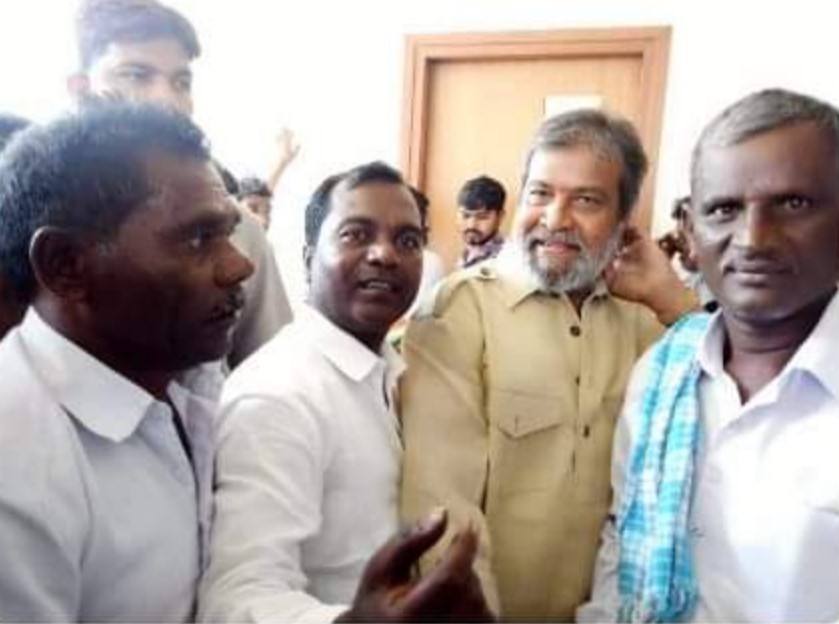 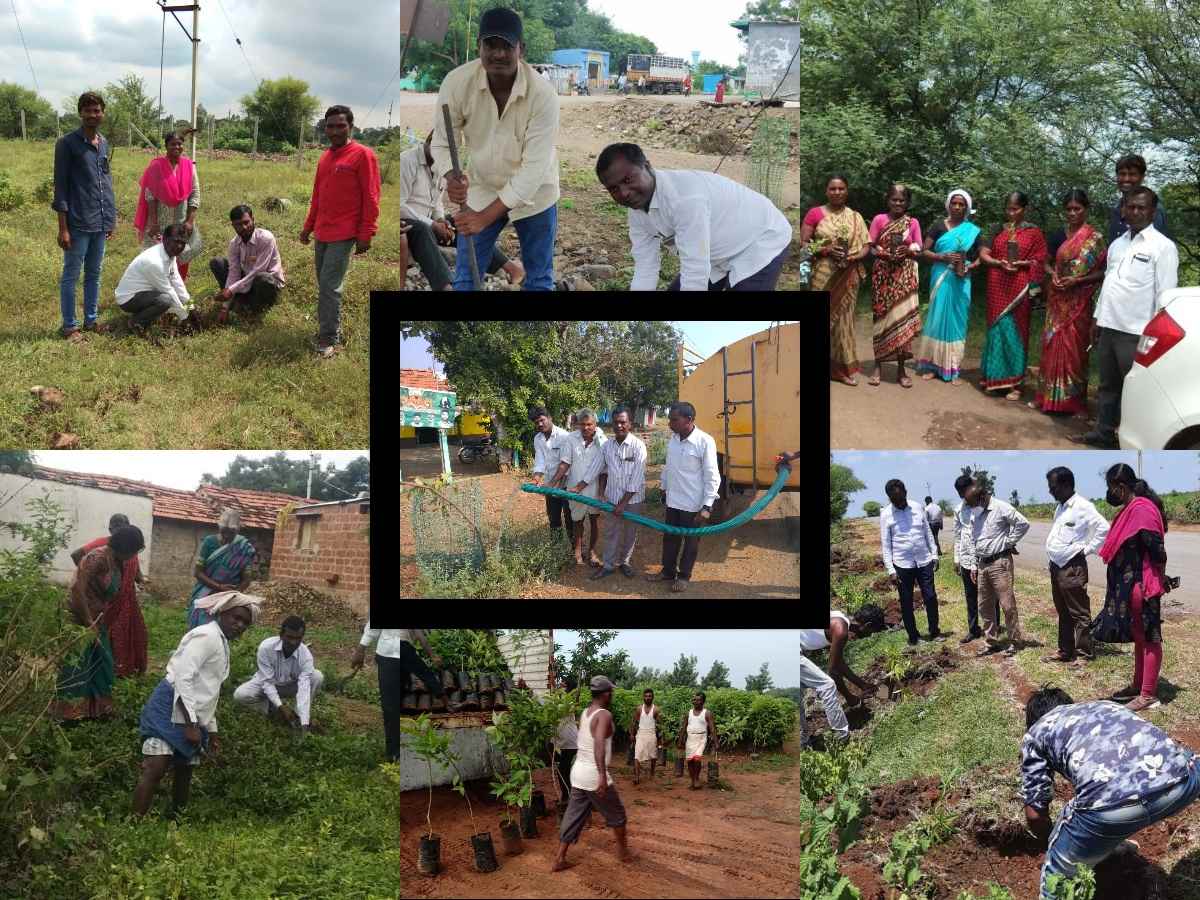 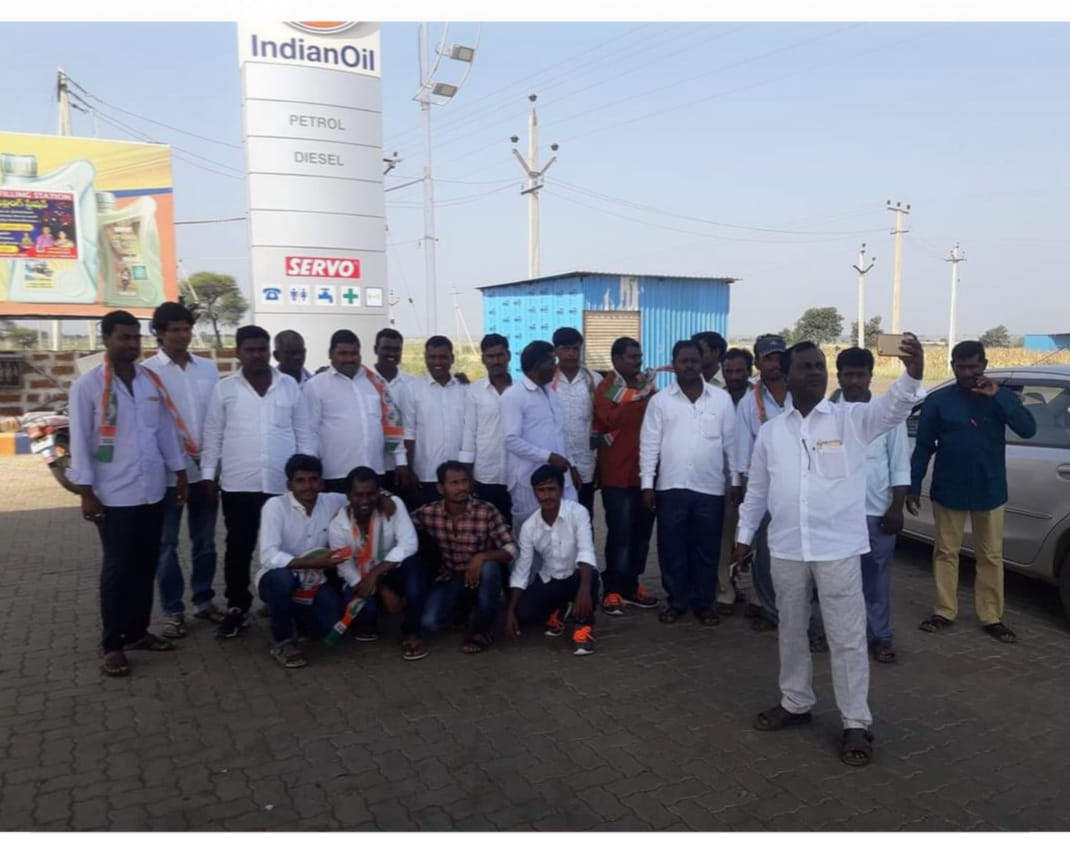 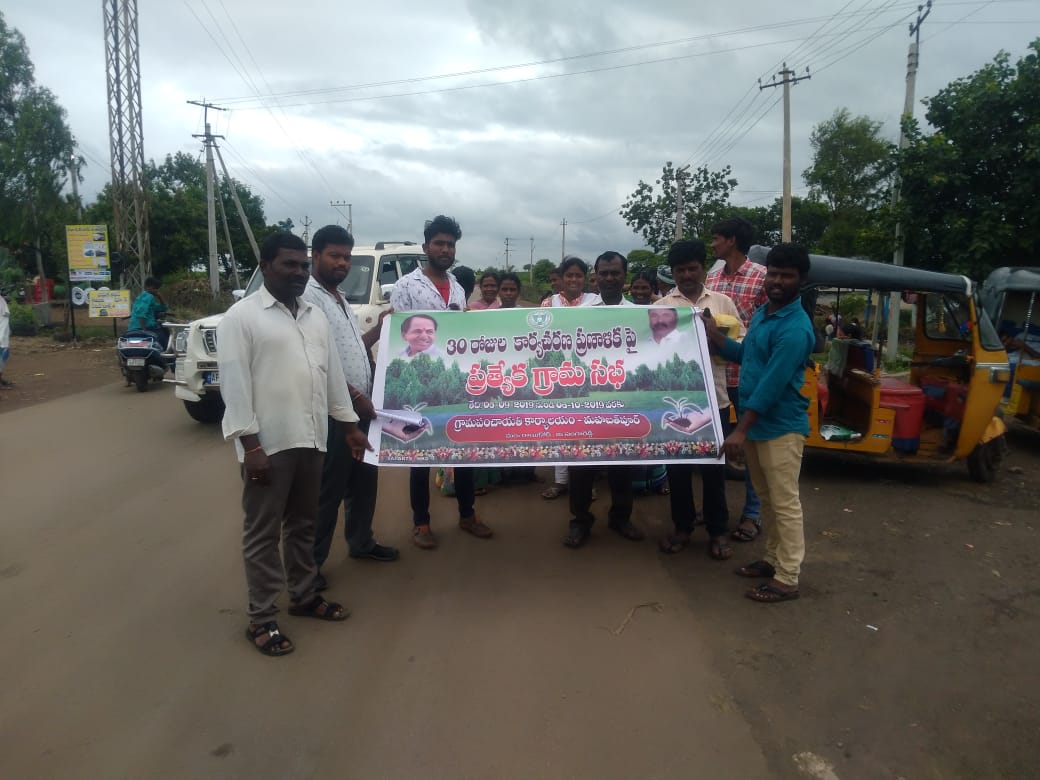 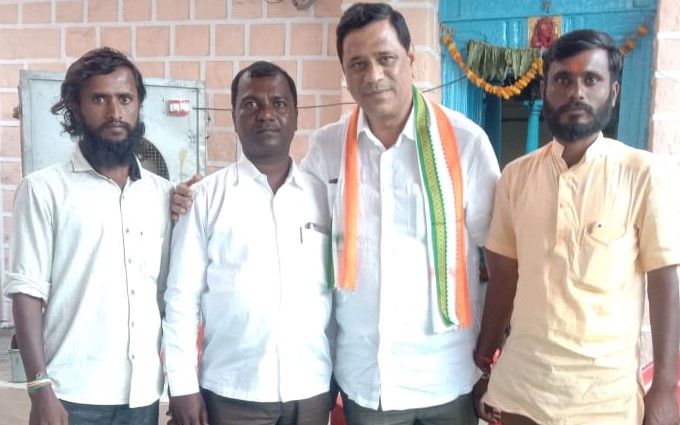 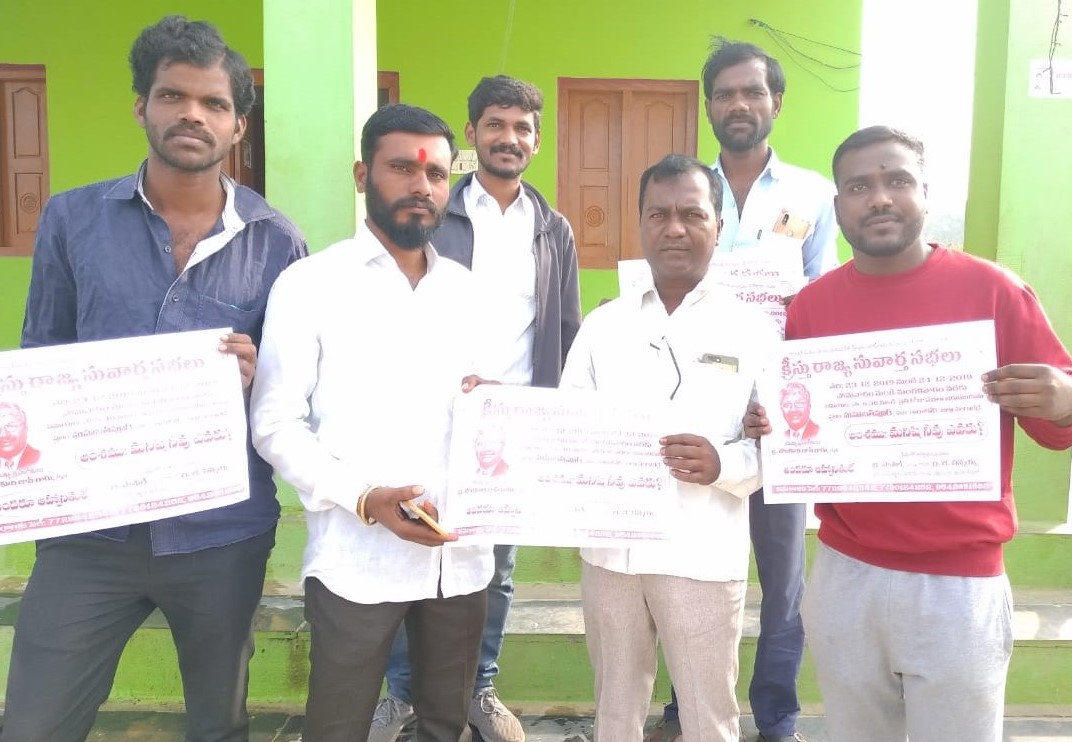