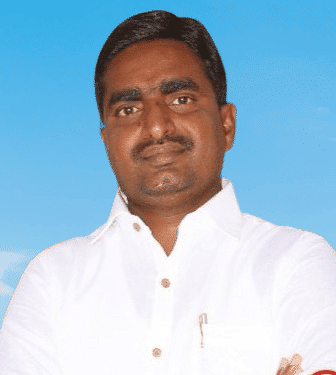 He received his early education from ZP High School, Paidala in 1998 and He attended college at G.J.C from Nandikotkur in the year 2001.

Later received a Bachelor’s degree from Sairam Degree College in 2004 at Nandikotkur.

After completing his education, In 2005 obulesh soonly joined in Micro-Finance Department and was designated as the Branch Manager by assigning and performing the company’s tasks.

As Obulesh has a keen interest in service He financially assists and supports the poor people and provides the essential things they require.

In the year 2011, He started working for sangas, and Organizations. For his perseverance, Hardwork, and service, Obulesh was appointed as the Founder&President of SC, ST, Student Parishath and looking over all the association.

With the dedication and sincerity towards his service, He was designated as the State President of Maala Mahanadu Youth Association in 2014 and parallelly served from the position as the State Convenor of SC, ST Nirodhyoga Sangam.

In 2016, Obulesh Contested as an independent candidate with the support of 26 associations for the post of graduate MLC in places of Kurnool, Ananthapur, Kadapa.

Obulesh joined the Yuvajana Sramika Rythu Congress Party (YSRCP), is an Indian regional political party in the year 2017 and worked all days and involves in every organized Party meeting and works for the growth and development of the Party.

He was appointed as the SC Cell State General Secretary of Andhra Pradesh in 2017. From then until now, he has been in the position that was assigned and doing his part to better society by carrying out his duties properly and following the rules and regulations of the party.

He simultaneously balancing the multiple works by fulfilling the needs of students, sangas, and people. 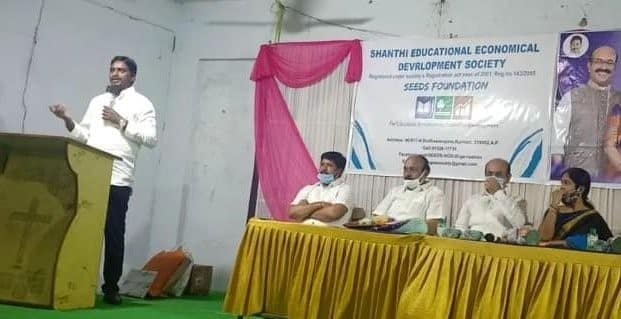 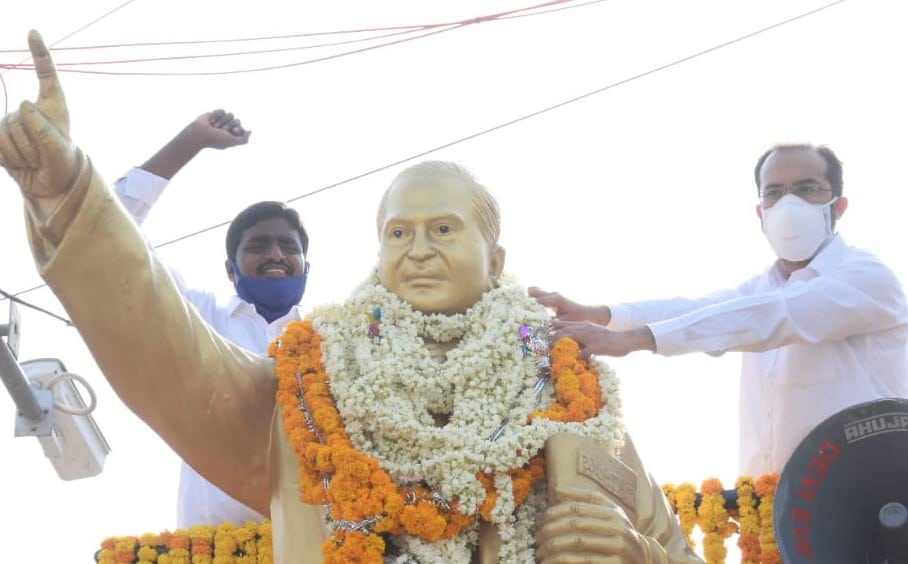 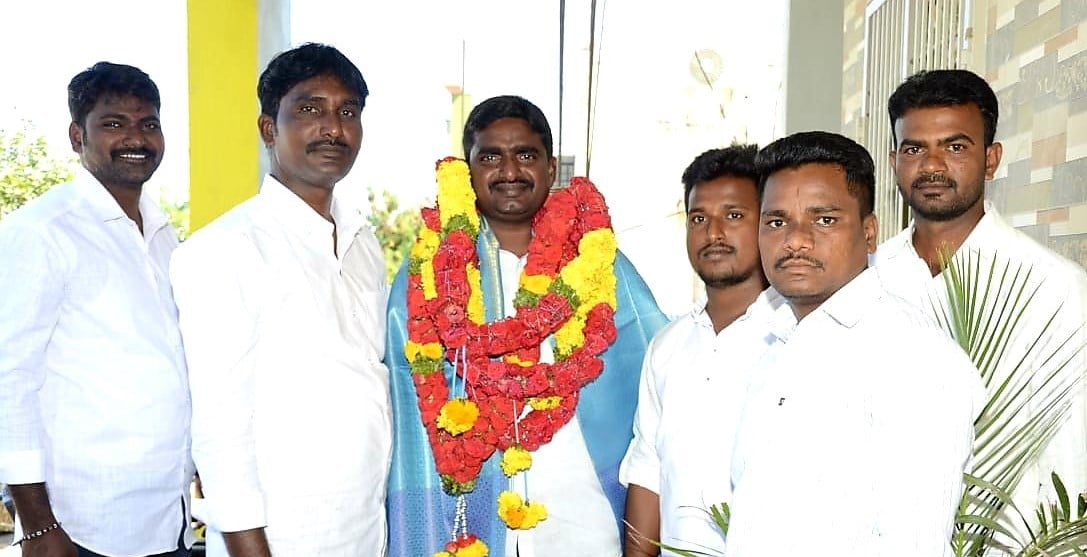 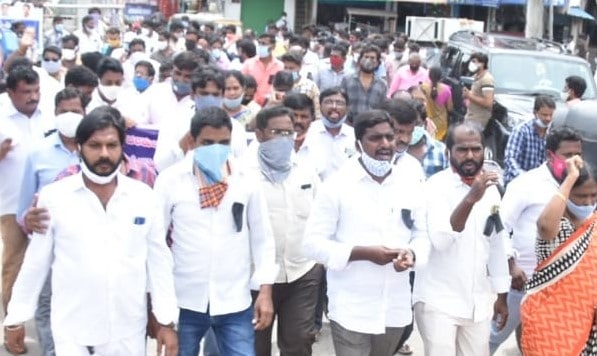 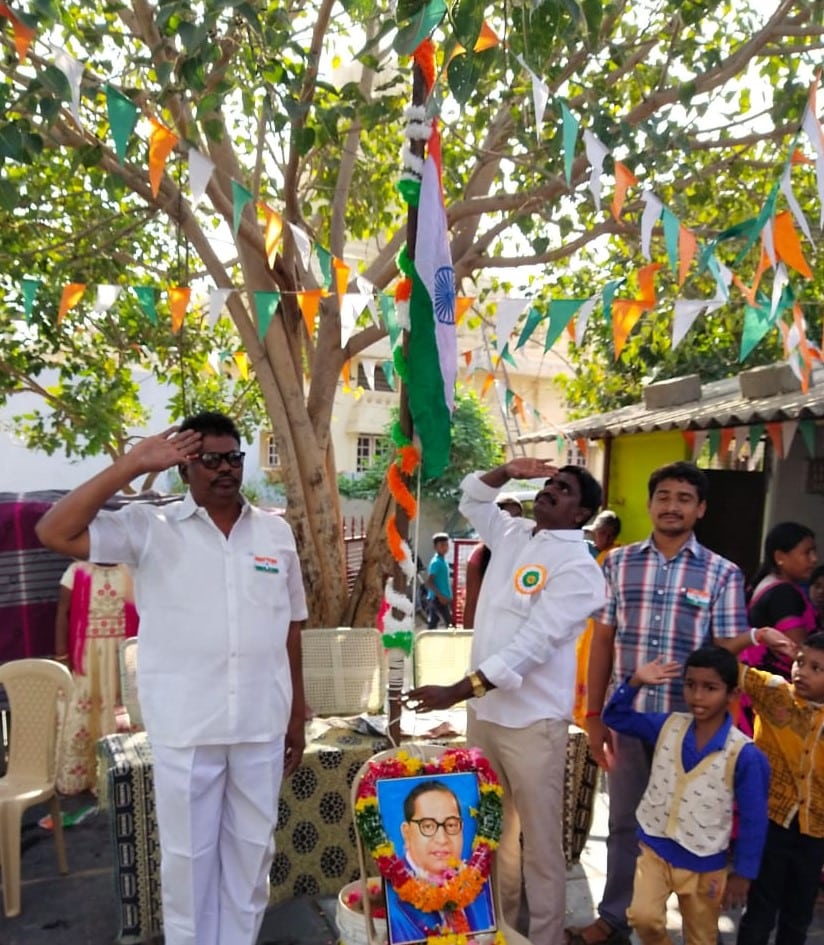