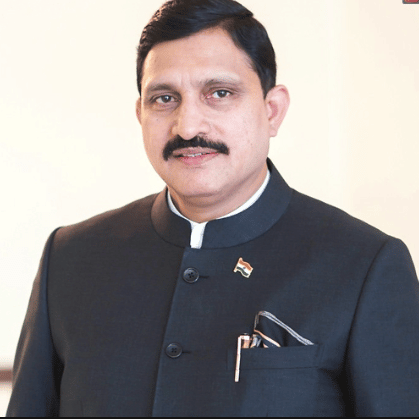 He was born on 2-June-1961 to Janardhana Rao and Suseela Kumari in Kanchikacherla village. He graduated with a Bachelor’s Degree in Mechanical Engineering from the Chaitanya Bharathi Institute of Technology(CBIT) in Hyderabad in 1984.

Under the Sansad Adarsh Gram Yojana(SAGY) program, Y.S Chowdary adopted Ponnavaram village. Under the program, he has initiated the transformation of the place into a model village by implementing various development programs such as digital classrooms in the local government school, conducting medical camps, laying cement roads, building toilets for the households.

The Sujana Charitable Trust and the Sujana Foundation, manifest the Sujana Group’s Corporate Social Responsibility initiatives. The Foundation supports two schools for challenged children in Chennai, and grants scholarships and merit awards for excellence to students in the areas of academics, sports, social entrepreneurship, innovation in Engineering, Agriculture, Poverty Alleviation, and Rural Development. 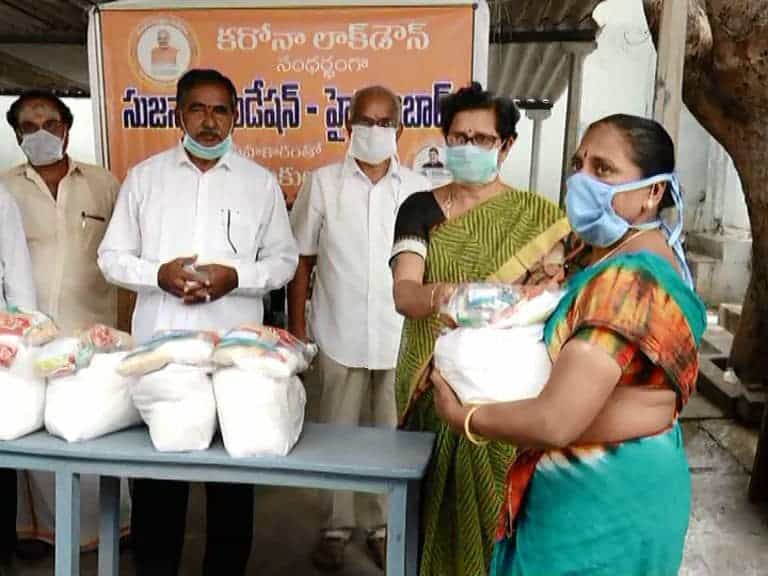 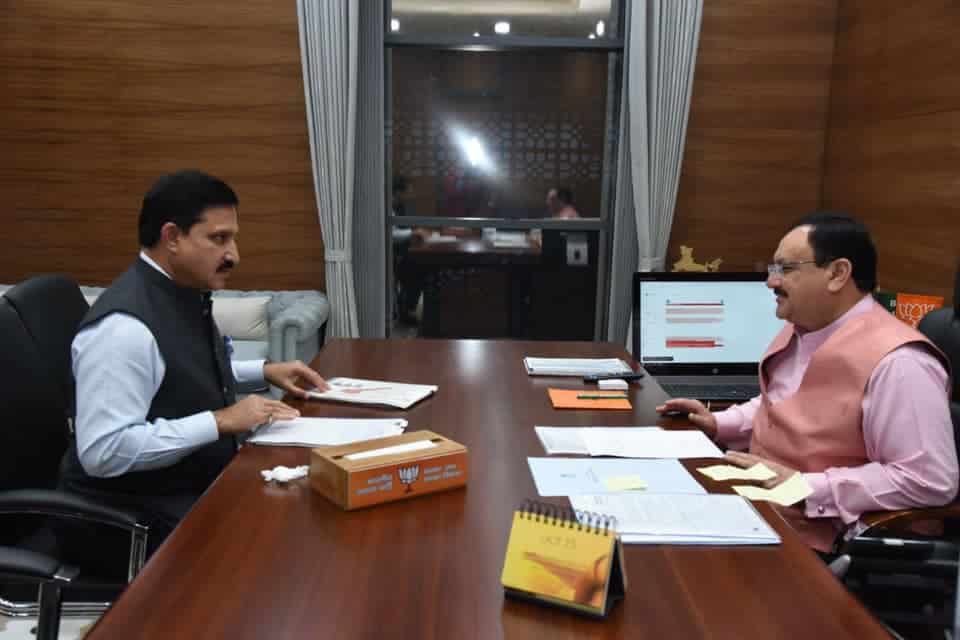 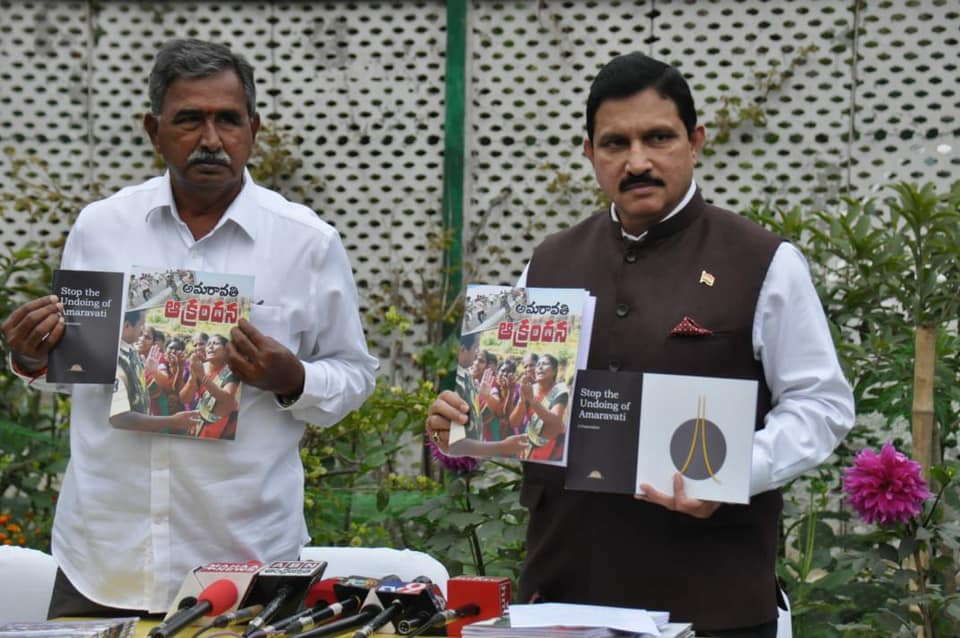 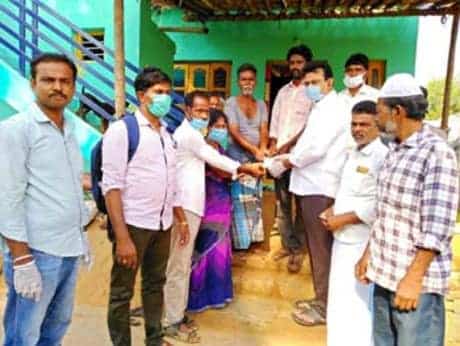 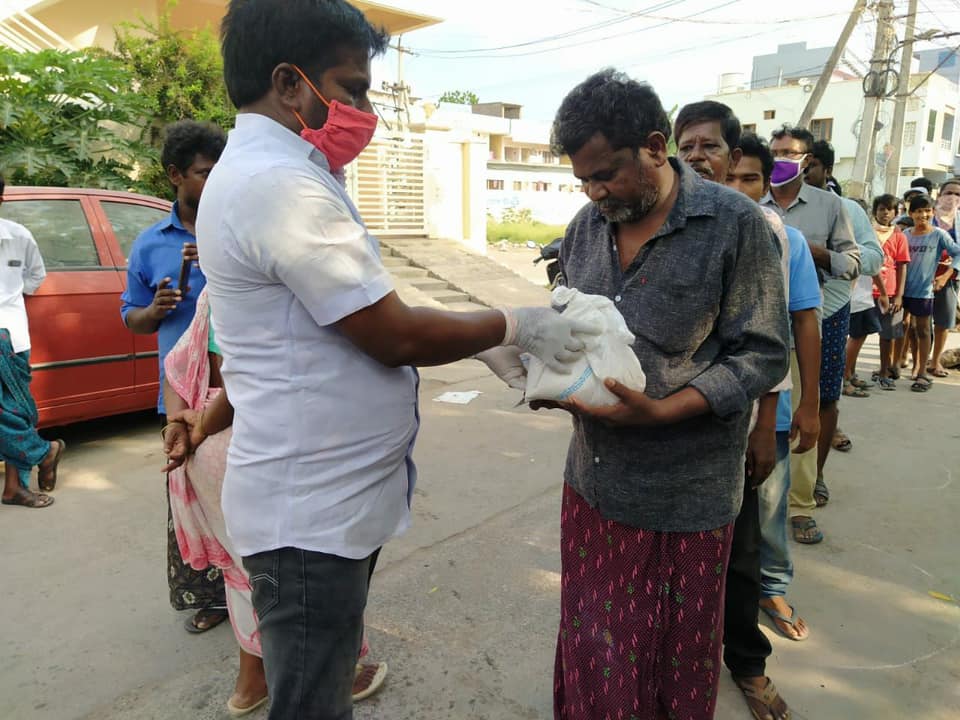 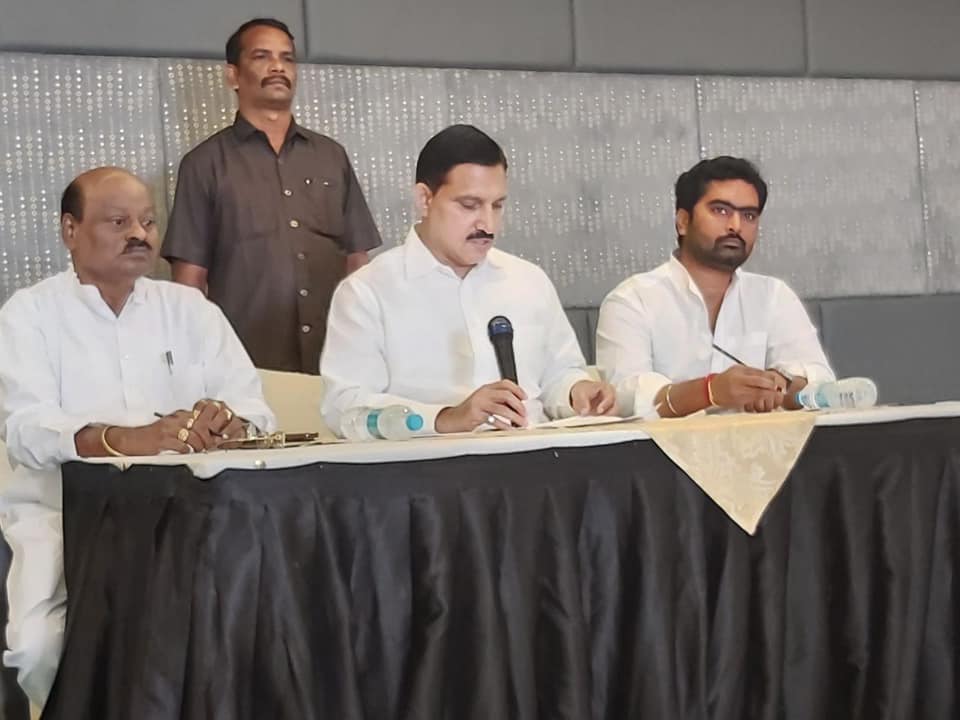 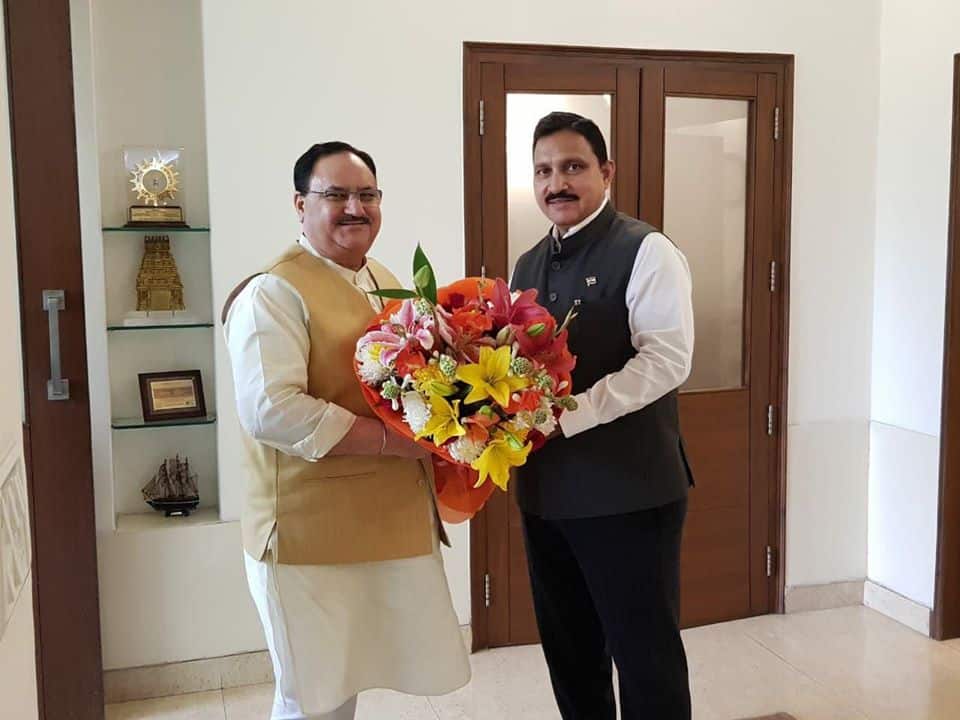 in Machine Tool Engineering from the PSG College of Technology in Coimbatore, Tamil Nadu

Member of Parliament to the Rajya Sabha

of the Standing Committee on Commerce

of the consultative Committee for the Ministry of Food Processing Industries

of Committee on External Affairs

of  Committee on Urban Development

of Committee on Ethics

of Committee on Rules