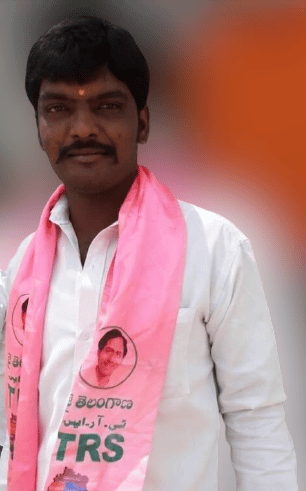 Yados Shiva Kumar is the State Youth President of Madiga Jena Chethana Samiti, Telangana. He was born on 31-05-1988 to Balesh and Kamalamma in Tupran.

He completed his schooling at Jyothi Vidyalayam, Tupran.

Shiva’s passion made him enter into politics. He joined the Lok Janshakti Party in 2002 and selected as Youth Wing District Secretary, Medak.

In 2005, He was appointed as State Secretary and Mandal Convenor of the Right to Information Protection Act in the same year Shiva left the Lok Janshakti Party and joined the Telangana Rashtra Samiti(TRS) party.

He became the Vice President of KCR Yuvasena Joint Zone for Tupran Mandal. Shiva was the Senior Leader of the Youth Section.

He was in the position of Political Convenor of Medak District and discharged his duties.

Shiva Kumar supported the TRS Party during the ZPTC and MPTC Election campaigns. 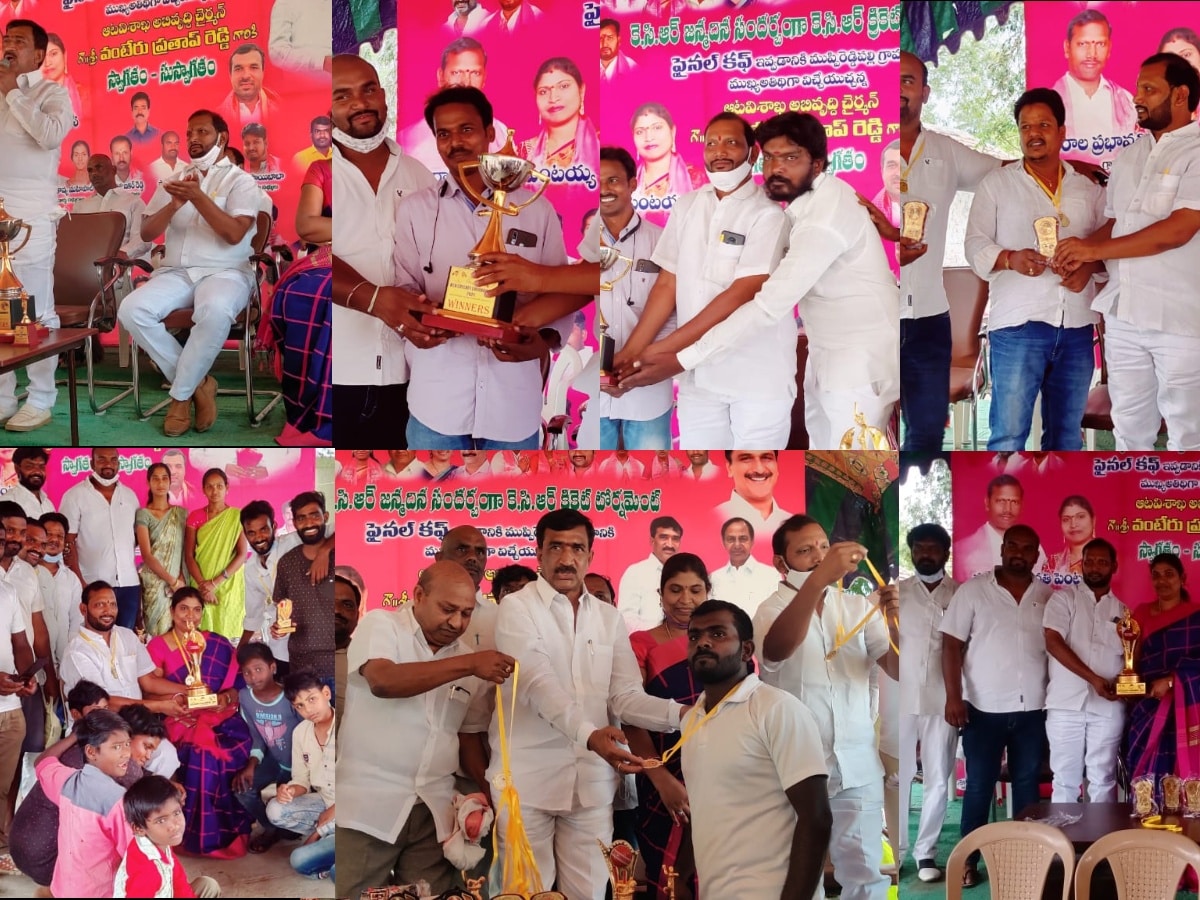 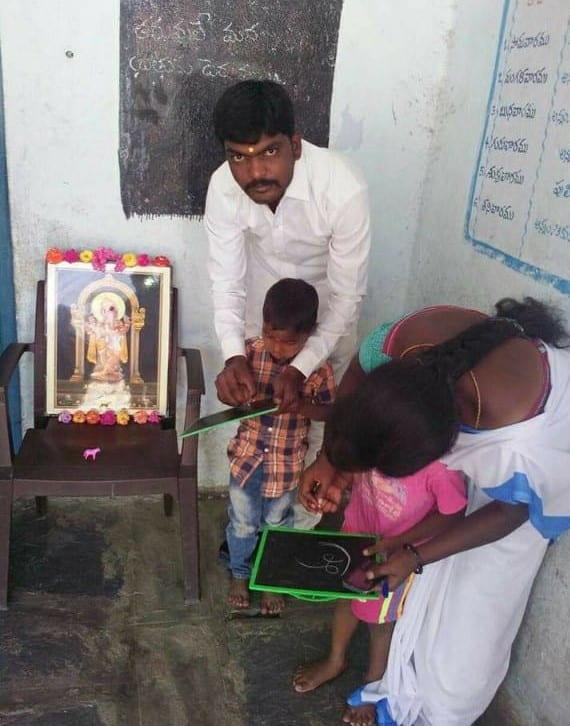 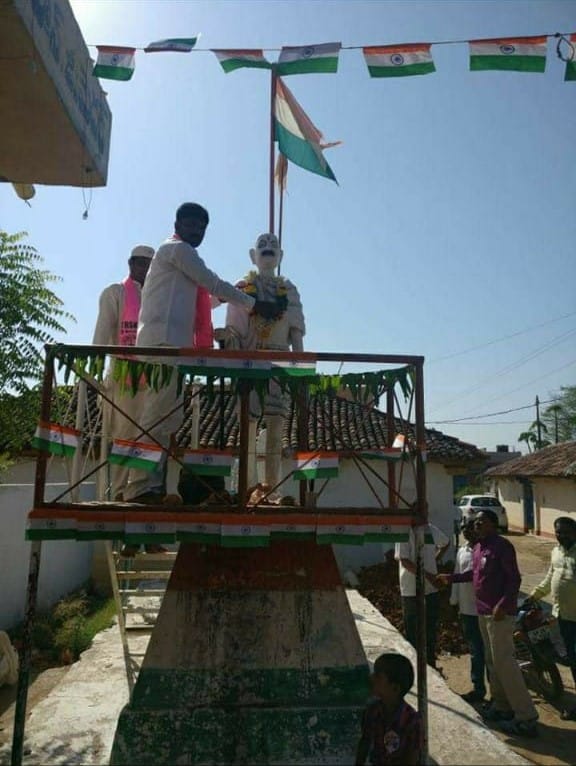 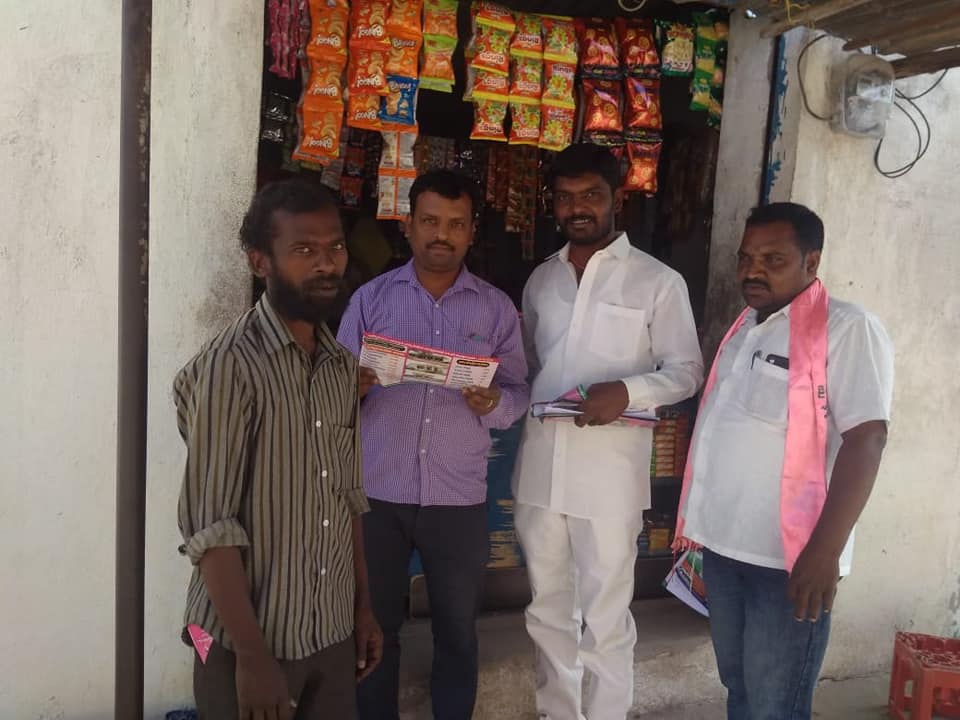 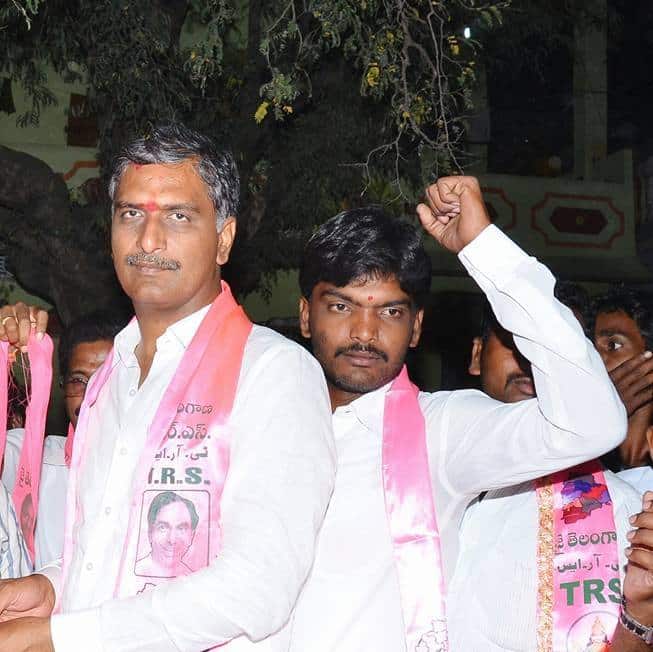 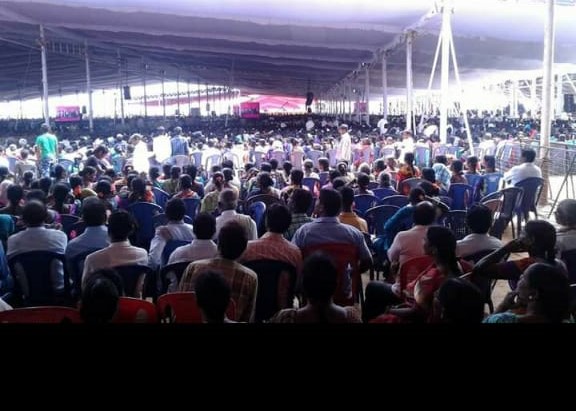 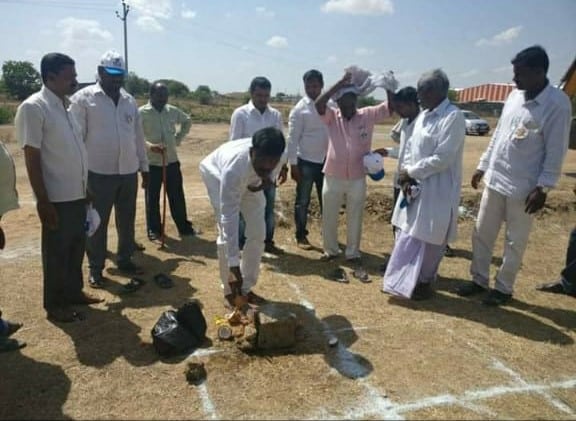 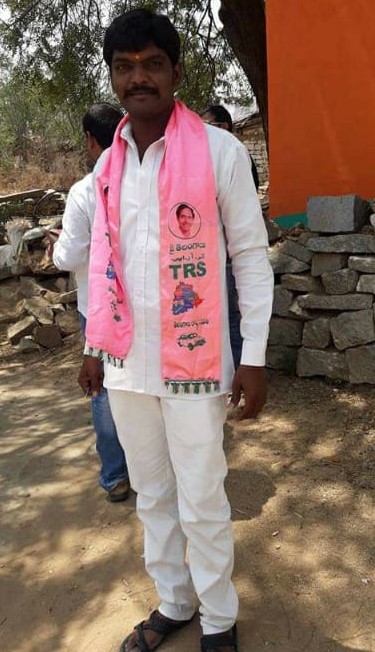 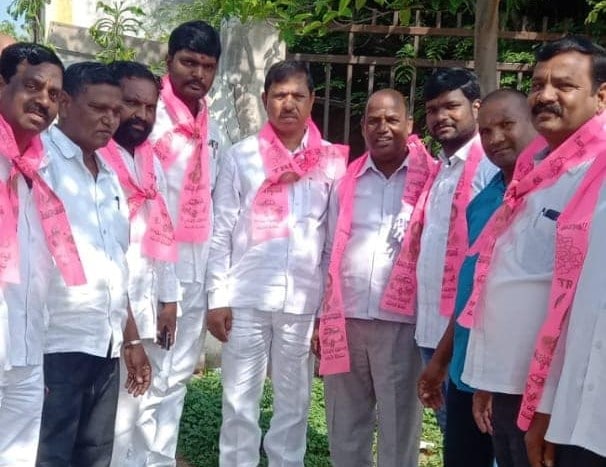 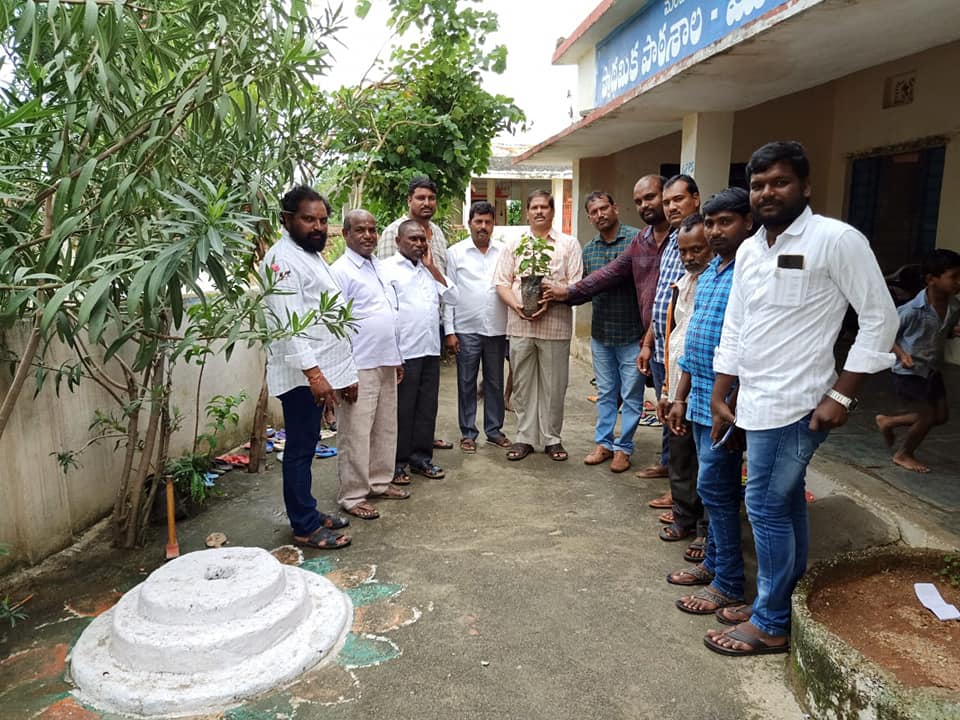 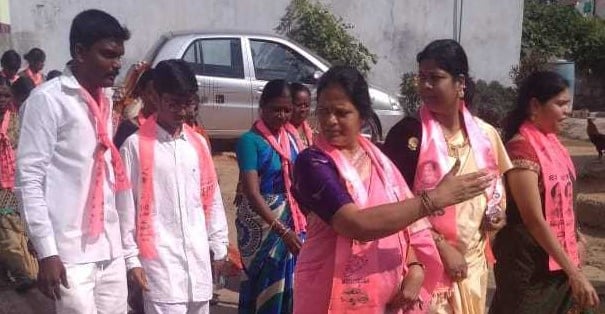 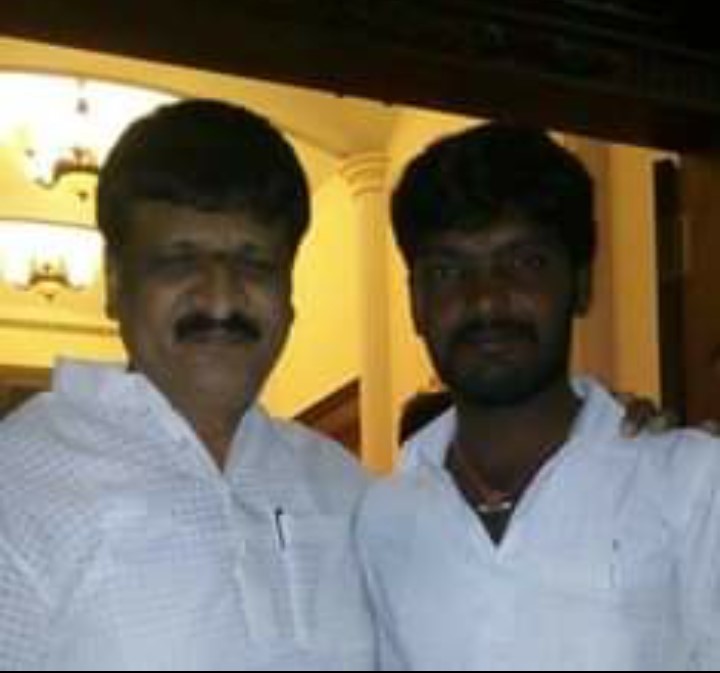 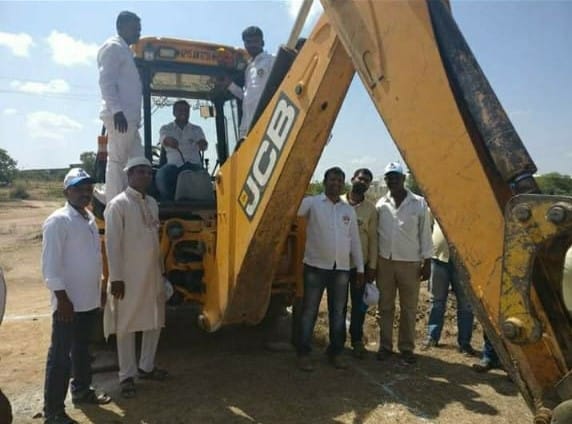 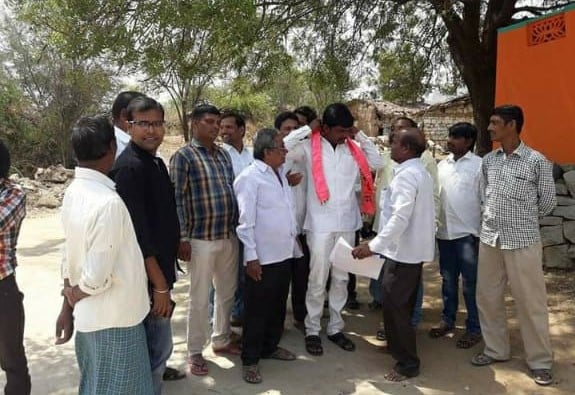 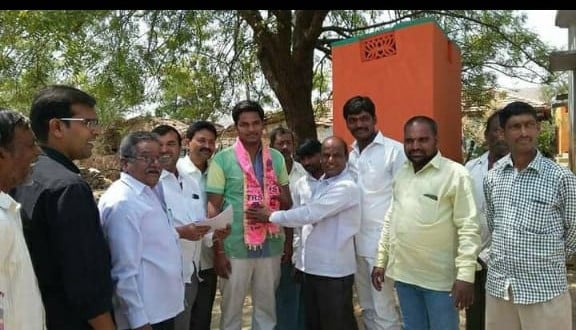 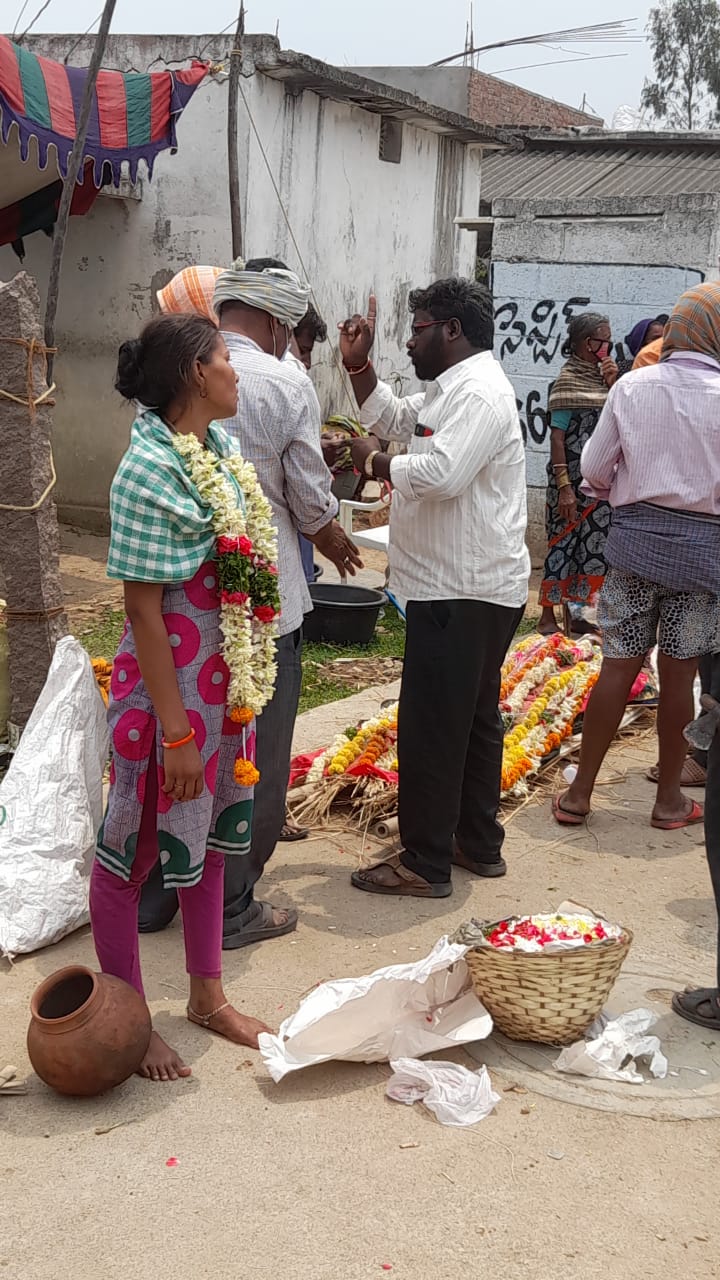 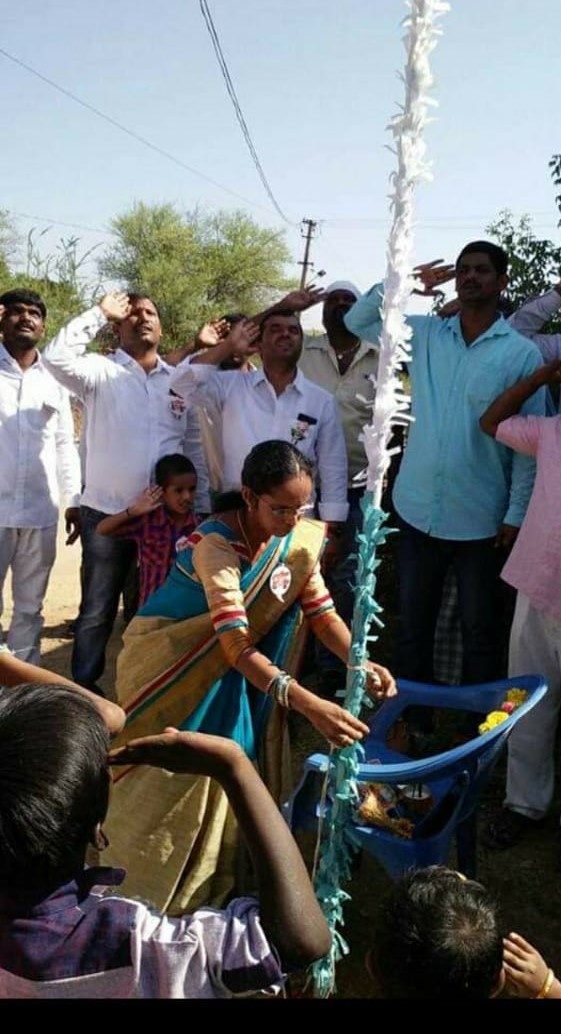 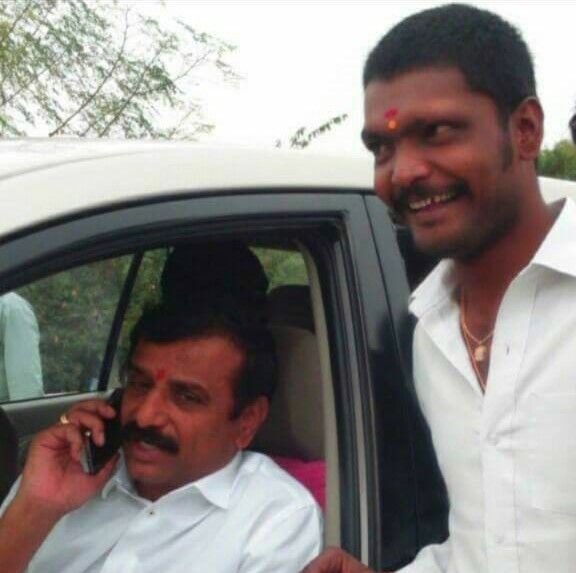 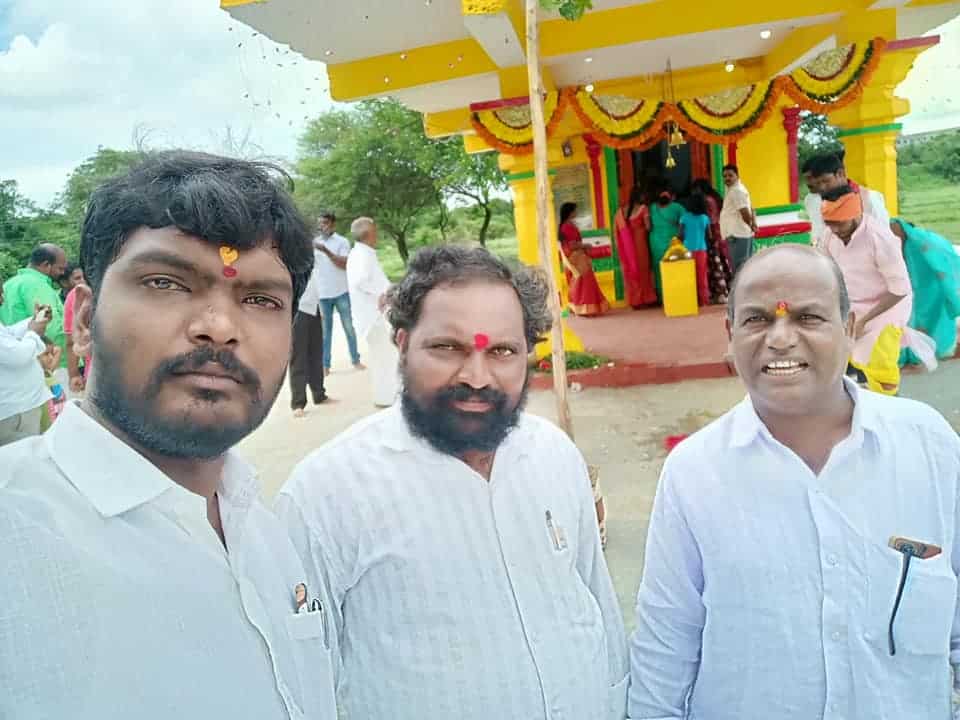 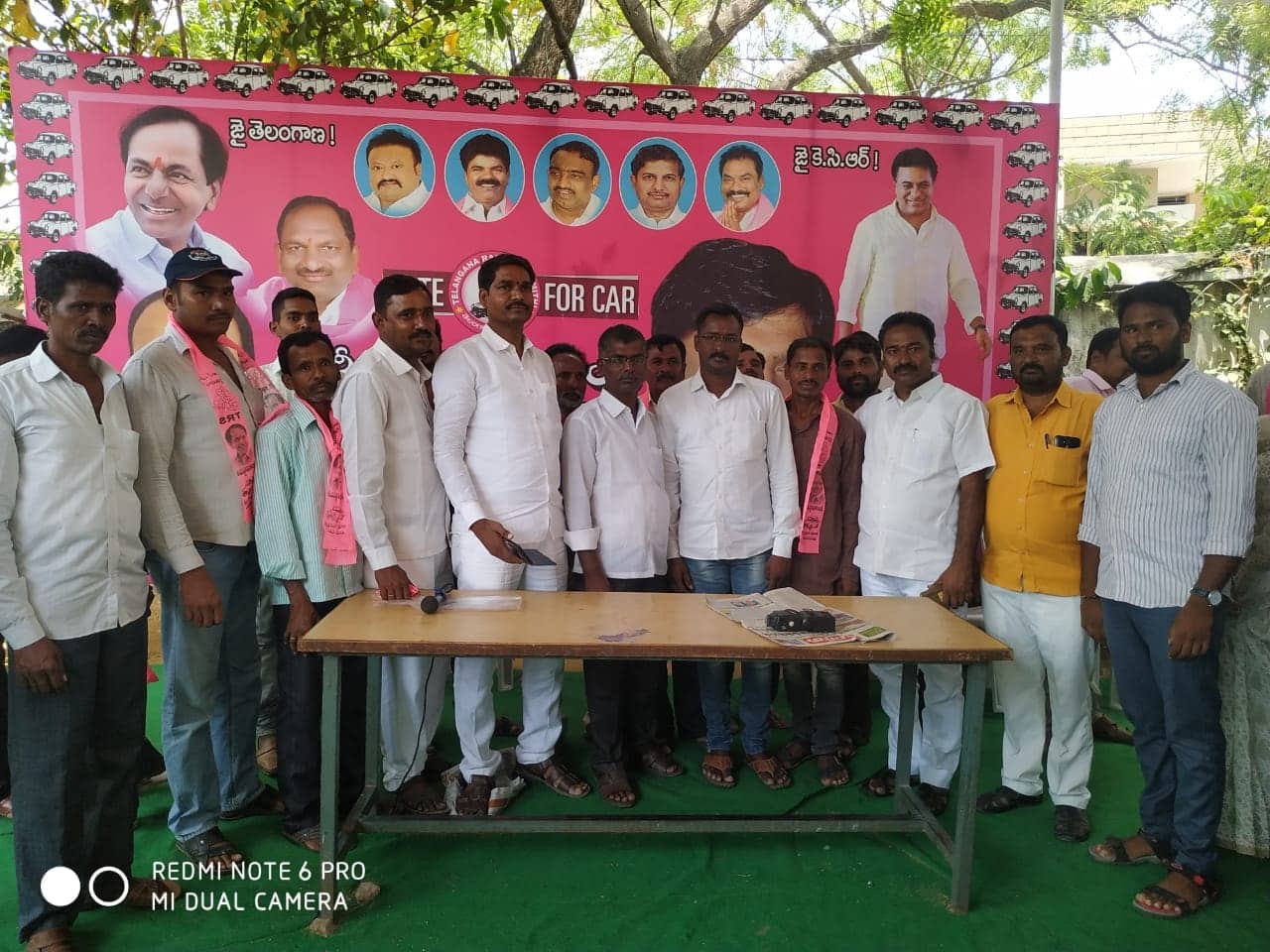 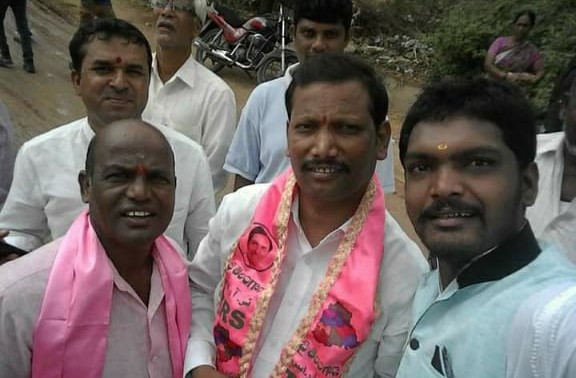 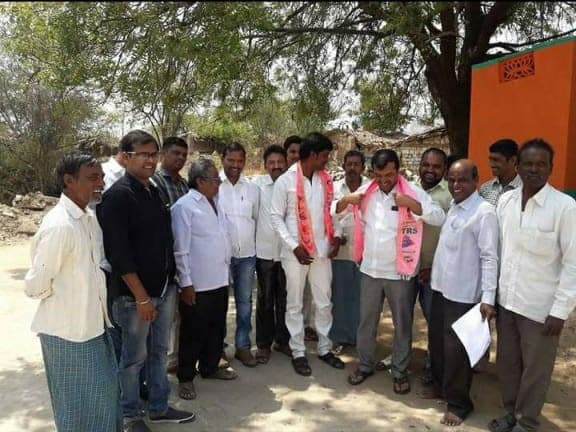 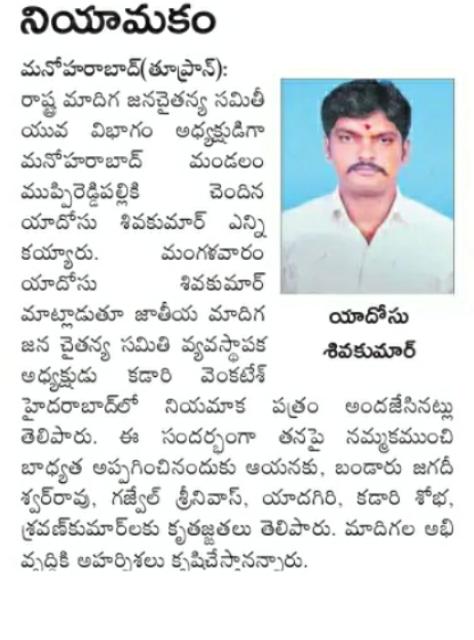 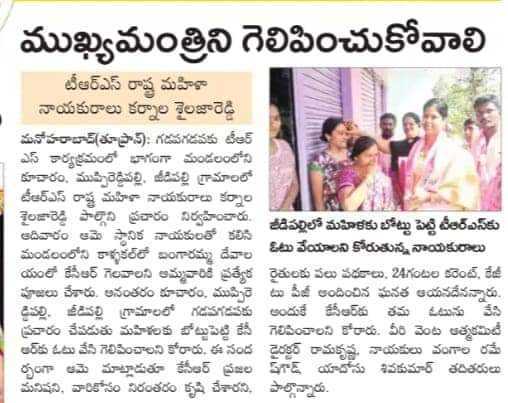 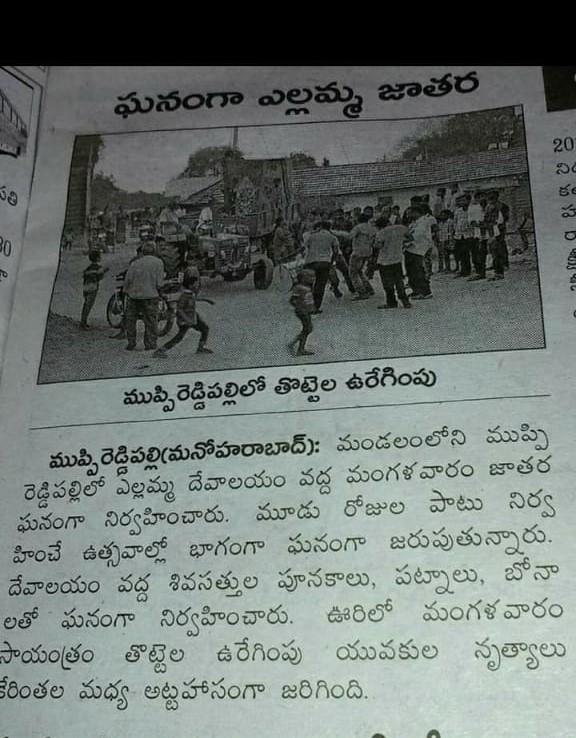 Joined in the Lok Janshakti Party

Medak, from the Lok Janshakti Party

of Right to Information Protection Act

of Right to Information Protection Act

Senior Leader of the Youth Section