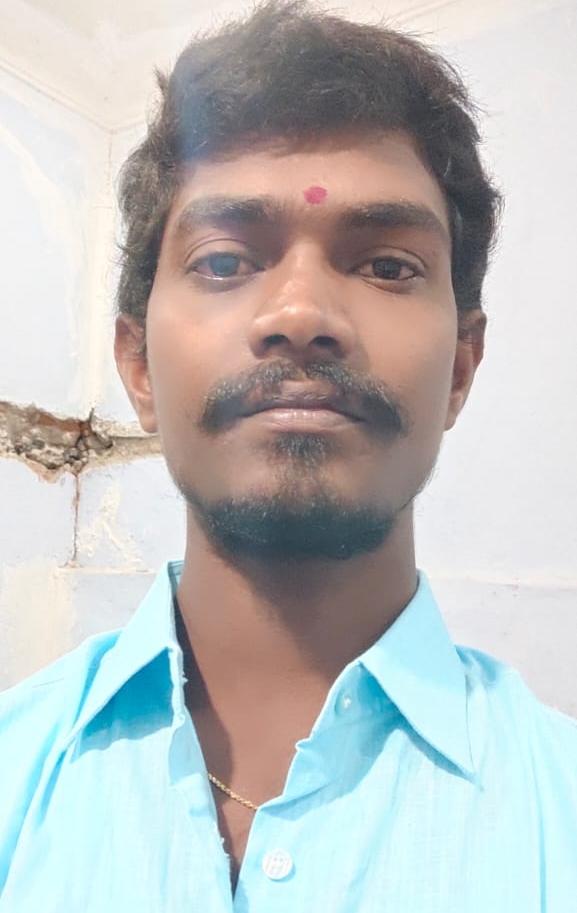 Srikanth was born on the 01st of January 1991, to the couple Mr.Yadlapalli Venkaiah and Mrs.Yadlapalli Ramulamma in the Village of Pedda Garlapadu in Dachepalle Mandal of Palnadu District in the Indian State of Andhra Pradesh.

In the year 2011, Srikanth acquired his Secondary Board of Education from ZPHS at Pedda Garlapadu

In the year 2013, Srikanth was drawn into politics through the Telugu Desam Party(TDP) to address the people’s political requirements while also presenting a modest service.

As a part of TDP, Srikanth expresses keen interest and performs every activity as a Party Activist by discharging his duties with a code of conduct and also for the recognition of the respective party.

He ramped up his service and effort by accepting the position of MPTC of Dachepalle from TDP in 2015, to provide care for the people and the difficulties they face, and he worked in that capacity. 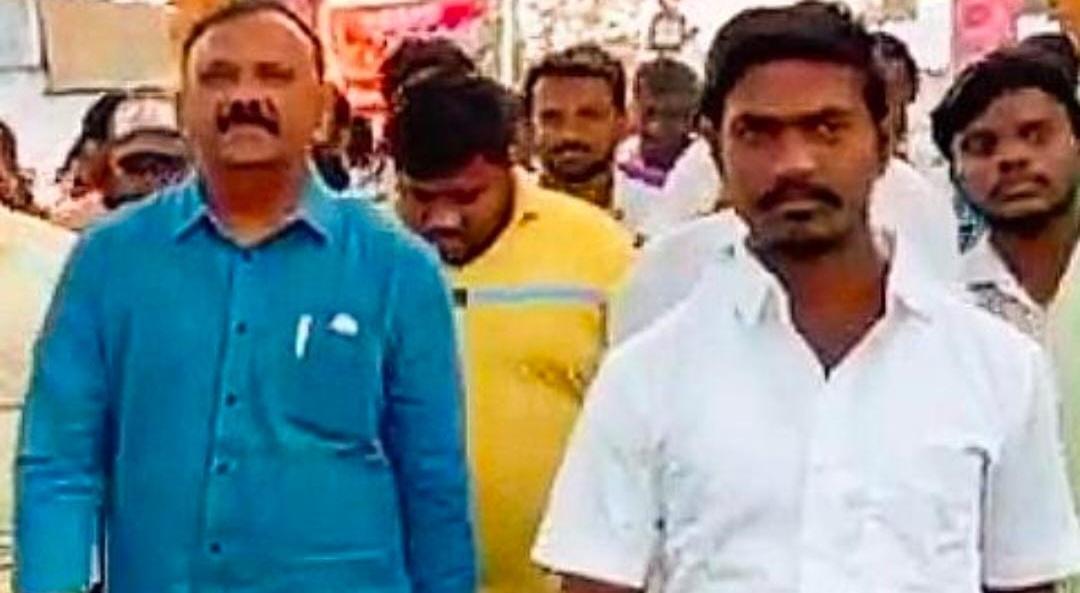