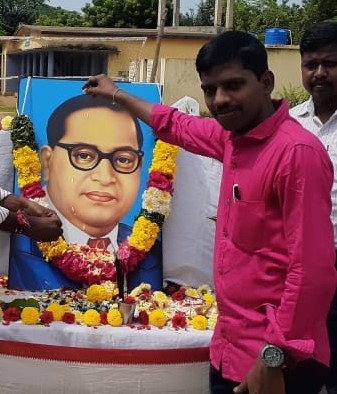 Yaddala Kiran Babu is presently monitoring the position of  Party Activist for the political party  YSRCP.

He attained his Graduation with Degree from SV degree college at Tirupati.

After the conclusion of Education, He joined the Student’s Federation of India(SFI) and worked as a Member for a couple of years.

By ending the tenure in the SFI, Kiran Babu began his political career by joining the Yuvajana Sramika Rythu Congress Party(YSRCP).

Since the date of joining the Party, He has been working as a Party Activist by actively participating in every program relates to the political party.

He played the main role and actively participated in Foot March(Padayatra)along with Y.S. Jagan Mohan Reddy(The present Chief Minister of AP)to all over the Constituencies to bring a special status for the YSRCP.

He solved water problems in the village, also solved MRO office issues, road problems. Kiran Babu is one of the members who served a lot for the party when the party is not in the lead.

Yaddala Kotaiah who is a male parent of Kiran Babu,  also does many social services for the village. He used to solve Panchayath issues in the village. 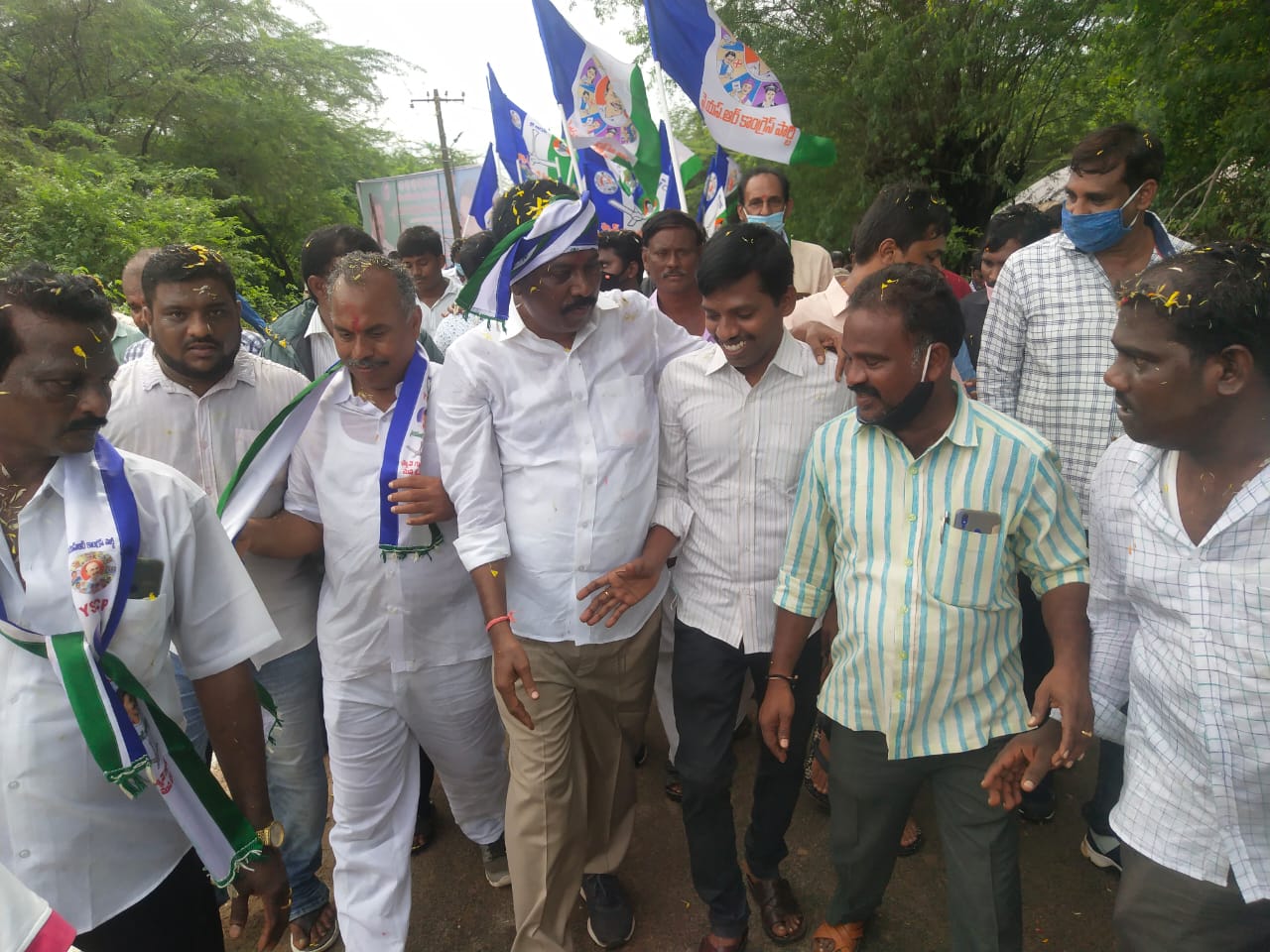 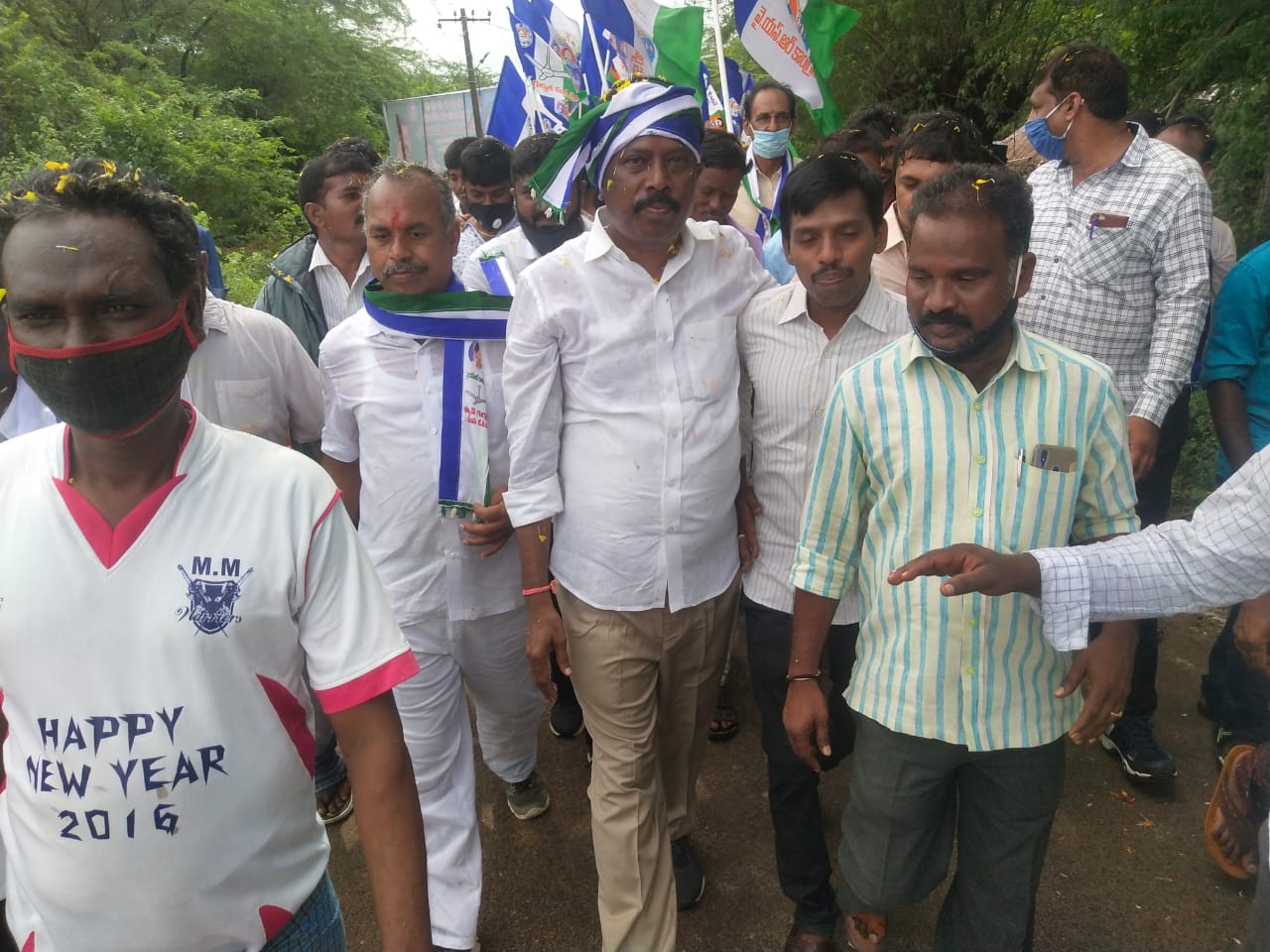 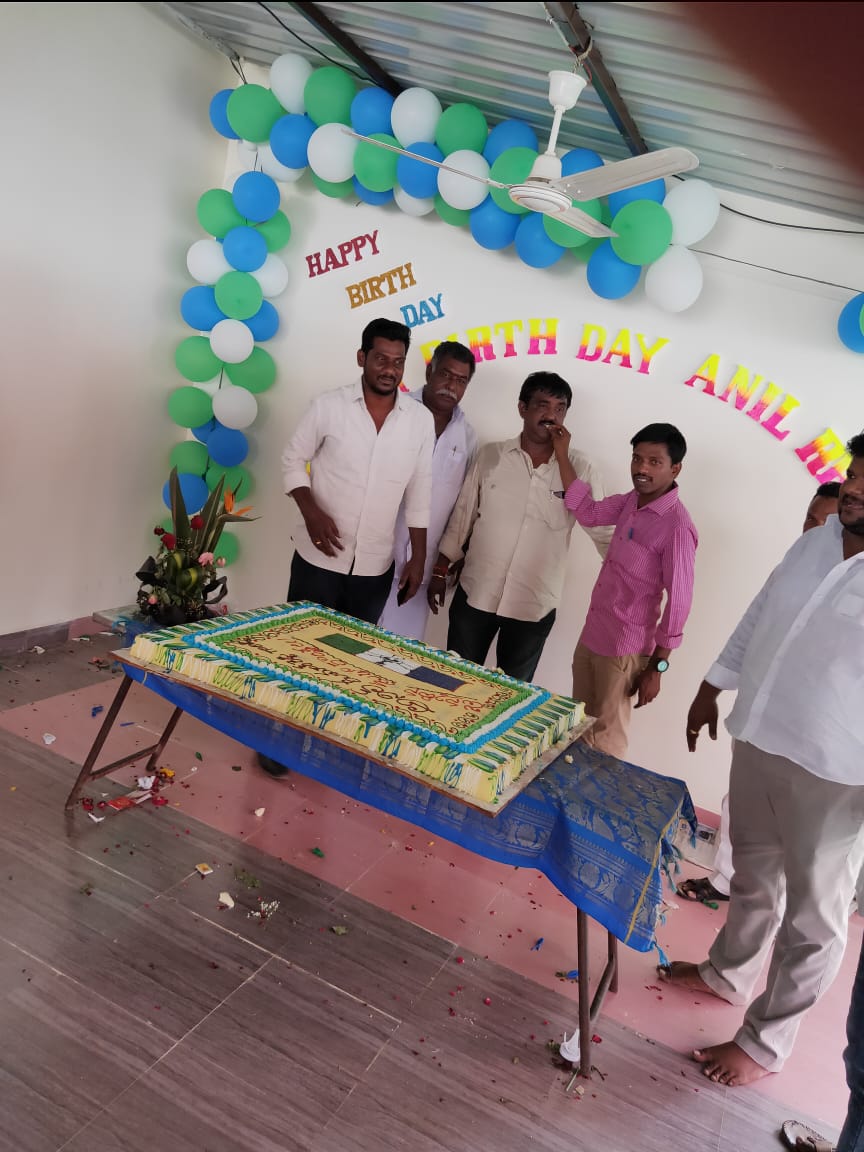 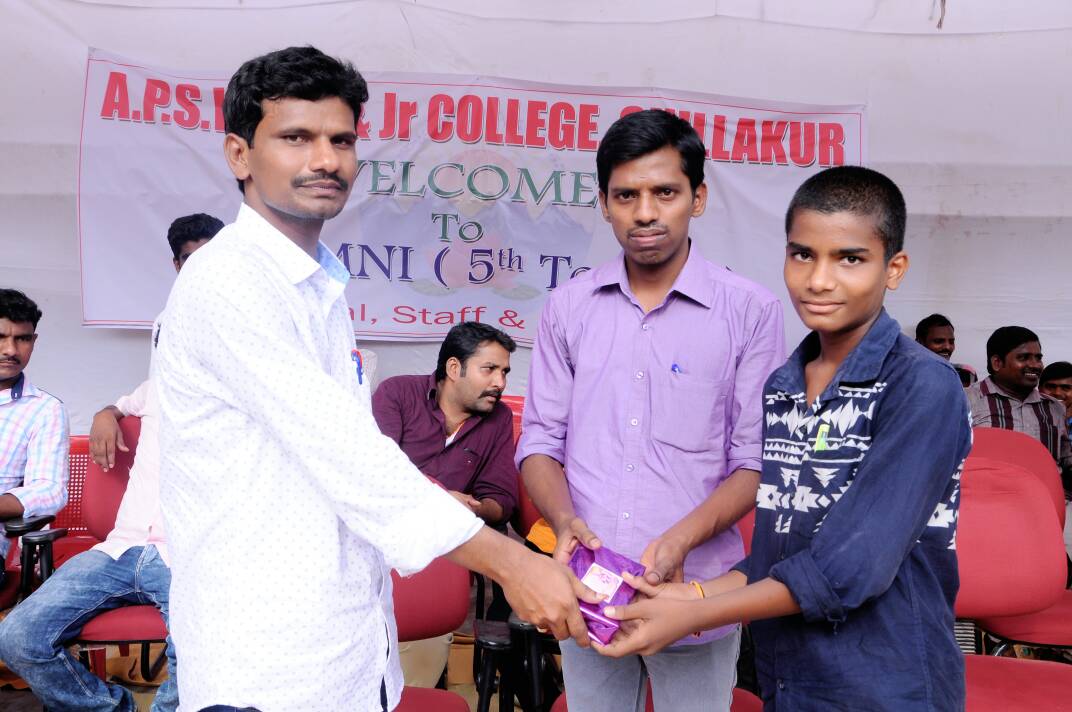 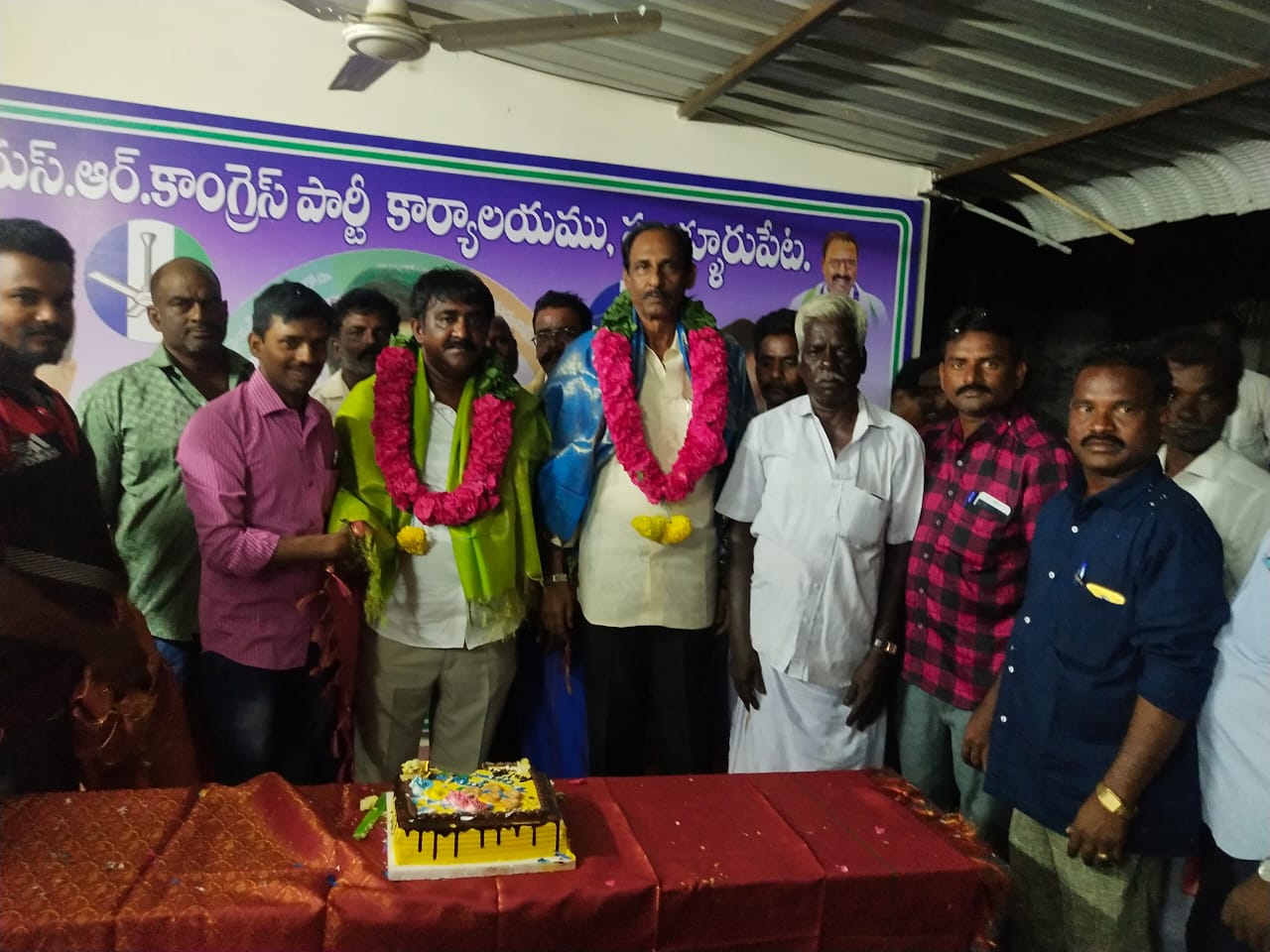 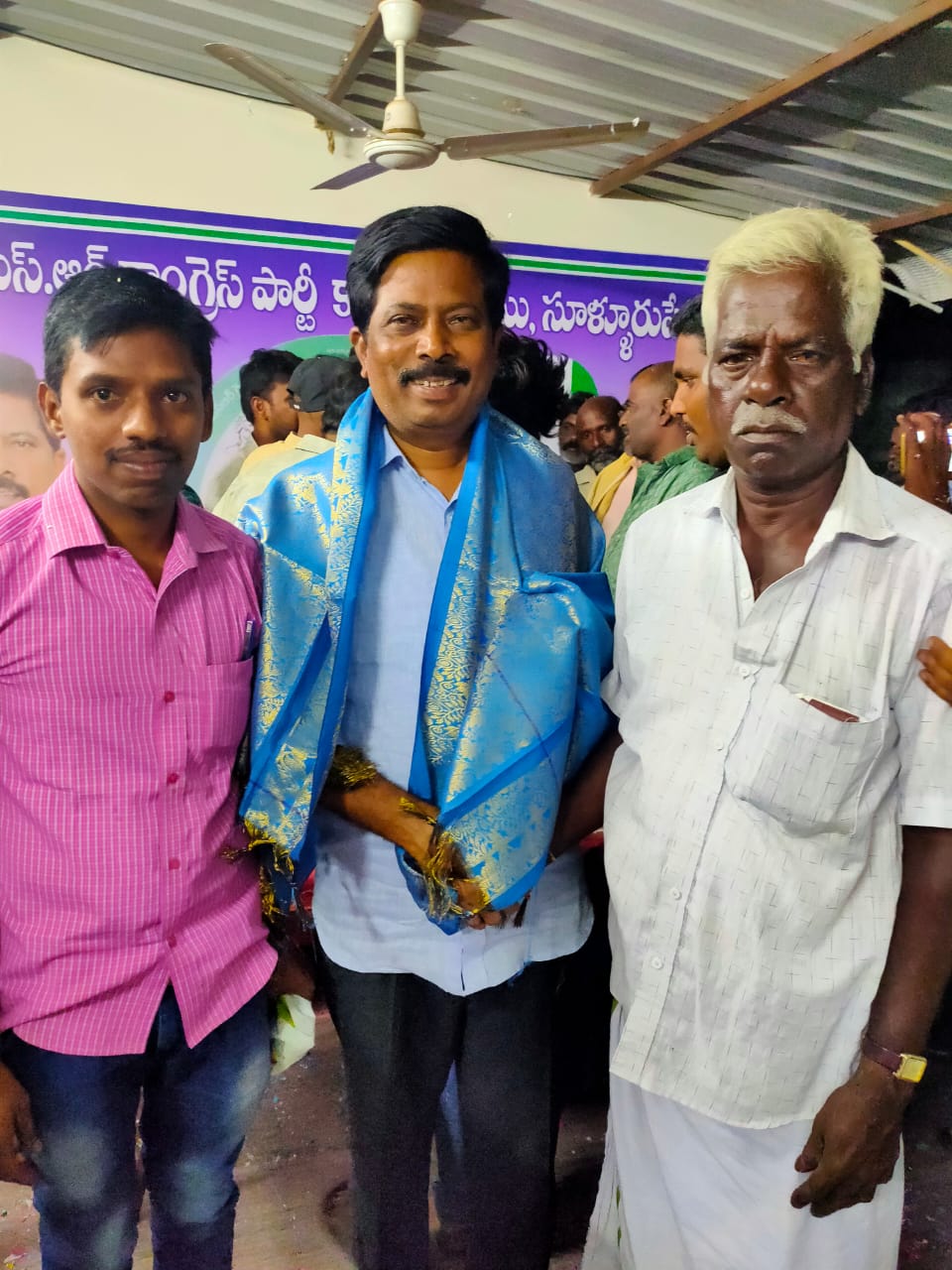 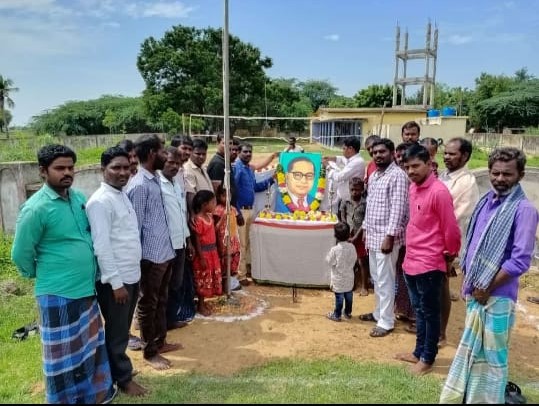