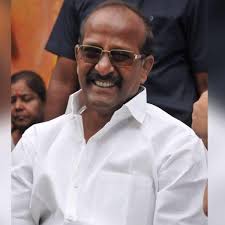 Yalamanchili Venkata(Y.V) Babu Rajendra Prasad is the MLC(Member of the Legislative Council) of Krishna Constituency, Andhra Pradesh. He was born on 29-05-1963 to Sita Ramaiah & Seshamamba in Vujjuru, Krishna. In 1986, He has completed his L.E.C.E from Poly Technic College, Andhra Pradesh.  Basically, he hails from an Agricultural family. He has Business of Sita Rama Stores.

Rajendra Prasad fought for after Polytechnic, direct promotion to B.Tech second year, finally, he got the result. He had so much interest in Social Activities.

In 2017, Babu Rajendra Prasad Re-elected as an MLC(Member of the Legislative Council) from the Telugu Desam Party of Krishna Constituency, Andhra Pradesh. 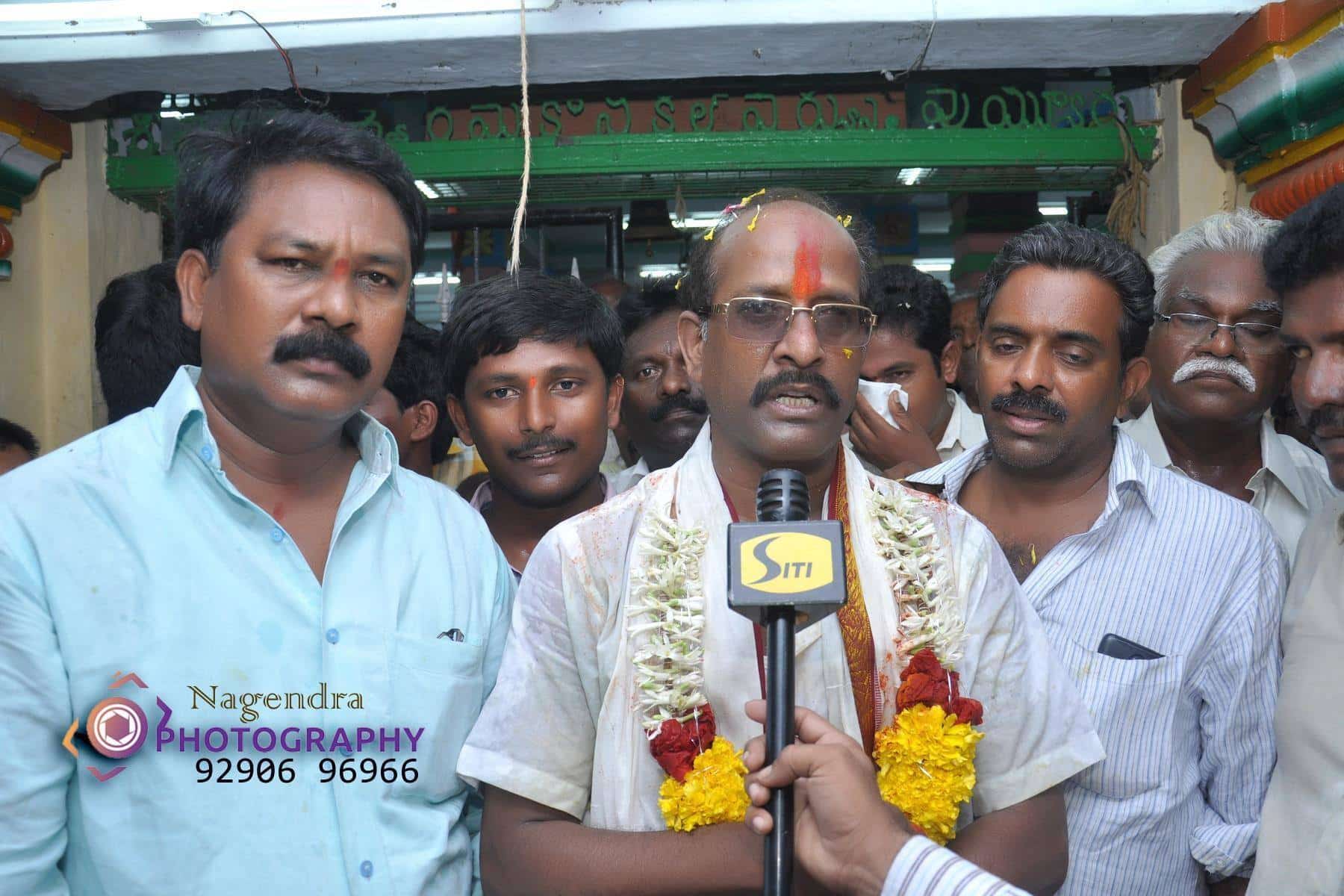 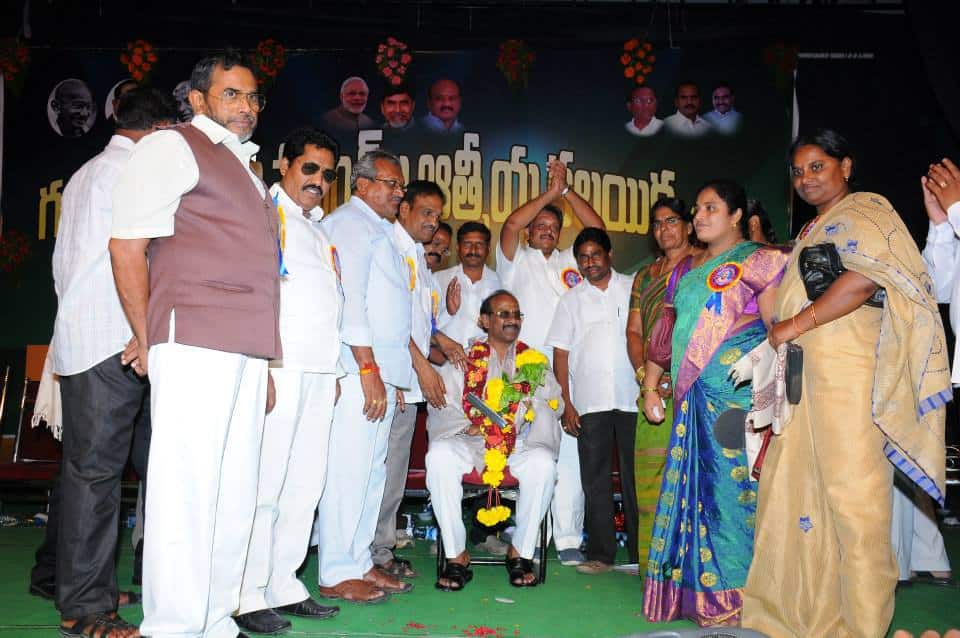 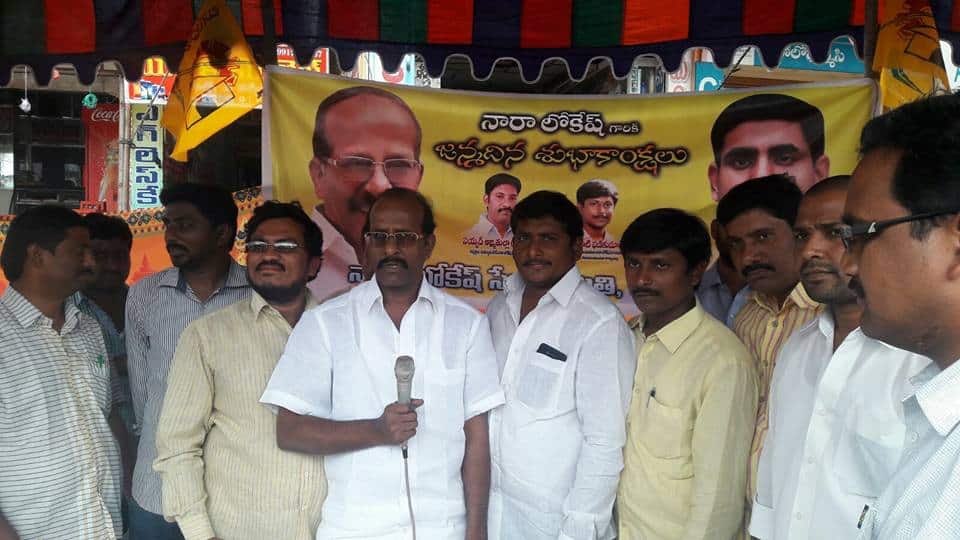 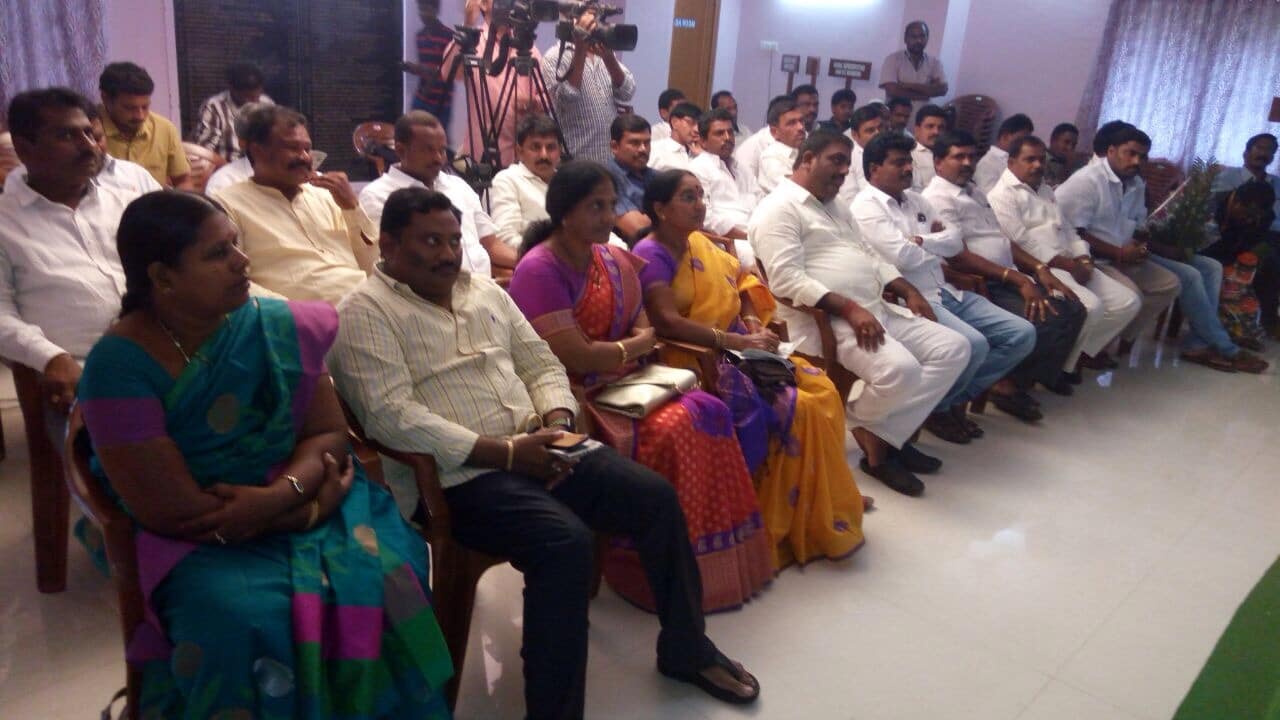 President of the Student Union