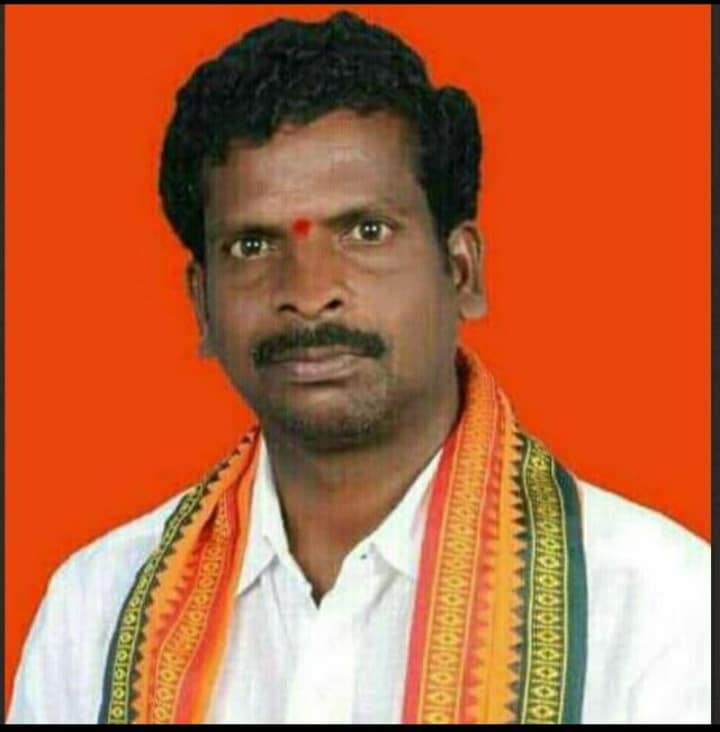 Vutkuri Ashok Goud is the District Vice President of BJP, Yadadri Bhuvanagiri. He was born on 06-11-1974 to Sattaiah and Kalavathi in Rajapet.

He completed SSC from ZP high school in 1992 and completed his Intermediate at Govt junior college, Bhuvanagiri in 1994.  He graduated with a Degree from Ambedkar University, Aler in 2000. Ashok married Bhagya Laxmi.

In 1994, He started his political career with the ABVP and elected as Mandal Convenor of ABVP, Rajapet. He established “Jai Sri Ram Yuvajana Sangam”. In 1996, He joined the Rashtriya Swayamsevak Sangh(RSS).

He joined the Bharatiya Janata Party(BJP). He completed Prathamika Shiksha Vardha and Shariraka Prathama Vardha at Saraswathi Shishu Mandhir, Suryapet. He was elected as Ward Member of 5th Ward, Rajapet from the BJP party served as BJYM Mandal General Secretary.

He organized Mandal Committees, Village Committees, Awareness Camps on Party. Participated in Alkabir Muttadi and arrested for 3 days. In 1999, He worked as BJYM Aler Assembly Convenor.

Ashok donated Books to School and college students cleared Fee Reimbursement issues of Hostlers, students. He has participated in Padhayatra from Aler to Hyderabad, for combined Godavari water into the Gandhamala River.

In 2016, He was appointed as District Vice President of BJP, Yadadri Bhuvanagiri. In 1999, He was the BJYM Mandal President. 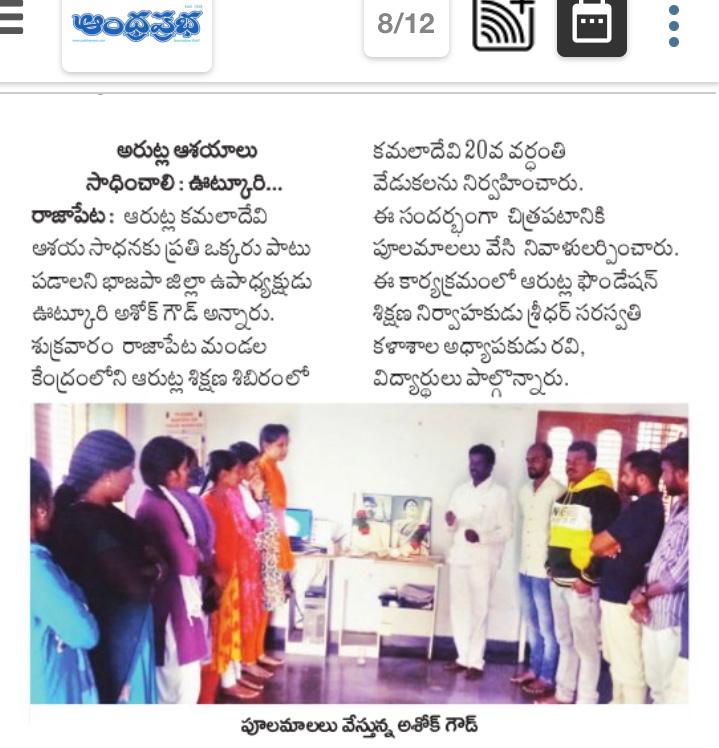 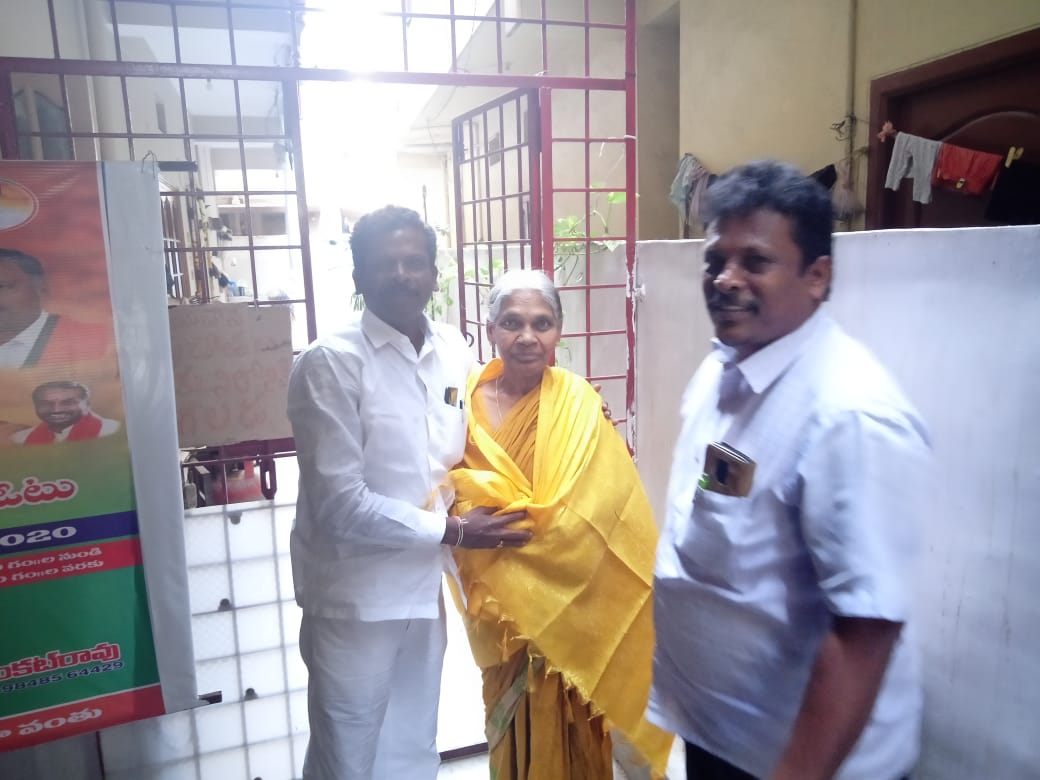 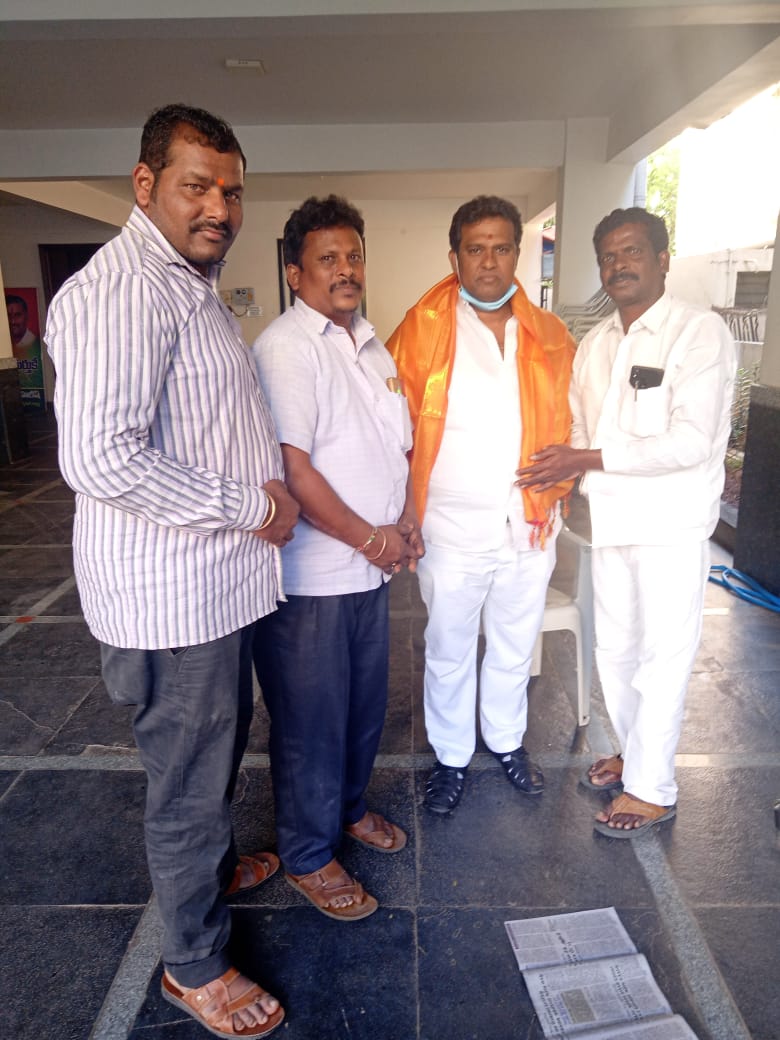 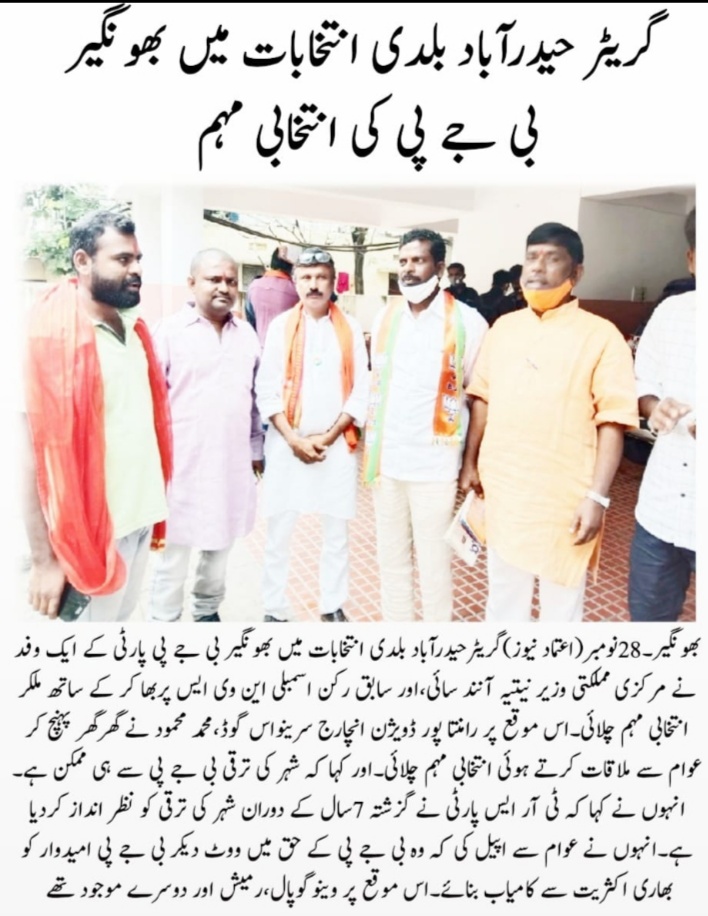 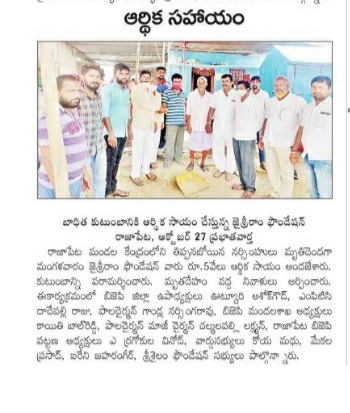 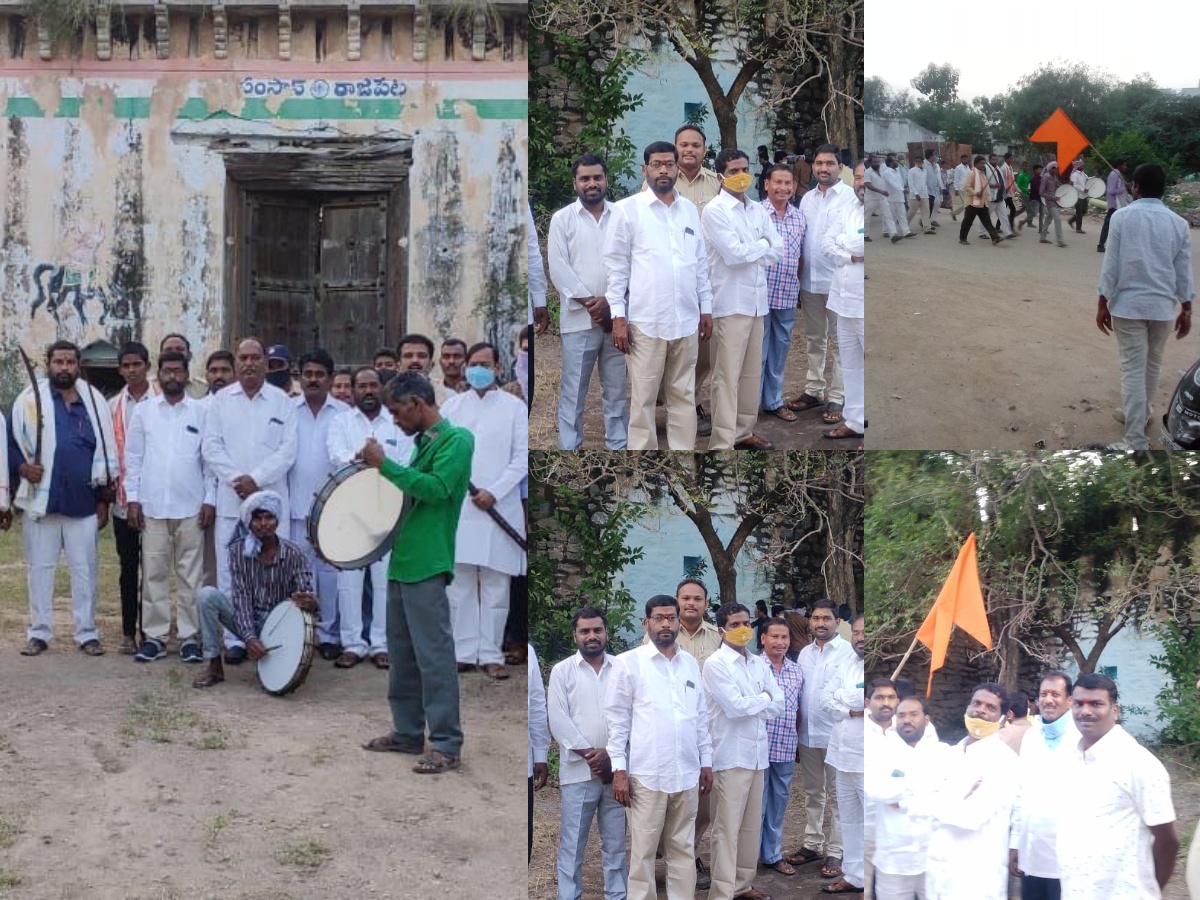 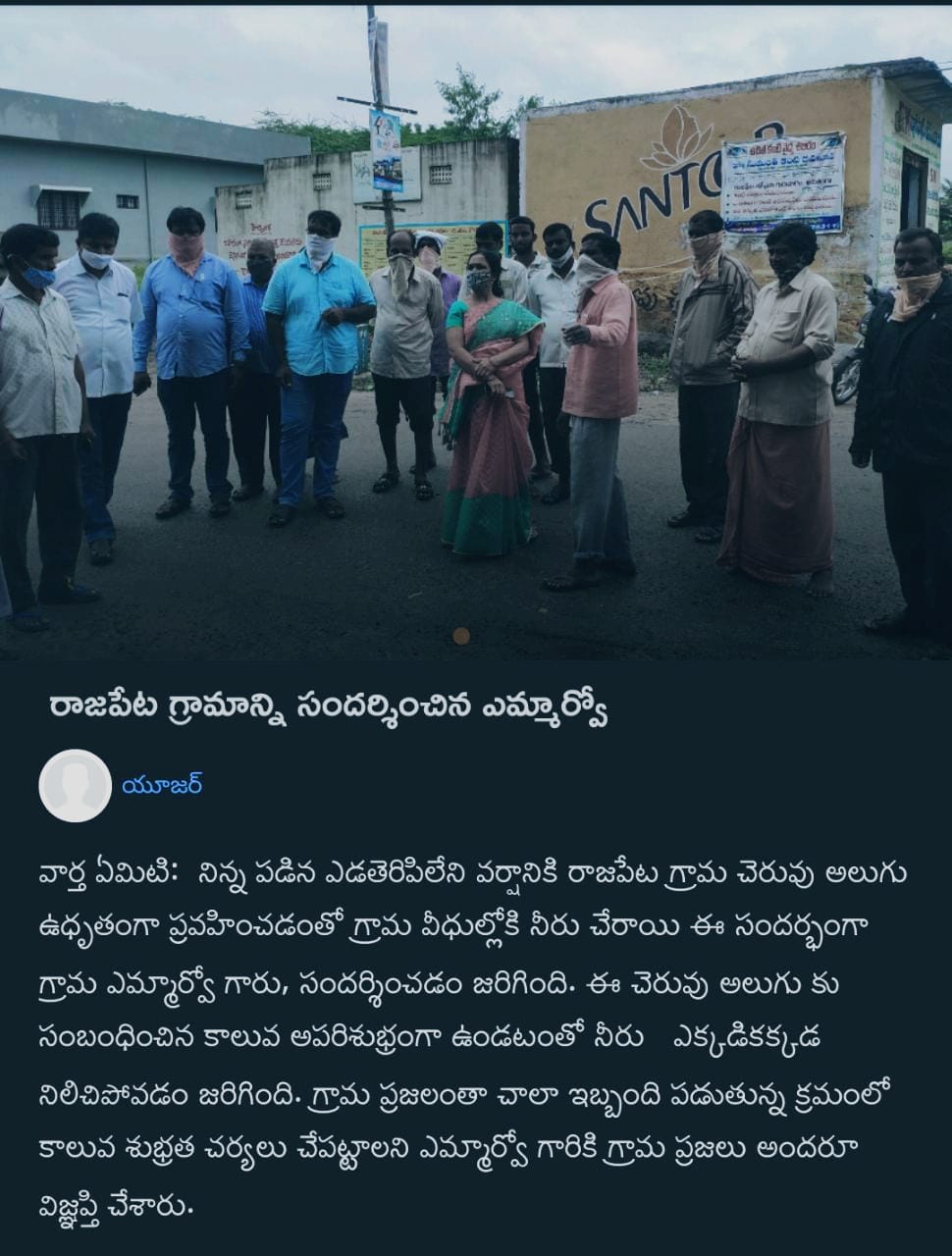 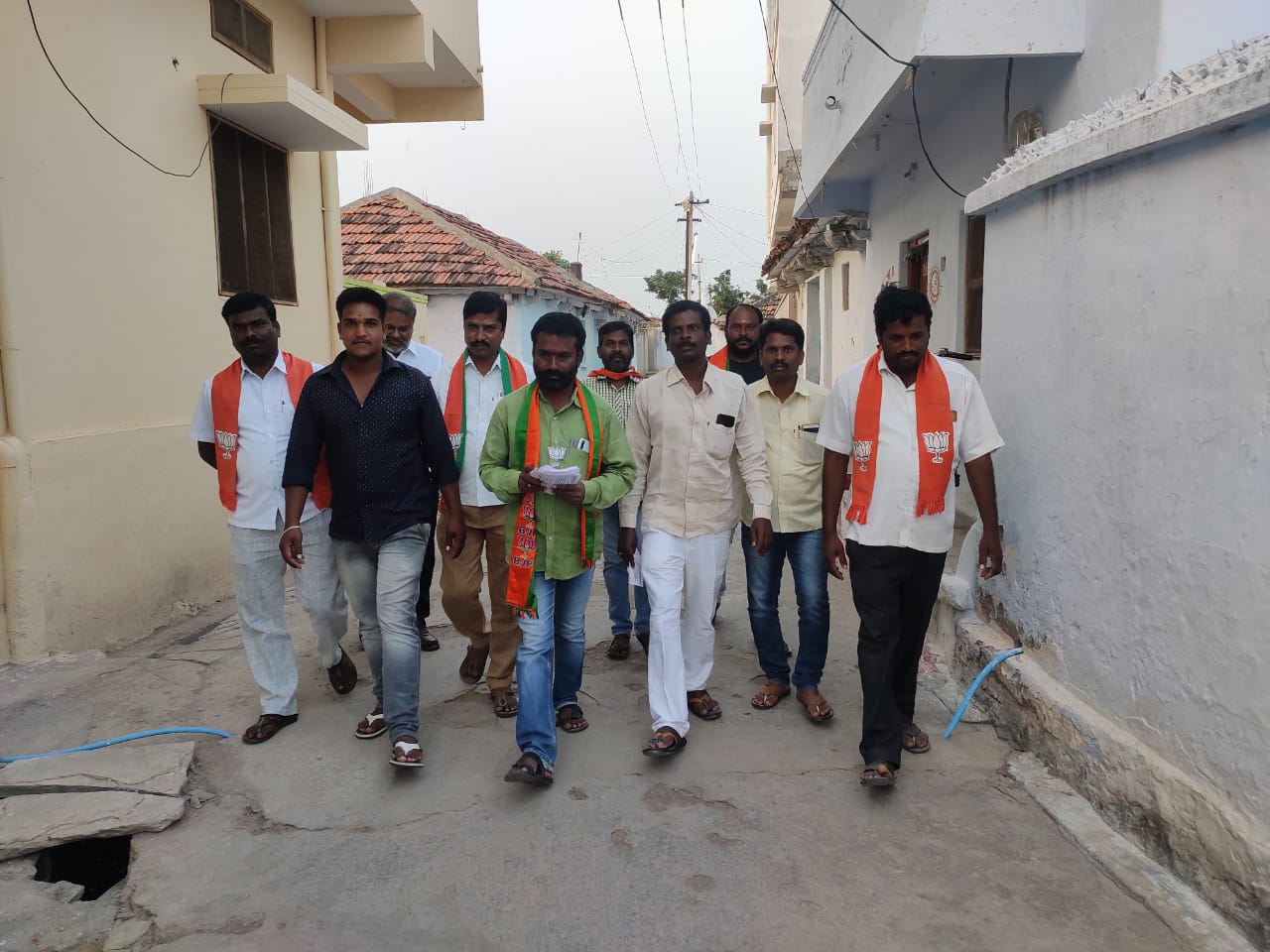 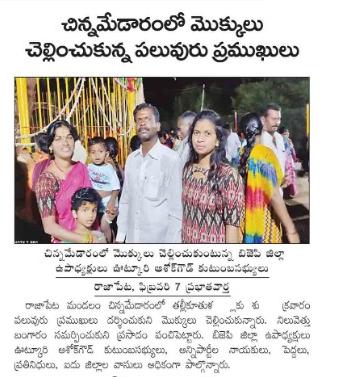 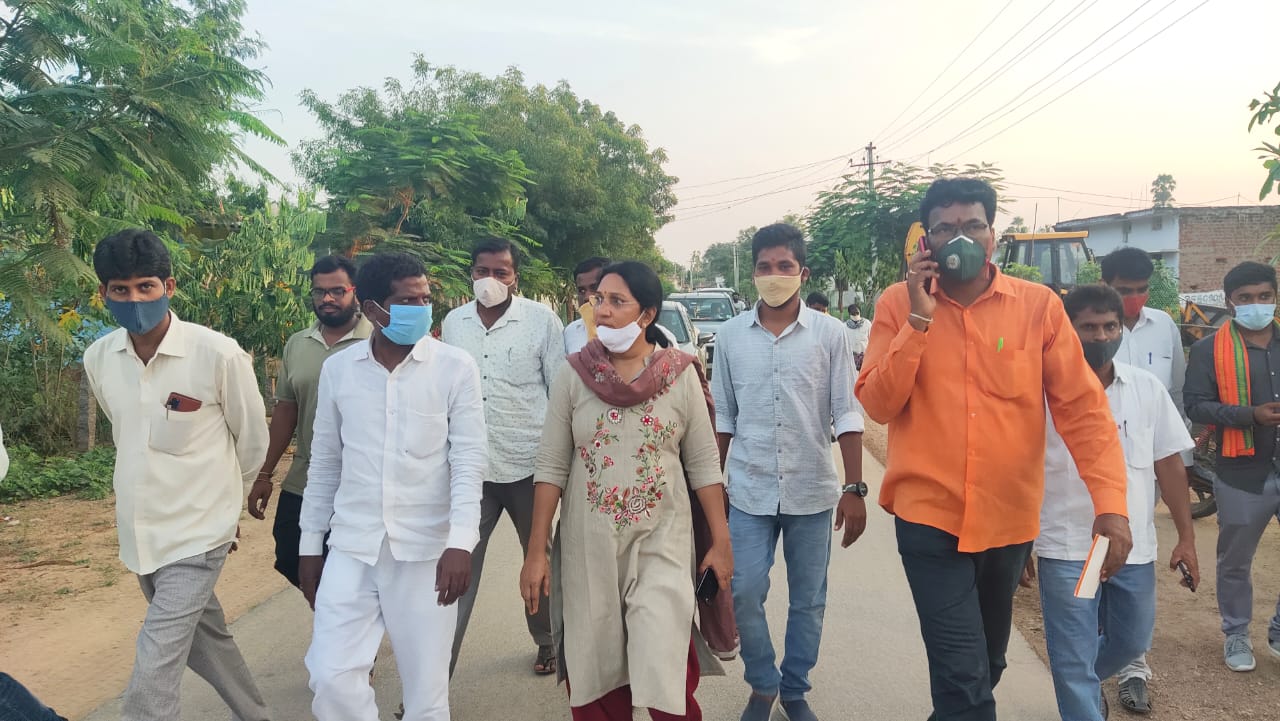 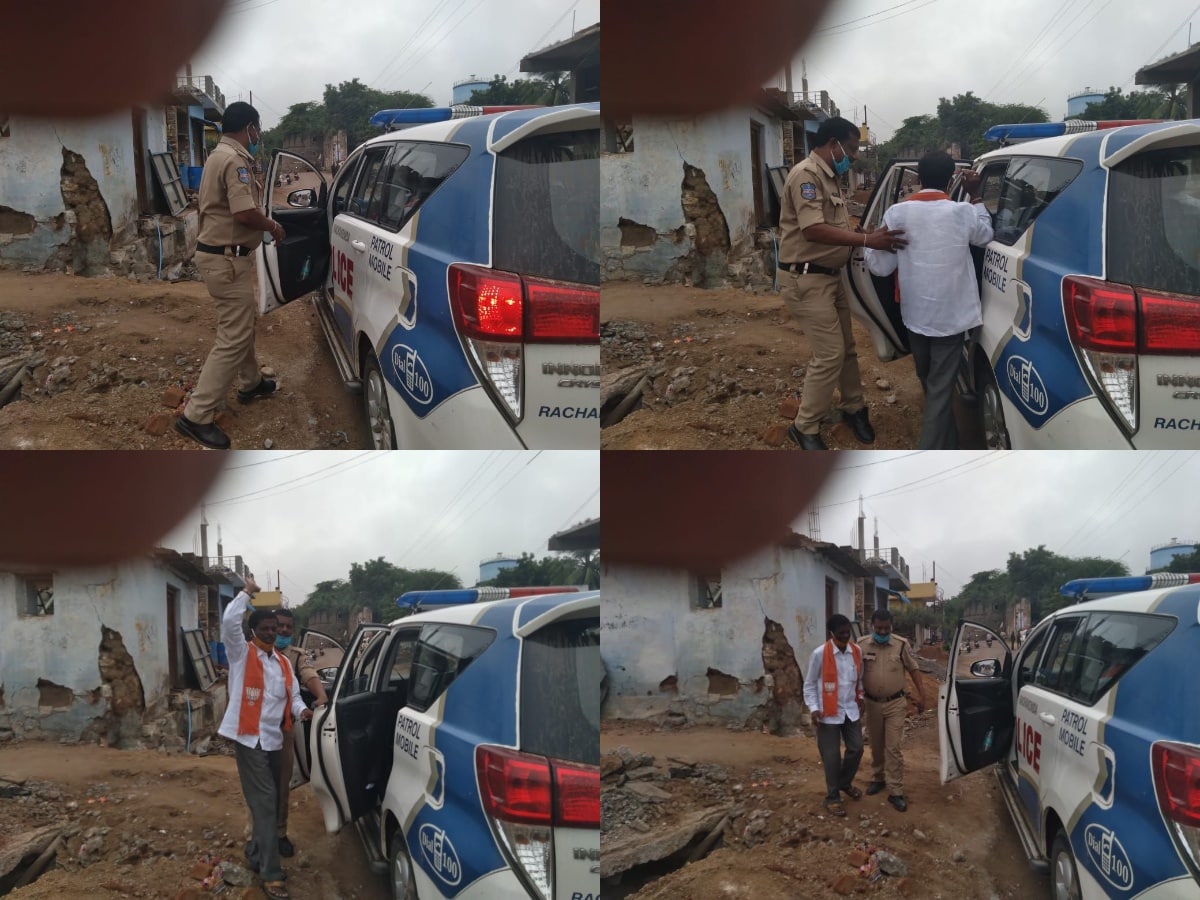 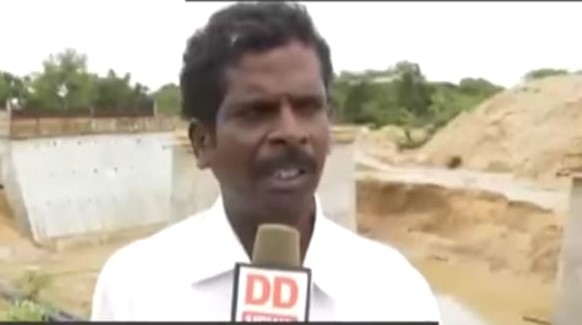 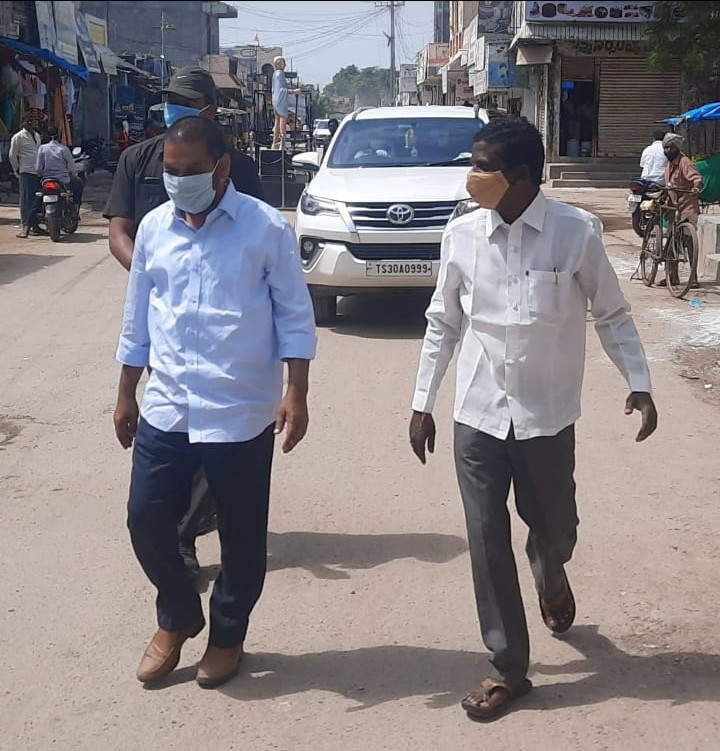 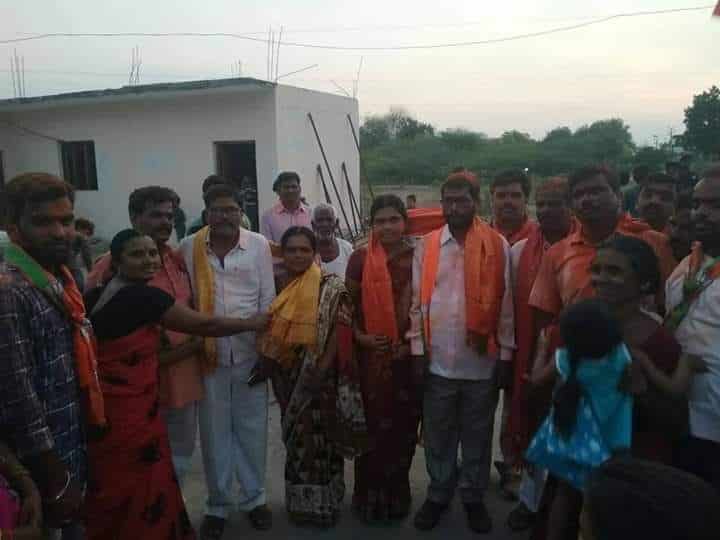 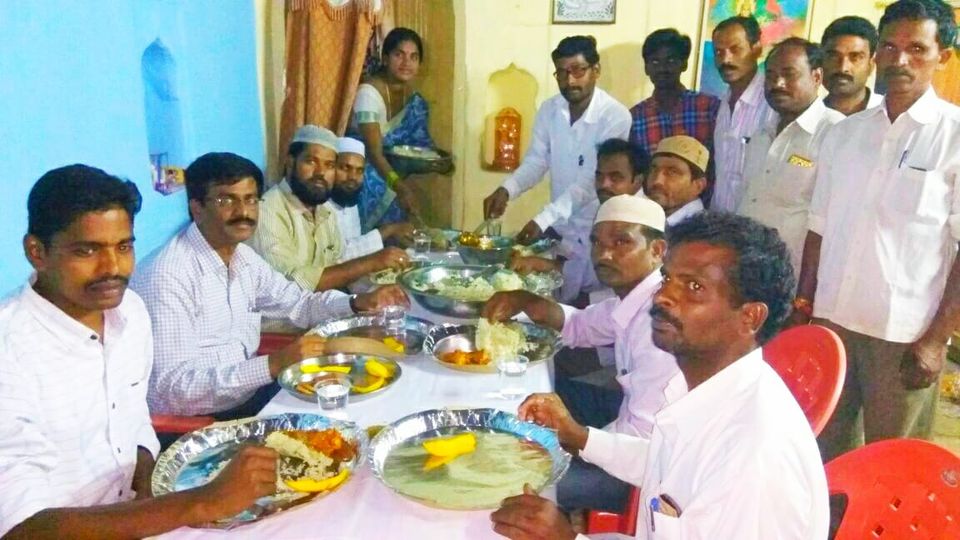 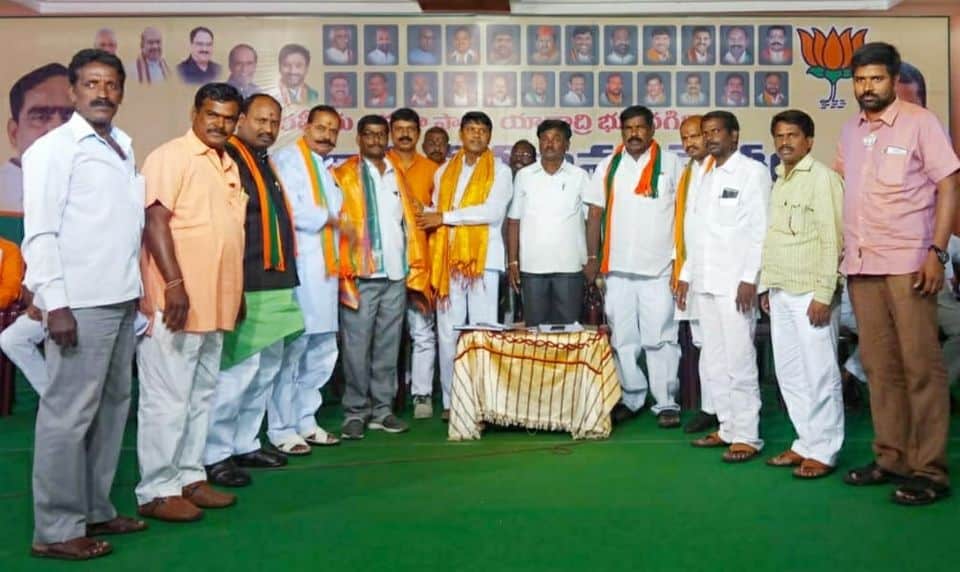 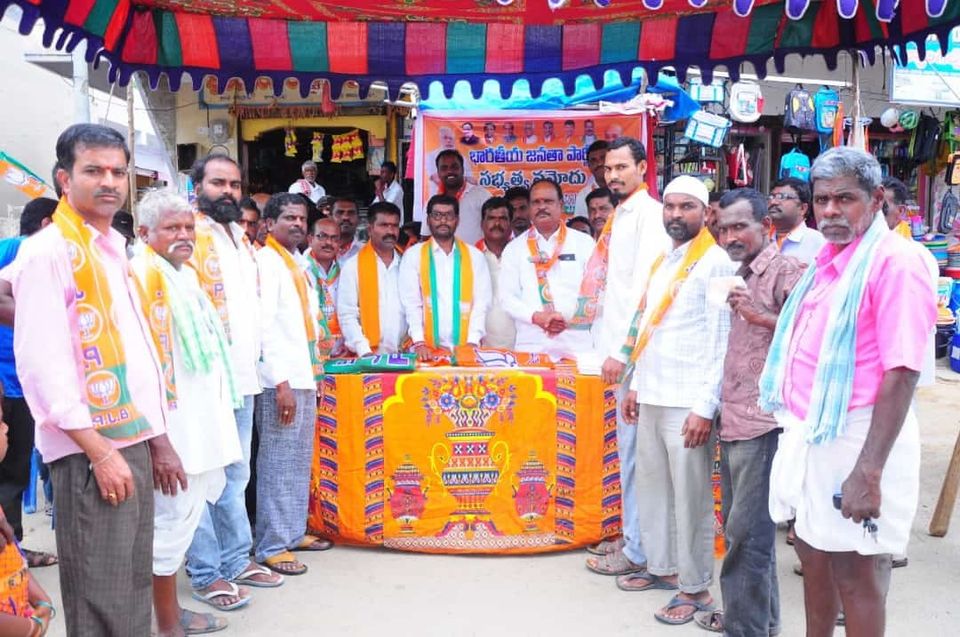 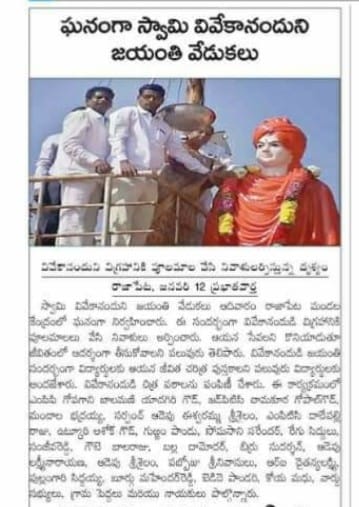 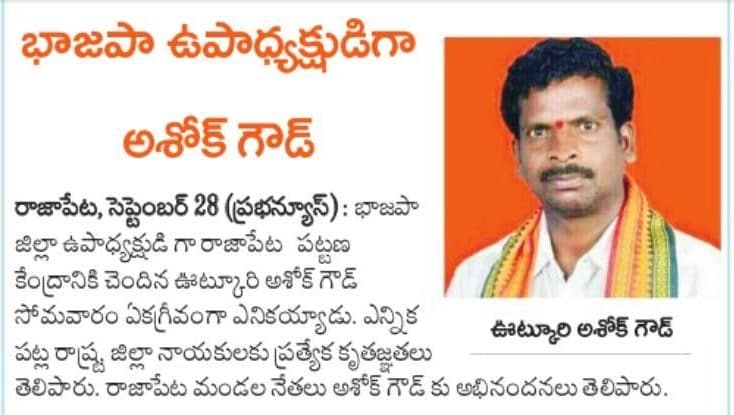 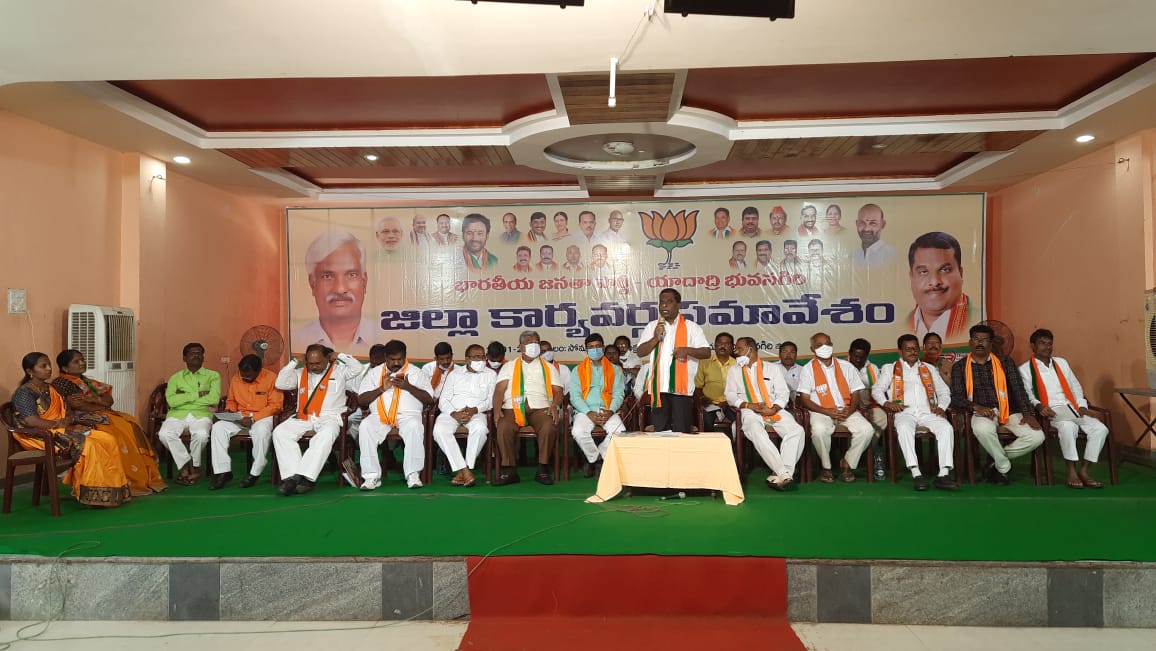 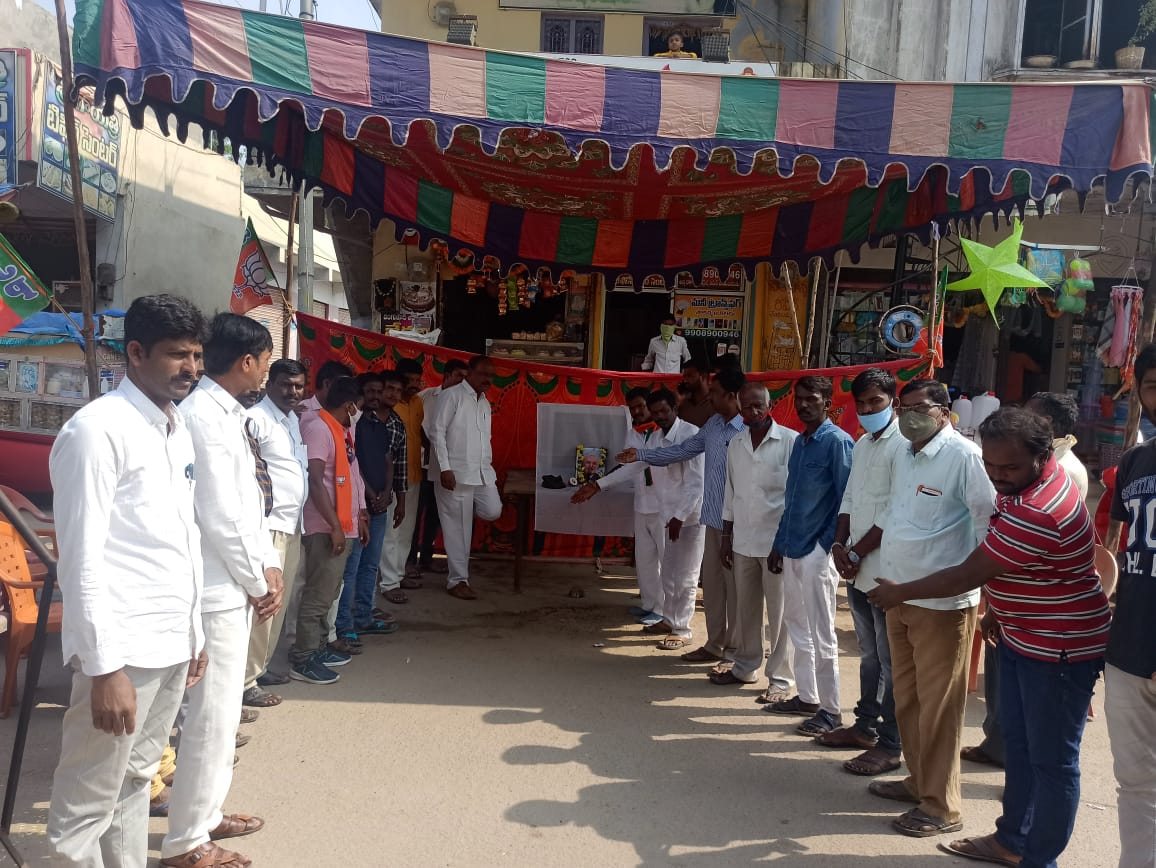 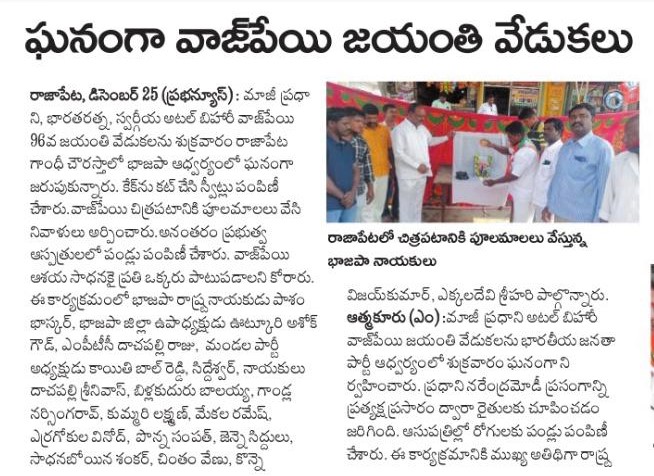 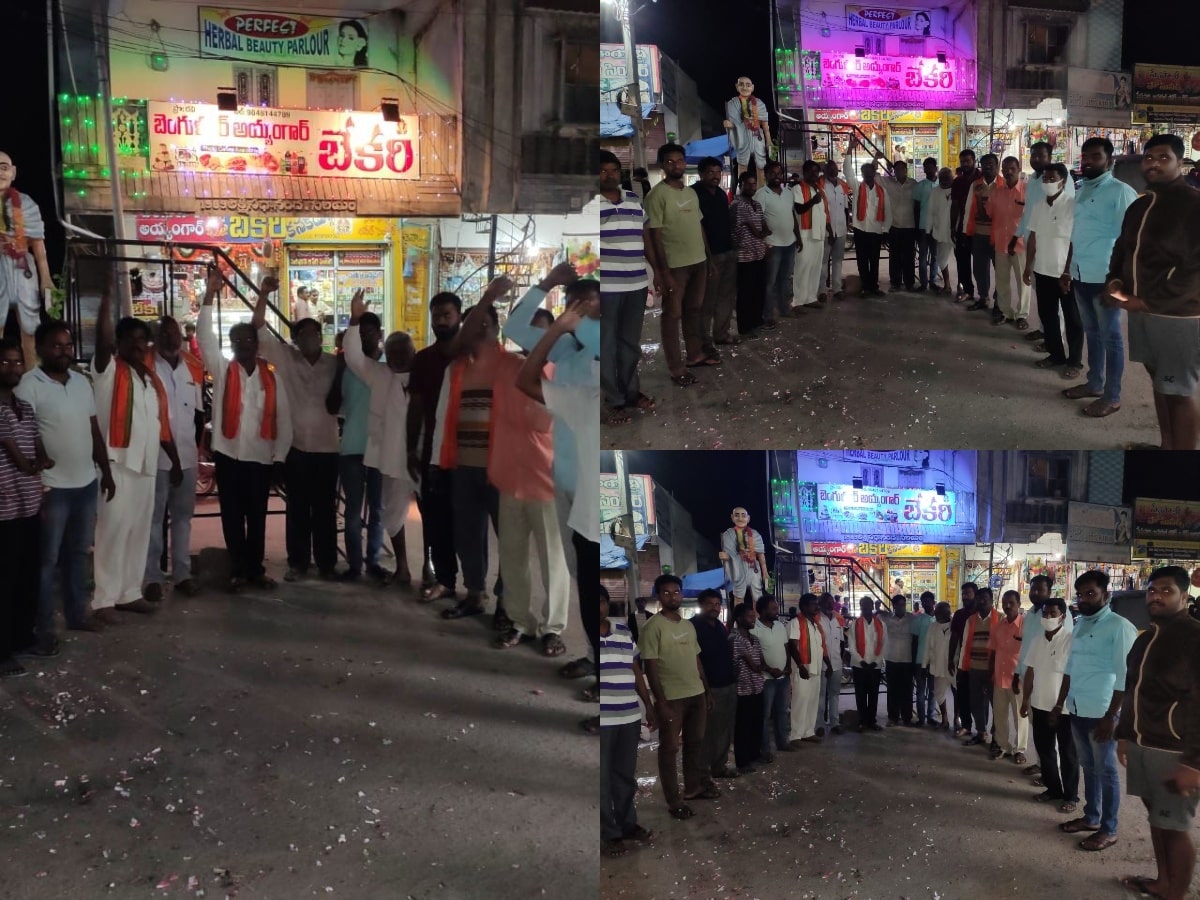 with a Degree from Ambedkar University, Aler