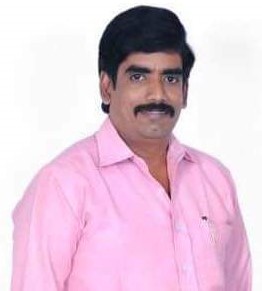 He was born on 06th-March-1972 to Vundavalli Venkat Rao & Venkat Laxmi and raised up in P.Nayakampalle Village of East Godavari District. In the year 1998, He studied higher Secondary Board Examination from ZP High School situated at P.Nayakampalle.

By taking has a challenge, He finished undergraduate from M.R Junior College located at Peddapuram in the year 1991.By extending his studies and went on to graduate in the duration 1994 from Andhra University Placed at Visakhapatnam.

Since childhood, Vundavalli Veerraju has shown a keen interest in politics. In the time of his educational career, Veerraju highly inspired by the service rendered by the Indian politicians. This made him fortunate as this would provide him a path to do service to more people. At that moment he preferred to do service selflessly to the people in any situation and by extending his service and work by accepting the honorable positions.

In a Head of Time, Veerraju has begun his political career in the period 1989, by joining the Telugu Desam Party (TDP) founded by N.T Rama Rao who is an Indian actor, producer, director, film editor, and politician and also served as Chief Minister of Andhra Pradesh.

From the date of joining the Party, He has been worked as a TDP Party Active Member by actively participating in every program related to the political party.

soon after joining the party, For his commitments and Trustworthiness towards the work in the year 1995, the TDP Party appointed him in the position as Village President from P.Nayakampalle Village of Gandepalle Mandal.

From the date of joining the assigned position, He has been worked constantly for the TDP Party by actively participating in every program related to the political party till 1999. In addition to his primary responsibilities, in the year 1999, He appointed and served as the Mandal Treasurer for Gandepalle from TDP at East Godavari District in the state of Andhra Pradesh.

From then until 2009, he has been served in the honorable position that was assigned and doing his part to better society by carrying out his duties properly and following the rules and regulations of the party.

In Duration 2009, For Diligence and true heartedness of his work towards the commitment, the people living in East Godavari district appointed him to serve as District Telugu Youth Vice President from TDP Political Party.

From the moment he has been appointed and kept his efforts by taking responsibilities like arranging appointments, preparing and collating reports, organizing and servicing meetings, mainly prioritizing workloads until 2011.

For his perseverance, dedication, and service, The party upgraded his position in 2011, as District Secretary from TDP. He has been served with gratitude and constantly worked hard for the committed position till 2014.

His efforts and proposals boosted up and in past 2014, He constantly reappointed in the designation as District Secretary from TDP. At the time he has appointed, he has been served constantly and working comprehensively all the time for the assigned position. He looks after the people and contributes them with all the facilities till the year 2019.

By his prestige and Patriotism towards the position, The District people of East Godavari appointed him to serve in the designation as Parliamentary Media Co-Ordinator from TDP Political Party. Since then he has been monitoring the respective designations by solving the issues.

Being serving in the assigned positions, Veerraju has been performed many social and welfare activities for the people. From the moment he has begun his early life till now he has been using all his resources for the people and pursuing his happy life of public welfare. 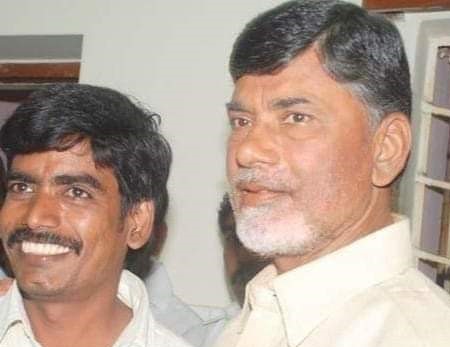 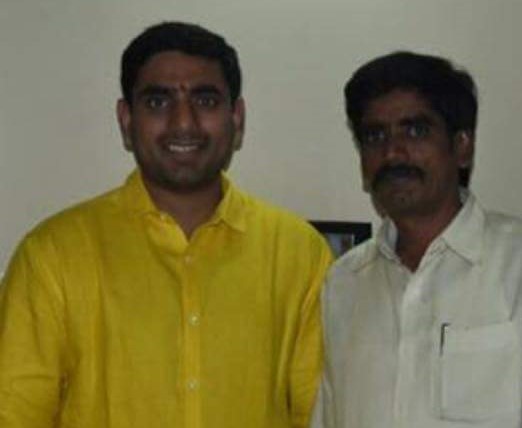 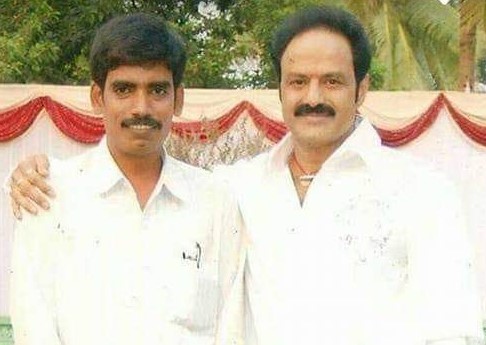 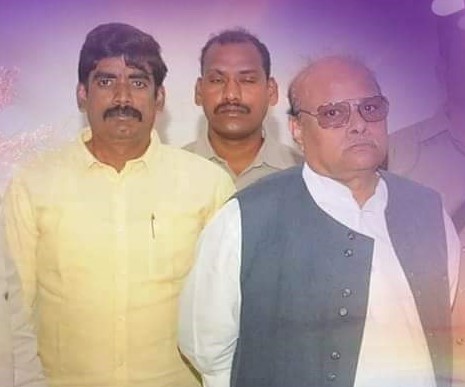 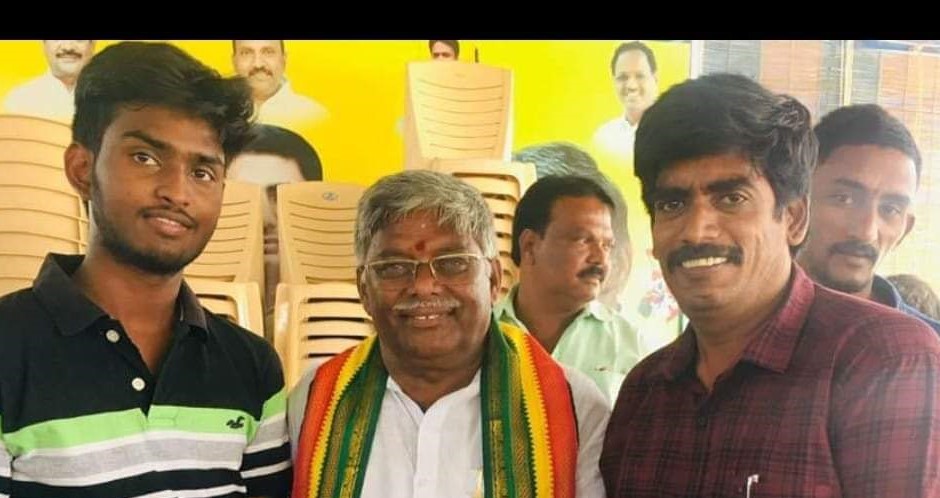 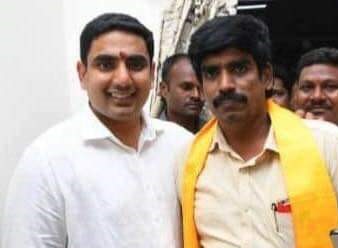 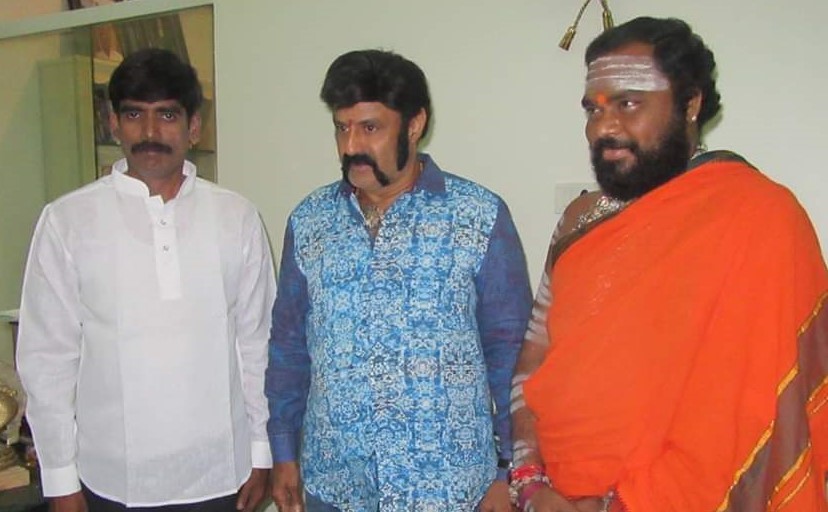 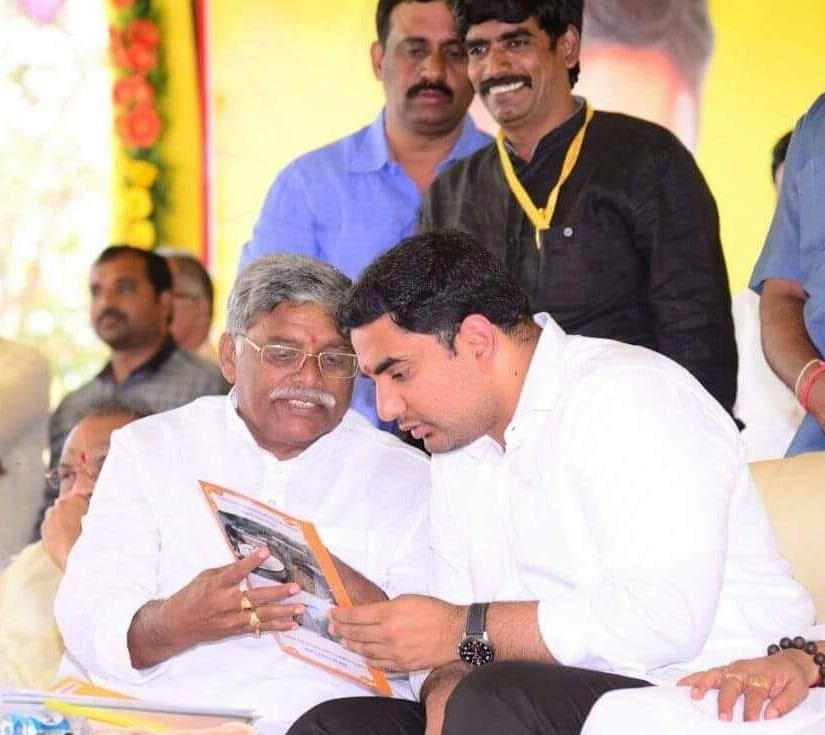 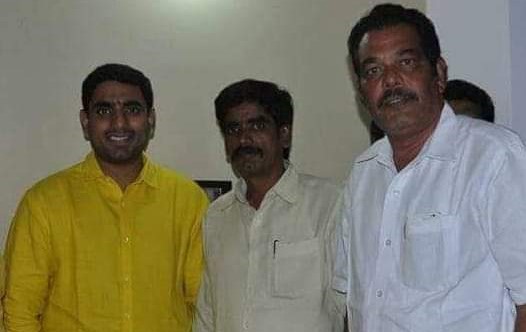 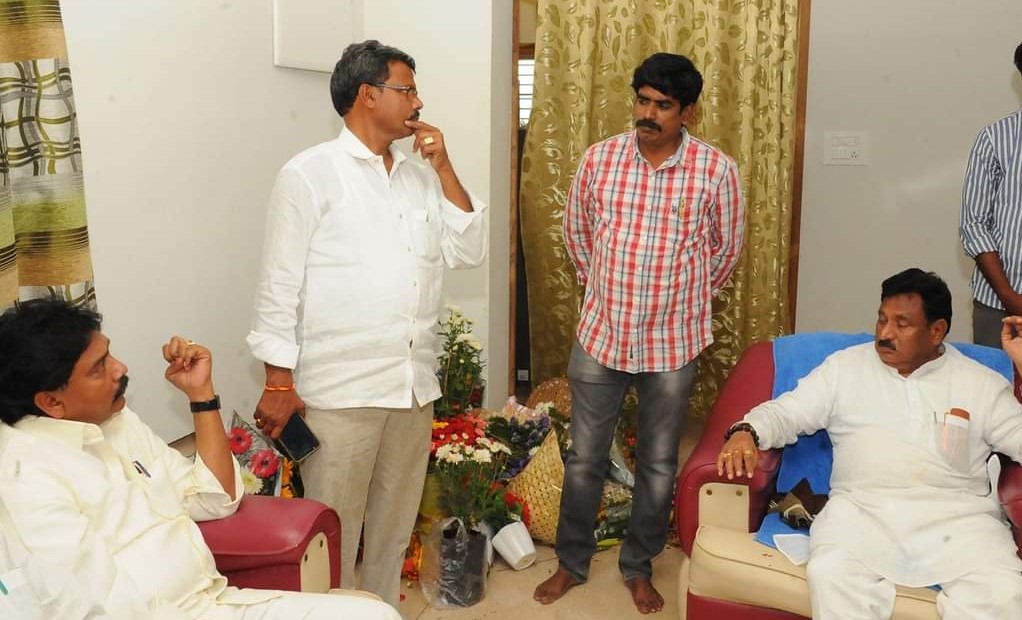 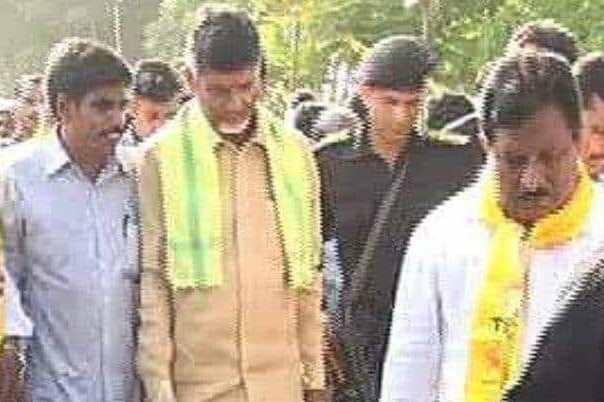 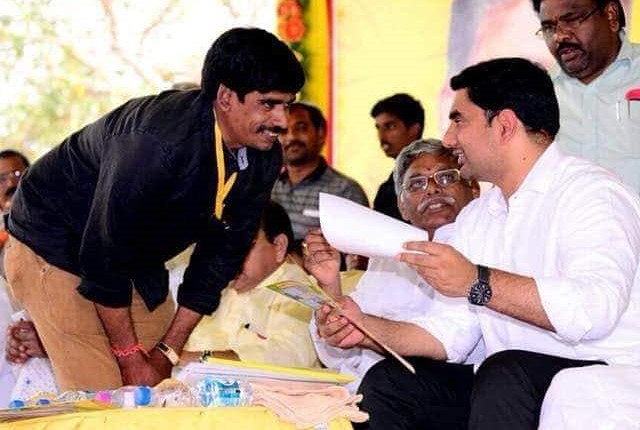 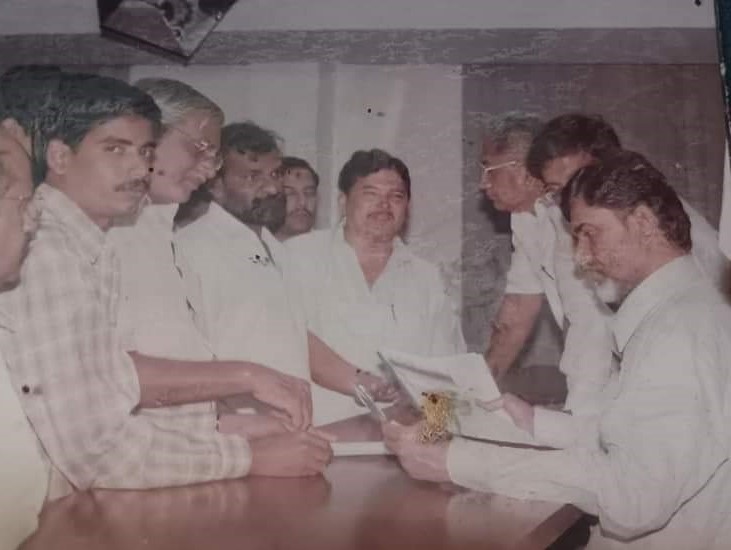 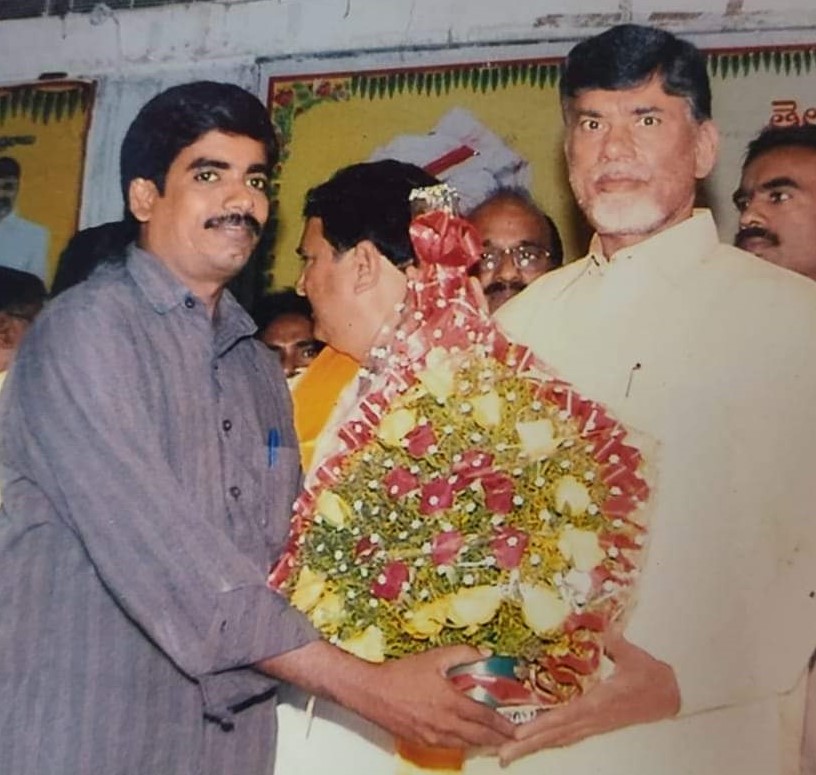 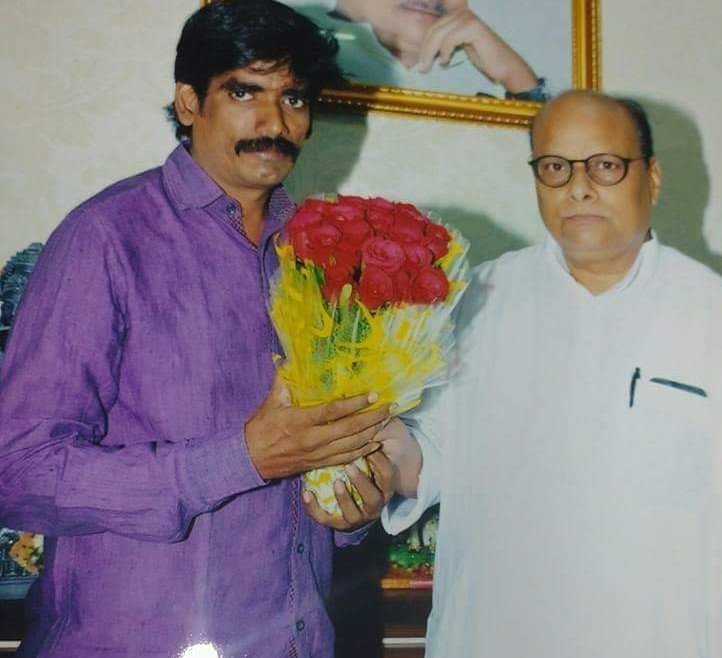 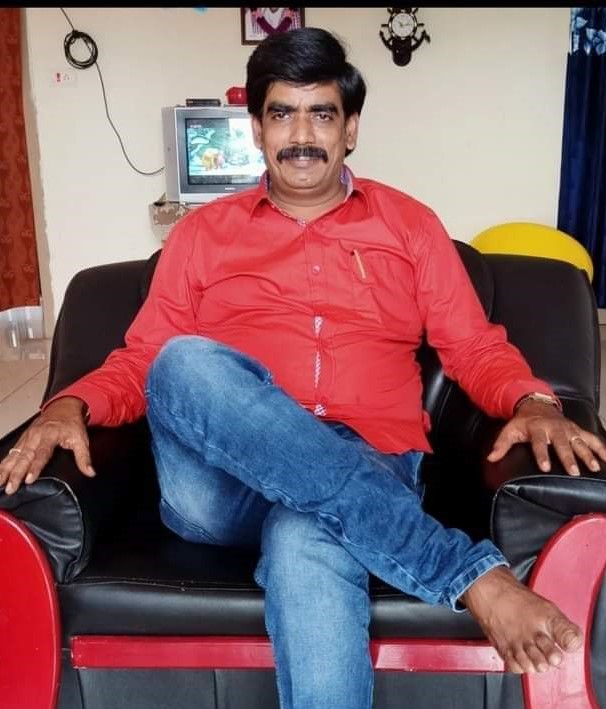 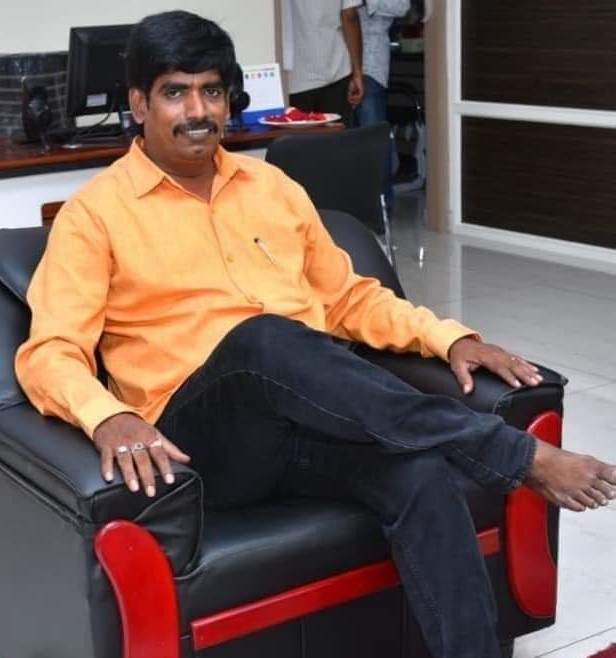 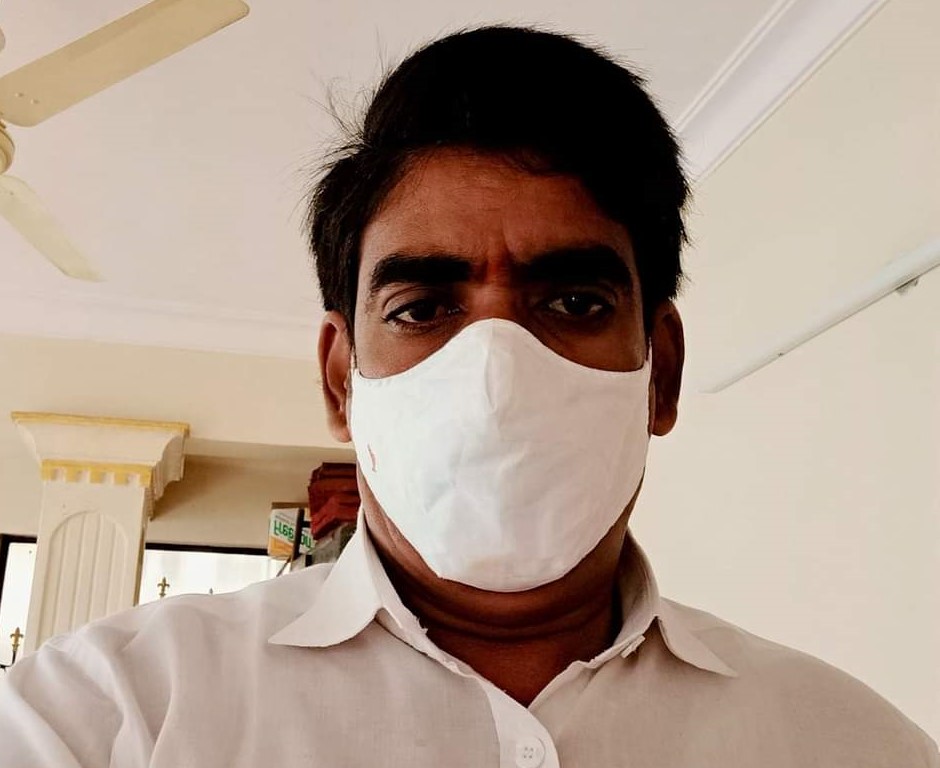 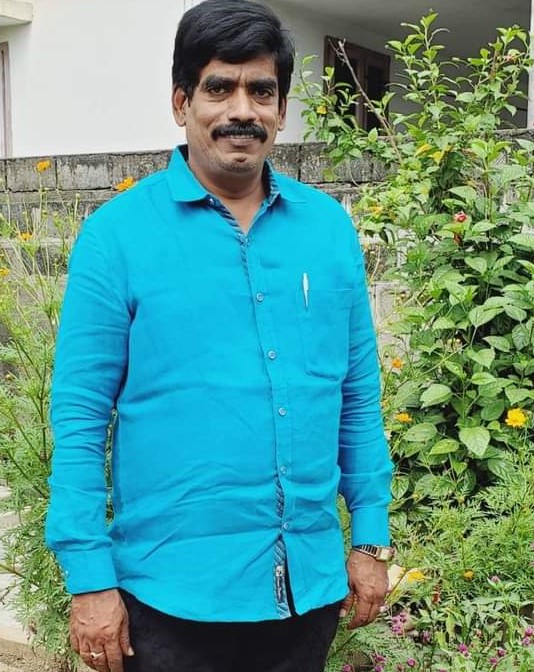