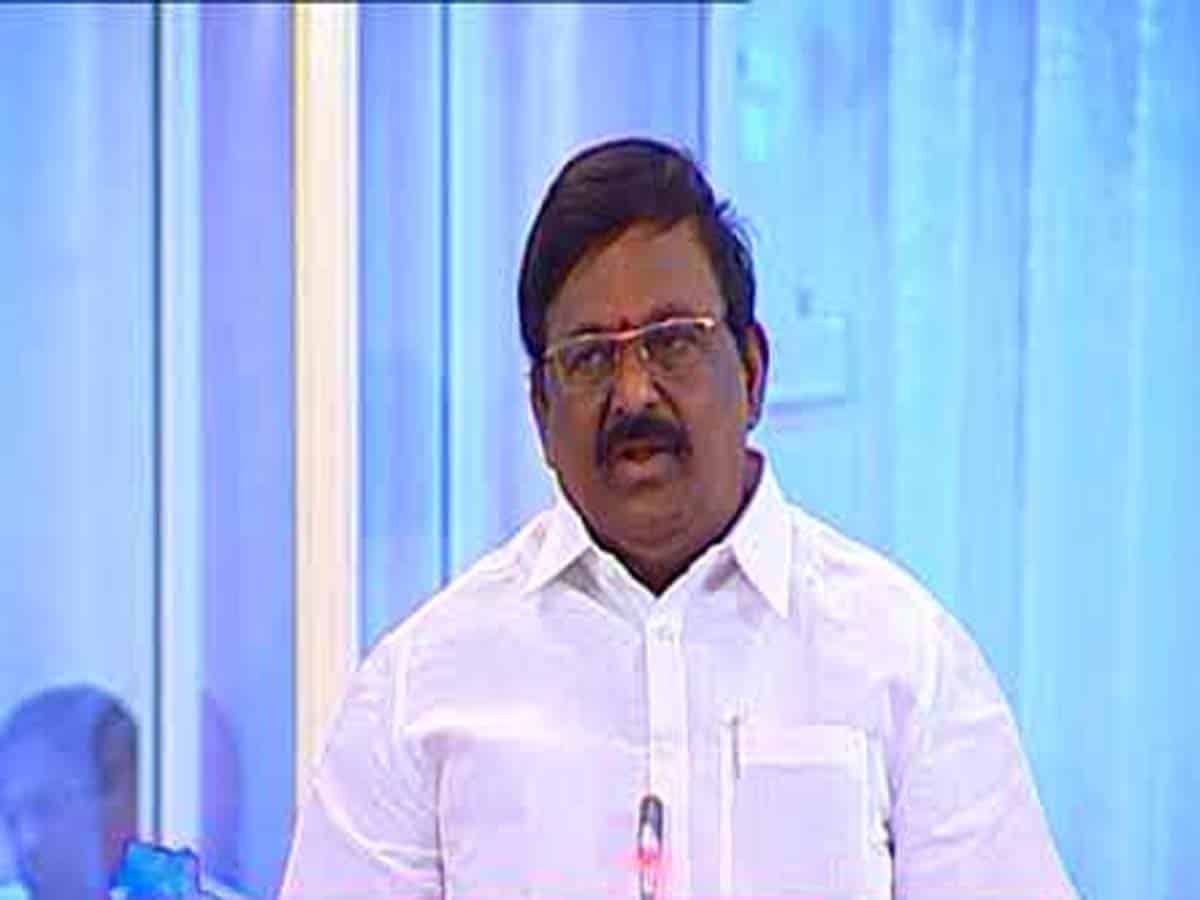 He completed his Graduation in B.Com(Degree), from Giri Raj Govt. College, Nizamabad in 1973. Basically, he hails from an Agricultural family. 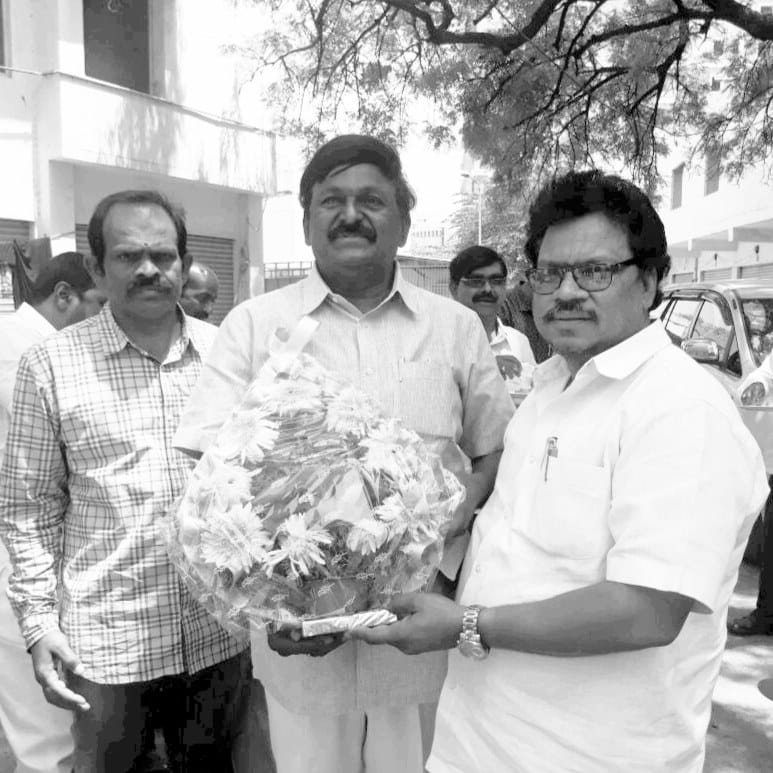 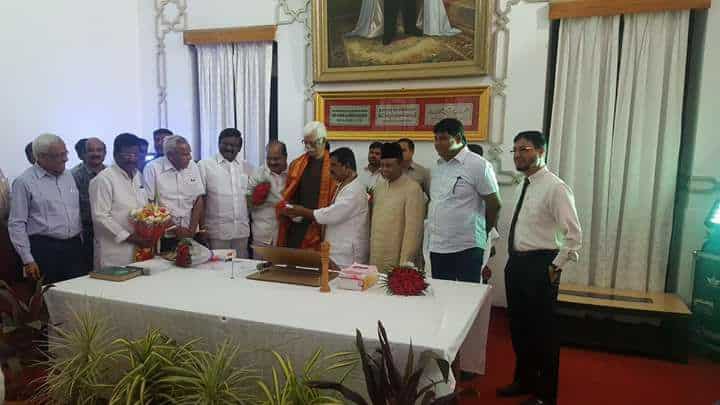 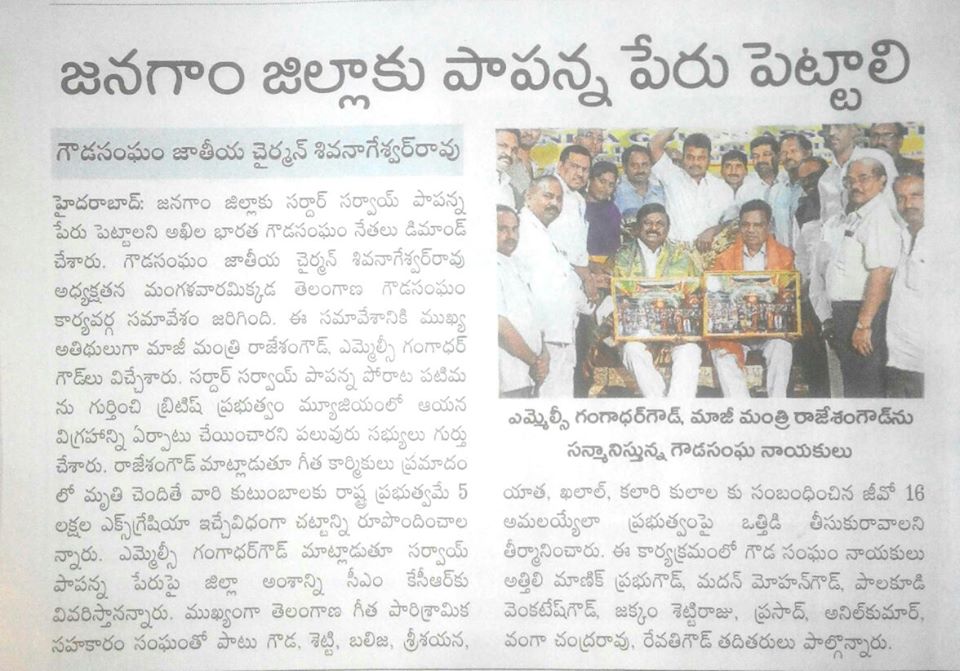 Member of Legislative Council by MLA’s

of Committee on BC Welfare, Telangana Legislature