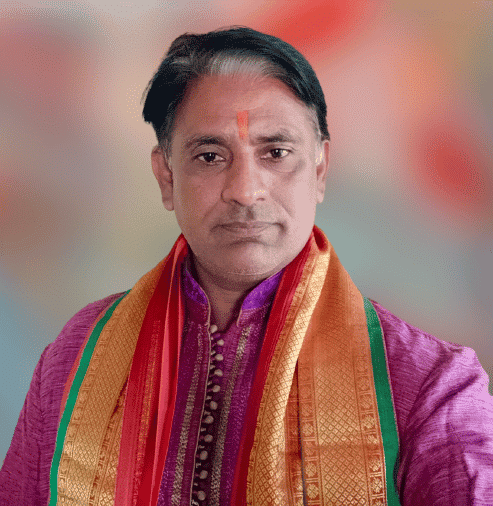 On the 15th of June 1973, Suresh Kumar was born to the couple Mr. Voruganti Sri Rama Murthy and Mrs. Voruganti Muthyavati in Nagineniprolu Village.

He attained his Graduation of Civil Diploma in 1995 at Government College located at Nalgonda.

EARLY CAREER IN POLITICS AND ORGANIZATION:

In the year 1985, Suresh Kumar began his political career by joining the Rashtriya Swayamsevak Sangh Party (RSS). After joining the RSS he has gone through the Initial Training Camp(Prathmik Shiksha Varg) and in 1998 moved to the second level, called Pratham Varsha Sangh Shiksha Varg.

In the year 2001, He served as the Prakand Secretary of N.Kuru, Tallur, and Thallada Mandals in Bhadradri Kothagudem District. By continuing his tenure as a journalist, Suresh Kumar was appointed as the Khammam City Prakand Secretary in 2002 from Vishva Hindu Parishad.

He maintains the trust placed in him by the people and continues his service, In the year 2004, Suresh Kumar was appointed as the Bajrang Dal District Pramukh for Bhadradri Kothagudem to continue his work for the welfare of the people and deal with the activities for the development of the Society.

For his work humility towards the growth and the welfare of the people, In 2005, District Bajrang Dal Vibhag Pramukh of Bhadradri Kothagudem by providing services to the people by satisfing the requirements of everyone who appealed to him for assistance.

In 2006, He was designated as the State Bajrang Dal Saha Pramukh for Telangana for intending to serve people to address the people’s requirements while also presenting a modest service.

After receiving the authority and performing every activity as his responsibility for the welfare of the people, In the Year 2014, Suresh Kumar was designated as the Bajrang Dal State Saha Pramukh by executing his responsibilities following a code of conduct and also for the benefit of the recognition.

He won the admiration of the party and the people by using the responsibilities, duties, and powers assigned to him so that he was honored as the Vishva Hindu Parishad Khammam Vibag Secretary for Manukota, Khammam, and Bhadradri- Kothagudem in 2016 for the good of the people without compromising on the trust placed in him.

For his constant dedication and efforts for the welfare of humankind, he was designated with the reputable Position as a State Archaka Purohita Saha Pramukh from Vishva Hindu Parishad in 2021, since then he expresses a keen interest by performing every activity for the recognition of the respective Society.

In the year 2001, Voruganti Suresh Kumar got married to Rajyalaxmi, and the couple was blessed with a daughter, Sri Hasini. 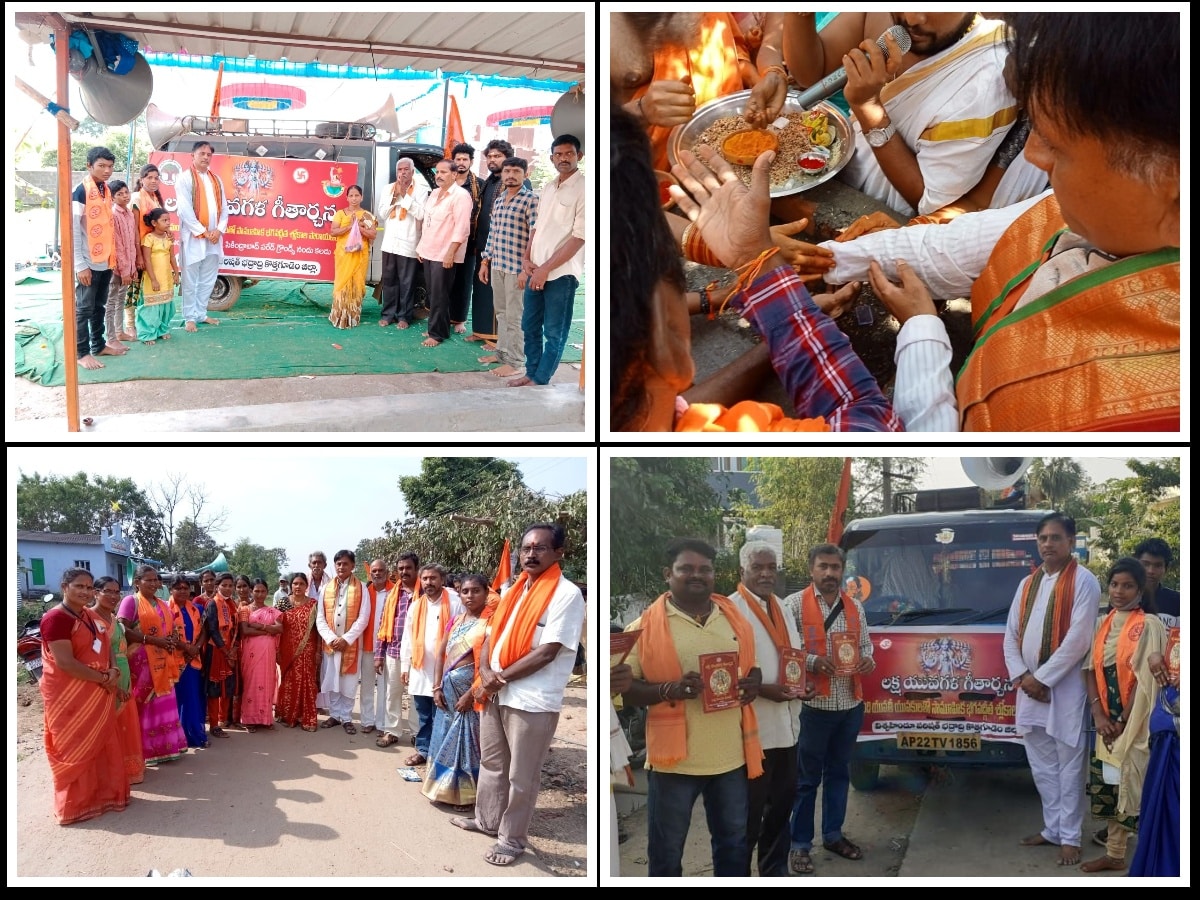 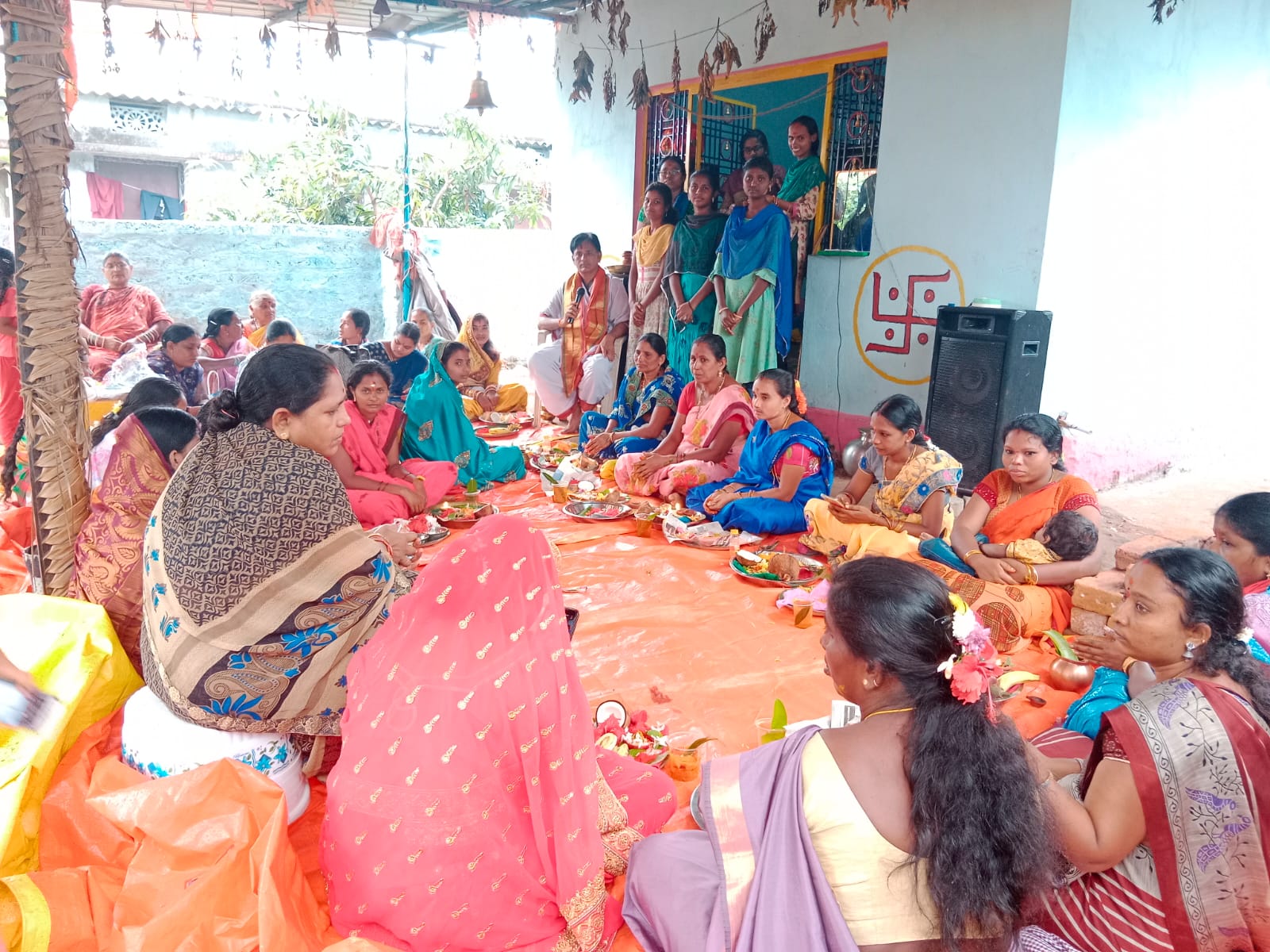 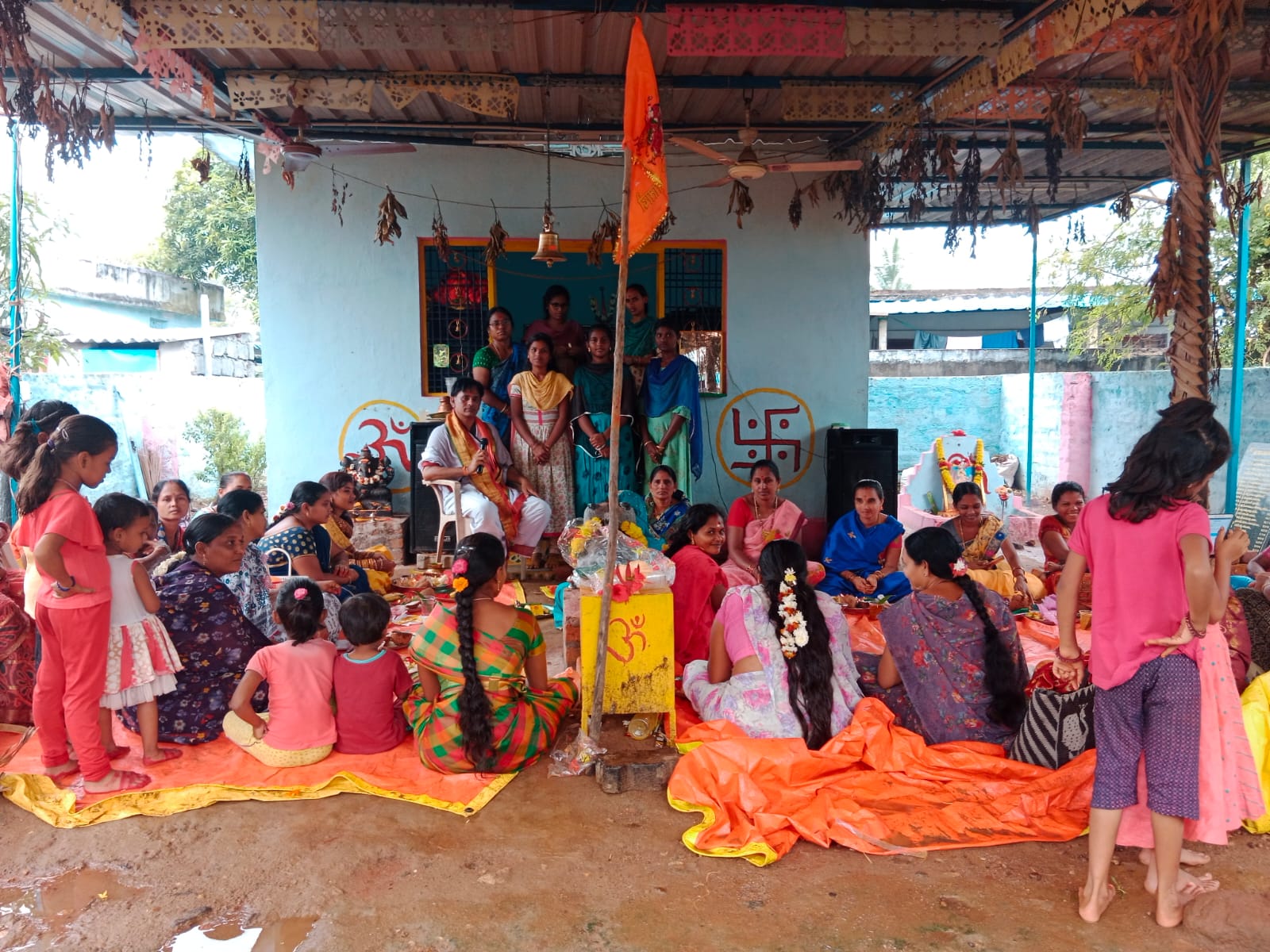 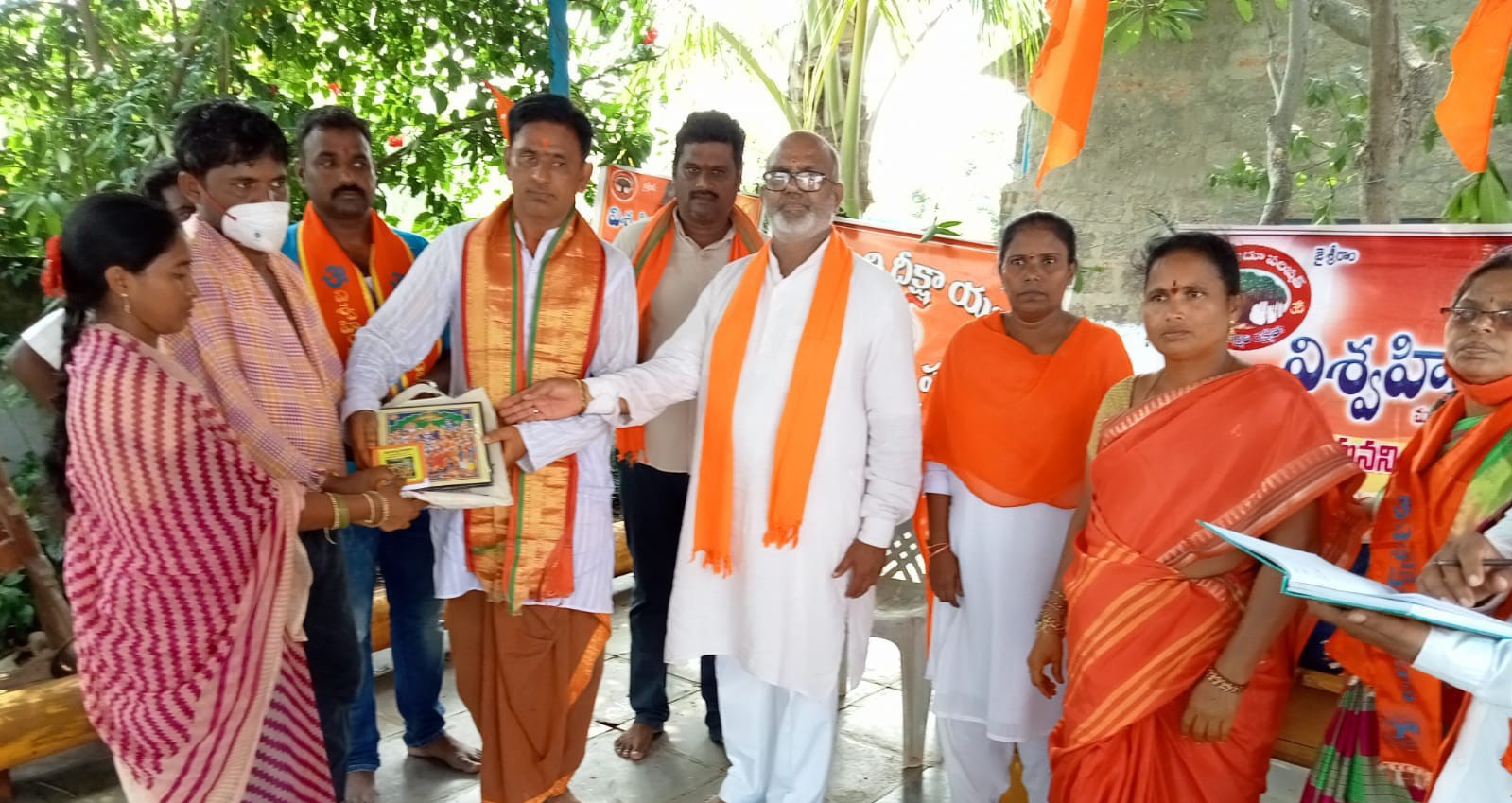 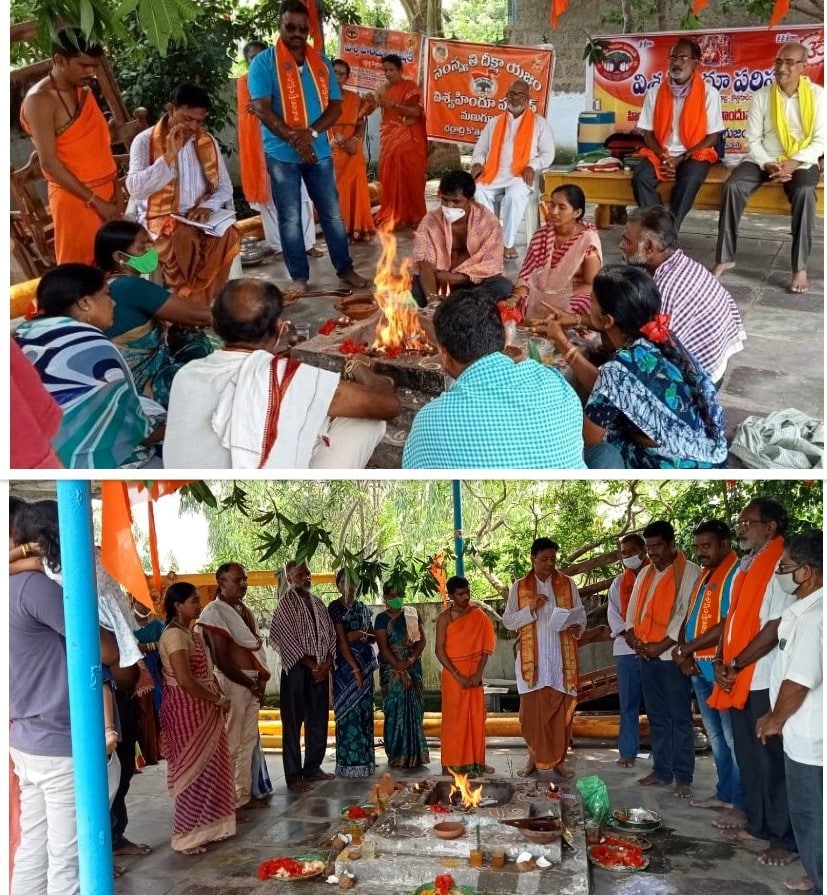 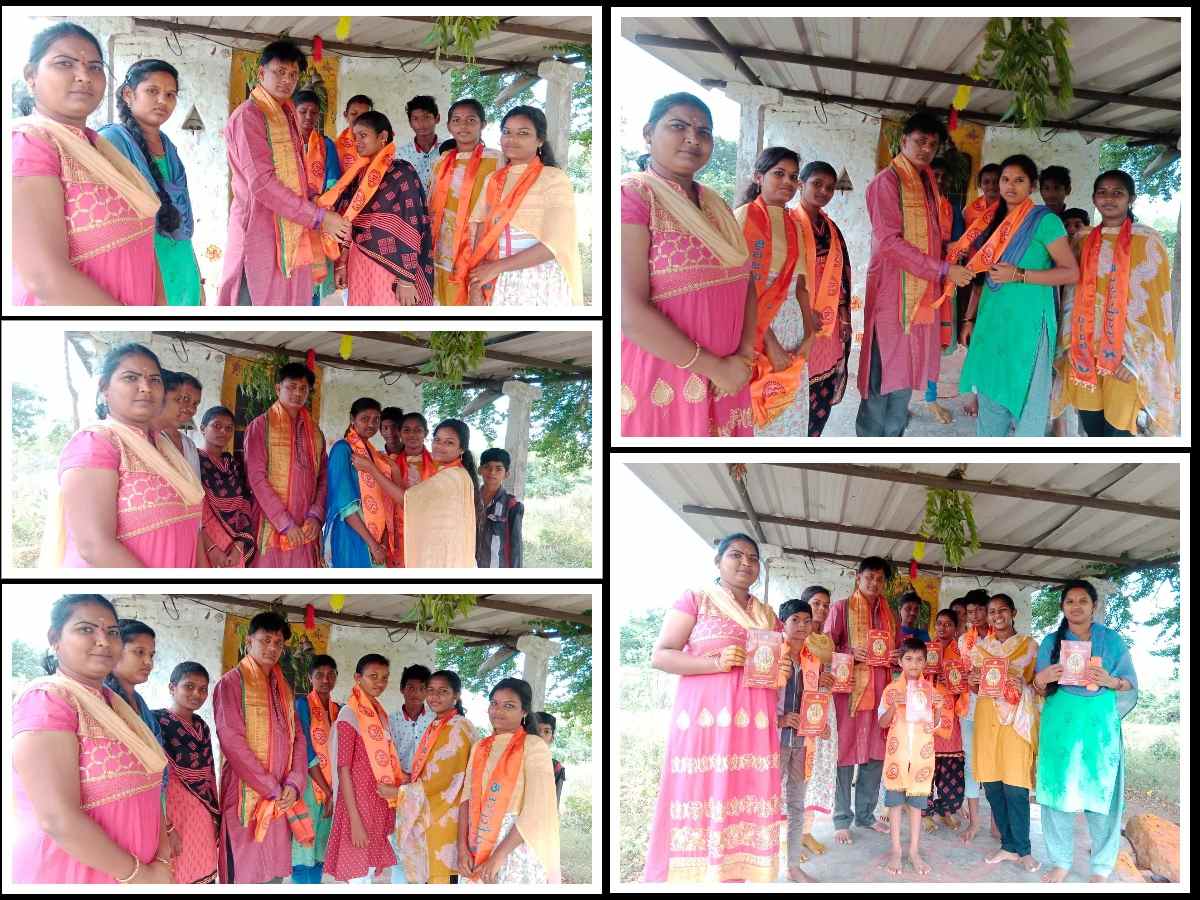 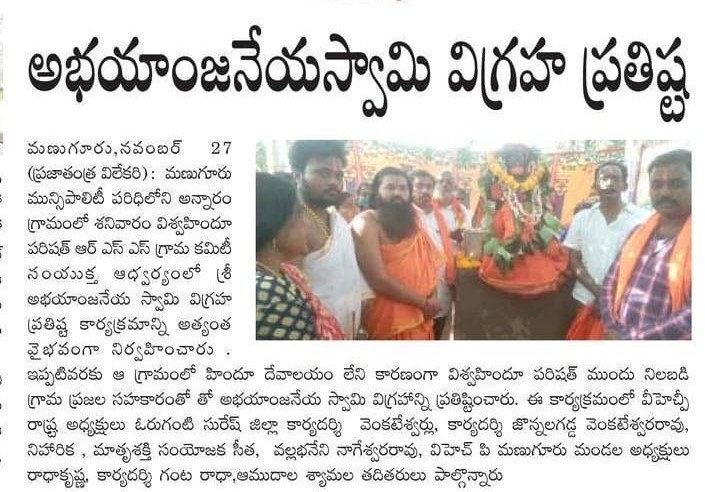 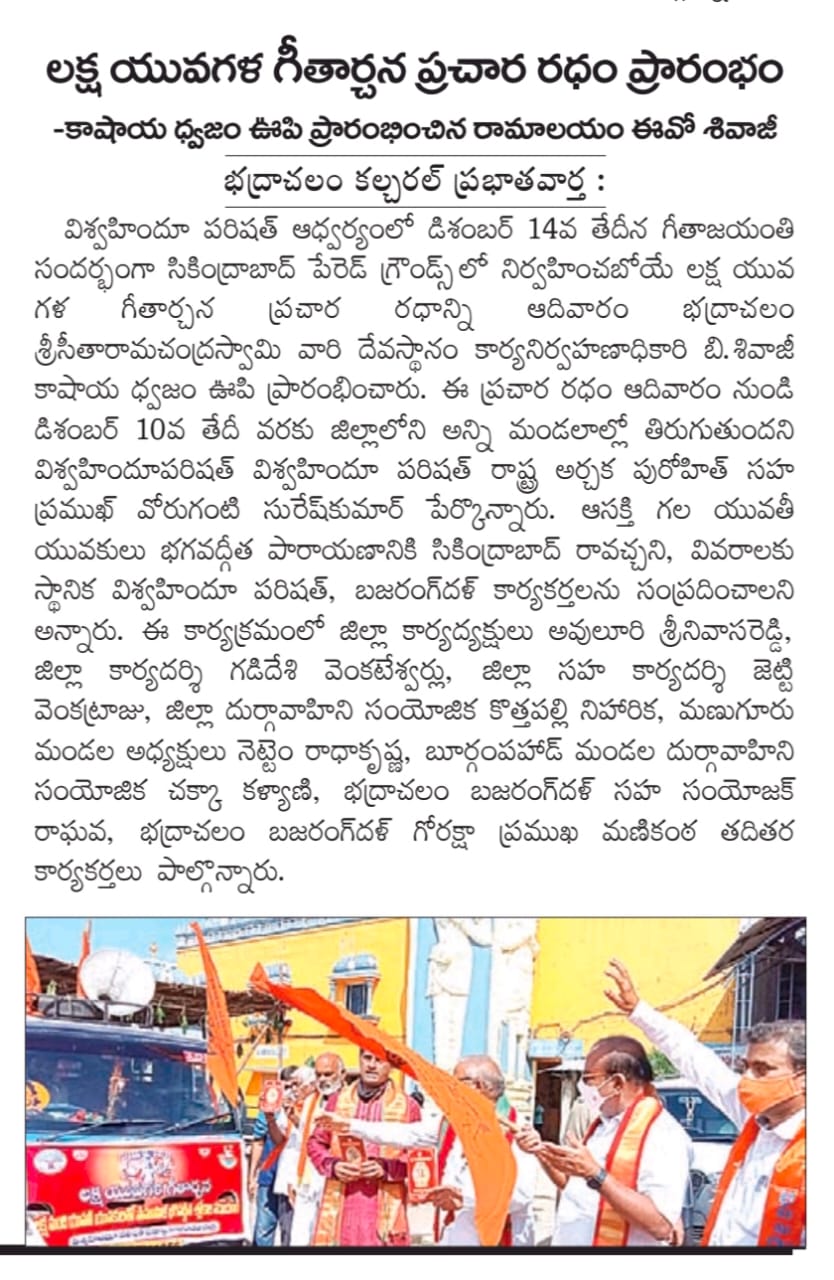 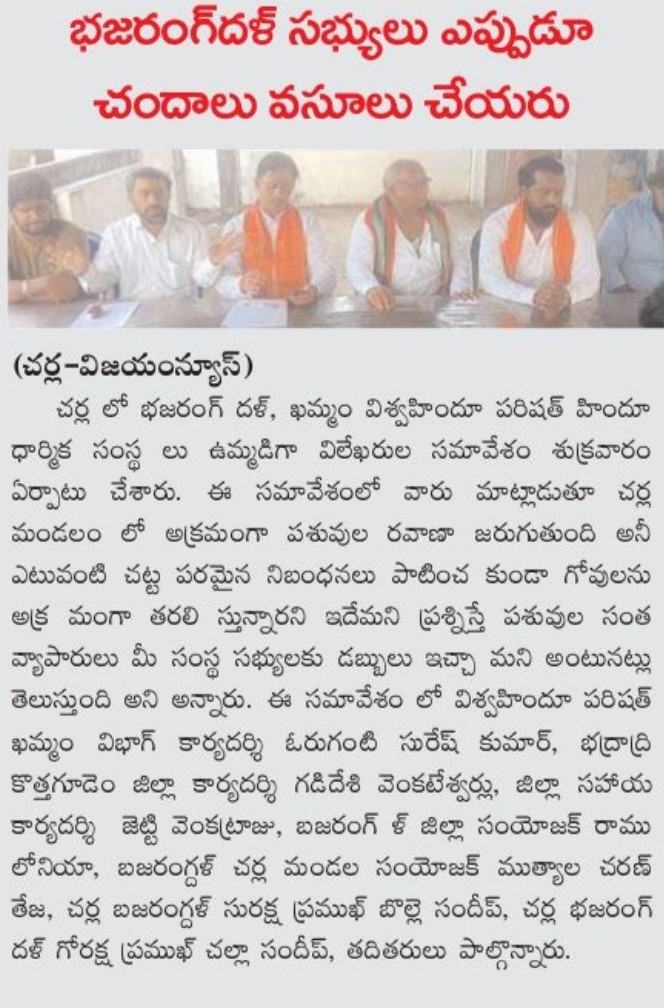 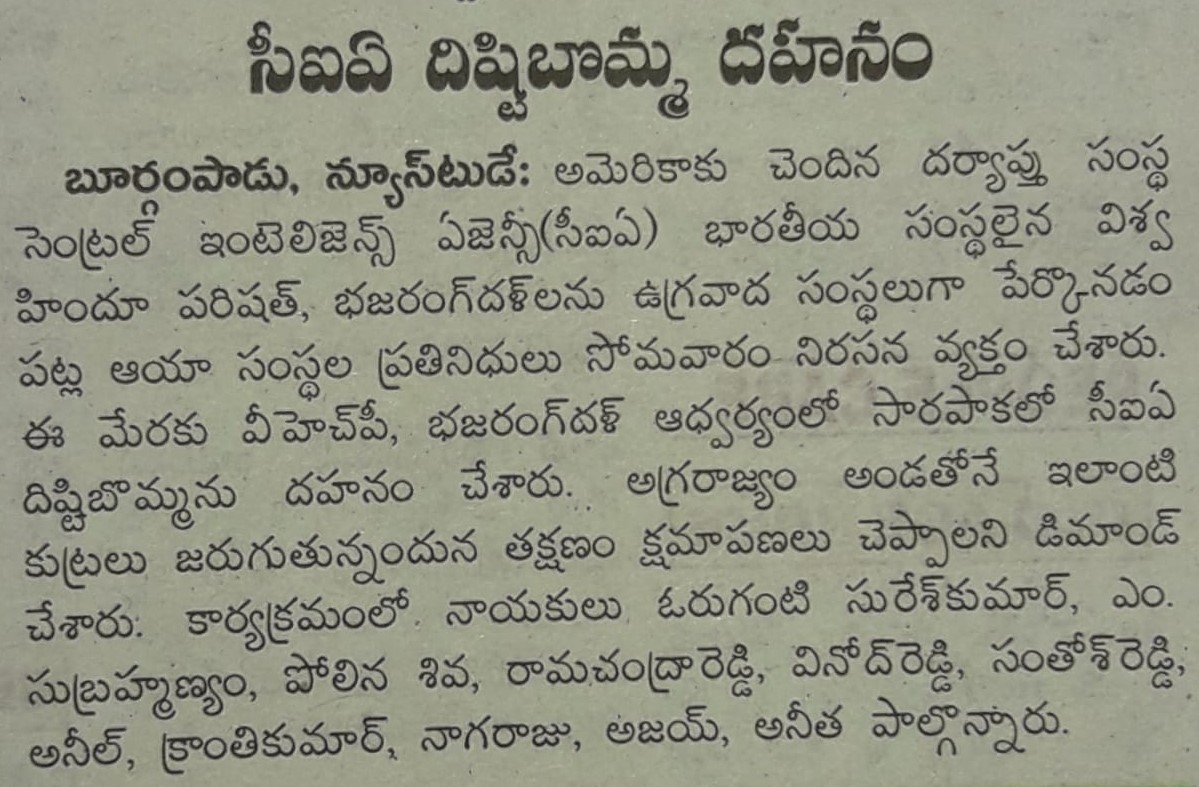 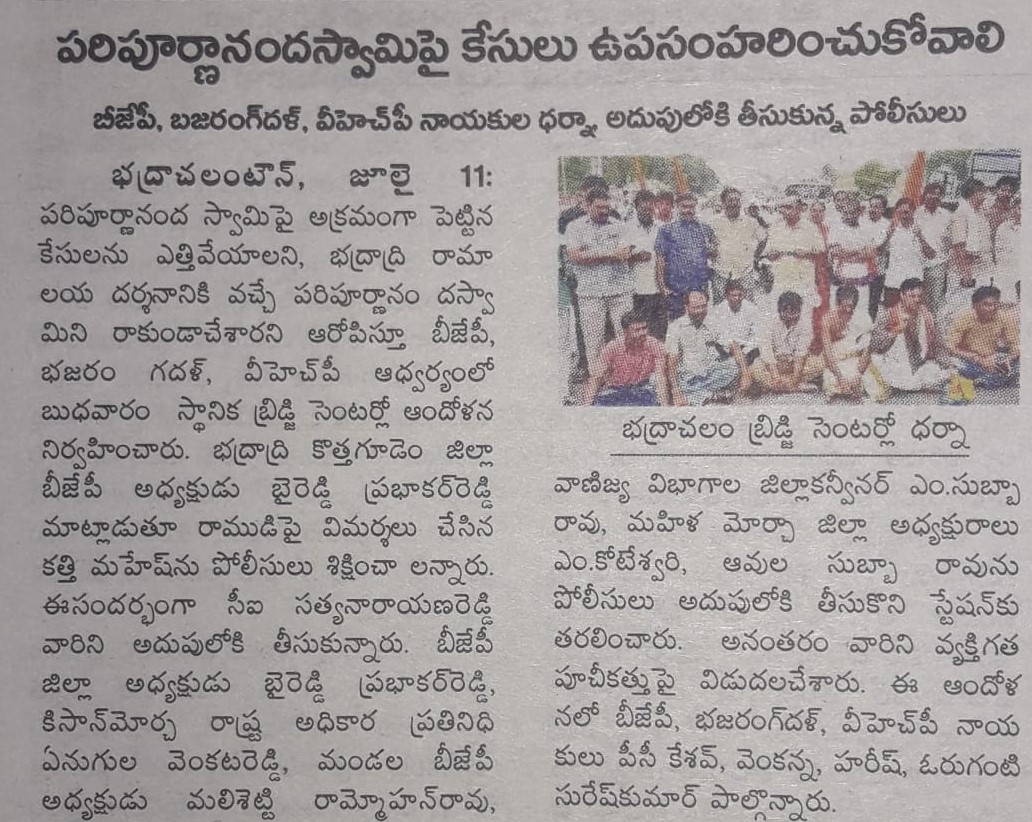