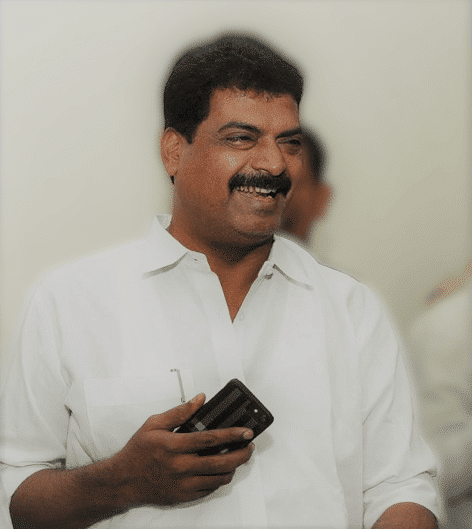 Viswanadha Ravi is an Indian Politician of YSRCP and Vijayawada City President of YSRTUC, Krishna.

On the 26th of October 1973, Ravi was born to the couple Mr. Viswanadha Prakash Rao and Mrs. Viswanadha Nagamani and raised in the village of Vijayawada in Krishna District in the Indian State of Andhra Pradesh.

In the year 1989, Viswanadha Ravi acquired his Secondary Board of Education from Rajasthani Hindi Vidyalaya English Medium High School at Vijayawada, Andhra Pradesh.

Soon after receiving the certificate of Education, Ravi turned into a Professional by setting up a business of his own, and ever since he started his career, he simultaneously handled his family responsibilities.

In the year 2002, Viswanadha Ravi began his political career by joining the Communist Party of India(CPI)as a Member and started rendering service to the people irrespective of their Caste, Race, Gender, and Religion for the growth and development of Backward Classes along with religious.

In view of the efforts being made for the development of the party, the party offered him the post of Executive Member from CPI and discharged his duties by being very cautious during performing the activities of the Party till 2008.

Later on, He switched to the Indian National Congress(INC) Party in 2008 as he was highly inspired by the service work of the Late Y.S. Rajasekar Reddy (the former chief minister of Andhra Pradesh) served as the Party Activist of INC on following the Party rules and regulations.

Giridhar was influenced by many political leaders, among them are Late Sri. Rajiv Gandhi and Late Sri YS. Rajasekhar Reddy is prominent. Among the politicians, Giridhar is an ardent follower of the late Chief Minister of AP Sri YS. Rajasekhar  Reddy.

After the death of YS Rajashekara, Ravi officially joined the Yuvajana Sramika Rythu Congress Party (YSRCP or YCP) in 2012 to follow the Andhra Pradesh Chief Minister Mr. Y.S Jagan Mohan Reddy’s and do his part to help the people in a better way.

For his work humility towards the growth and the welfare of the people, in the year 2012, he was appointed as the Trade Union Leader from YSRTUC by providing services to the people by satisfying the requirements of everyone who appealed to him for assistance.

In addition to his primary responsibilities, he was appointed and served as the Vijayawada City President of YSRTUC in 2012 to ensure that the initial and subsequent tasks ran smoothly due to excessive commitments.

Great Leaders don’t tell you what to do. They show you how it has been done. 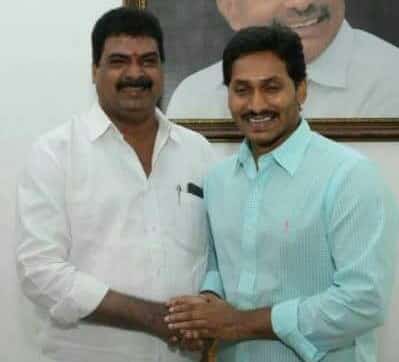 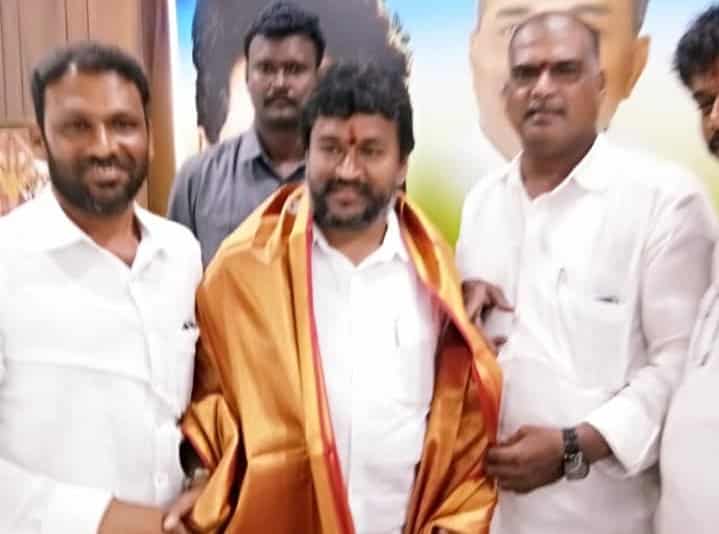 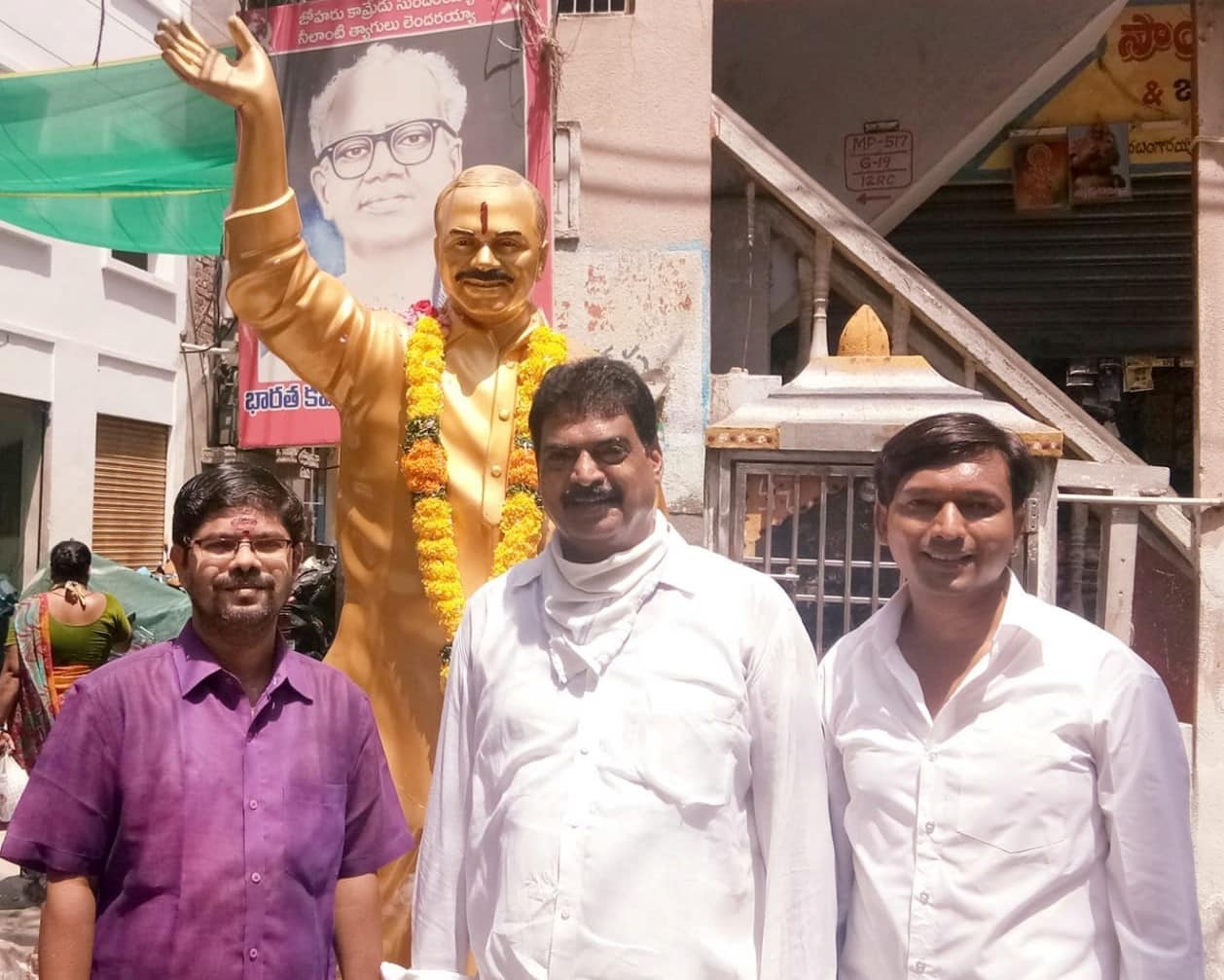 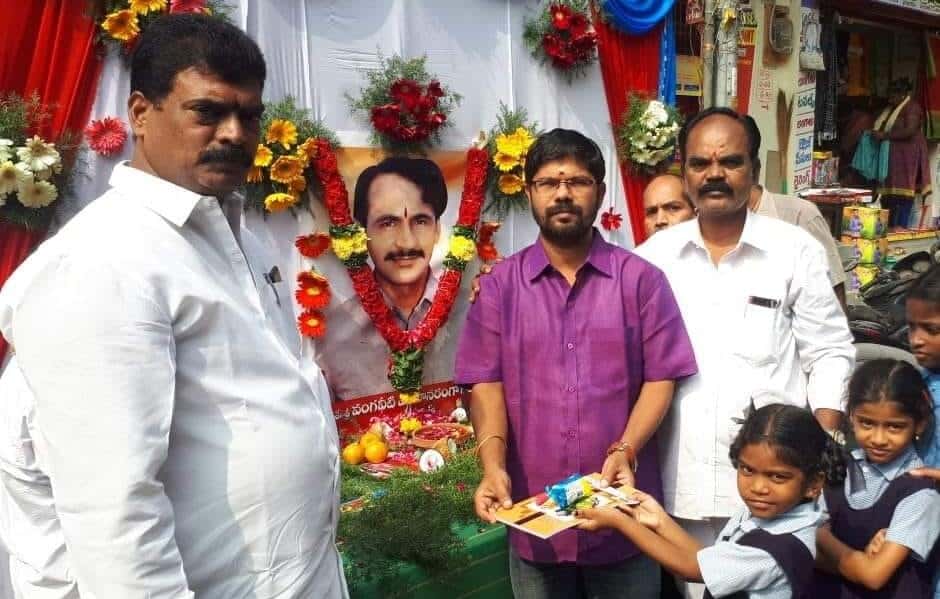 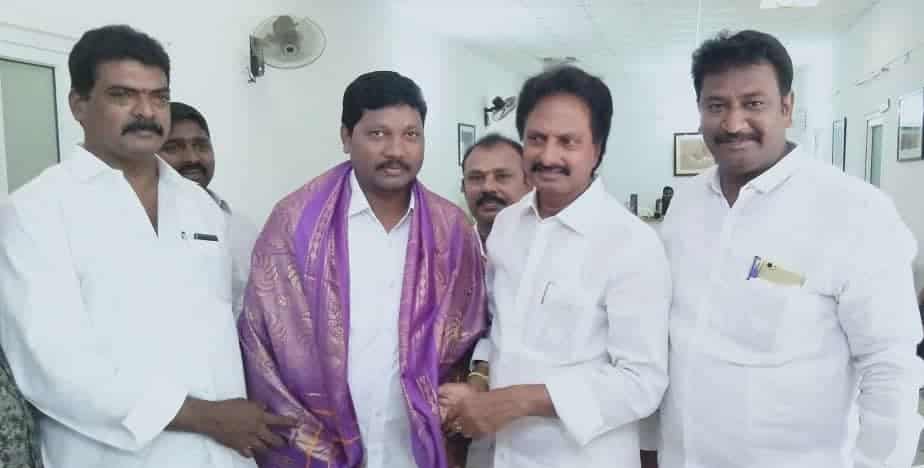 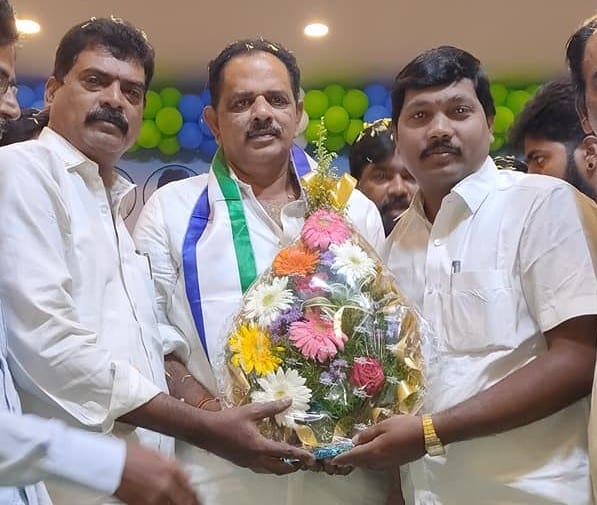 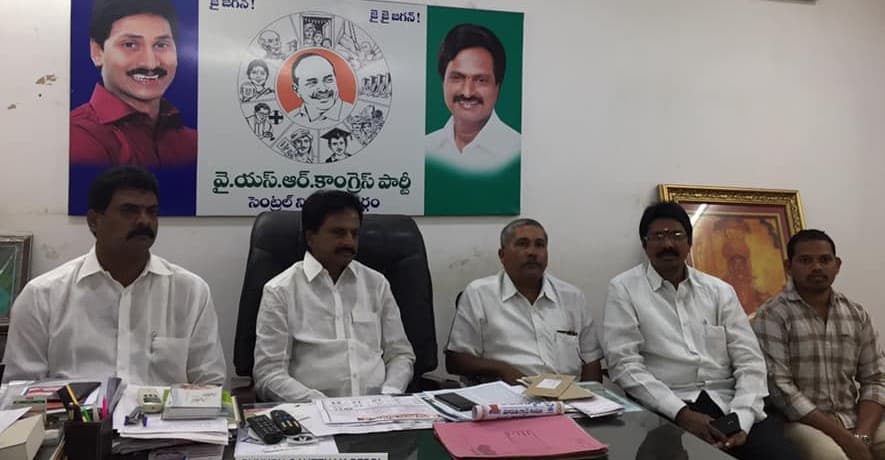 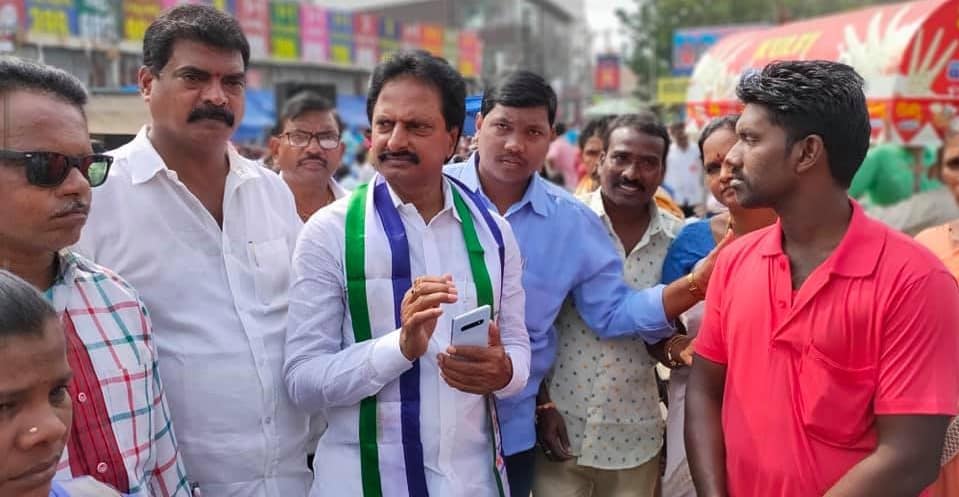 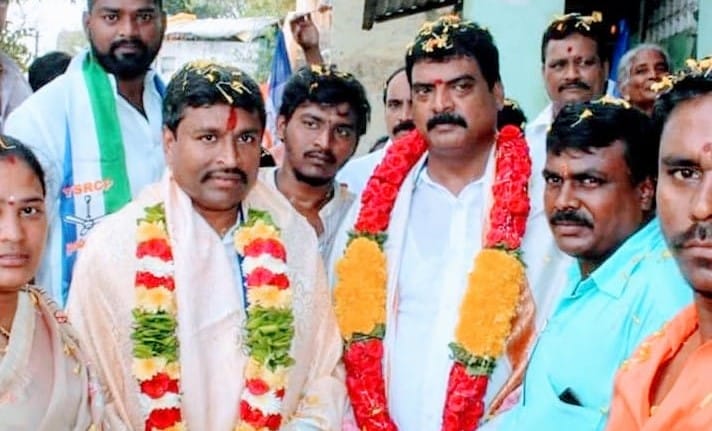 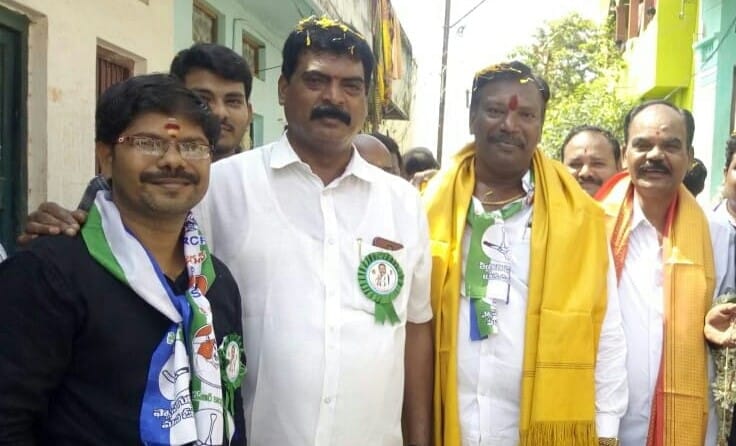 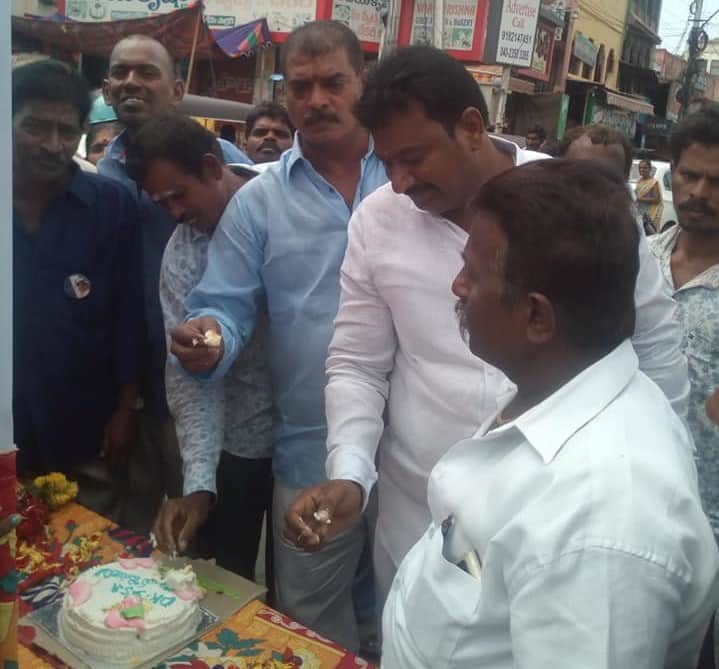