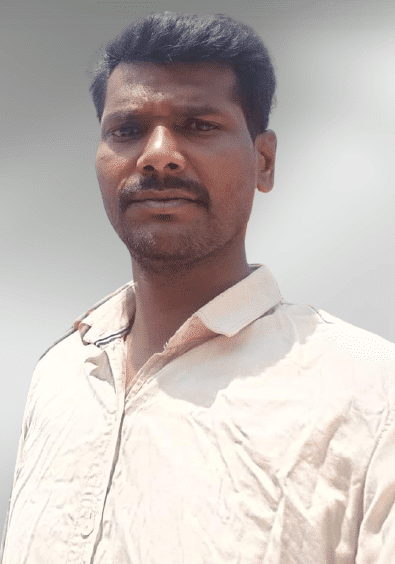 Vishwanath Santosh is an Indian politician from the Southern Indian state of Telangana. He is serving as the BJP Party Leader of Vajjapally.

He was born and bought up at Vajjapally Village on 10-September-1983. His parents were Gangarajaiah & Laxmi.

In 1999, He received his Secondary Board of Education at ZP High School, Utnoor.

In 1999, Santosh was drawn into active politics by the Bharatiya Janata Party (often called BJP) with great zeal and the desire to serve the People.

He has been a Party Activist and BJP Party Leader, working all day for Party development and attending every scheduled Party meeting.

From the start of his political career till now, he has fought relentlessly for the welfare of the people, always striving for the party’s and society’s progress, and providing desperate service to society through the positions he has held.

On the one hand, while fulfilling his political responsibilities, concurrently started his professional career by setting up his own business Shop and supplying Cotton, Paddy & Corn.

In the Decade Vishwanath family assists the needy selflessly in which several members are involved in politics.

Gangarajaiah is the father of Santosh who is a Village President of Vajjapally from the TDP for 2 terms and served as the Mandal President for 5 years.

Gangarajaiah increased his work ethic by honorably receiving the position as the Single Window Chairman of Utnoor by contributing to the betterment of society. 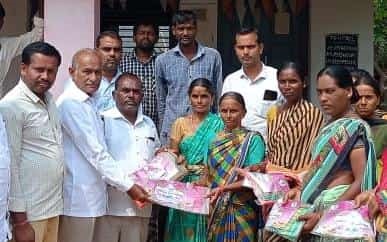 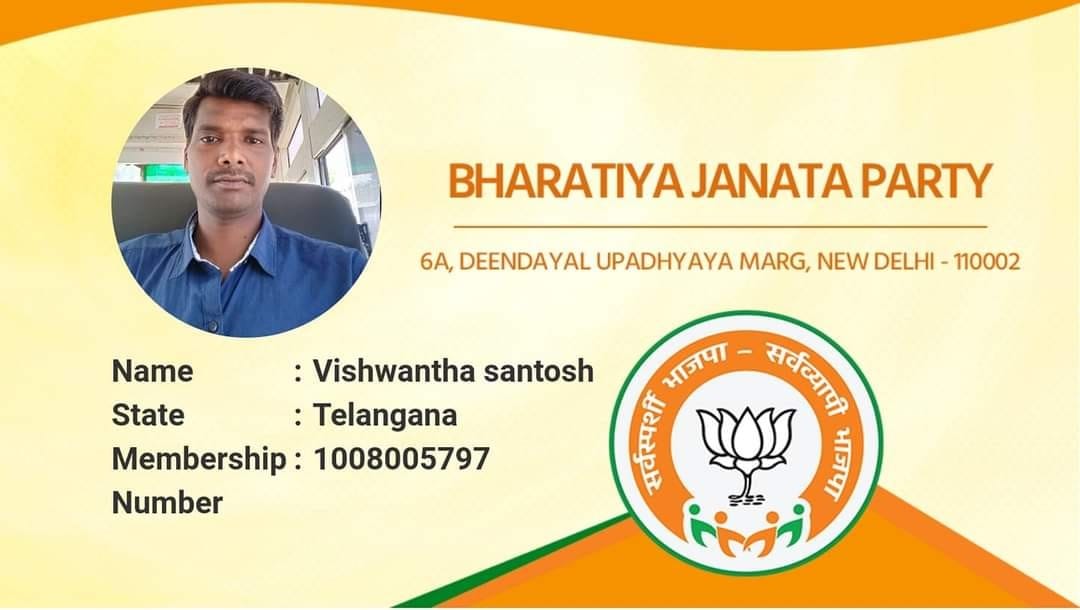