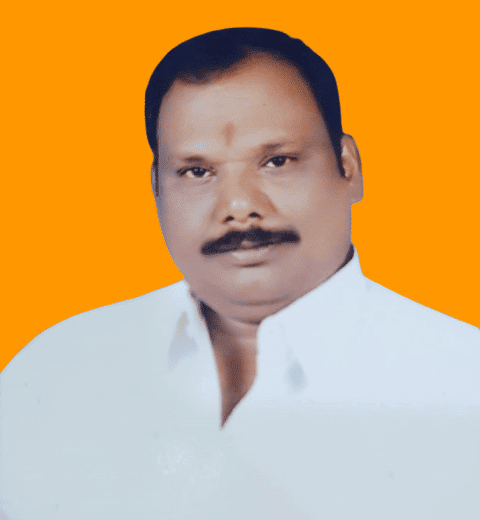 Vishwanadhula Mahesh Gupta is an Indian politician and current BJP Media Convenor from Kamareddy in the Indian State of Telangana.

On the 06th of June 1973, Mahesh was born in Kamareddy village of Telangana State to the couple Mr. Vishwanadhula Siddhiramula and Mrs. Vishwanadhula Lalitha. He was never a believer in a pretentious education.

He came from a simple educational background, as do most people. In the year 1988, Mahesh earned Secondary Board of education from PVP (Pradhamika Vidhya Parishat) Oriental High School resided at Kamareddy.

Later he acquired an Undergraduate from Prabuthva Arts & Science College located at Kamareddy and discontinued in the year 1989.

Mahesh began his early professional career by setting up a Medical Shop after obtaining his bachelor’s degree with clearly defined goals and commitments.

During his stint in education, in 1984 he joined Rastriya Swayamsevak Sangh (RSS) which has a member of 5-6 million and attained in the meetings organized by RSS Members.

In the year 1995, Mahesh commenced his political career by joining the Indian National Congress Party (INC) which is ruling under the leadership of Sonia Gandhi.

He exposed his leadership skills by serving as the Party Activist and working comprehensively all the time for the welfare of humankind. As being a part of INC, Mahesh expressed a keen interest and performs every party meeting for the recognition of the respective party.

As being a part of the BJP, Mahesh expresses keen interest and performs every activity as an Active Leader by discharging his duties with a code of conduct and also for the recognition of the respective party.

In the year 2010, he rejoined the Indian National Congress Party (INC) and he was desperately carrying out the duties assigned to him as an Active Member without heeding the trust placed on him.

After being served in the respective Party, Mahesh joined the Telugu Desam Party (TDP) founded by N.T Rama Rao who is an Indian actor, producer, director, film editor, and politician and also who served as Chief Minister of Andhra Pradesh.

Mahesh has been representing the TDP as a Media Convenor under the leadership of Chandra Babu and contributing to the development of society since the day he joined the party, by executing out his tasks effectively and adhering to the party’s policies and guidelines.

He improved his work ethic in 2015 as the District Joint Public Relation Officer for Nizamabad & Kamareddy from Arya Vishwa Sangam to promote the best approach towards the need for balanced and integrated development in Society.

In the year 2018, he has been appointed in honorable position as Public Relation Officer (PRO) for Kamareddy district and fulfilling his responsibilities.

He won the admiration of the party and the people by using the responsibilities, duties, and powers assigned to him so that he was honored as the Kamareddy Pro only for the good of the people without compromising on the trust placed in him by the party.

After receiving the authority and performing every activity as his responsibility for the welfare of the people, Mahesh was appointed as the Lion Club Secretary from Kamareddy in 2018 by doing his part to mitigate the difficulties experienced by people.

After being served in the assigned position, Mahesh was appointed as Telangana Rashtra Arya Vishwa Media Co-Chairman in 2019 with a view to render his service for the welfare of the People.

For his determination, he was promoted as the Media Convenor from BJP to discharge his duties from 2021 only for the good of the people without compromising on the trust placed in him by the party.

He is a staunch believer that each and every individual should engage in social work that builds a sense of patriotism in their souls and one should constantly try to influence people.

In the Year 2018, Mahesh established a trust with the name of Vishwa Trust at his native place Kamareddy Village and came into existence.

Mahesh has been acting as the Founder and Chairman of the trust he fulfills his responsibilities and always being available to the people and gives them the help they need.

Mahesh stated that residents of all villages in the region were experiencing hardships as a result of the poor water supply.
In order to solve the water problems in the 13th,14th,15th Ward of Kamareddy Village Mahesh supplied water and solved the water issues by providing pure drinking water.

A Good Education is a Foundation for a Better Future. He has been serving as a boon to students from the weaker sections of society by providing them with financial assistance.
Every year on the birth anniversary of Mahesh, he Distributed books, pens, and clothes to poor children for their higher education and also helped them financially for their bright future. 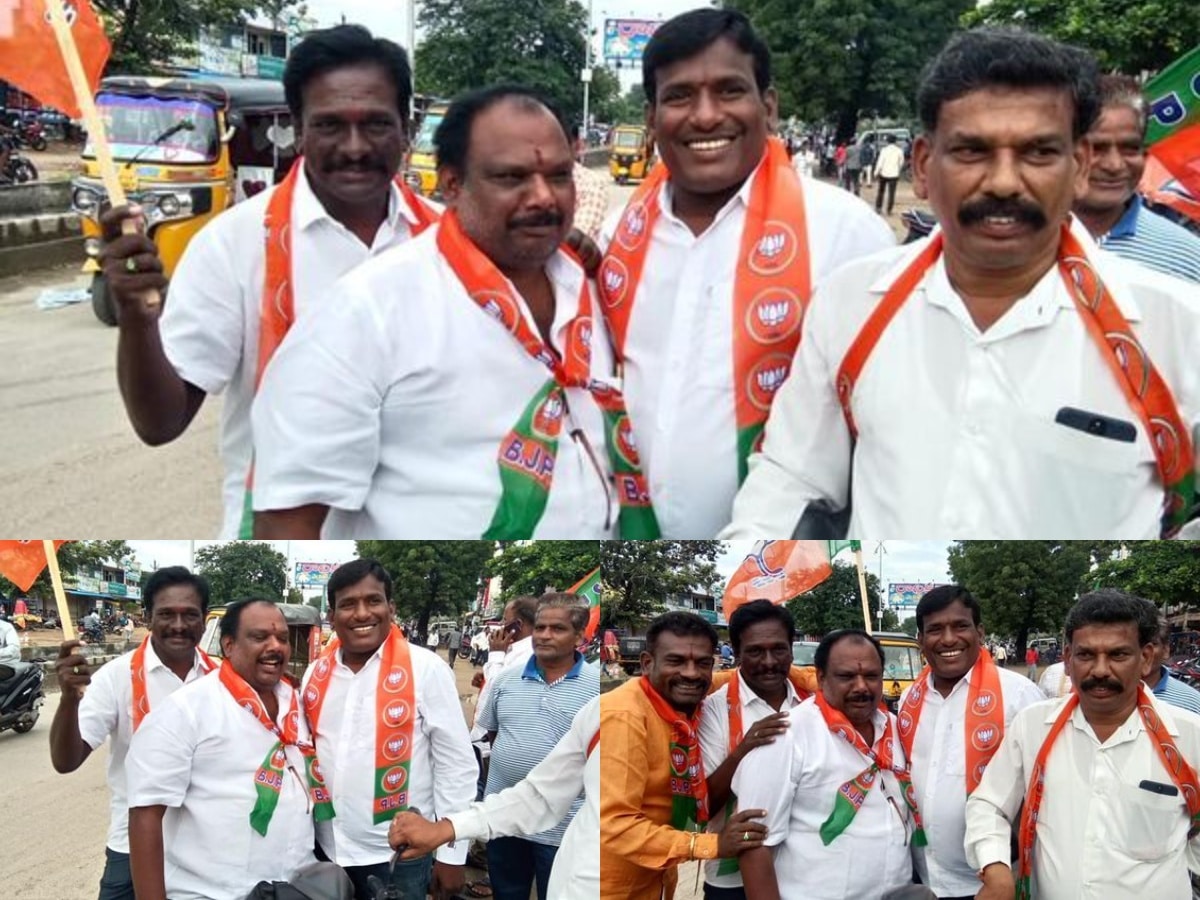 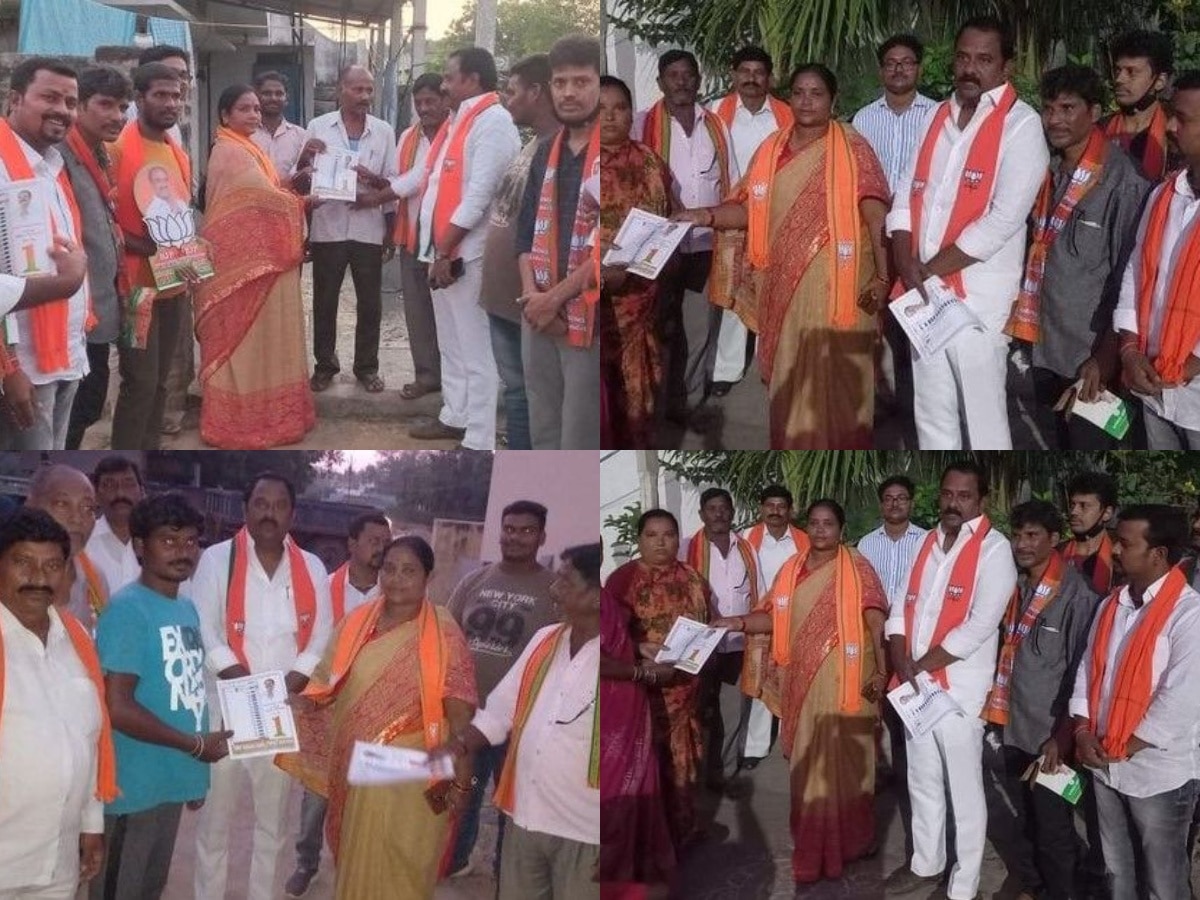 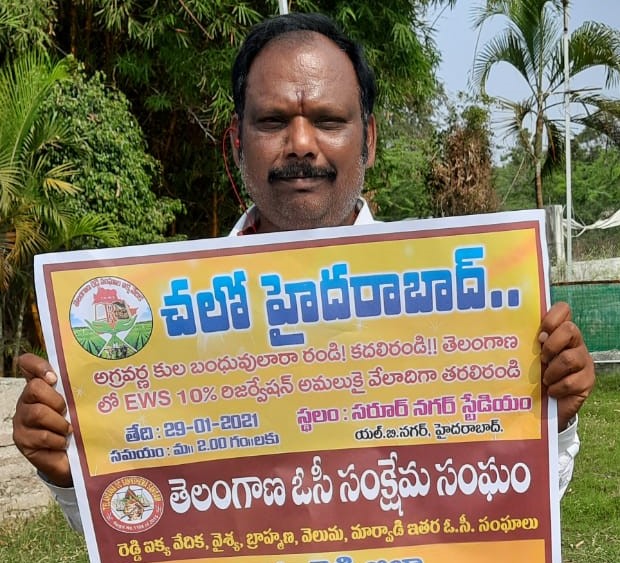 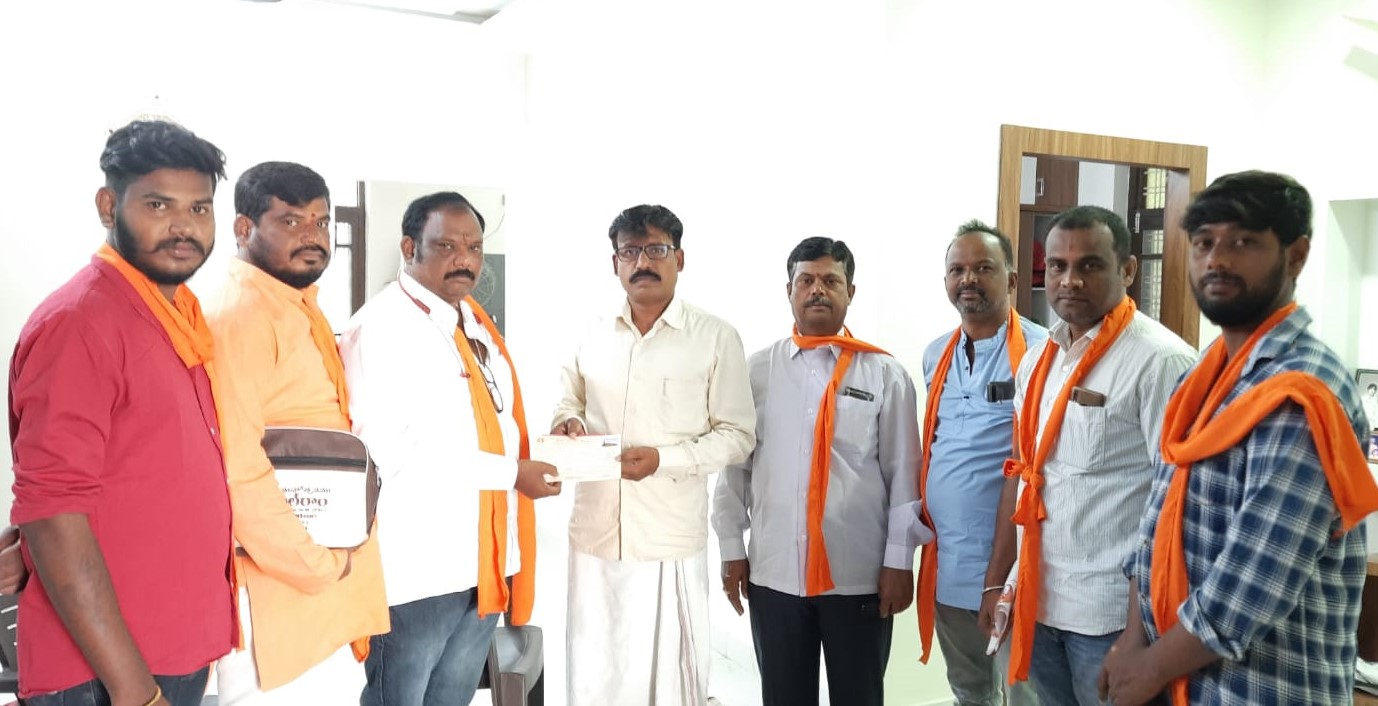 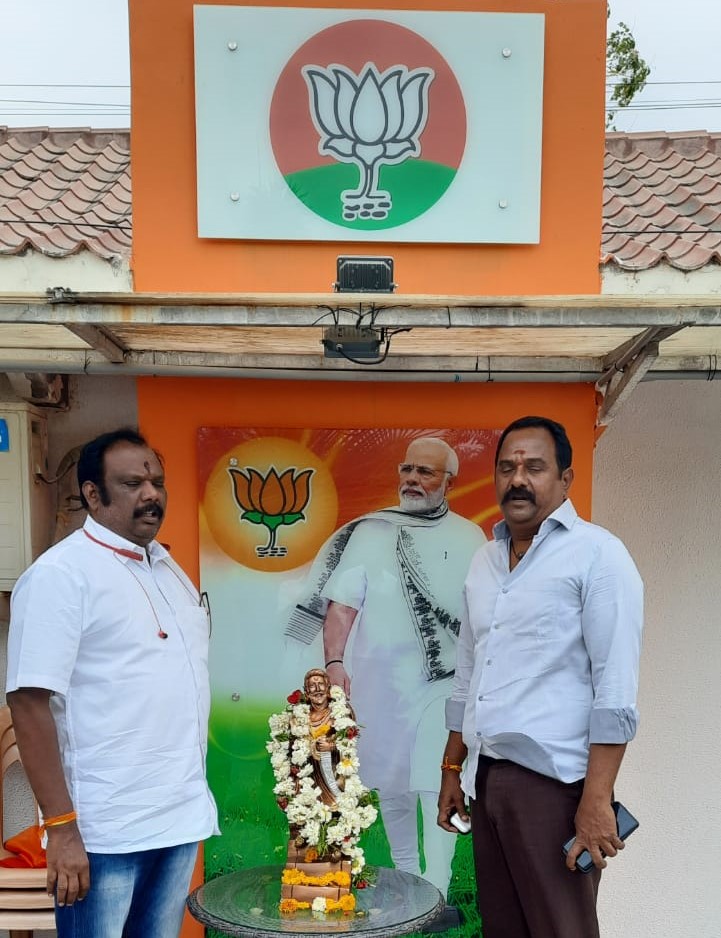 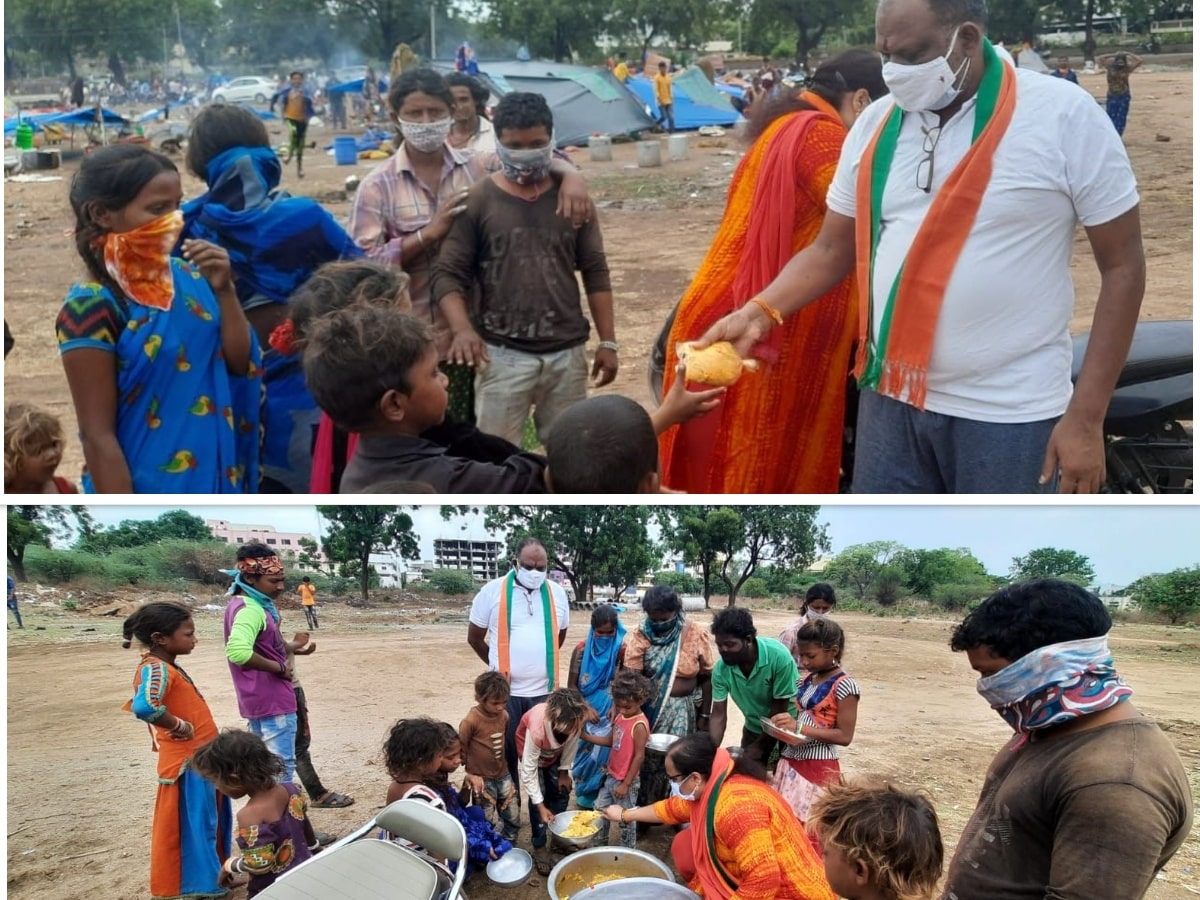 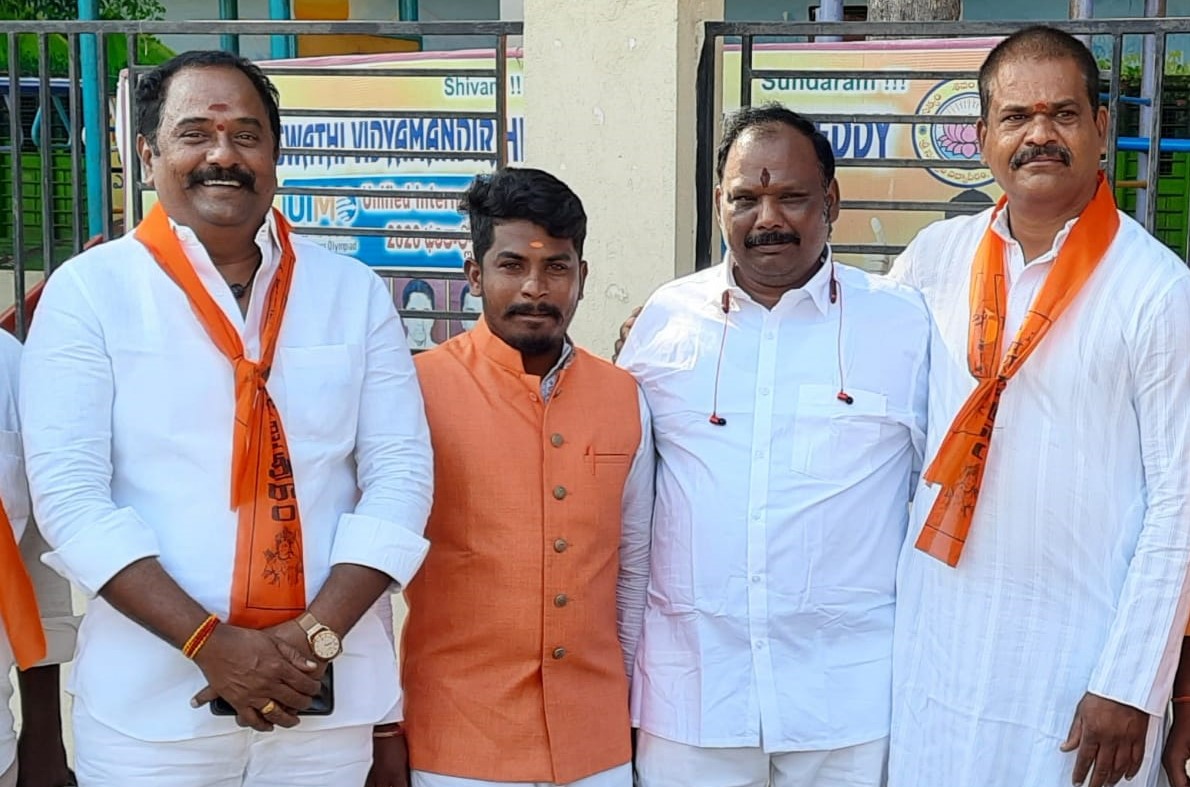 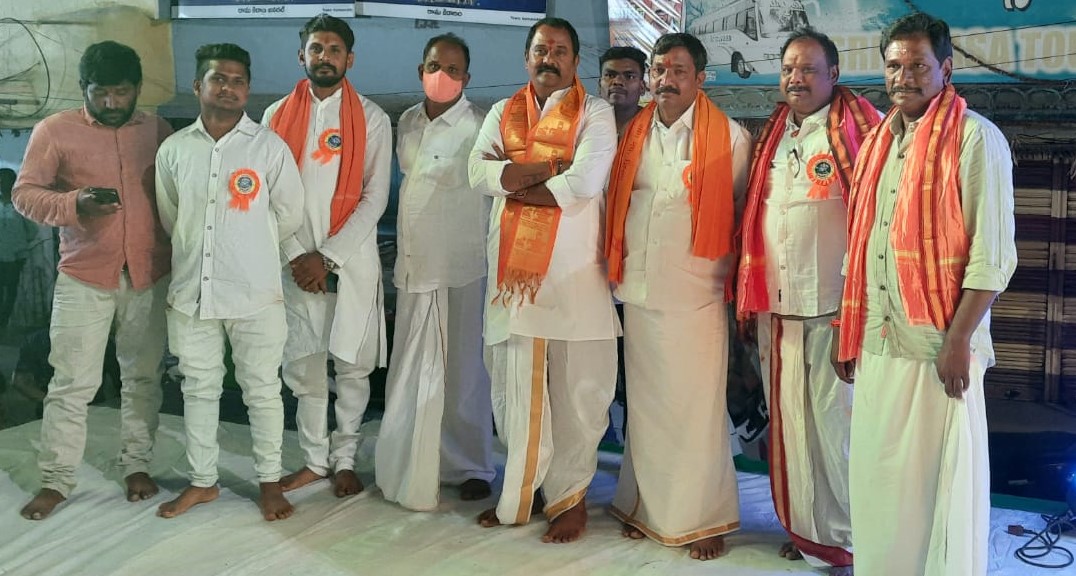