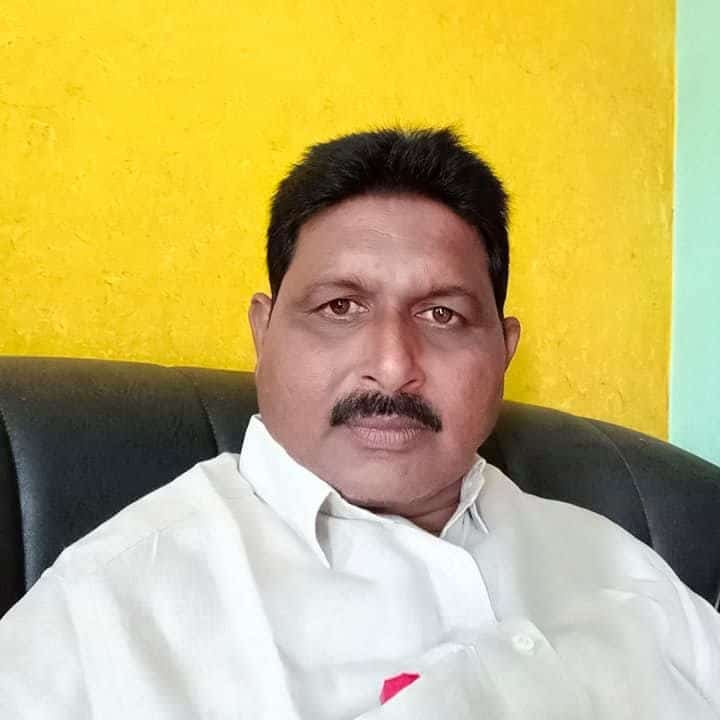 He was born on 16th April 1968 to the couple Venkateswararao and Nelavathi in Sadasivunipalem village. Krishna completed his schooling at ZP high school.

In 1984, Krishna officially entered into Active Politics and has started his political career as a Member of the Telugu Desam Party(TDP).

TDP is a regional Indian political party active in the southern states of Andhra Pradesh and Telangana. The party was founded by N.T.Rama Rao on 29-March-1982. TDP was the first regional party to become the main opposition party at the 8th Lok Sabha from 1984 to 1989. TDP has a commitment to safeguarding “the political, economic, social, and cultural foundations of Telugu-speaking people”. Krishna became a devotee of TDP as he liked the successful party style in doing justice to all sections.

He was selected and served as Marketing Committee Director. In 1995, Krishna was appointed as Mandal Secretary of Sathupally from the TDP. He was chosen as the Sarpanch by the Sadasivunipalem residents who recognized Krishna’s ability to support the people in all possible ways irrespective of time as a social worker and party worker.

Krishna resigned from the TDP due to various implications. He switches over to the Telangana Rashtra Samiti(TRS) party in the year 2015.

He is the most prominent leader of the TRS party and was recognized as a key strategist for being instrumental in successfully working as a party activist.

With the belief that he would continue his services, the TRS party officials elected him as MPTC from the TRS party. Krishna was credited for having successfully carried out the responsibility of being MPTC. Krishna was recognized as a Senior Leader who was constantly in the public sphere and acquired the people’s adoration within a few days of joining the party.

-TRS leaders handed over a petition to JC at the Devarapalli Greenfield Highway 3rd Awards meeting to resolve other issues. The first award was given to Nageshwara Rao for his hard work of Rs 24 lakh per acre plus interest of around Rs 25 lakh as TRS leaders were also asked to pay compensation along with interest. The villages in the first award are Tumburu, Sadashivnipalem, and Penuballi Mandals in Sattupalli Mandal. All the farmers submitted the petition to the Joint Collector at a meeting held at the Kalluru RDO office.

-MLC Terasa leaders urged graduates to vote for Palla Rajeshwara Reddy as the first priority in the election campaign.

-TRS senior leader Krishna politely presented a bouquet of flowers to Tanneru Harish Rao, Minister of State for Finance and Health of Telangana, who was on a visit to Sattupalli constituency at Pakalagudem Guest House, Tummala Farm.

Krishna’s effort during the Covid Crisis:

-Krishna rendered his service to the Sadasivunipalem people even during the corona which terrorized the whole country.

-Krishna put effort even during the Covid second wave. 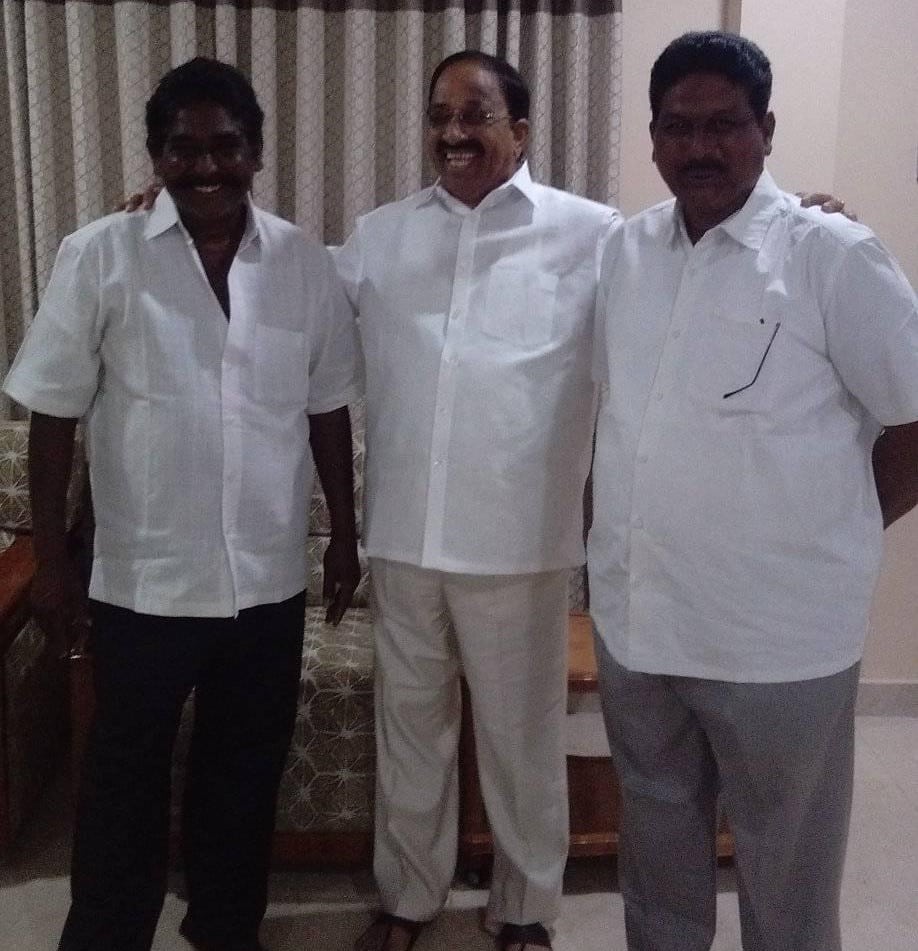 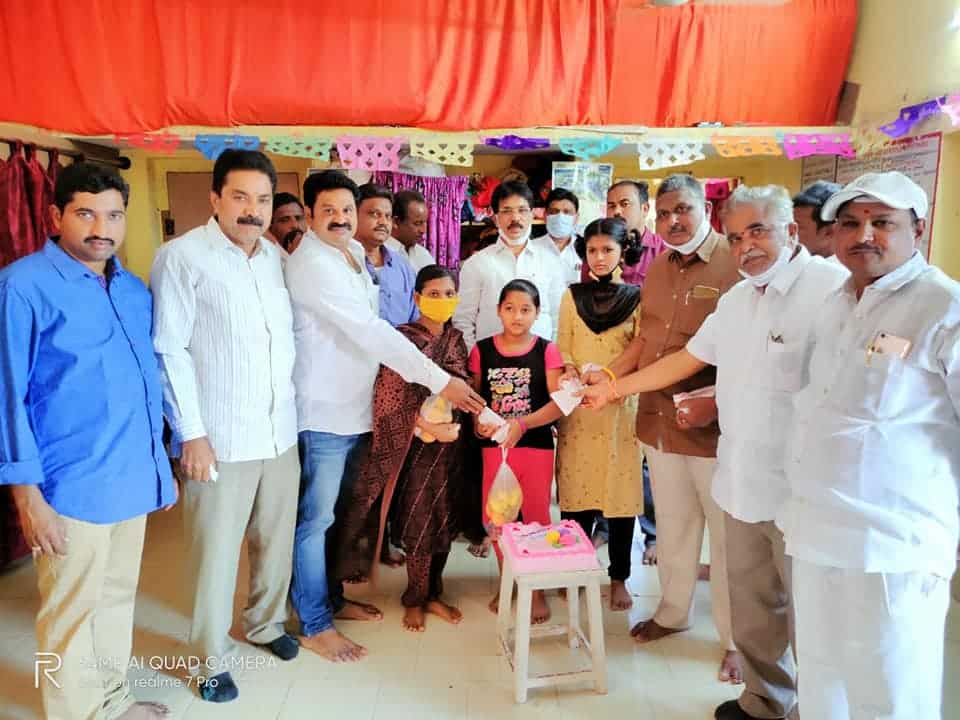 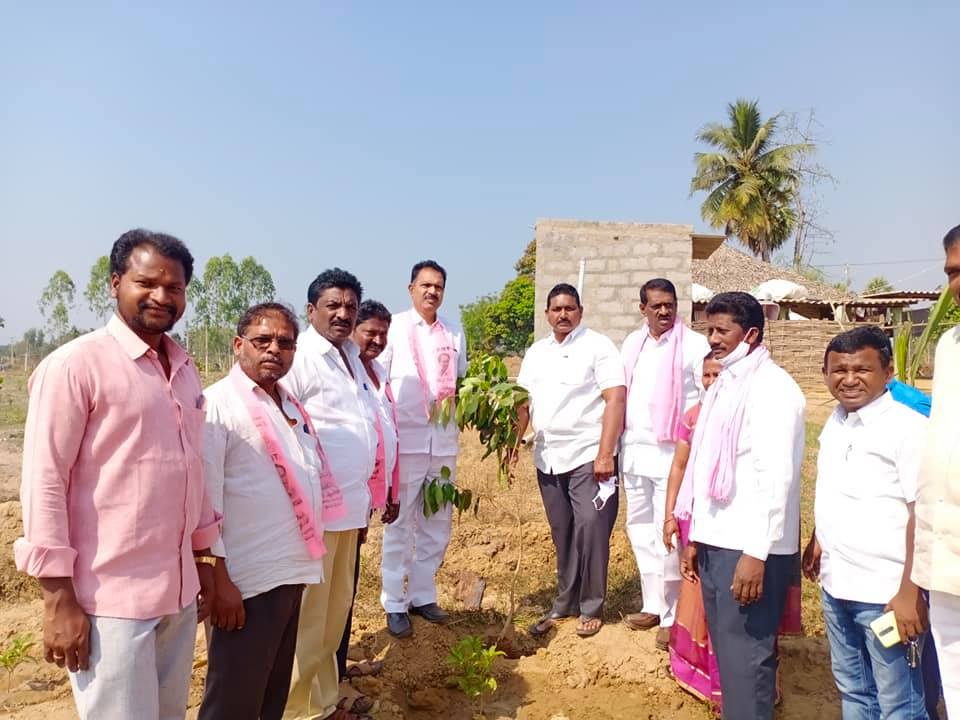 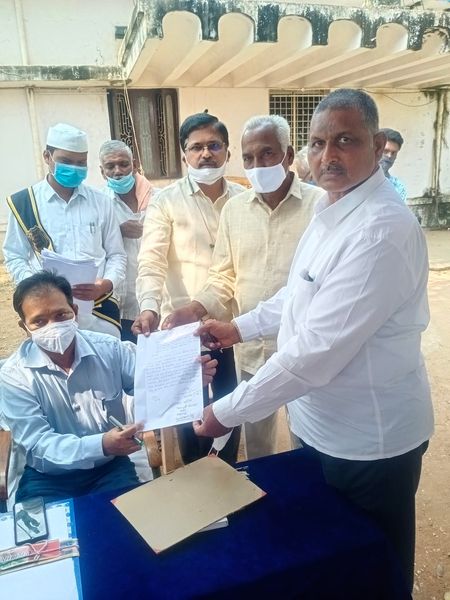 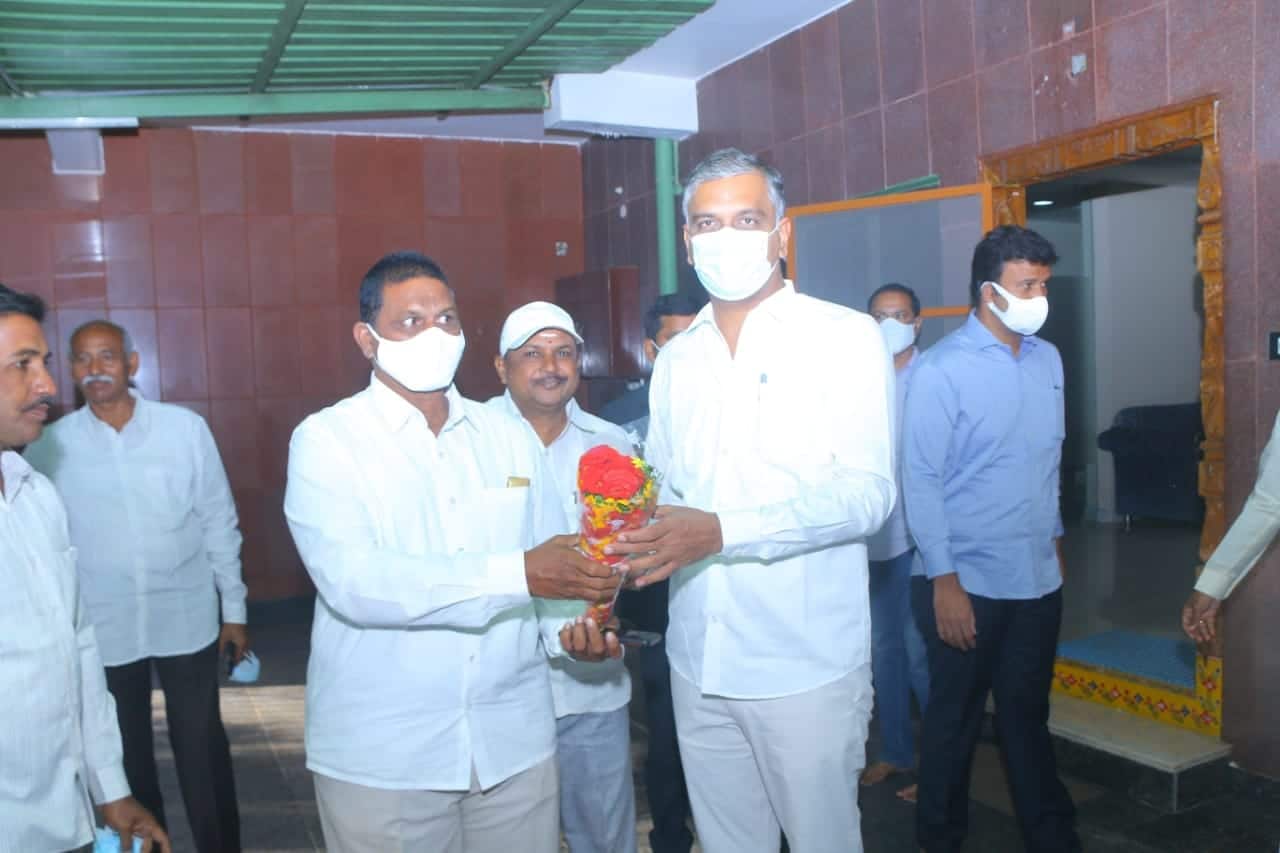 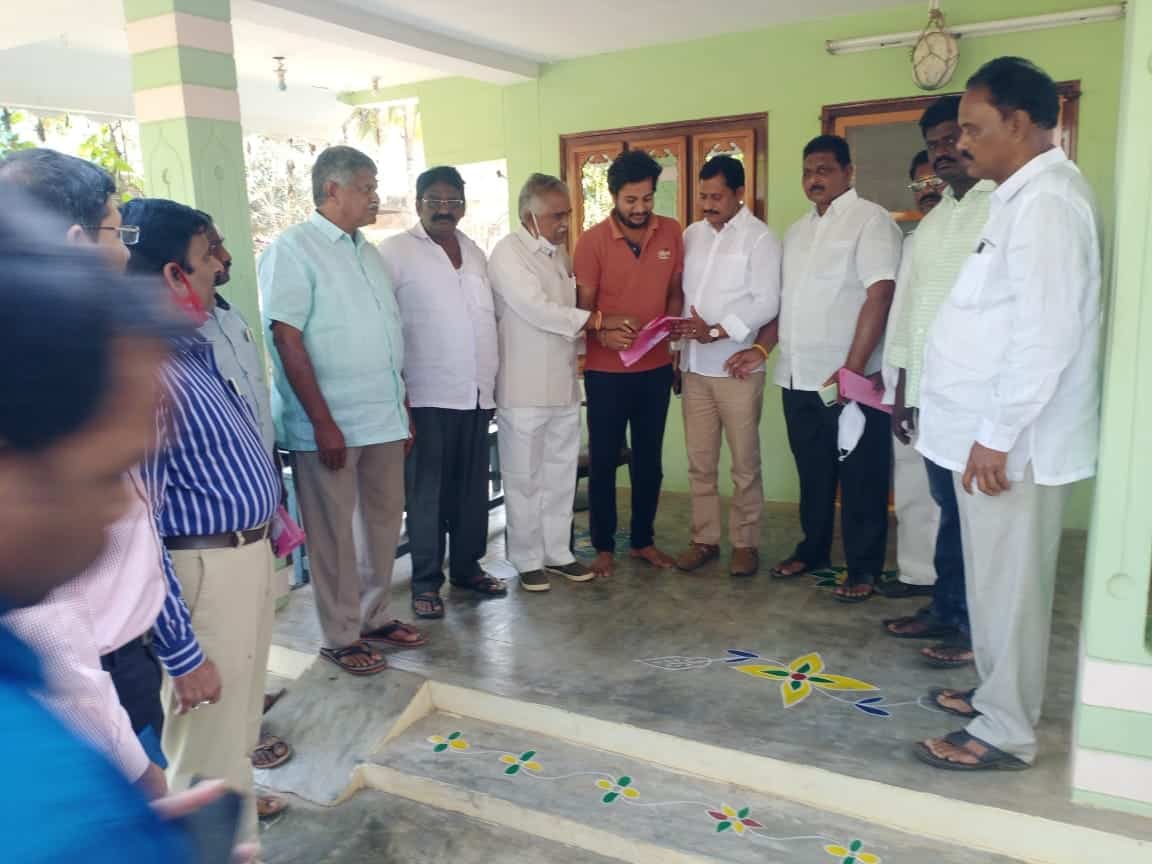 Krishna was active in a variety of TRS Party Activities 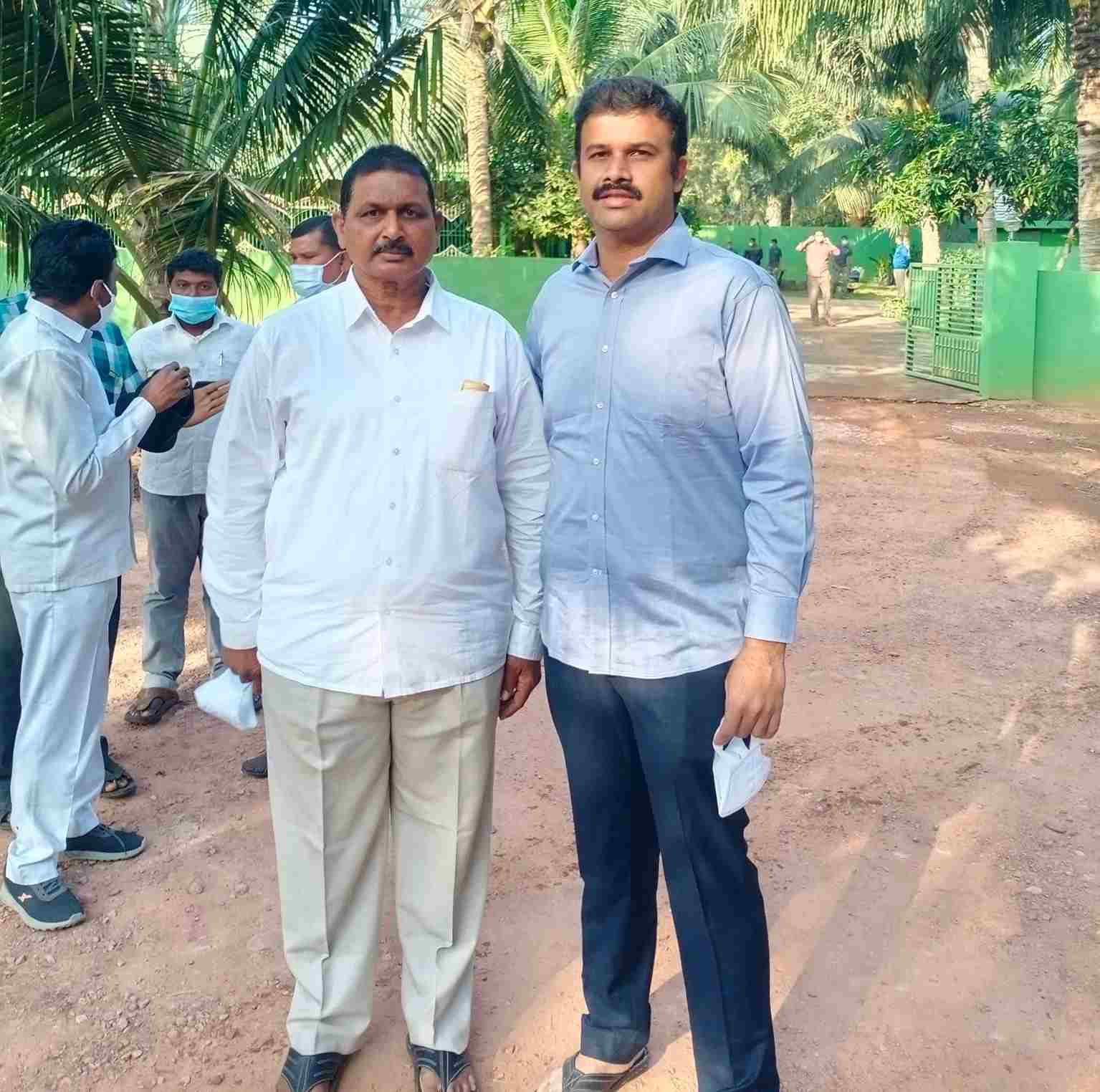 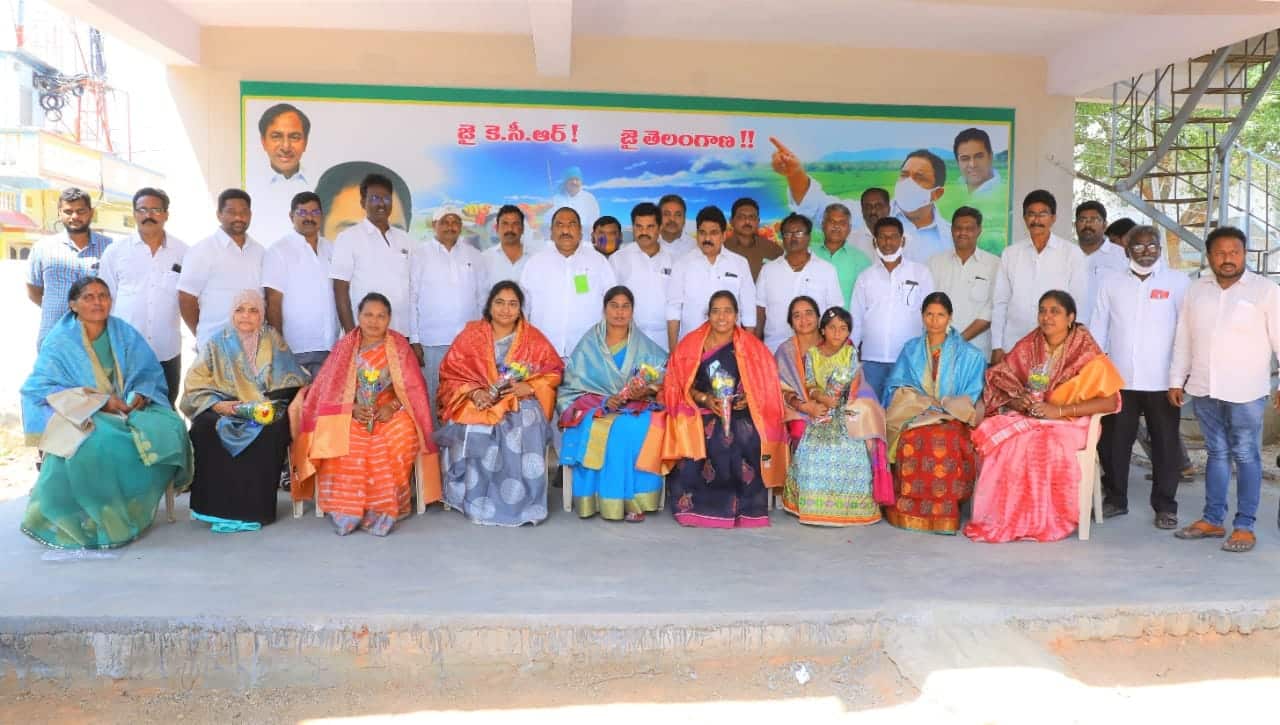 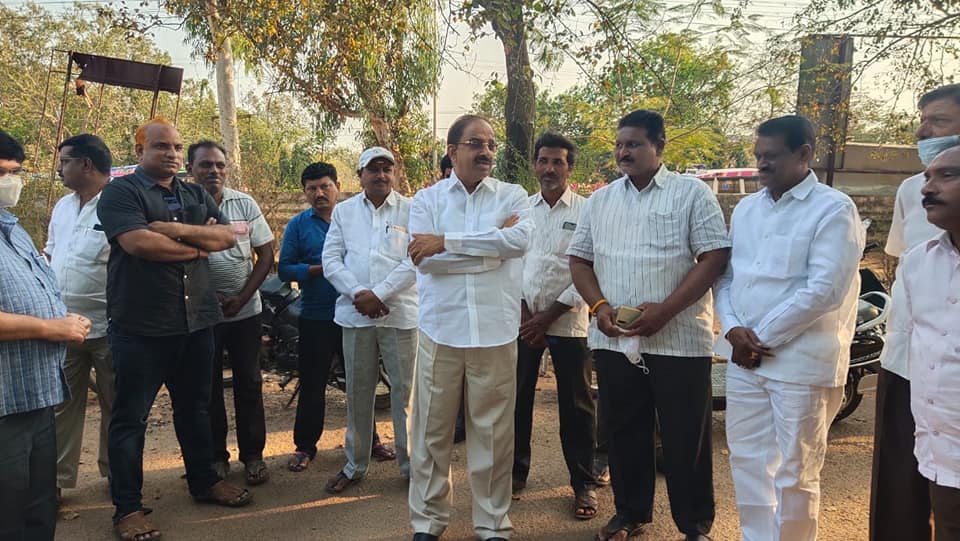 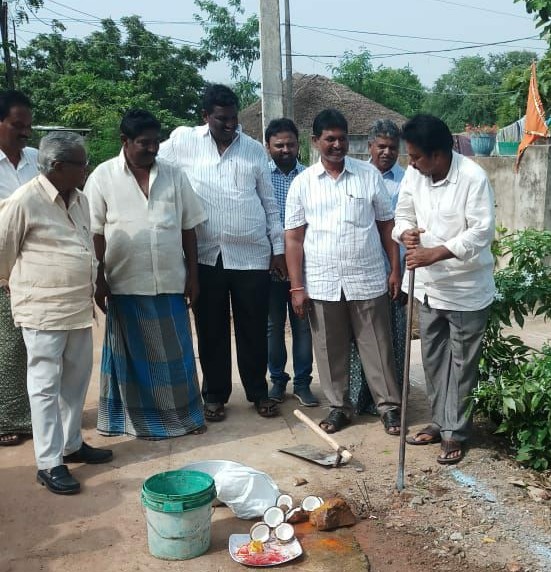 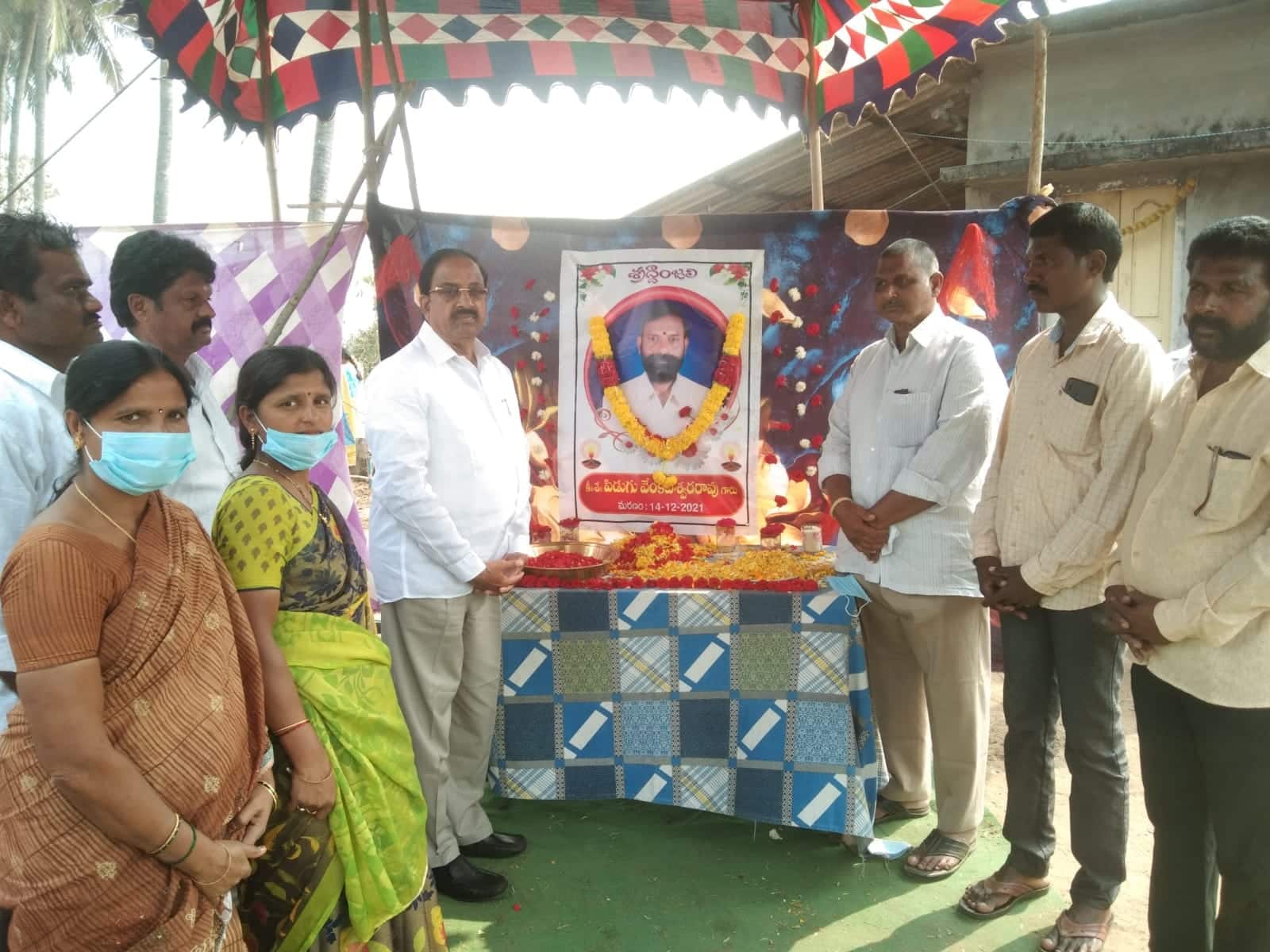 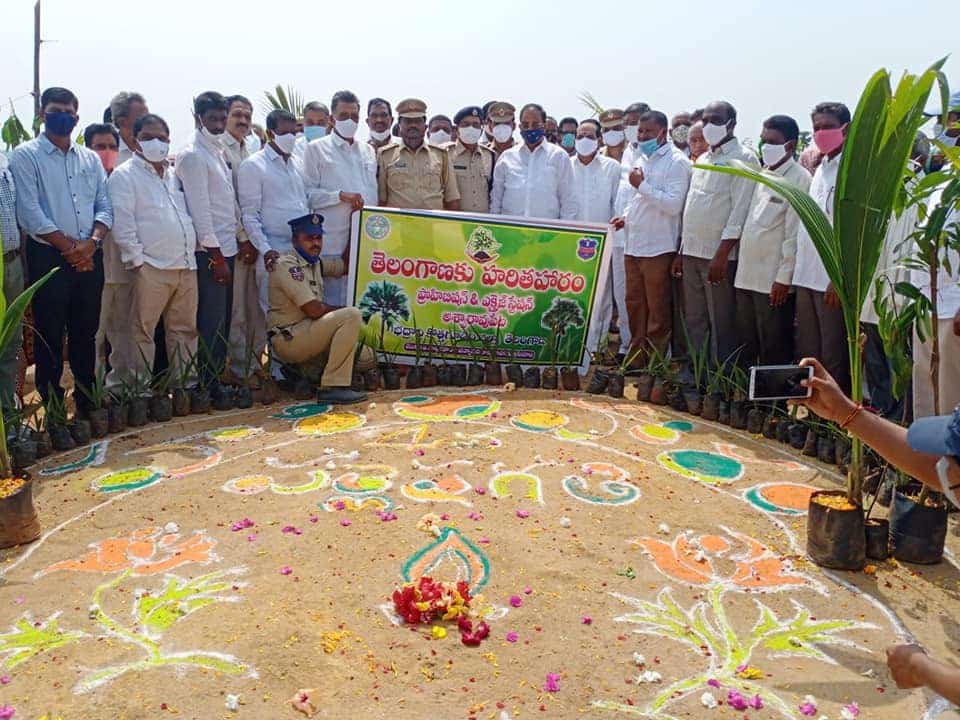 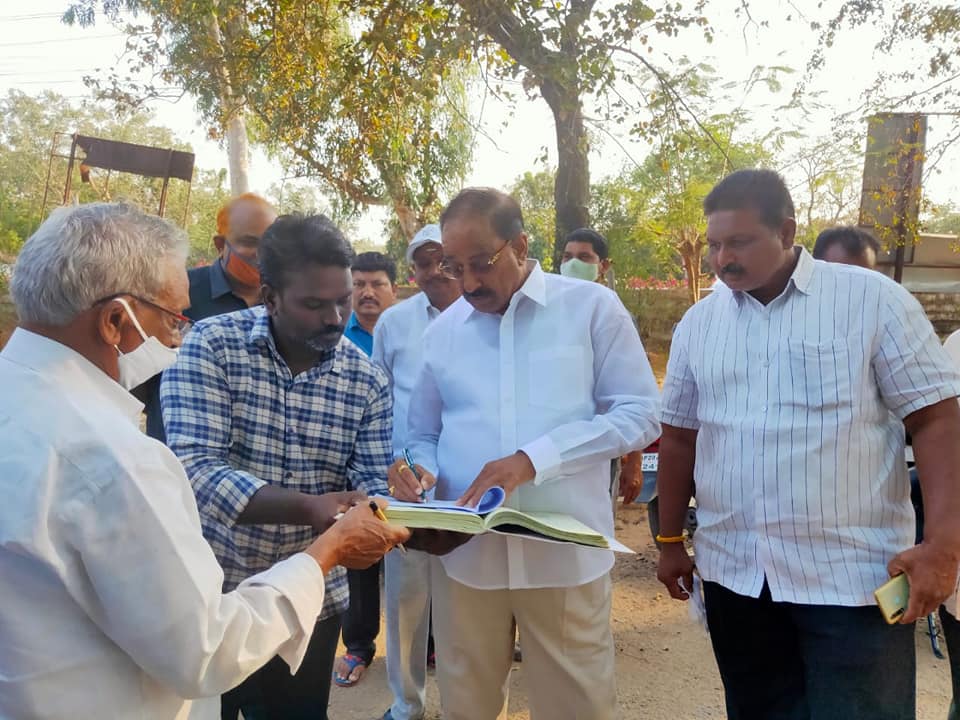 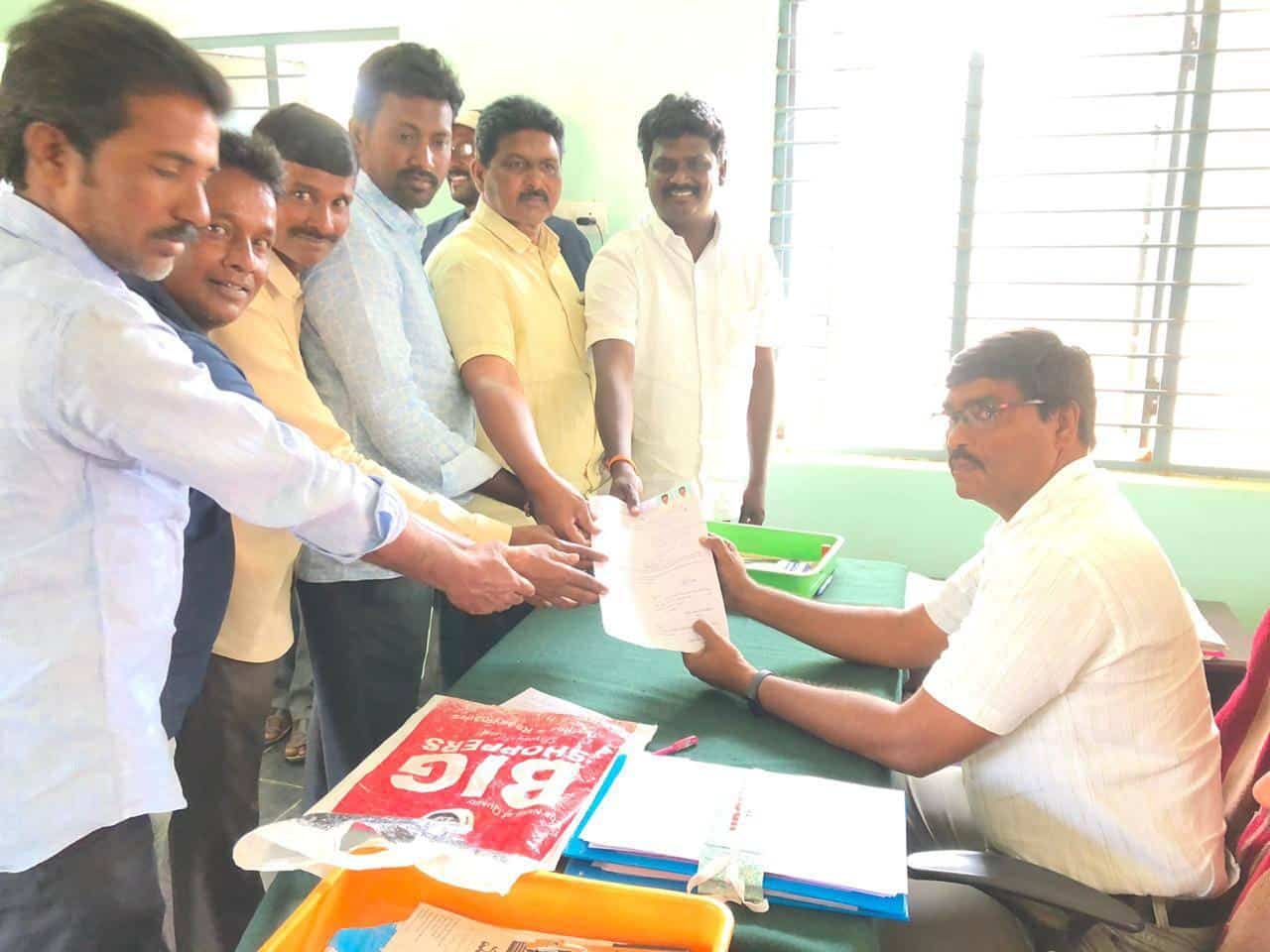 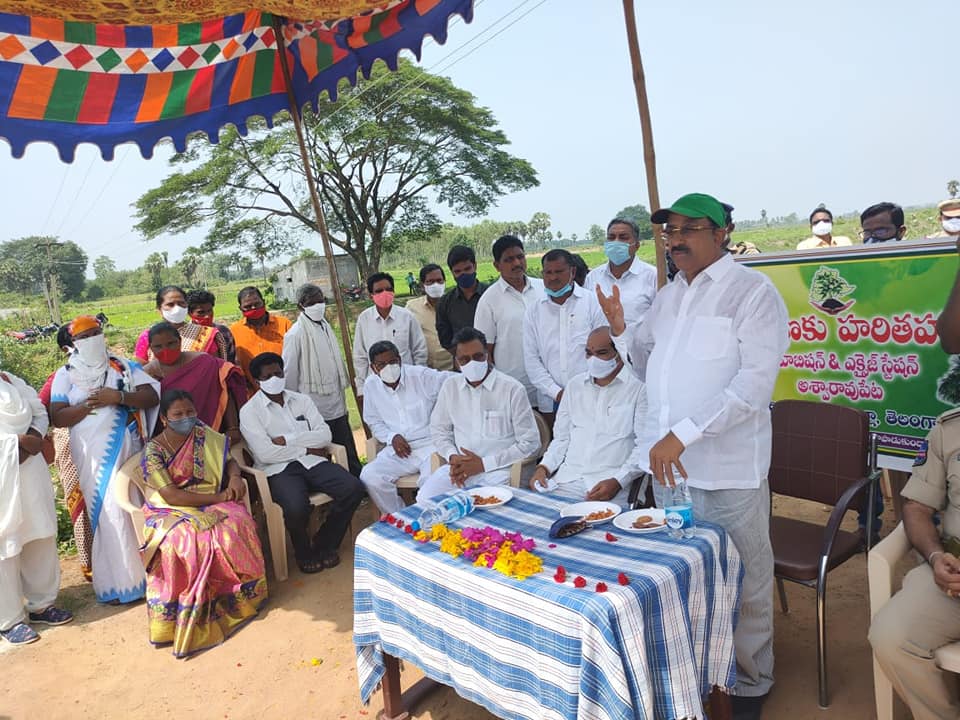 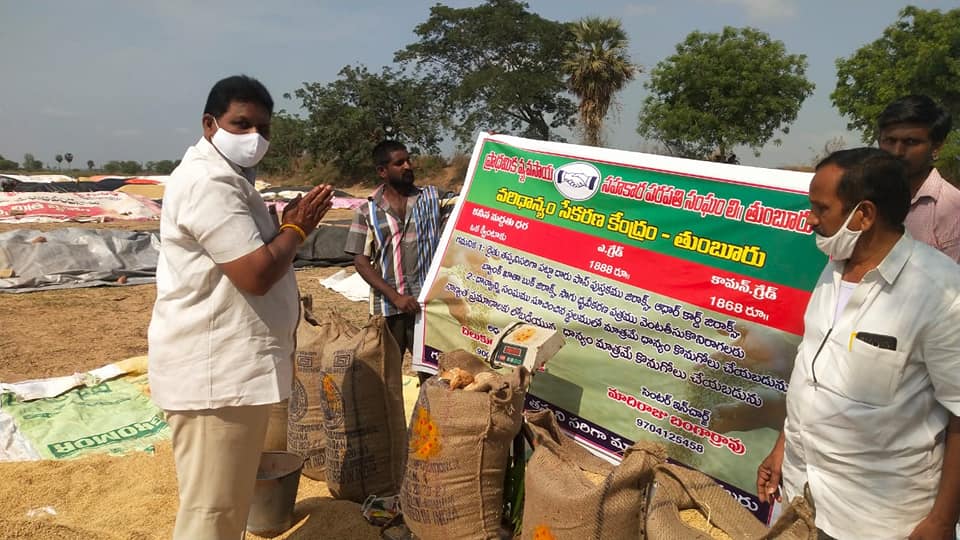 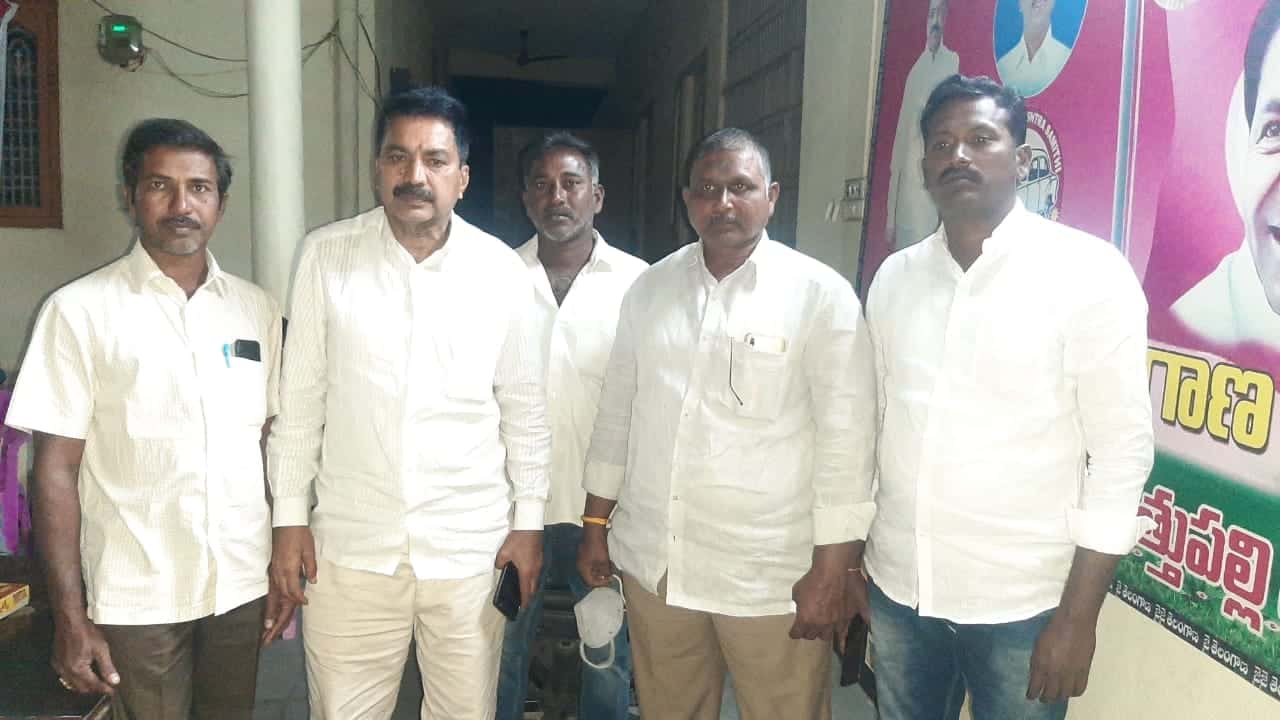 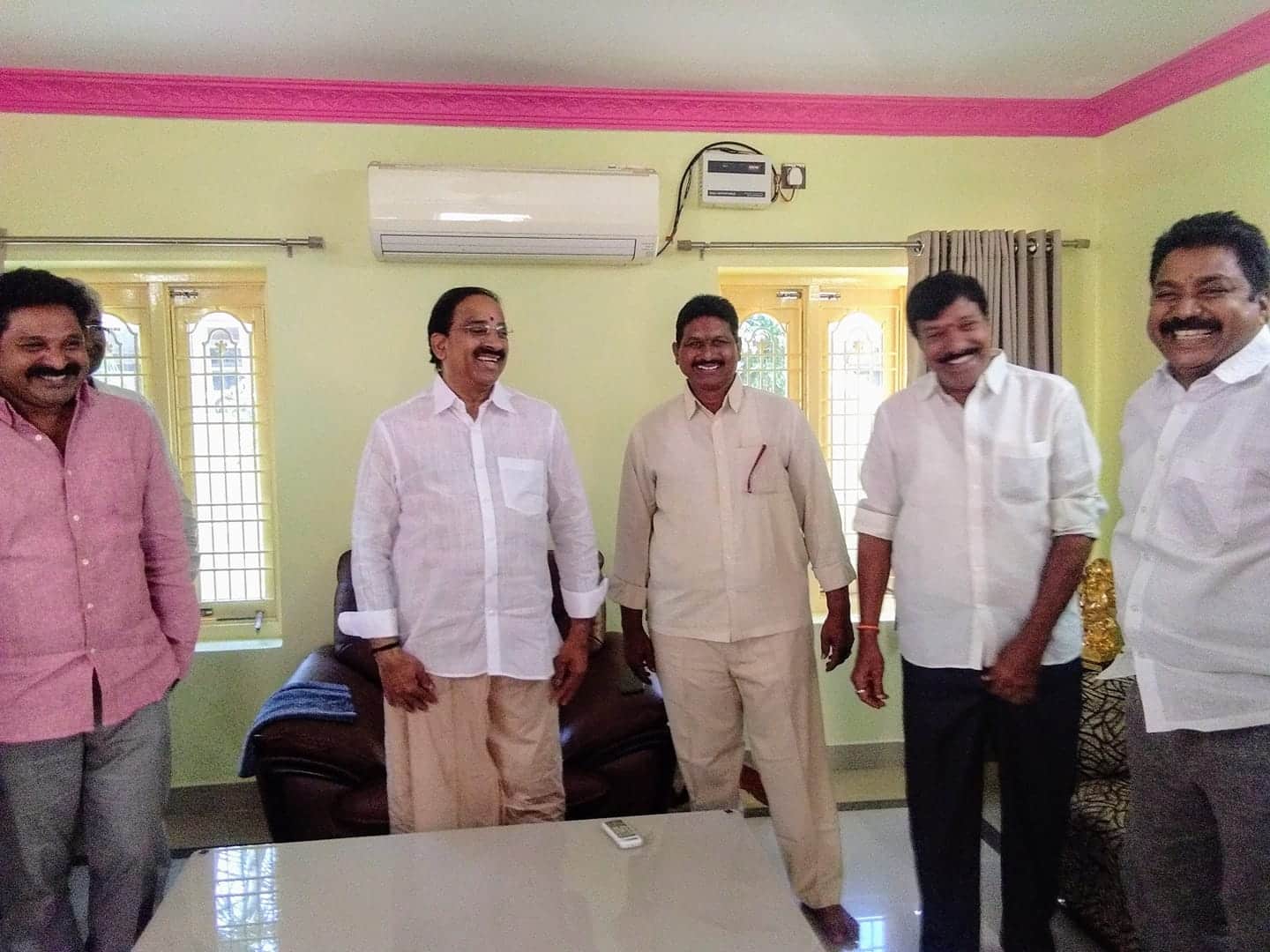 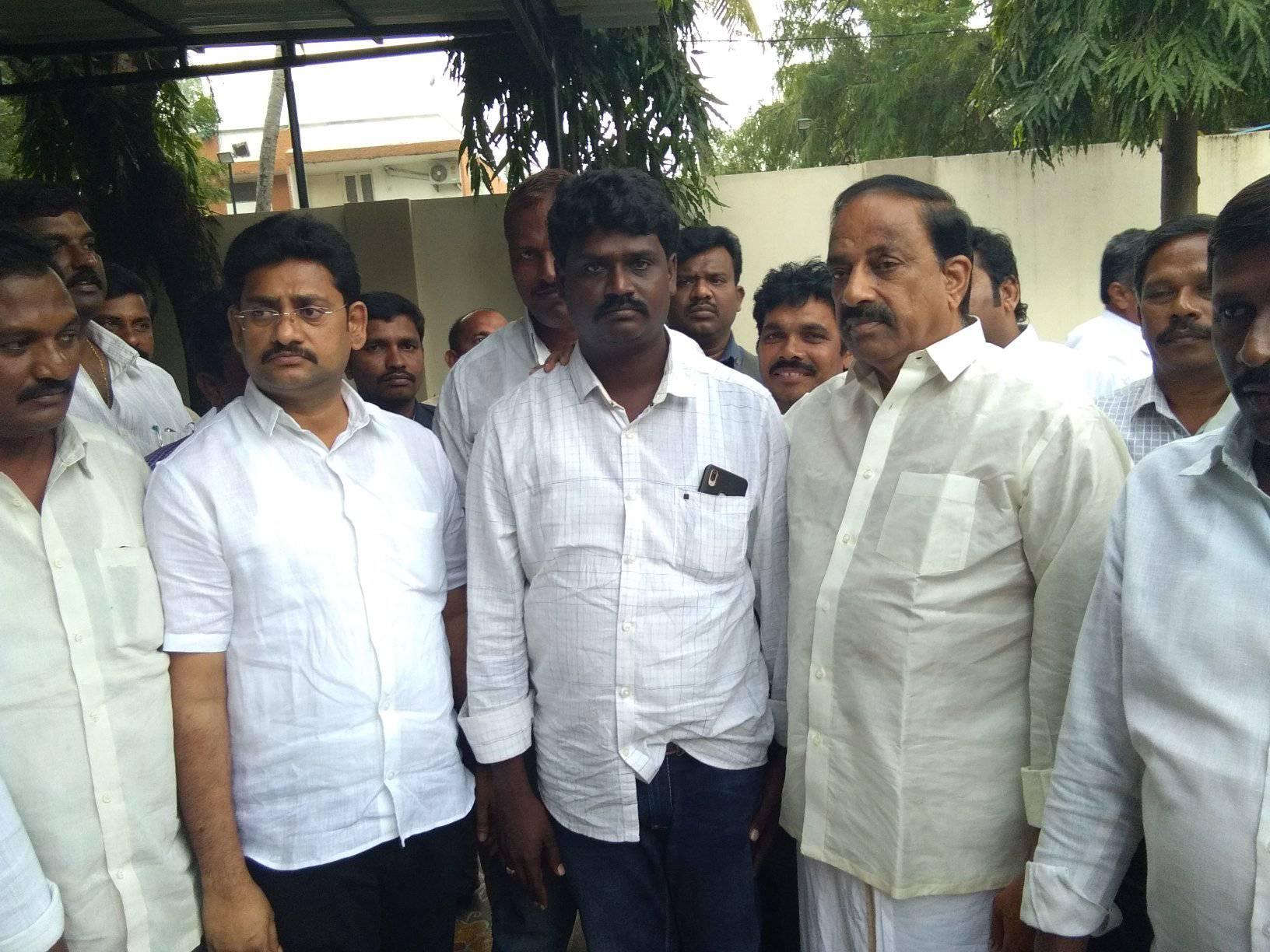 of Sadasivunipalem from the TDP