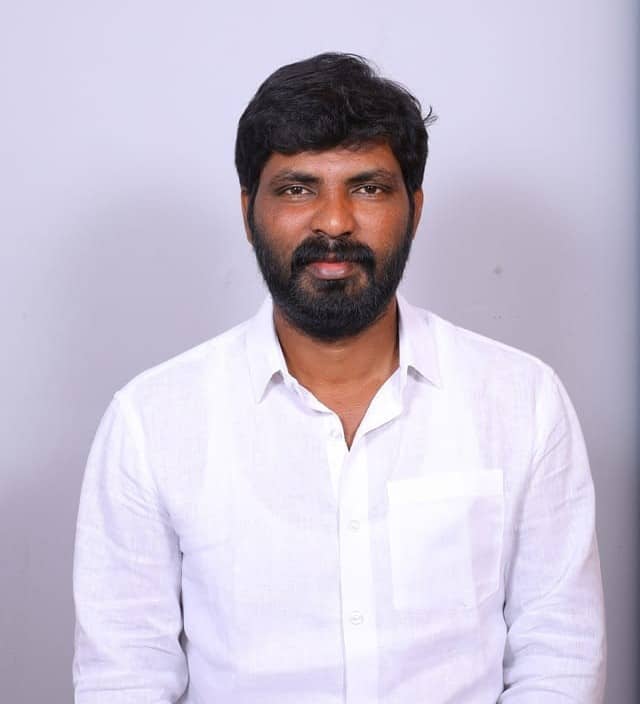 Vijay Kumar Reddy is the YSRTP District Parliament Co-Convenor of Nagarkurnool. He was born on 11th June 1983 to the couple Galreddy and Lakshmamma in Chowdrapalle village.

In 1988, Vijay Kumar Reddy completed his schooling at ZP Boys high school, located at Achampet. He earned Intermediate from Pragathi junior college in 2000. In 2003, Vijay Kumar graduated with a Degree from Govt degree college, Osmania University.

In 2013, He took charge and served as Mandal President of Vangoor and performs his duties in order to fulfill his roles and responsibilities. Although growing politically, on the one hand, is working hard for the welfare of the people with the positions assigned to him simultaneously working as a Social Activist to be closer in terms of service to the people on the other. He succeeds as a Member of the District Preparatory Committee from Nagarkurnool.

For his constant dedication and commitments towards the work, in 2021 the party uplifted his position as a YSRTP District Parliament Co-Convenor of Nagarkurnool in the state of Telangana.

-YSR Telangana Party state youth wing working committee members and youths from Shadnagar flocked to the ‘BC Athma Gowrava Sabha’ jointly inaugurated by YSR Telangana party chief YS Sharmila in Mahabubnagar under the patronage of Seelam Sreenu. Speaking on the occasion, Seelam Sri said that it was very happy Sharmila to fight against the injustice being done to BCs in the state of Telangana. He said that YS. Sharmila is the only leader who is constantly fighting over the issues of the downtrodden. The event was attended by YSRTP Active Leader Vijay Kumar Reddy leaders Santosh, Bhaskar, and others.

-During the pandemic, Vijay Kumar gave his contribution to the poor as his best.

-Vijay Kumar put effort even during the Covid second wave. 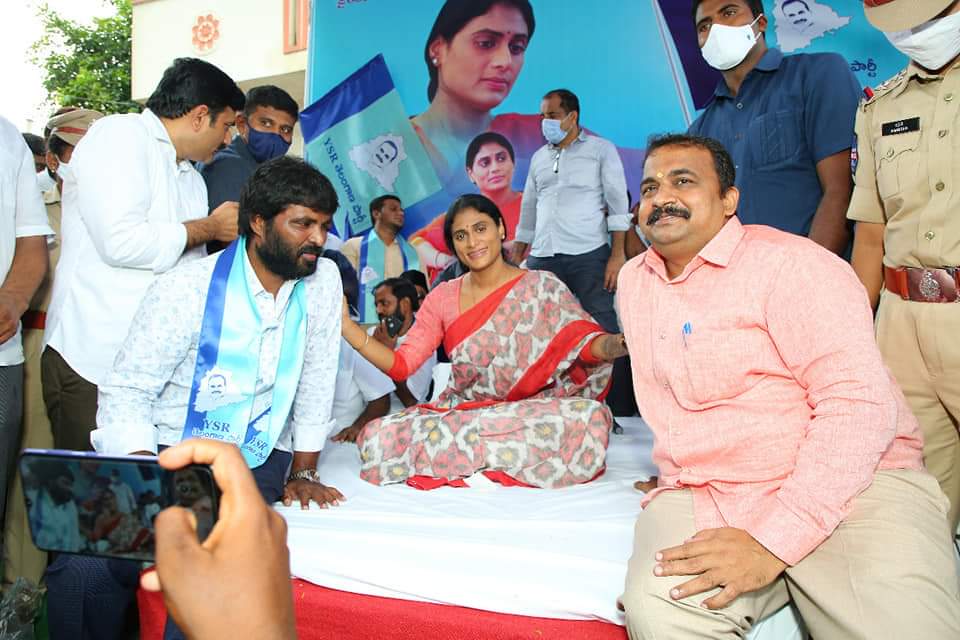 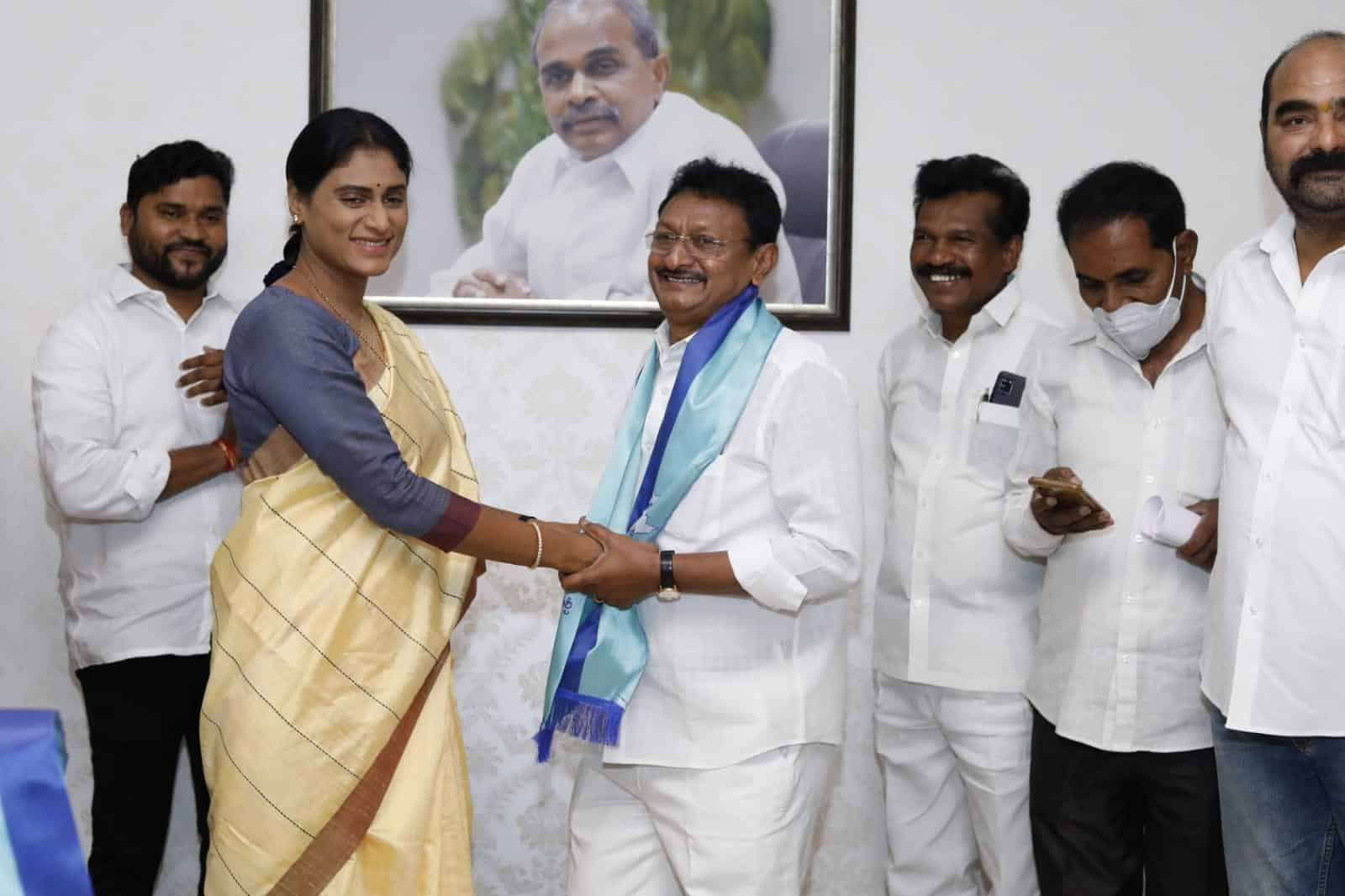 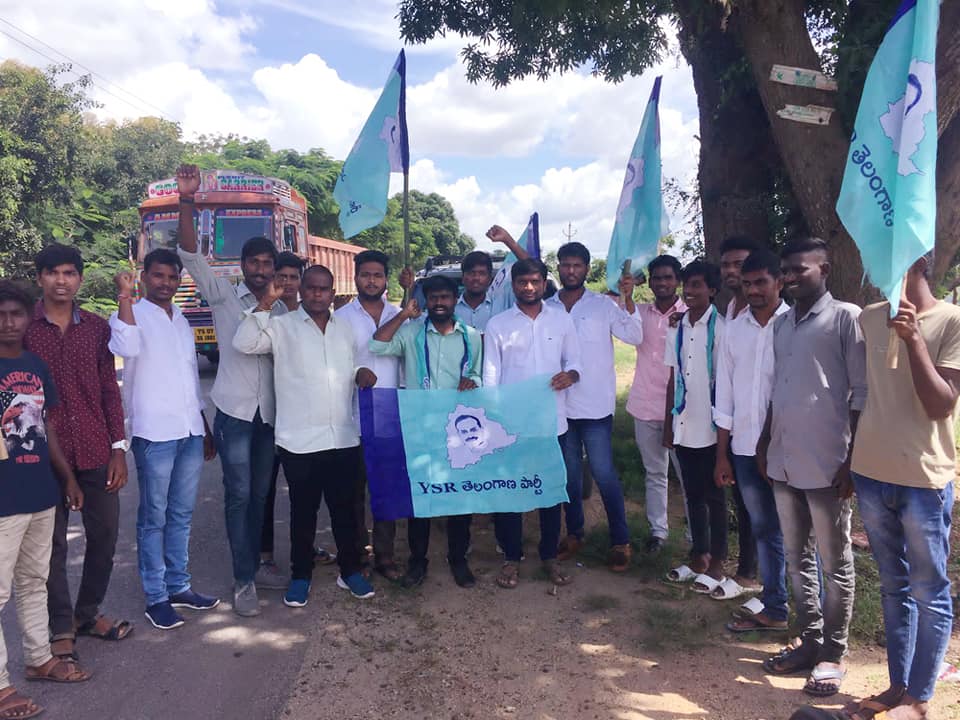 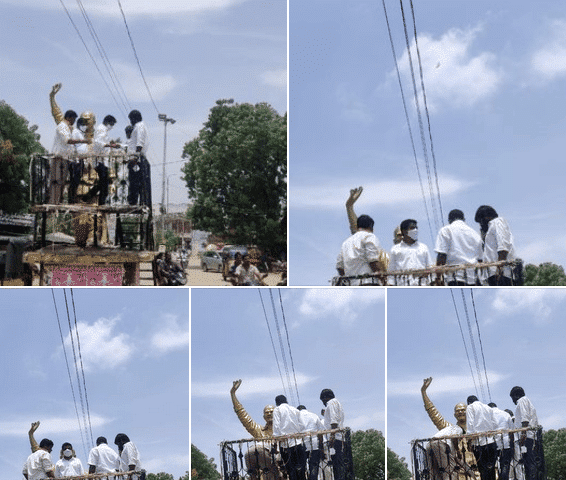 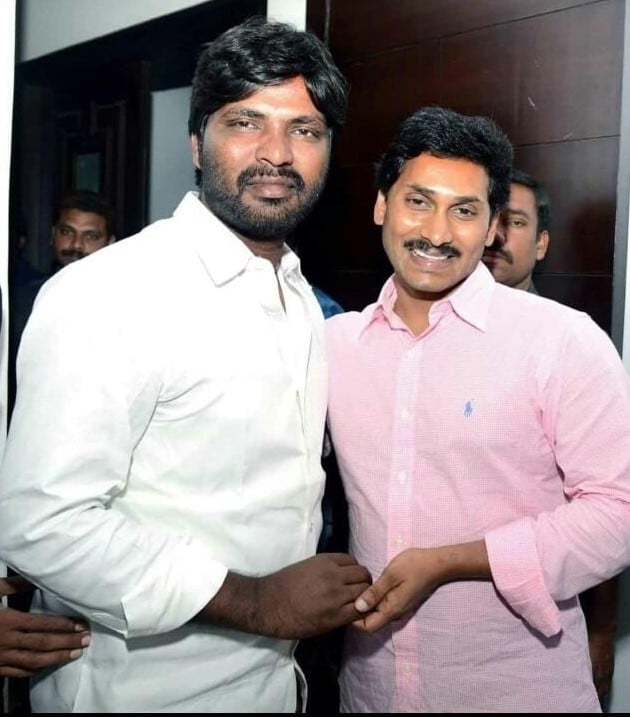 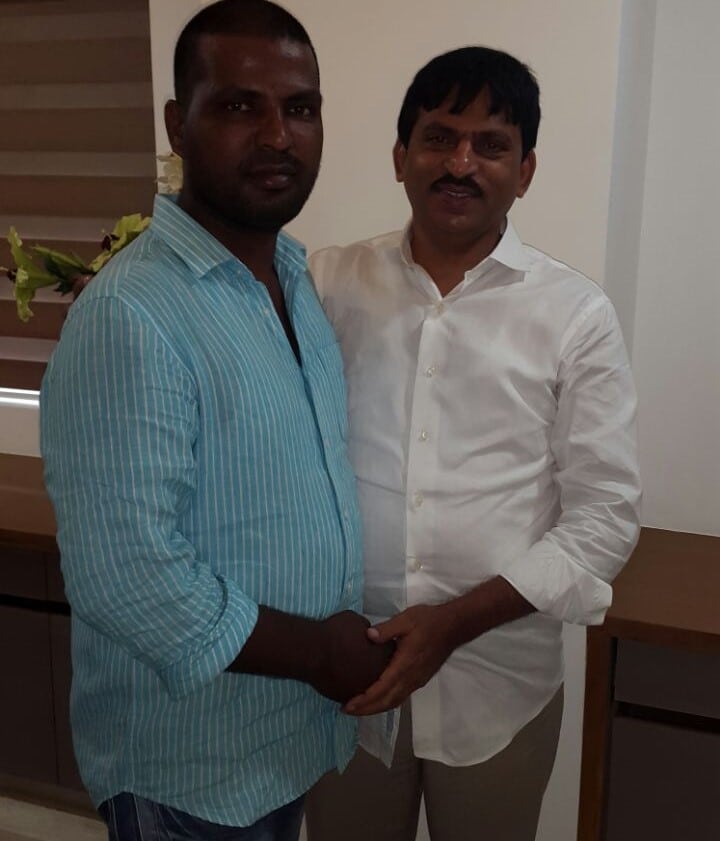 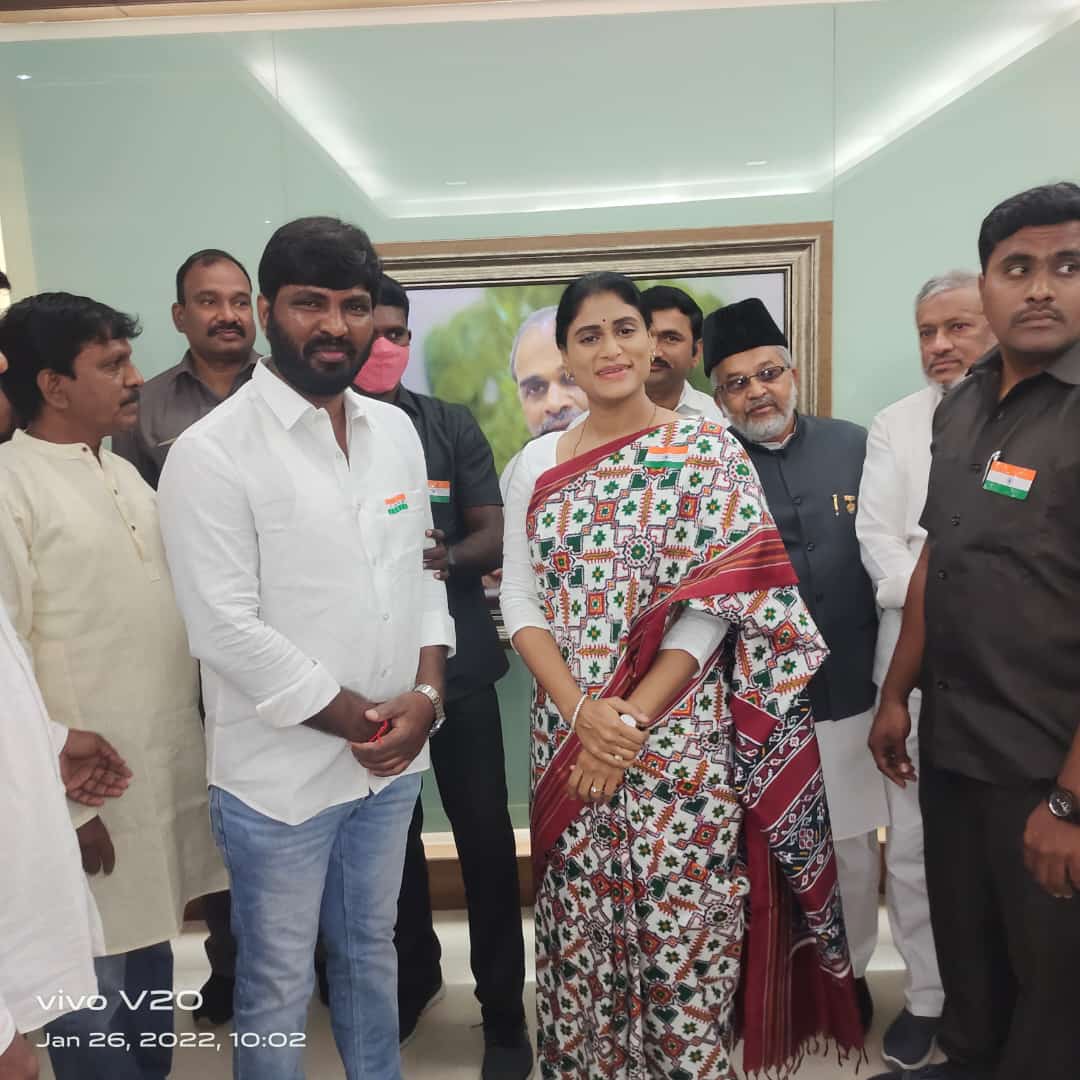 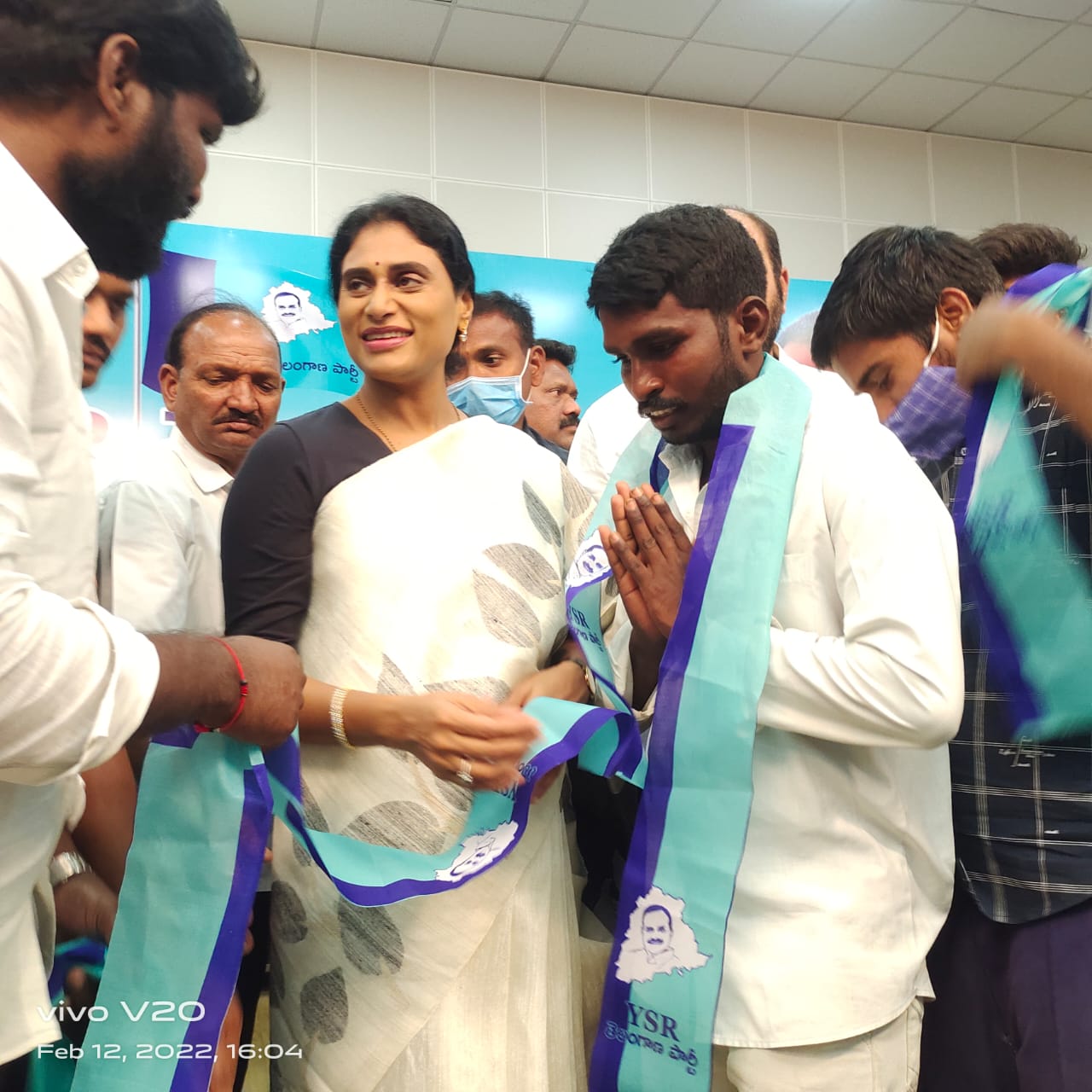 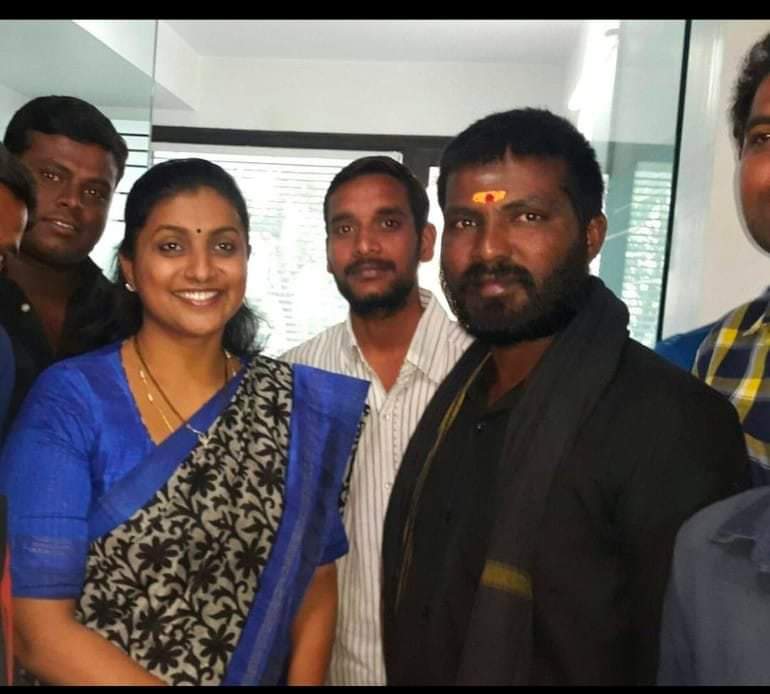 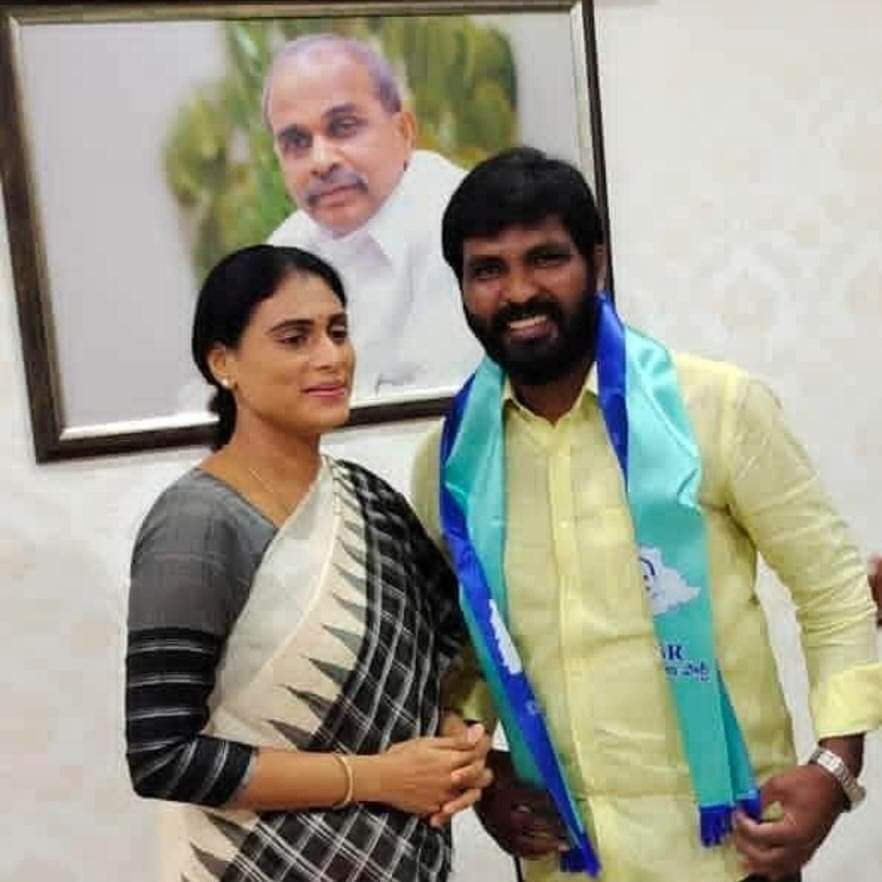 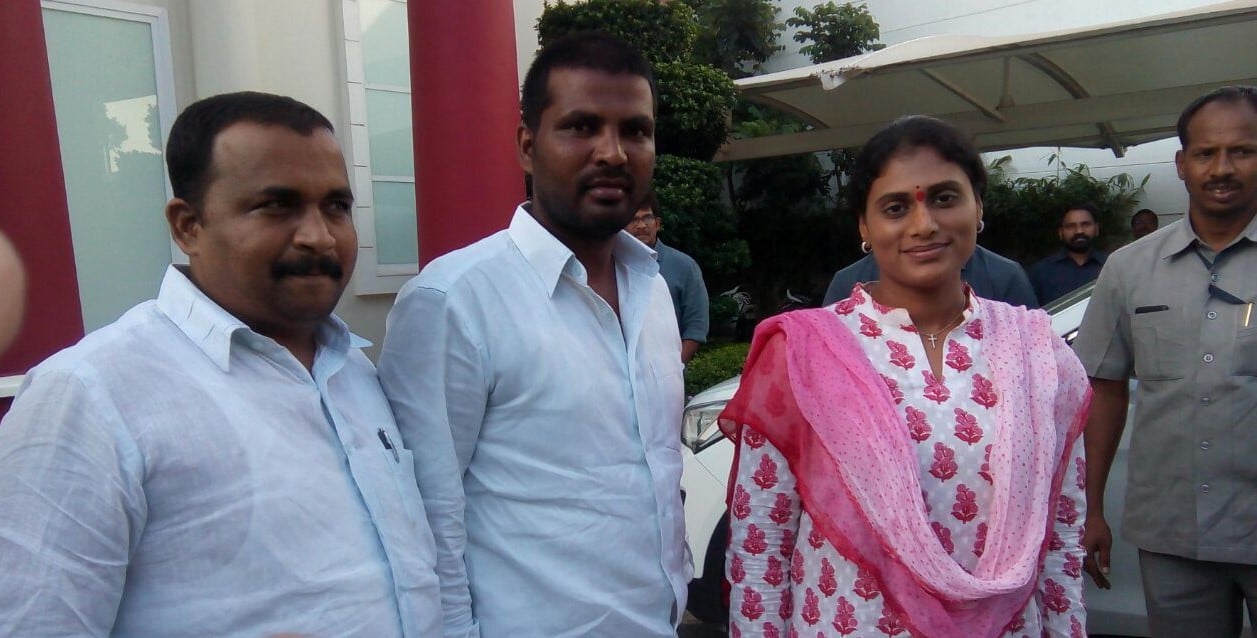 The authorities invited the youth who joined the YSRTP party with the party Scarf. 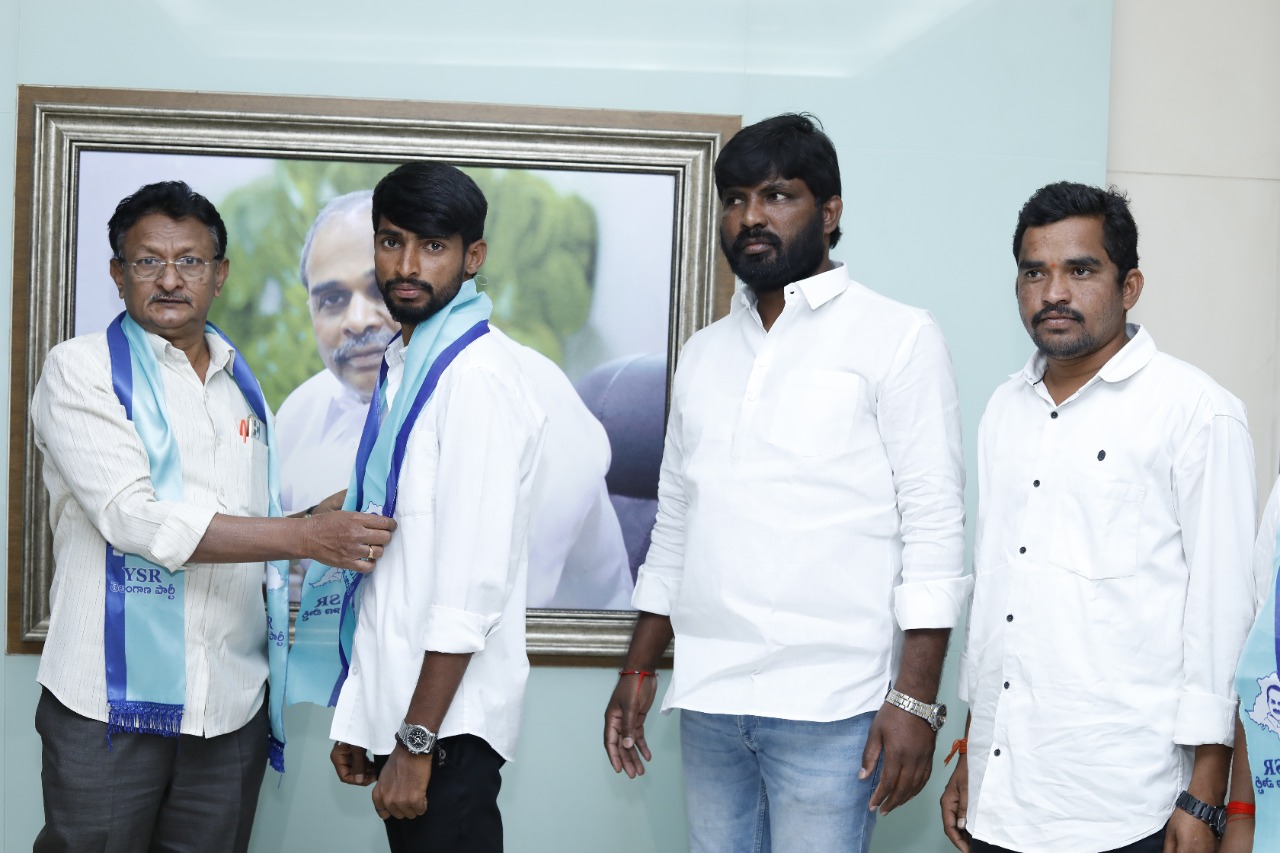 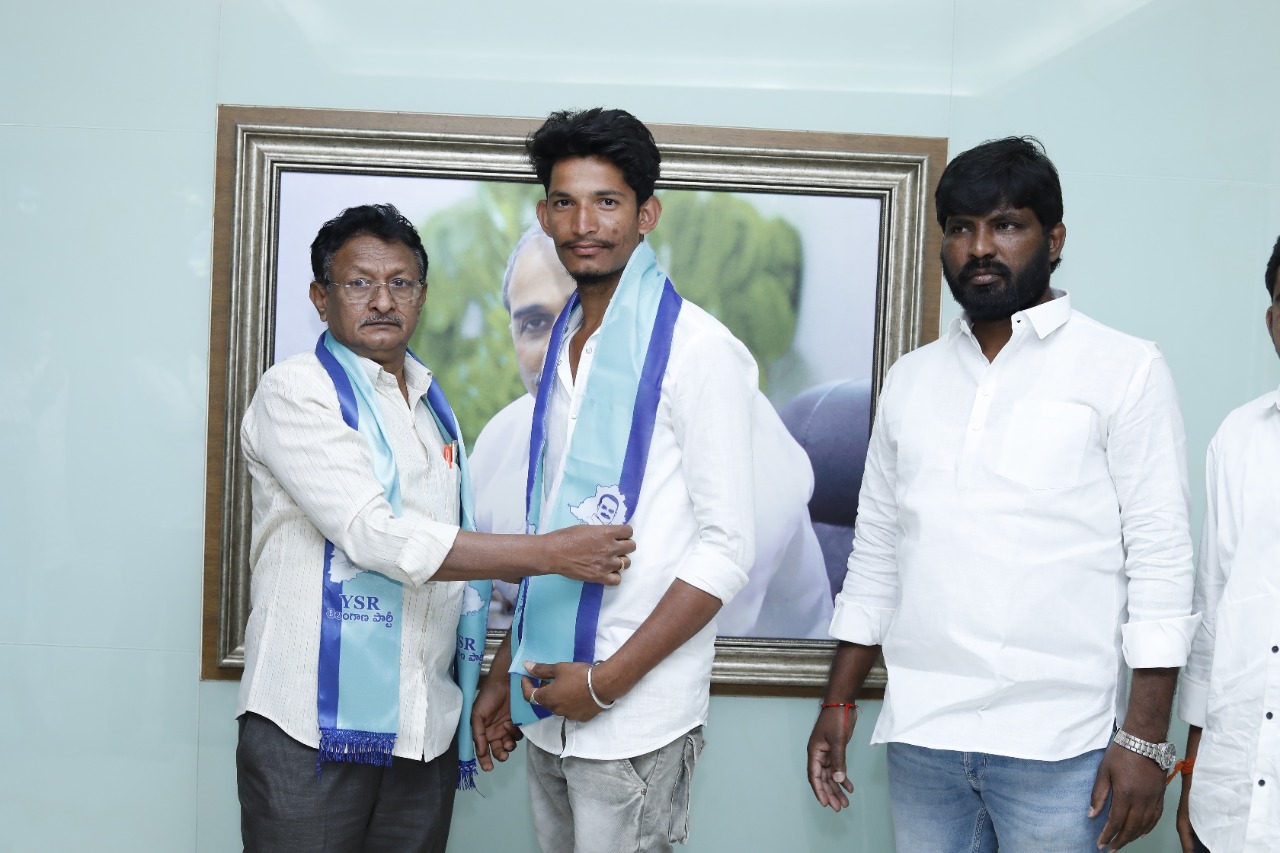 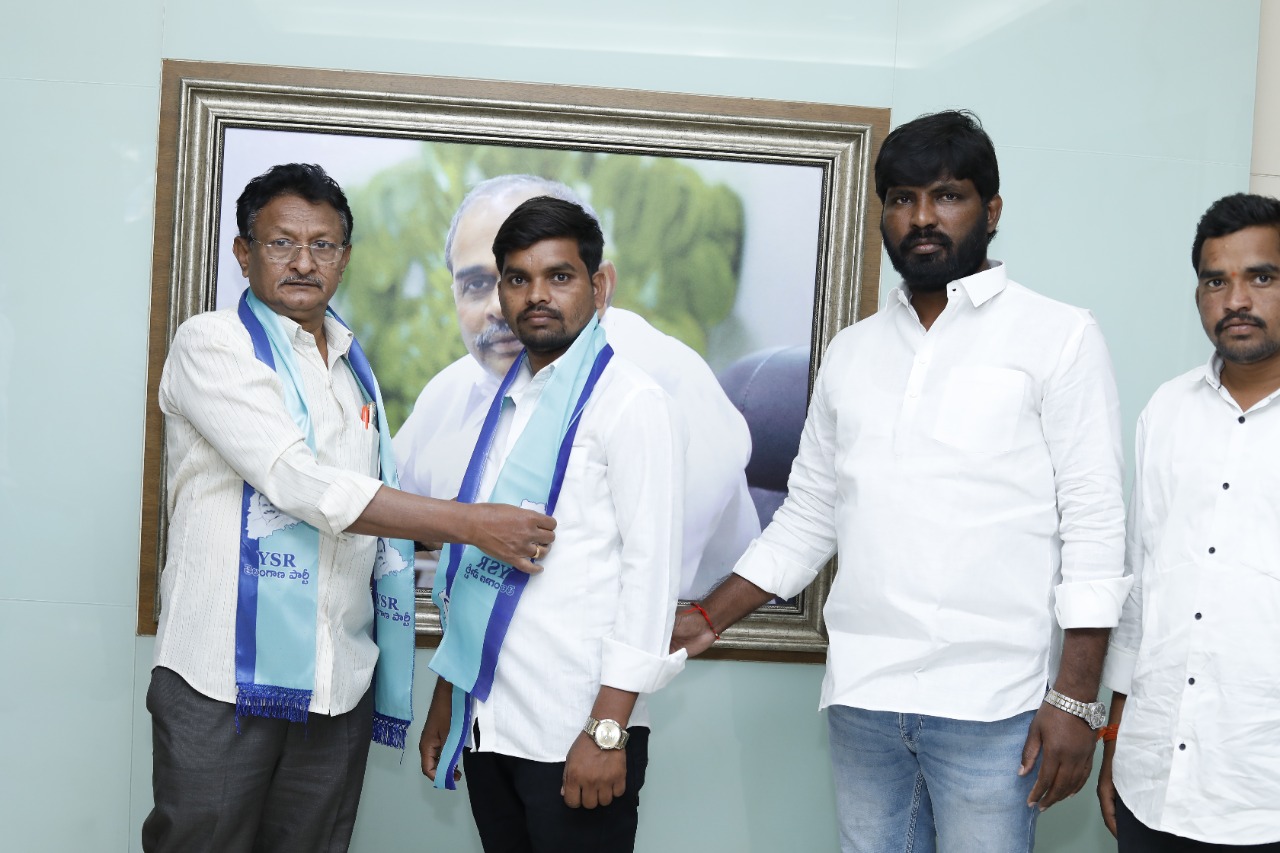 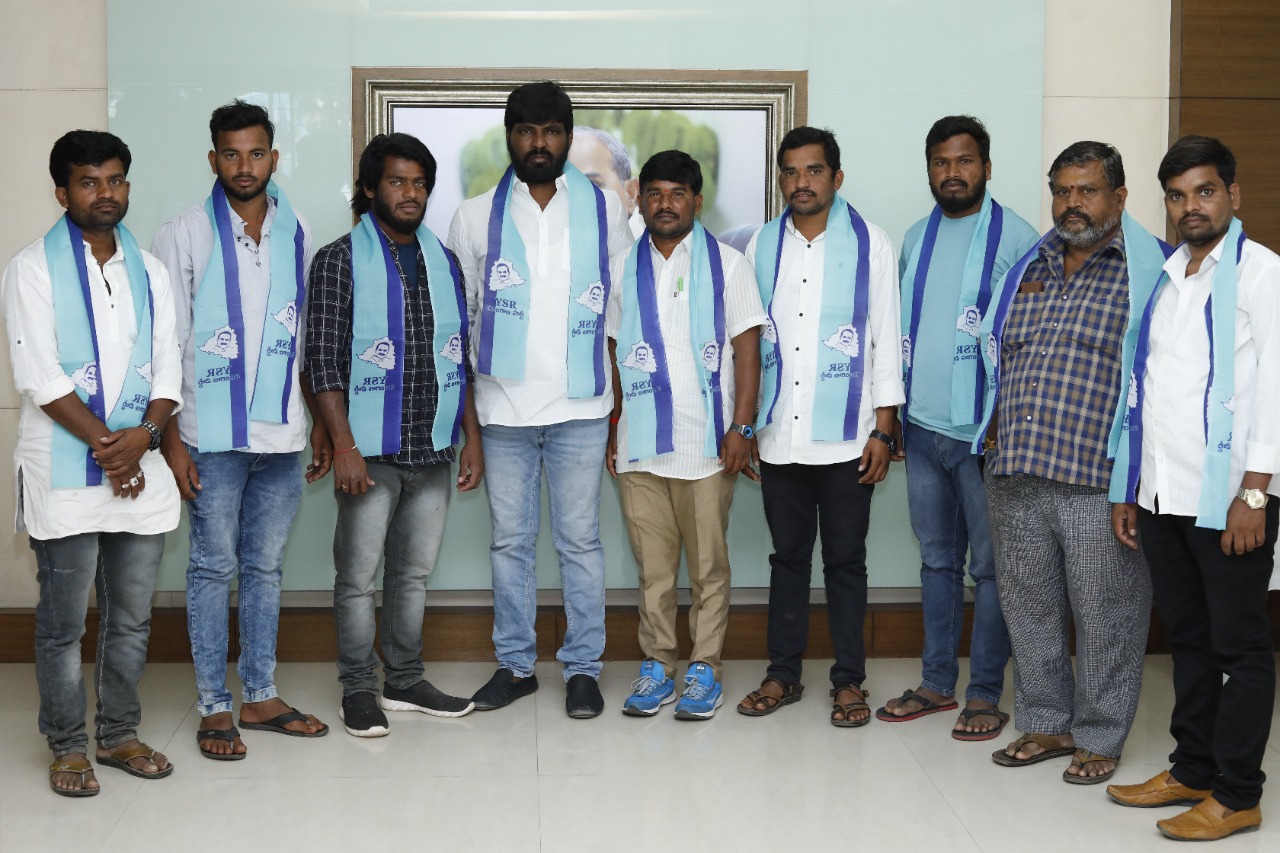 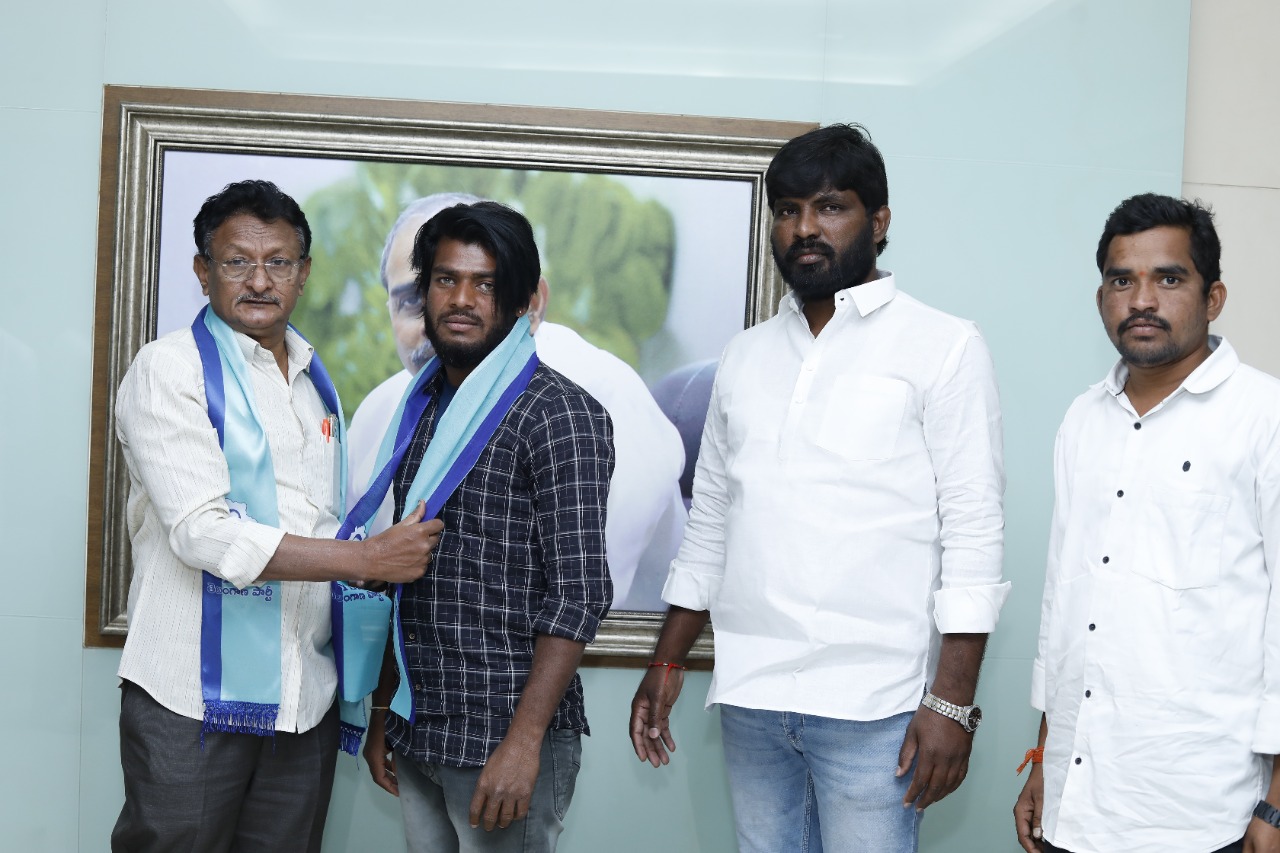 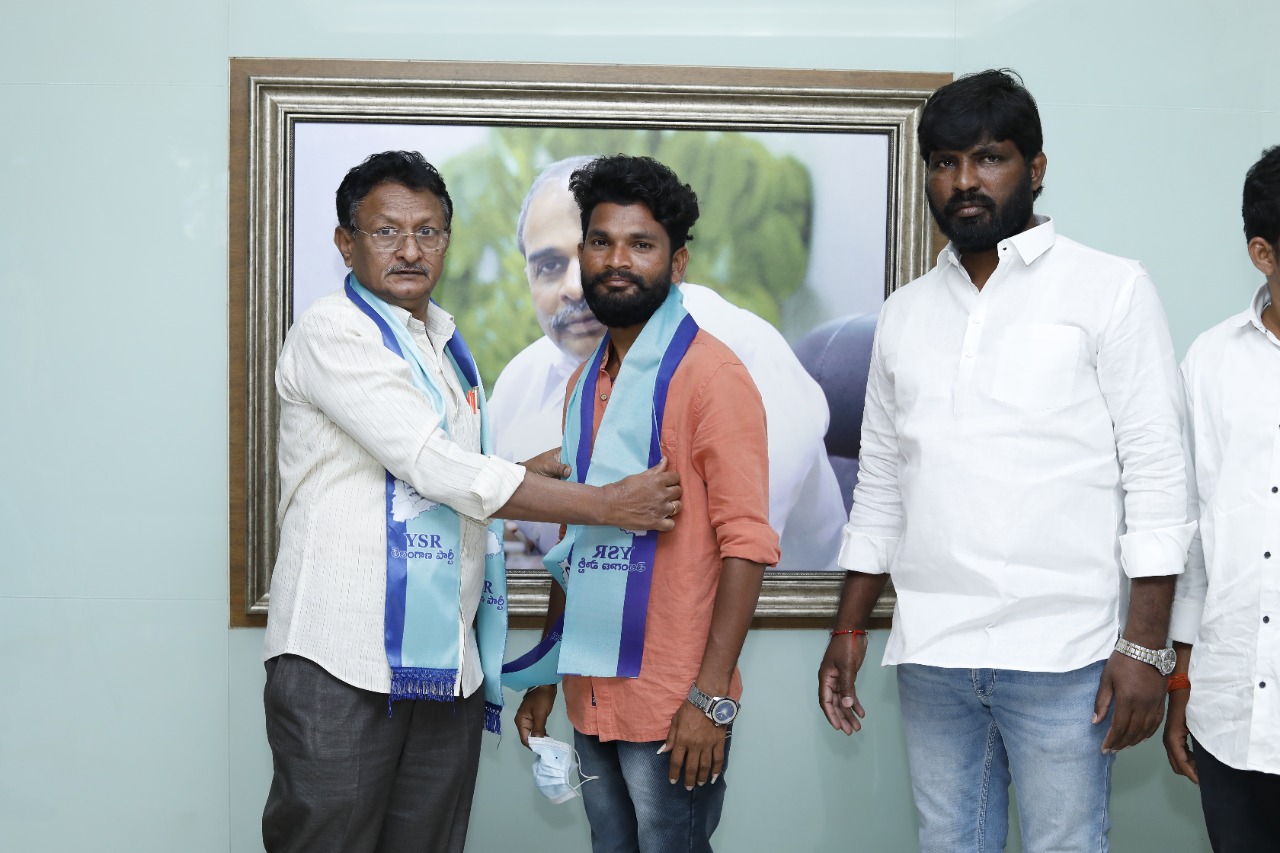 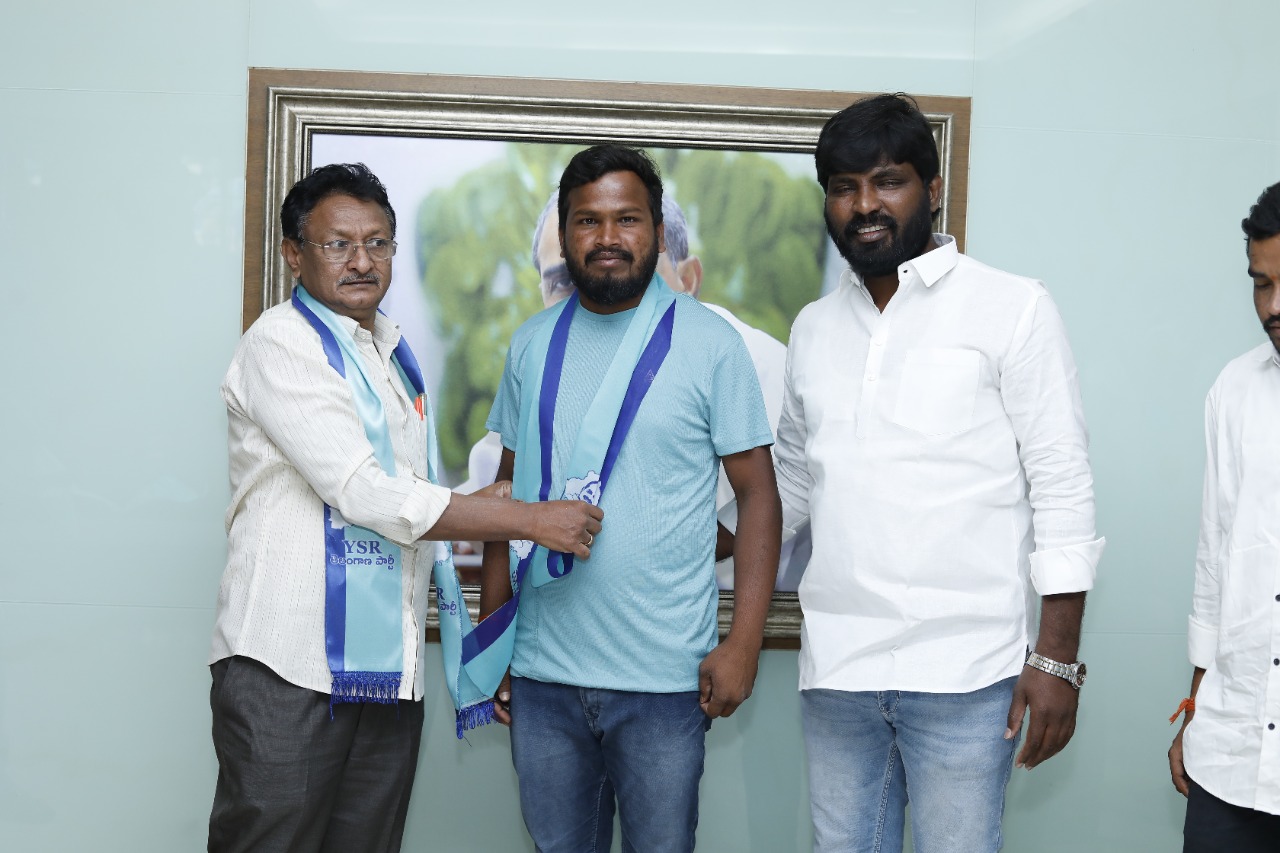 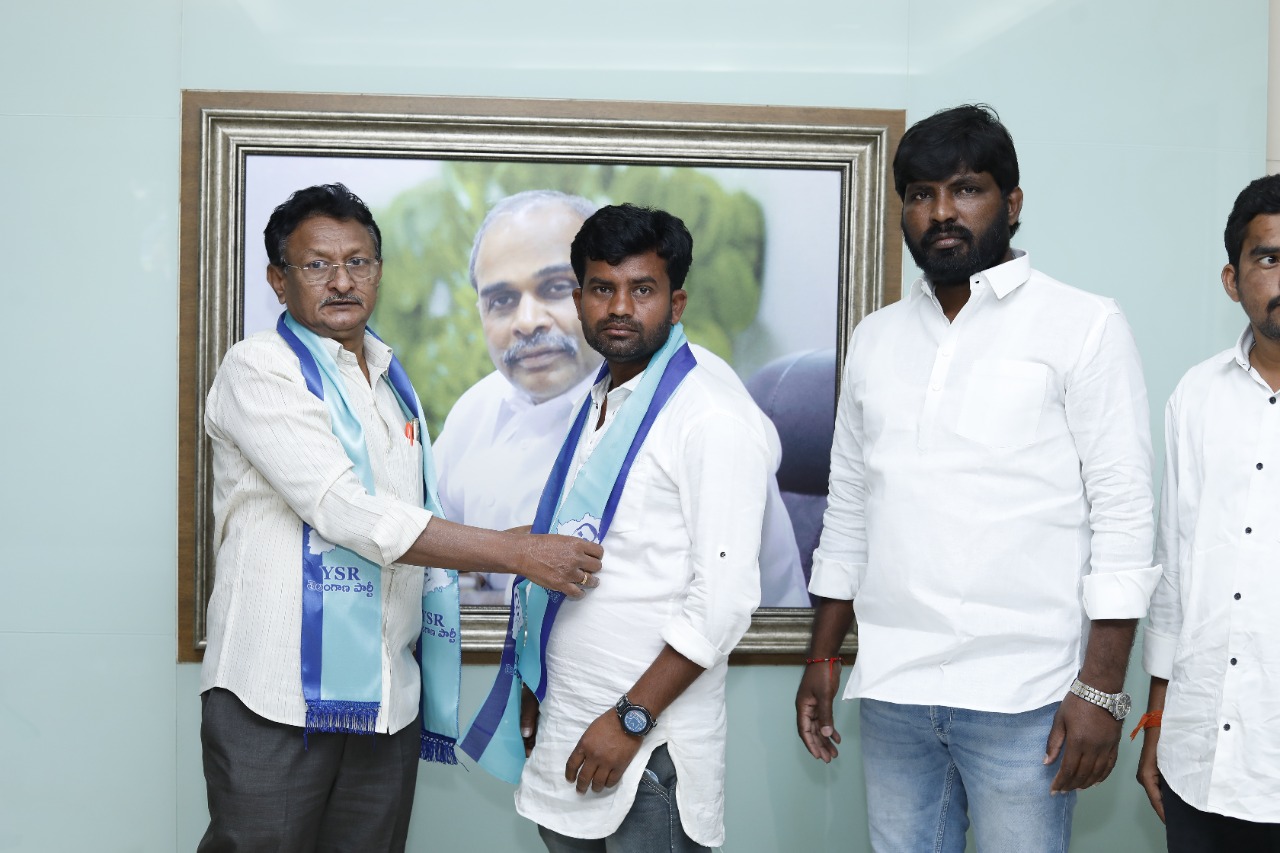 with a Degree from Govt degree college, Osmania University

through the YSR Telangana Party(YSRTP)

Member of the District Preparatory Committee