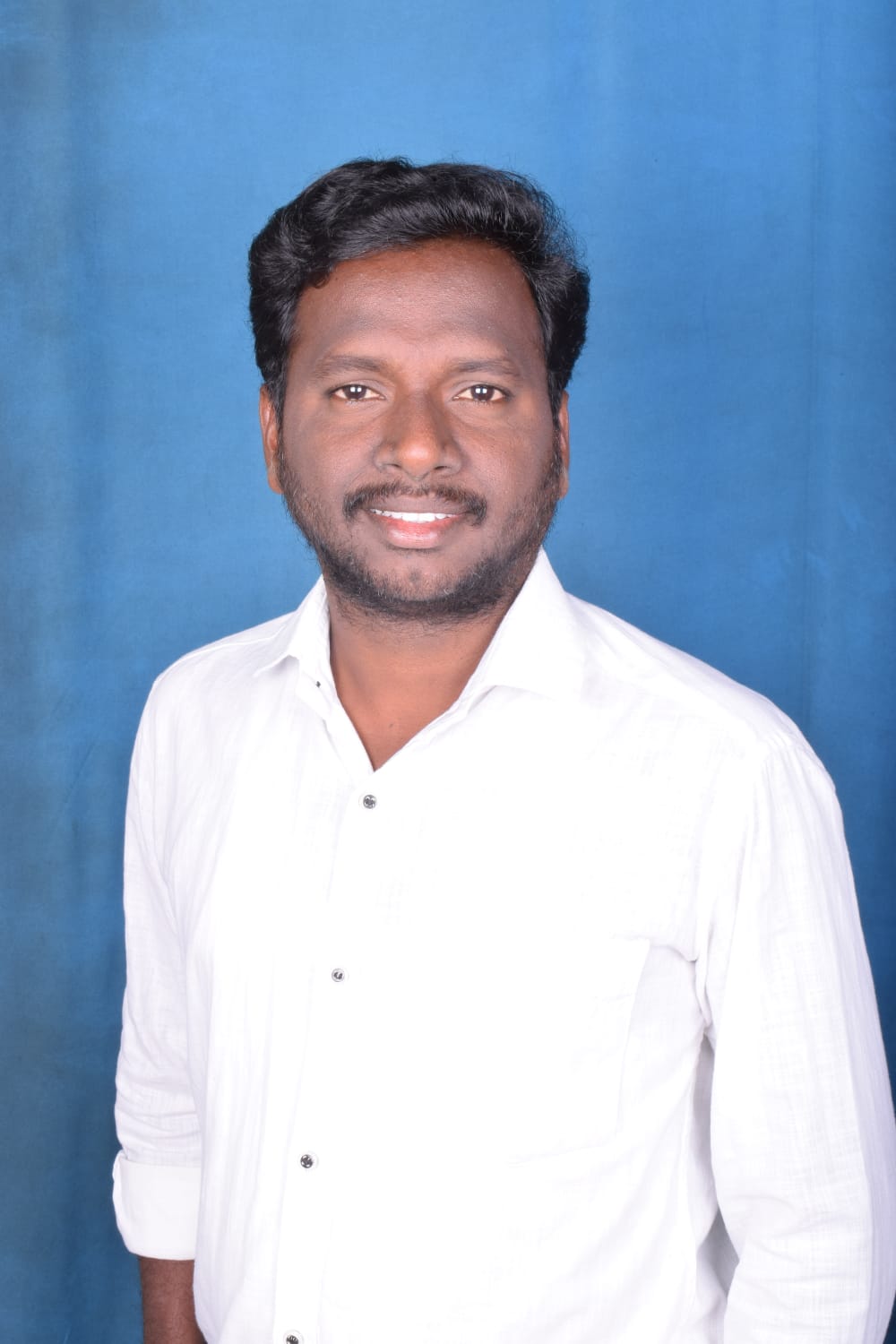 Alapati Vijay Jagun is the Booth Convenor and YSRCP Local Leader of Peteru, Repalle Mandal. He was born on 06-June-1985 in Peteru. His parents were Adeiah and Jayapradha.

In 2000, Vijay completed his schooling at SKVS high school and earned Intermediate from SMKRM junior college located at Repalle. In 2005, Vijay graduated with a degree B.Sc from Tenali Gupta college. Vijay gets into higher education with his Post Graduation in 2008. In 2011, he attained B.Ed from RC college.

He was a Lecturer by his profession.

In 2008, Vijay started his political career with the Yuvajana Sramika Rythu Congress Party(YSRCP). He contributed to each activity as an Active Member. Within a short period of time, he was recognized as a strong leader who strived for the welfare of the people. He was selected as YSRCP Local Leader.

his efforts and hard work.

. Reddy, who is contesting as MPTC from Peteru village, was supported by Vijay and party leaders. Vijay fought for ST people who are underground in each field and motivated them to contest several high designated posts like Sarpanch, ZPTC, etc.

He was a dedicated follower of our beloved chief minister Y.S Jagan Mohan Reddy. The party leaders, along with Vijay, would take part in every program organized by CM Jagan and give it their entire support to ensure its success.

-Vijay Jagun rendered his service to the people of Peteru village even during the corona which terrorized the whole country.

-As part of Corona prevention, he distributed masks, sanitizer bottles in the village.

-He organized the Annadhanam program in the Orphanage and distributed fruits to them.

-Vijay put his effort to serve people even during the covid second wave. 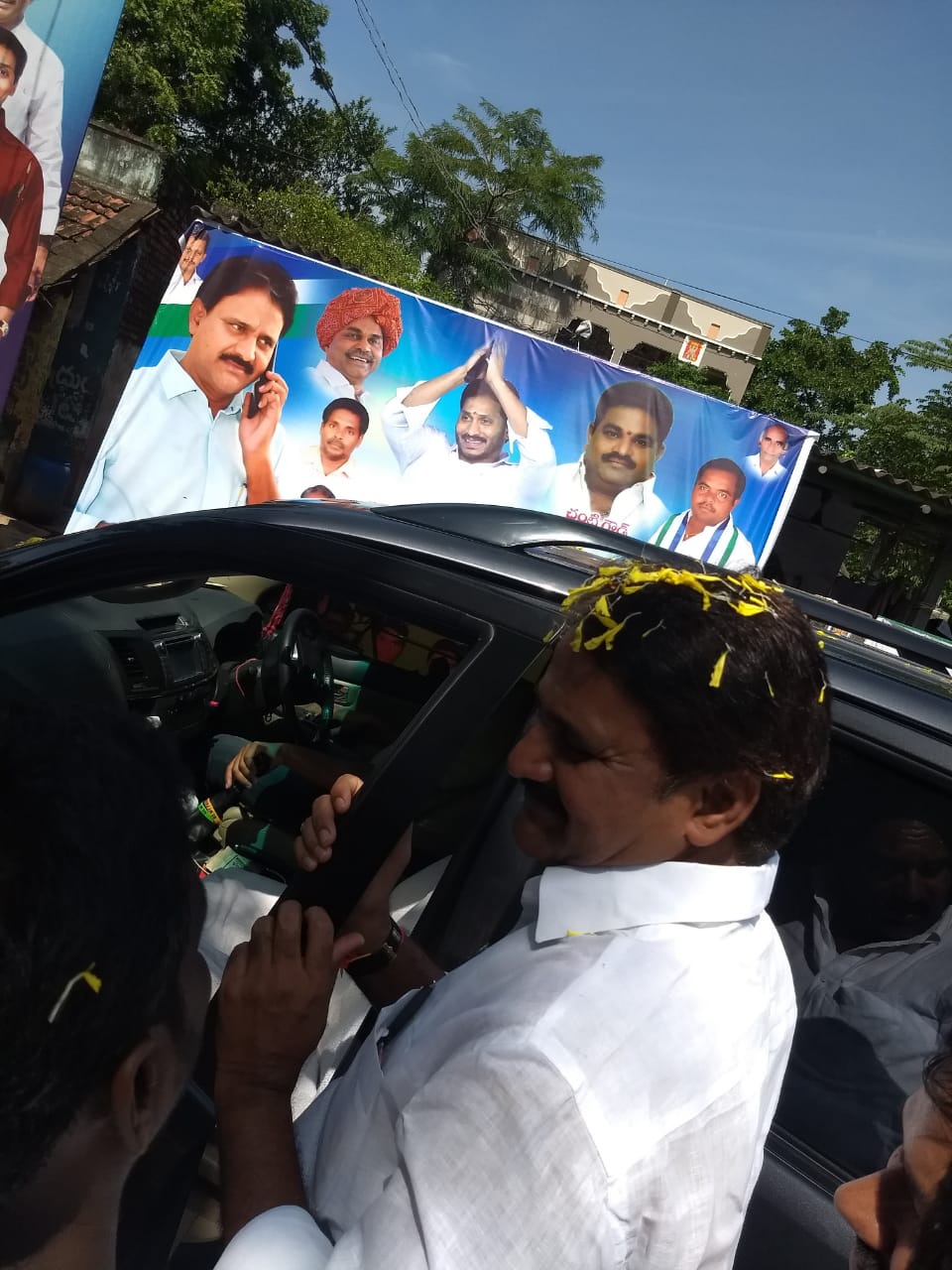 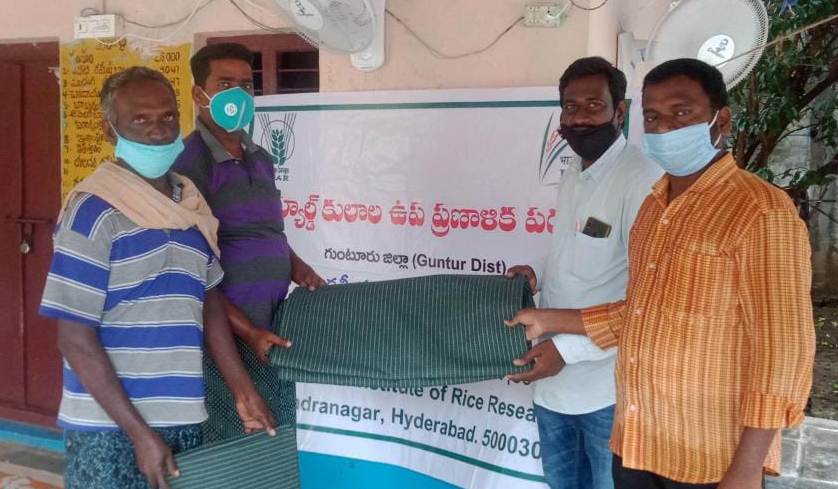 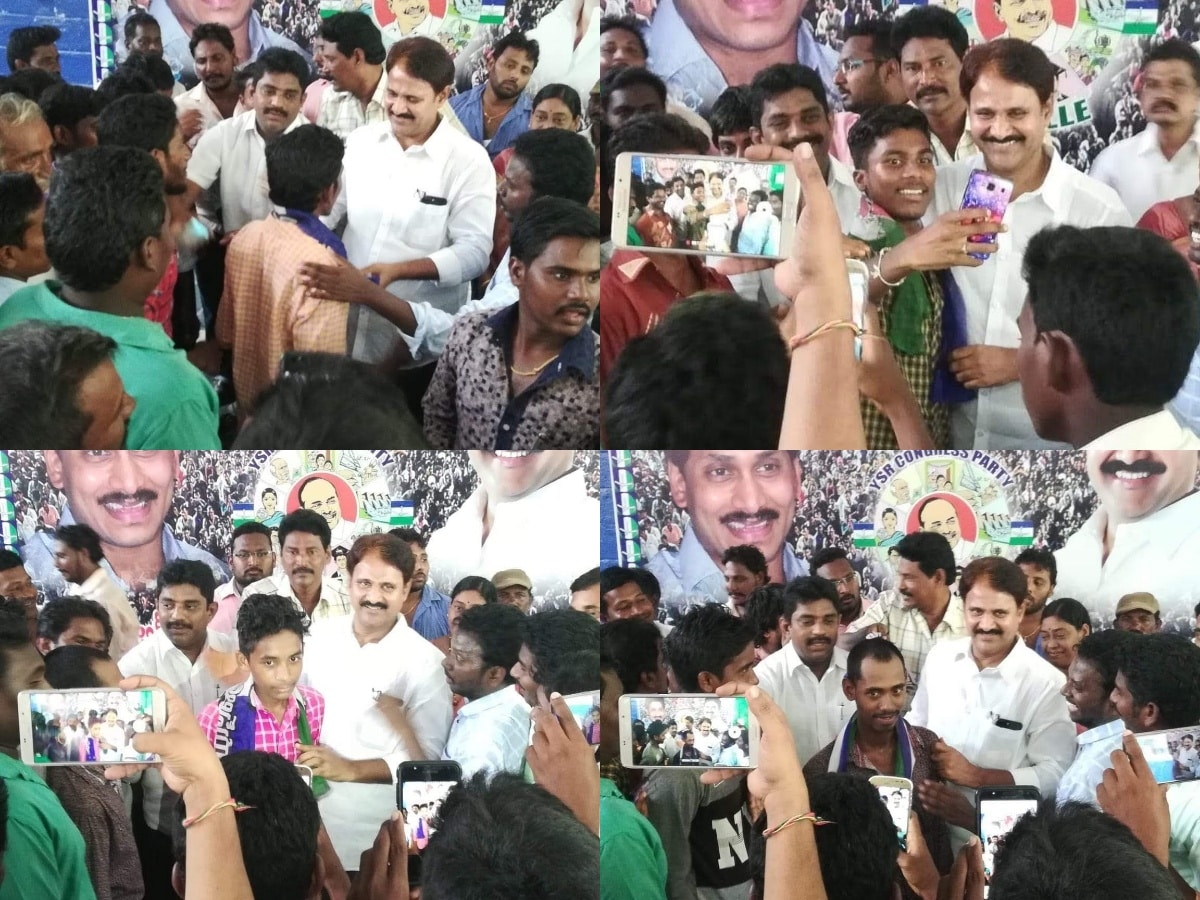 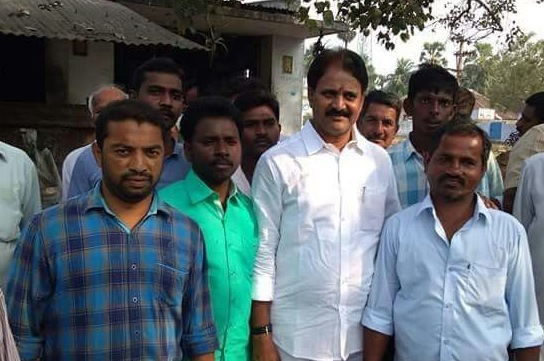 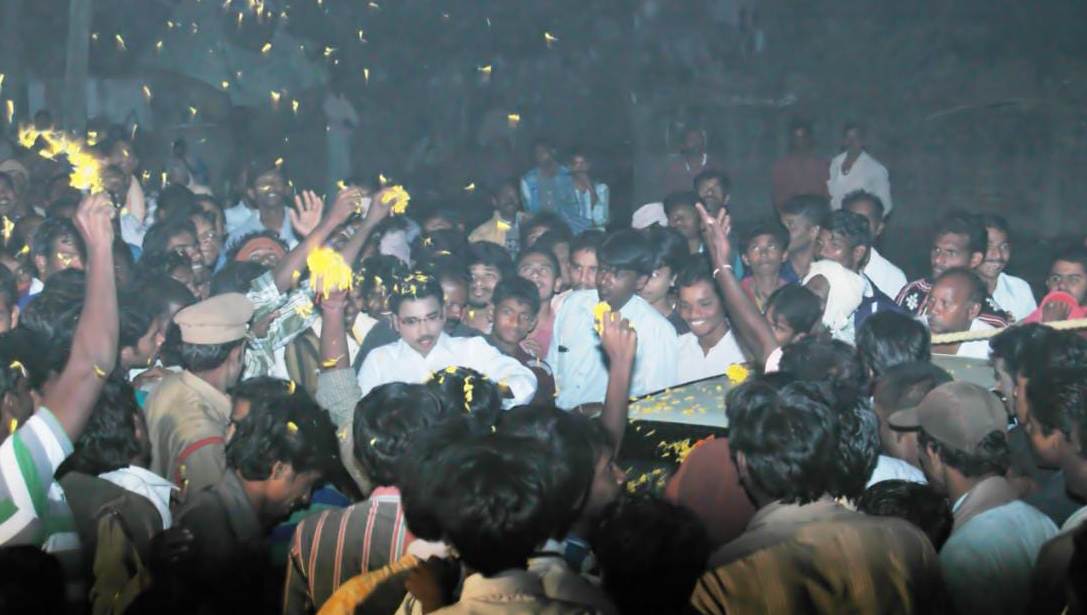 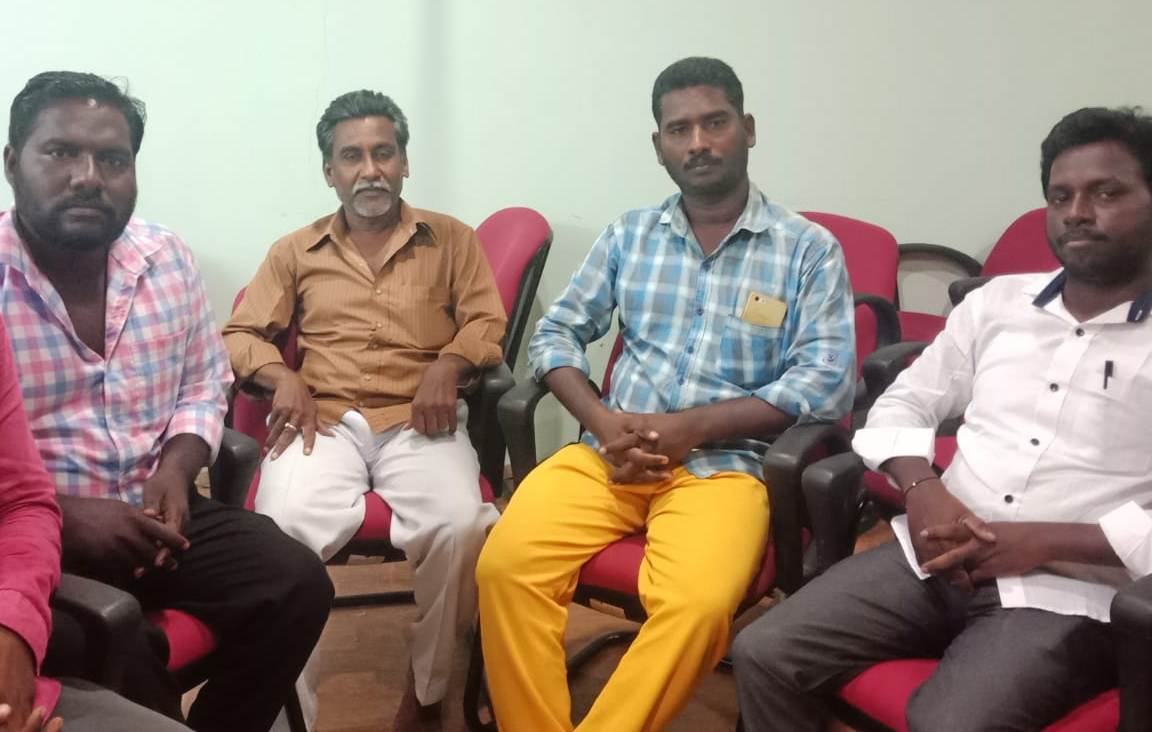 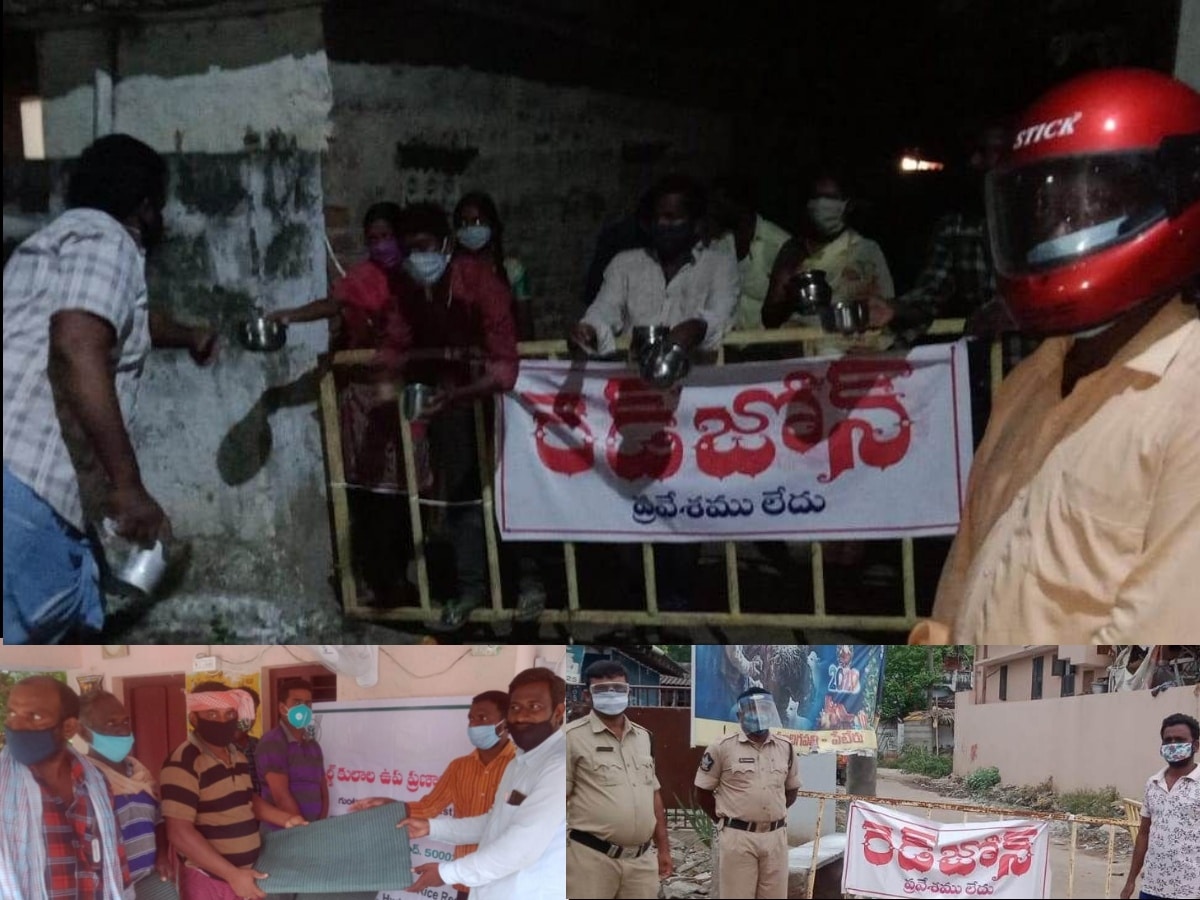 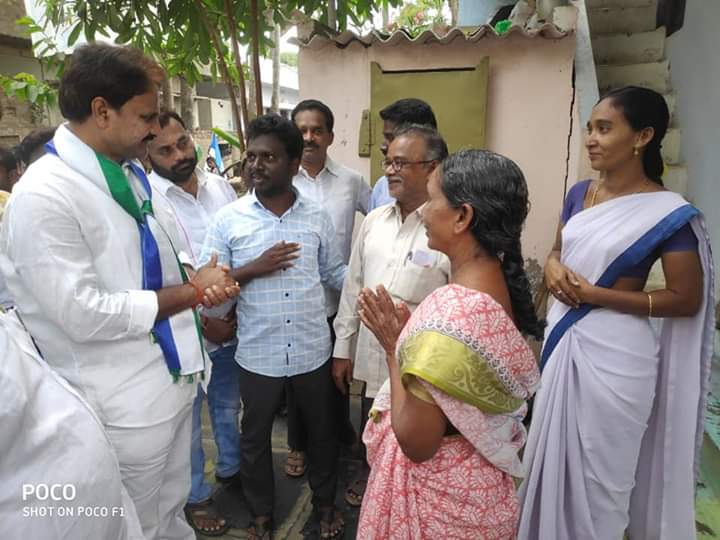 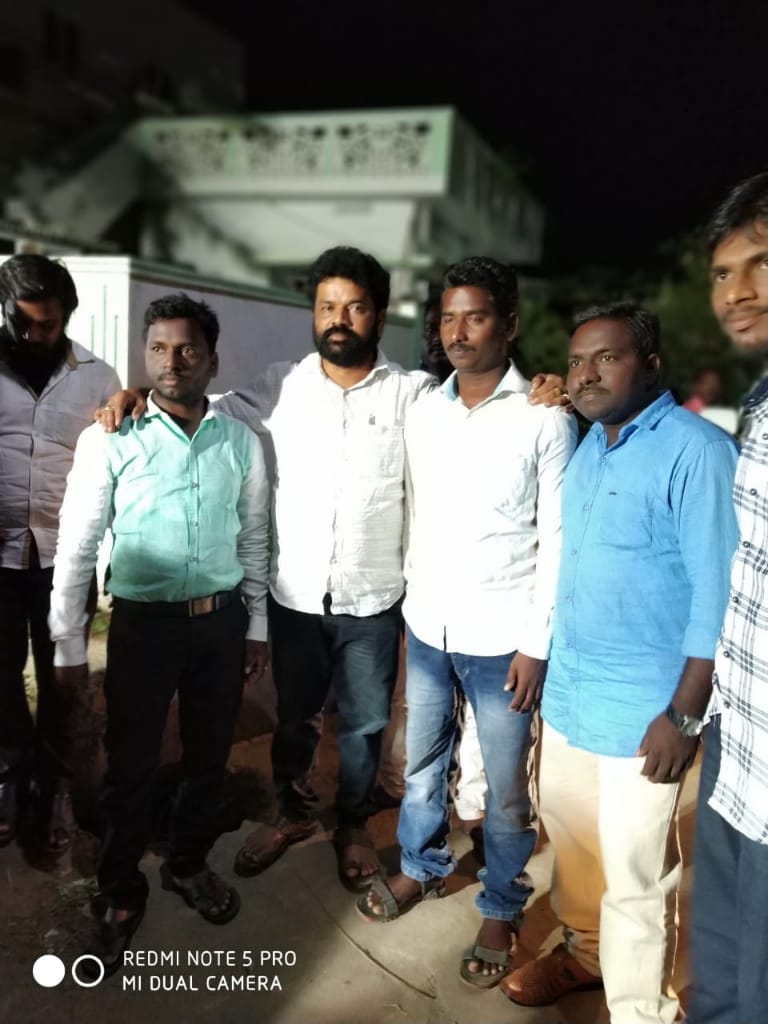 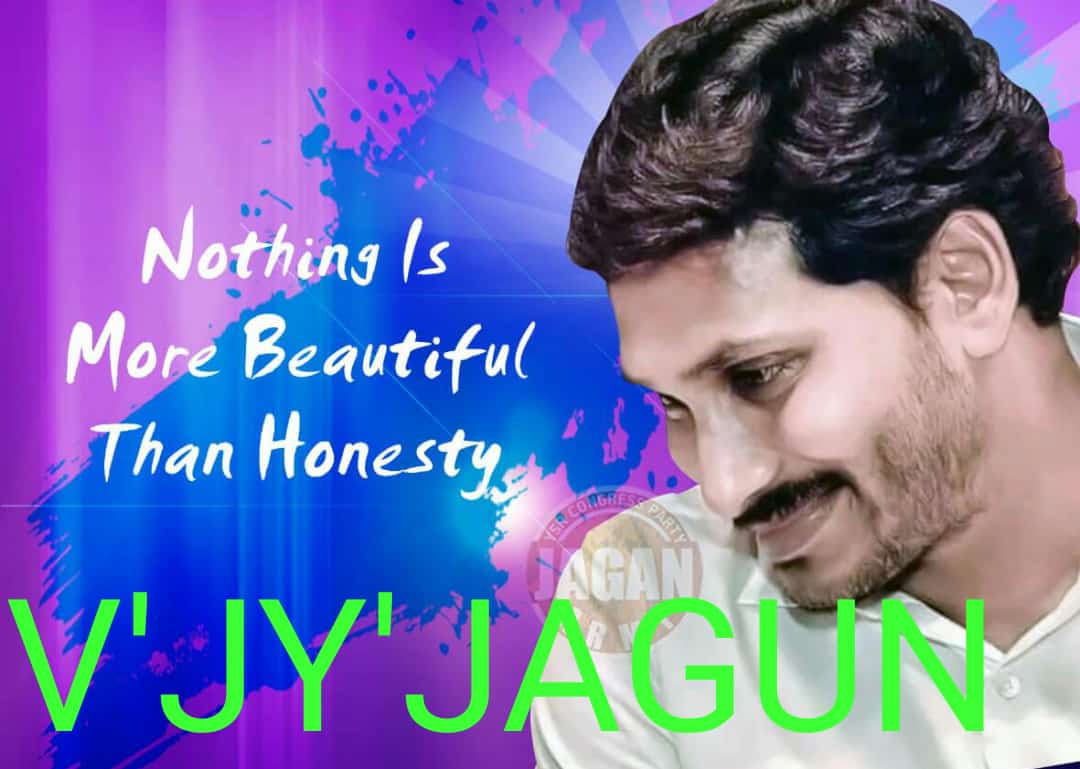 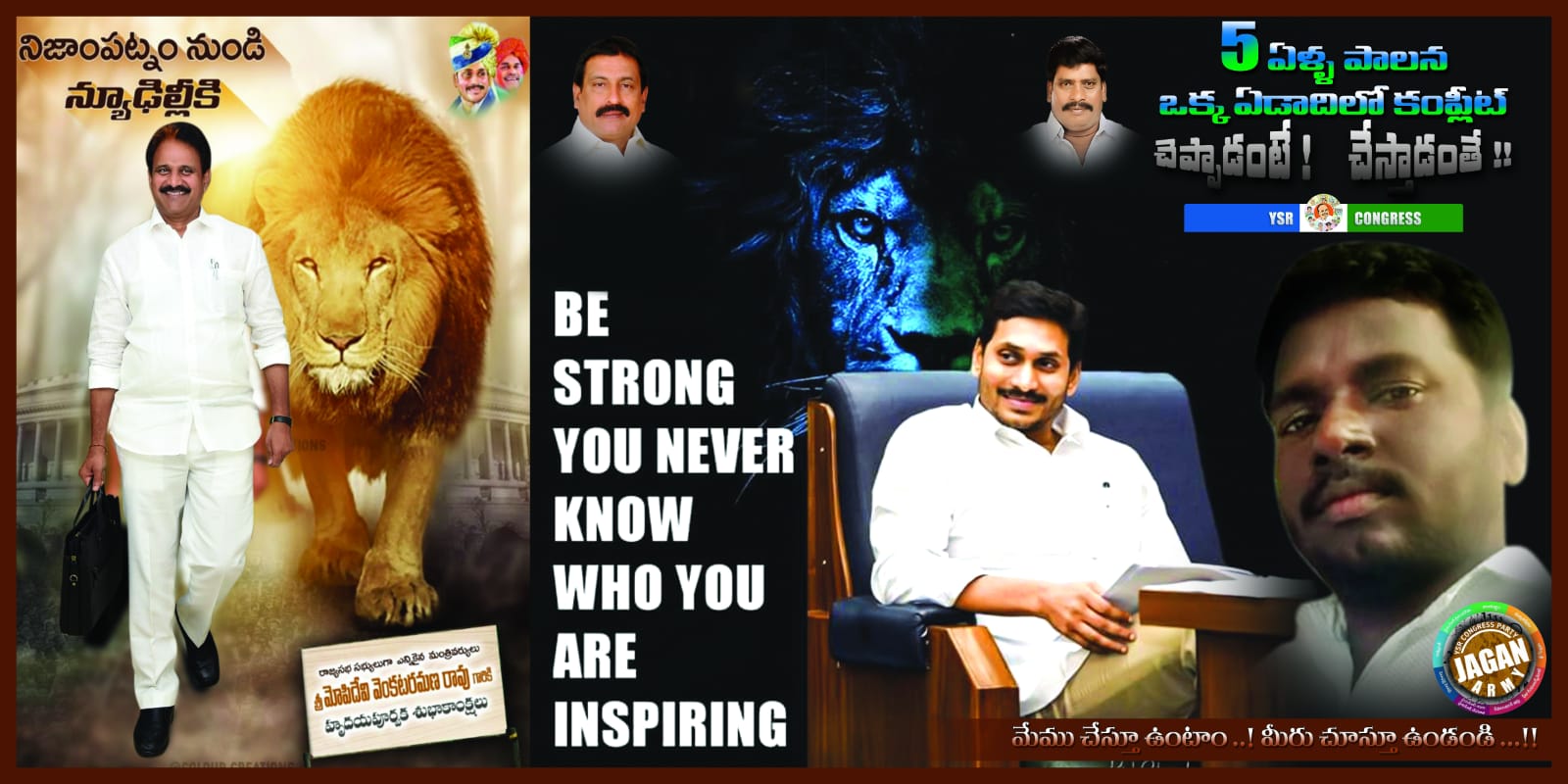 with a degree from Tenali Gupta college