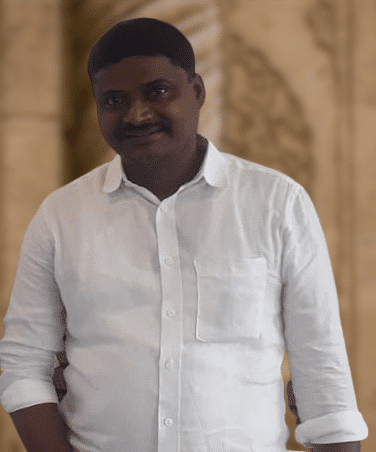 Vepamjeri Venugopal is an Indian Politician and BC Welfare Society Constituency Vice President of Punganur and Mandal Convener of Rompicherla from the Political Party YSRCP.

On the 30th of September 1981, Venugopal was born to the couple Mr. Vepamjeri Nagaratnam and Mrs. Vepamjeri Kanthamma in the village of Peddamallela in Rompicherla Mandal of Chittoor District in the Indian State of Andhra Pradesh.

In the year 1998, Venugopal acquired his Secondary Board of Education from Zilla Parishad High School placed at Pakala in Chittoor District, and completed his Intermediate in Government Junior College in Chandragiri in 2000.

Venugopal has had a sense of service since childhood and intending to be able to do all services to the people politically, Y.S Jagan Mohan Reddy, the founder of the Yuvajana Sramika Rythu Congress Party(YSRCP) in 2014, was enchanted by the services rendered to the people and he joined the YSRCP party and served as a Leader of the Party.

Since the day he stepped into it, Venugopal has worked above and beyond his means for the development of the party and the betterment of society by carrying out his duties properly and adhering to the party’s rules and regulations.

In the year 2016, Venugopal was appointed as the Mandal Convener of Rompicherla in Chittoor District from YSRCP for his work humbly towards the prosperity and welfare of the people. He has been offering services to the public by satisfying the prerequisites of everyone who has propositioned him for assistance.

For his work humility towards the growth and the welfare of the people, In the same year, he joined the BC Welfare Society by providing services to the people by satisfing the requirements of everyone who appealed to him for assistance.

He was promoted by receiving the authority as a Mandal Convener of Rompicherla from YSRCP in 2017 by increasing his responsibility and continuing his service, thinking for the welfare of the people for the moment and dealing with the activities for the development of the Society.

He upholds the trust that the people have placed in him and maintains his service, Venugopal was appointed as the Constituency Vice President of BC Welfare Society of Punganur in 2020 by concentrating on the welfare of the people at the moment and dealing with the activities. 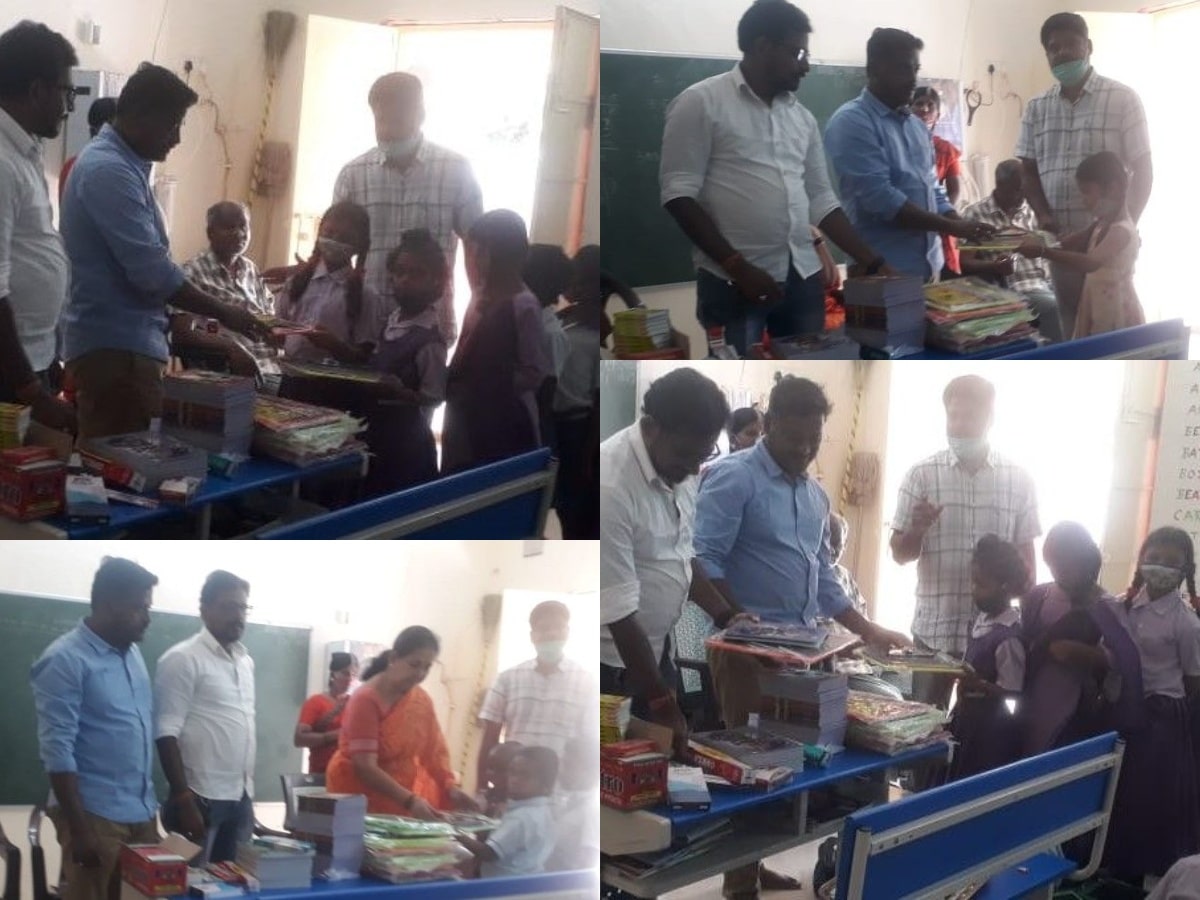 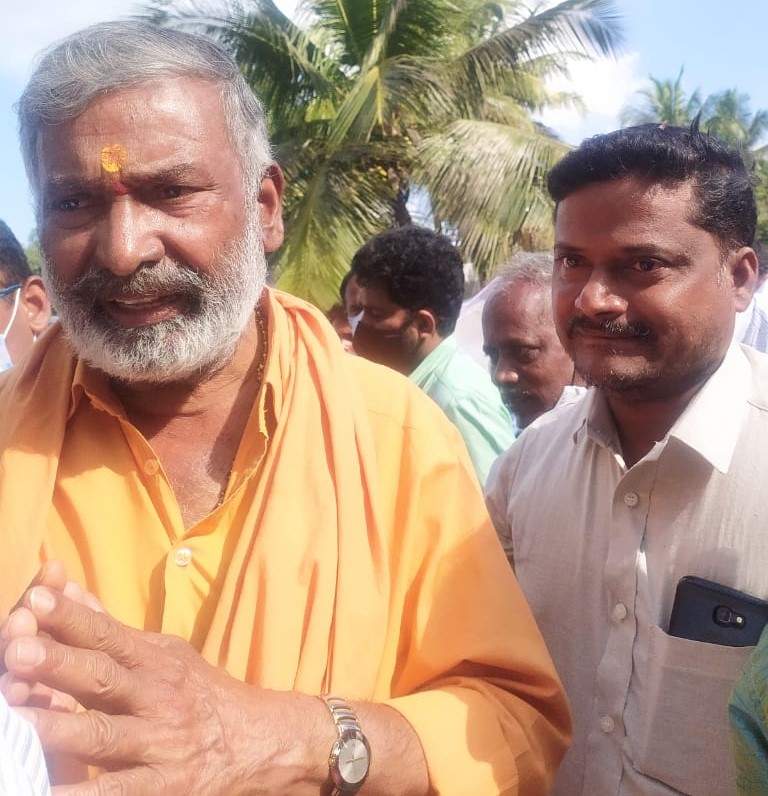 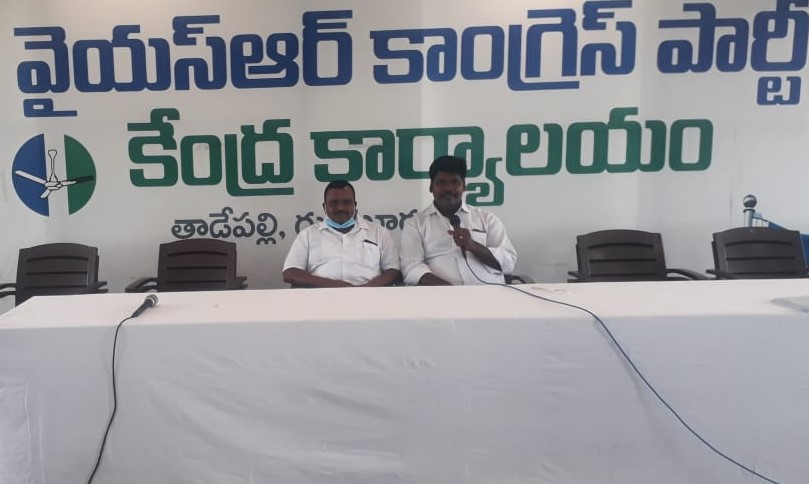 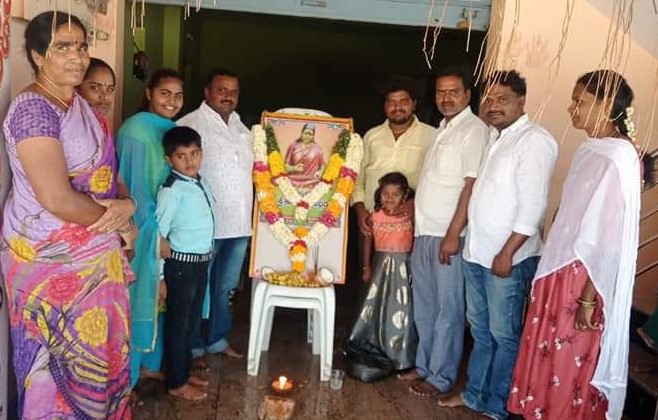 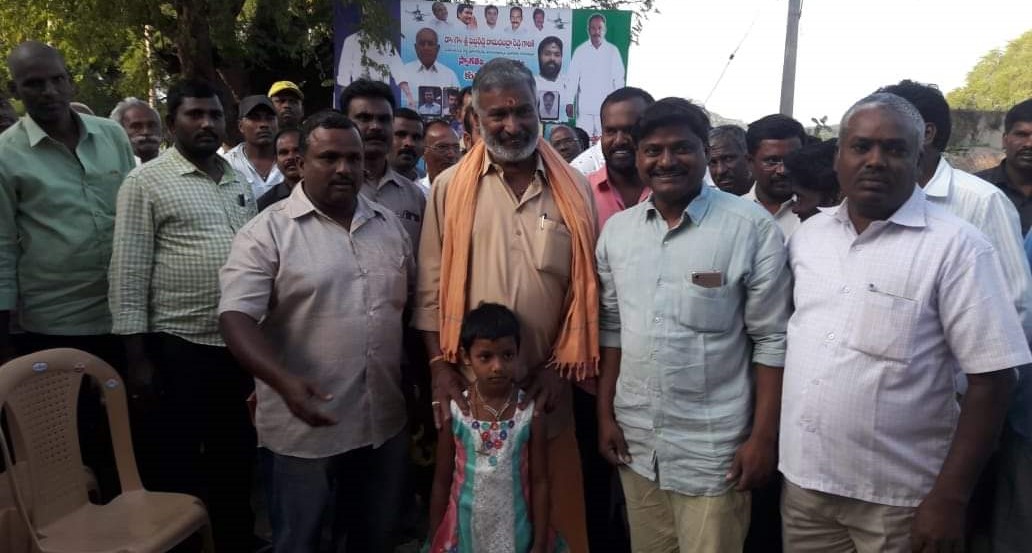 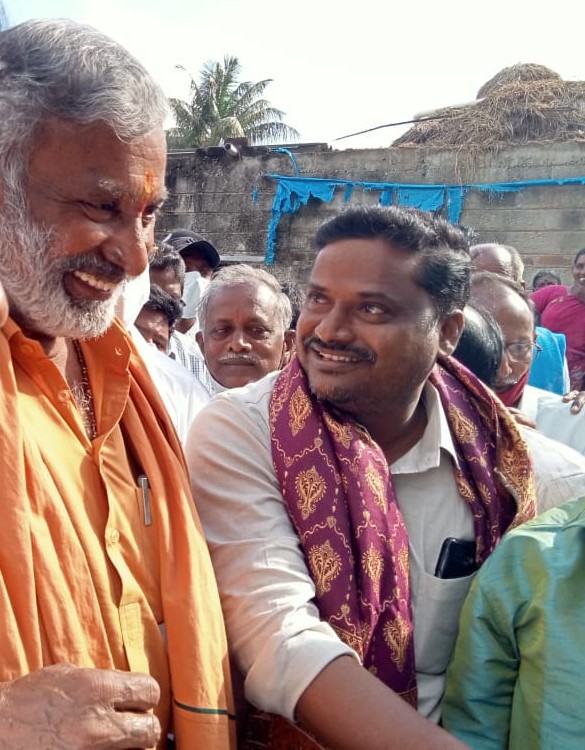 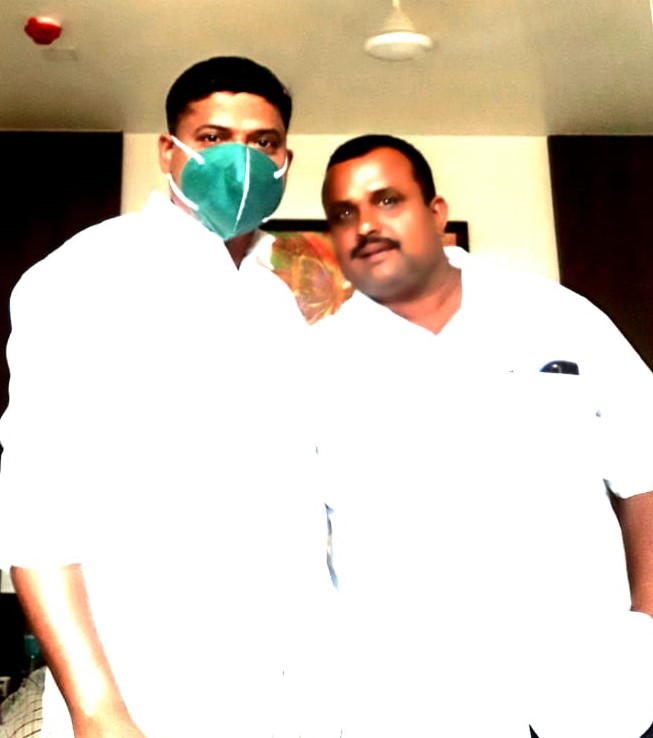 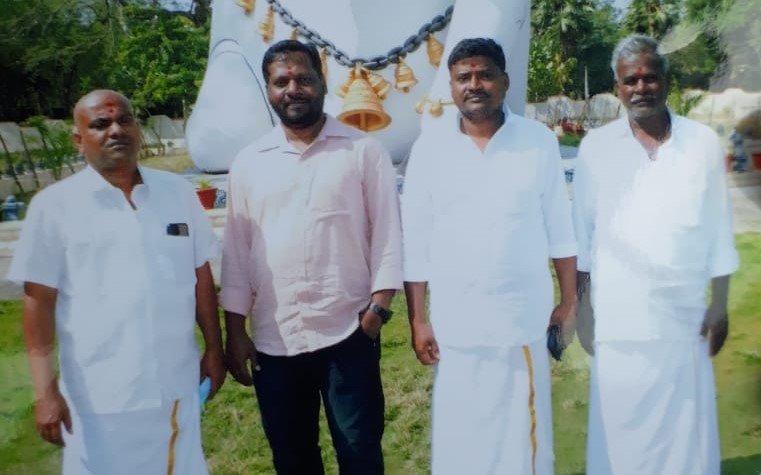 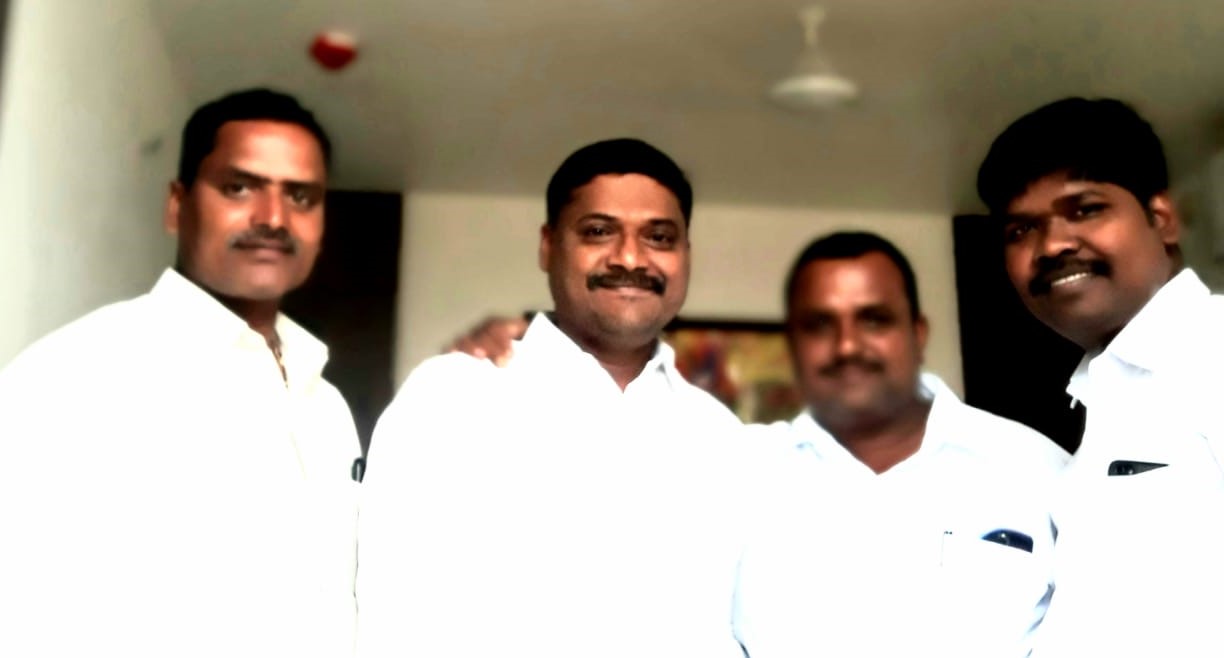 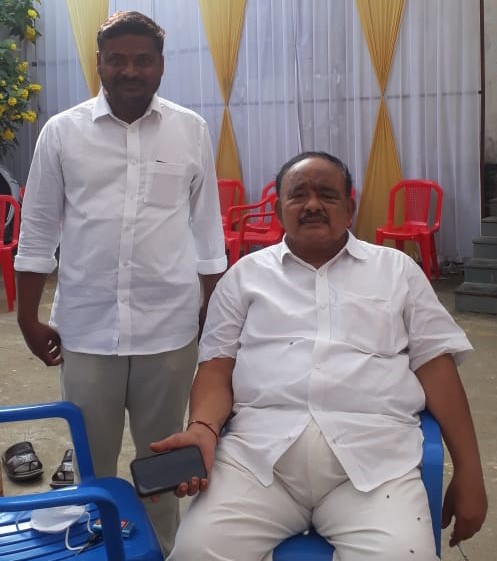 of BC Welfare Society