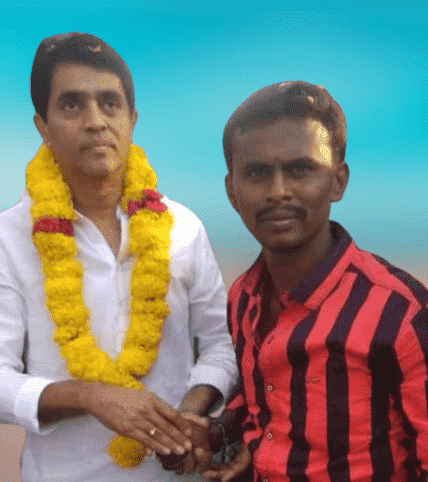 Vepali Venkata Ramana is an Indian Politician and Current Mandal Youth Leader of Bethamcherla in Nandyala District from the Political Party YSRCP.

He was born on On the 11th of May 1994, Venkata Ramana was born to the couple Mr.Vepali Venkateshwarlu and Mrs. Vepali Laxmidevi at Bethamcherla.

In the year 2007, he acquired his Secondary School of Education from Shishu Mandir located at Bethamcherla and completed an Intermediate course from Pandyam Cement Junior College resided at Bethamcherla in 2009.

Venkata Ramana started his political career by joining the Yuvajana Sramika Rythu Congress Party (YSRCP) in Bethamcherla, where he has offered countless, spotless, and dynamic services.

As a Party Activist, he worked above his skills for the progress of the party and exerted a great deal of effort toward the party’s success from the day he joined.

His steadfast dedication and genuine effort won him with  the position of  District Secretary of Kurnool in the year 2017. Since then, he has been consistently working for the people, thinking about their welfare, and winning incredible admiration from those same people.

He increased his dedication and effort by accepting the position of Mandal Youth Leader of Bethamcherla in 2020, where he worked to care for the people and the issues they encounter.

After he accepts power and executes every action as his obligation for the well being of the people, he maintains his service, thinking about the welfare of the people and dealing with activities for the Society’s growth. 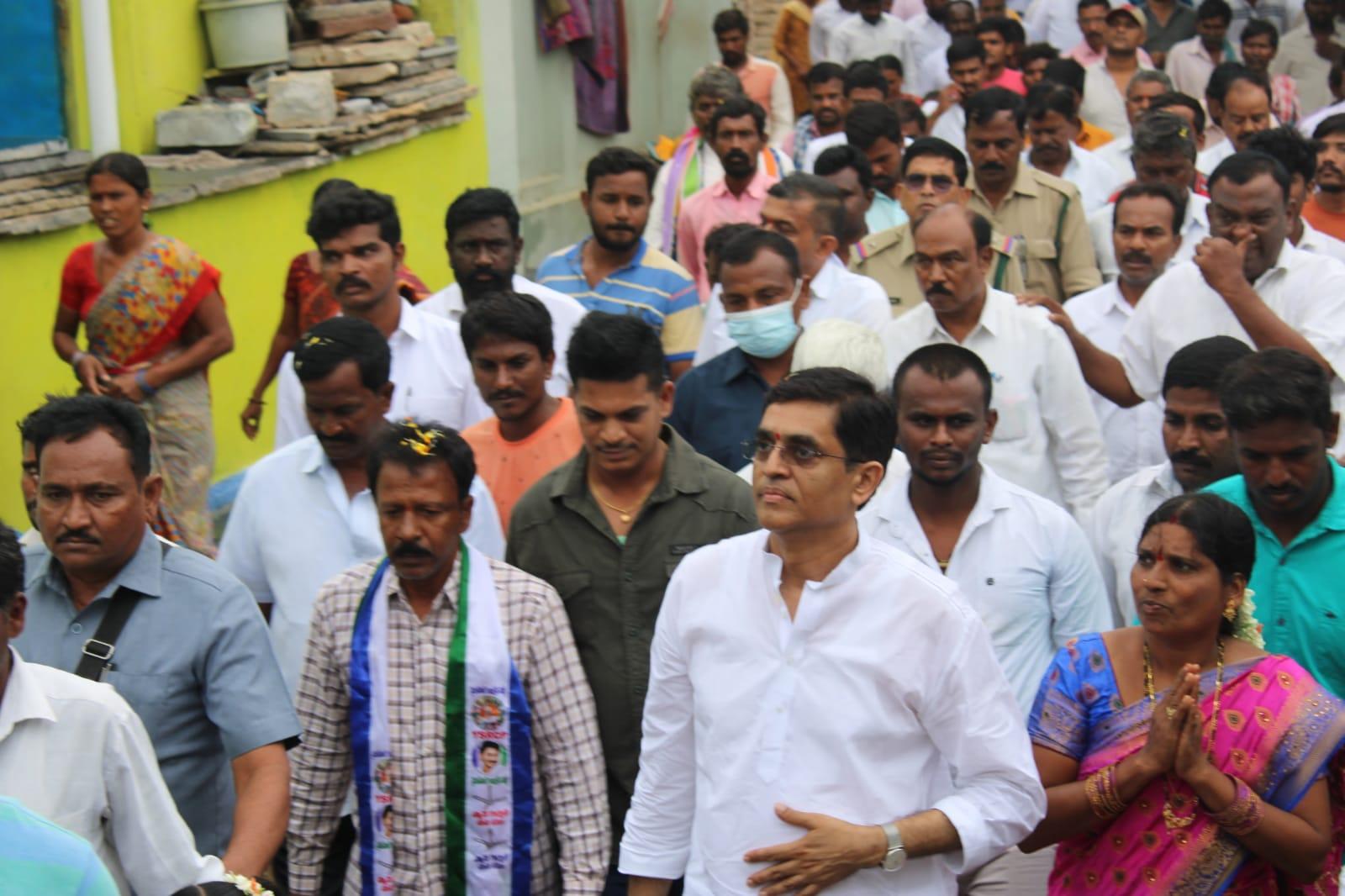 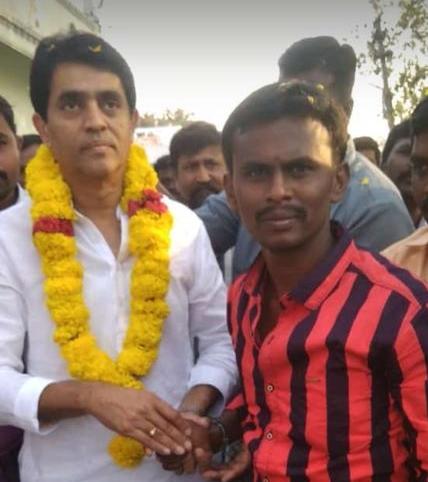