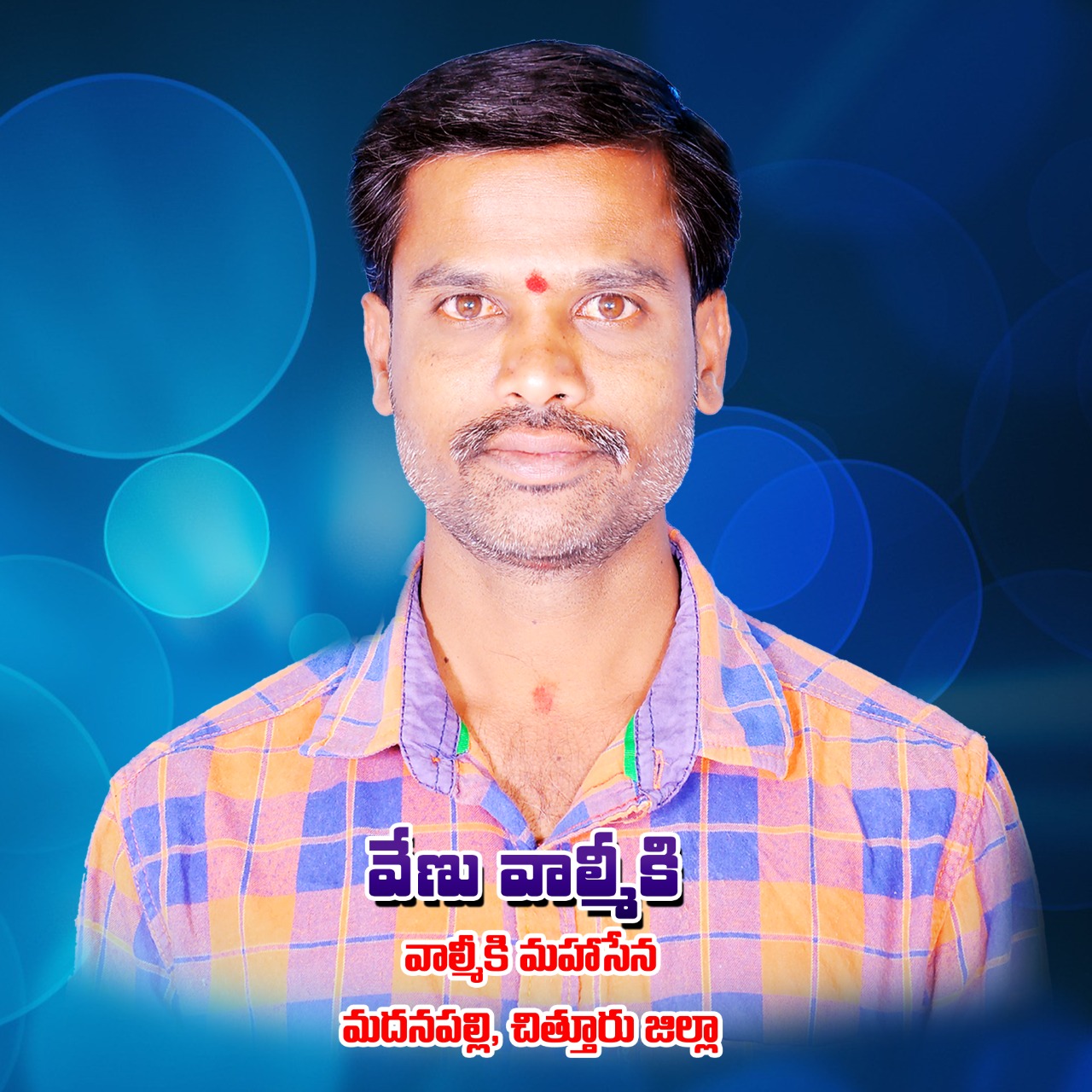 Venu popularly known as Venu Arts is the Valmiki Mahasena Organization(VMS) District President and Social Activist from Madanapalle, Chittoor district. He is a person who has worked as a social worker and gained a reputation among the people.

He was born to the couple Srinivasulu and Rukminamma in Madanapalle in the year 1979.

In 1993, Venu completed his schooling at ZP high school.

Venu is a Famous Artist. He has his own Business Venu Digital. Digitals, Lighting, LED Boards, Wall Writing are available here.

A career in Valmiki Mahasena Organization:

Venu has started his career as a Member of the Valmiki Mahasena Organization in 2001. He gave his contributions at his level best to the residents of Madanapalle through the organization. Venu was credited for having successfully carried out the responsibility of Active Member of the Organization.

Where people hesitate to tread their steps towards service, Venu initiated voluntary efforts to serve the needy people. He gave his helping hand in his unique ways.

Venu’s Service for the Madanapalle Residents:

Venu’s effort during the Covid Crisis:

-As a responsible leader Venu gave his contribution even during the covid time.

-Venu put his effort to serve people even during the covid second wave. 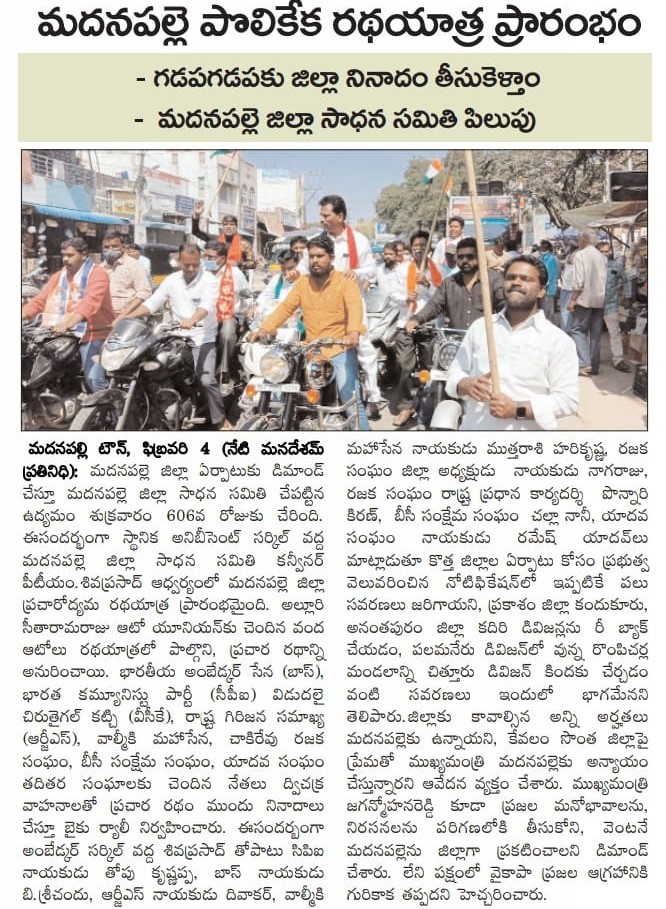 Activities as a Member of Valmiki Mahasena Organization 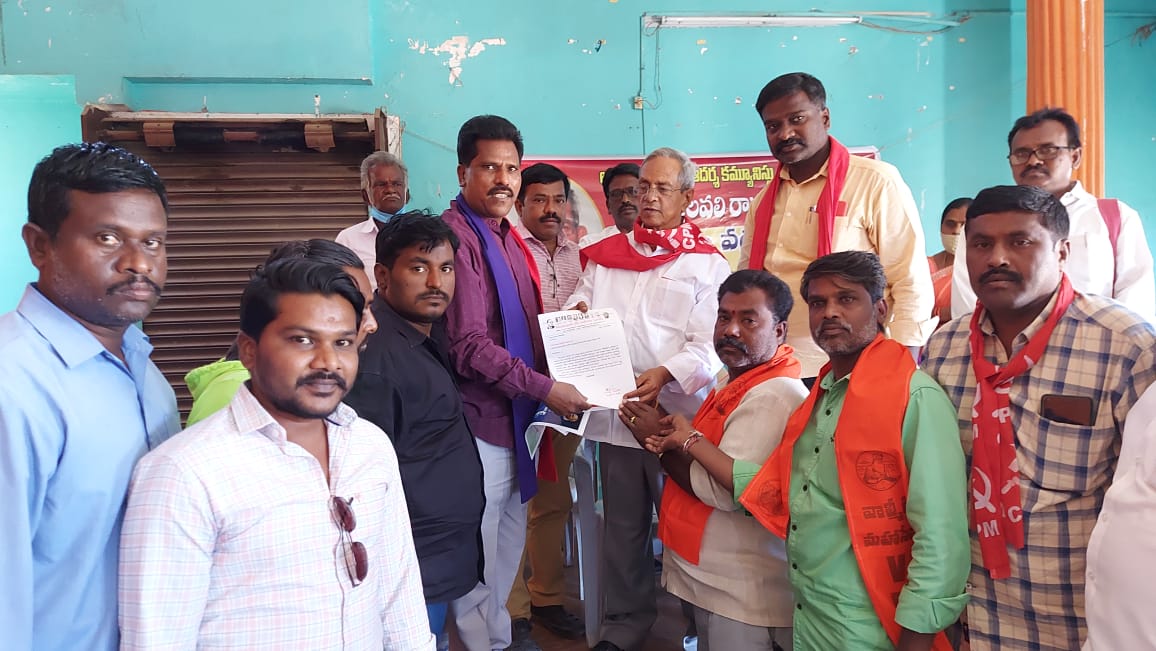 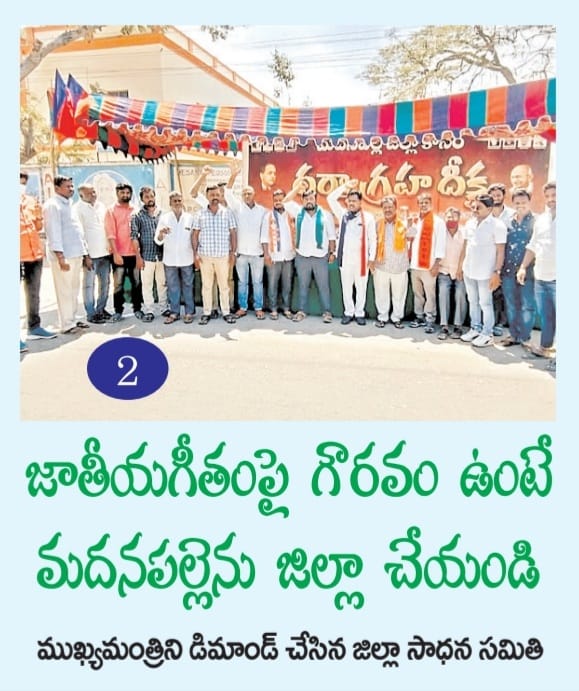 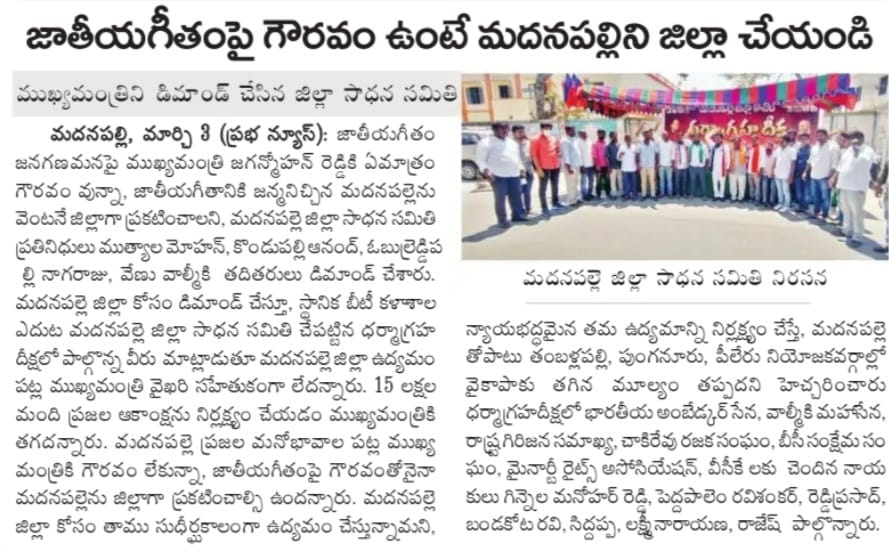 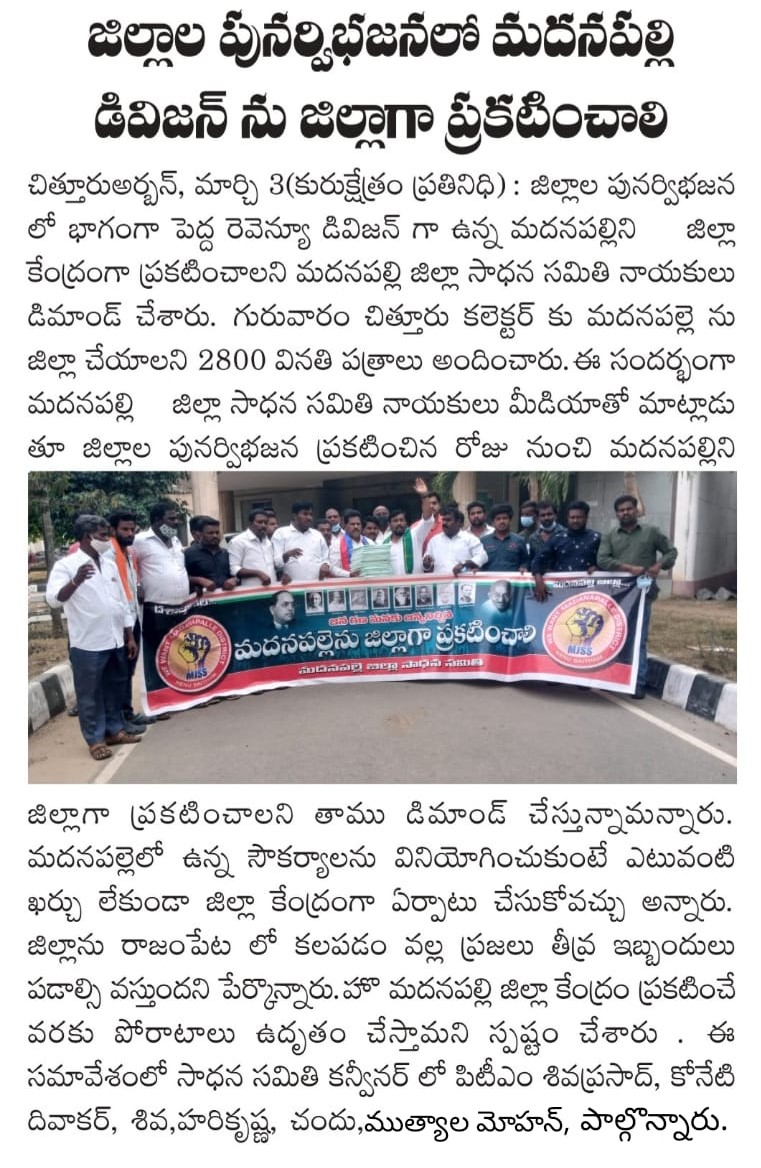 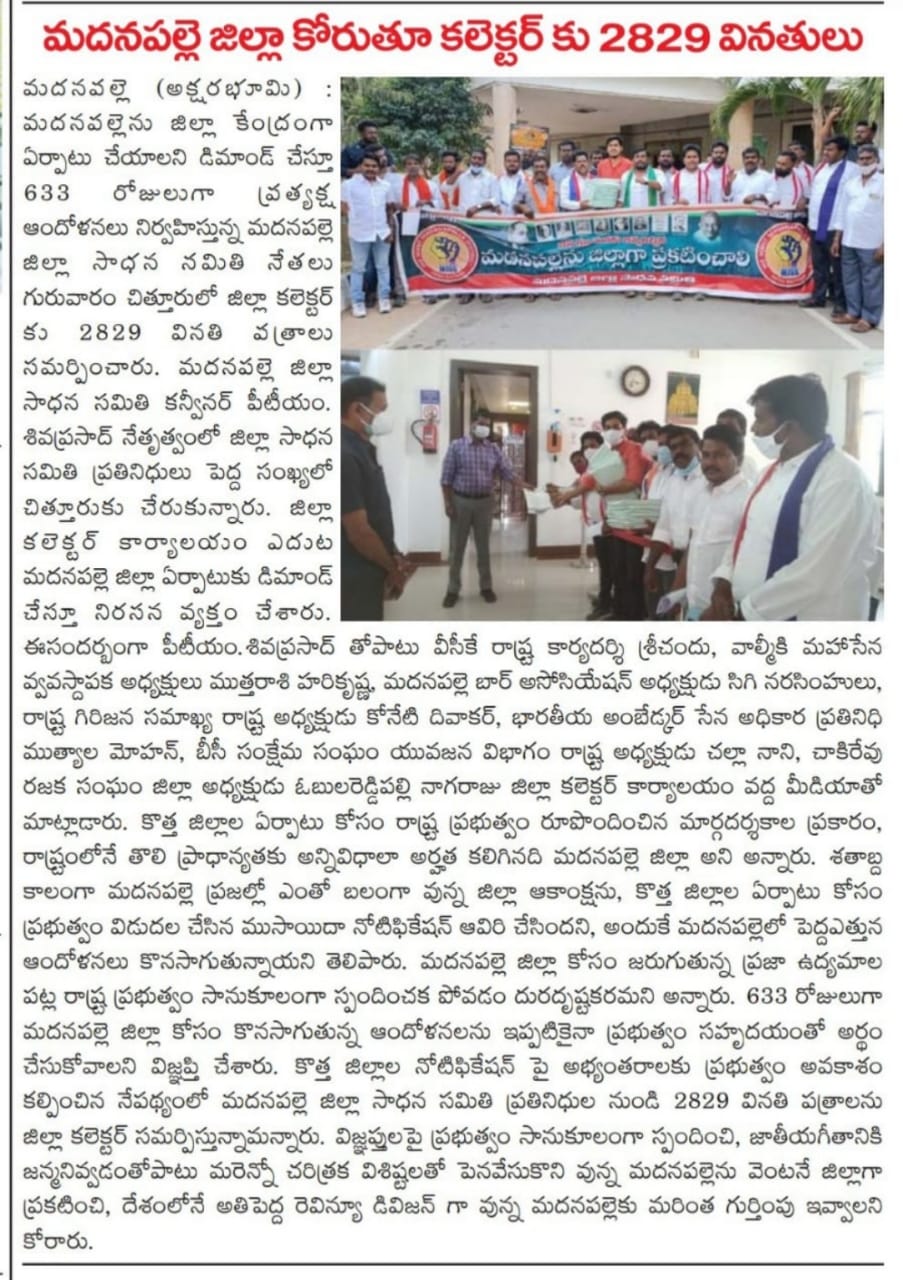 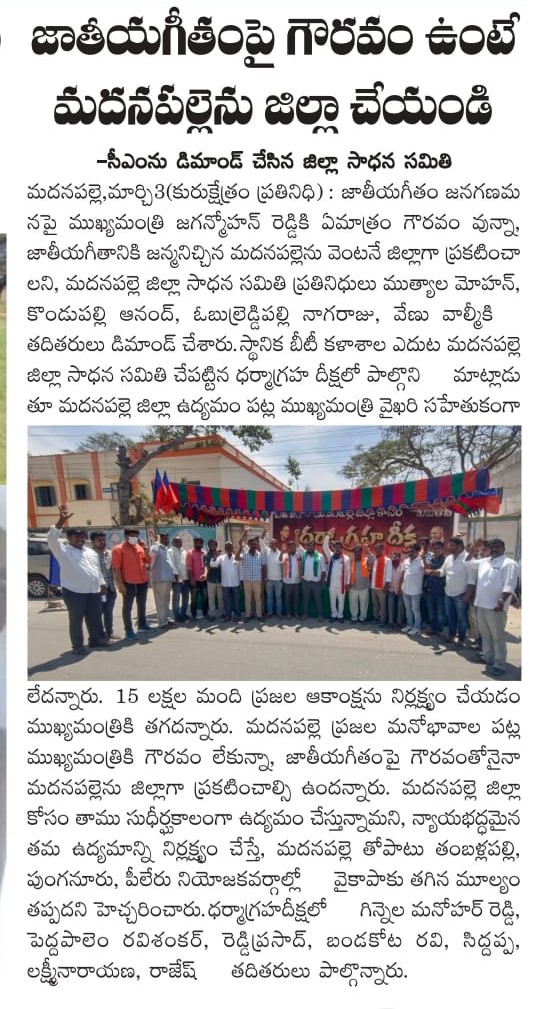 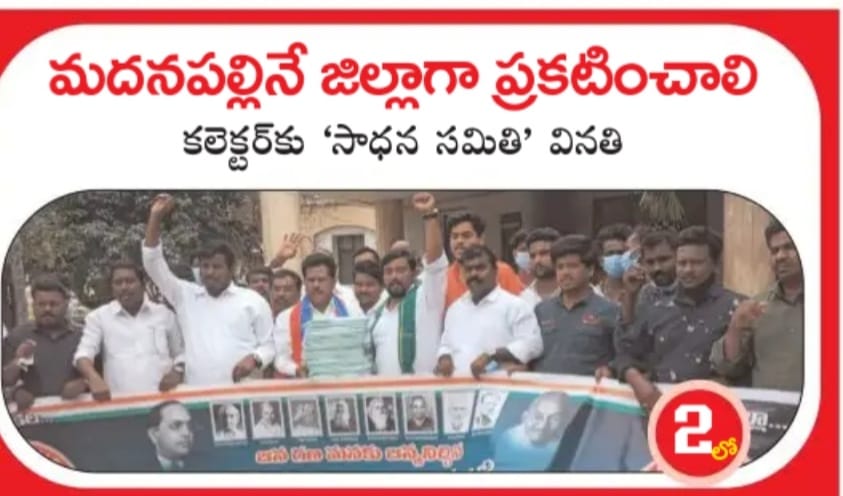 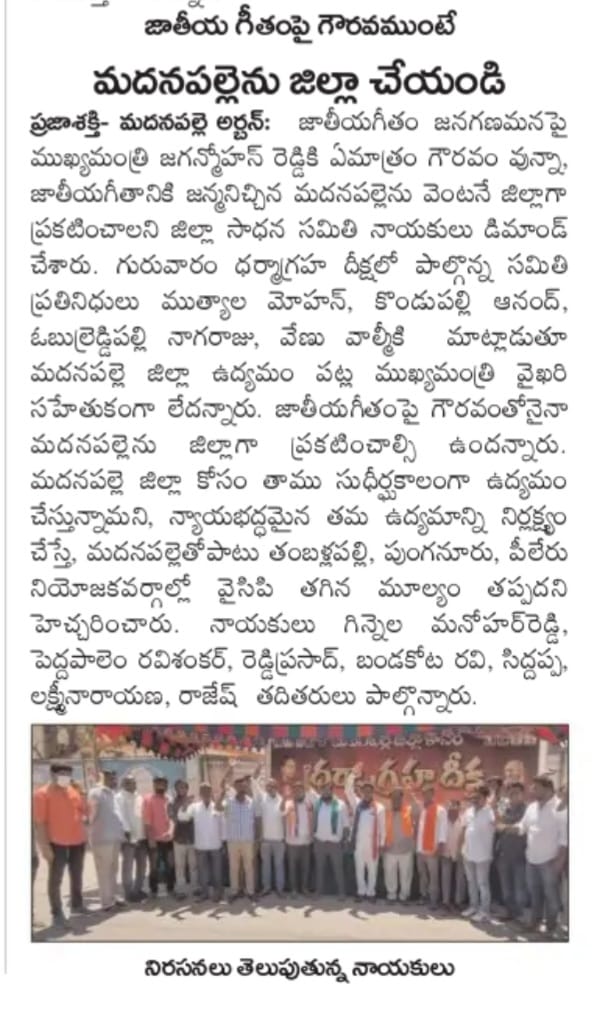 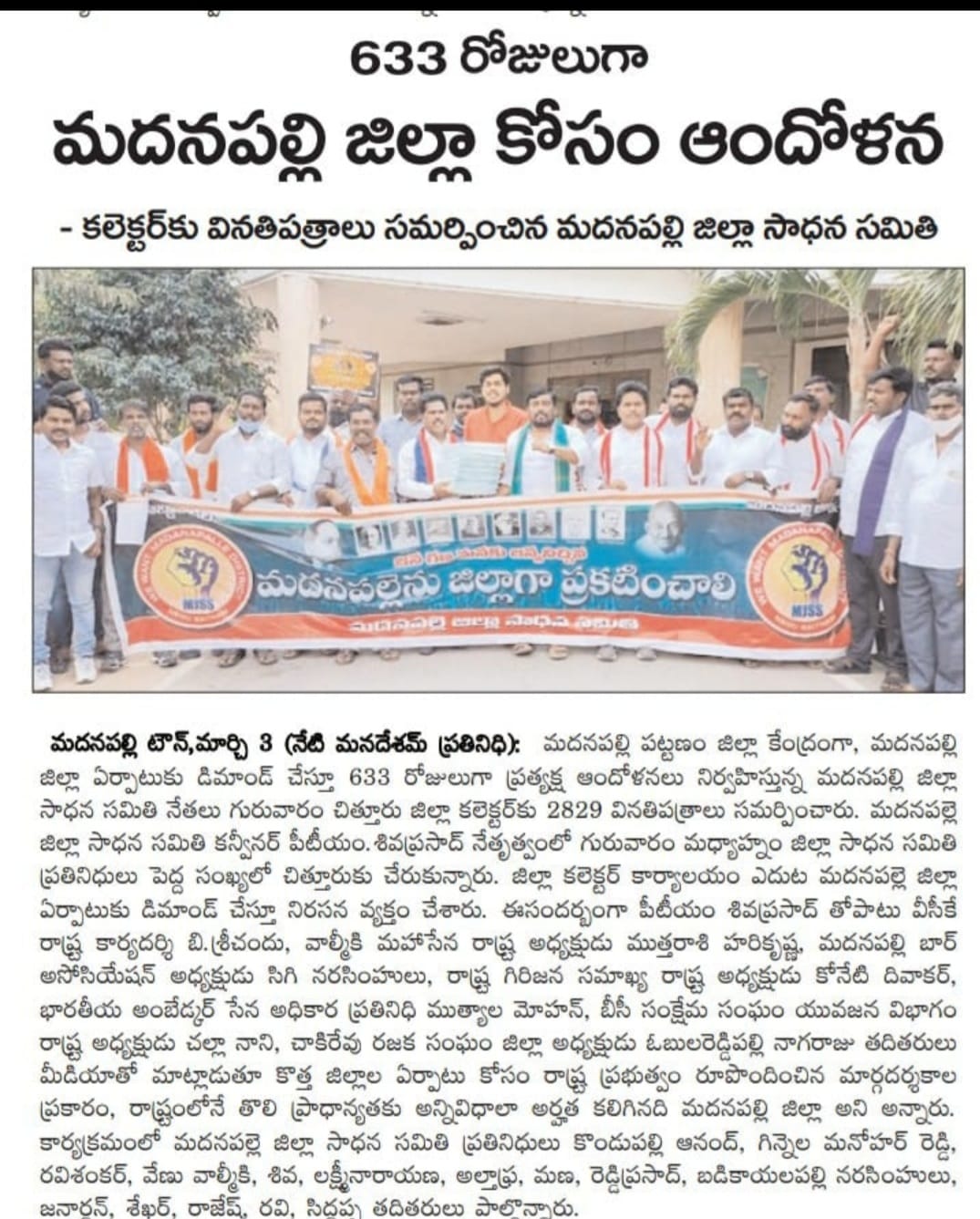 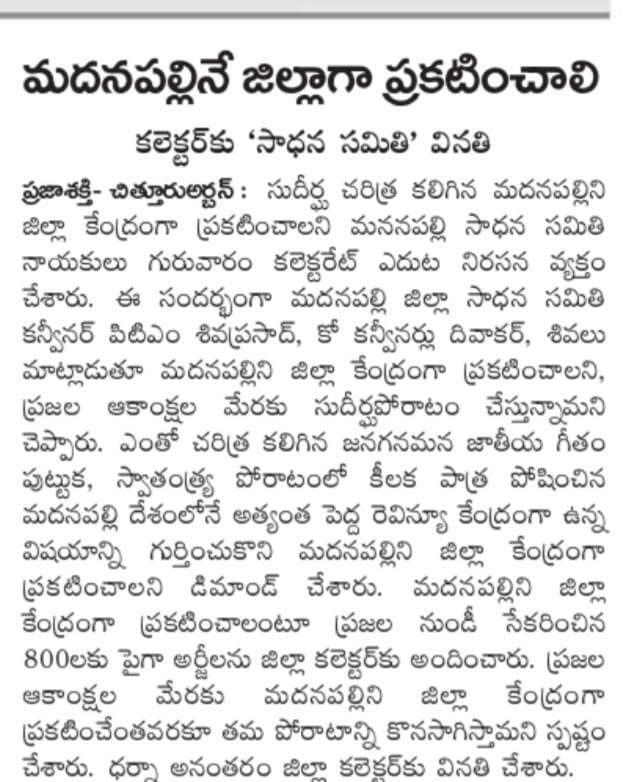 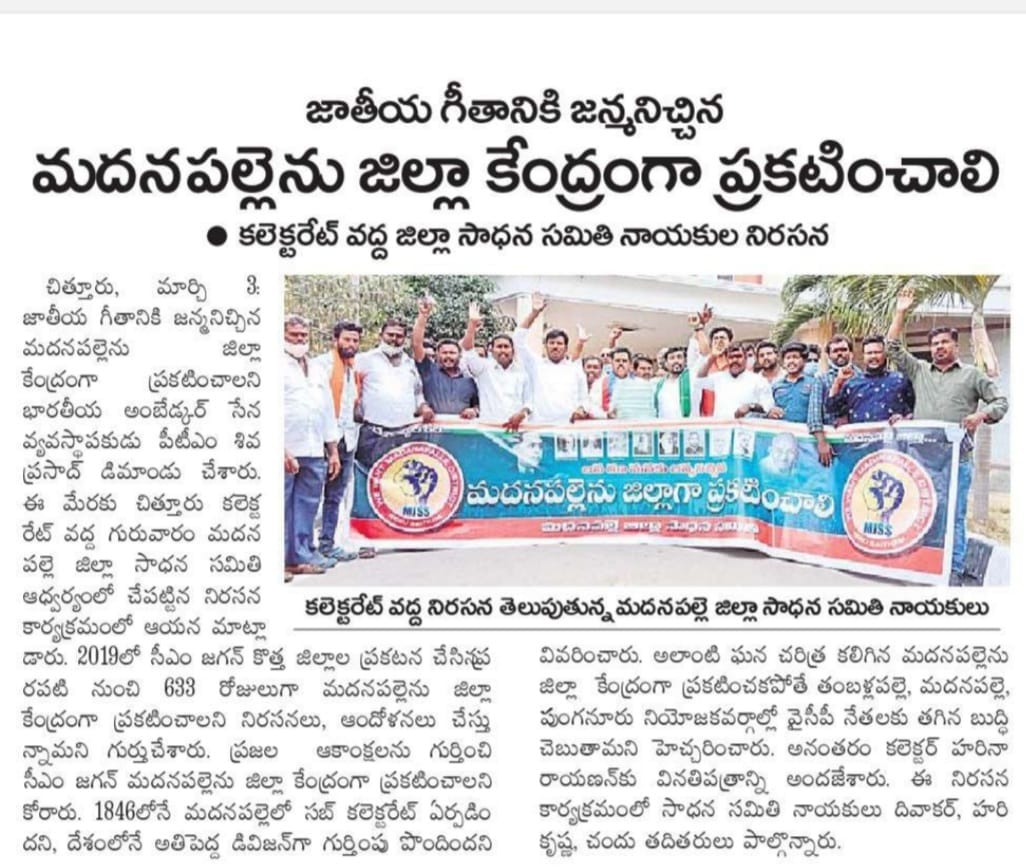 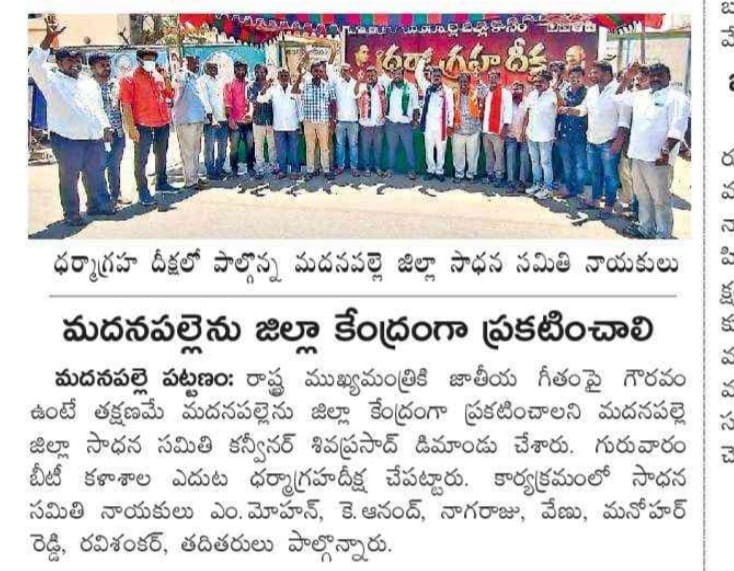 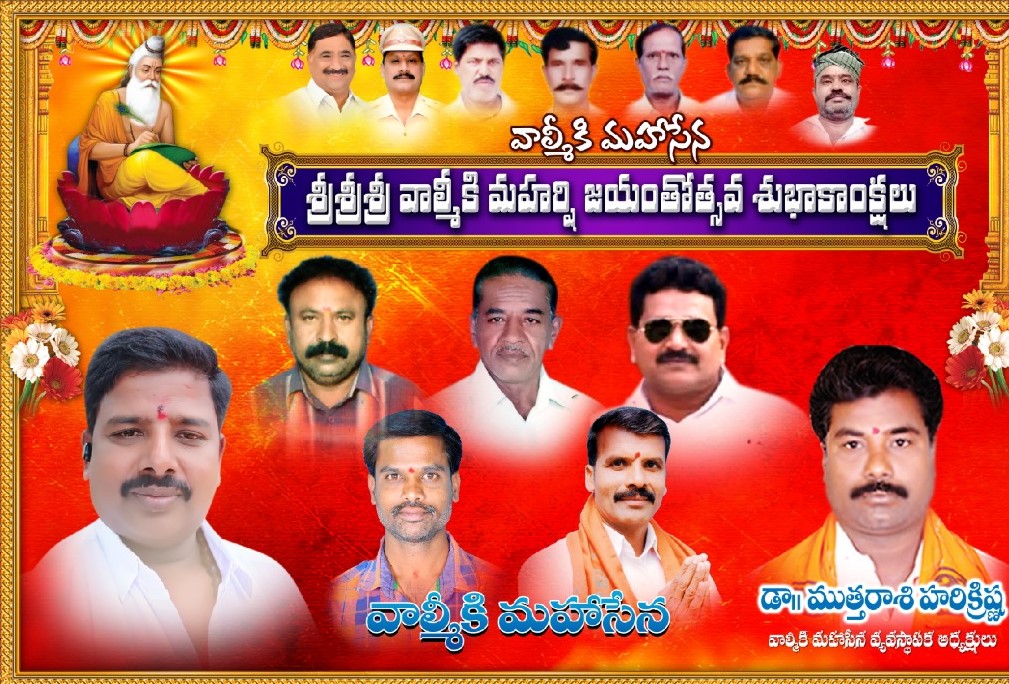 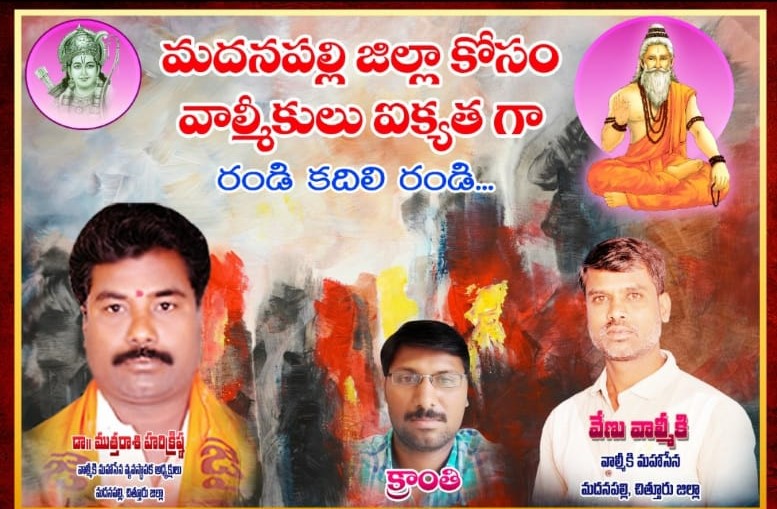 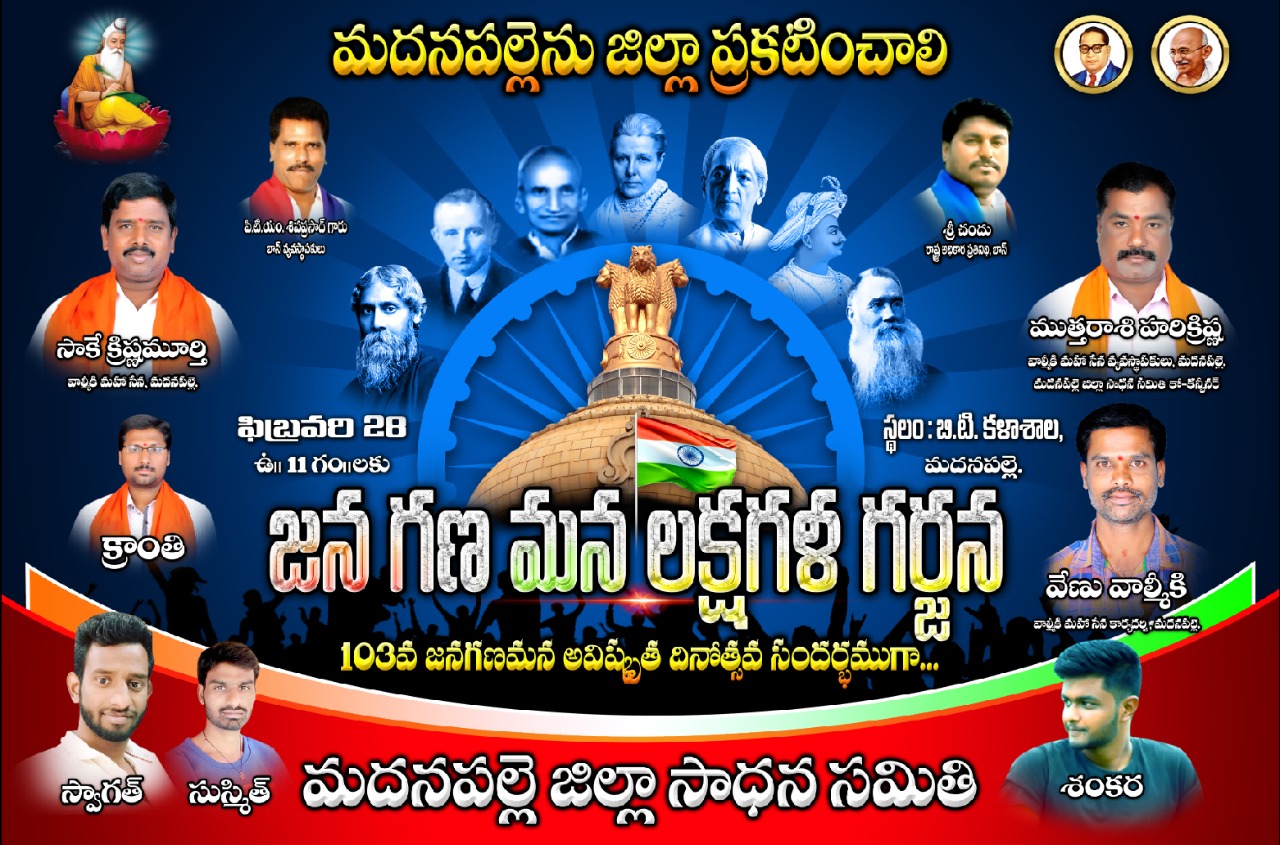 Joined in the VMS