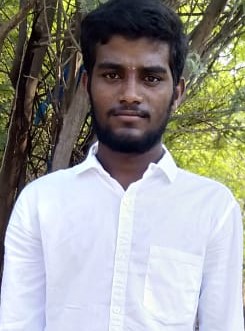 On the 16th of August 1997, Vennapusa Siva Reddy was born to the couple Mr. Raju Gopal Reddy and Mrs. Lakshmamma in the village of Parlapalli, Podalakur Mandal of Nellore District in the Indian State of Andhra Pradesh.

In the year 2014, Siva Reddy was drawn into politics by joining the Yuvajana Sramika Rythu Congress Party (YSRCP) founded by YS Jagan Mohan Reddy as a Party Activist of YSRCP.

“A Leader is best when people barely know he exists, when his work is done, his aim fulfilled, they will say: we did it ourselves.” 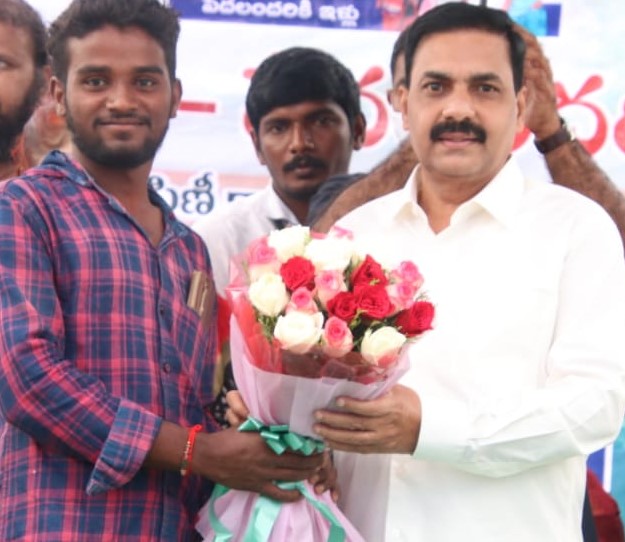 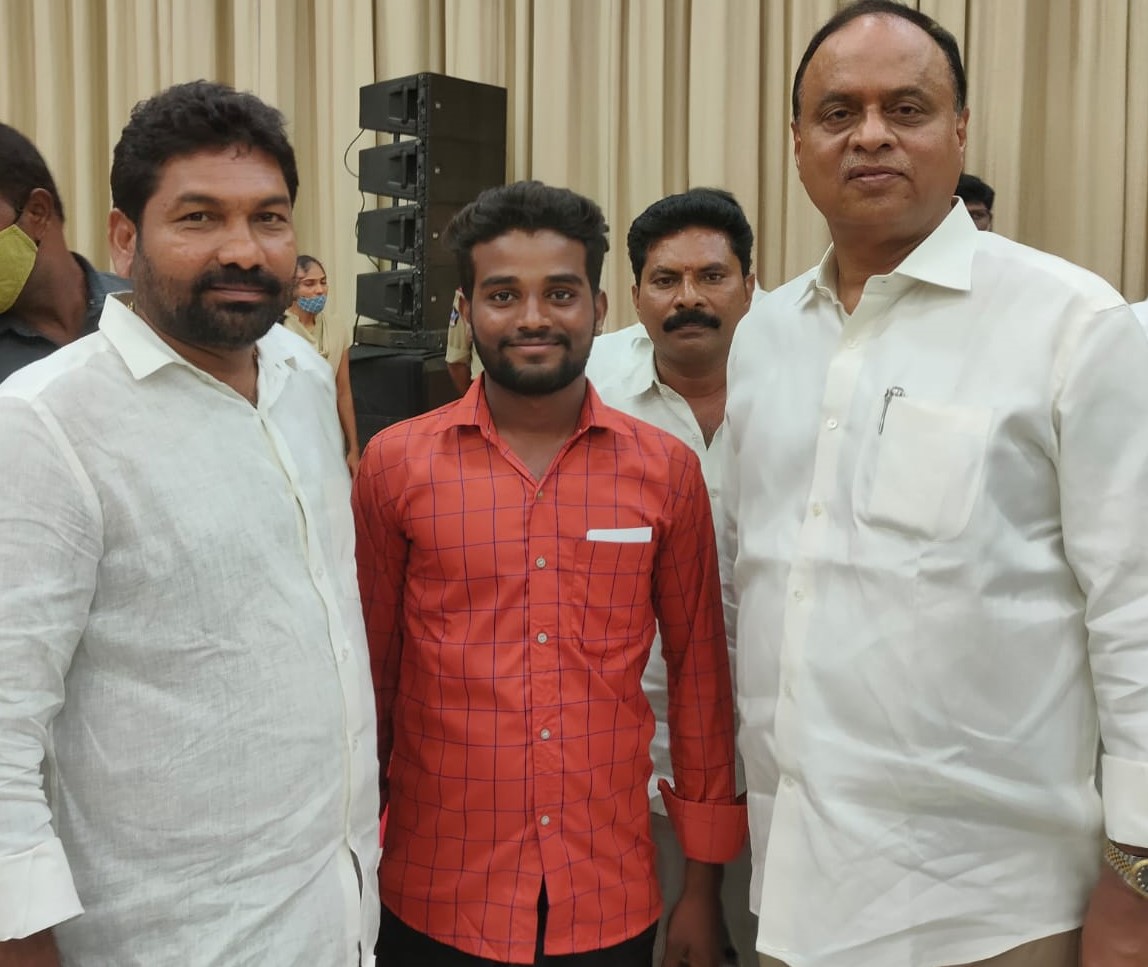 On the Occasion of meeting with Eminent People 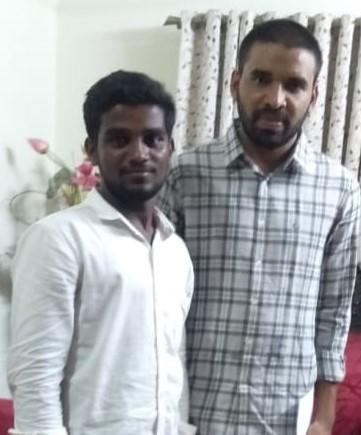 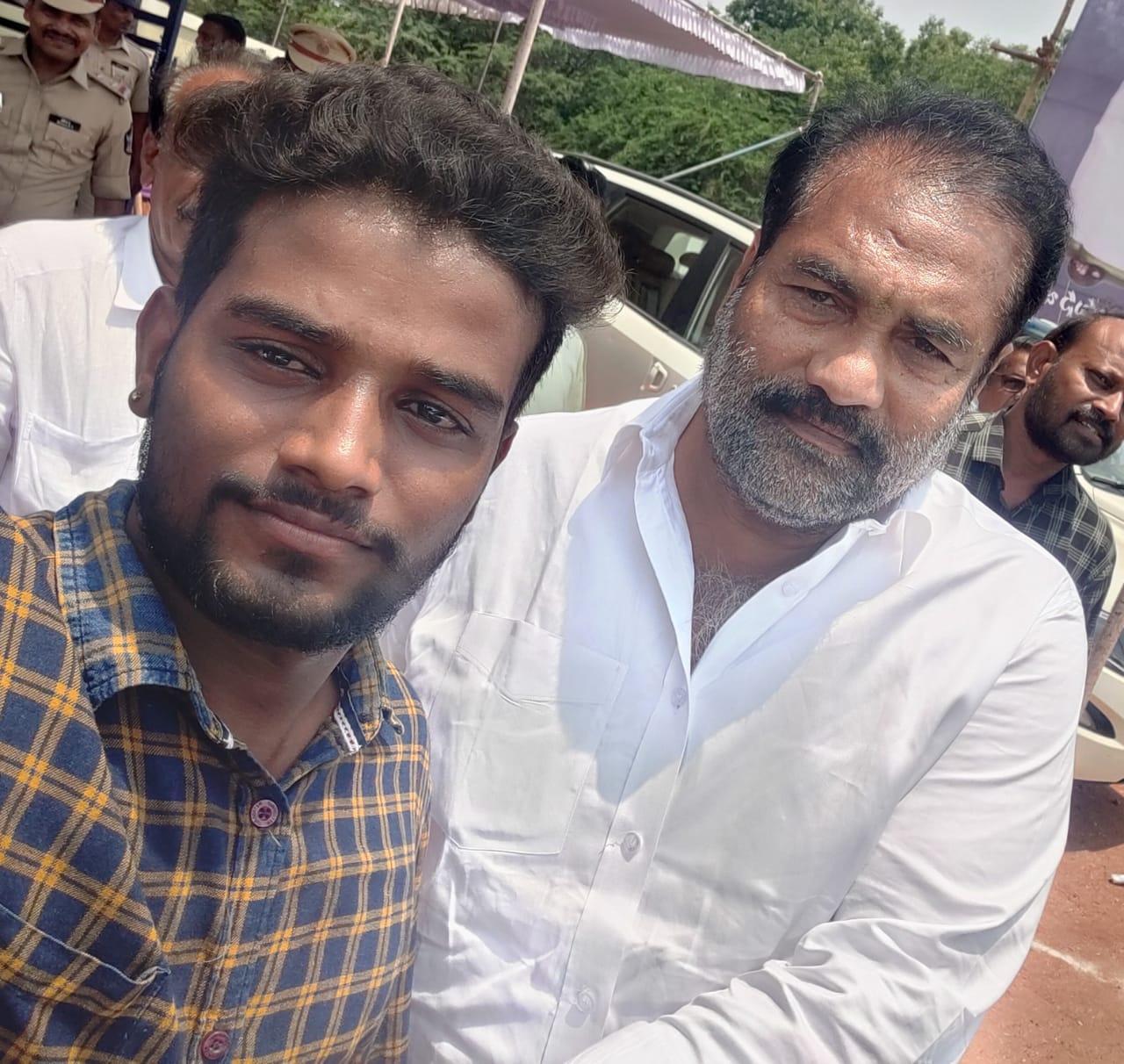 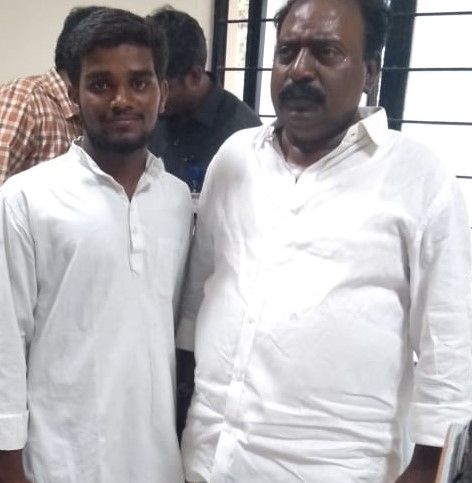 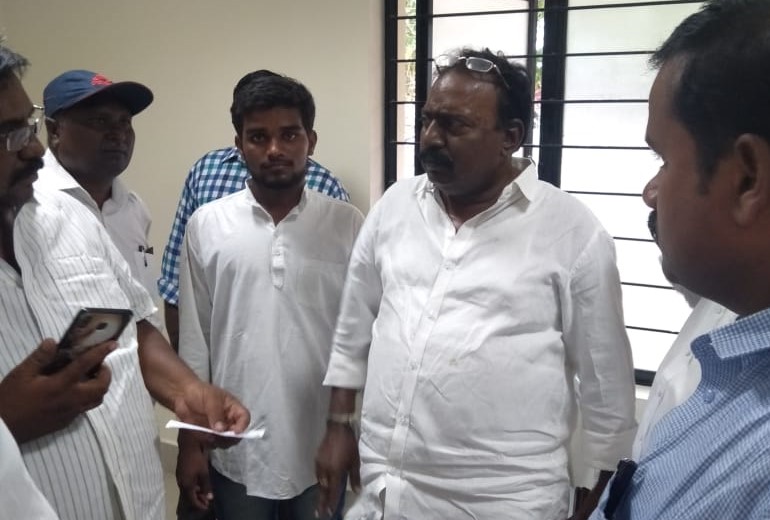 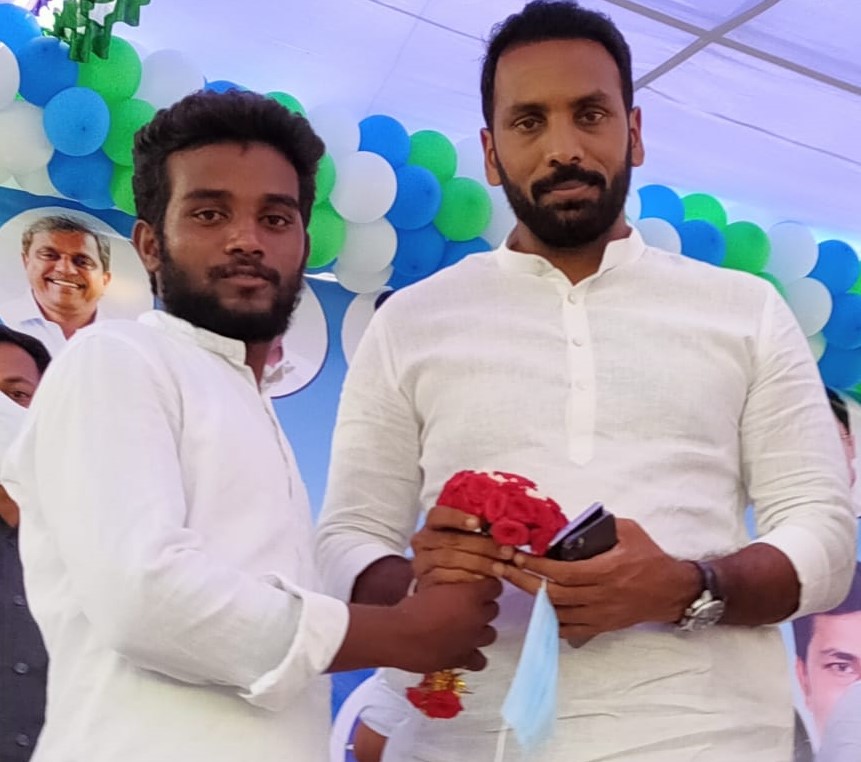 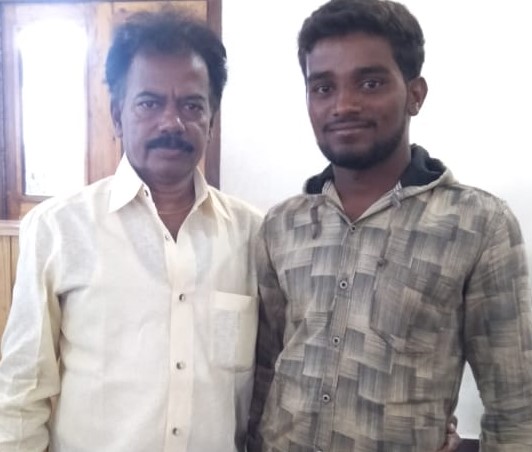 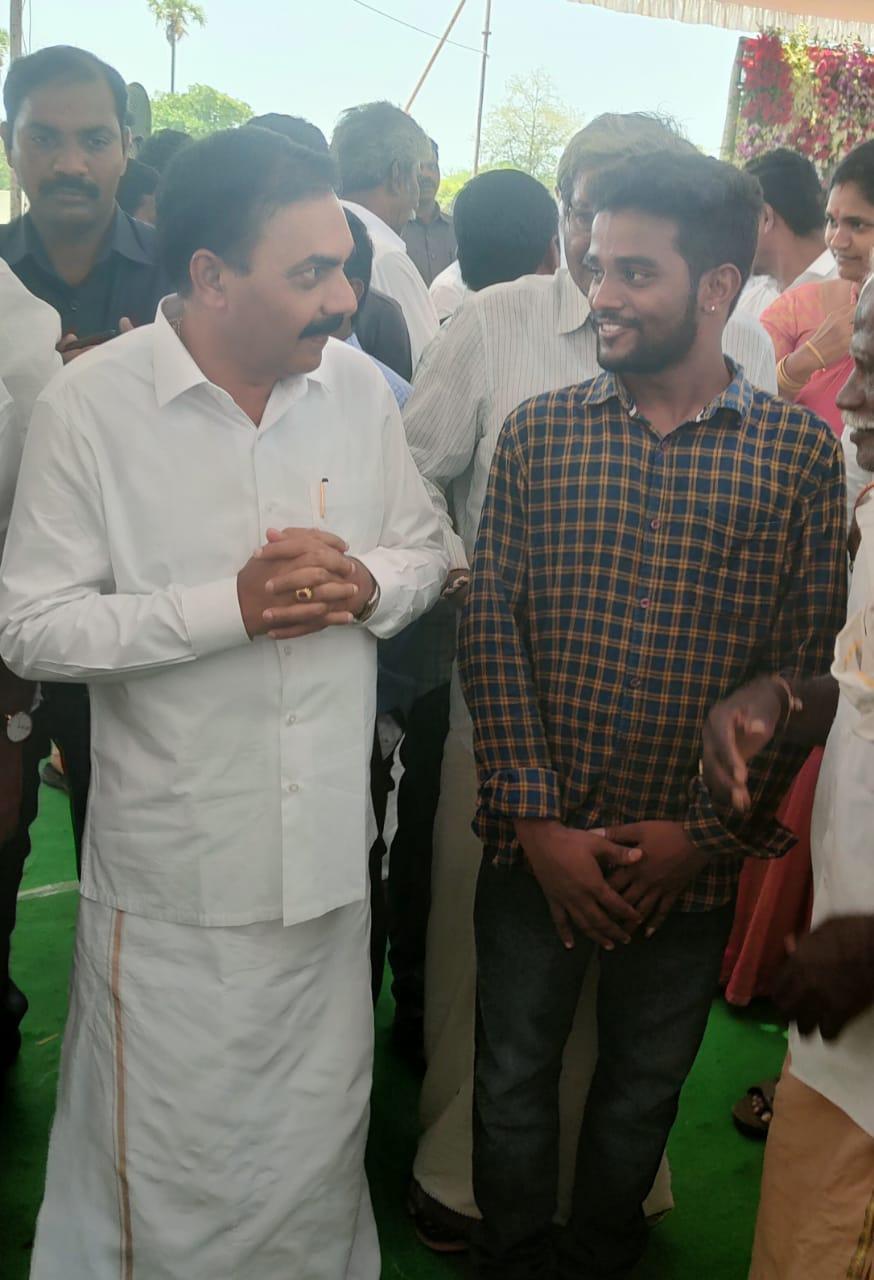 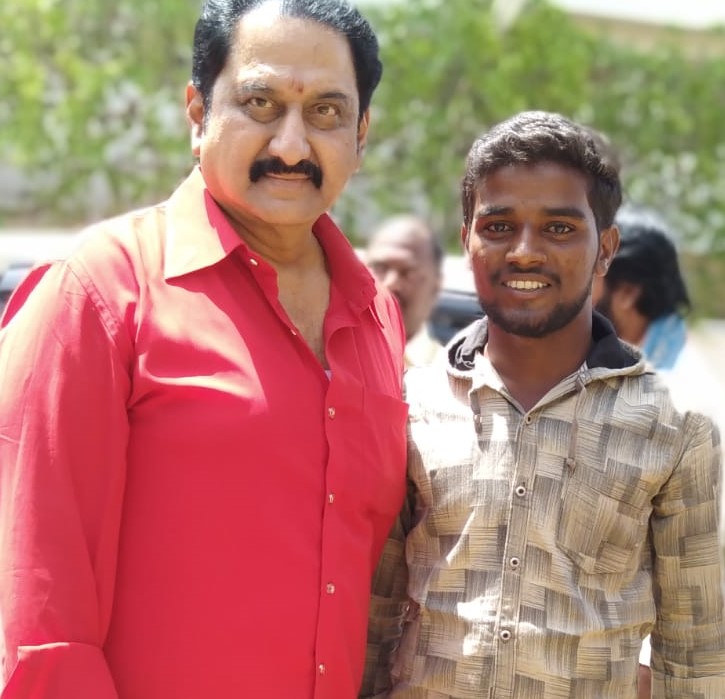 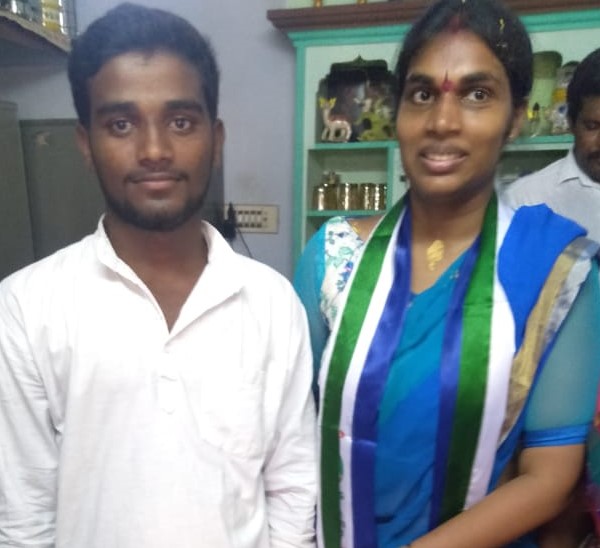 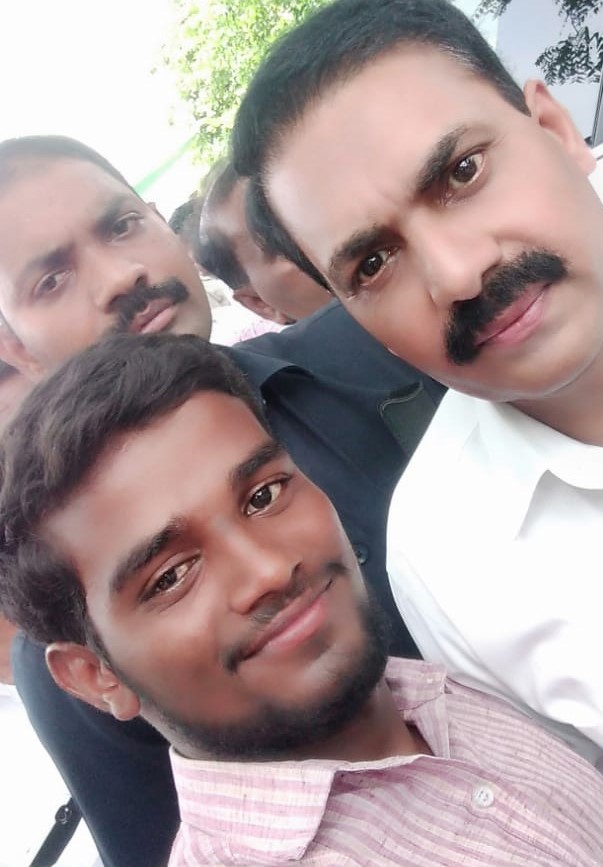 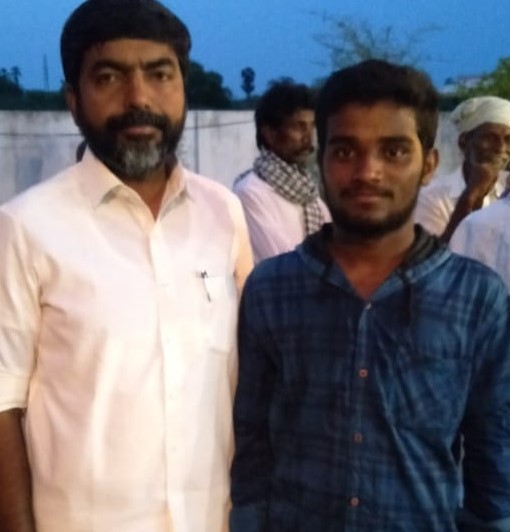 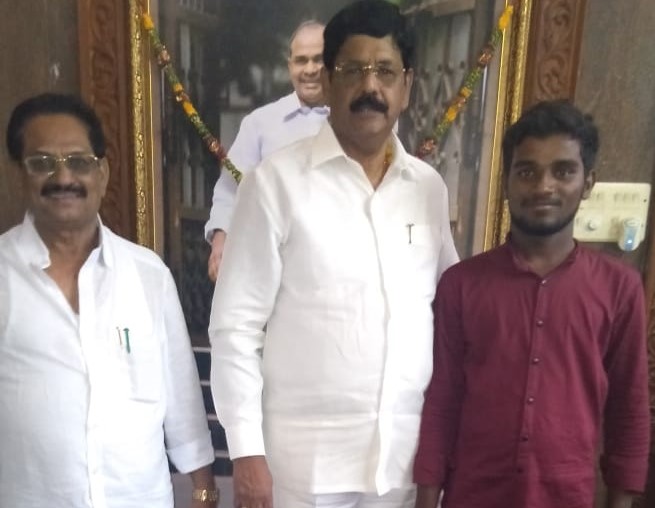 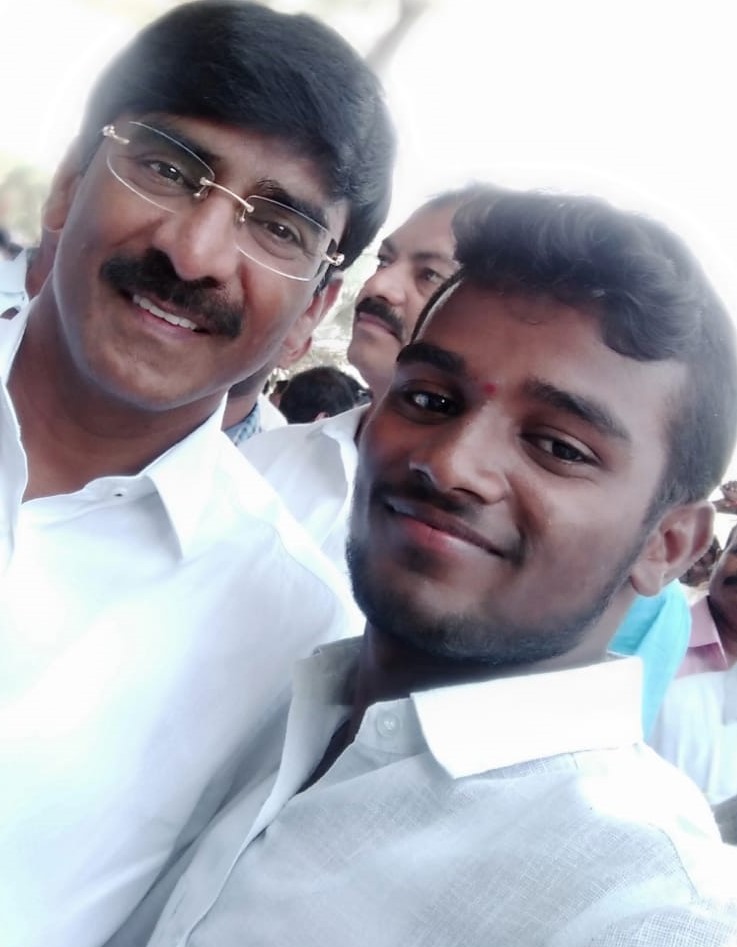 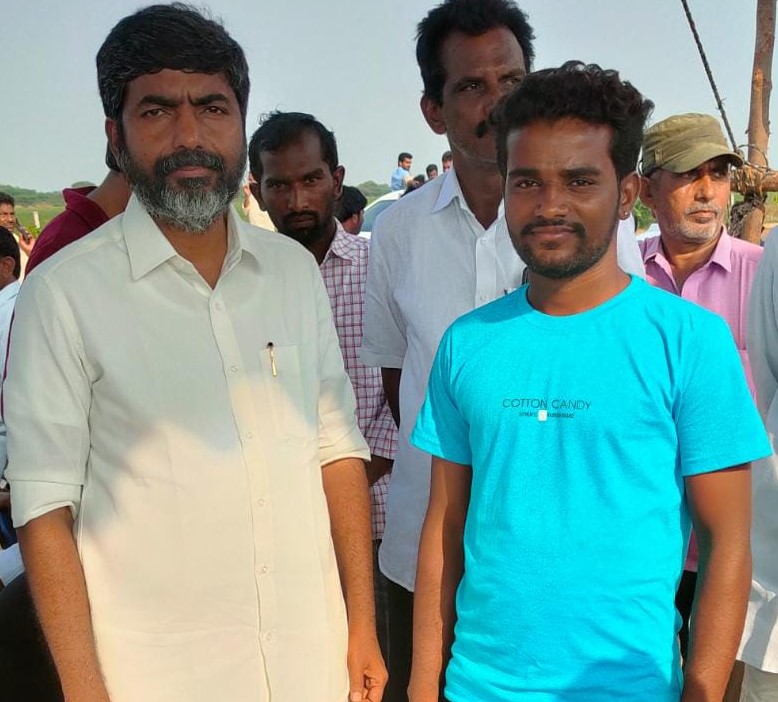 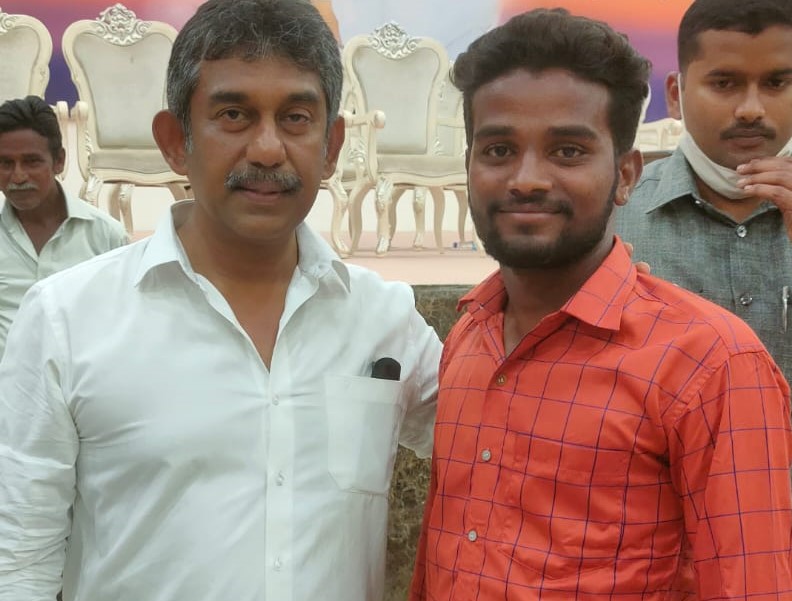