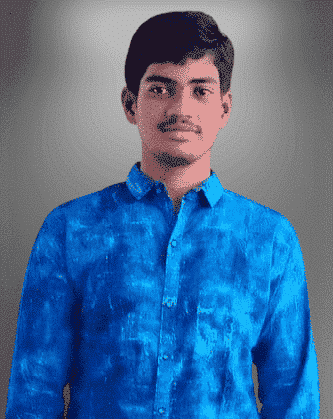 Venkatarao Yadav Chekka is an Indian politician of the TDP and Party Activist of Chintalapudi in Mundlamuru of Prakasam in the Indian State of Andhra Pradesh.

On the 1st September 1998, Venkatarao Yadav Chekka was born to the couple Mr. Chekka Venkateshwarlu and Mrs. Chekka Sridevi and raised in Chintalapudi of Mundlamuru in Prakasam in the Indian State of Andhra Pradesh.

In 2014, Venkatarao Yadav Chekka acquired his Secondary Board of Education from Zilla Parishad High School at Mundlamuru. And he completed his Intermediate from Vivek Junior College at Tenali.

He began his professional career soon after completing his studies. Venkatarao Yadav hails from an Agriculture family. He has a wealth of experience in the Agricultural sector.

He has been determined to serve the people since childhood. The determination he took made him join active politics in the year 2010 through the Telugu Desam Party (TDP) which was founded by N.T. Rama Rao and headed by N. Chandrababu Naidu the former Chief Minister of Andhra Pradesh.

As a part of TDP, Venkatarao Yadav expressed a keen interest and performs every activity as an Active Member by discharging his duties with a code of conduct and also for the recognition of the respective party.

His ongoing dedication and true attention gained him the position of Village Booth Convener of Chintalapudi in Mundlamuru in Prakasam of Andhra Pradesh in 2019 and he has since served the welfare of society by carrying out his duties properly and in accordance with the rules and regulations.

he has been working incredibly as a TDP Party Activist working hard for the welfare of the people, constantly striving for the development of society, and has rendered desperate services to society.

From the beginning of his political career until the present, he has worked relentlessly for the welfare of the people, continuously fighting for the party’s and society’s growth, and giving desperate service to society via the posts he has been assigned to.

“Some are interested in KNOWLEDGE, Some are in DEVOTION, and Some in SEVA. If we just grab one and move ahead, all the three will follow and come along.” 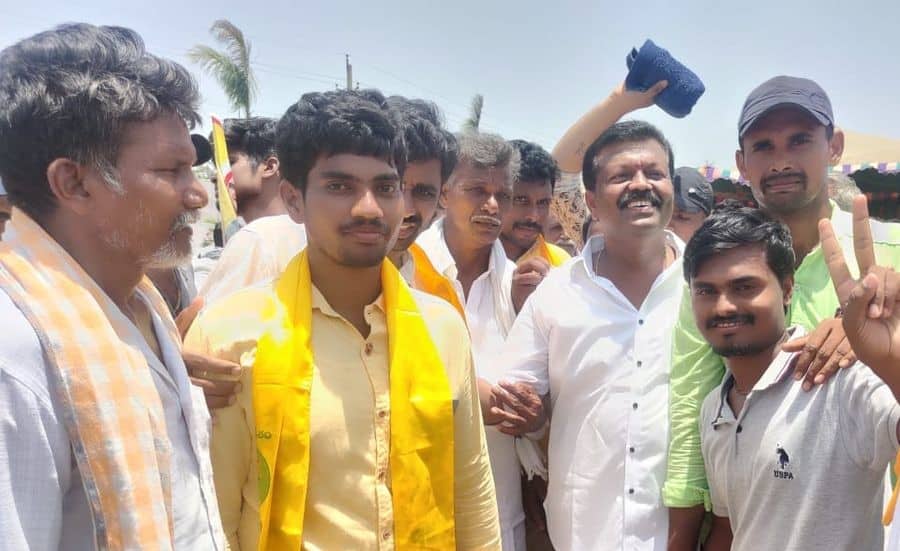 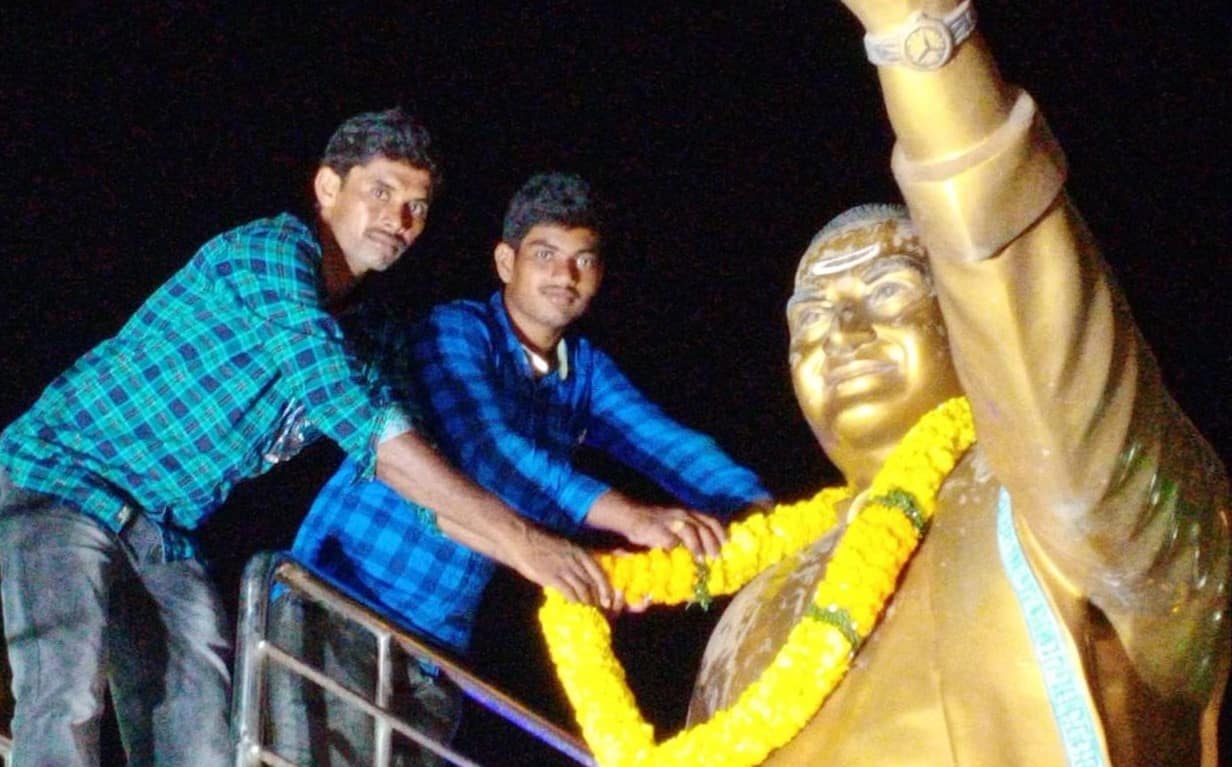 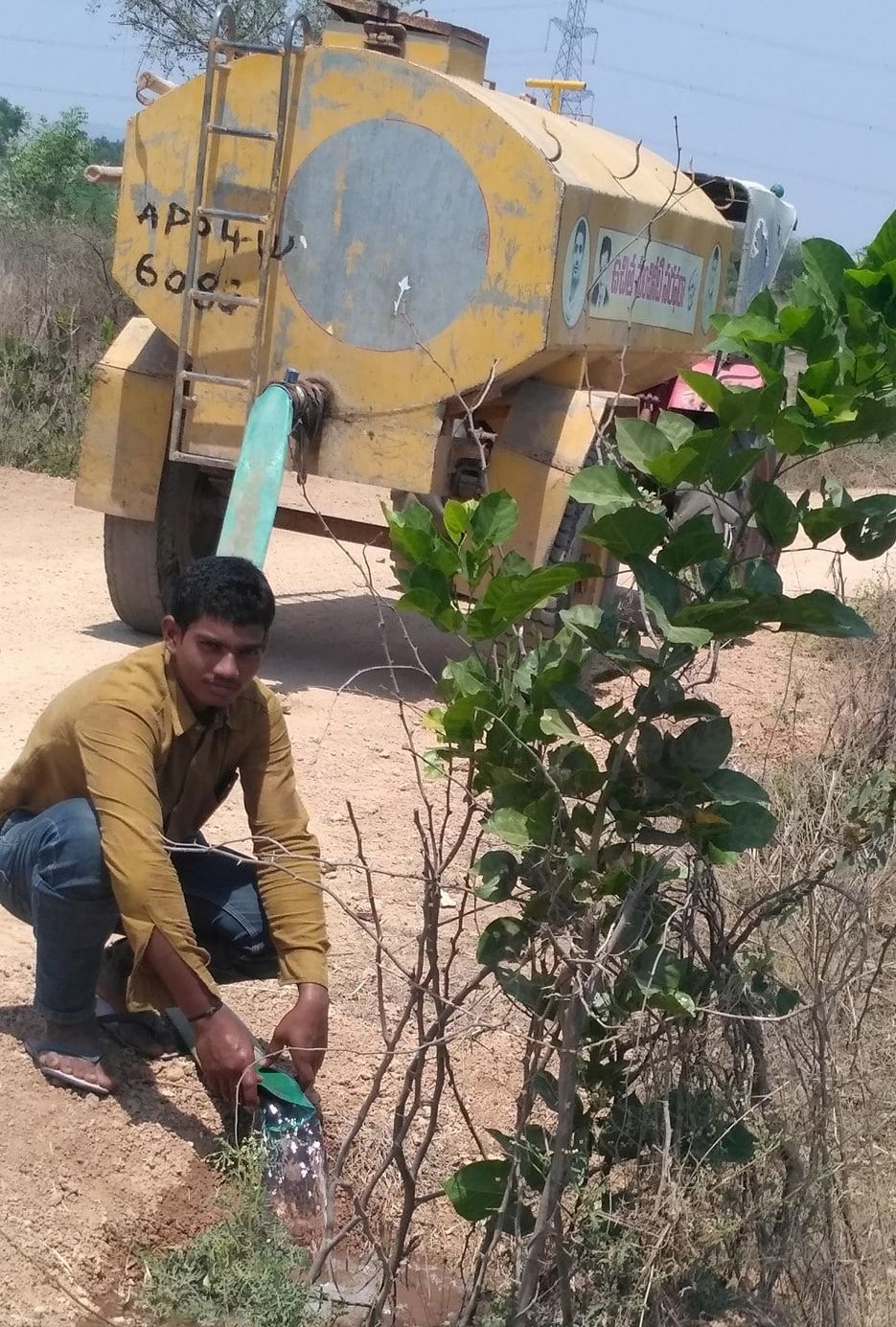