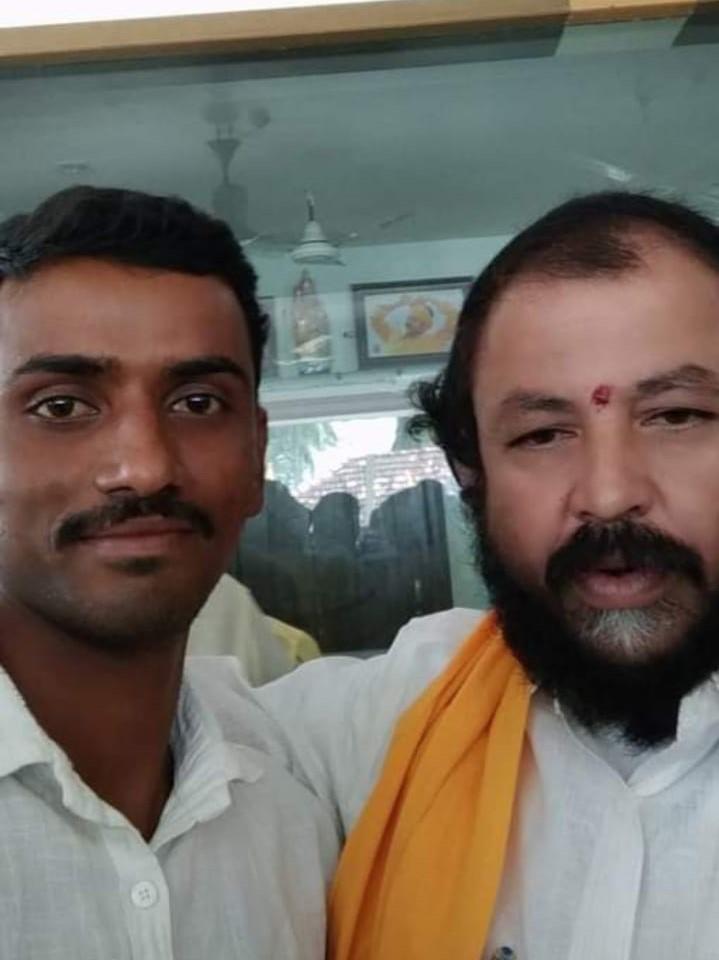 Venkata Kotaiah is an  Indian Politician and Party Activist of the TDP party from Annasamudram Village, Tripuranthakam Mandal, Prakasam District in the Indian State of Andhra Pradesh.

Venkata Kotaiah was born on the 10th of June 1995, to the couple Ramaiah and Venkatramana in the Annasamudram village.

He completed his Secondary Board of Education from ZPHS, Annasamudram in the year 2010. He acquired his Intermediate from Government Junior college which resided at Tripuranthakam in the year 2012.

Kotaiah feels that Agriculture is our wisest pursuit because it will in the end contribute most to real wealth, good morals, and happiness.  So he selected Agriculture as his Profession.

Kotaiah has had a sense of service since childhood and intends to be able to do all services to the people politically.

His interest in Social Service led him into politics. He entered into Politics and started his Political Career as a Member of the Telugu Desam Party (TDP).

Kotatiah was enchanted by the services rendered to the people by Indian politicians and the first chief minister of Andhra Pradesh Sri. Nara Chandrababu Naidu.

Kotaiah as a Party Activist executed his tasks effectively and adhered to the party’s policies and guidelines for fifteen years. 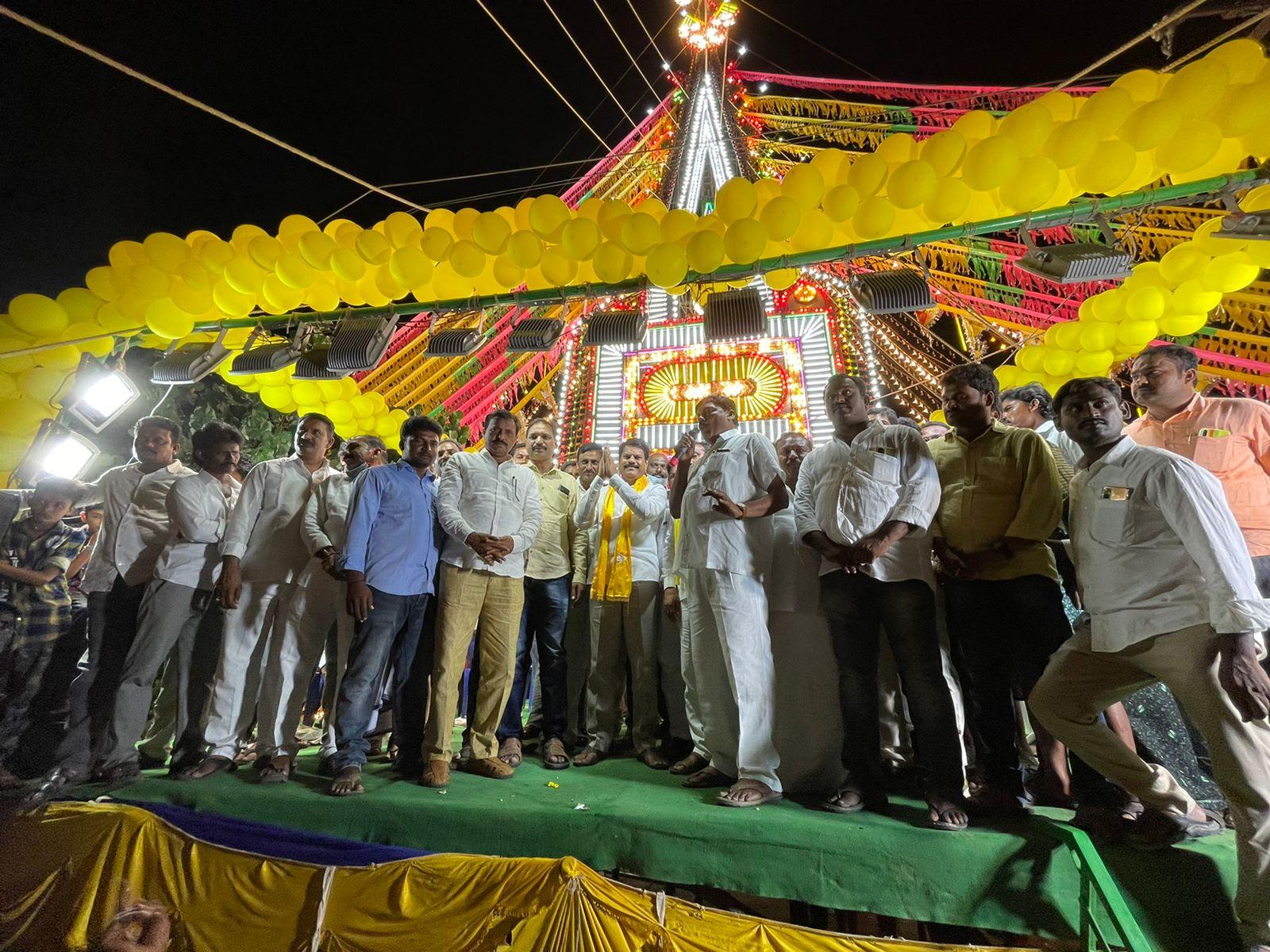 from Annasamudram village from the TDP