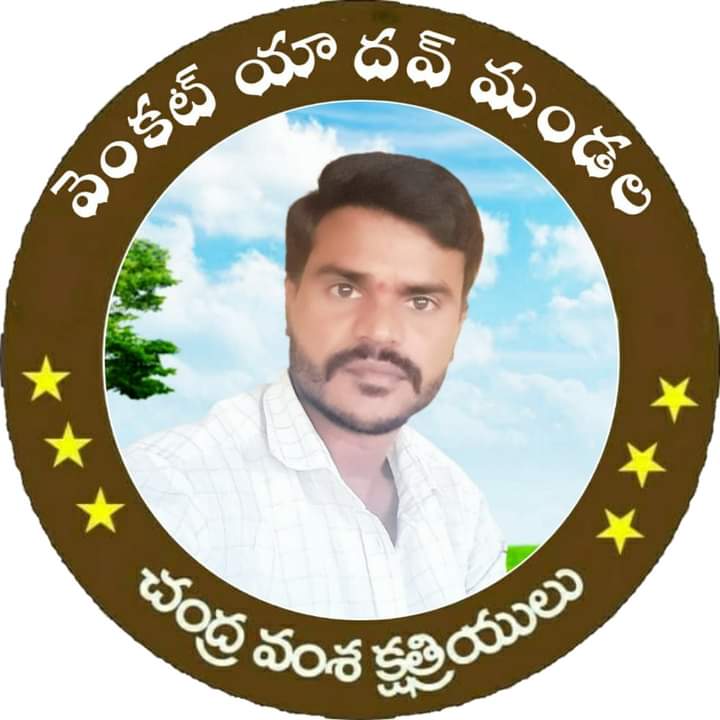 Venkat Yadav Mandala is the CITU Shakha Karyadharshi from Singareni Mandal, Khammam district. He strongly believes that A Politician is someone willing to listen to the needs of the common people and to represent them faithfully.

He was born on 25th October 1981 to the couple Biksham and Nagalakshmi in Usirikayalapalli. Venkat Yadav completed his 10th standard.

Basically, he hails from an Agricultural family. He has run the Groceries Business for 2 years.

In 2012, Venkat Yadav came into politics with the determination to achieve something that would benefit the people and bring the country into development and has started his Political Career as a Member of the Communist Party of India(Marxist).

He played a major role in the Party Activities such as Party joining programs, Protests against injustice, dharnas, rasta rokos, election campaigns, etc.

He was served as CITU Mandal Leader and successfully accomplished his roles and responsibilities. In 2019, Venkat Yadav was promoted to the CITU Shakha Karyadharshi from Singareni Mandal, Khammam district in recognition of his pure dedication and constant effort for the party’s welfare.

Venkat Yadav holds a Dharna at the Kottagudem CM’s office demanding the return of land and jobs to those who lost their Singareni lands, for land documents and inheritance deeds.

CPM leaders staged a dharna at the Mandal office to hand over pensions and ration cards to those eligible.

Venkat Yadav demanded that the government give compensation to those who lost their houses and money due to the cyclone.

-Venkat Yadav rendered his service to the Usirikayalapalli people even during the corona which terrorized the whole country.

-Venkat Yadav put effort even during the Covid second wave. 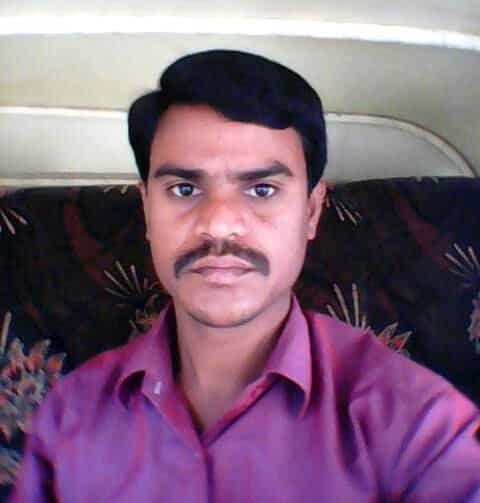 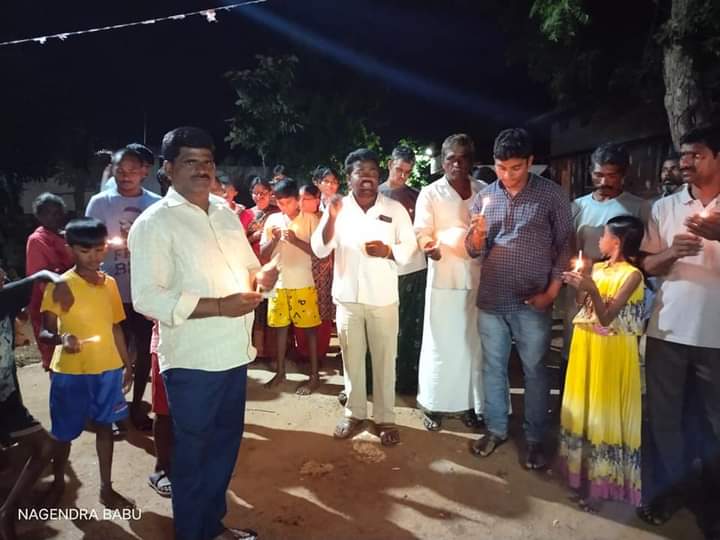 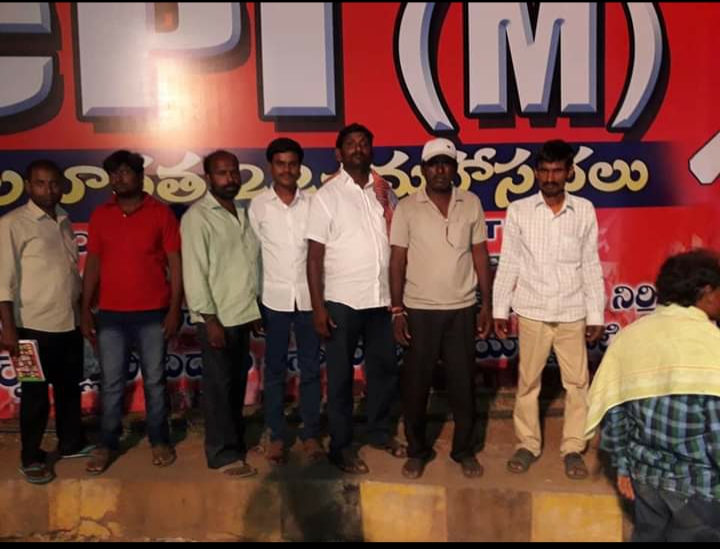 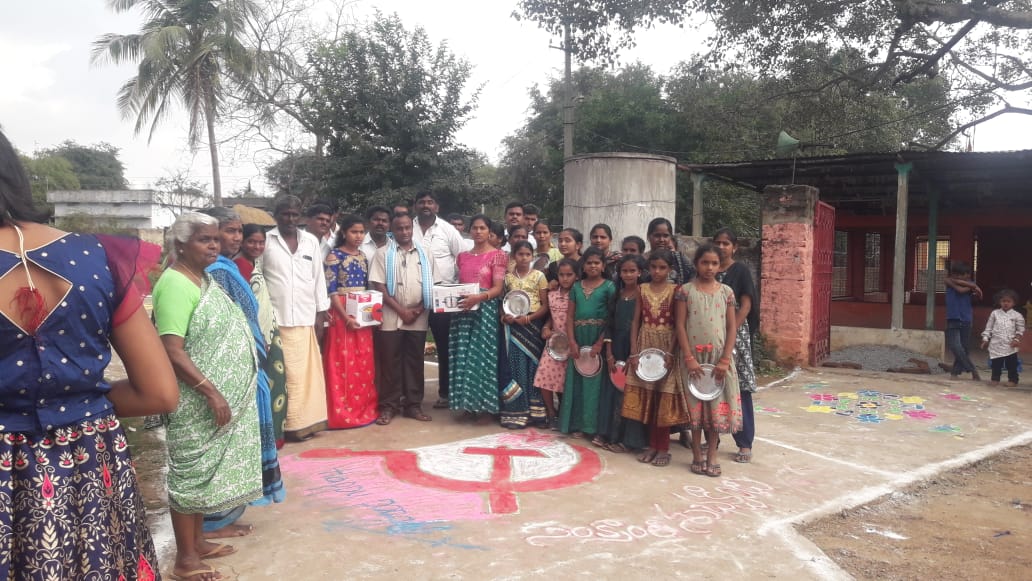 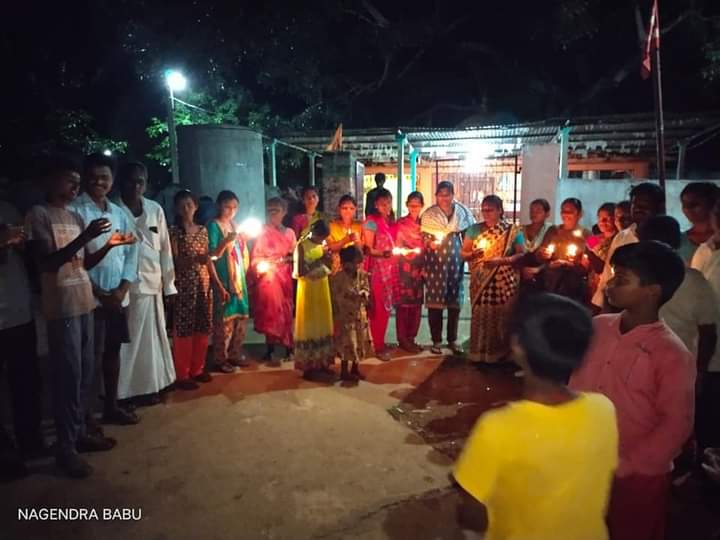 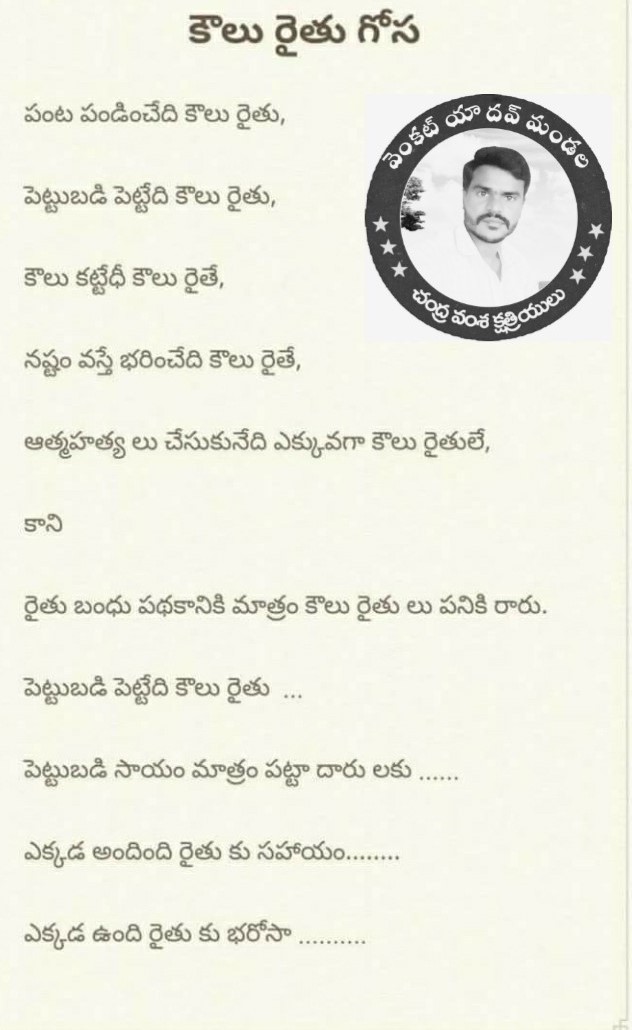 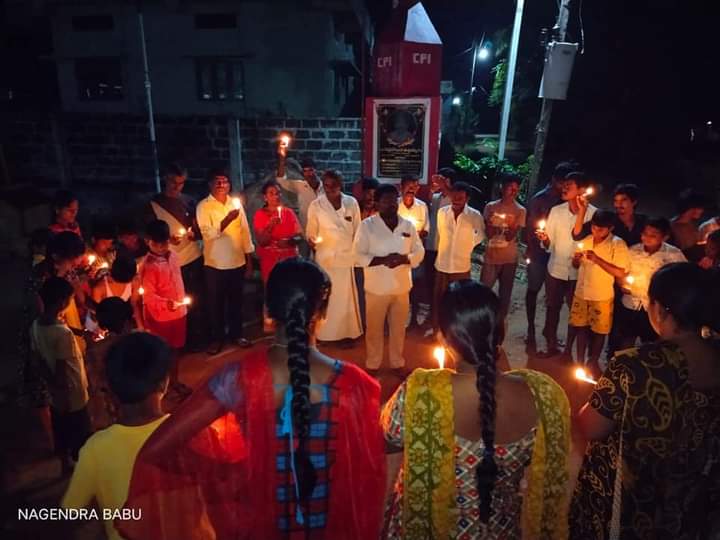 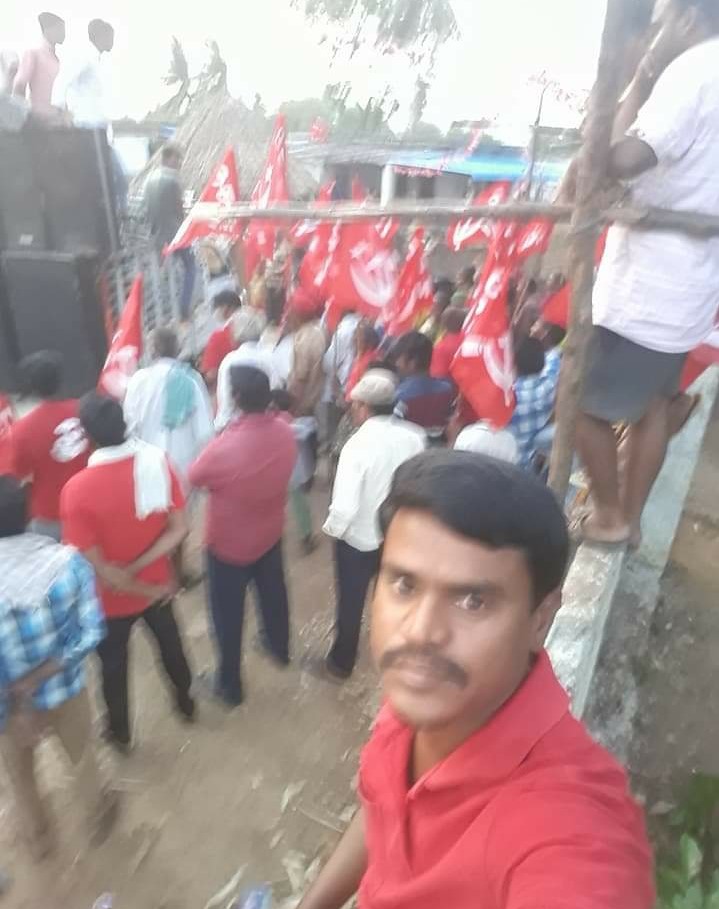 Member of the CITU