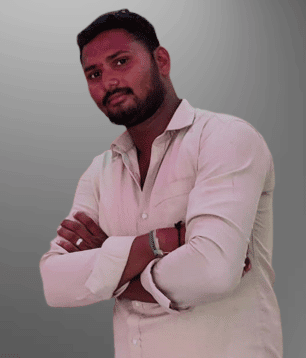 Venkaiah Gudipalli is an Indeed Politician of Janasena and Manal Rural President of Kavali of Andhra Pradesh State.

In 2014, Venkaiah obtained his Secondary Board of Education from Government Residential High School, placed at Gudur in Andhra Pradesh and 2017 completed his Diploma course from Prakash Engineering College, Kondavaripalem, Andhra Pradesh.

Having had a great conviction of service from childhood, Venkaiah desires to provide all the benefits to the people. Having been influenced by Tollywood Actor Pawan Kalyan in 2014, Venkaiah commenced his political party by joining the Janasena Party, which Tollywood actor and politician Pawan Kalyan founded.

He exposed his leadership skills by serving as the Party Activist and working all the time for the welfare of humankind comprehensively. As a part of Janasena, Venkaiah expressed a keen interest and performs every activity to recognise the respective party.

Venkaiah was designated as the Mandal President from Kavali in 2020 to serve the people by working all the time for the welfare of humankind comprehensively by citing code of conduct and disciplinary issues.

After grabbing power and carrying out each activity as his obligation for the well-being of the people, he extends his service, thinking about the welfare of the people for the moment and dealing with activities for Society’s advancement. 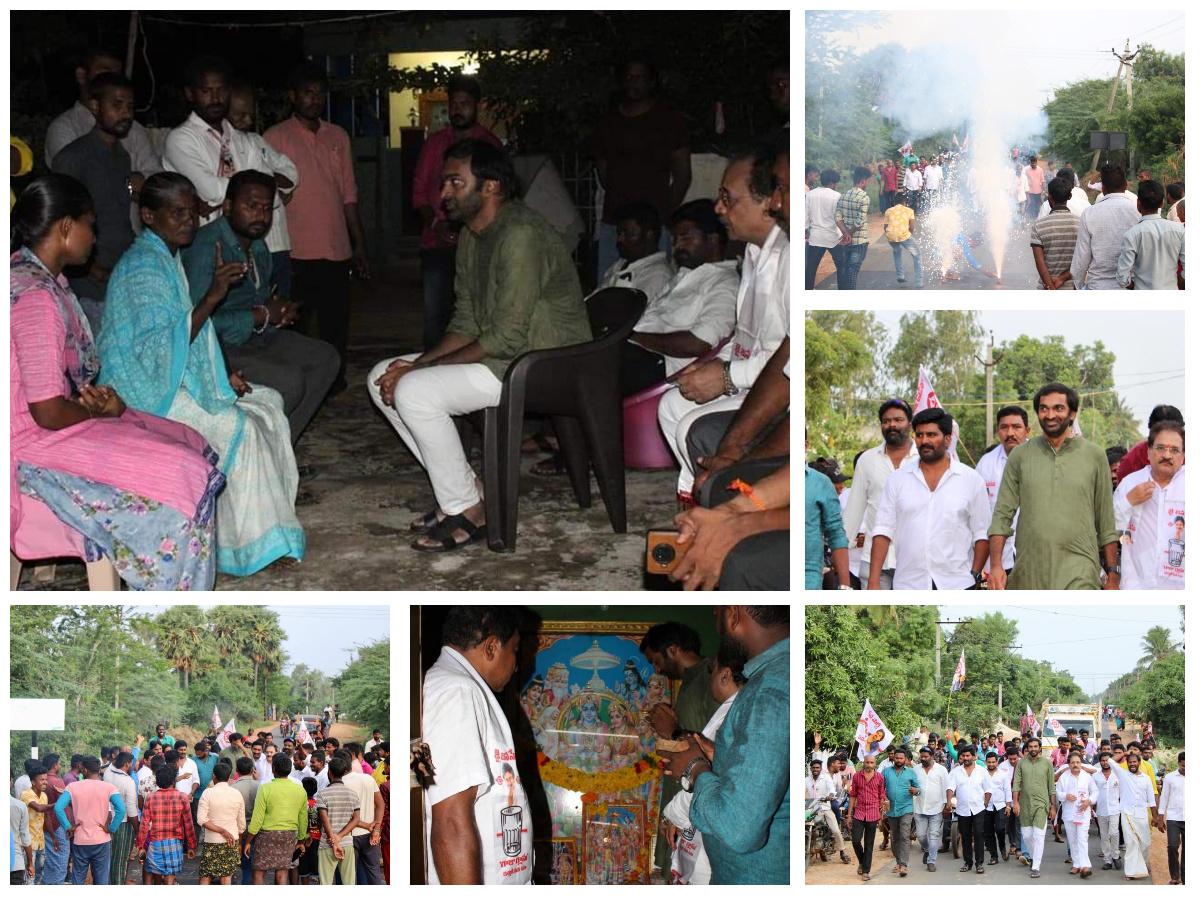 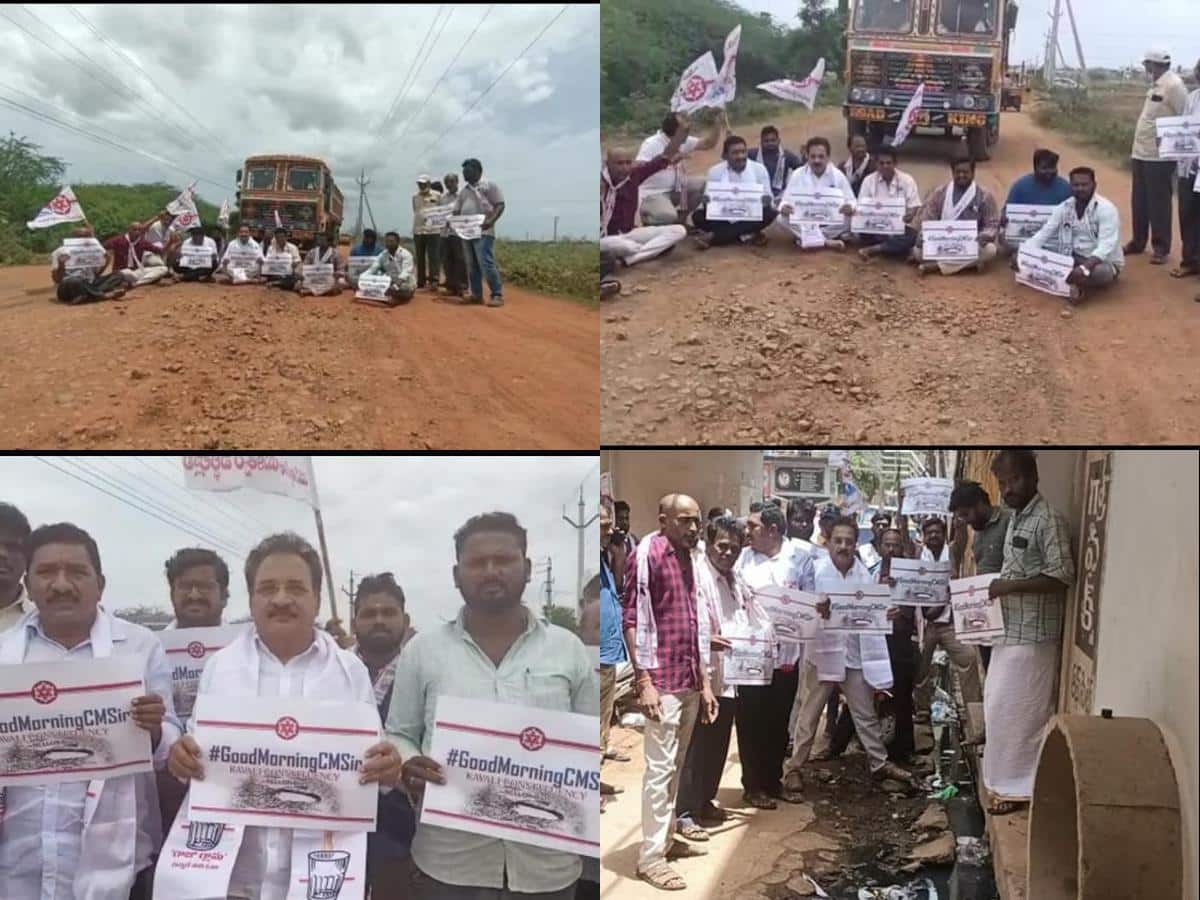 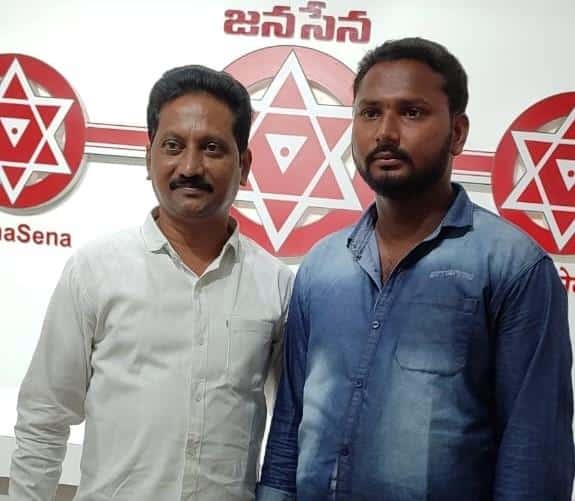 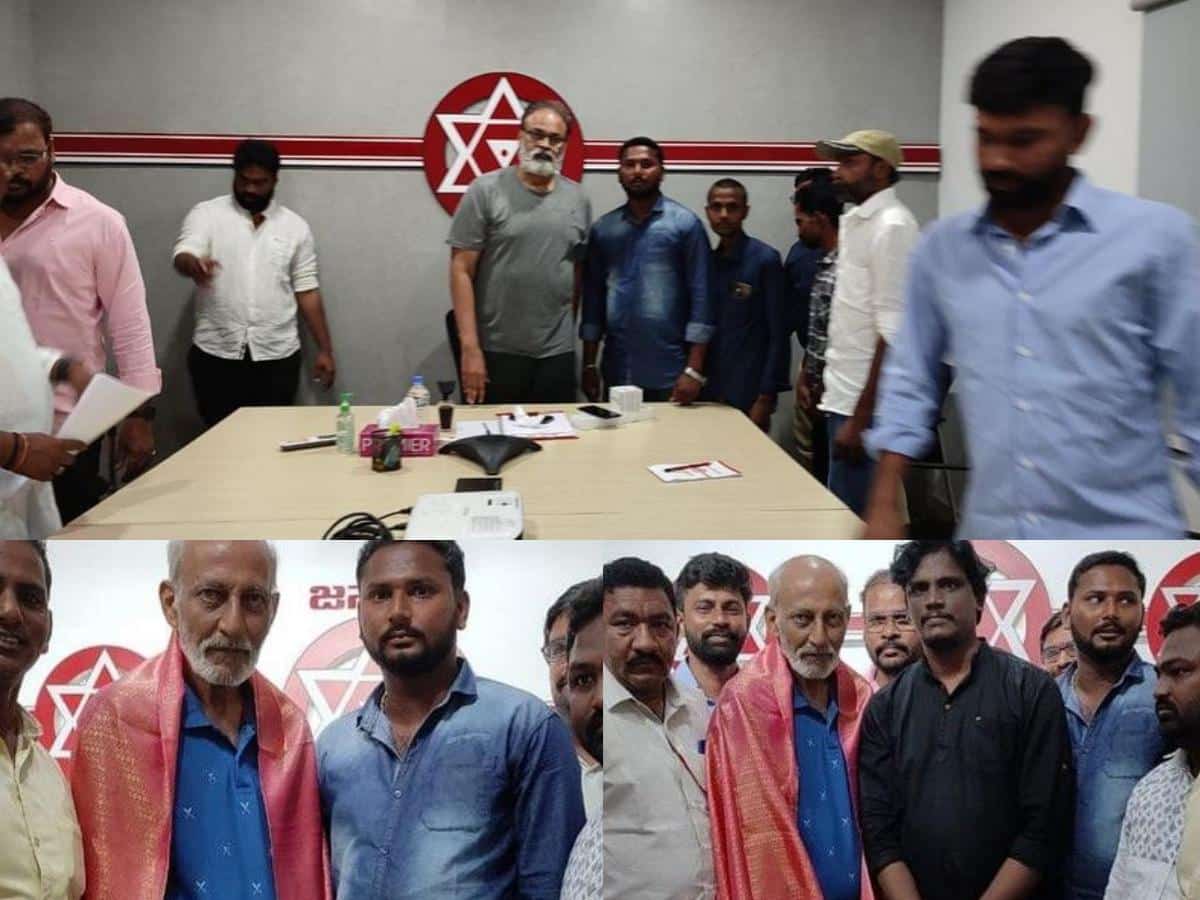