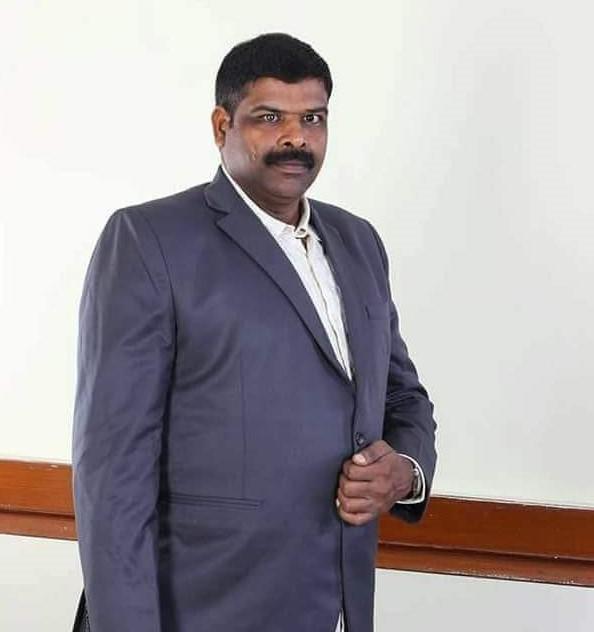 Venishetti Ravi Kumar is a Social Activist and Head Master of Mandal Parishad Primary School of Hanumakonda Village, Mandal & District in the Indian State of Telangana.

On 05th May 1972, Venishetti Ravi Kumar was born to the couple of Mr: Vanishetti Jagadishwaraiah(Late) and Mrs: Vanishetti Vijayalaxmi in the Peddapalli district in the Indian State of Telangana.

Venishetti Ravi Kumar acquired his Secondary Board of Education from Zilla Parishad High School located at Kamalapur in the year 1987 and completed his Intermediate from Government Junior College located at Huzurabad in the year 1989.

He finished his Graduation from Sadar Vallabhai Patel College in Secunderabad in 1993 and Completed his Post Graduation of M.Sc(Microbiology) from Osmania University located in Hyderabad in the year 1995.

In the year 1998, he acquired his 2years Course of M.Ed(Master of Education) from kakatiya University at Hyderabad.

Venishetti Ravi Kumar began his Professional Career by started working at CBR Hospital as Microbiologist in the year 1997-1998 also 1999 he worked as a Secondary Grade Teacher, and ever since he started the profession he simulteneously handling his family responsibilities.

Venishetti Ravi is a Social Activist and the Head Master of Mandal Parishad Primary School in Hanumakonda.

Beginning at a young age, he had a passion for working in the public service. Venishetti Ravi has been accustomed to service since childhood. He also conducted many service programs while continuing his studies.

Venishetti Ravi is a staunch believer that every individual should engage in social work that builds a sense of patriotism in their souls and one should constantly try to influence people around them by emphasizing that one is indebted to society.

Throughout the crisis, he responded generously, rescuing those in need and offering special attention to those who had been affected by the lockdown, and offered the less fortunate face masks, hand sanitizers, and lunches, as well as income support.

He snuck across to help those who had been impacted by the lockdown by distributing veggies and fruits to communities, the homeless, and Municipality workers according to the established protocols.

He assisted the impoverished by providing masks, hand sanitizers, and food, as well as financial support.

A gathering was organized to raise awareness about social distance and the need to adopt preventative measures to prevent the Corona Epidemic from spreading.

When the coronavirus was successfully eradicated, villagers were sprayed with sodium hypochlorite solution to guarantee that they were not subjected to any negative consequences.

” Social Service is the only final destination in everyone’s life and we just need to find out the way to achieve it.” 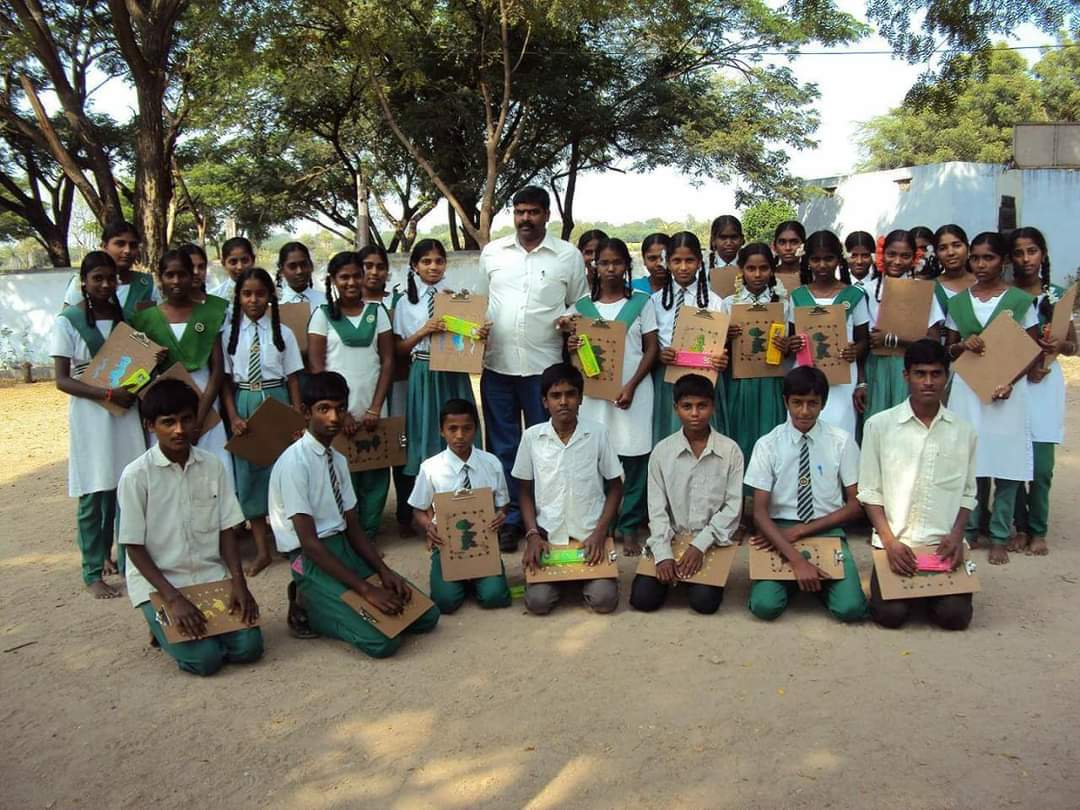 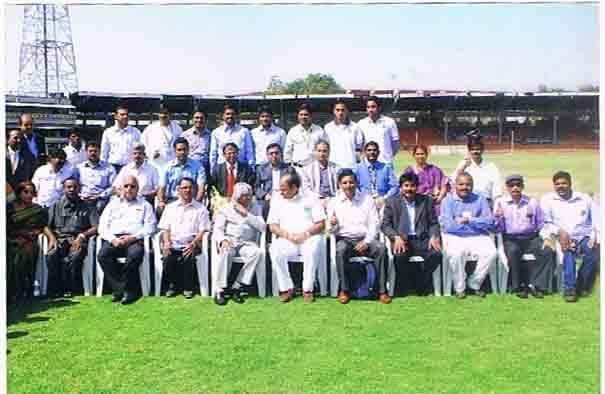 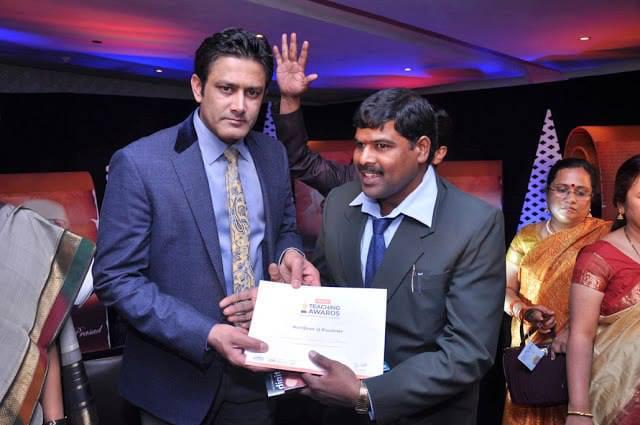 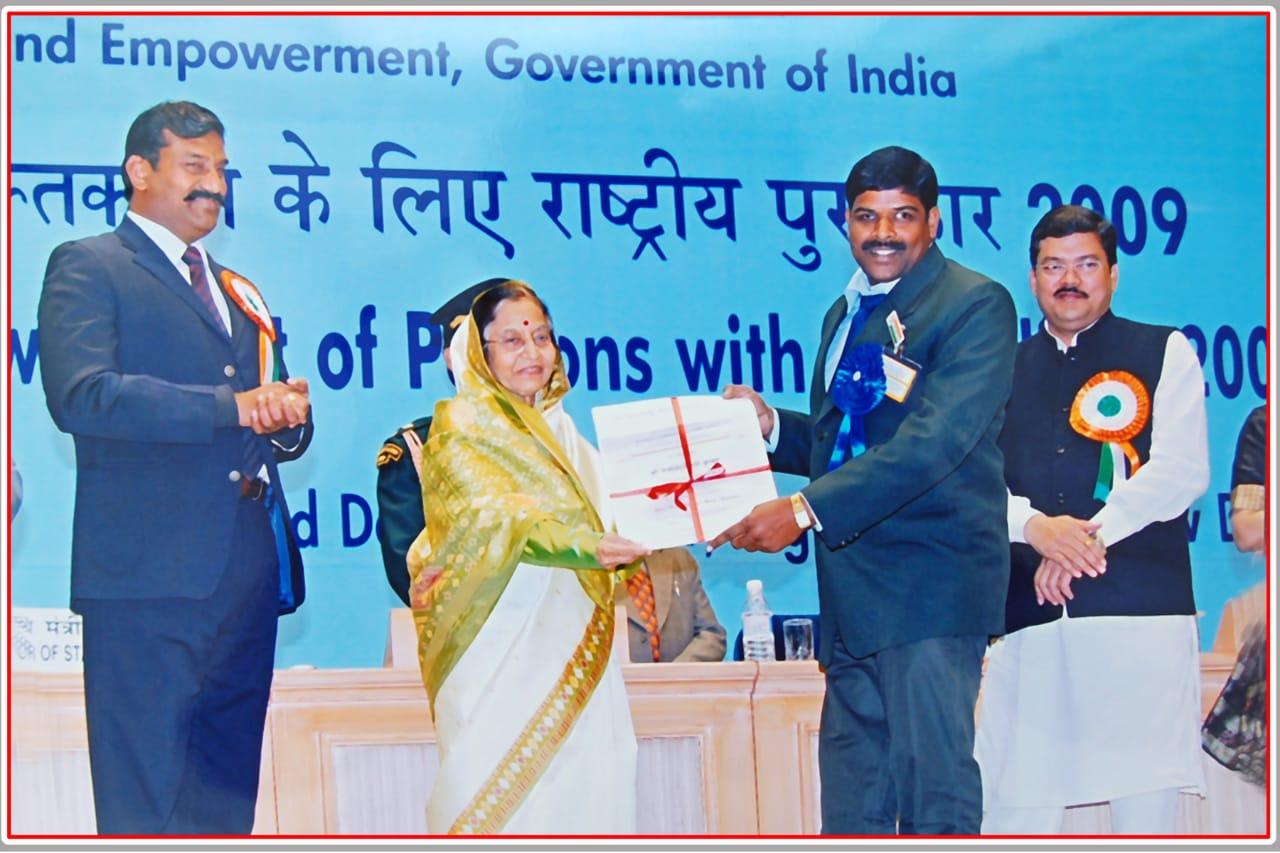 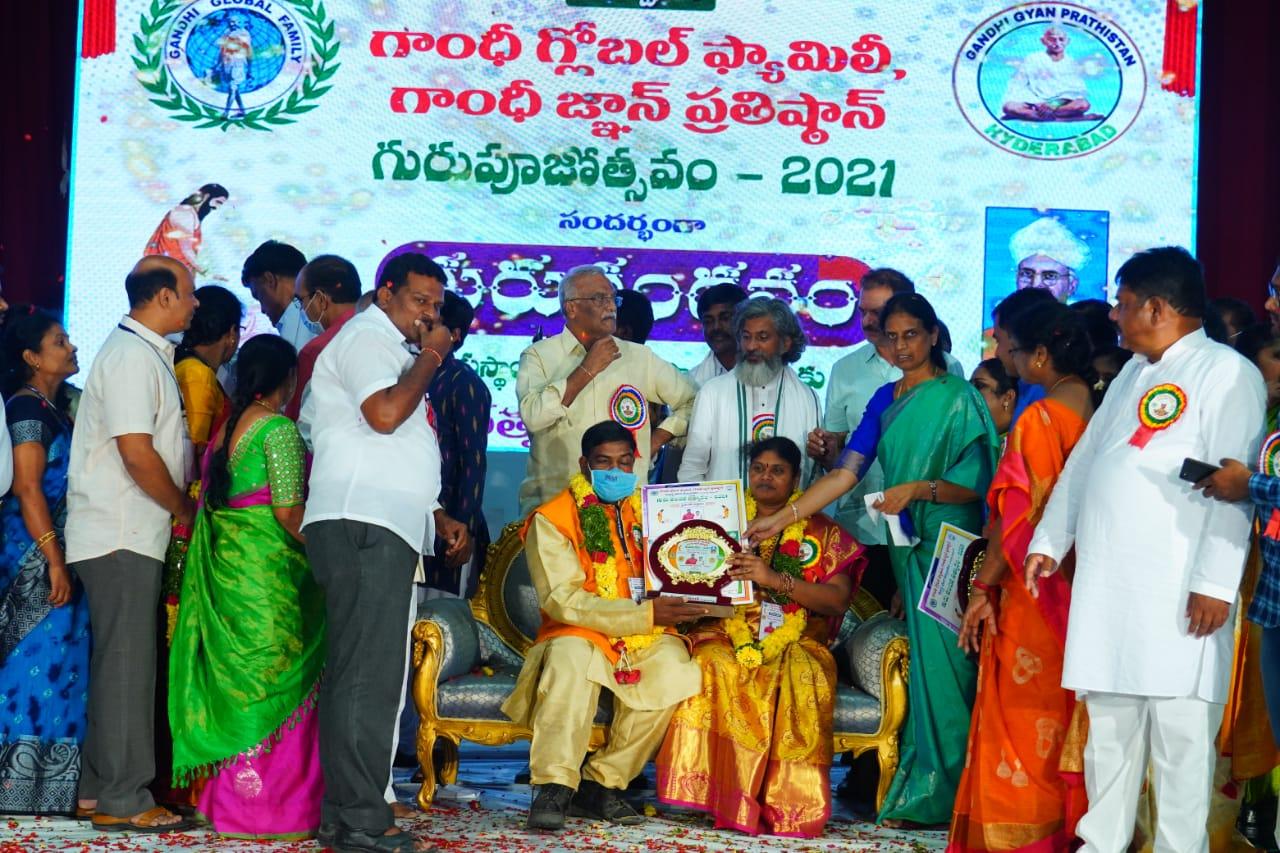 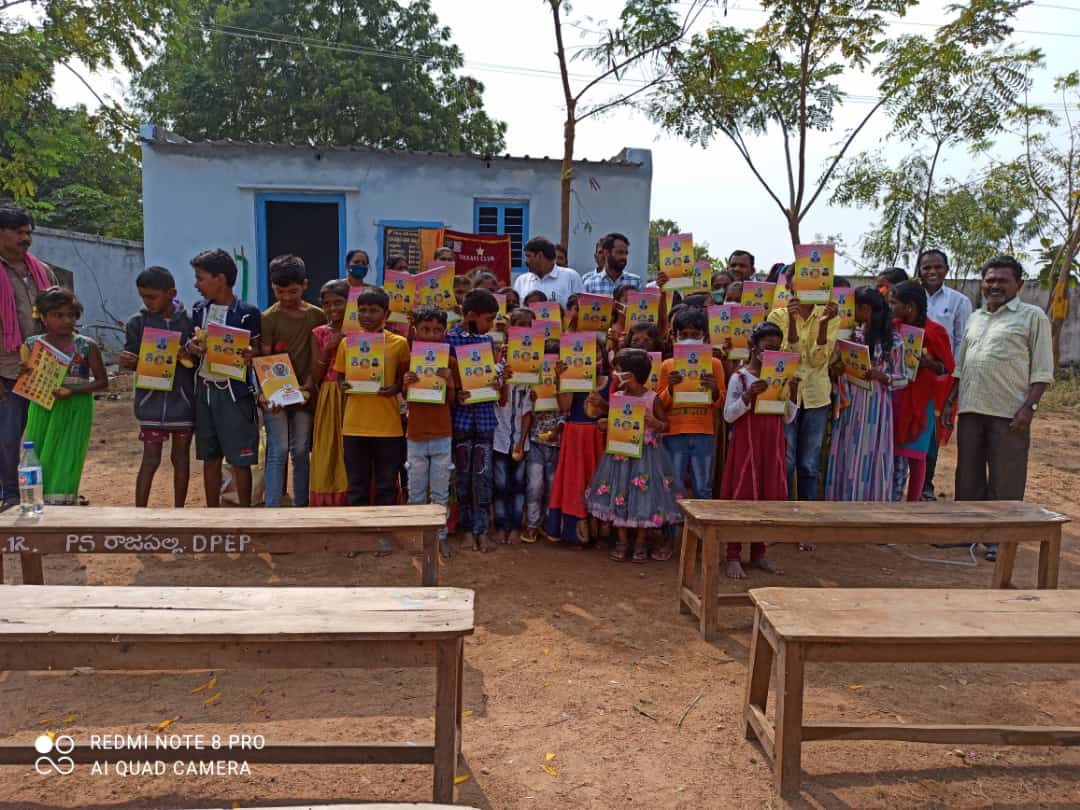 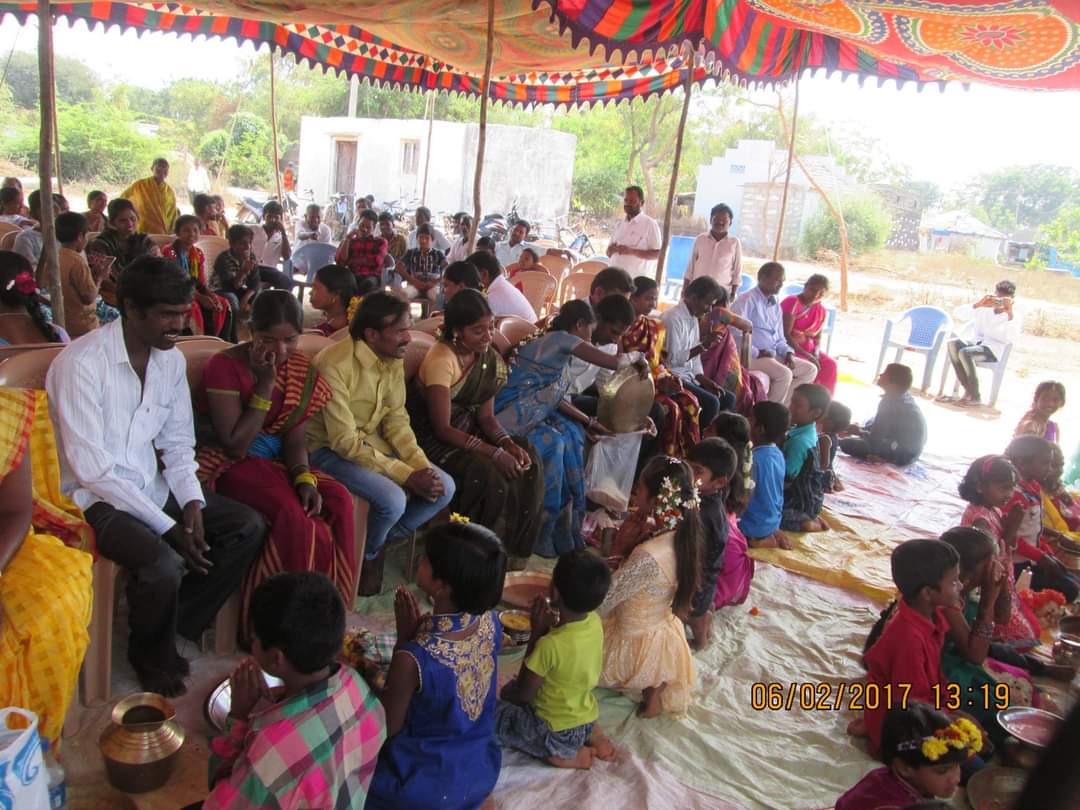 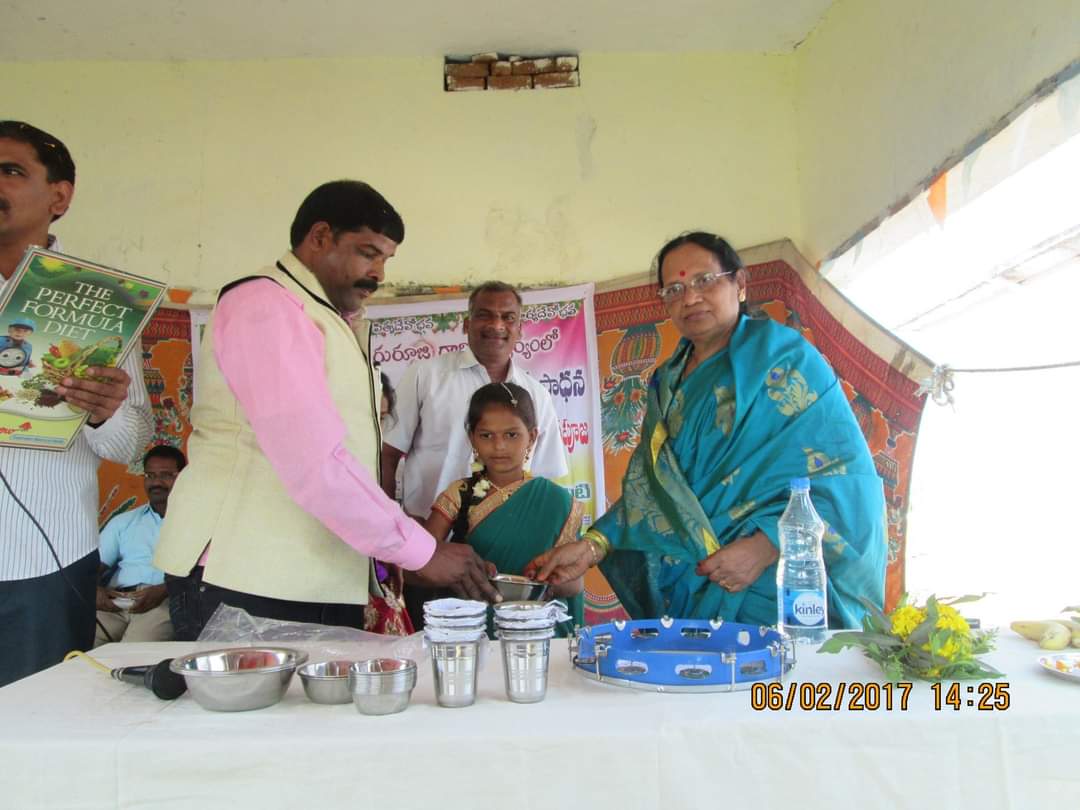 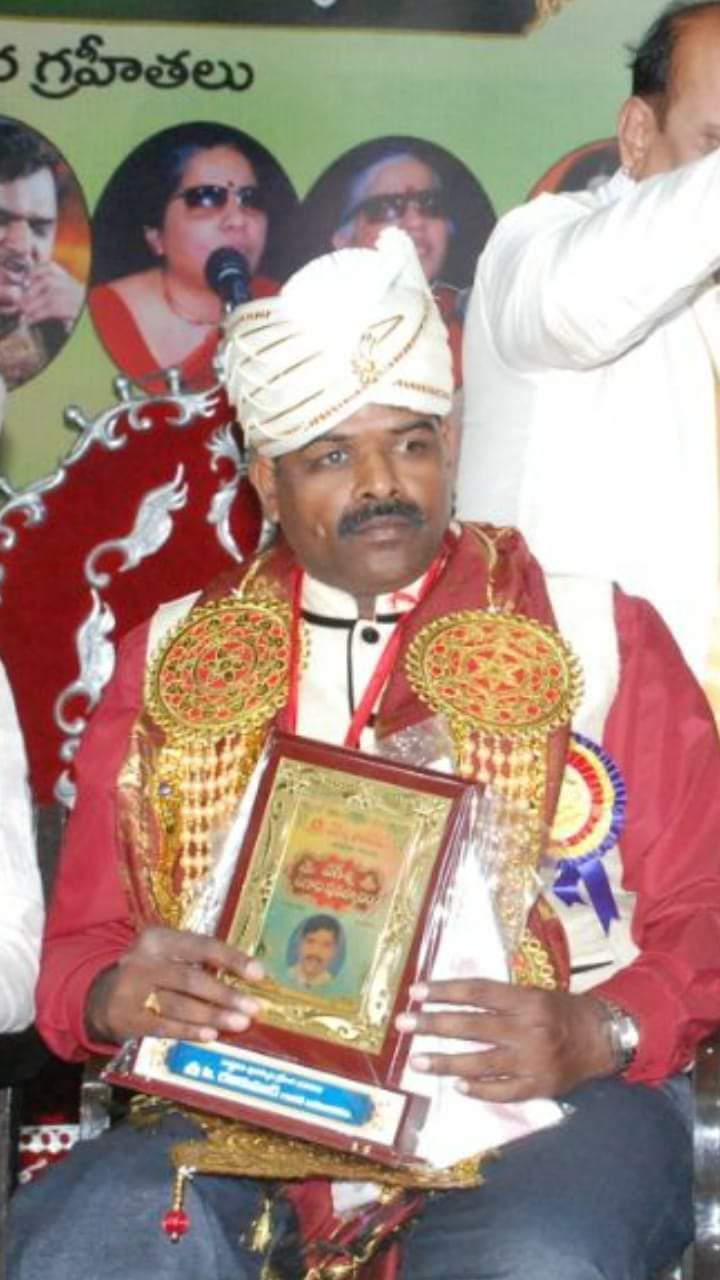 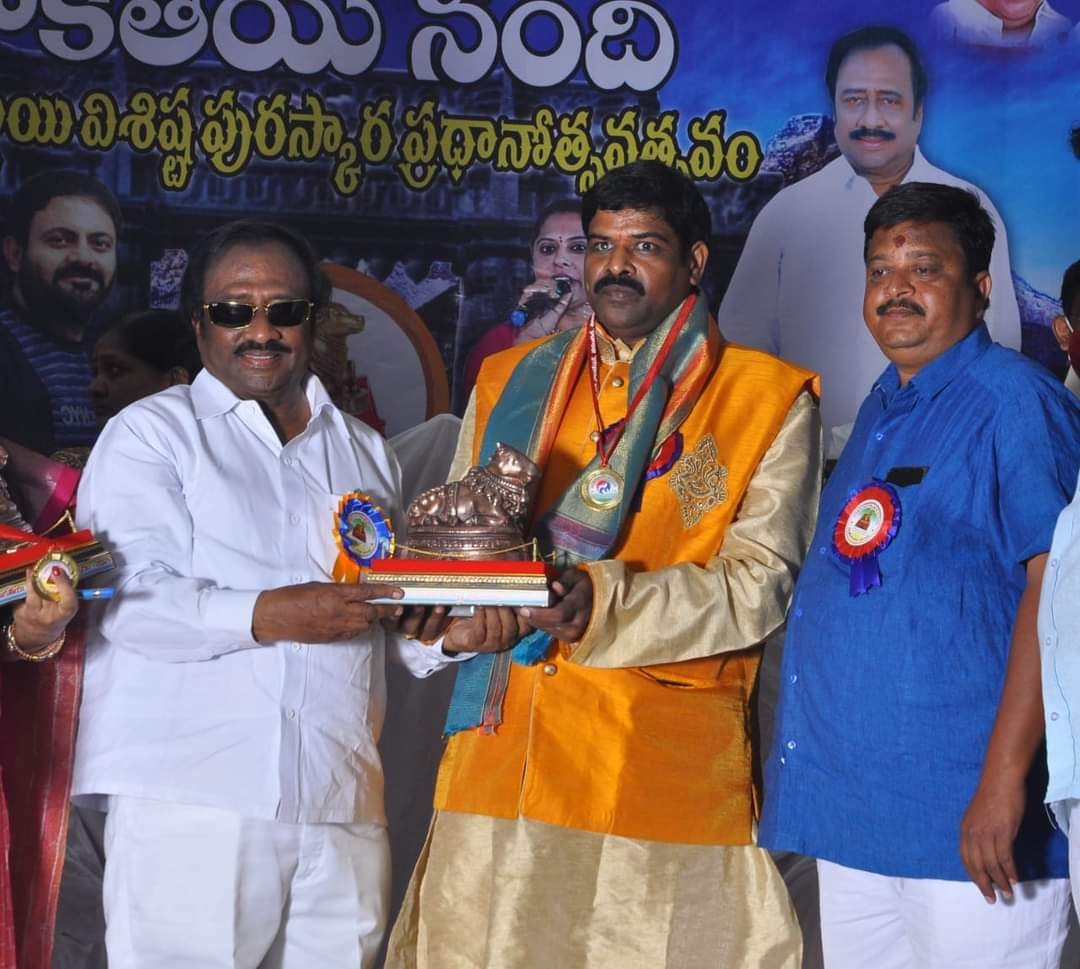 of M.Sc(Microbiology) from Osmania University, Hyderabad