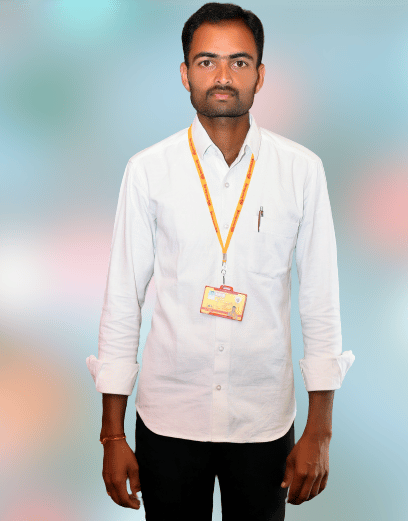 Venappagari Suresh is an Indian Politician and 14th Ward Member of Ayyappagaripalle Village in Chittoor from the Political Party TDP.

On the 23rd of August 1994, Suresh was born to the couple Mr. Venappa and Mrs. Dhanamma in the village of Ayyappagaripalle in Ramakuppam Mandal in Chittoor District in the Indian State of Andhra Pradesh.

He acquired his Secondary School of Education from Zilla Parishad High School in 2008 located at Kempasamudram Village of Chittoor District.

Soon after the completion of his education, Suresh began his Professional Career as a Car Driver in the field of Transport, and ever since he started the profession he simultaneously handling his family responsibilities.

Suresh is drawn into politics at a very young age through the Telugu Desam Party (TDP) in 2007, as he was highly inspired by the party founder and the Tollywood Actor N.T. Rama Rao’s sense of service and the former Chief Minister of Andhra Pradesh N. Chandrababu Naidu’s passion for serving the people.

As being a part of TDP, Suresh expresses keen interest and performs every activity as an Active Leader by discharging his duties with a code of conduct and also for the recognition of the respective party.

During the Local body Elections in 2021, Suresh contested and was elected as the Ward Member for the 14th Ward in Ayyappagaripalle in Ramakuppam Mandal, Chittoor District from TDP to exhibit services to the people in all ways.

Services Rendered During the Covid Pandemic: 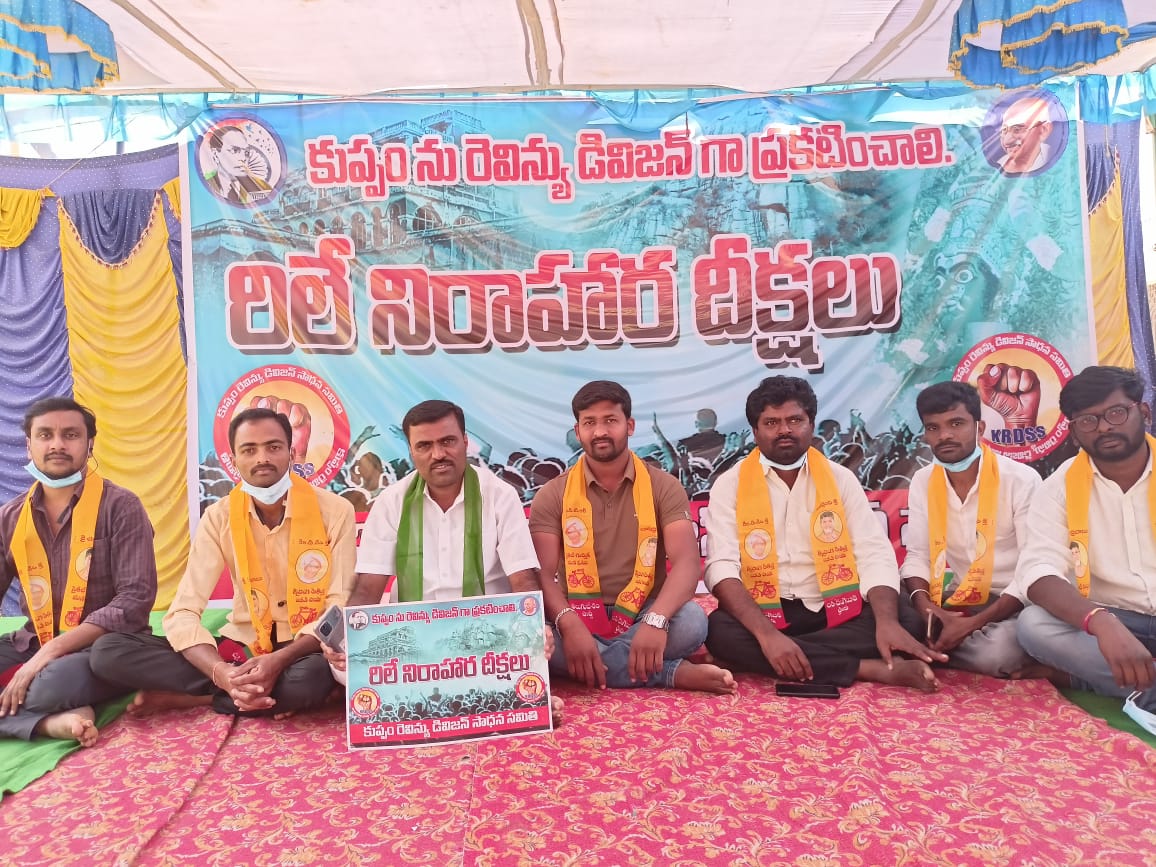 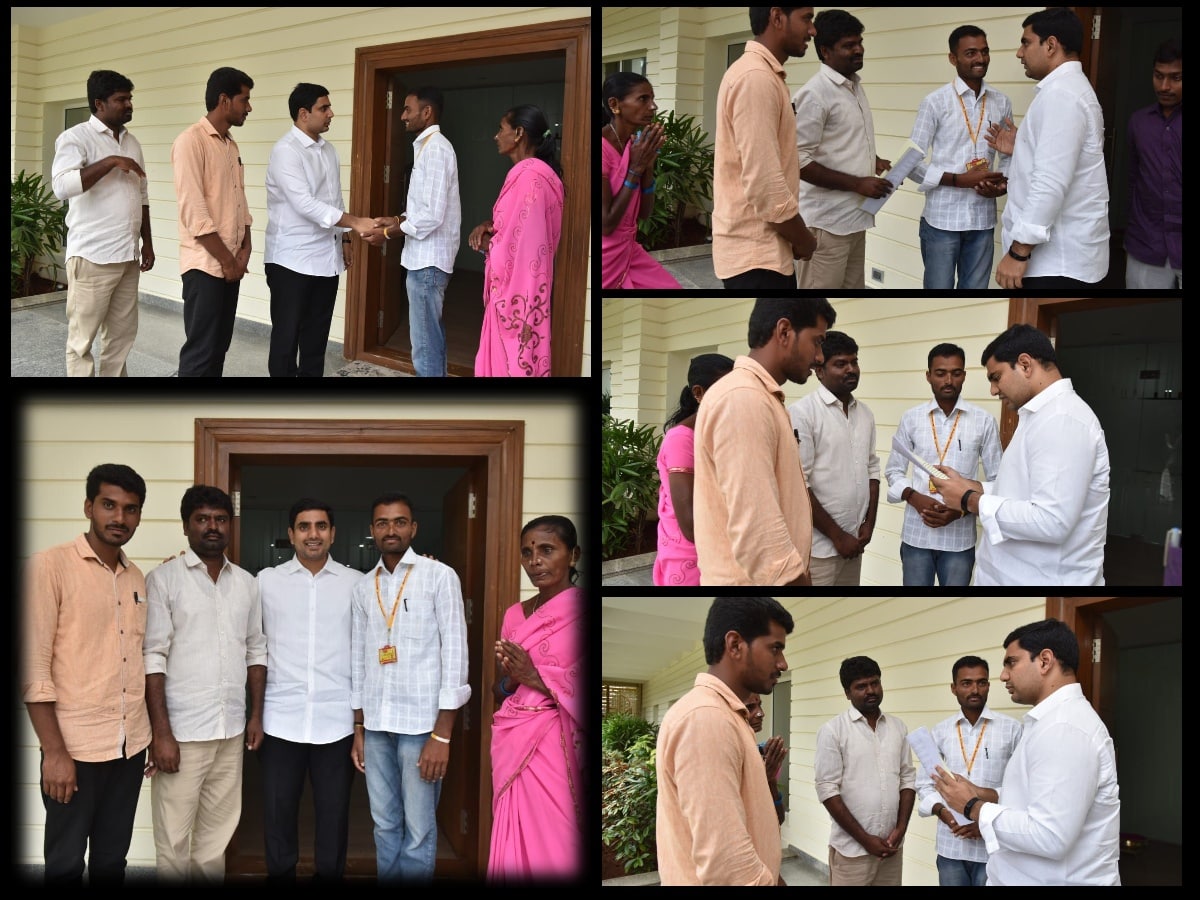 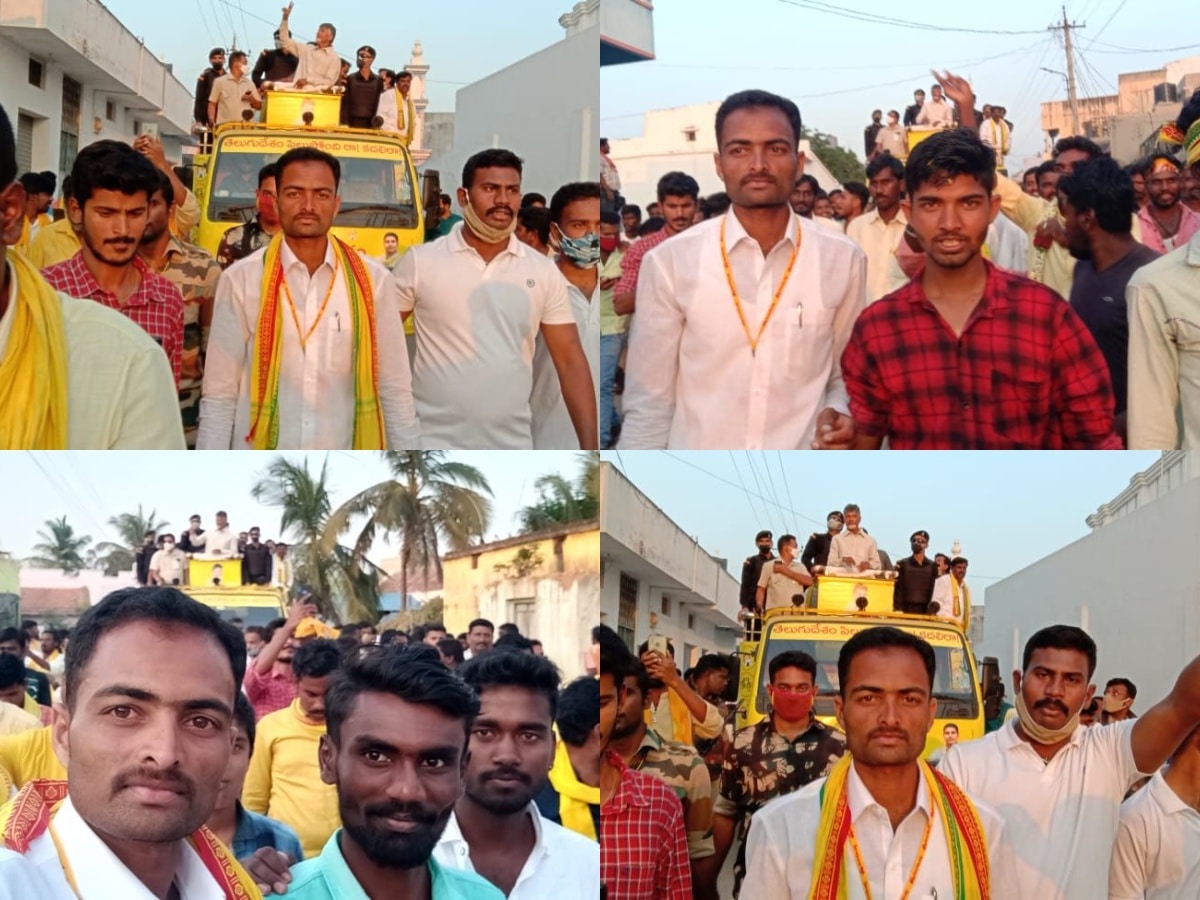 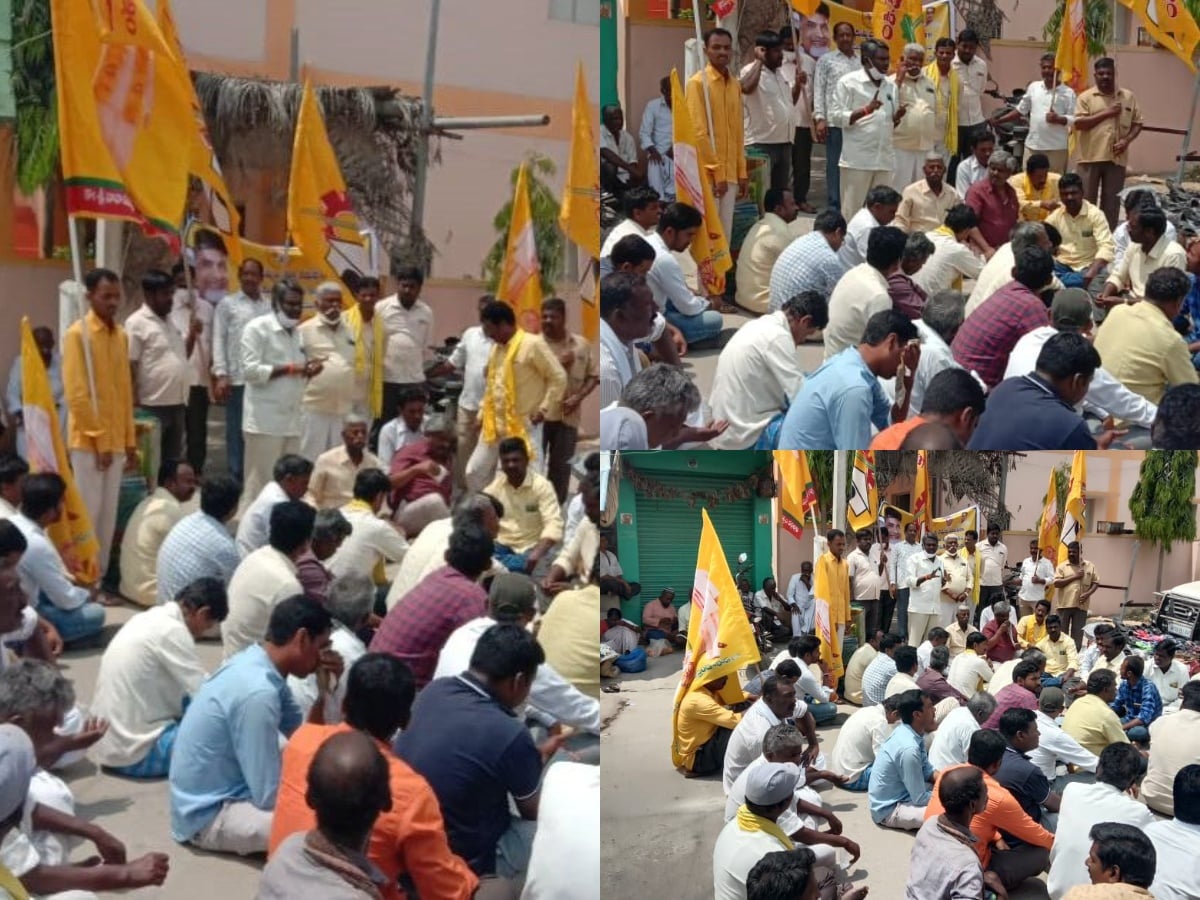 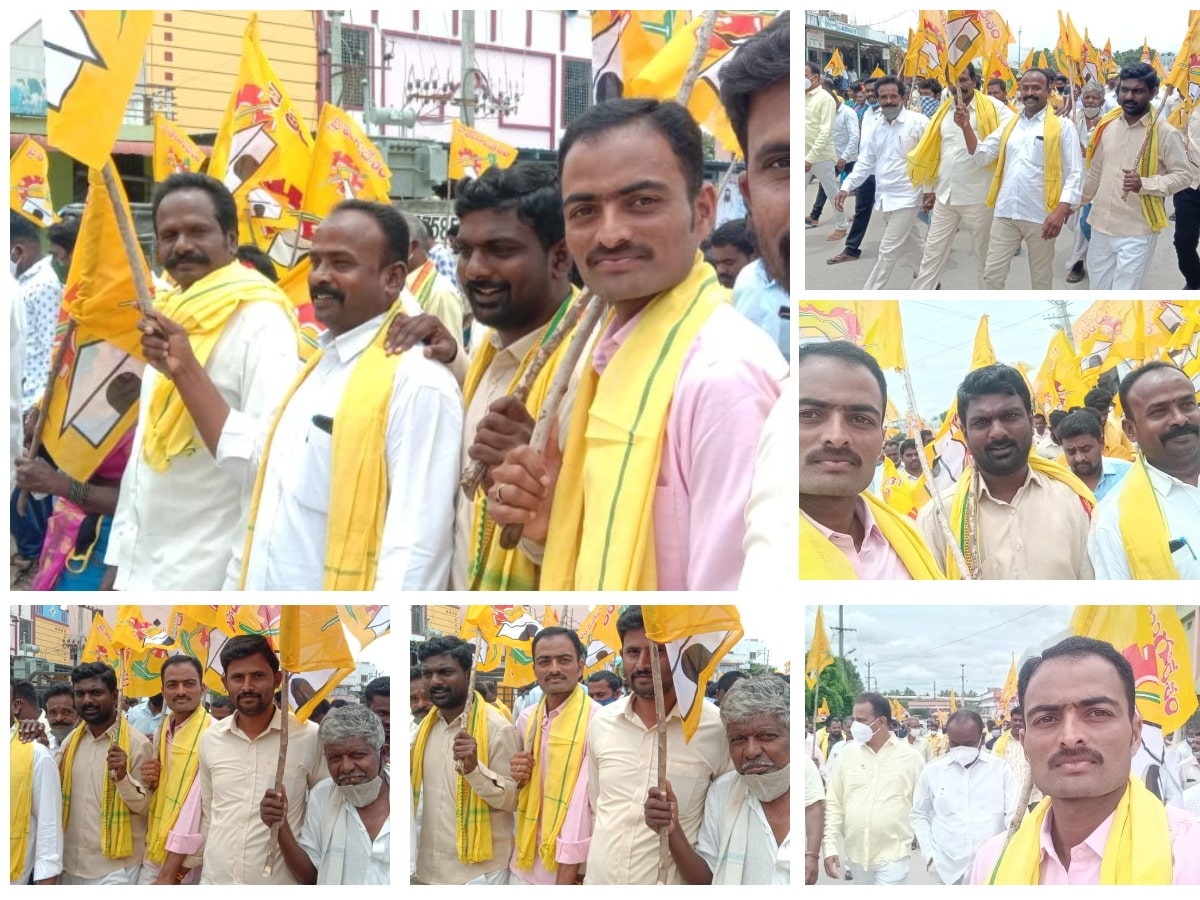 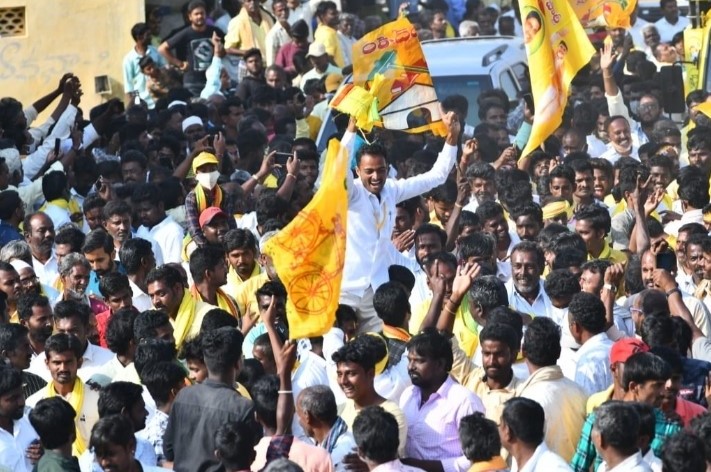 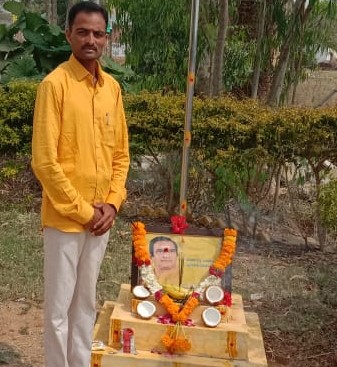 On the Occasion of Meeting with Well Known People 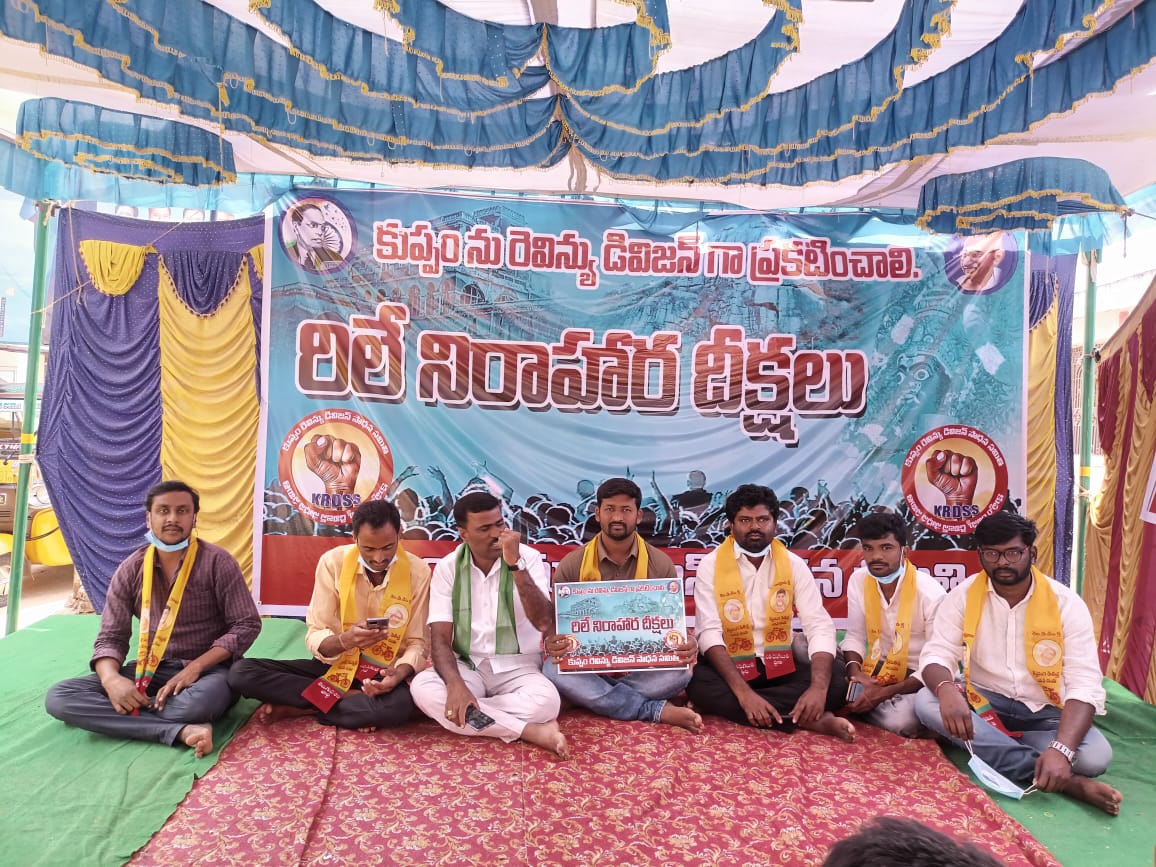 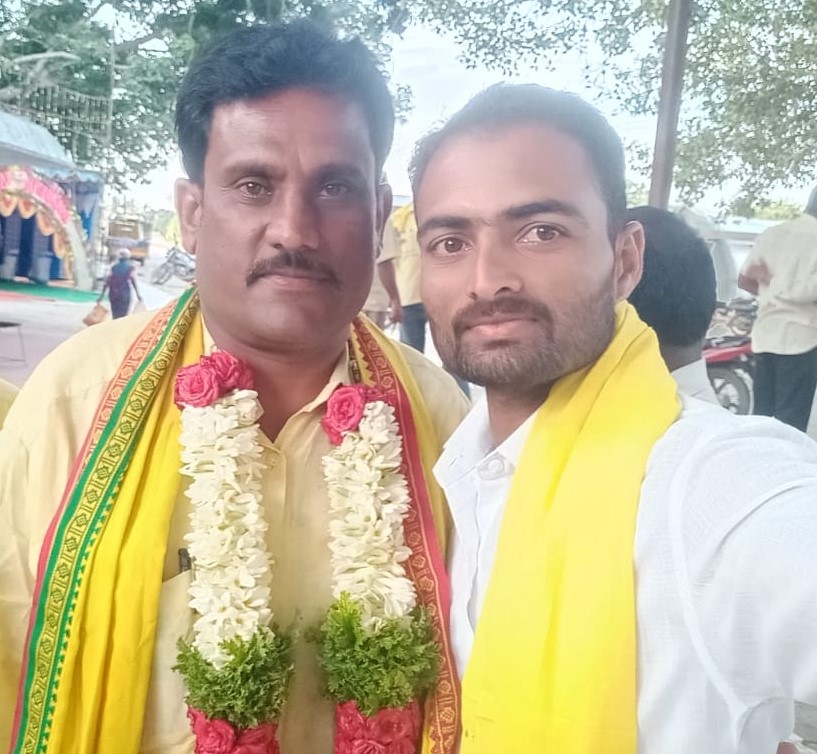 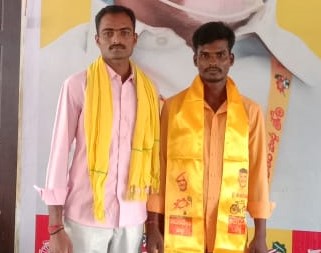 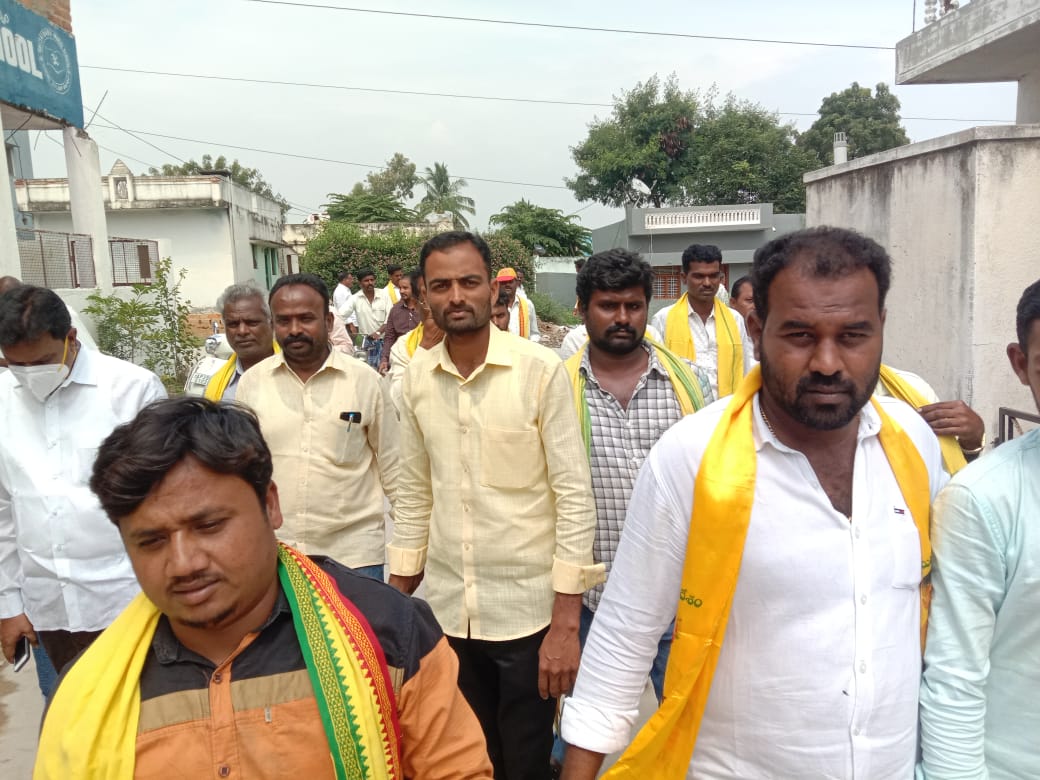 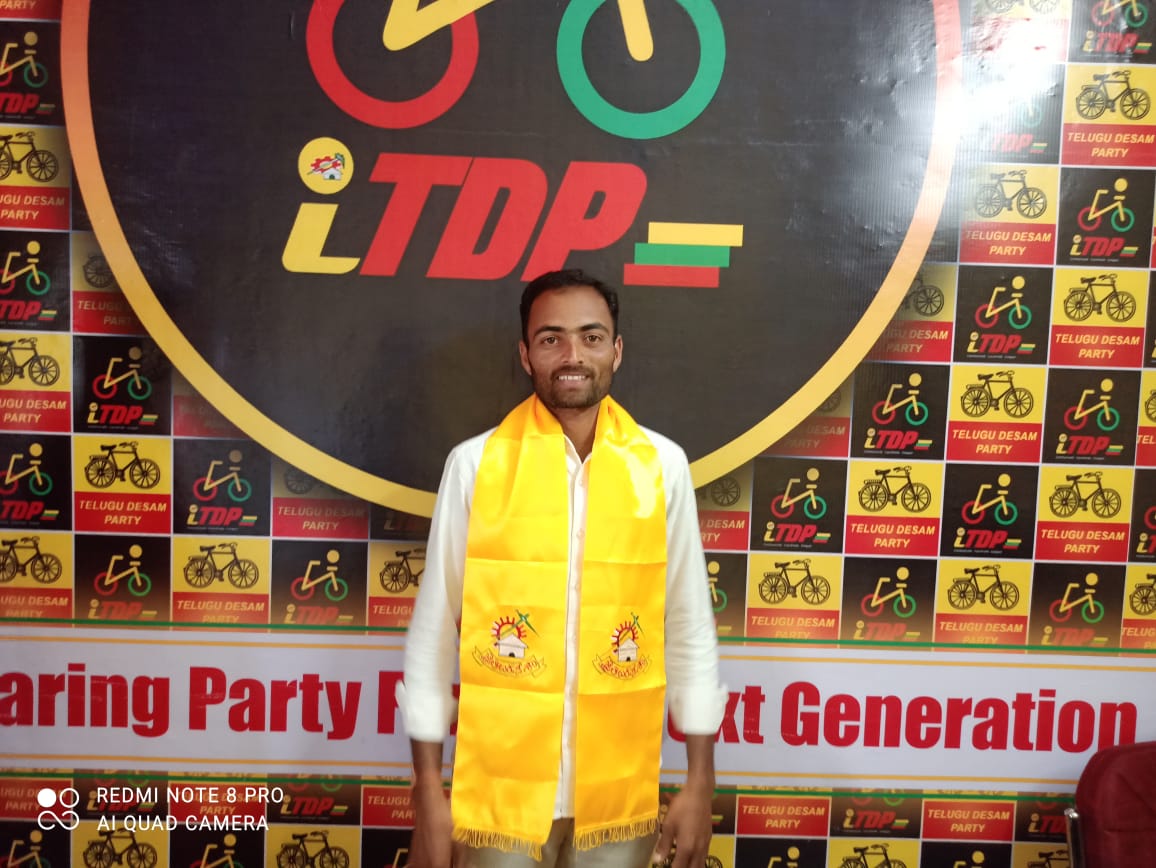 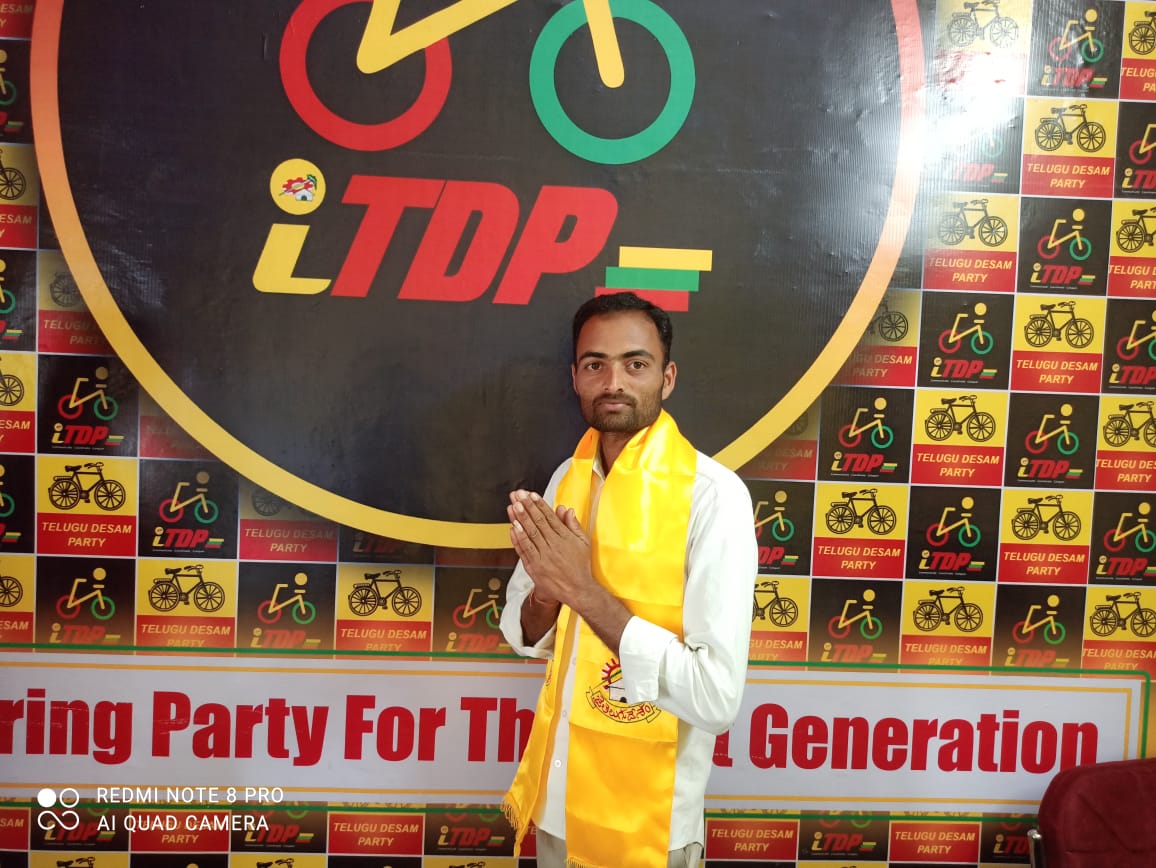 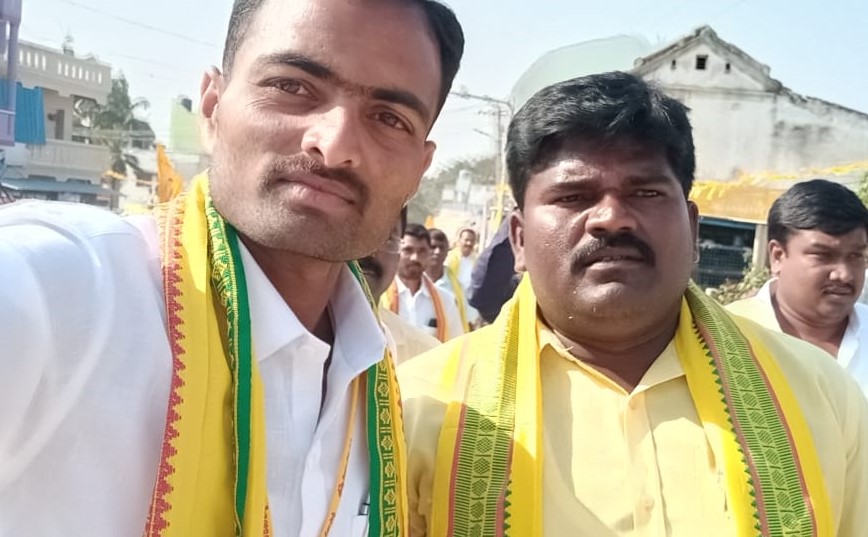 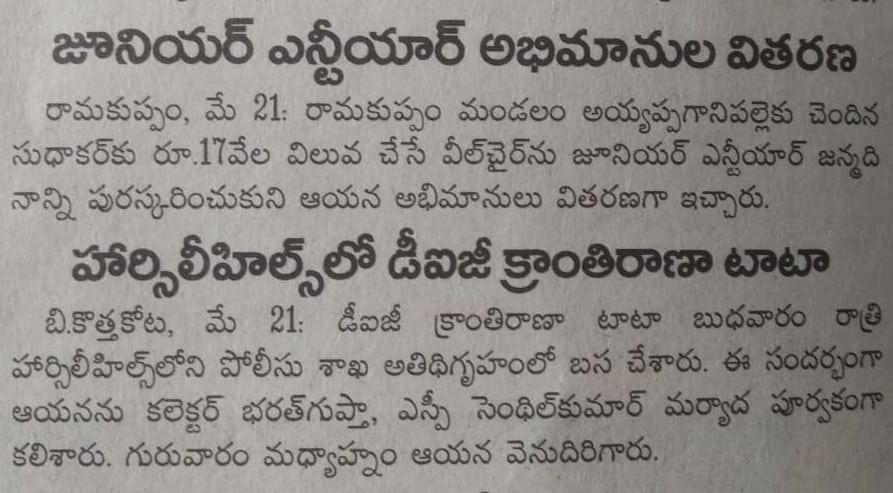 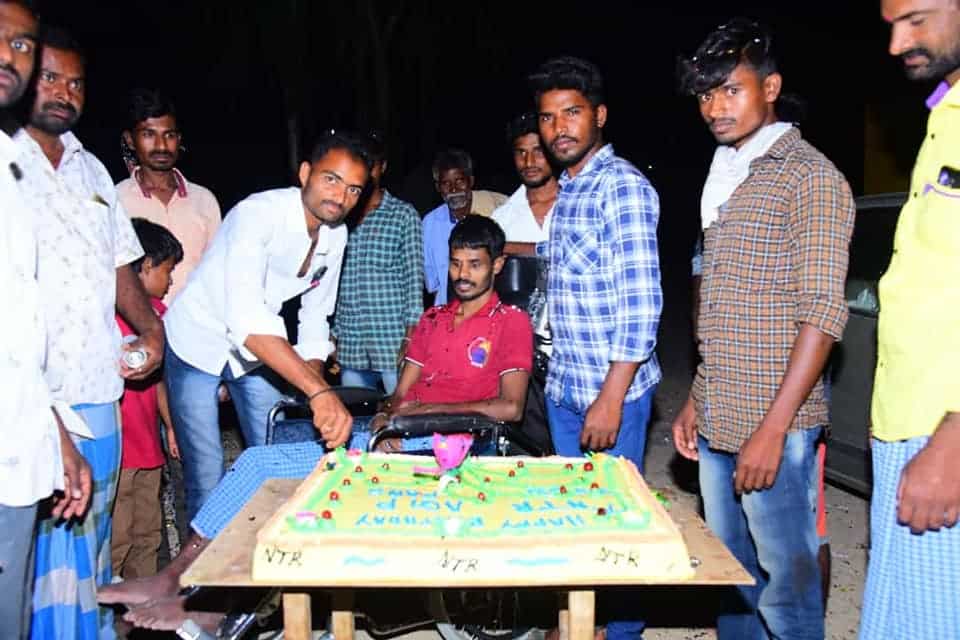 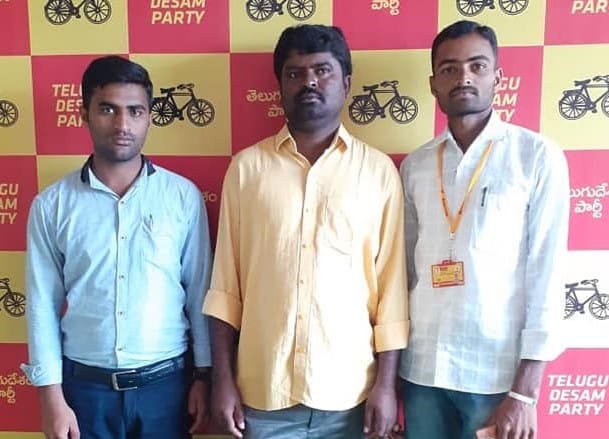