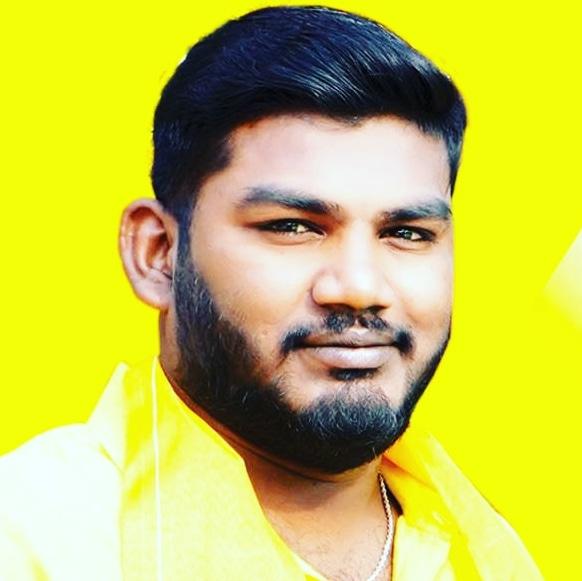 Vemulapudi Premaraju is an Indian Politician and current TNSF Kakinada Parliament General Secretary. He is a politician who began his political career as a party activist and quickly rose to prominence as a Public leader by serving the people.

On 28th October 1998, Premaraju was born in Thuni village. His parents were Apparao and Venkata Lakshmi.

In 2014, Premaraju completed his Board of Secondary Education at Prema Jyothi public school, located at Thuni. He obtained Intermediate at Govt junior college. In 2019, Premaraju acquired his Graduation(Degree) at degree college, Thuni.

Premaraju Goud is passionate about social service. His unwavering commitment to assisting others brought him into politics. He formally joined politics in 2016 and began his political career as a Member of the Telugu Desam Party(TDP).

He became a Devotee of TDP as he liked the successful party style in doing justice to all sections.

Premaraju is a Dedicated Follower of Yanamala Krishnudu Tuni TDP in charge. He adheres to and respects his ideas and views.

As soon as he joined the party, Premaraju established a reputation for himself as a Public Leader through his involvement in the party’s humanitarian efforts. Officials within the party recognized his efforts and elevated him to the positions of Party Worker and Social Worker.

Premaraju played a vital role in the “Visaka Ukku – Andrula Hakku”, and “Save Amaravathi” movements. He participated in every party welfare effort.

Since 2021, Premaraju has been affiliated with the TNSF. Telugu Nadu Students Federation(TNSF) is a Students’ Wing of the Telugu Desam Party. It is being Organised by National Party convenor Nara Lokesh.

Premaraju was an active member of the TNSF. He organized protests against the pupils’ mistreatment. He had a lot of trouble with student difficulties. Premaraju and other SFI leaders have organized protests calling for the prompt provision of fee refunds and scholarships. 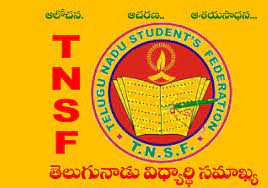 Premaraju ’s Contribution to the Public During the Pandemic:

-Premaraju came forward to assist people who had been affected by the lockdown by giving vegetables and fruits to villages, the homeless, and Municipality employees while following the procedures in place and distributing Covid Kits to the members who were afflicted with the appropriate sickness while in their home quartine.

An effective political leader is one who can make decisions, is motivated to work for the common good, and is able to

manage and resolve conflicts, and, most importantly, is willing to stand up for what is right… 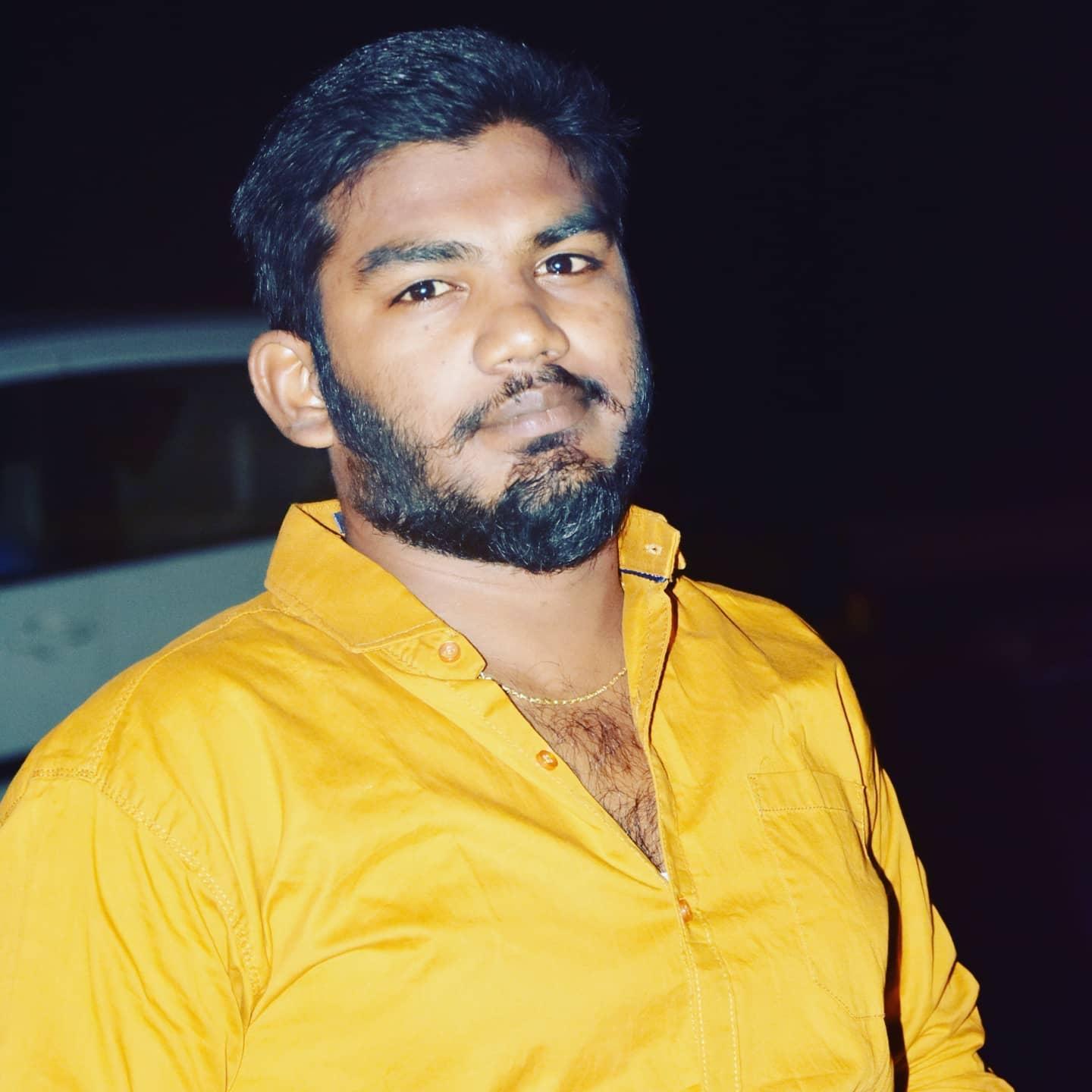 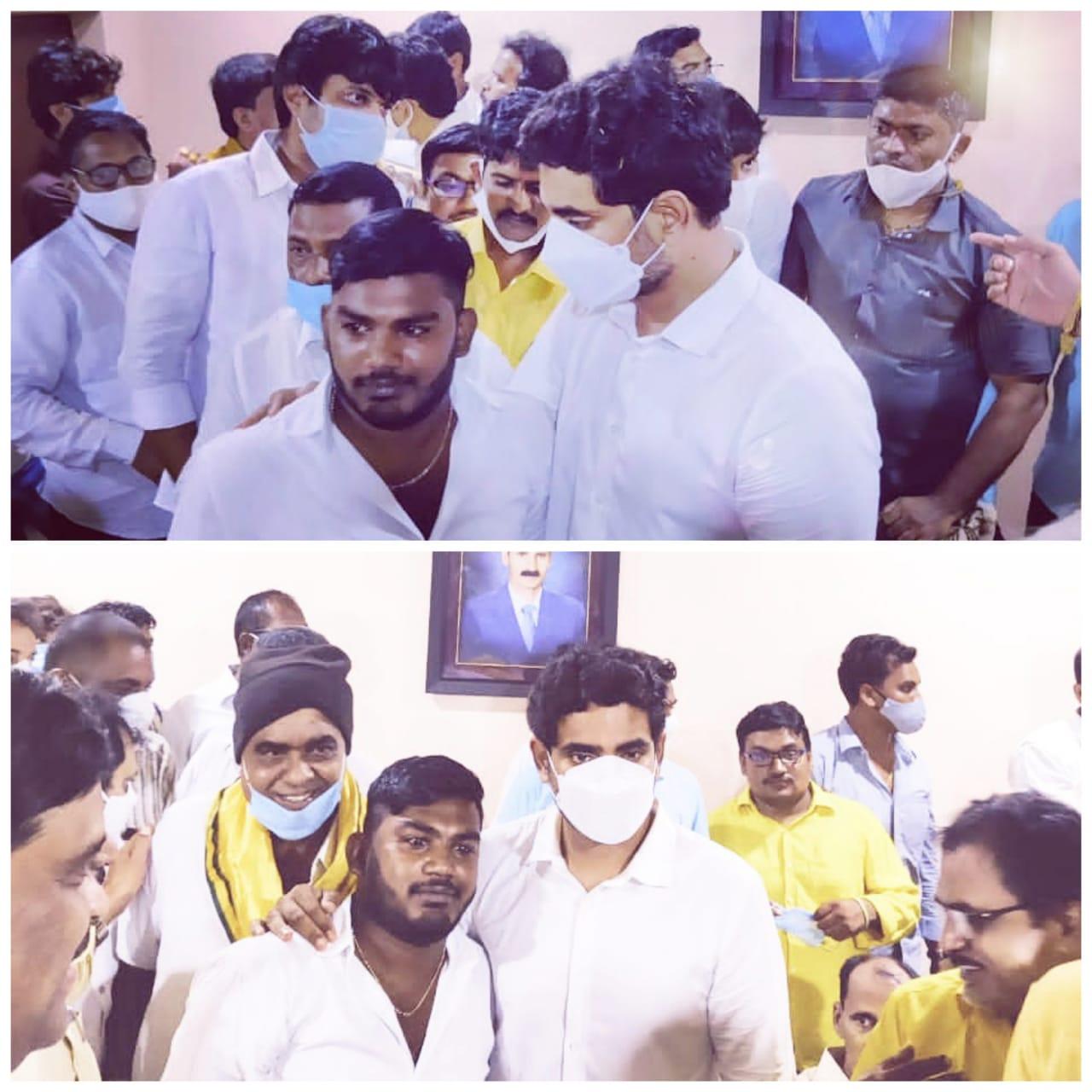 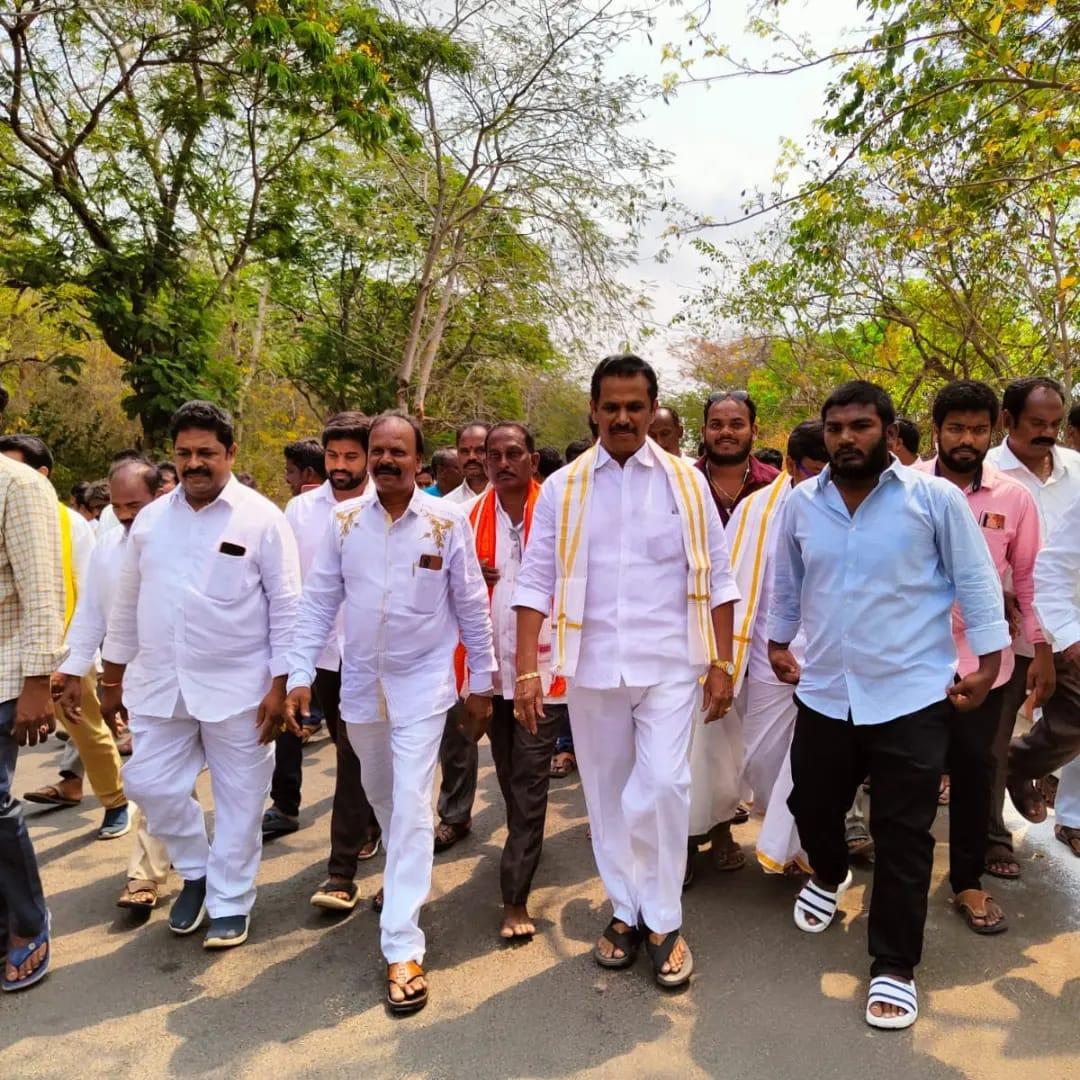 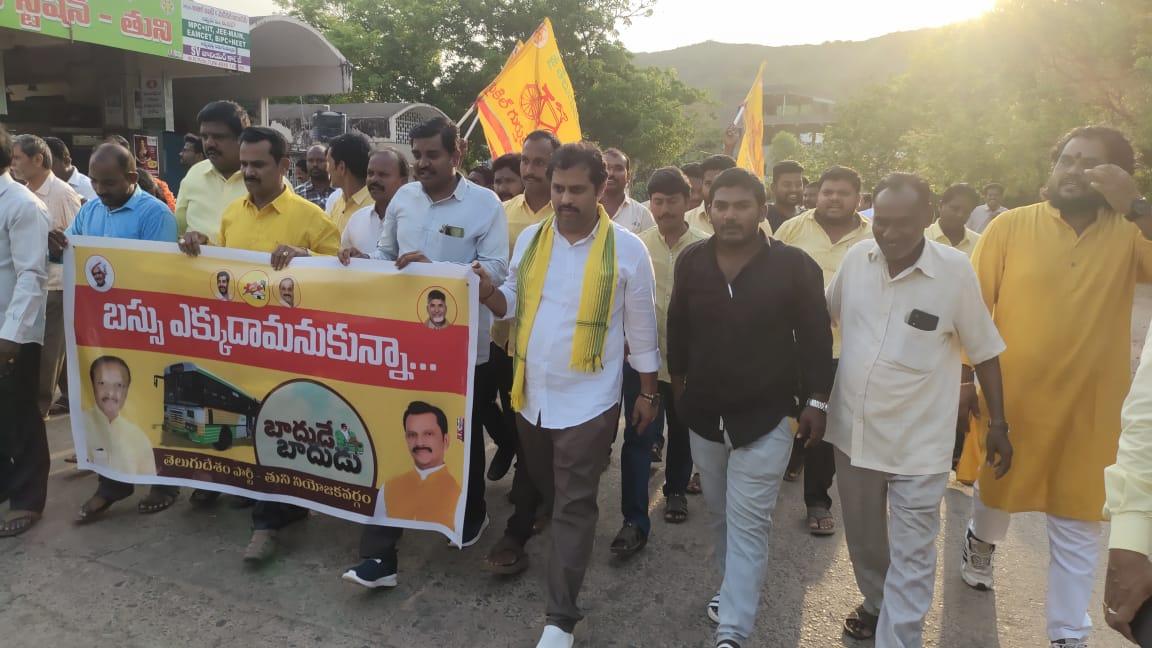 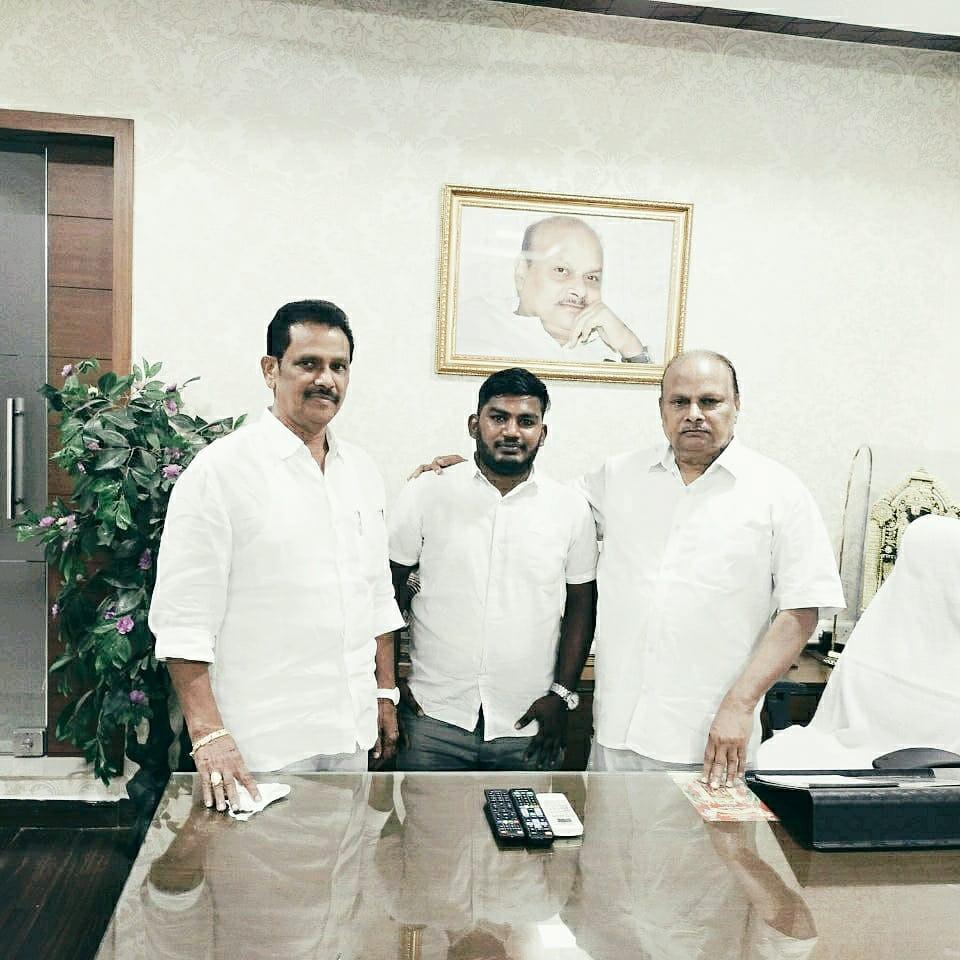 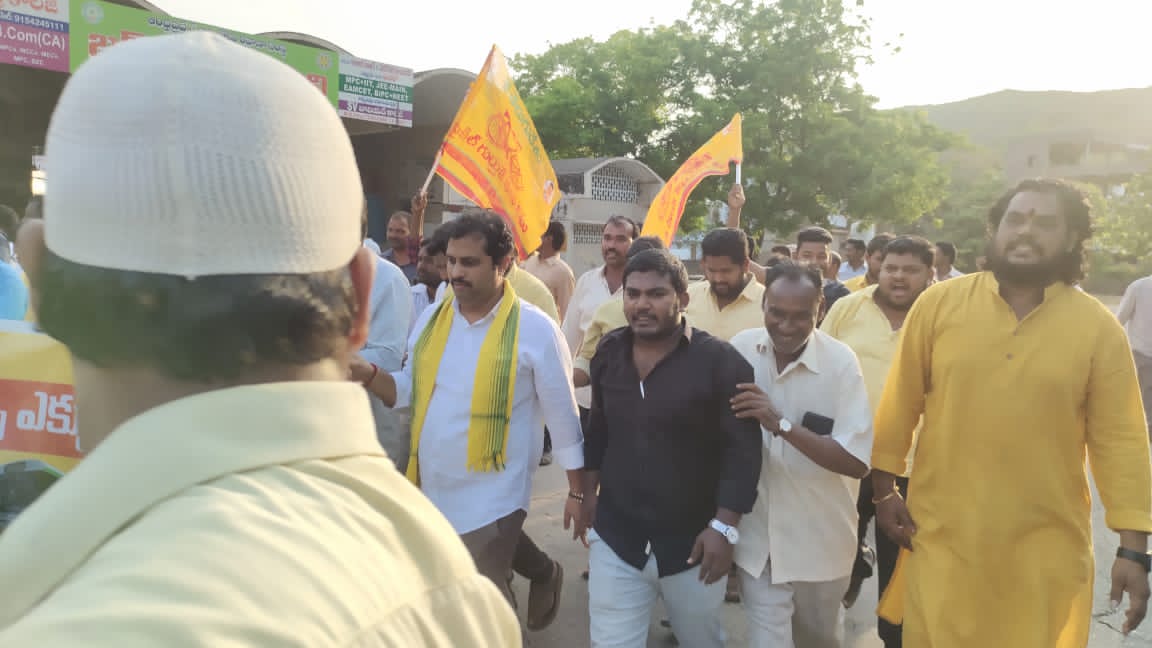 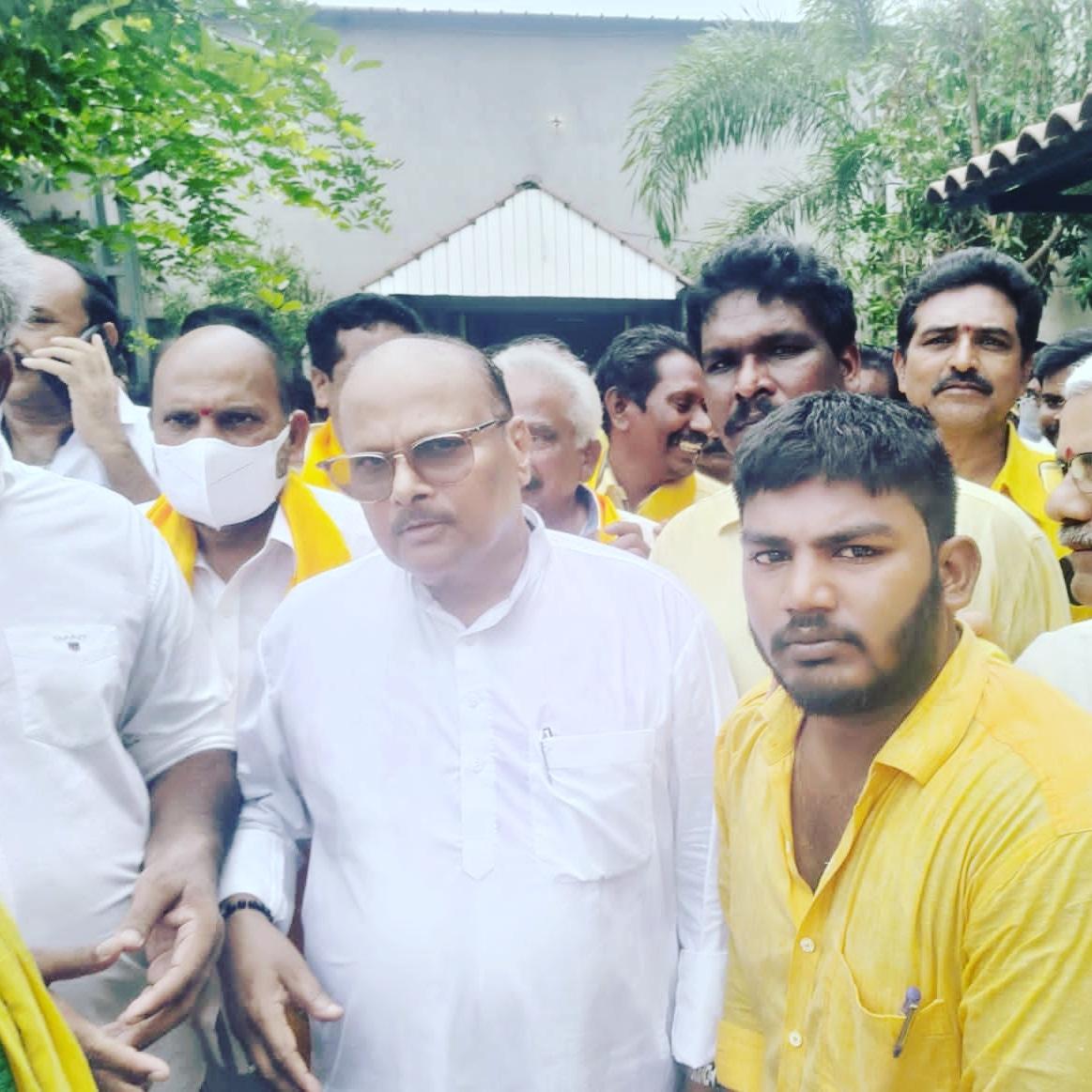 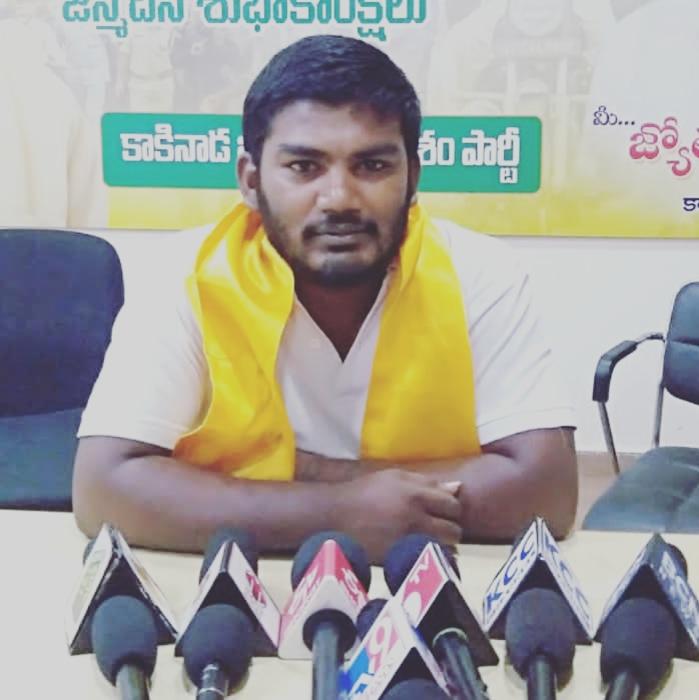 The power that does not help the people, is not the power, there is no government without the people!!

of the TDP party