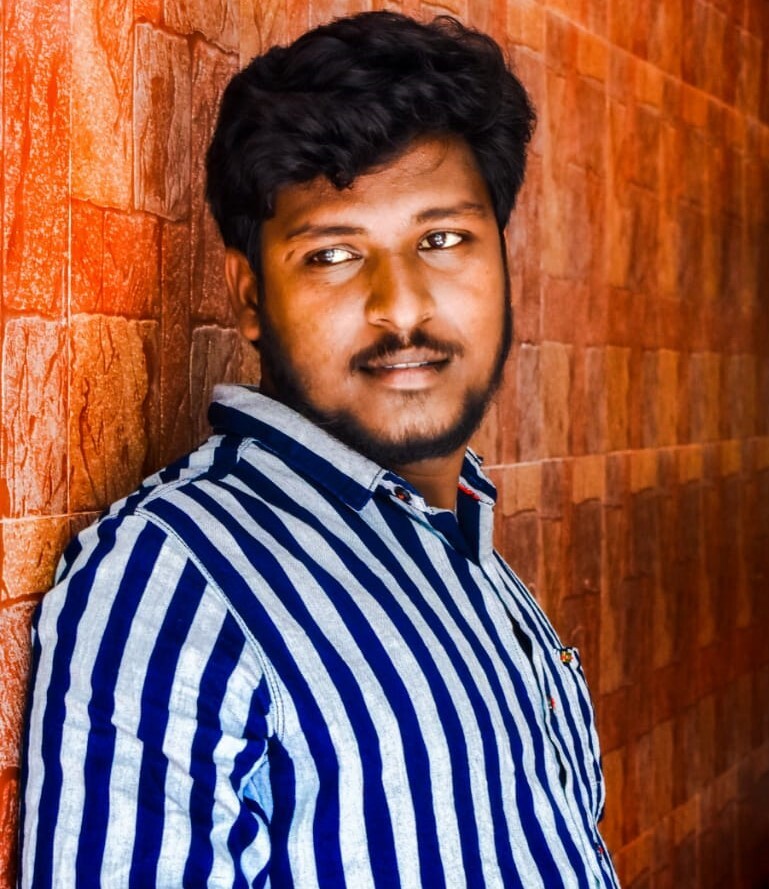 Vemula Srikanth is an Indian Politician of YSRCP and a Party Activist in Ongole in Prakasam District, Andhra Pradesh.

On the 13th of November 1997, Vemula Srikanth was born to the couple Mr. Vemula Srinivasa Rao and Mrs. Vemula Radhika and resided in the village of Guravaipalem in Narasaraopeta Mandal of Guntur District in the Indian State of Andhra Pradesh.

He attained his Graduation of B.tech in 2016 from Rise Krishna Sai Prakasam Group of Institutions located at Ongole in Prakasam District.

On the continuation of his Education, Vemula Srikanth began his Political career by joining the Yuvajana Sramika Rythu Congress Party(YSRCP) in 2014, which was enchanted by the services rendered to the people was started to attain the political requirements of the people while also providing a specific service.

You are a leader if your actions encourage others to dream bigger, perform better, and improve. 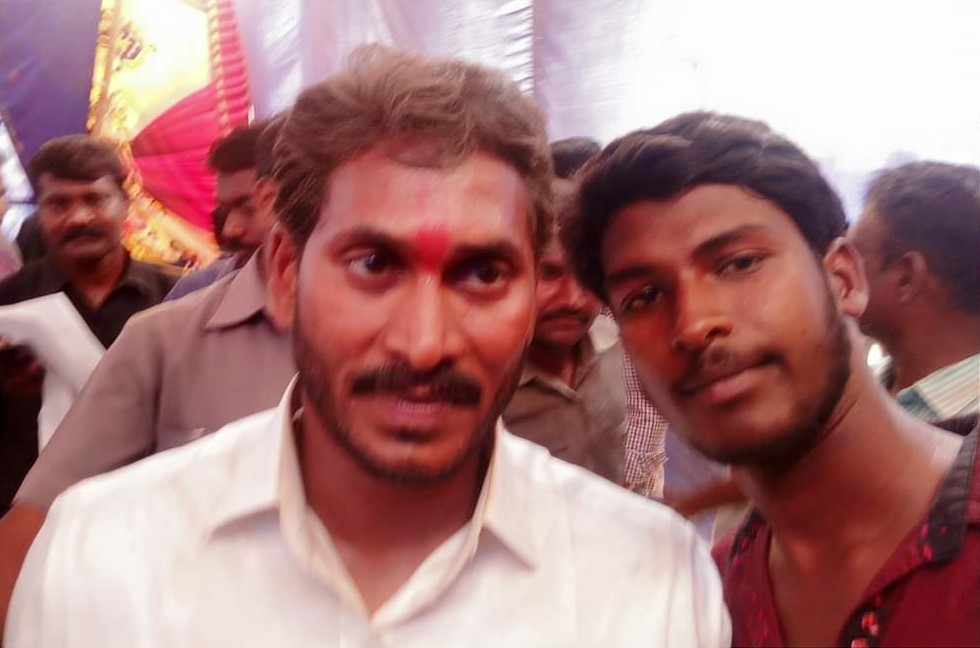 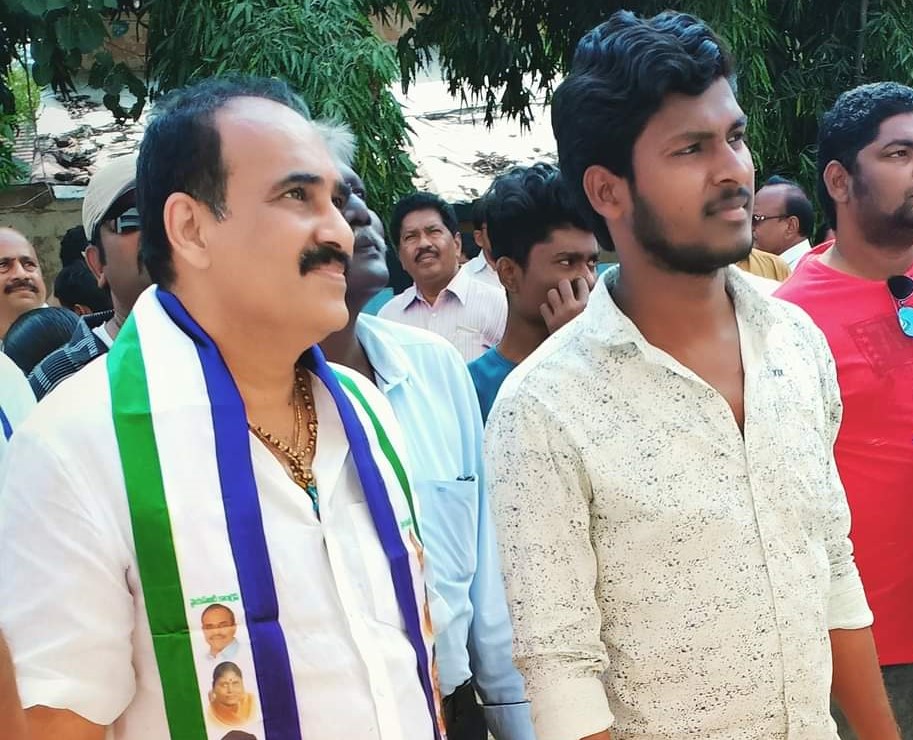 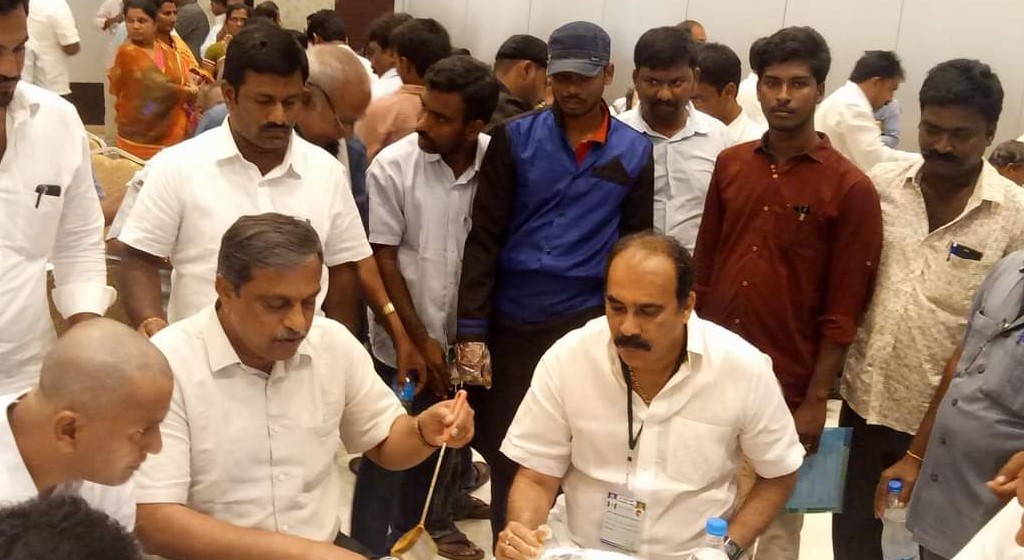 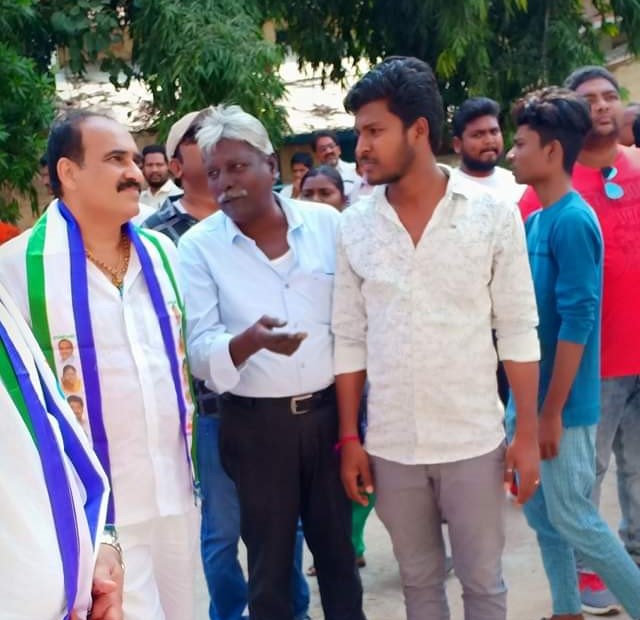