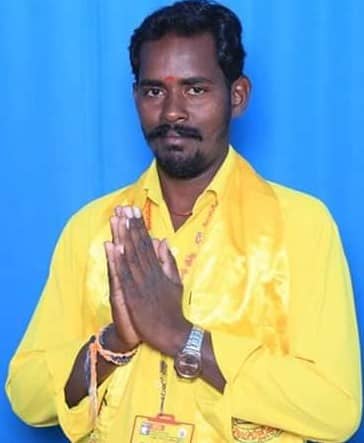 Vemula Ramaswami is an Indian Politician of TDP and Town President of Haliya, Nalgonda District, Telangana.

On 14th August 1988, Vemula Ramaswami was born to the couple Mr. Vemula Yedukondal and Mrs. Vemula Lingamma in the village of Kodade, Anumula Mandal of Nalgonda District in the Indian State of Telangana.

With a passion for Politics, Vemula Ramaswami joined the Telugu Desam Party (TDP) in 1992, Vemula Ramaswami’s political career was started to attain the political requirements of the people while also providing a specific service.

As a member of the TDP, Vemula Ramaswami takes a keen interest in and participates in all activities as a Party Activist by carrying out his obligations by a code of conduct and for the recognition of the relevant party.

In the year 2017, he is elected as Town President in Haliya village, Nalgonda District, Telangana.

Ramaswami has taken up the responsibility to protect child rights and especially ensure that no child is subjected to the drudgery of work and exploitation.

At the request of the TDP party, protests are being conducted around the state to demonstrate their strong condemnation and resistance to decisions made in the three capitals.

Ramaswami was extensively engrossed in many social service activities and worked hard to bring numerous state and central government schemes to the public’s attention and support them in receiving benefits, as well as maintain strong and cordial relationships with individuals from all walks of humanity and leadership.

He conveyed that the development of party ideologies relies on unemployment and not between religions and castes and he was attracted to the ideologies of the party and works for the party.

In case of any issues with the land of the village people, Ramaswami remained and argued the issues and handed over the lands to them.

Following a recent event in which Chandra Babu Naidu wept in the CBN Assembly for instigating obscene statements against the wife of our beloved former Chief Minister, all Telugu Desam party leaders conducted a dharna in support of them to protest against the Opposition party.

Ramaswami conducts Medical Camps and Provides free Medicines to the people and also provides Health camps and distributes Hearing Aids to the people.

He fought hard for Higher education should be equally accessible to students from all backgrounds, including SC, ST, BC, minority, and lower-caste students.

Ramaswami said that the struggle for the development of Dalits, minorities, the poor, and minorities in society would be achievable only with the TDP party.

Conducted many party meetings and development activities for community development. He stood up for the poor and ensured the development of welfare. He always raises his hands to serve the poor.

Apart from providing humanitarian assistance to the flood victims, he extended his core of service to provide compensation to the victims who were been affected during the rainy season.

He supported the farmer’s strike protesting against the agricultural reform. He fought for the discounted price for the crop to farmers.

By the social distance created by the Covid-19 regulations, he has been distributing essential commodities to assist water-scarce areas.

Ramaswami sneaked forward to assist people who had been affected by the lockdown by giving vegetables and fruits to villages, the homeless, and Municipality employees while following the procedures in place. 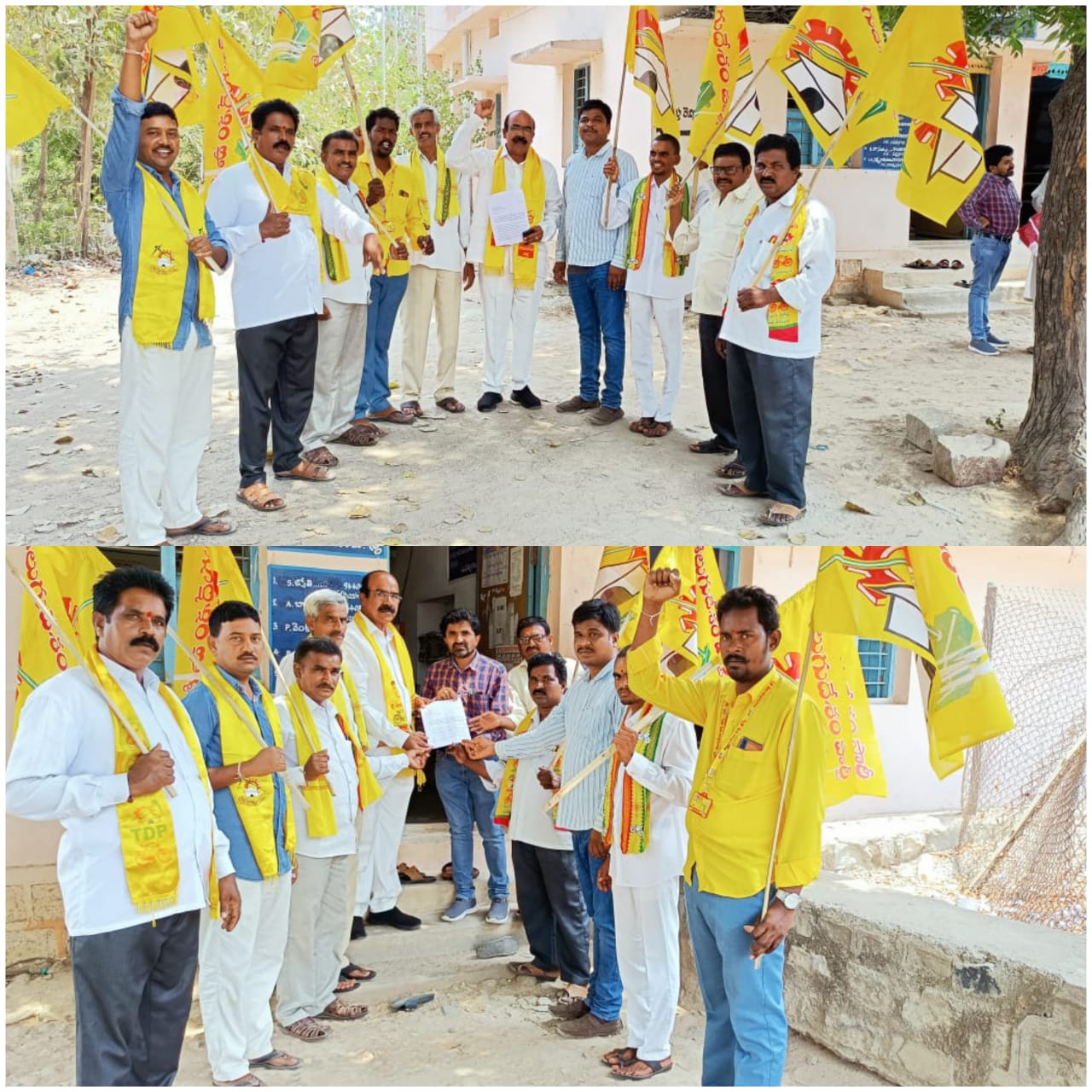 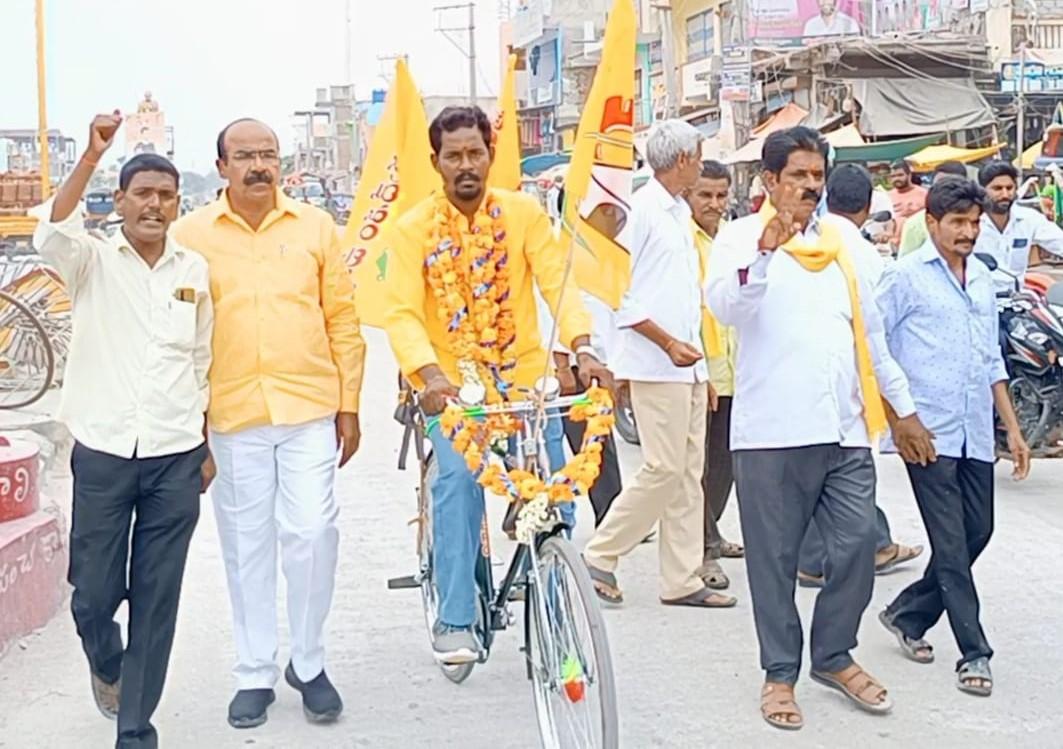 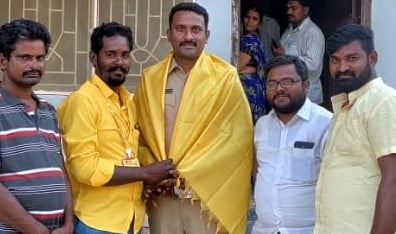 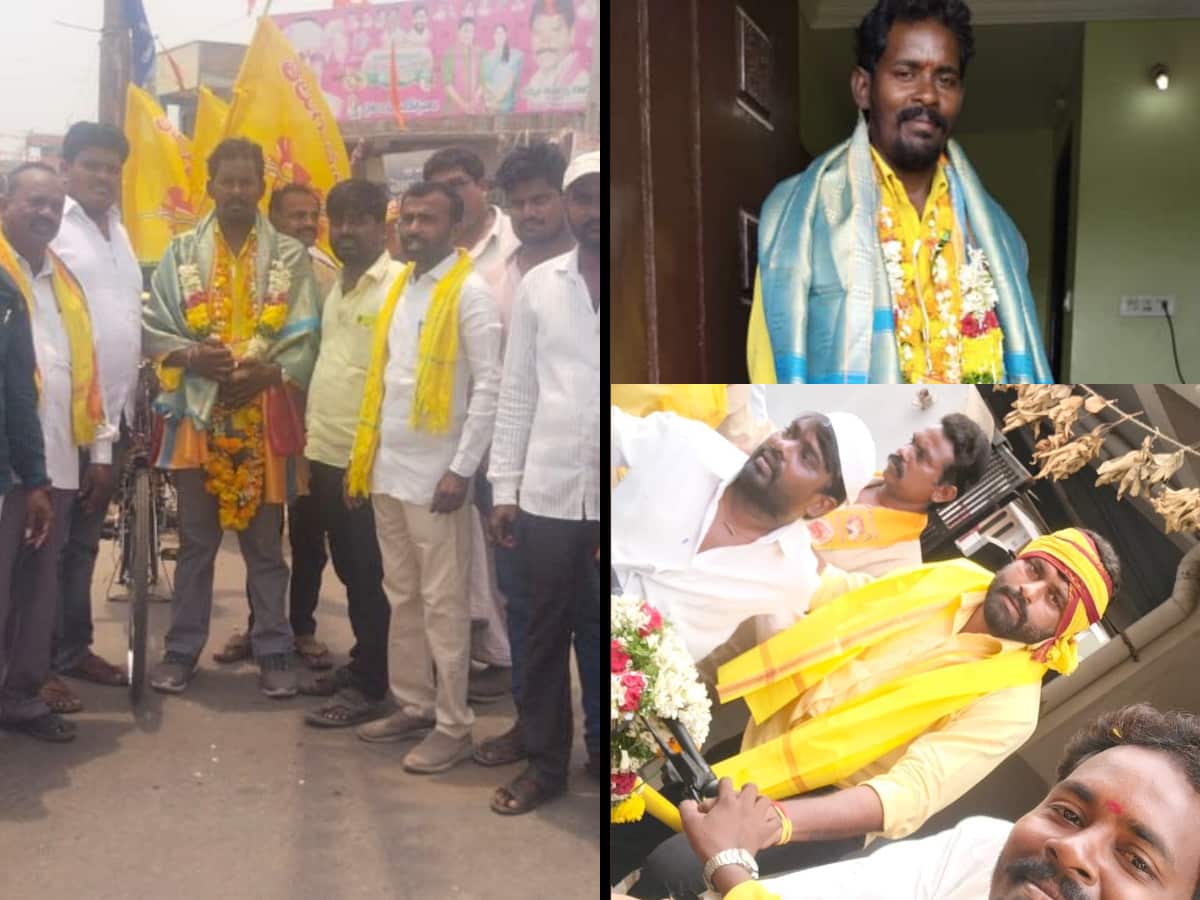 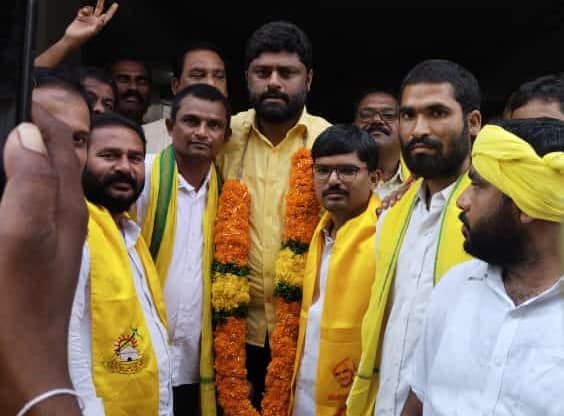 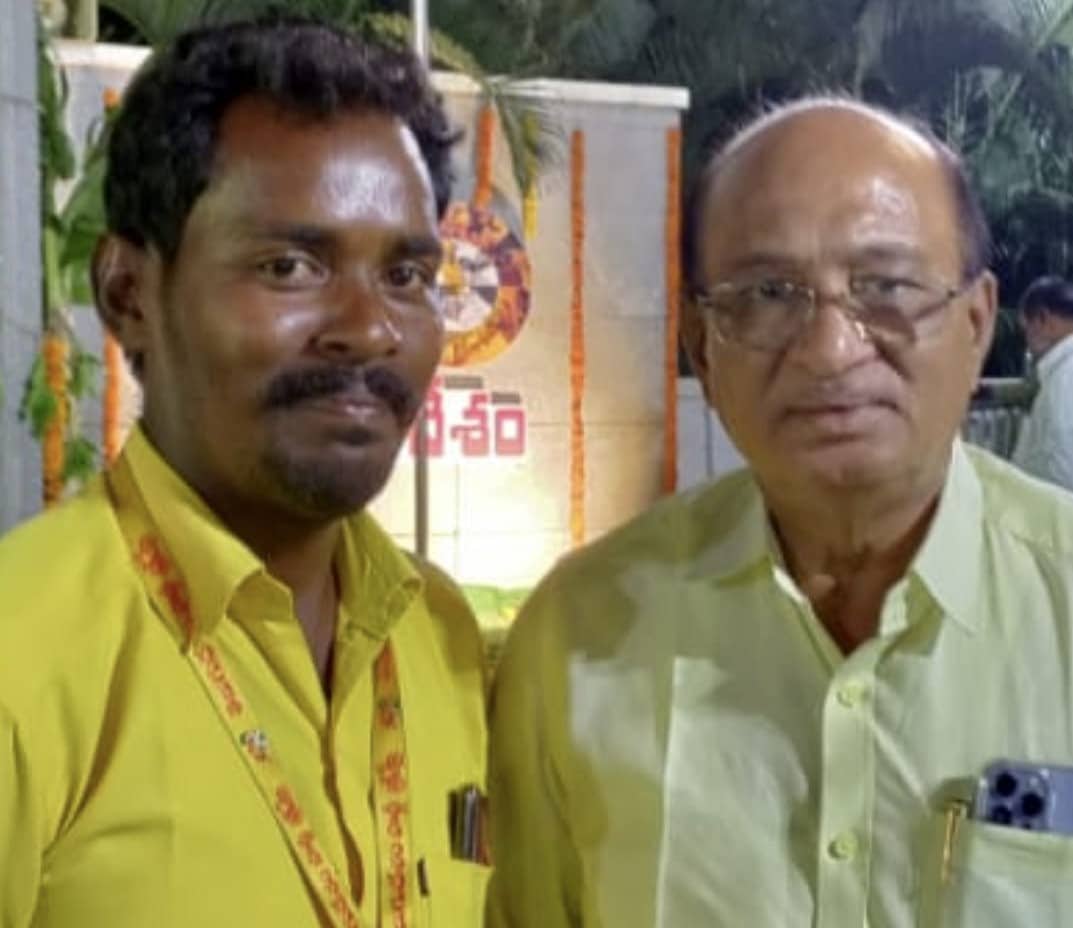 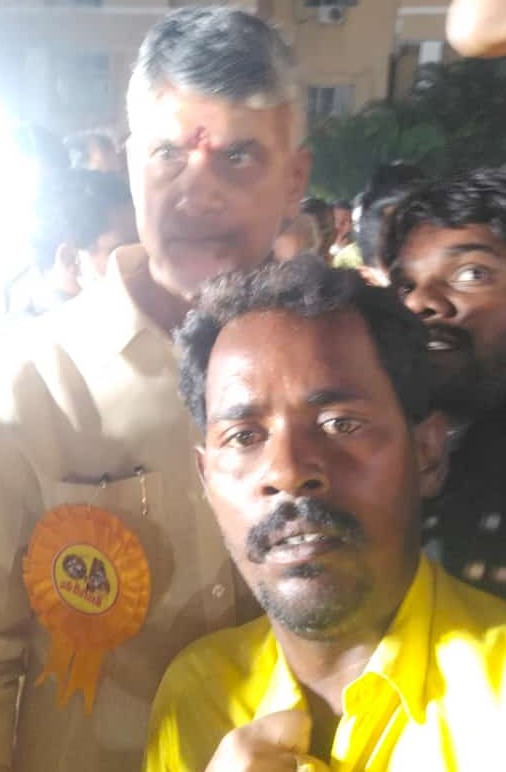 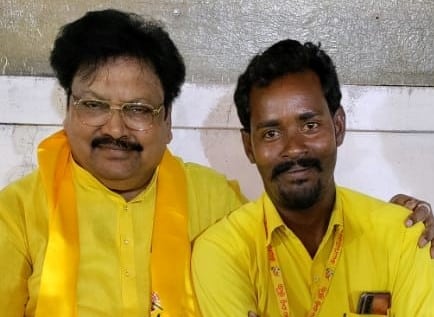 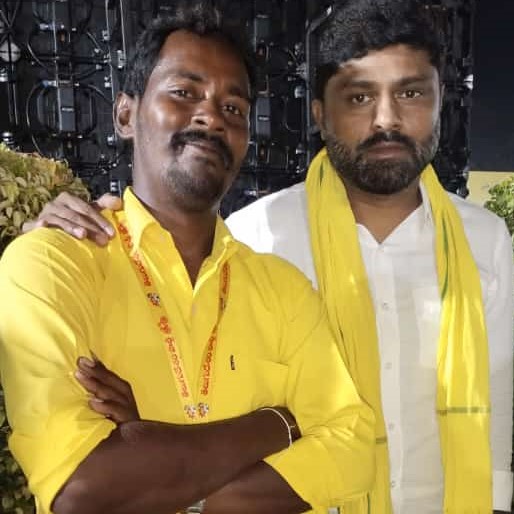 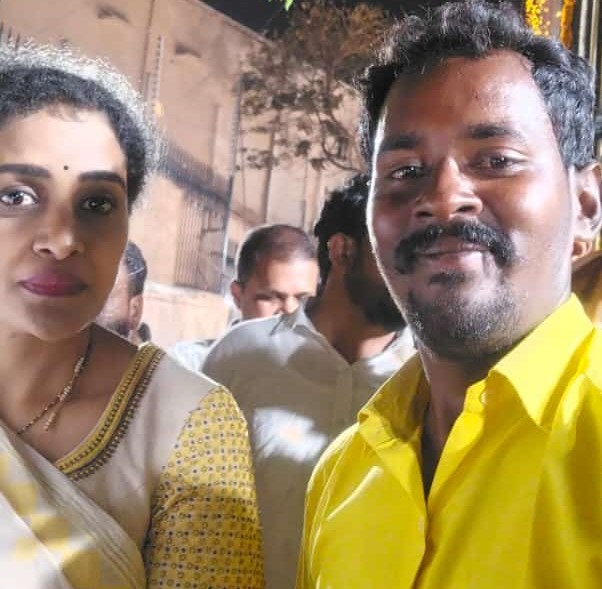 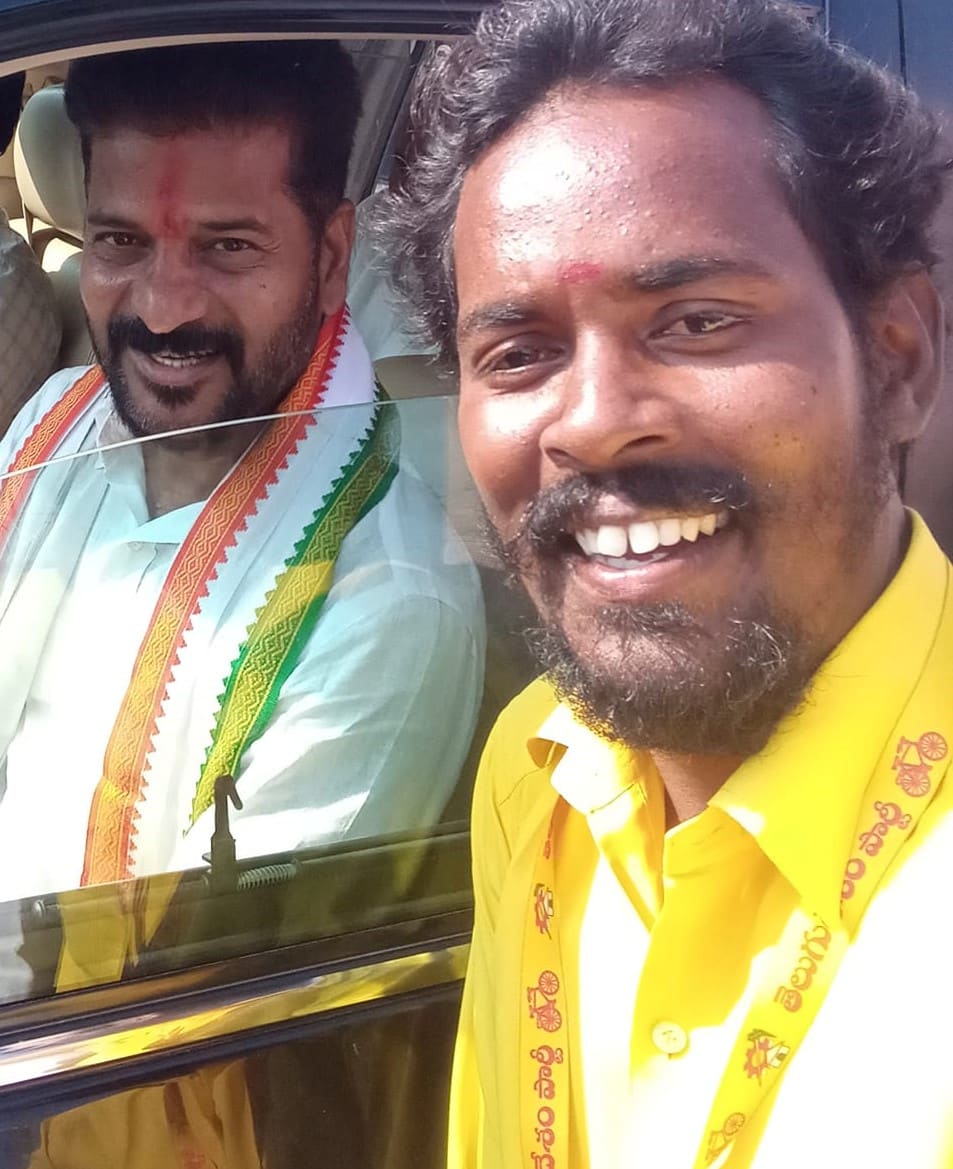 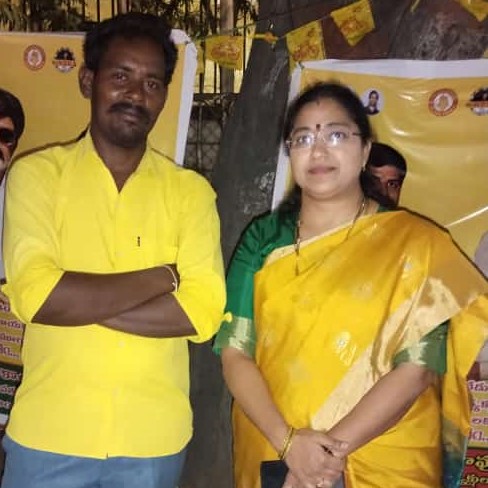 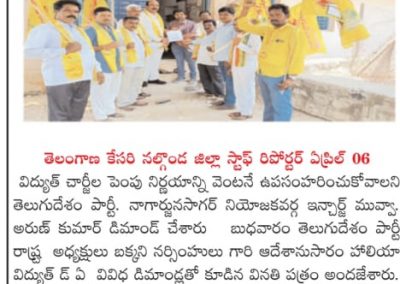