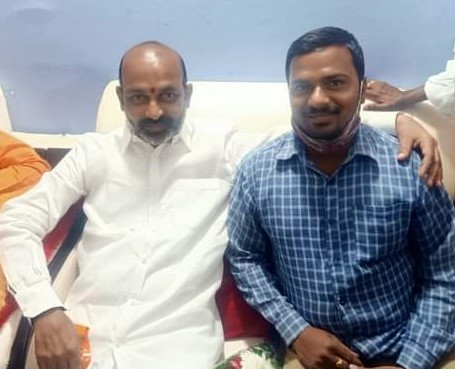 Vemula Rajinikanth is an Indian Politician and current 21st Ward President from Sircilla in the Indian State of Telangana.

On the 01st of May 1983, Rajinikanth was born to the couple Mr. Vemula Rajesham and Mrs. Vemula Savitri in the Sircilla from the respective State of Telangana.

He never believed in any Fancy education, he had a simple educational background as anyone did, Rajinikanth acquired his 7th Standard of Education in 1992 from Gyanodaya Vidya Mandir located at Sircilla in Telangana.

Rajinikanth has worked above and beyond his means as Party Activist to advance the party and improve society by performing his tasks correctly and sticking to the party’s laws and regulations.

In view of the efforts being made for the development of the party, in 2022 the party offered him the post of Ward President for 21st Ward at Sircilla as well to further enhance his responsibilities so that he could stay closer to the people and monitor their well-being every moment. 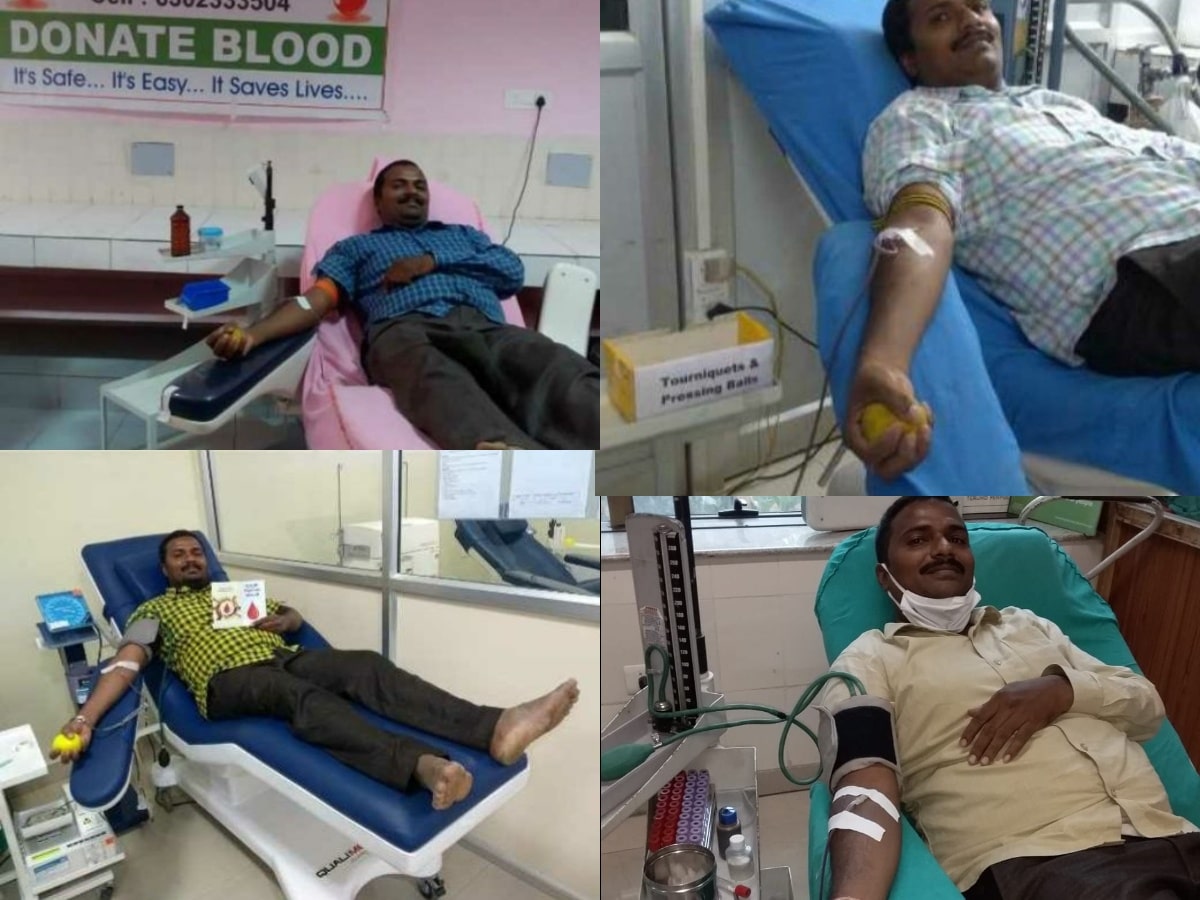 Rajinikanth conducted a Blood Donation Camp in the region of Sircilla and donated blood to the extreme people.

From BJP, from 21st Ward, Sircilla