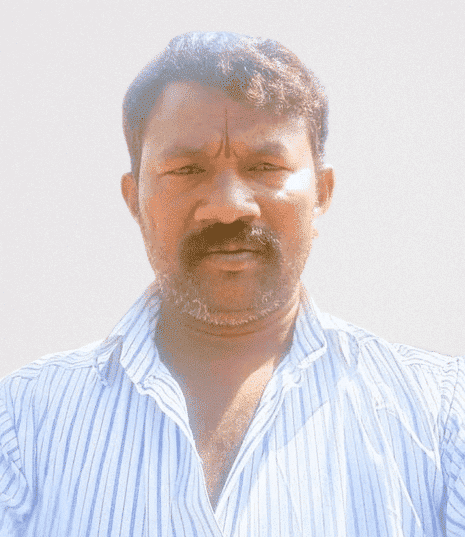 Vemula Lingaiah is an Indian Politician and current Mandal Incharge from Pullalacheruvu Mandal of Prakasam District from the Indian State of Andhra Pradesh.

On the 01st of July 1987, Lingaiah was born to the couple Mr. Vemula Hanumaiah and Mrs. Vemula and Bhudeevamma of Prakasam District in the Indian State of Andhra Pradesh.

He has been determined to serve the people since childhood. The determination he took made him join active politics in the year 2015 through the Telugu Desam Party (TDP) which was founded by N.T. Rama Rao and headed by N. Chandrababu Naidu the former Chief Minister of Andhra Pradesh.

As a part of TDP, Lingaiah expressed a keen interest and performs every activity as an Active Leader by discharging his duties with a code of conduct and also for the recognition of the respective party.

Because of his commitment, enthusiasm, and selflessness on behalf of the people of the state and the requirements of the people in the district, In the year 2022, Lingaiah was given the position of Mandal Incharge of Chettupalle from TDP by doing his part to mitigate the difficulties experienced by people.

Lingaiah contested for the 14th Ward Member position in the local body elections, however, the position has been vacated.

By following Lingaiah’s political activism his wife Braharamba contested for the reputable position as a 12th Ward Member from Pullalacheruvu in Prakasam during Election Poll, but the slight margin of votes made her lose the position.