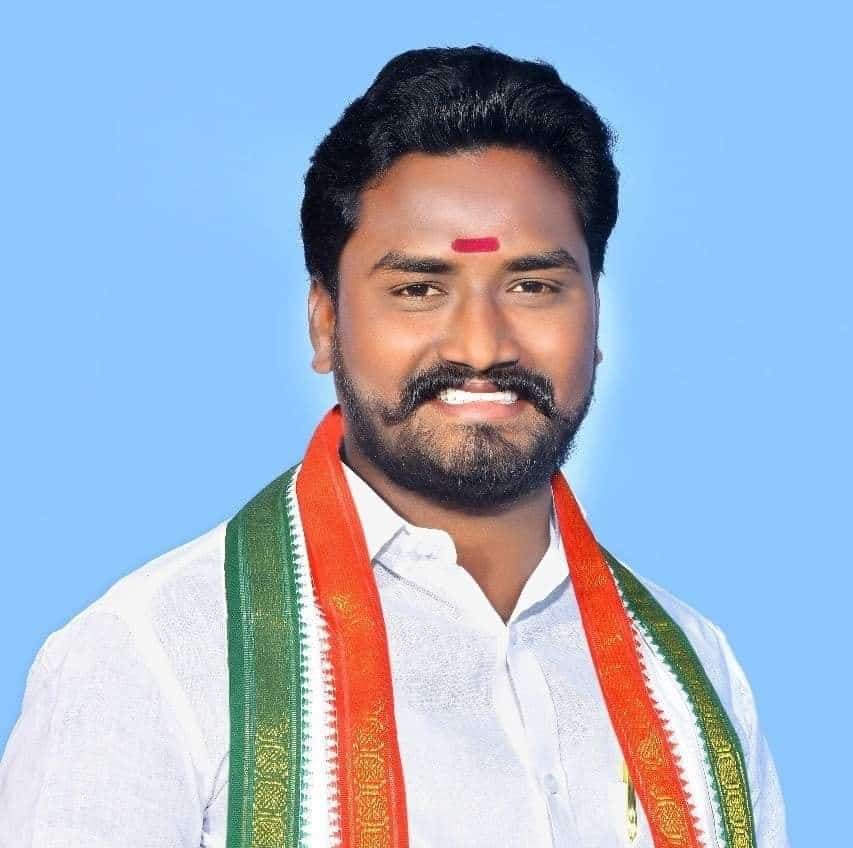 He was birthed into a Middle-Class family. Ramesh was born in the Arvapally Village of Jaji Reddi Gudem Mandal on 21st January 1992 to the Couple Velpula Yadagiri and Lakshmi.

He never believed in Fancy education. He had a simple education background as anyone and everyone does like Secondary Board of Education from Vignan High school located at Arvapally village in 2007.

In the year 2009, He went on to Tarakarama Junior College to completed his Undergraduate placed at Suryapet.

Ramesh attained his Graduation Degree in 2012 from the Shalivahana Degree College Situated at Suryapet in Telangana. Despite handling huge family responsibilities, he always had greater achievements Professionally and Educationally.

From an early age, Ramesh was very interested in rendering Service and his interest turned him into a Social Worker who expected the happiness of the people through his service. He started his social life in 2011 while continuing his graduate studies.

To serve the people, Ramesh Originated the Shivaji Chatrapati Youth Club in 2011 and as the Founder and President have undertaken several service initiatives till 2014.

He is at the forefront of anyone in need of help in the area around him. He continues to serve the people by doing his part with humanity to help those who seek help without even thinking.

In the year 2014, He was appointed as the District President of Samajika Nyaya Vedika in Suryapet by fulfilling the tasks assigned to him and won the admiration and acclaim of the people until 2016.

Continuing his tenure as the district president, Ramesh was delegated as the Joint State Secretary of the Nava Telangana Student Union in 2015, further enhancing his responsibilities so that he could stay closer to the people and monitor their well-being every moment until 2018.

Constantly striving for the welfare of the people and expressing his feelings of service, he provided a kind of encouragement and pursuing his happy life of public welfare and briefly outlining and following the rules and regulations for the betterment of society.

Although growing Socially, on the one hand, Being working hard for the welfare of the people with the positions assigned to him concurrently began his Political Career in 2018 by entering the Indian National Congress (INC) which is headed by Sonia Gandhi.

As soon as he entered the Party in 2018, He was designated with the position of Village President of Arvapally in Jaji Reddi Gudem and provided services to solve the problems faced by people and continue his duties and serve people till 2020 all the way.

After governing the people with the assigned position in 2020 Ramesh increased his work ethic by electing the Constituency President of Youth Congress for Thungathurthi to promote the right perspective towards the need for holistic and sustainable development in people by doing his part to alleviate the hardships faced by the people.

Ever since he was ordained to the Position, he has been constantly working for the people, thinking about their welfare, and gaining immense admiration from the people.

During the second wave of Corona- 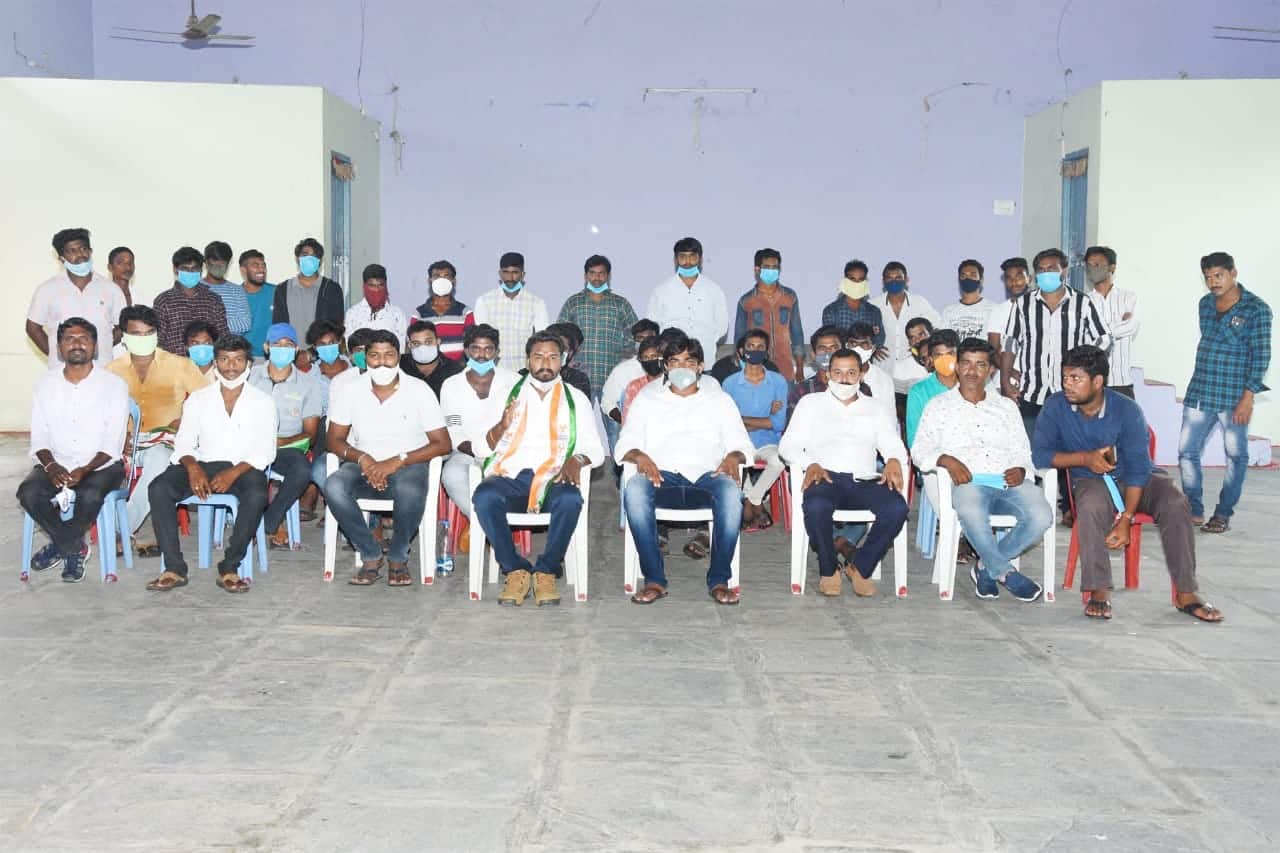 Services during 2nd Wave of Corona 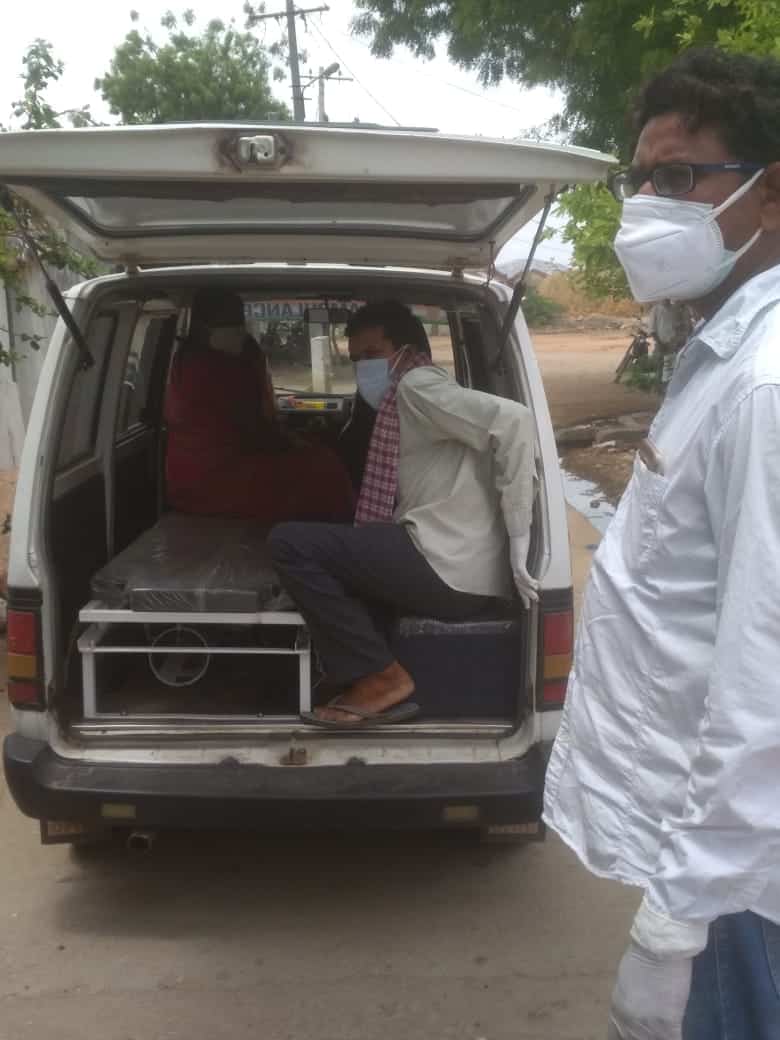 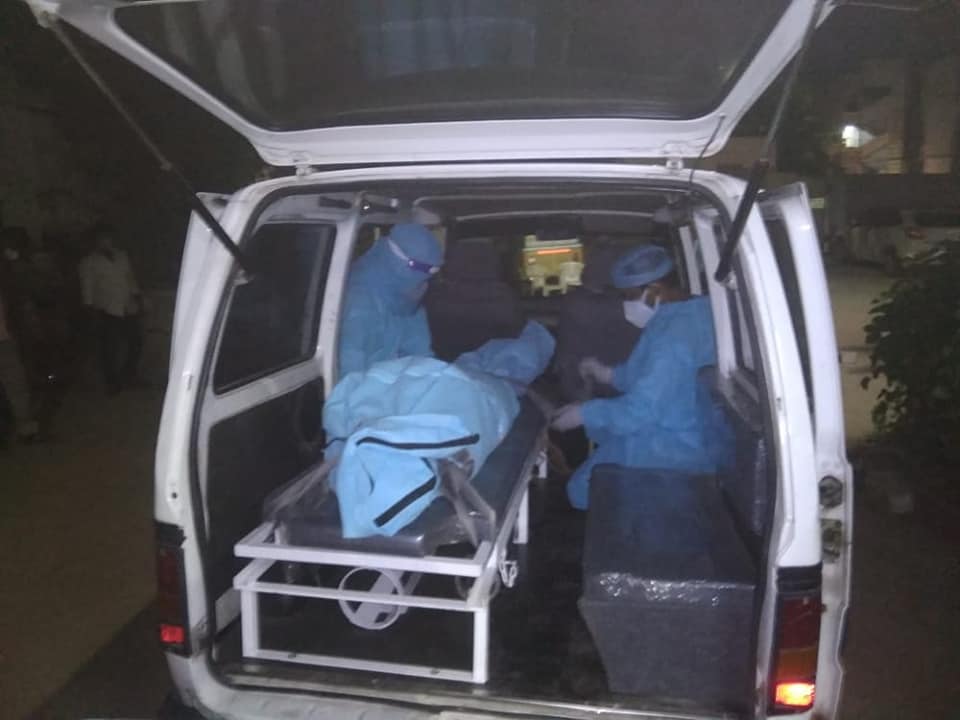 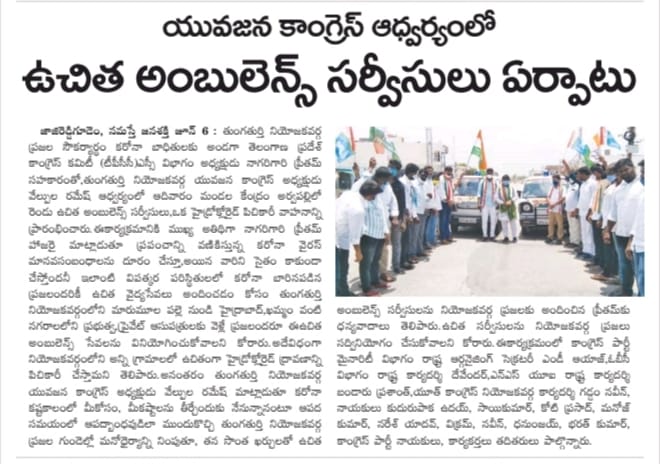 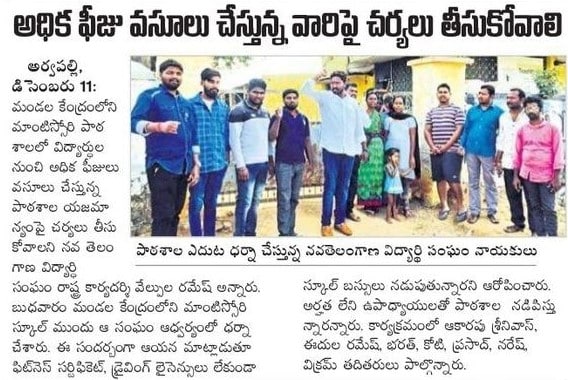 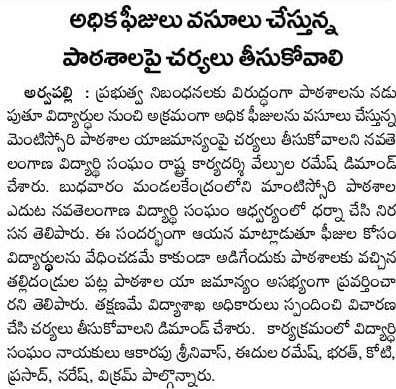 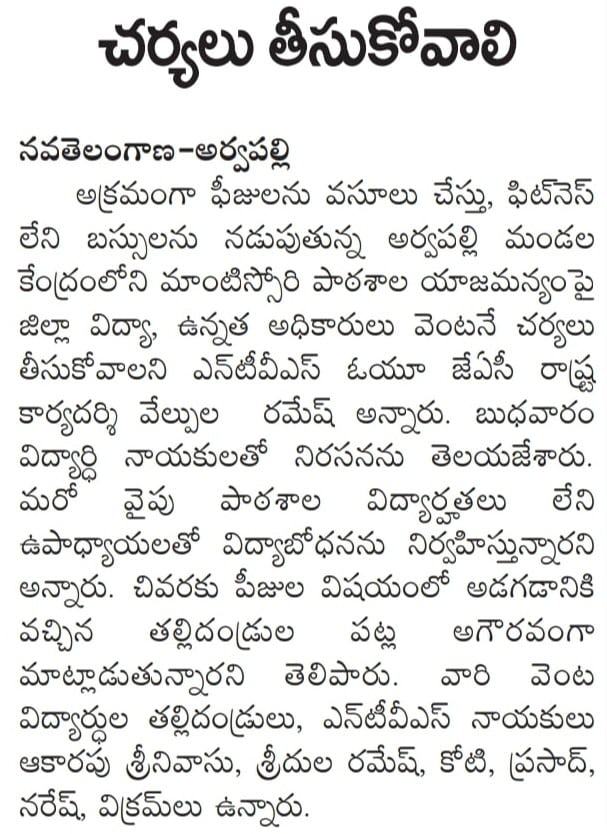